Daybreak: Developers dangle carrot in front of the City Council

The developers behind a massive south Reno development have given the City of Reno an ultimatum: approve their project, or they will proceed with other residential developments that do not include affordable housing and mitigation efforts offered by the Daybreak development.

That’s according to the developer, the California-based Newport Pacific Land Company, which sued the City of Reno after the mayor and city council denied the project last year.

Newport Pacific purchased the 1,000-plus-acre Butler Ranch in 2017. It subsequently applied to the city to build a community on the property. The project, which proposes 4,700 residences, was approved in 2018 by the Reno Planning Commission. Months later, the city council gave it a thumbs down.

Primary concerns were flooding and traffic. The project is in a floodplain, like many of Reno’s developments, and tends to be under water during major floods.

“My concern is that this status-quo situation is not going to be addressed,” Councilmember Naomi Duerr said last year. “And I understand that the applicants have an ability to protect their homeowners that would move in. My concern is … what is the impact on this entire flood plain? Uncertainty is probably where I’m at.”

“I was shocked — I did not know the stipulation was coming. There is for settlements being baked behind closed doors.” 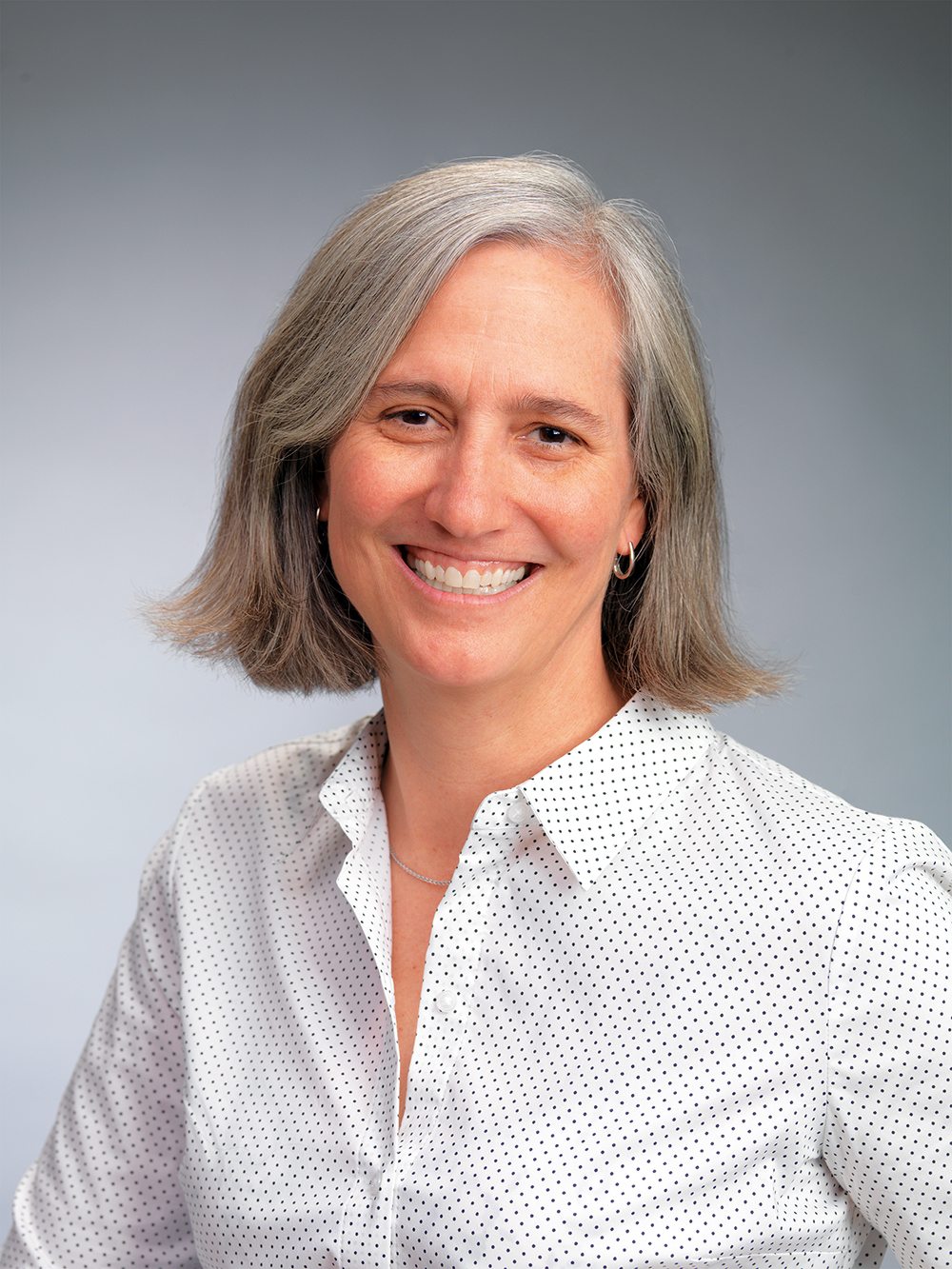 The developers sued the city after Daybreak was denied. That temporarily kicked the council out of the process as the city attorney’s office initially sought to dismiss the lawsuit. It then engaged in closed-door negotiations with the developer, as part of a settlement process.

A judge’s order came later. It directed the council to consider rehearing the development to avoid further litigation.

Few knew what occurred in those discussions. Council members raised concerns about the closed-door discussions.

“I was shocked — I did not know the stipulation was coming,” Council member Jenny Brekhus said. “There is for settlements being baked behind closed doors.”

“What is different, in this case, is we have a transparent public process where , the public the developer are able to participate in an open settlement conference to determine if that’s a proper path going forward for our city.” 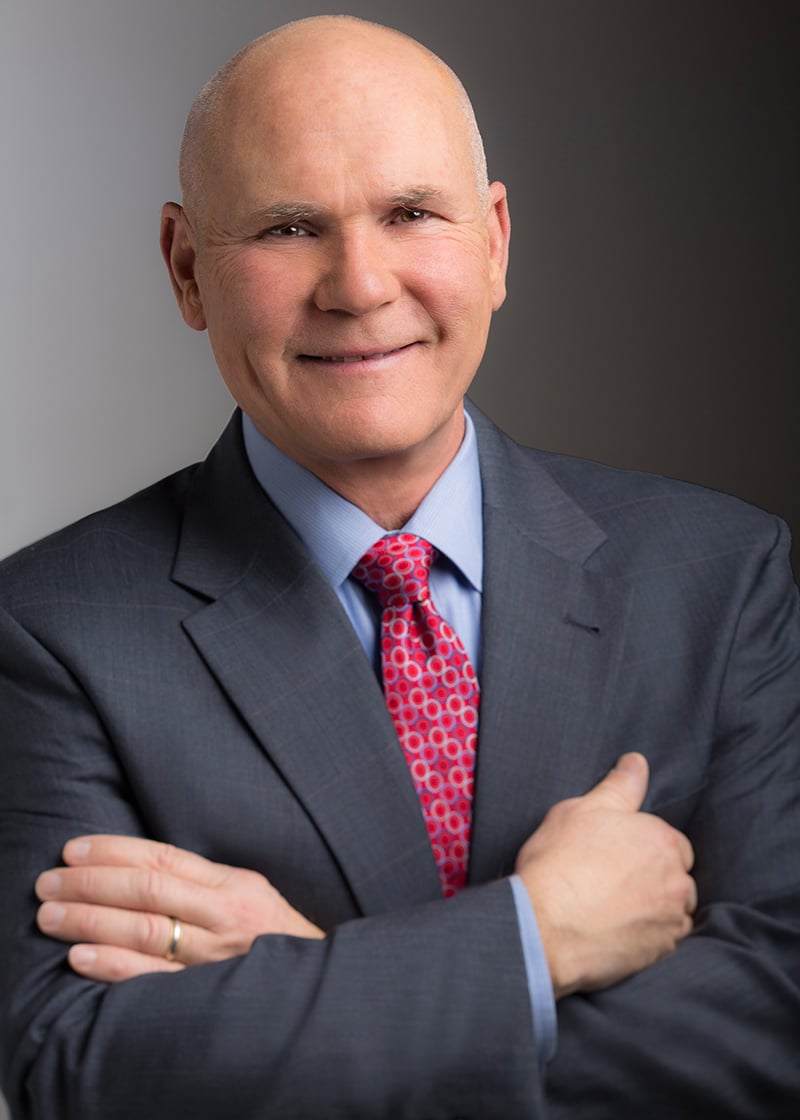 “In every case we have, we typically engage in settlement negotiations, and this case is no different,” he said. “What is different, in this case, is we have a transparent public process where council, the public and the developer are able to participate in an open settlement conference to determine if that’s a proper path going forward for our city.”

The City Council was given a choice: reconsider the project as modified on Sept. 23, or it proceeds into costly and time-consuming litigation.

A coordinated PR push this past spring had the community repeatedly hit with the term “missing middle.” News stories and editorials were advocating for an increase in missing-middle housing–including developments like Daybreak.

The term generally refers to a type of housing lacking in the local market–residences such as townhomes and duplexes that are affordable for the working poor, such as households with incomes between $20,000 to $60,000 a year.

The Truckee Meadows Regional Planning Agency in 2016 released a study showing that “we lack certain housing types, known as ‘Missing Middle’ housing.” TMRPA also said the location of developments was critical. Outside of the McCarran loop presents challenges for developers.

“It is possible these areas may not develop to their full potential due to … infrastructure deficiencies, as development may be delayed until these services are addressed,” according to the report.

TMRPA presented what it called the “McCarran Scenario,” whereby development could be concentrated within the McCarran ring. More “high-density, single-family, low-density, multi-family” housing would be created within this scenario.

“The Truckee Meadows region needs a wider variety of housing types to meet anticipated demographic shifts and affordable housing needs,” the report concluded. “Like most metropolitan areas, the region does not have enough housing affordable to moderate- and lower-income households.”

“We’ve been taken to court, in part saying we’ve exacted things. Making sure developments are done well is part of our job.” 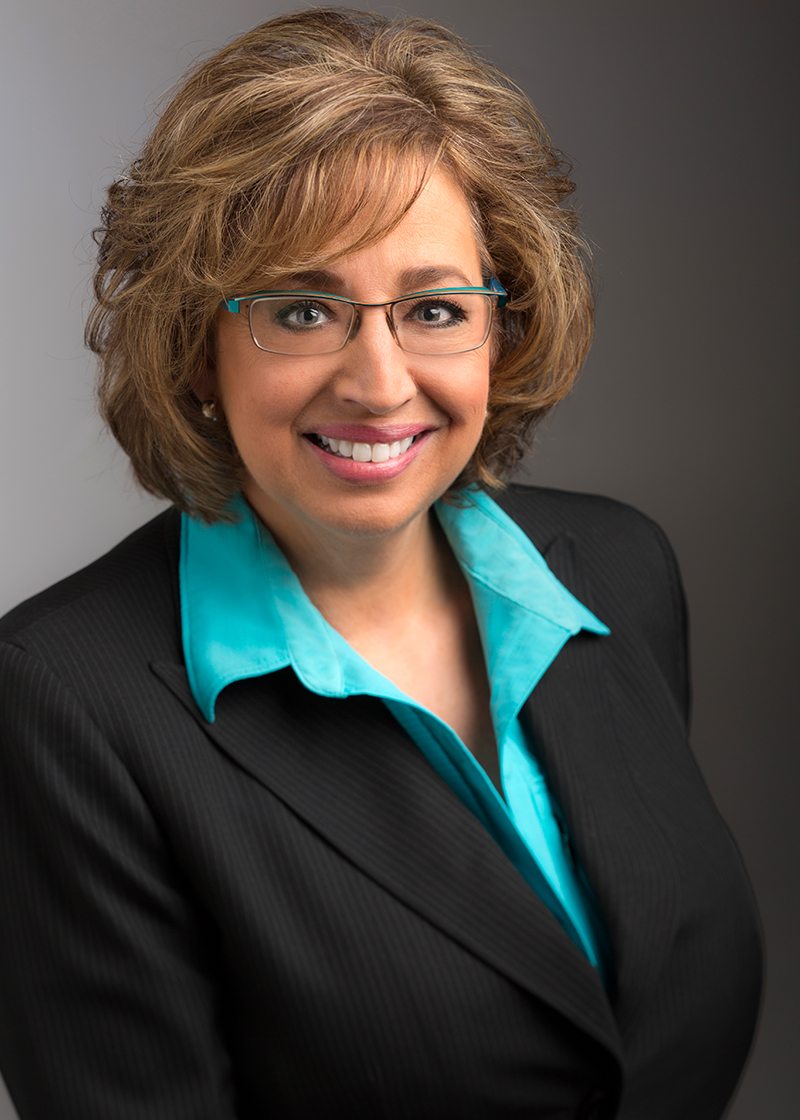 The developer in early September said that revisiting Daybreak’s approval allowed for even more conversation about the project’s impacts and what may be done about them.

“It’s an opportunity to reduce the important concerns about flood water and mercury mitigation,” said Andy Derling of Wood Rodgers, the project’s engineering and planning consultant. “It’s an opportunity for us to do a better job of clarifying the technical elements and correct the public misconceptions.”

He proceeded to note that, in lieu of Daybreak, the Butler Ranch North Development could proceed now. That would allow for more than 1,500 homes in a floodplain with less flood mitigation than Daybreak’s.

Daybreak’s attorney, Michael Burke, previously described the situation like this:

“Portions of the Daybreak development are already master planned, zoned, and entitled for residential development. The Butler North (planned unit development) would allow Daybreak to construct and develop more than 900 homes in the floodplain. Because the PUD has already been approved (with even less flood mitigation), Daybreak could begin construction on these homes at any time.”

Don Tatro of The Builders Association of Northern Nevada supported the project’s approval.

“All the things we’ve been asking for, I think this project represents,” he said. “With the engineering advances, with the concessions made by the developer, I think this is a great project.”

He also had words for those opposing such projects.

He called Daybreak a tremendous asset to the area, a region in desperate need of housing, mainly housing people can afford.

“To make sure our new residents have police, fire, flood protection, education, all the things that they need is our job,” Duerr said. “We’ve been taken to court, in part saying we’ve exacted things. Making sure developments are done well is part of our job.”

The council narrowly approved the project’s reconsideration for Sept. 23. This time council members will vote on it with new conditions–conditions that were negotiated without their knowledge.