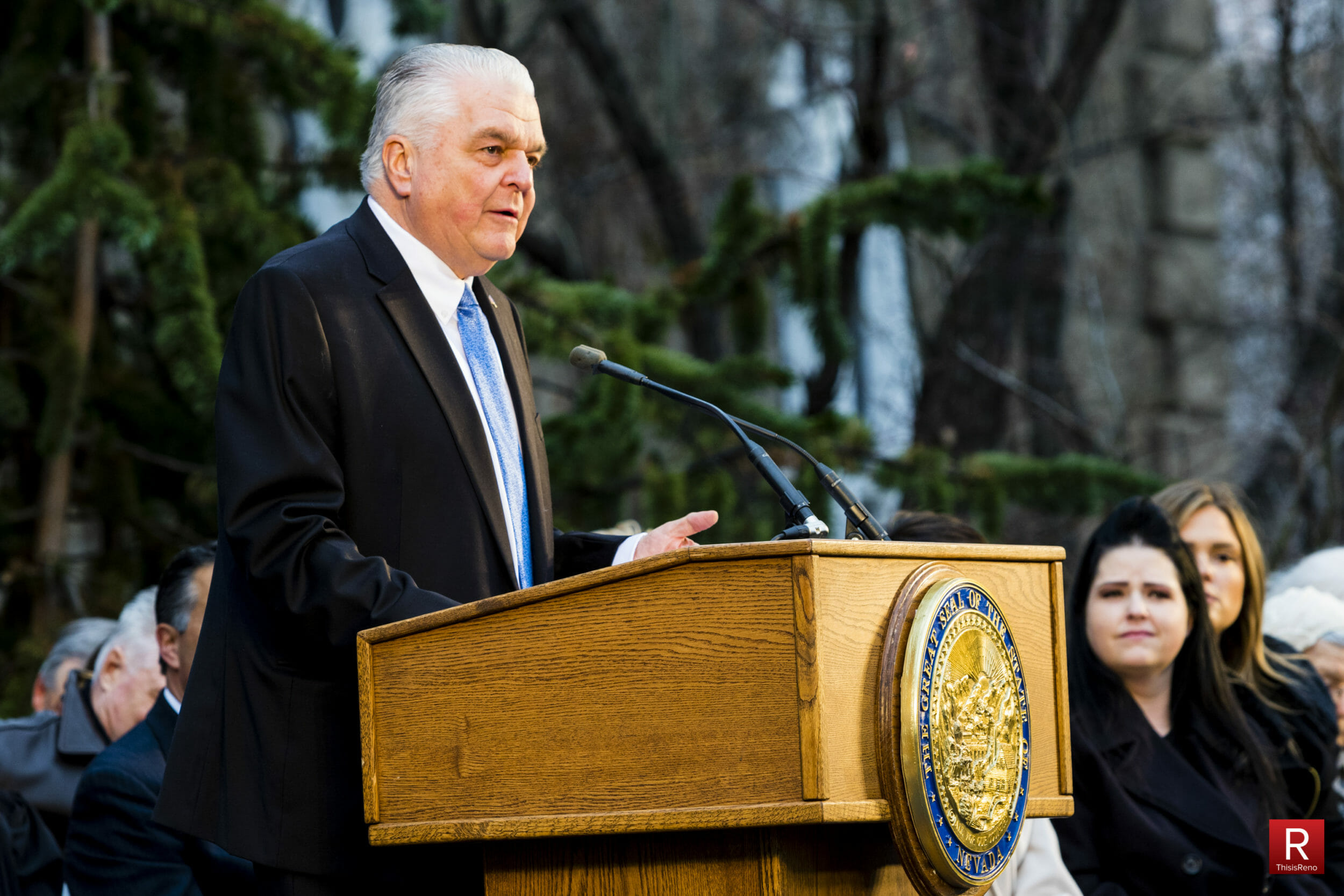 Governor Steve Sisolak yesterday signed an order establishing an advisory panel tasked with defining the scope of a future Cannabis Compliance Board.

“Nevada’s gaming industry is seen as the international gold standard and there is no reason we cannot take steps to ensure our marijuana industry is viewed the same way,” said Sisolak. “Today’s executive order is the first step in making sure we allow Nevada’s thriving marijuana industry to not just continue to grow but to represent the best in the country.”

The executive order creates an advisory panel made up of seven members who will be tasked with preparing to enable language for a Cannabis Compliance Board for the Legislature’s consideration during the 80th session. Areas for the panel to consider will include a review of potential banking solutions, the Department of Taxation’s regulatory structure , and potential cannabis consumption lounges.

The governor took questions from the assembled press on the details of the board and the challenges ahead. It’s uncertain who will be on the permanent board as it is being formed. Former Clark County Commissioner Chris Giunchigliani, though, has been appointed to the board. When asked about her placement on the board Governor Sisolak said, “It was a difficult primary, but this about policy, not politics.”

He also lauded Giunchigliani’s years of work in Clark County and as a former legislator.

Sisolak said the focus for the board will be on transparency, effectiveness, and efficiency.

“It’s important that we conduct (the advisory board) in an open, transparent, and fair manner. That’s what I think the board will end up doing, but the advisory panel will give us guidance in terms of setting this up, and if you go way back with the gaming control board, they had to have plans to move forward about the GBC was going to be. So it’s a big responsibility to the individuals on this advisory panel to come up with those recommendations when it comes to getting us to where we need to be.”

After the conference, the Governor was asked about President Trump’s Friday announcement about a tentative deal with Speaker Pelosi and Senate Minority Leader Schumer of possibly ending the government shutdown of 36 days. He noted he was actively helping, delivering, and giving aid to affected government employees like TSA workers at McCarran International Airport by dropping off lunches.

He said hopes that those affected by the shutdown will be compensated for back pay.

Gilbert, Fiore defend threats made on governor and wife at...