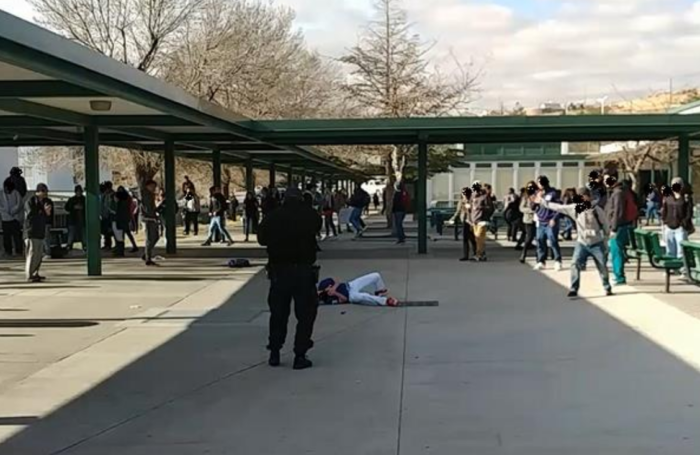 Washoe County District Attorney Chris Hicks said that the December, 2016, shooting of a student at Hugh High School was justified use of force.

A detailed report (read it below) found that student Logan Clark had been punched by another student and then brandished knives among a group of students. Clark was documented to have pursued the student who punched him and “aggressively” swung the knives at the student identified in the D.A.’s report as Juvenile B.

“The District Attorney’s evaluation included reviewing hundreds of pages of reports and witness statements,” Hicks said. “Based on the available evidence and the applicable legal authorities it is the opinion of the District Attorney that the shooting of (Clark) by Officer Cory Coombes was justified and not a criminal act.” 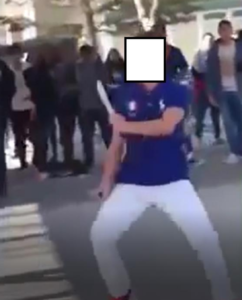 ort details the events surrounding the incident. School staff on site quickly acted, radioed for help, and ordered other students away from the scene. But it happened incredibly quickly.

“A fight occurred between two juvenile students … at the end of the lunch break,” Hicks’ report explained. “One of the two juveniles (Clark) had two large knives in his possession. Upon being struck by the other juvenile… (Clark) produced the two knives … and cut (the other student) on the face and began to chase him…”

Clark’s father, Justin, said that Logan was bullied at school. A lawsuit against Coombes was filed by Clark in December, seeking $20 million in damages. 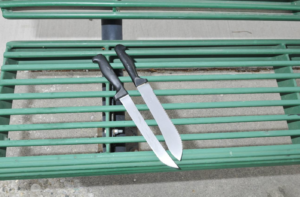 Clark said that the shooting was unlawful.

“He did not identify himself as a Washoe County School Police Officer, nor did he attempt to get into view of Logan Clark, a minor, to make it known that police had arrived on scene,” Justin Clark wrote in a civil suit. “Instead, he stayed out of Logan Clark’s line of sight, yelled ‘get back,’ and then shot (Clark) in his torso, severely wounding him.”

That allegation is disputed in the D.A.’s report. Coombes knew Clark and even attempted to mentor him, according to Hicks.

Officer Coombes recalled that (Clark)”gnarled his teeth and ‘looked right through me.'”

Trina Olsen, the assistant principal at Hug who later raised concerns about campus safety, was the one to radio for help. According to the D.A.’s report, “she … heard Officer Coombes call out (Clark) by name and ordered him to multiple times to put down the knife. She then saw (Clark) advance towards Officer Coombes.”

“I don’t know that we would have been able to do to stop him,” she said. “He looked pretty crazed. I think he was out of control.”

The D.A.’s determination is only about whether the shooting was justified. 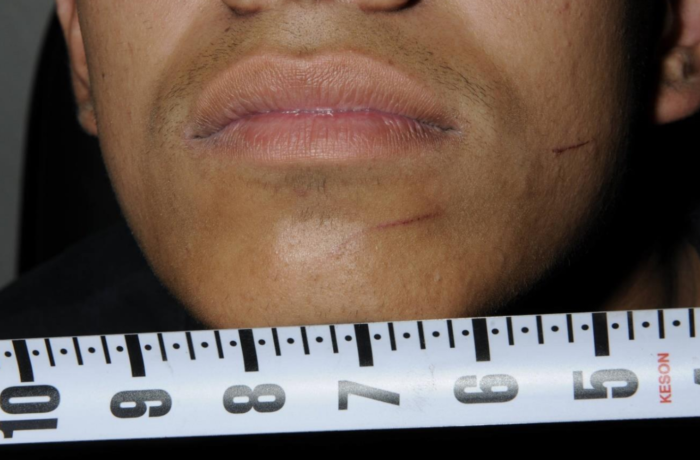 Superficial knife wounds on a student Identified only as “Juvenile B.” Image: Washoe County D.A.