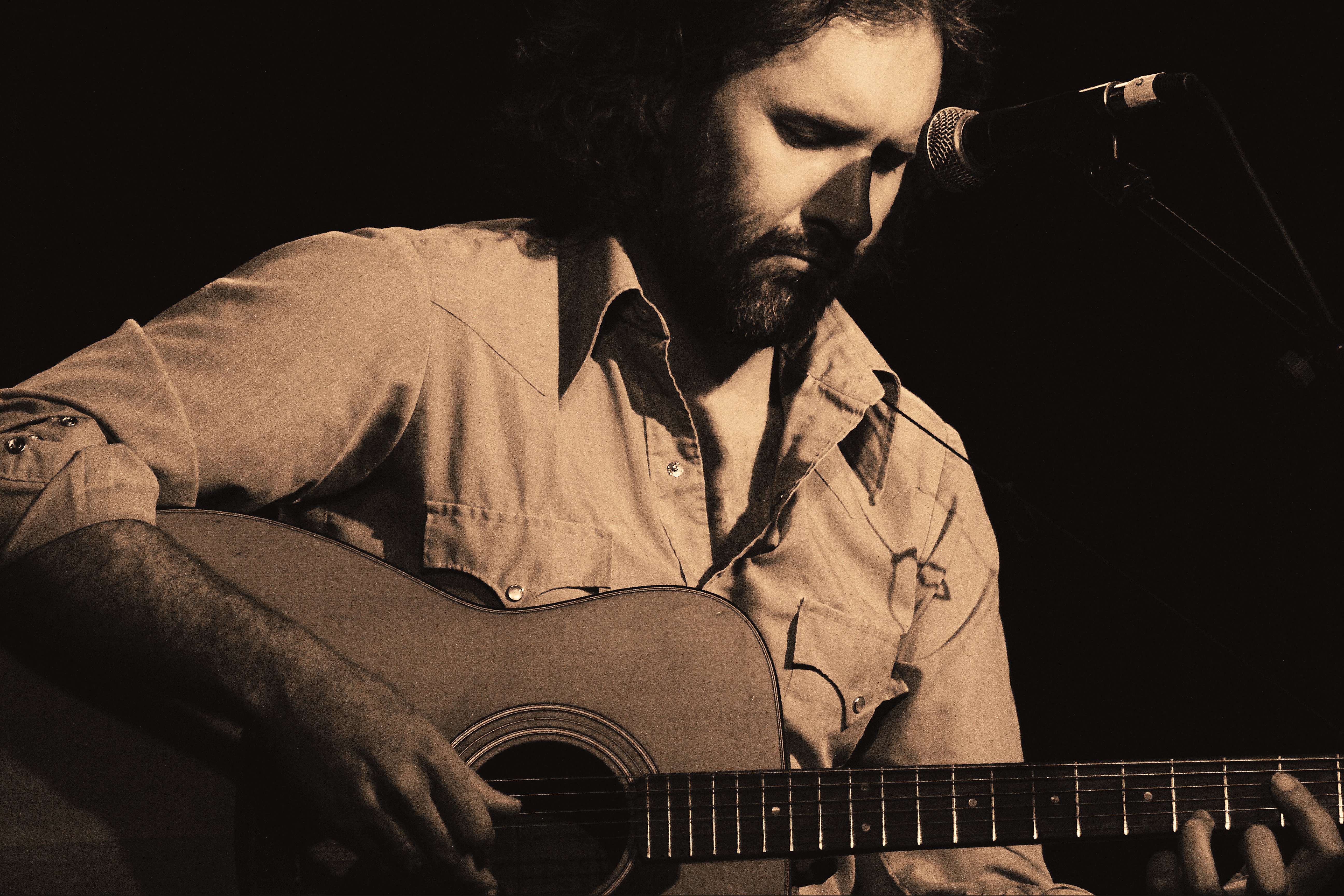 Virginia Street Brewhouse presents a Hellbound Homecoming, featuring performances by Reno’s own Hellbound Glory and Huckleberrry Road. This alt-country and roots rock night gets started at 7pm with tickets available online or at the door. $12/$15, 21+.

Denver-based dubstep and bass music producer, DMVU, will be performing at The Bluebird at 9pm. He will be joined by MiNORiTY, Giant Fighting Robots, Mac J3rod and Boof Daddy. $10/$15, 18+.

In local theater, Bruka Theater opens Ronald Harwood’s The Dresser on Friday night, directed by Dave Richards. Originally produced in 1980 on The West End and Broadway, The Dresser is theater based on the author’s experiences as a dresser to an English Shakespearean actor. The performances run through February 3rd.

The Neil Simon classic Barefoot in the Park is also enjoying an opening weekend at Reno Little Theater. Witness the end of the honeymoon for Corie and Paul Bratter, as their opposite personalities and the trials of a new home test their bond in hilarious ways. Directed by Scott Hernandez and Alex Frankel, and starring Emilie Meyer and Aaron Foster, the show will run through February 2nd. 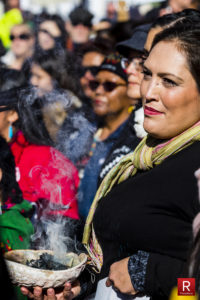 The 3rd Annual Women’s March will take place Saturday morning at 11am, under the Virginia St Reno Arch. The Women’s March “is a celebration and rededication to our core principles that Together We Rise regardless of race, color, religion, sexual orientation, disability, or age”. The march will proceed to the downtown plaza, where there will be speakers and informational booths and activities.

The Holland Project is playing host to The Total Bettys, a pop punk band from San Francisco. Joining them will be Carson City’s Blunderbusst with dreamy, intimate indie rock tunes; and Reno’s rambunctious punks, Tommy and the Tongues. The all-ages show starts at 7pm with a $5 cover.

Join 5 Star Saloon in saying goodbye to Vel Veeta at her farewell show, Queso Cabaret: A Showcase of Reno’s Finest Drag Queens. The cabaret style show will feature drink specials and 50% of the proceeds will go to benefit Our Center Reno. 21+, 9pm, $10.

The Flux Movement Lab is offering an intimate workshop this Sunday from 1pm-4pm.  De-mystifying Sex and Intimacy with Monica Jayne is an introductory workshop that will show you how the illusive sexuality and intimacy doesn’t have to be so mysterious. She’ll give you information on how to decode your and your partners’ turn-on. You will walk away understanding more deeply what turns each of you on, what lights you up, what keeps the fire burning within yourself and for each other. Two-for-one ticket pricing is available until the day of the event.

Want to have your event featured in our weekly roundup? Submit your event here: http://thisisreno.com/calendar/community/add