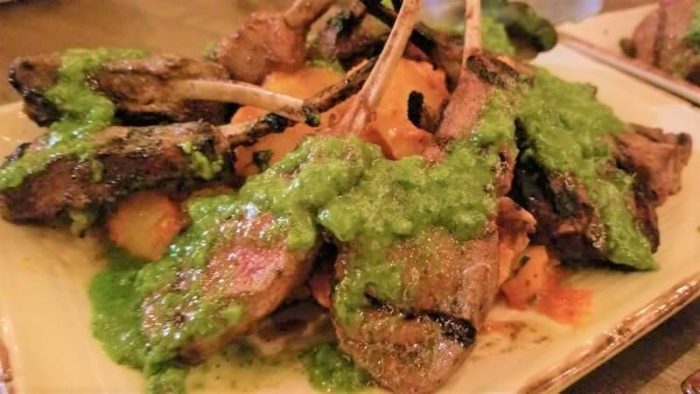 The Depot on East Fourth Street in Reno serves tasty gastro-fare alongside craft brews and spirits. Their main point of operation resides in a beautiful, three-story, brick building that was formerly the headquarters for the Nevada-California-Oregon Railway. The Depot currently accommodates large group functions and plans to open a new event space with a debut date expected in the spring.

Beans and Booze Conspire for Greatness 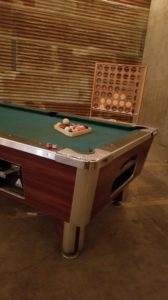 Brandon D. Wright, The Depot’s co-founder, brewmaster and distiller, and Nick Strowmatt, executive chef, welcomed members of the media to explore their new event space while enjoying a cocktail and selections off their recently debuted menu.

Their new venue is directly behind the main building that Reno diners and drinkers have come to love. The space features a pool table, a foosball table, a giant connect-4-style game and plenty of seating dispersed amongst attractive lighting and train-themed décor. The warehouse-sized space looks to be an excellent choice for birthdays and weddings.

Wright served a cocktail that included a bourbon barrel aged coffee, rye whiskey, lemon, spiced honey and a touch of cinnamon. In regards to the origin of the coffee in the cocktail, Wright explained that The Depot partnered with The Hub to craft the specially prepared beans. “We finally developed a coffee roast that we’re really proud of … [We’re] taking our freshly emptied bourbon barrels and throwing Brazilian coffee, free-trade coffee beans, into these bourbon barrels and letting them sit for a portion of time, and then roasting the coffee so that they pick up this awesome bourbon note,” said Wright. Look for the beans soon at The Hub downtown and The Depot.

The Depot sources 80-90 percent of their grain from local ranches to produce their whiskey and spirits. The Depot sells its Bloody Mary mix and East Slope Vodka at local retailers including Costco, Ben’s Fine Wine & Spirits and Raley’s. Don’t miss The Depot’s Gatsby-themed New Year’s Eve party this year. The all-inclusive event will feature all-you-can-drink on select brews, NYE cocktails, passed appetizers and more. Tickets are on sale now. 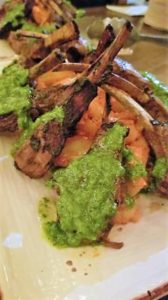 Chef Strowmatt’s new menu features some innovative takes on familiar fare. The Depot elevates gastro-fare with house-made sauces including their ketchup and mustard.

My wife and I counted ourselves lucky to sample the new lamb chops ($24), scallops ($24), veggie skewers ($5), lamb pita ($16) and chicken tacos ($12). Note that the portions depicted in the photos were for a tasting menu prepared for us media-folk. Actual portions, when ordered, will align with standard appetizers, entrees, etc.

The lamp chops were well-grilled, juicy and tender. Accompanying the dish were potatoes al pastor and a cilantro and poblano chimichurri. The flavor on the potatoes was great, but they were a bit soft for my preference. My wife loved the texture and flavor of the potatoes. We both sought more acidity in the chimichurri. The sauce was buttery and tasty but lacked the sharp bite normally associated with the vinegar or citric juice in the sauce.

The scallops were lightly browned and served with coconut fried rice, pickled cucumbers and sambal honey. The sweet and butter flavors in the dish were great. The pickled cucumbers nicely cut the richness of the scallops. The coconut flavor in the rice was distinct and tasty. The dish might benefit from some diversity in texture, but scallop lovers are sure to enjoy it.

The chicken tacos featured shredded achiote-spiced chicken, salsa verde, diced onion, shredded lettuce and cilantro. Achiote is also known as annatto, roucou, achuete and urucul. The flavor is mildly peppery and is often used for its yellow-orange coloring properties. The chicken itself was juicy and tender. I sought more heat and acidity from the salsa, but those who enjoy milder flavors will be pleased with this dish.

The veggie skewers were my and my wife’s favorite dish of the evening. The skewers included brined and grilled tomatoes, mushrooms, yellow squash and zucchini. They were topped with a balsamic glaze. Strowmatt shared that he brines the veggies with salt, sugar, thyme, basil and oregano. He said that he and The Depot strive for simplicity done right. After this meal, I’d say they’re doing a fine job. 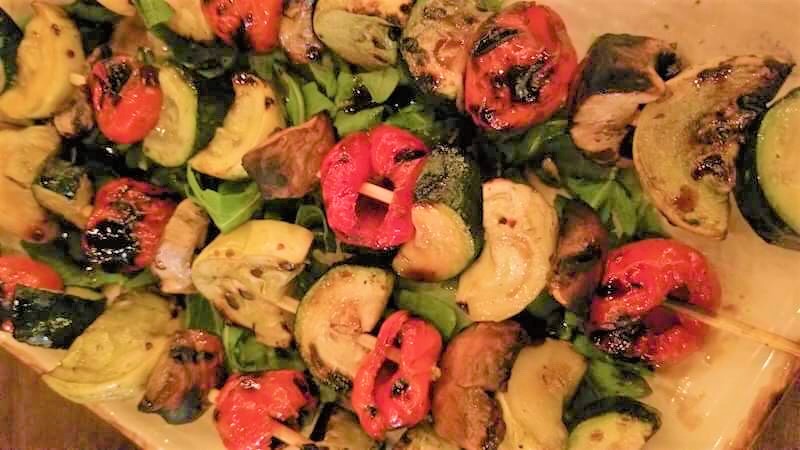 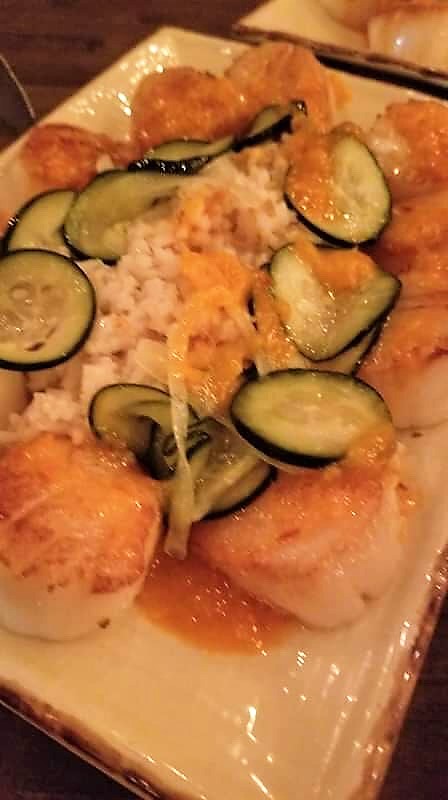 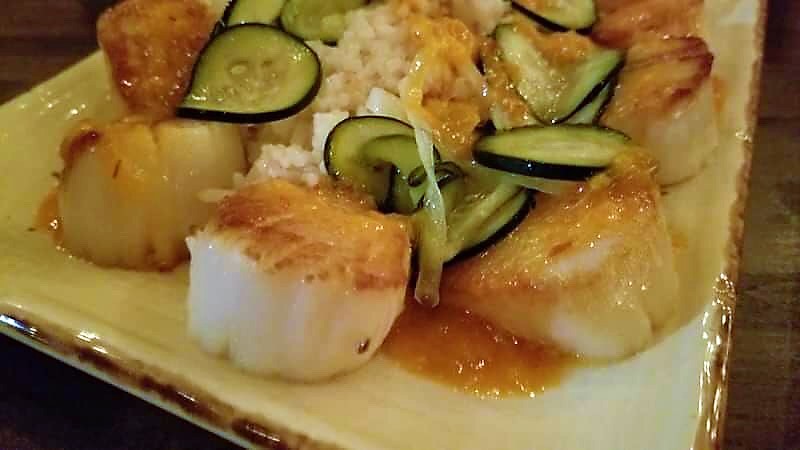 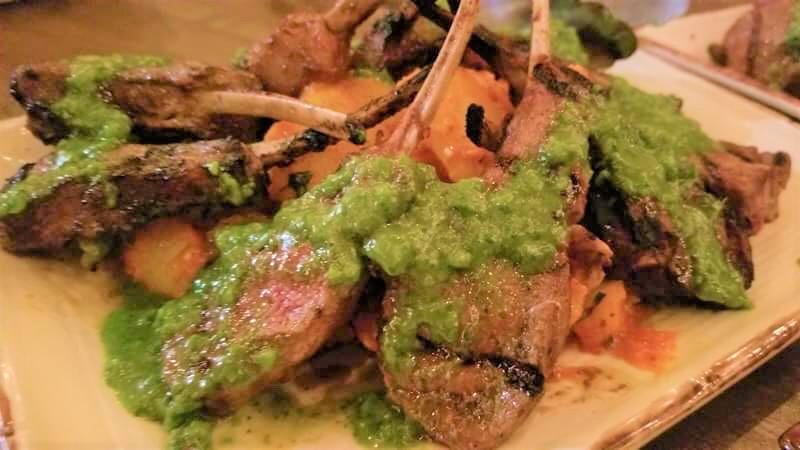 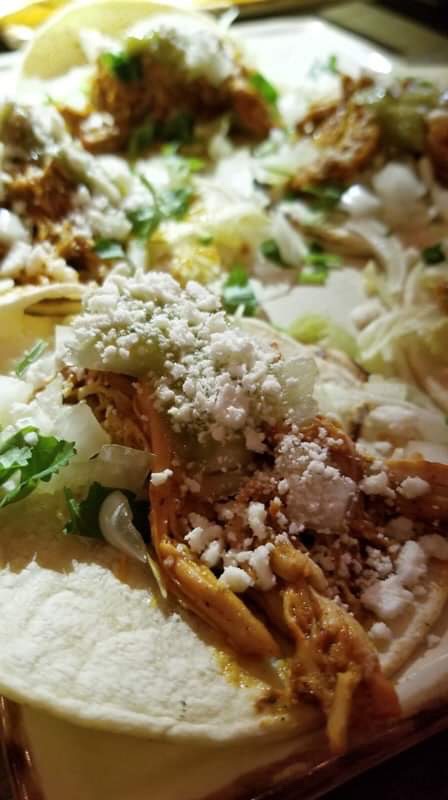 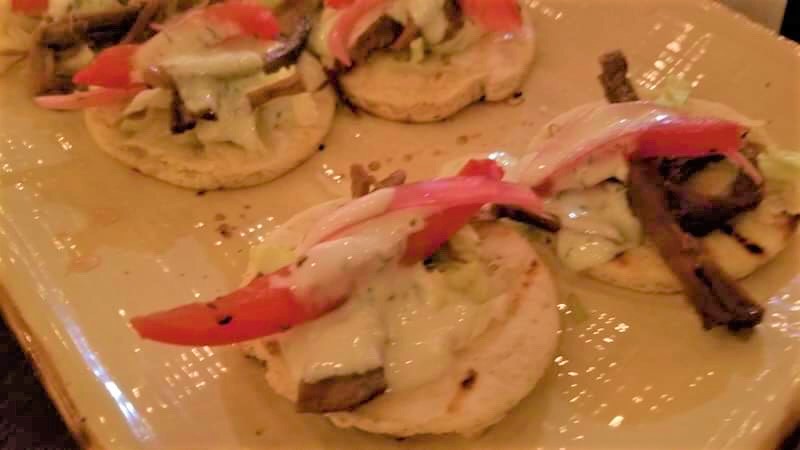 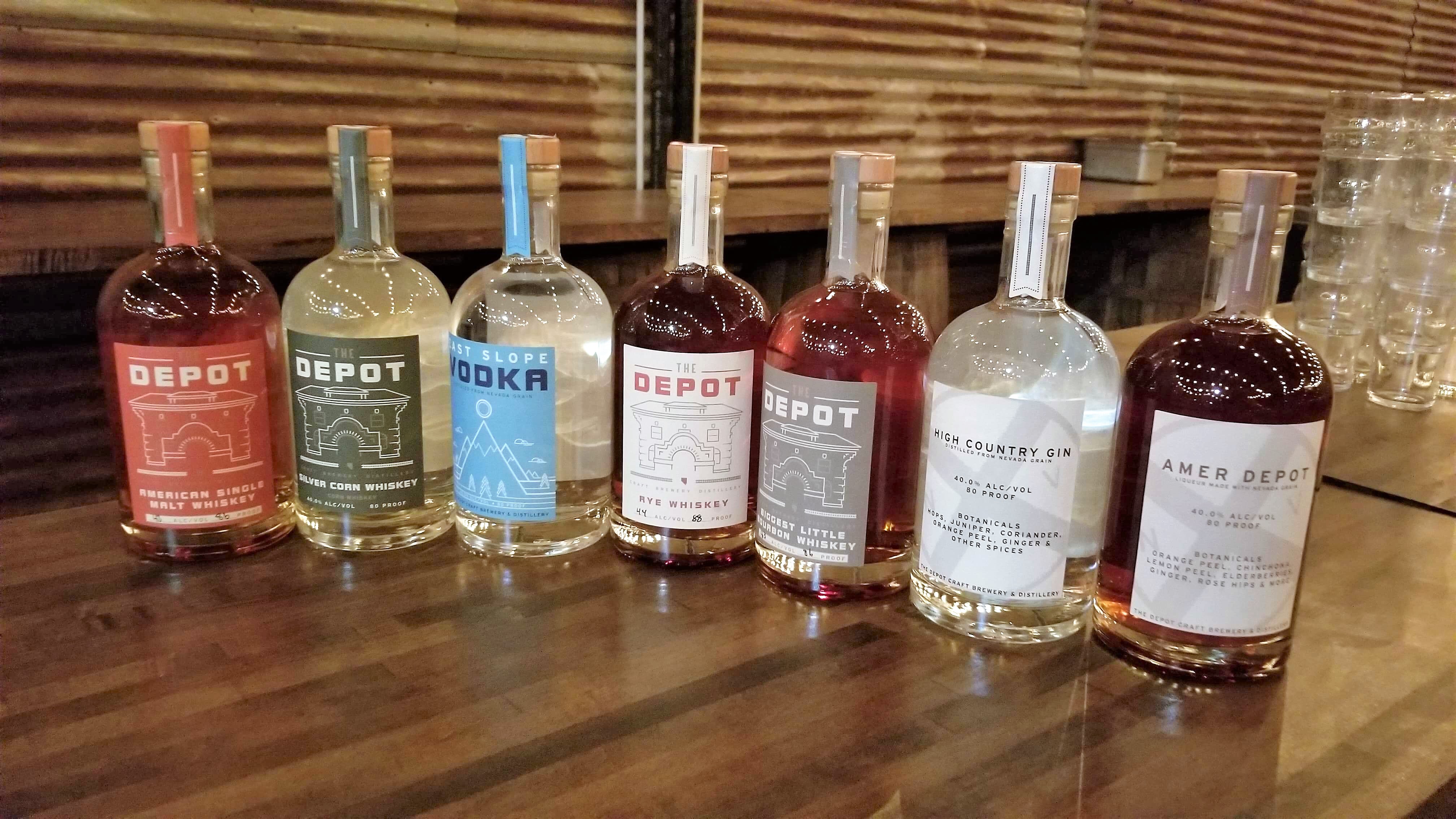 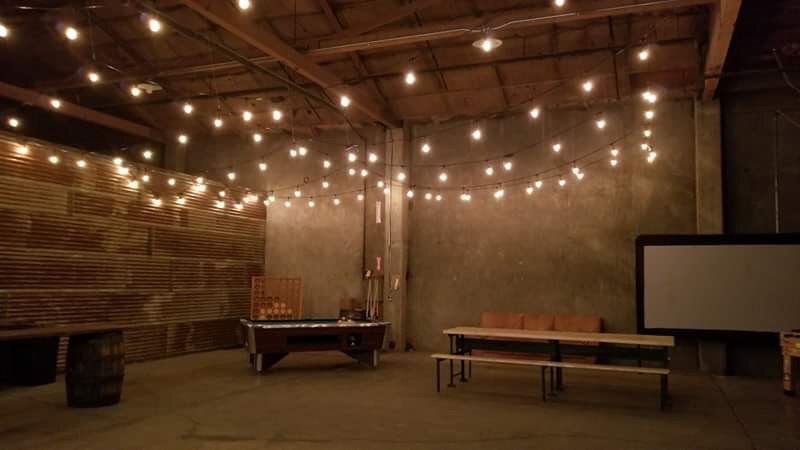 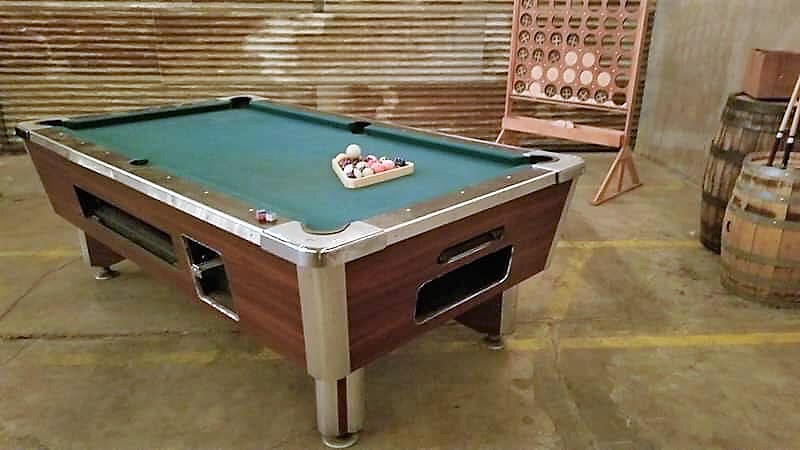 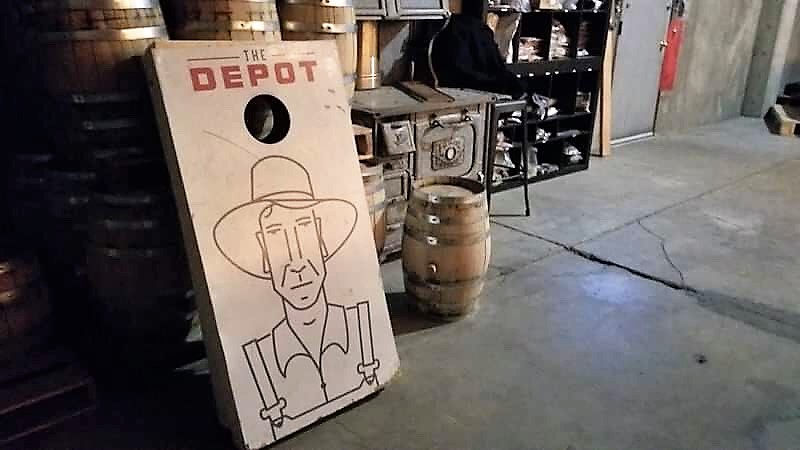 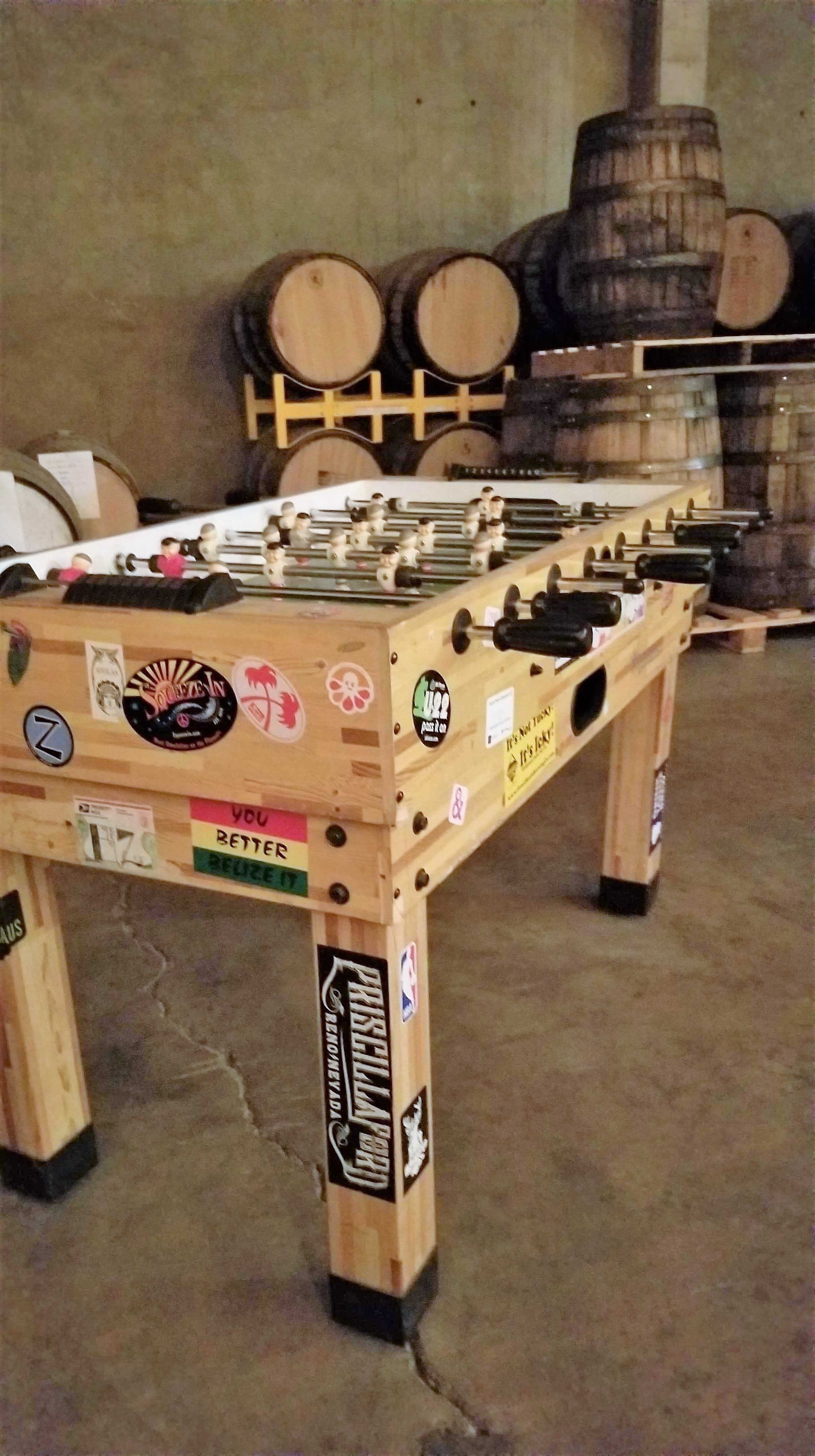 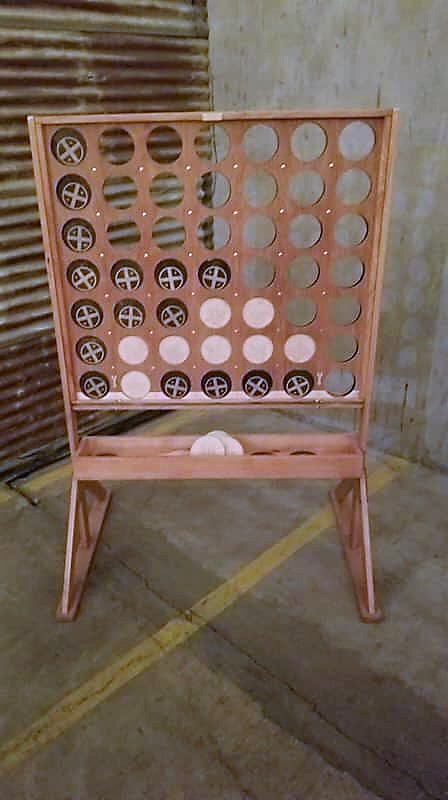 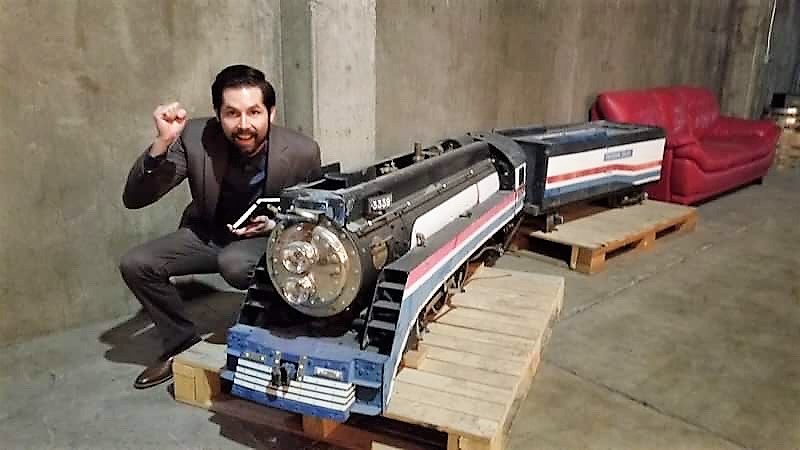 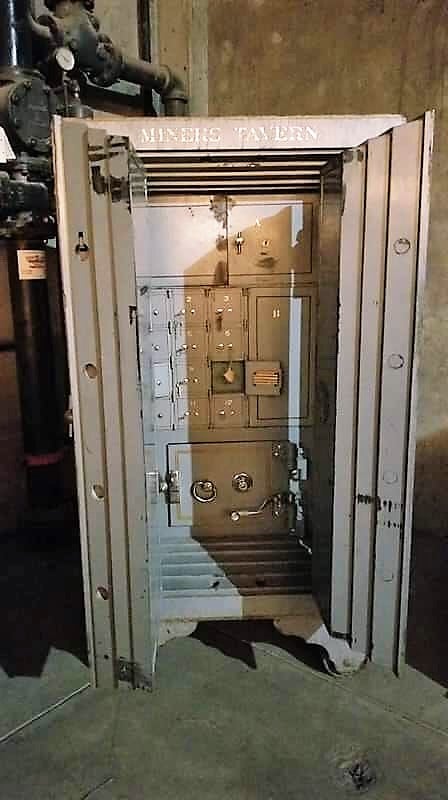 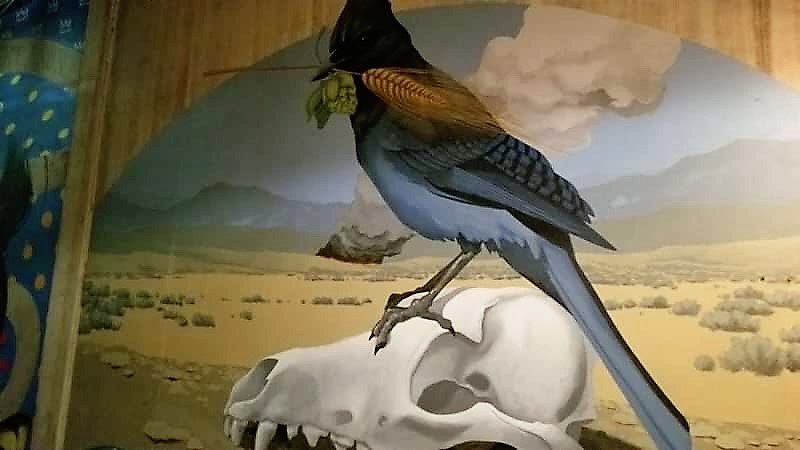 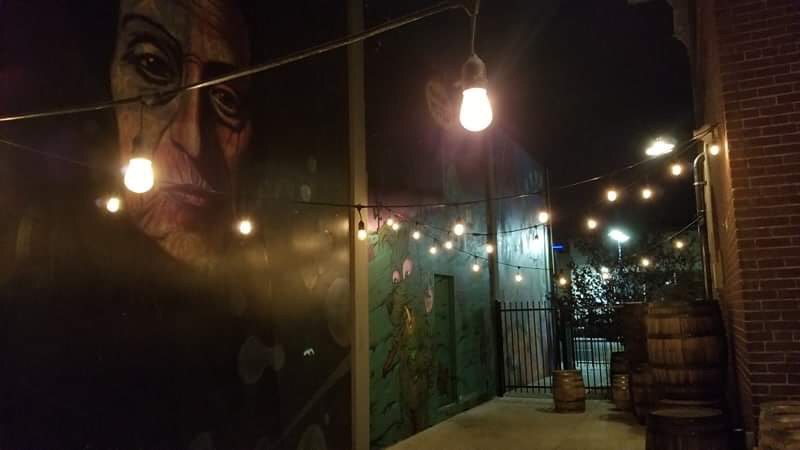