Rapper YG took the stage at LEX Nightclub inside Grand Sierra Resort and Casino (GSR) on Saturday, Nov. 10. The Southern California native, known for hit singles including “Left, Right” and “Who Do You Love?” featuring Drake, performed to a packed house before kicking back to enjoy Reno’s hottest nightlife destination.

On Saturday, Dec. 8, T-Pain will perform at LEX Nightclub. Known for hit singles including, “I’m Sprung,” “I’m ‘n Luv (Wit a Stripper),” “Buy U a Drank (Shawty Snappin’),” “Bartender,” “Can’t Believe It,” and “5 O’Clock,” T-Pain has also been a featured artist on more than 50 chart-topping singles. T-Pain’s debut album, Rappa Ternt Sanga, was released in 2005. He has since released four full-length studio albums, including Oblivion in 2017.

Tickets for all LEX Nightclub performances may be found online at lexnightclub.com. General admission starts at $20 for early-bird pricing. Table reservations can be made by contacting the LEX reservations team at [email protected] 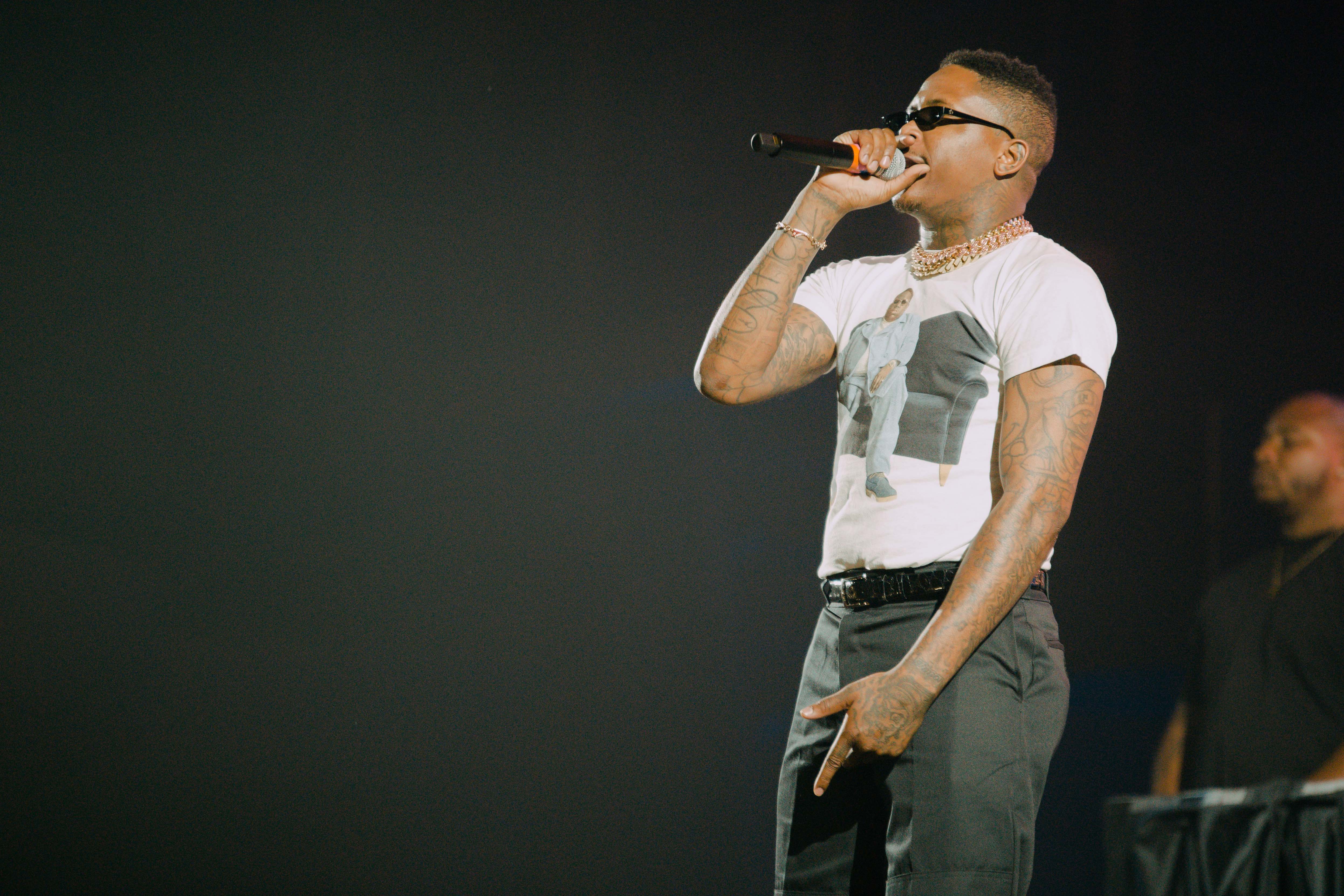 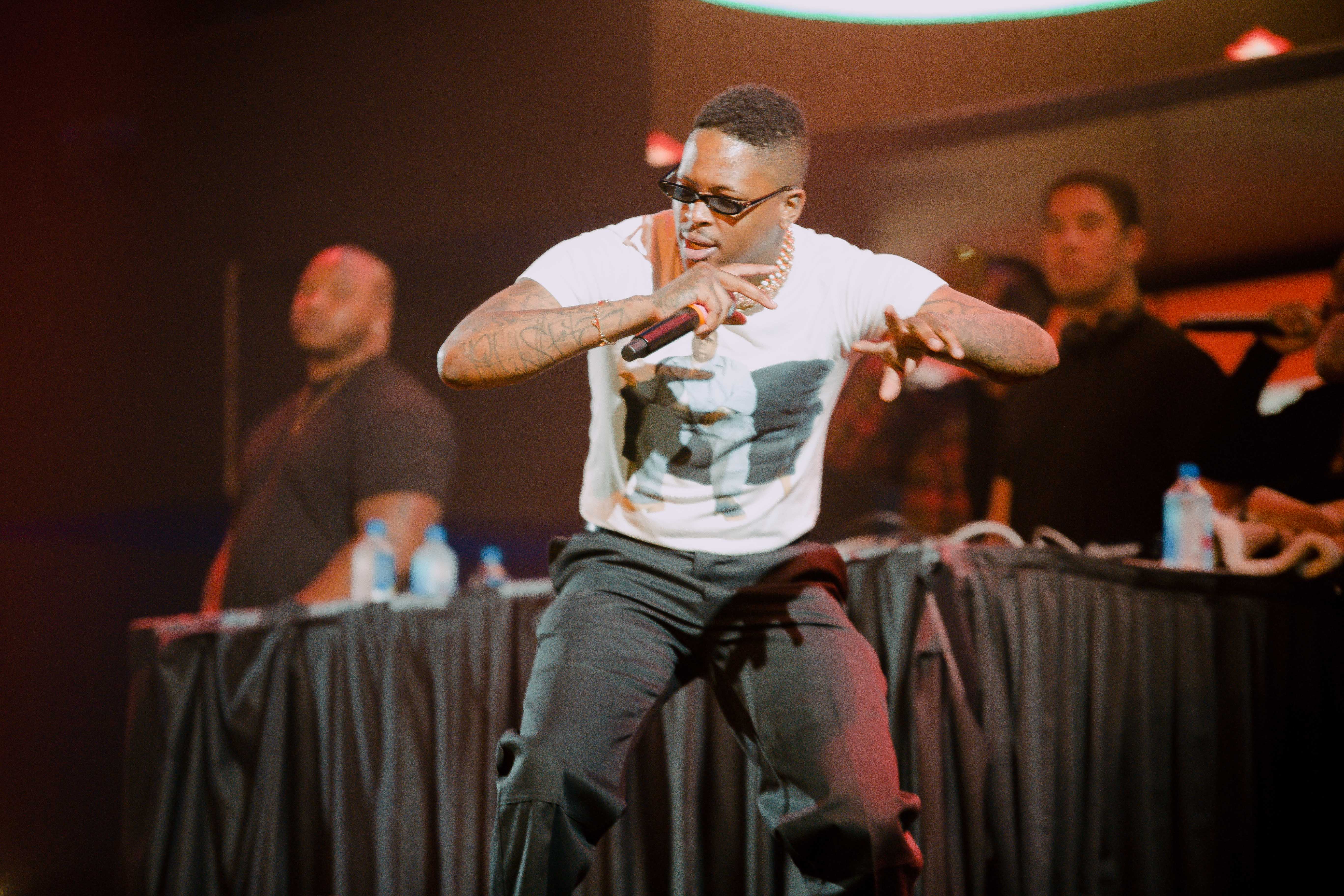 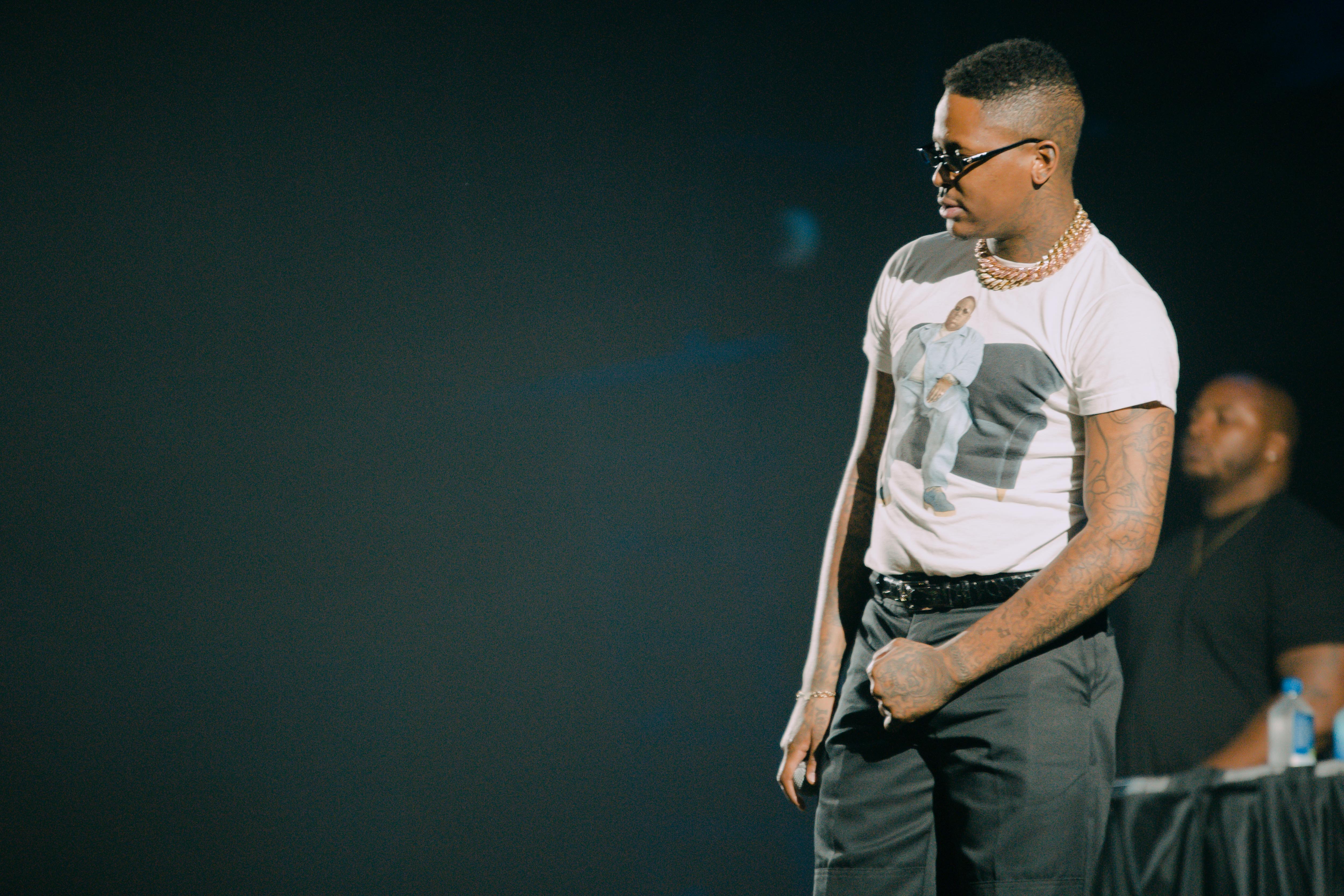 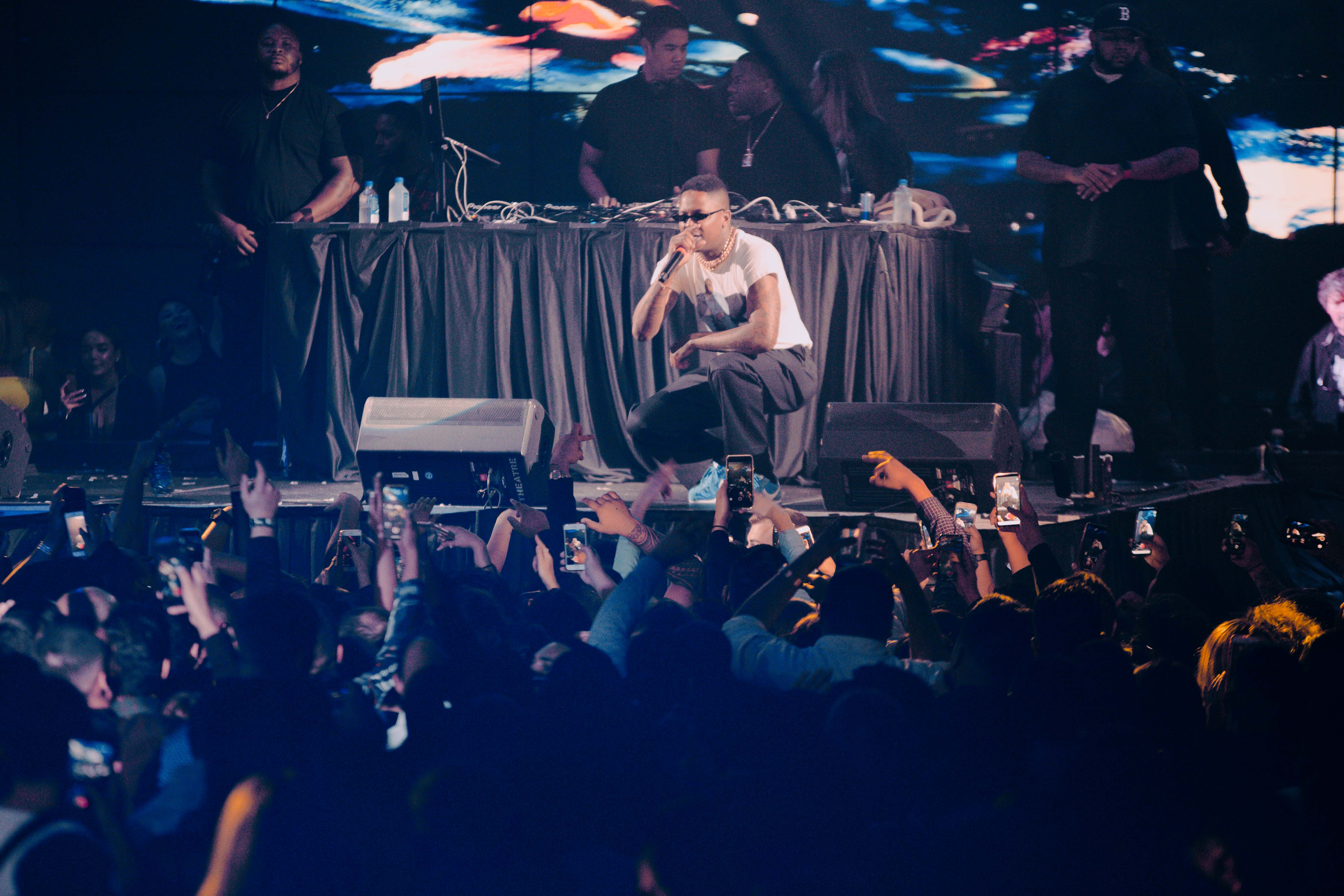 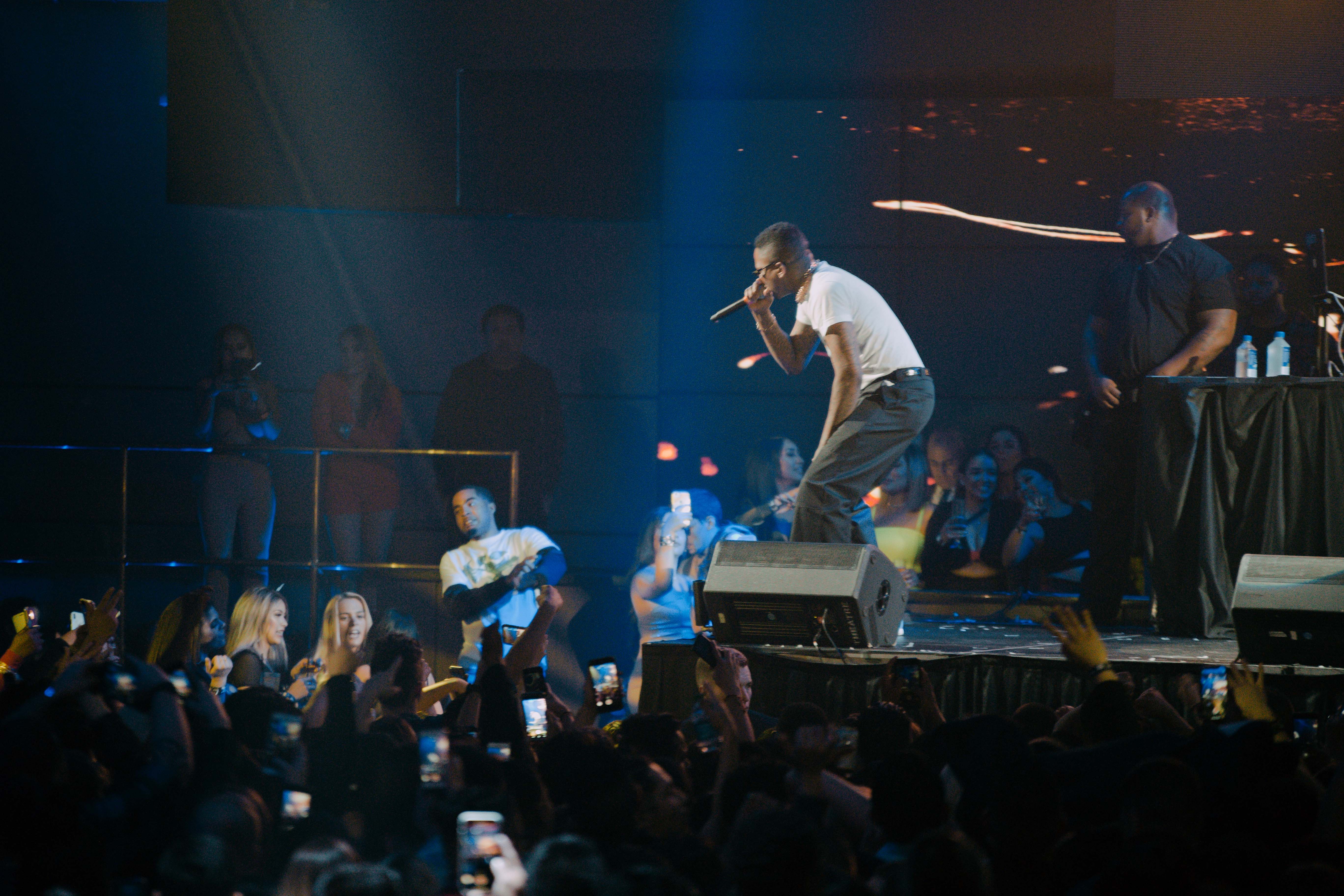 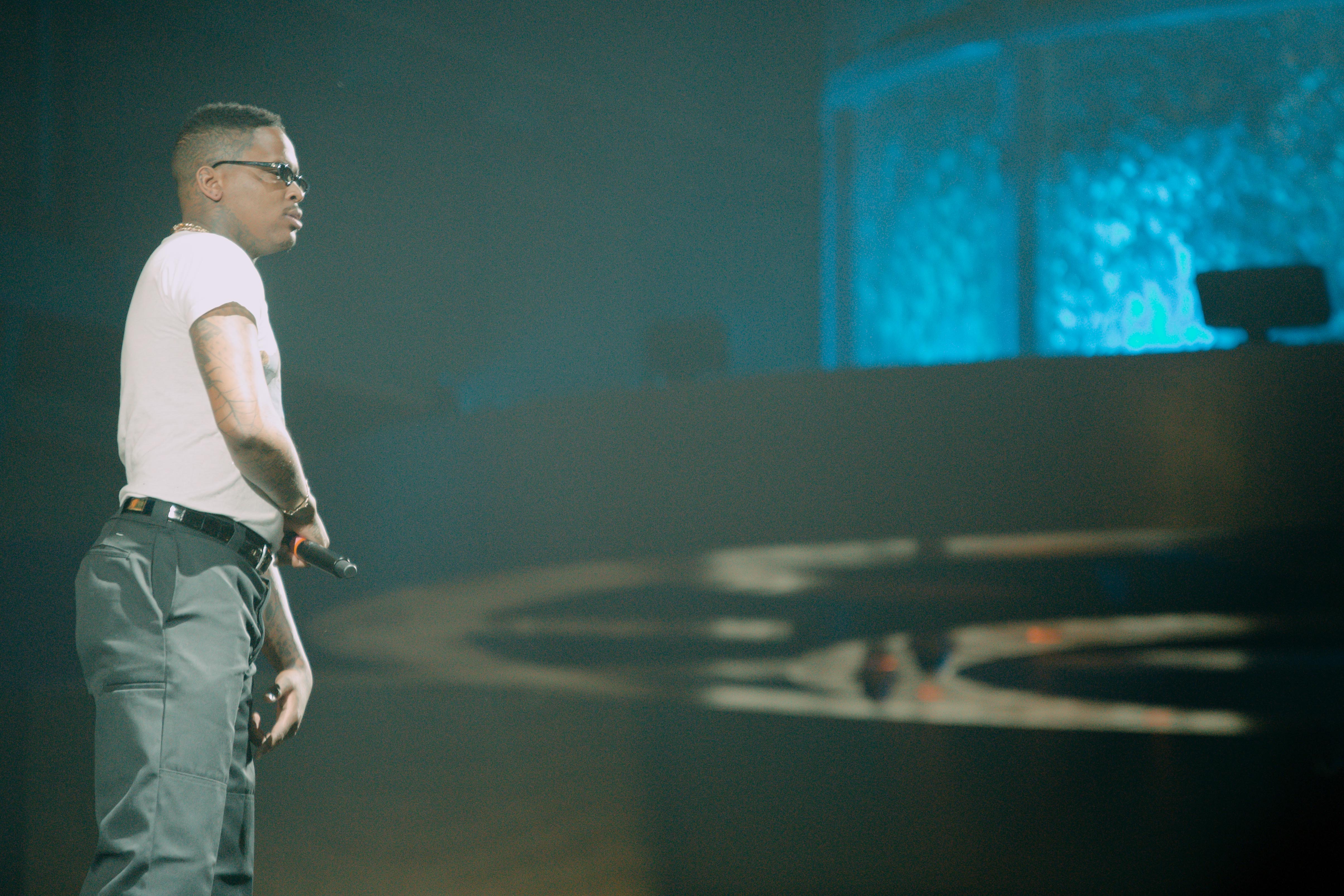 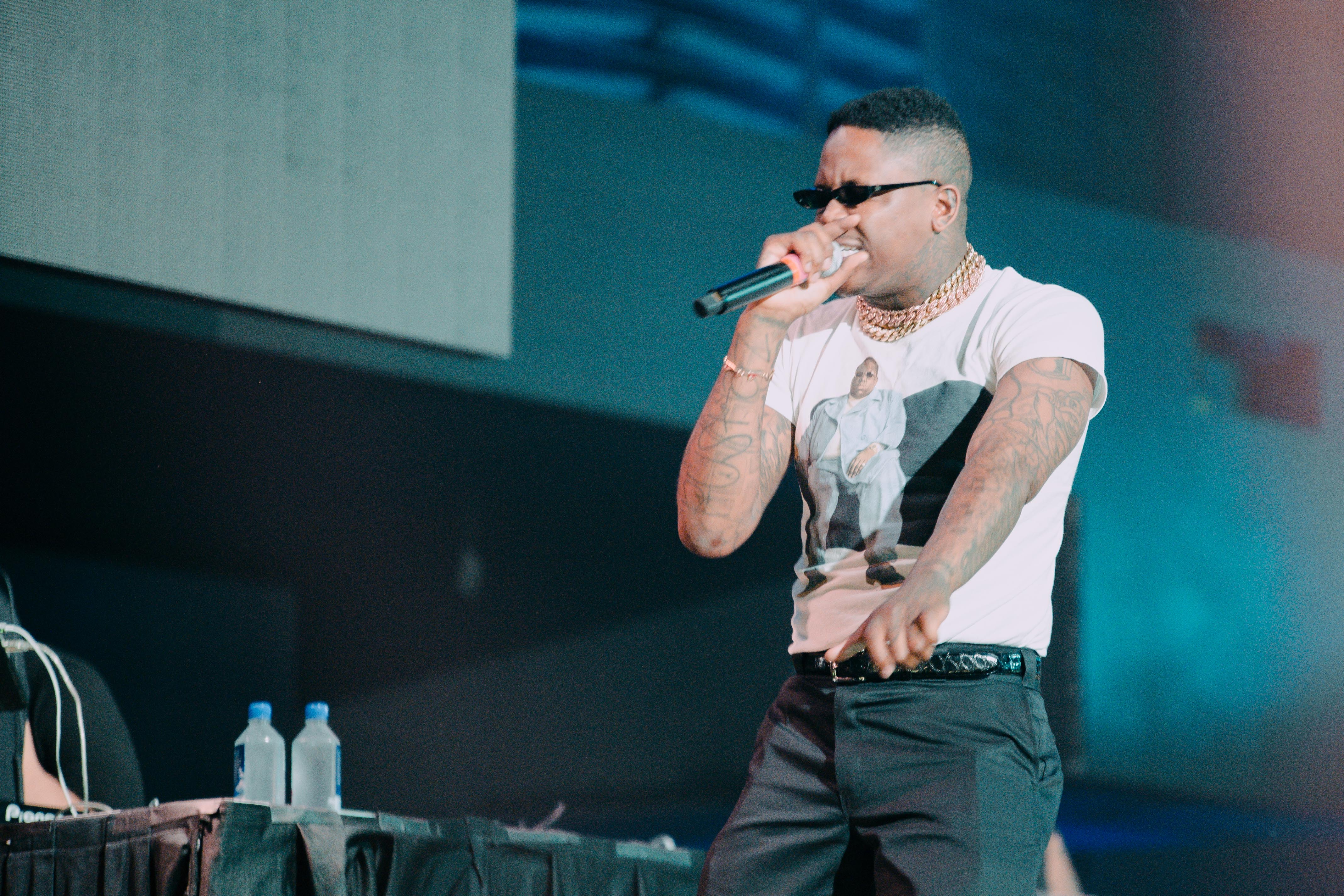 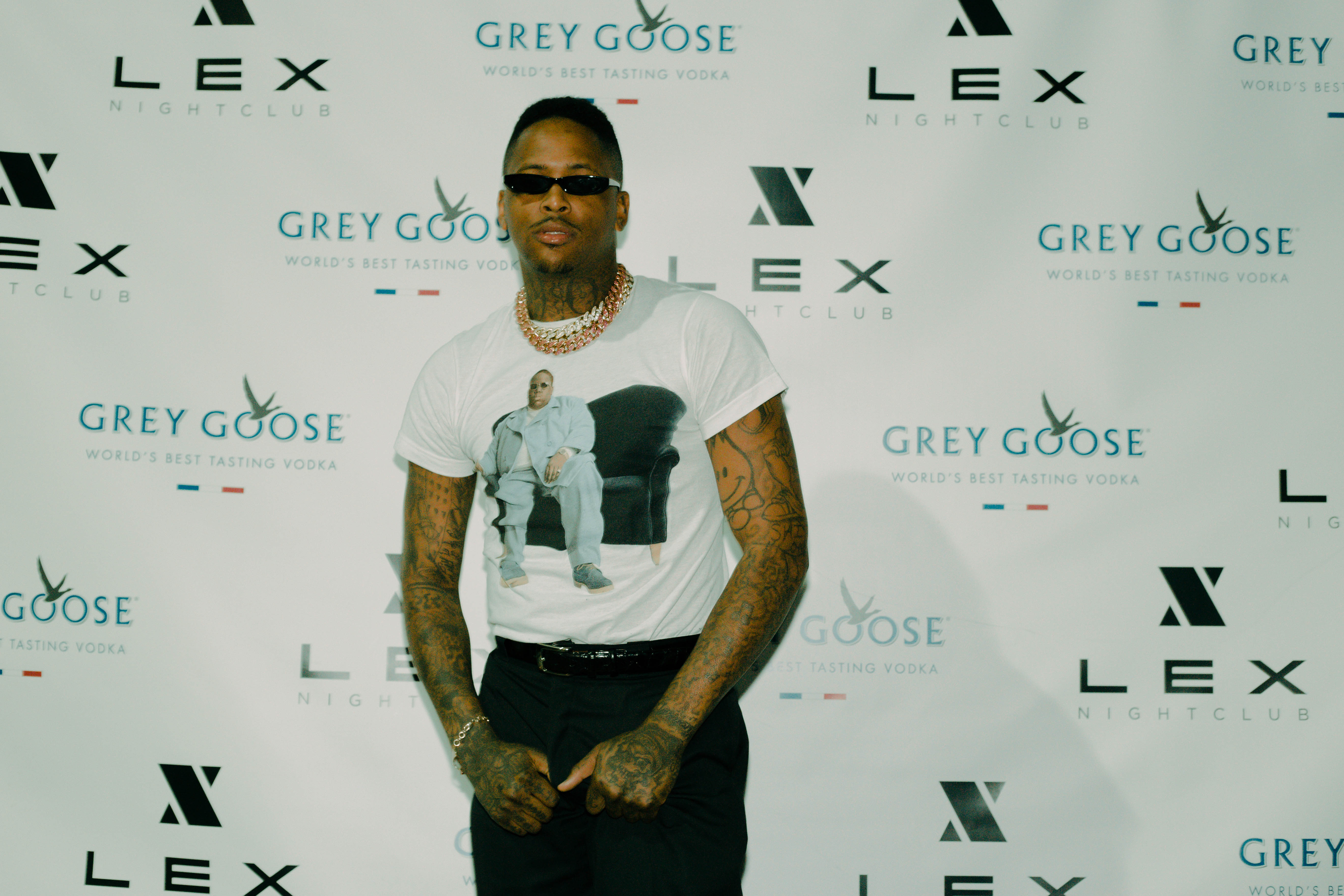