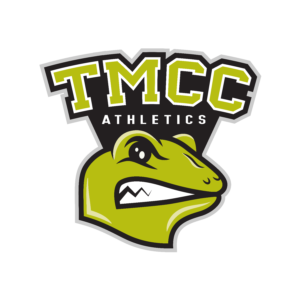 Truckee Meadows Community College officially announced its athletics program that will start in the fall of 2019.

The Athletics, Health, and Wellness program features men’s and women’s soccer that will compete in the Scenic West Athletic Conference.

Along with the new program, the college announced that it has hired Tina Ruff as its new athletic director. Ruff worked in athletics at the University of Nevada, Reno for more than 16 years and has a doctorate in educational leadership.

“I am elated to be in this position. I’ve seen the sense of community that TMCC has and I’ve had a chance to meet all the forces behind making this new program come to life,” Ruff said. “I think we have a really great foundation to build something that is going to be amazing and successful.”