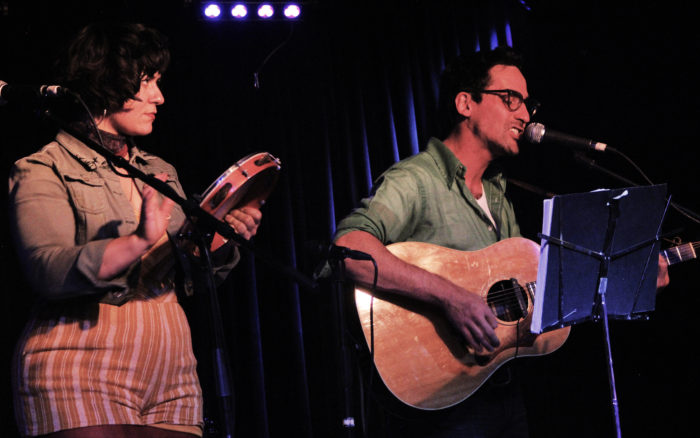 Só Sol is a folk group that has a vintage sound with roots in both Tropicalia and Americana. The band was formed eight years ago by the husband and wife duo of Jessica DaSilva (vocals, percussion, banjo), originally from rural Massachusetts and John Garrett (vocal, guitar) who is from west Texas.

After recently moving to Reno, they are now joined by Rico (formerly from Hell Bound Glory, Dusty Miles and the Cryin’ Shame and Train Wrecks) on the lap steel. The group performs original songs, transitioning effortlessly between lyrics in English and Brazilian Portuguese.

I recently met John and Jess who moved to Reno about a month ago, through a mutual friend. This friend told me I really needed to hear the duo play. I’m really a rock’n’roll kinda guy, so when I was told that they are a Brazilian Portuguese Americana folk band, I was intrigued to hear what their sound was like. I accepted an invitation one night to hear what they had to offer musically and to be to be honest, I was blown away.

It was not the kind of music I was thinking of when I imagine folk music. John and Jess’ style reminded me of songs you would hear in a really good movie, that’s the only way I can describe it. The music was definitely not what I expected and a very pleasant surprise.

I caught the now trio Só Sol, right after their first big gig since moving here at The Sparks Lounge on October 12, where they did a fantastic show and had the crowd hopping. I asked them some questions in a short interview after the show, here is what they had to say,

ThisIsReno: Who came up with the band name and what is its meaning if there is one?

Só Sol: My husband John asked me for the Portuguese translation for “only sun”, so I told him and it stuck.

Só Sol: We are heavily influenced by traditional Americana and certain aspects of Brazilian music – particularly the Tropicalia movement of the 1960’s. John writes some really sincere guitar tunes that often speak to his experiences. My songwriting started off in Brazilian Portuguese – the inherently musical language of my father’s side of the family – as a starting point that gave me confidence to then write in English. We write parts to each other’s songs and really enjoy vocal harmonies. Our sound ranges from rock to lullabies but I suppose you could file it all under “folk”.

Só Sol: We’d like to be spending more of our time traveling to play music.

TIR: How long have you been a band and how did it get started?

Só Sol: John and I have been making songs together for almost a decade -about as long as we’ve been married. We got together in Providence, Rhode Island when his band Pariah Beat (originally from Vermont) visited to play a show and he remembered my phone number from when we knew each other in high school. Throughout the years we’ve had the pleasure of playing with various combinations of friends on different instruments. Personally, I have felt very lucky to play with such talented, patient people who are willing to teach. Here in Reno our buddy Dylan Coleman joins us on upright bass or piano when he isn’t busy teaching and playing local gigs. Our most recent addition is Rico (of Hellbound Glory) with the serious chops on lap steel and guitar. And whatever other instrument is within his reach.

TIR: I ask this one to every band I interview and I know you have only been in Reno a short time, but by what you’ve seen already, what do you think about Reno and the music scene here?

Só Sol: It feels welcoming so far. We are happy to be here.

If you want to see Só Sol play a live show visit their Facebook page at https://www.facebook.com/sosolmusic/ to see where their next show will be. I highly recommend it. You will be hearing a lot about this band in the future, I’m certain about that. 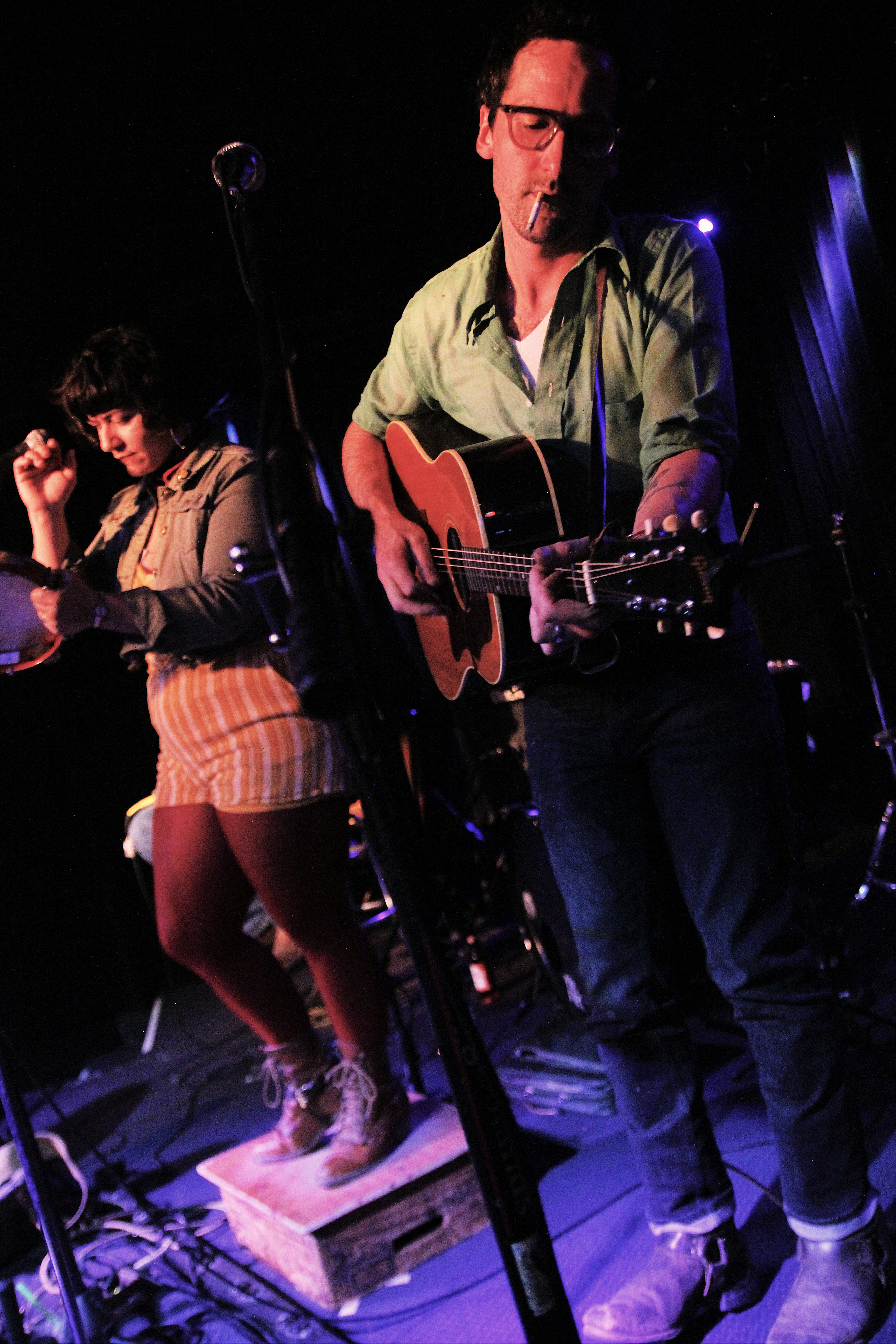 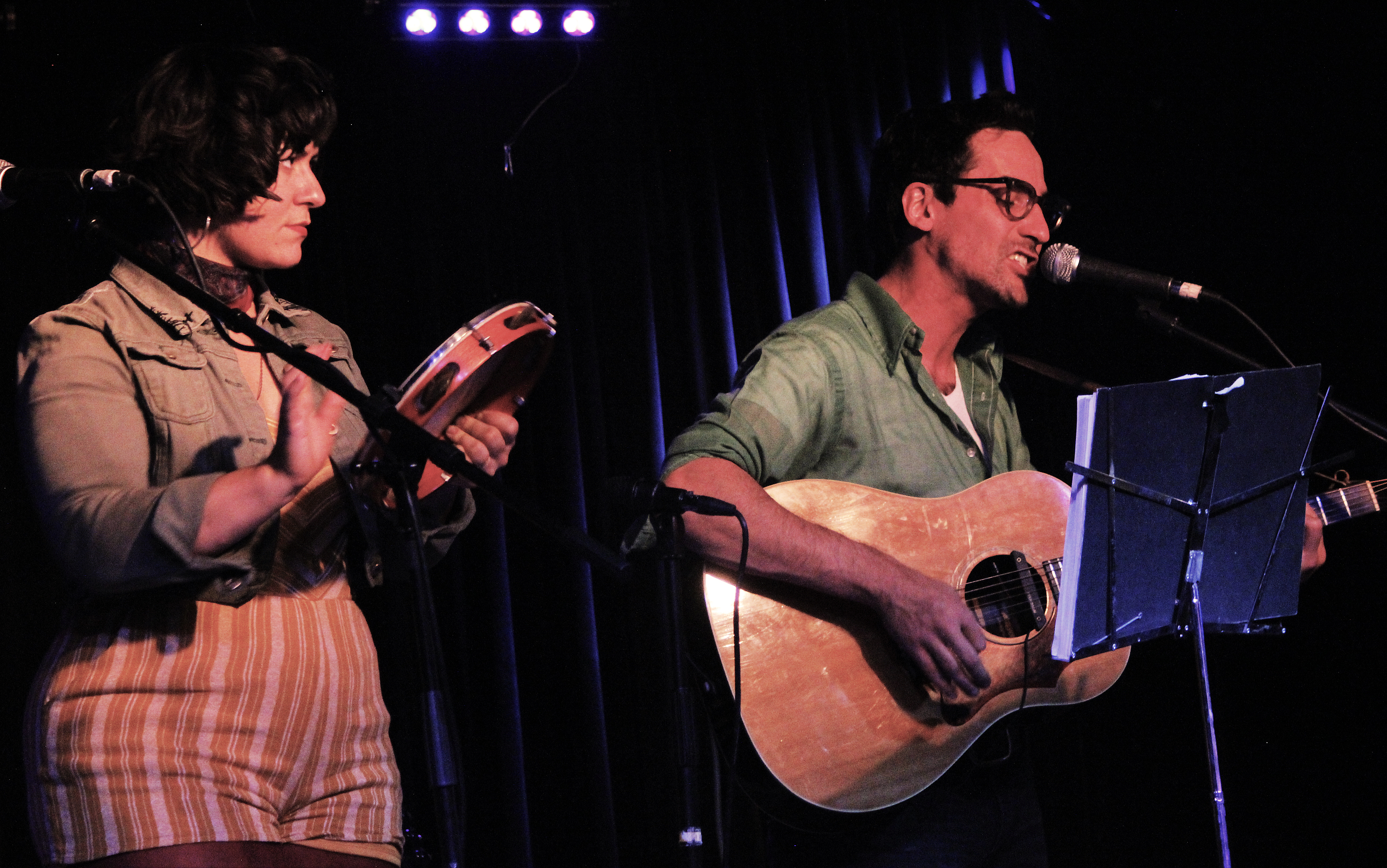 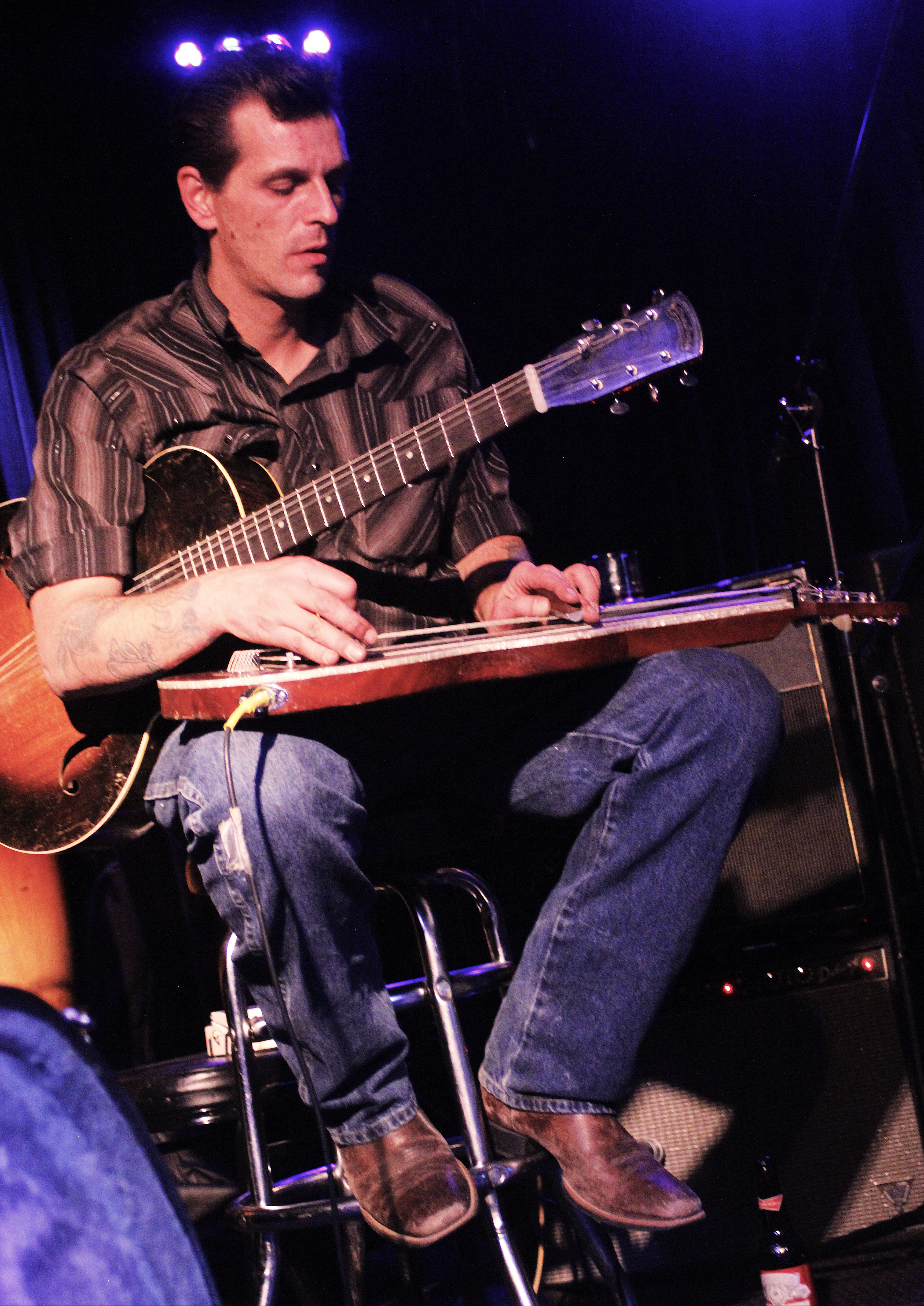 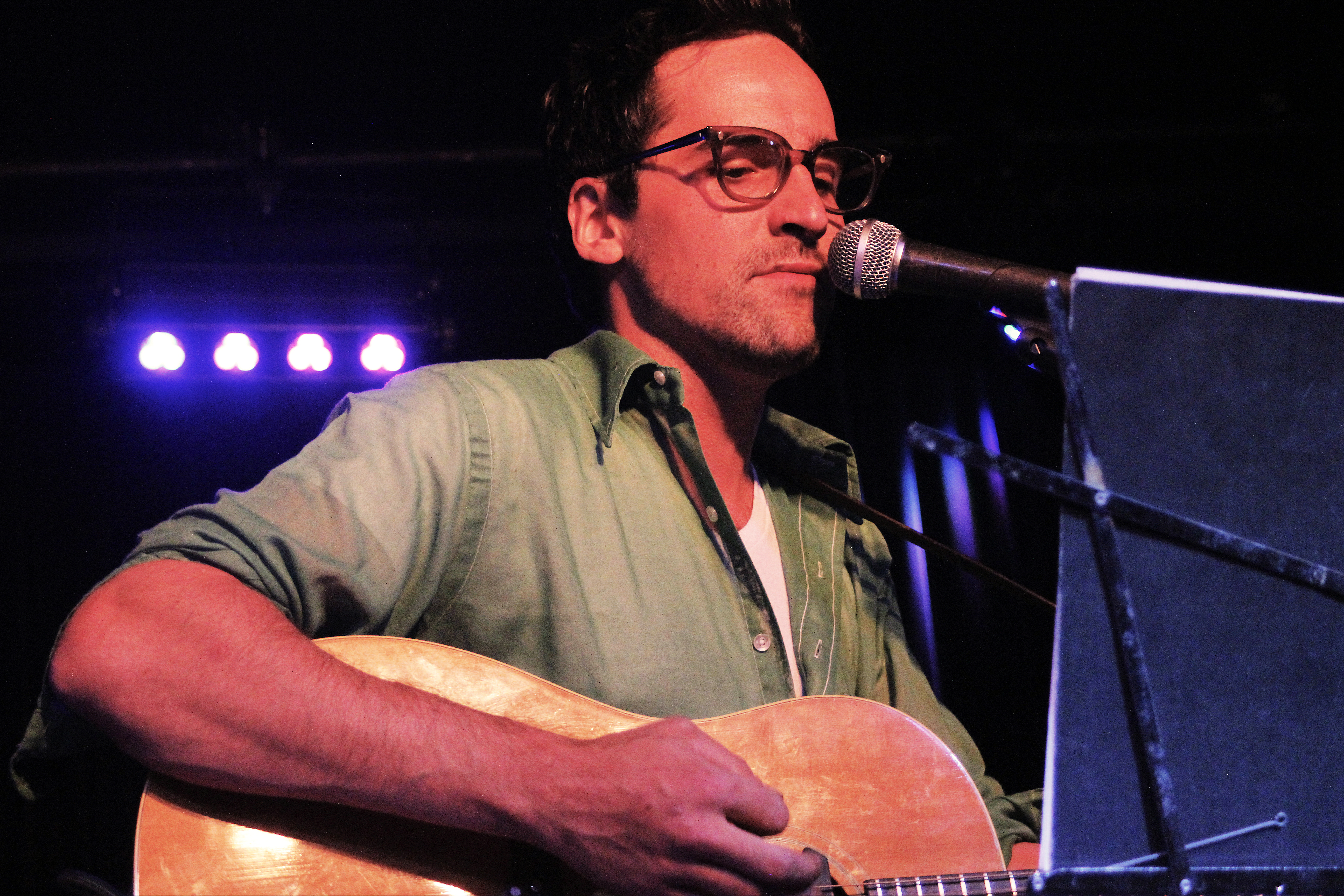 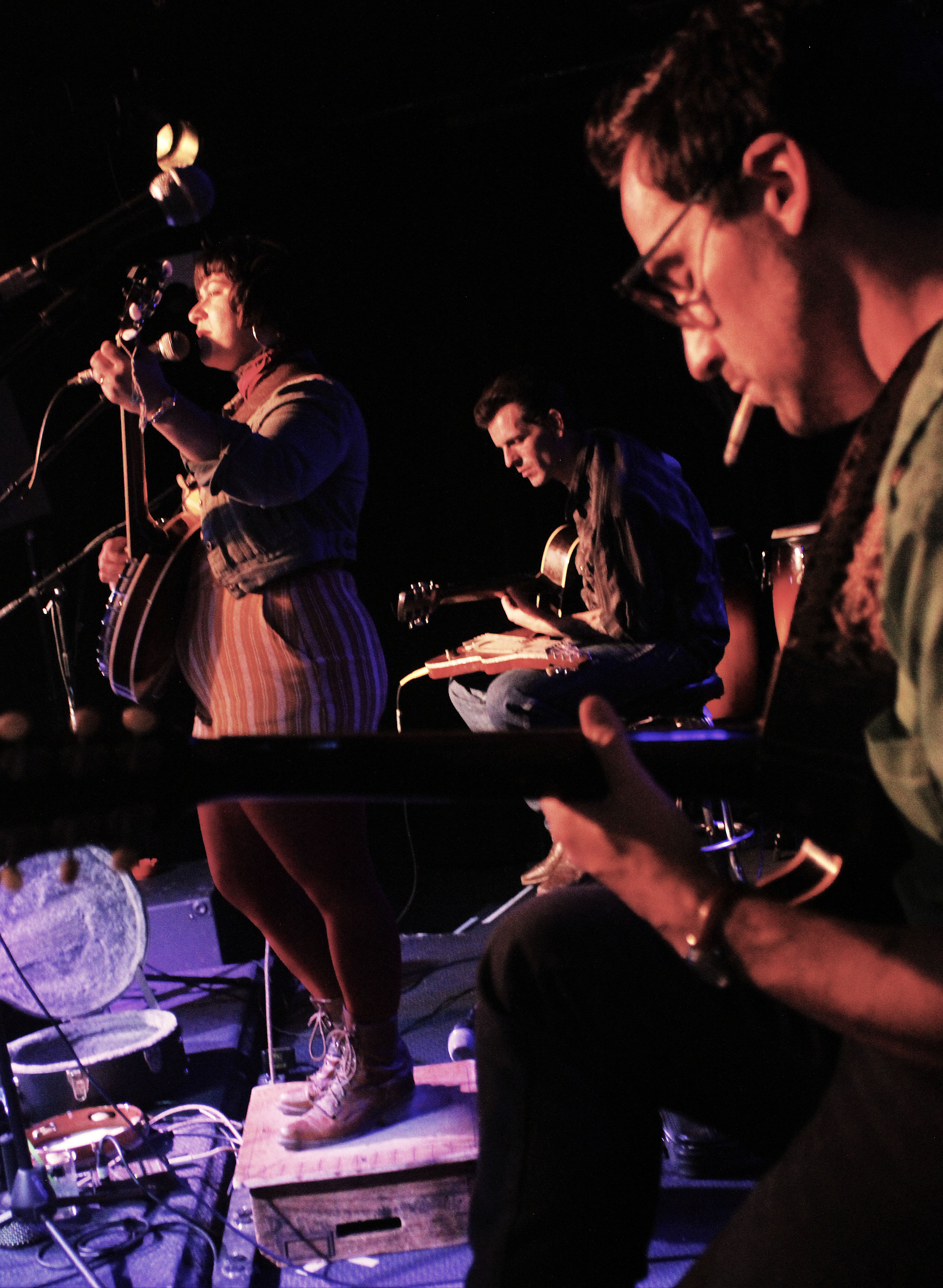 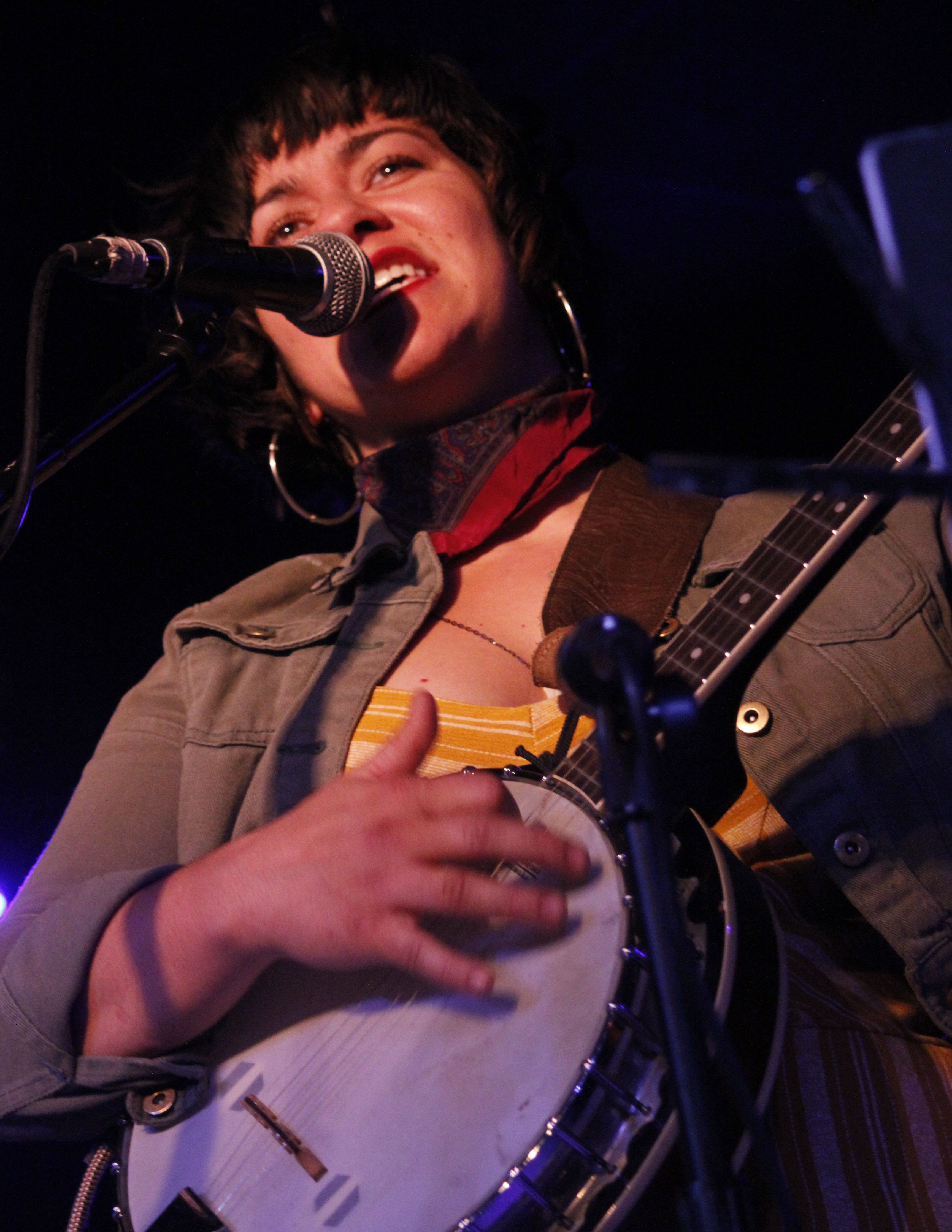 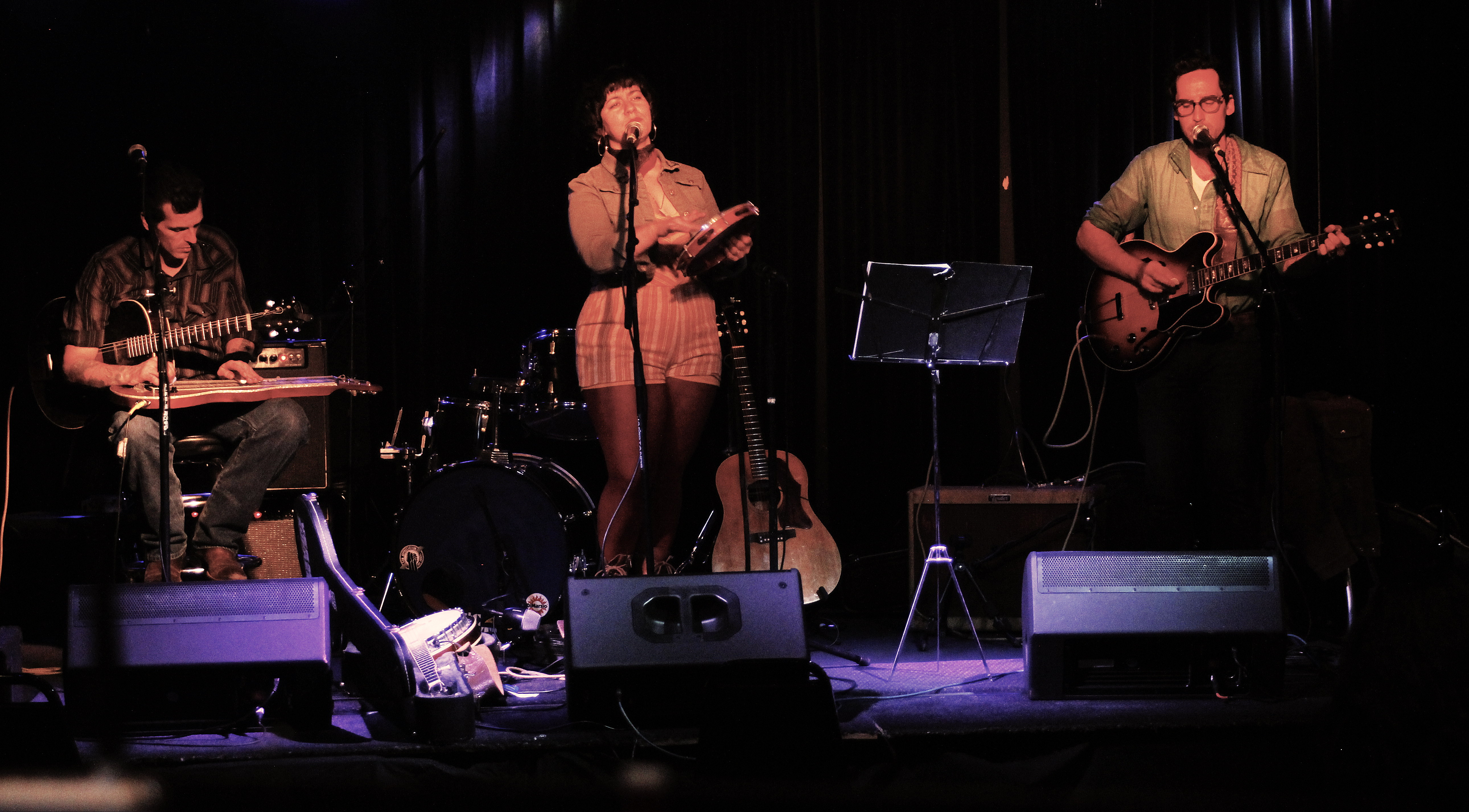 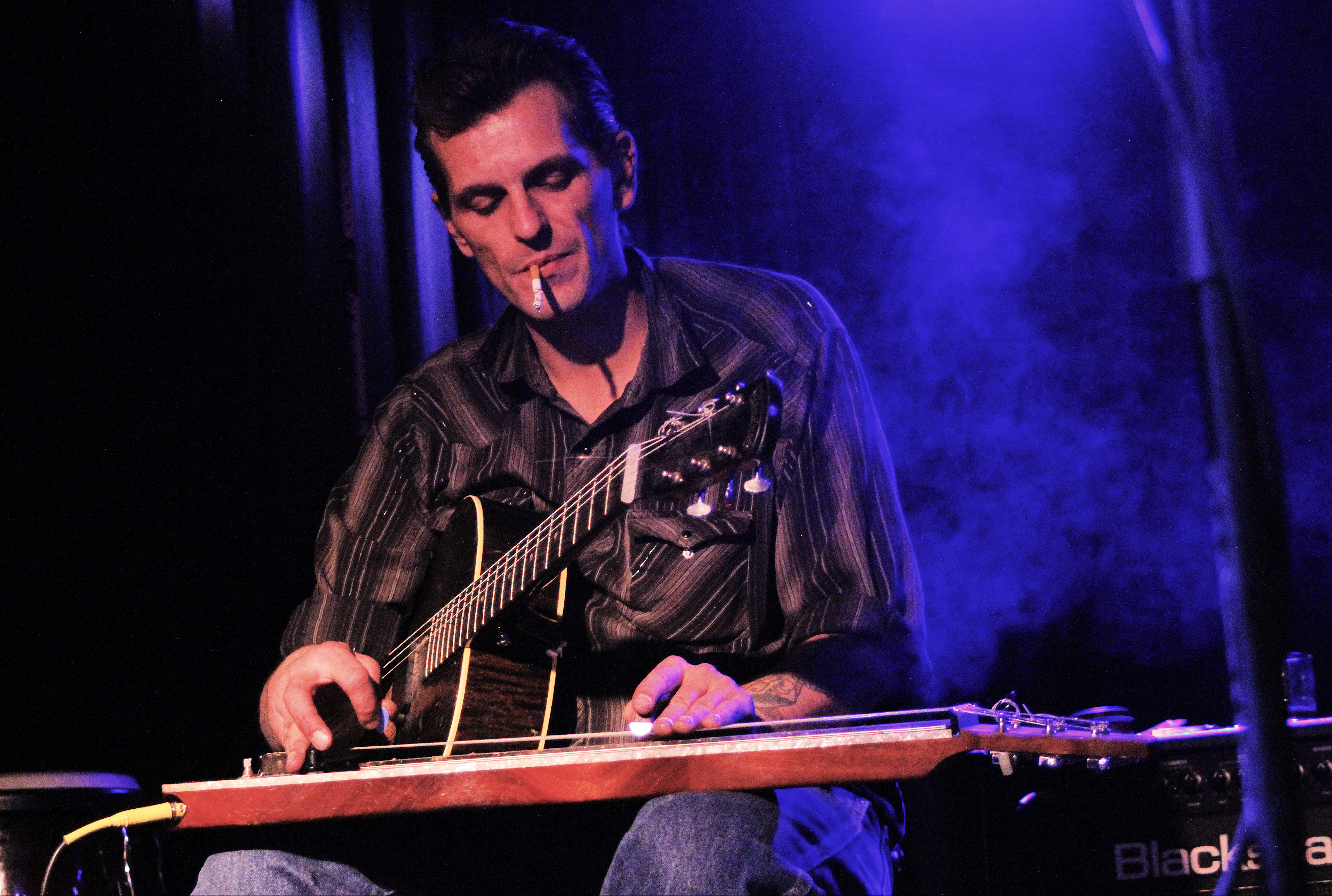 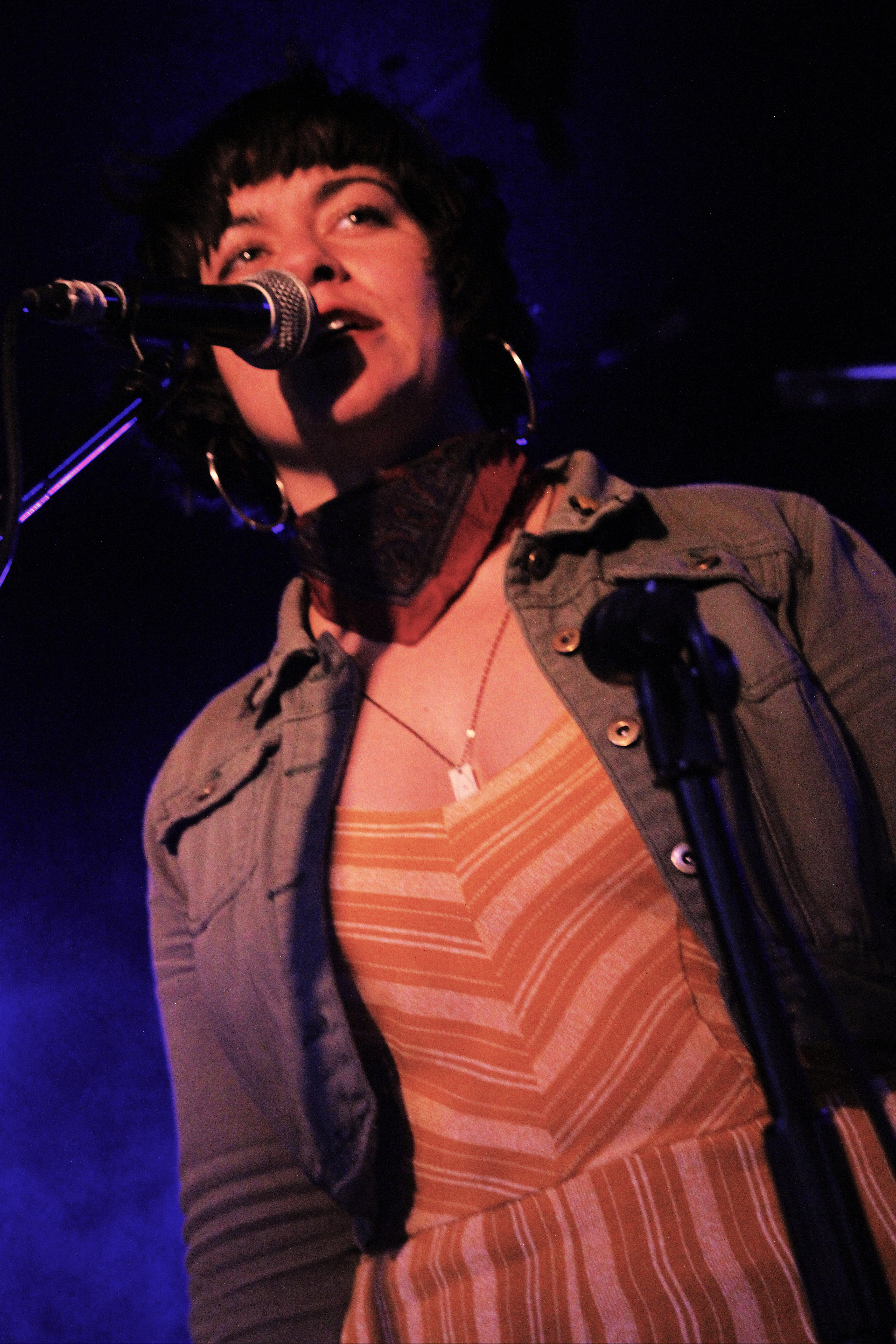 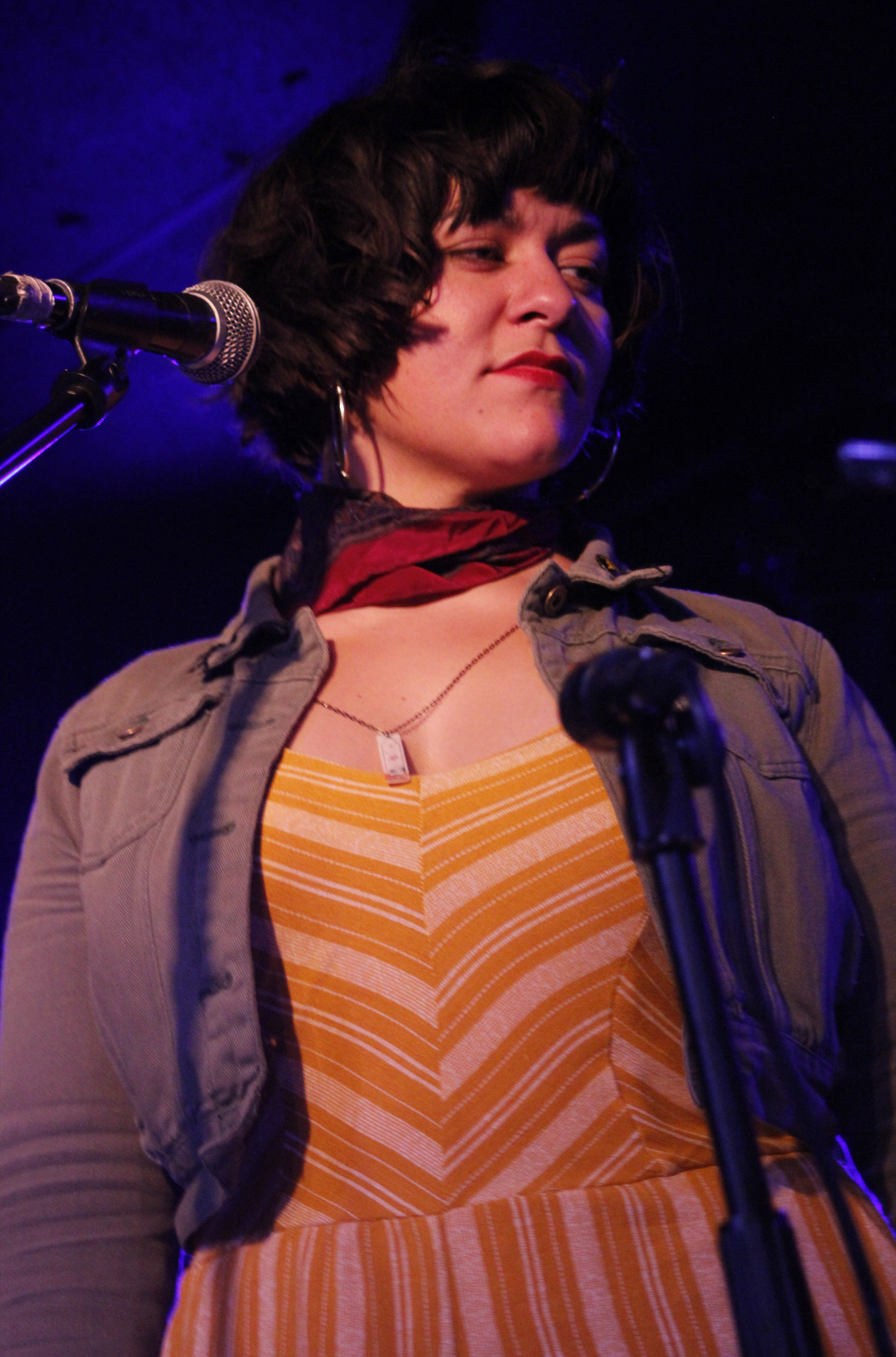 This week sounds like fun: Five events to check out