Rapper and actor Fat Joe performed at LEX Nightclub inside Grand Sierra Resort and Casino (GSR) on Saturday, Sept. 15. The hip-hop star performed a set list of his most well-known hits to a packed house before taking a seat at his VIP table to enjoy the club’s high-energy ambience.

Fat Joe released his debut album, “Represent,” in 1993, along with his hit single “Flow Joe,” which reached number one on the Billboard Hot Rap Songs chart. His 2001 album, “Jealous Ones Still Envy (J.O.S.E.)” was certified platinum by the Recording Industry Association of America and spawned singles including “We Thuggin’” and “What’s Luv?” with Ashanti and Ja Rule. Other fan-favorite collaborations include “Lean Back” with Terror Squad and “Make It Rain” featuring Lil Wayne. Fat Joe has appeared in several films including “Scary Movie 3” and “Happy Feet.”

LEX Nightclub, which opened four years ago, is complete with three full bars, 40 VIP tables, a dance floor that extends over a unique, indoor water feature and a multi-million-dollar sound and lighting system. LEX Nightclub rivals some of the country’s top nightlife venues found in Las Vegas, Los Angeles, Miami and New York while offering an opportunity to see today’s top artists in an intimate setting. 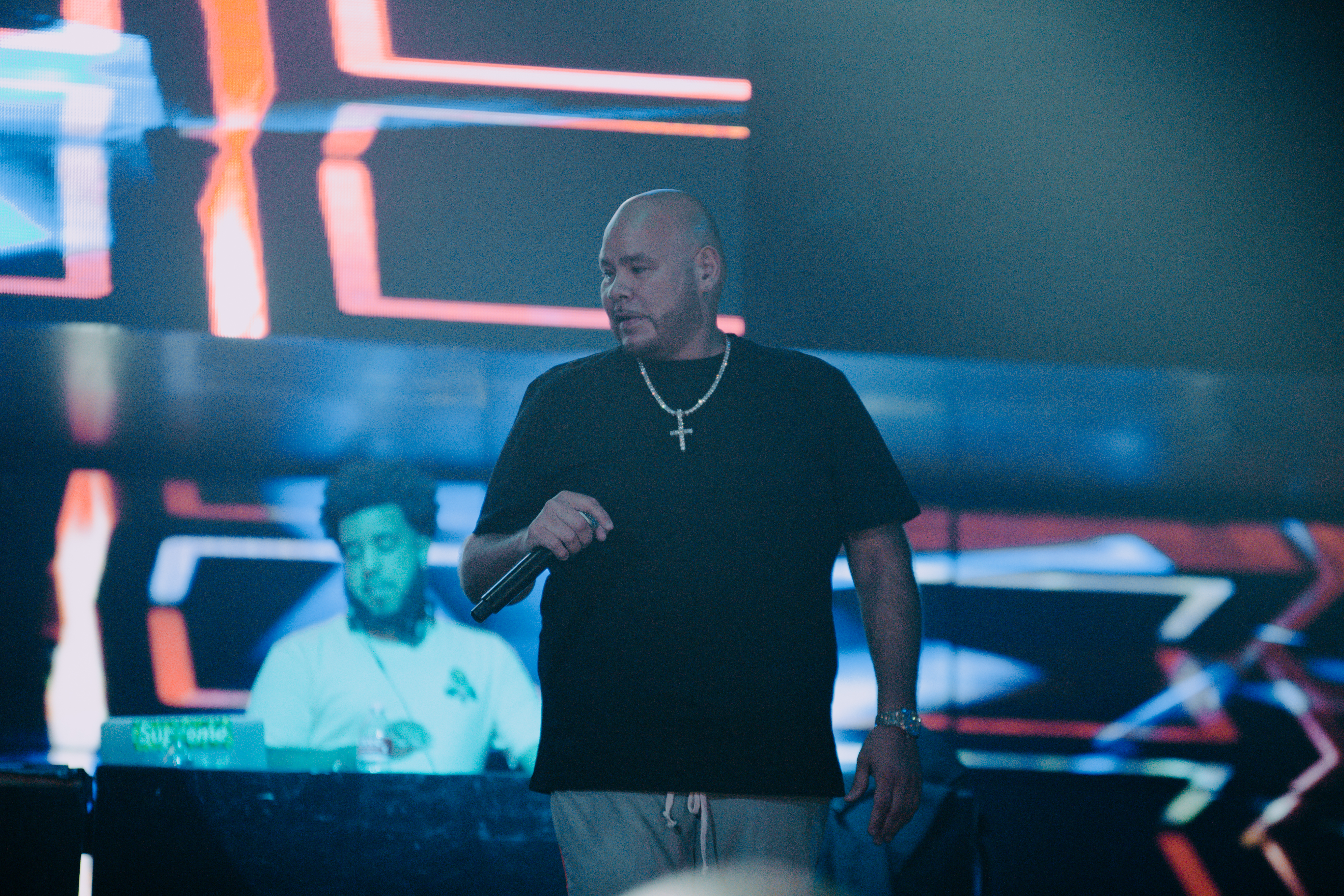 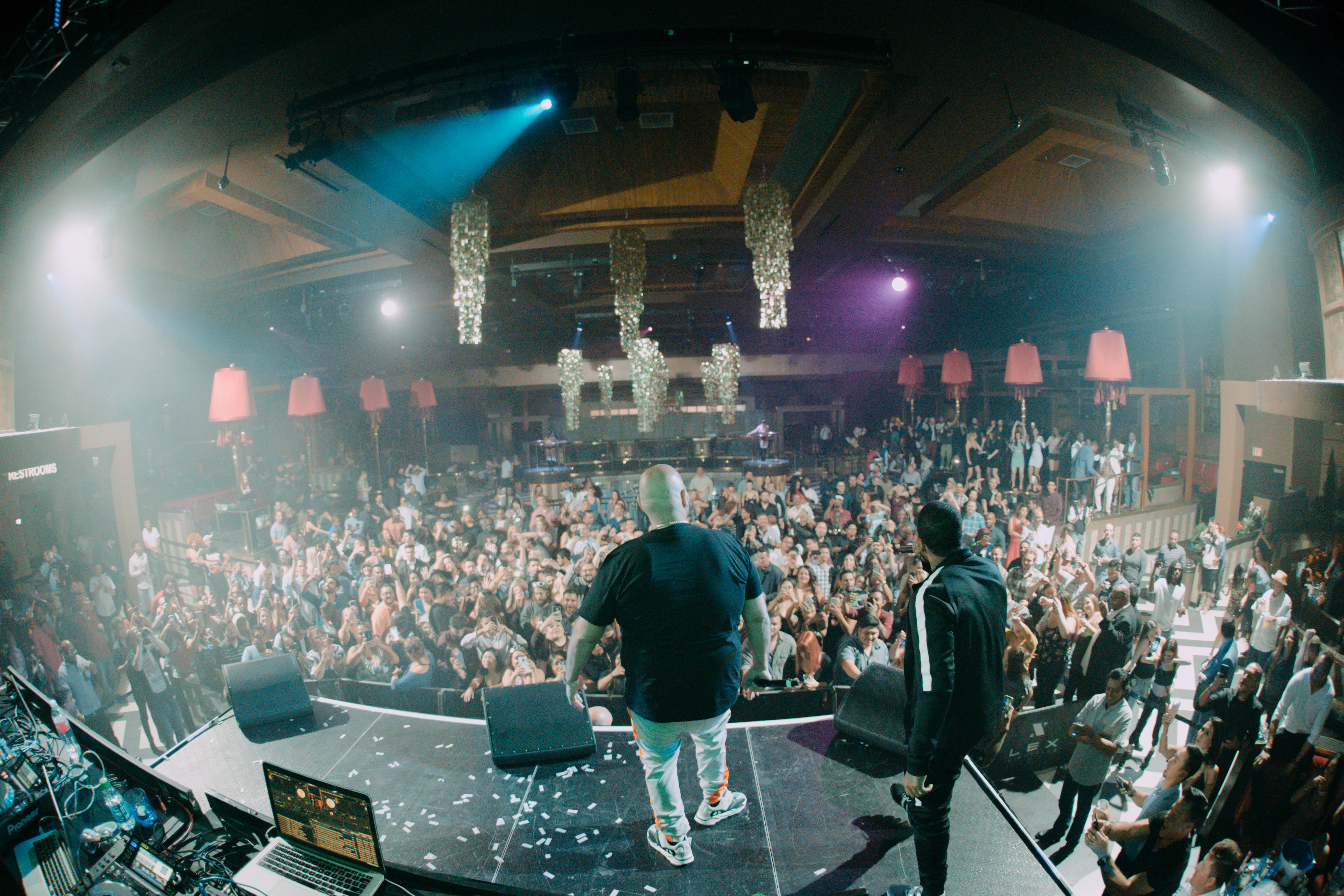 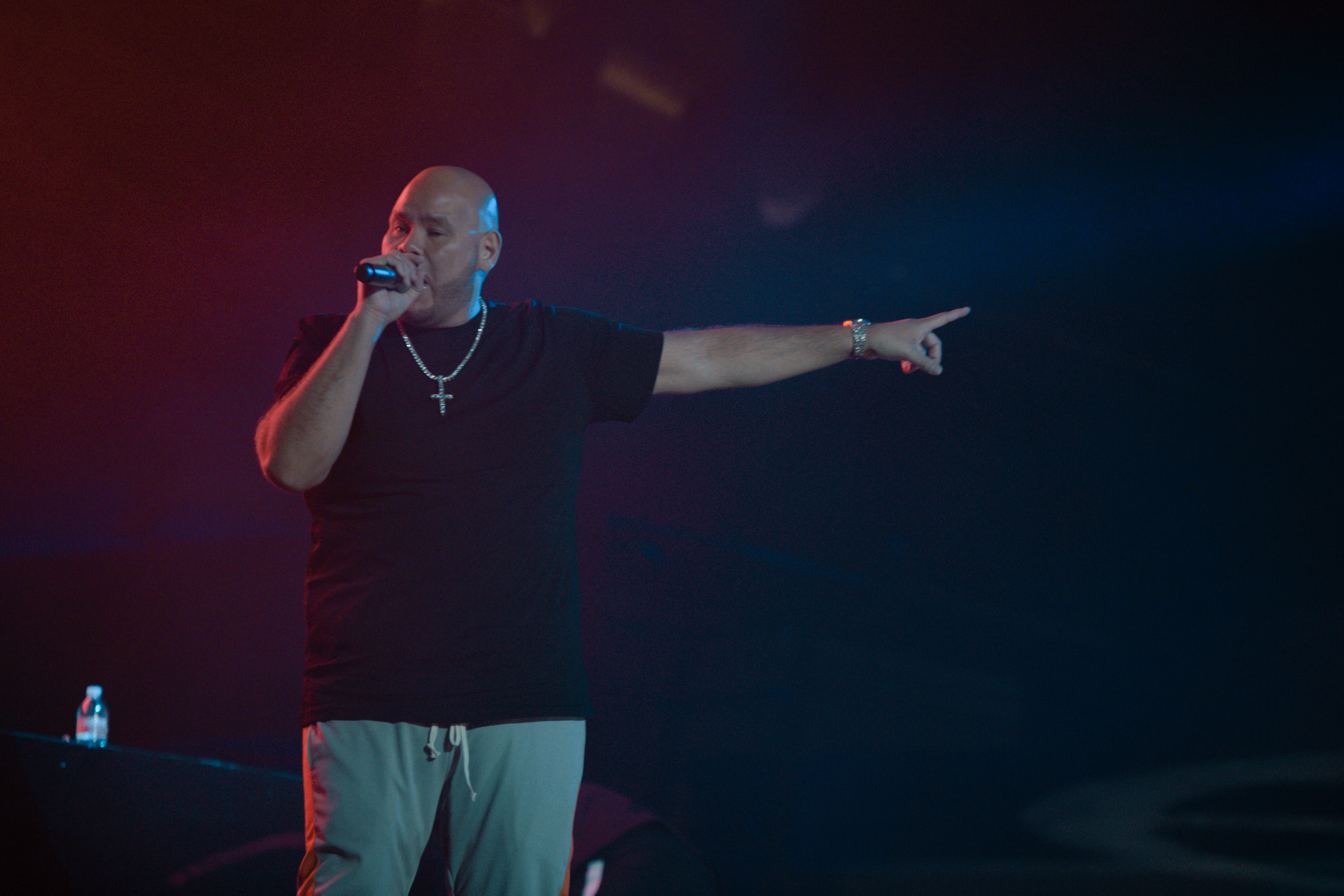 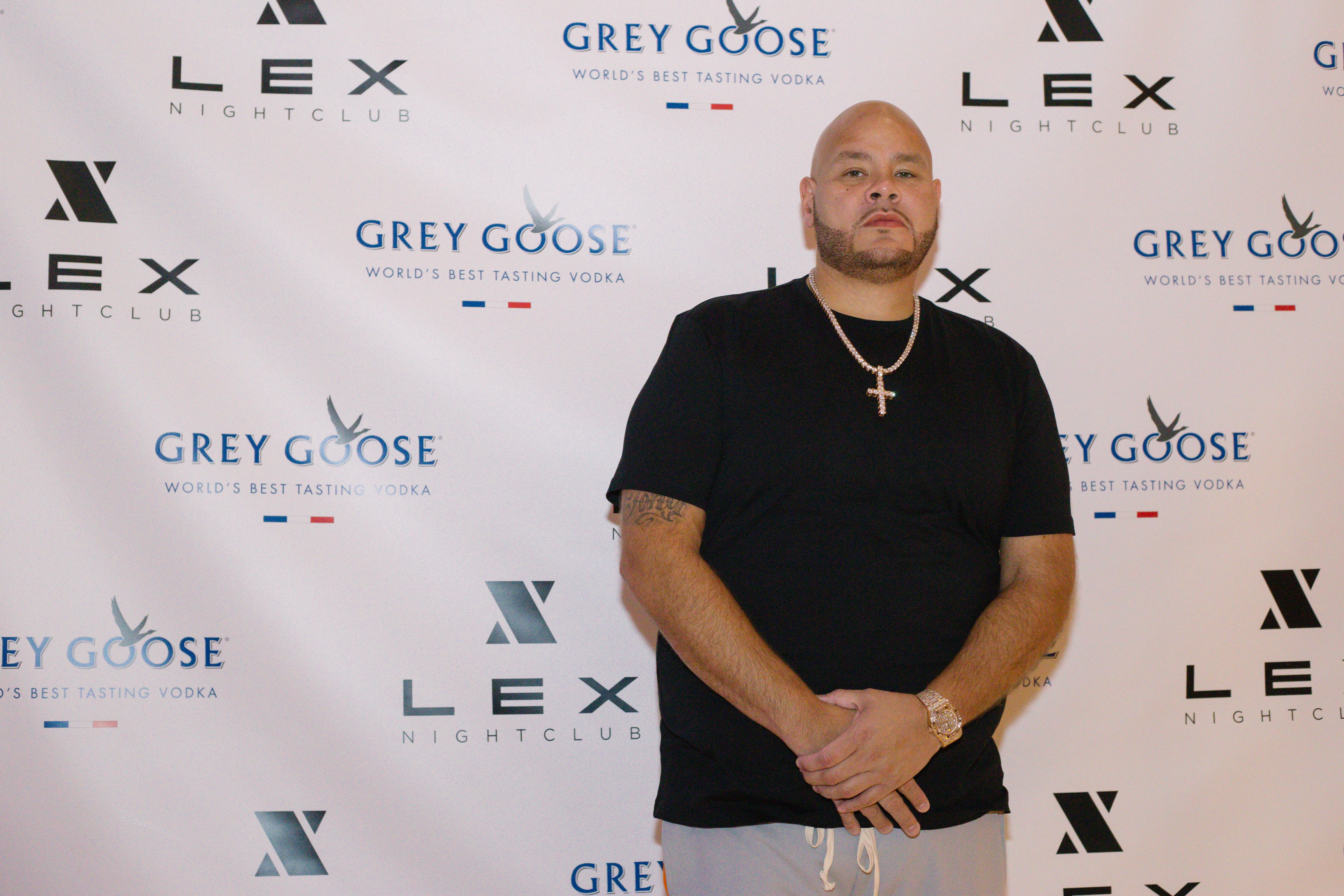