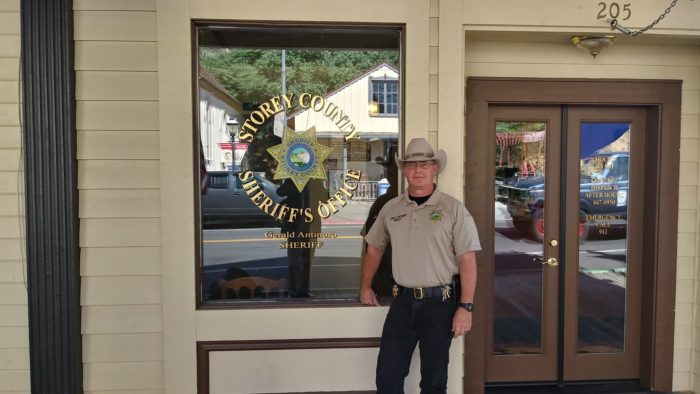 This week I had a chance to go through several parts of rural Nevada and spoke to many community members and leaders. In these conversations, I had a chance to understand what is going on outside of the McCarran Loop in this election cycle.

I talked to the top law enforcement officer in Storey County, Sheriff Gerald Antinoro, about a range of issues in his jurisdiction, including managing a small population in such a large geographic area.

“Just a guy who is trying to do a job,” is how Antinoro describes himself. Antinoro is respected by his community and has also been the focal point of a lot of northern Nevada news in this busy election season. He has successfully fended of a recall challenge and was re-elected to a third term as Sheriff in that challenge.

About the recall election, which occurred in 2017 amidst harassment and assault allegations, Antinoro is adamant about his innocence. “It’s nonsense and part of what we are fighting to change.” He says that most of the issues he was being accused of were coming from the same source. Earlier this year the Attorney General’s office decided not to file any criminal charges.

A Family History of Service 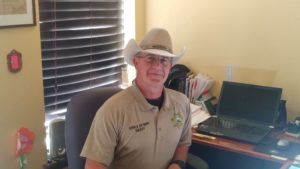 Born in the Oak Park suburb of Chicago, Antinoro comes from a law enforcement background. “My dad was a police officer and a great role model and instilled in me a belief that good people made stupid mistakes or bad choices or however you want to view it,” he said.

Antinoro, who also worked in law enforcement in Bluff County, Utah near the Four Corners area, turned a short visit to Virginia City into a long-term stay. Since 2006 he’s worked his way up through the ranks within the Storey County Sheriff’s Office. When his predecessor was about to retire, he was asked by community members to run for the office, and he heeded the call.

“I really couldn’t tell you, but I never aspired to this office, never wanted to be in politics or anything like that. I just saw my predecessor was retiring and nobody I saw out there was wanting to do the job the way that it needed to be done,” Antinoro said of his first run for Sheriff. “They must like something that I’m doing to return me to office three times.”

After 38 years on the job, however, Antinoro says his current term will be his last. He noted that in his tenure the Sheriff’s Office has had some major achievements.  He’s played a role in advancing a paperless reporting system that has saved the county massive amounts in manpower and money. He’s also managed a stable budget throughout his time as Sheriff, with no funding increases since he first took the helm. The department has also increased community outreach while also presiding over a five-year low in crime throughout Storey County. 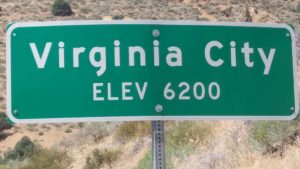 What some may see as challenges also appear to be wins for the Sheriff. He was able to help save Storey County $30 million for construction of a new jail, and relocated the Sheriff’s Office to downtown Virginia City for under $500,000, using the inmate population to paint the walls and complete other work that would have cost more if contracted out.

What Antinoro wants his legacy to be about is treating people fairly. “You know I’ve got friends that I’ve taken to jail because they took they took it across that line. I still have a job to do…others who I would have loved to take to jail and watched them walk away, and wish them well. The matter is, it’s the law of the land and we don’t make it up!” he said. “It’s supposed to be enforced evenly and fairly across the spectrum. That’s what we try to do and that’s the legacy: if I can leave here and 20 years from now they are still treating people like people, then I think that’s a win.”

Despite a few bumps in the road through his nearly four decades-long career, Antinoro maintains a positive attitude about his community and his job. “Storey County is a great place. Come and check it out!” 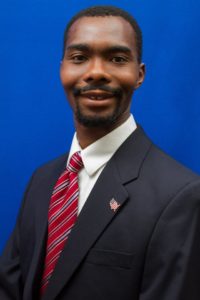