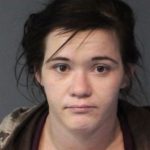 The incident occurred at about 2:15 a.m. on Aug. 23, 2018 when a male and female walked into the McDonald’s on First Avenue in Sun Valley. The couple stole the jar off the counter and the store’s debit card reader, according to the sheriff’s office.

Surveillance photos were released to local media by the Ronald McDonald House, and deputies received a Secret Witness tip identifying Cryer and Gilman as the alleged suspects. 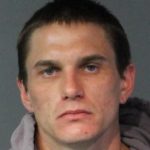 Deputies attempted to arrest the pair at their residence, but both suspects had left their known address.

But early Monday morning deputies received information that the couple were staying in Sparks. Both were taken into custody.

Cryer and Gilman are being held on several charges related to the incident, deputies said.

PODCAST: Welcoming the ‘Kings of Reno’