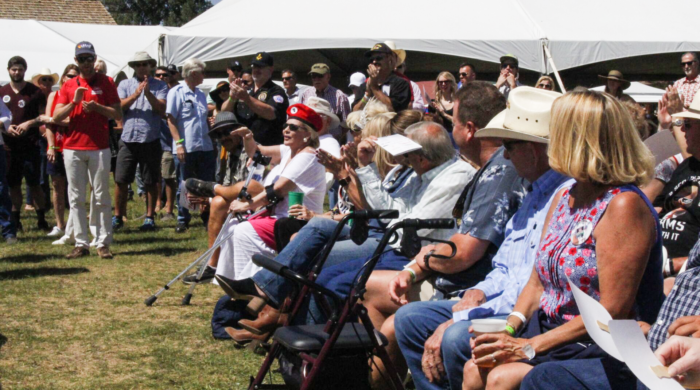 Reporting and photographs by Ty O’Neil and Don Dike-Anukam

Fundraisers, barbecues, demonstrations, mind-numbing advertisements, and tit-for-tat opinion columns from opposing candidates are heating up as Nevada toward the November 6, 2018 general election.

On Saturday, August 26, 2018 Republicans gathered once again in Gardnerville for an old Nevada political gathering, the “Basque Fry,” famous for its lamb fries (testicles). Protesters gathered outside of the event.

The Basque Fry is a chance for the public, activists, and candidates to come together and meeting also to have some Basque cuisine. U.S. Congressman Mark Amodei spoke to rally the party faithful and to remind them to ignore the media and focus on November.

At one point during the rally, a kerfuffle occurred and a protestor was ejected from the event.

U.S. Senator Dean Heller gave a confident statement about the prospect of Supreme Court nominee Judge Brett Kavanagh being nominated within a month or before the election. He said he’s willing to bet $100 on the prospect.

President Trump’s Counselor, Kellyanne Conway, was there to stump for local republicans and to lend her support for incumbent U.S. Senator Dean Heller and candidate for governor, current Nevada Attorney General Adam Laxalt. She requested support for President Trump and that all in attendance needed to vote, support, and help the republican team if they want to keep the Trump train rolling.

The next day in Reno, however, was another story.

As part of a nationwide protests against the nomination of Kavanaugh to the Supreme Court, Planned Parenthood supporters gathered downtown in the City Plaza to share their experiences and rejection of Kavanaugh.

The focus of the event was to voice support for the ruling of Roe v. Wade, something speakers of the event said would be in danger if Kavanaugh was selected for the court.

A speaker only identified by her first name, Nadine, told a story about her youth in the 1970s, pre-Roe v. Wade. She recalled seeing her friends’ older sisters’ bed soaked in blood and overhearing her mother talking about an illegal abortion. It was not until later in life, she explained, that she really came to grasp what had happened. 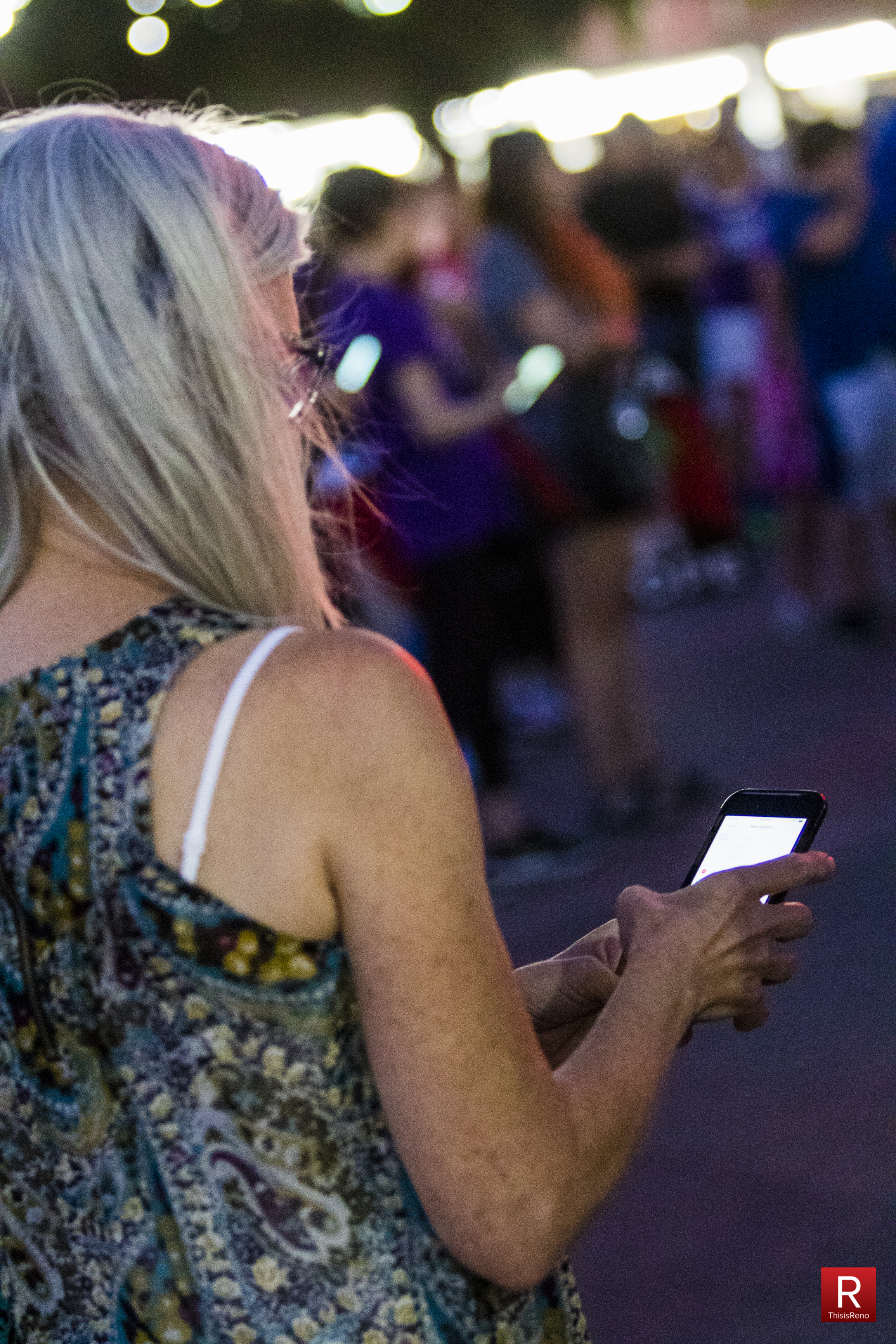 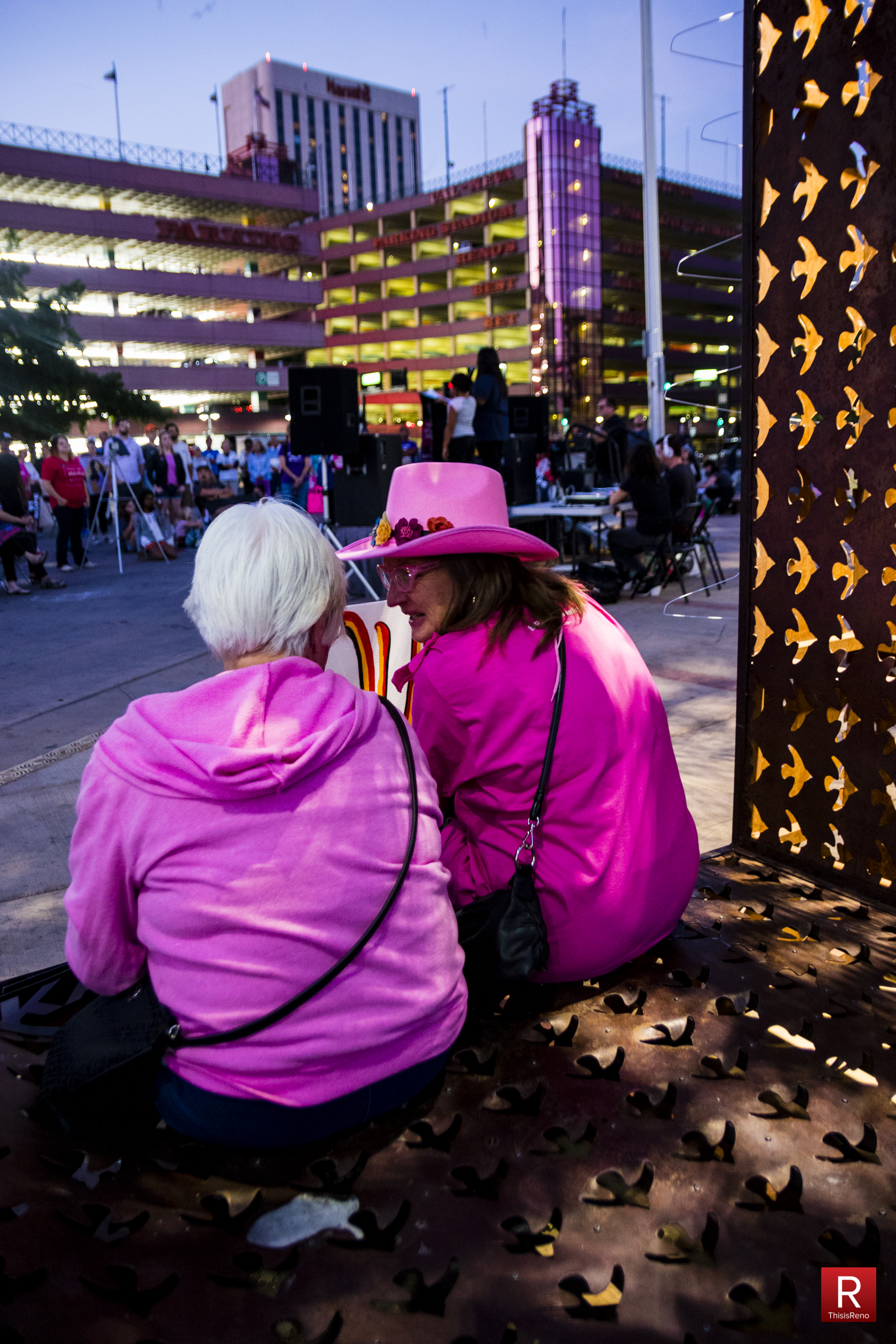 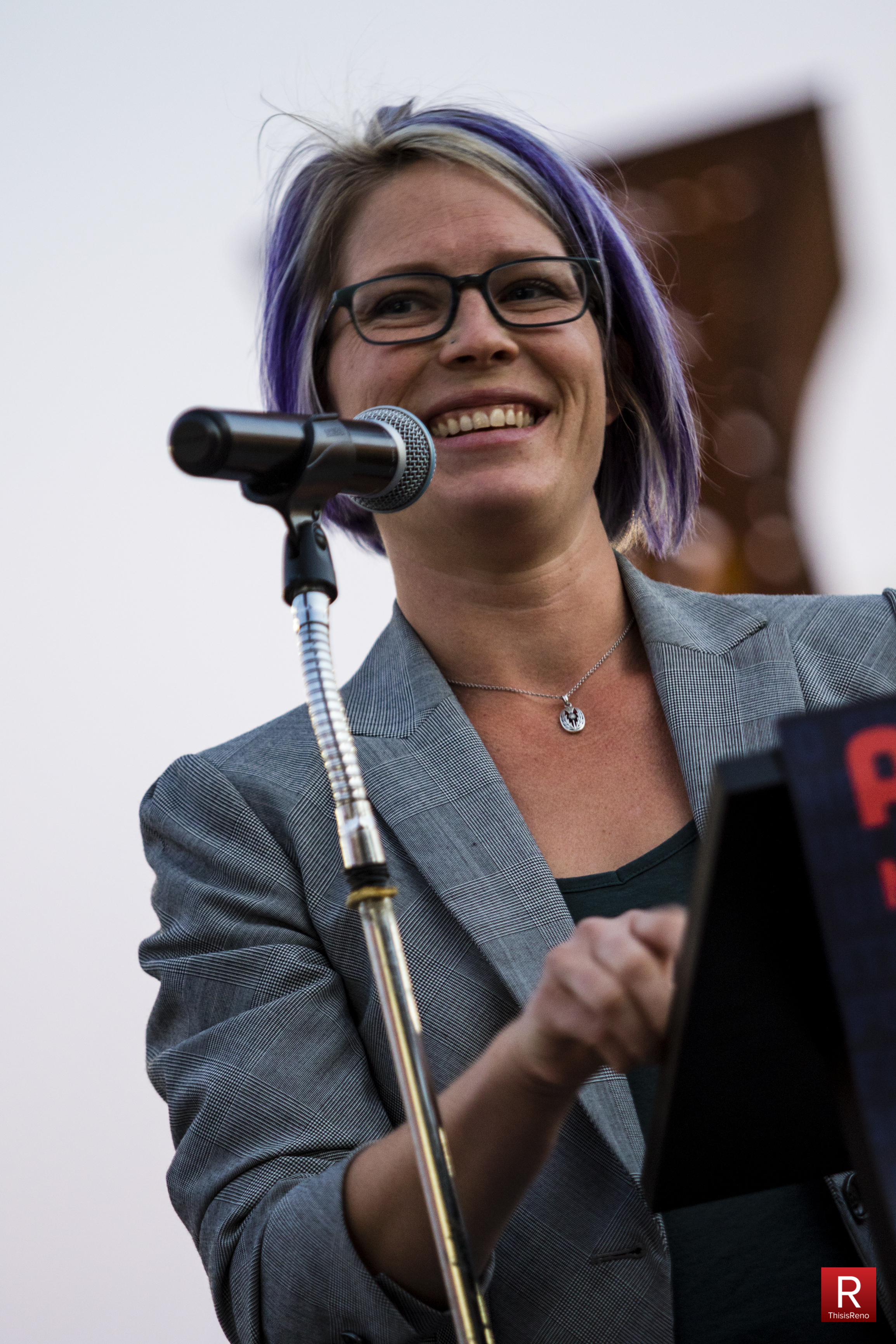 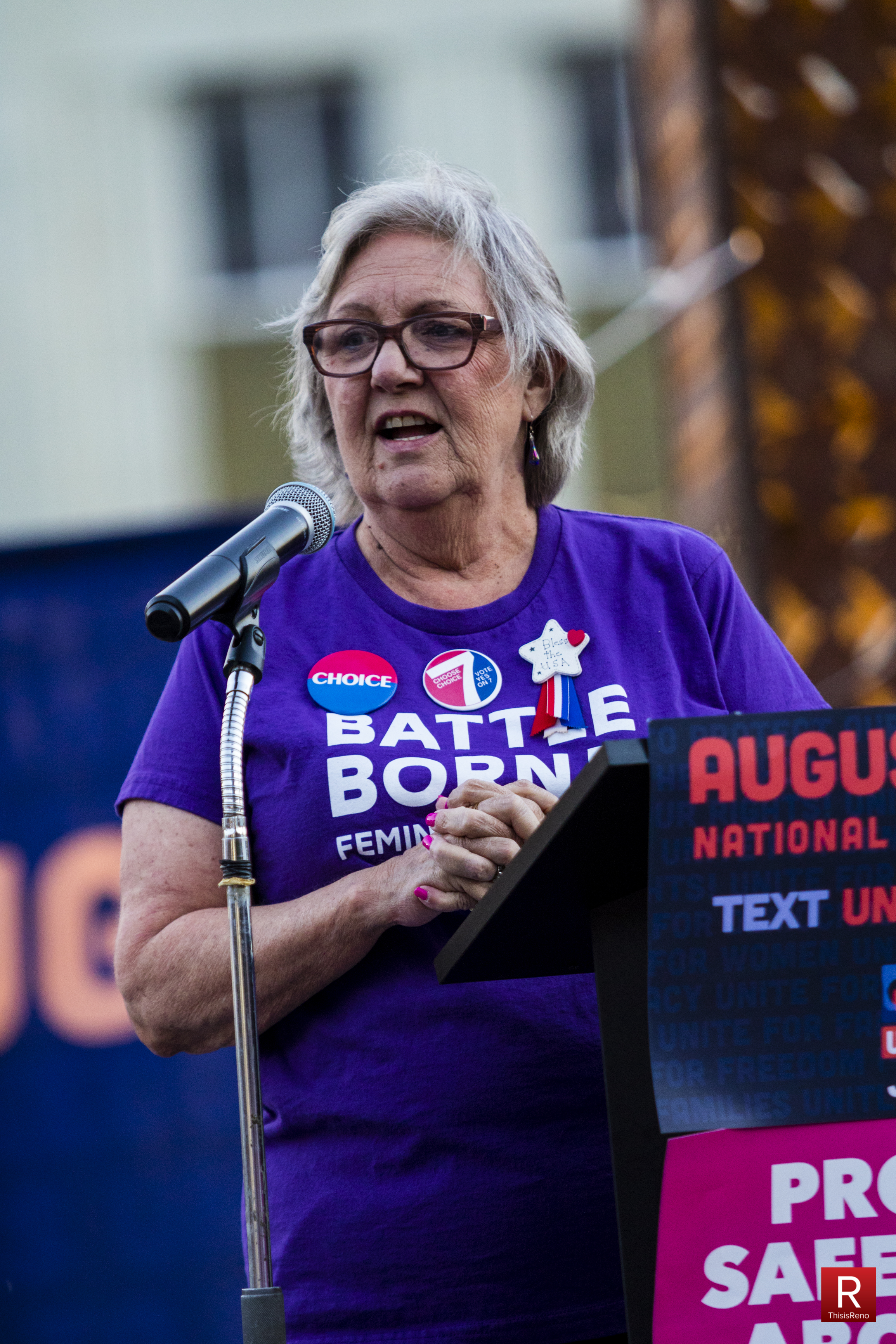 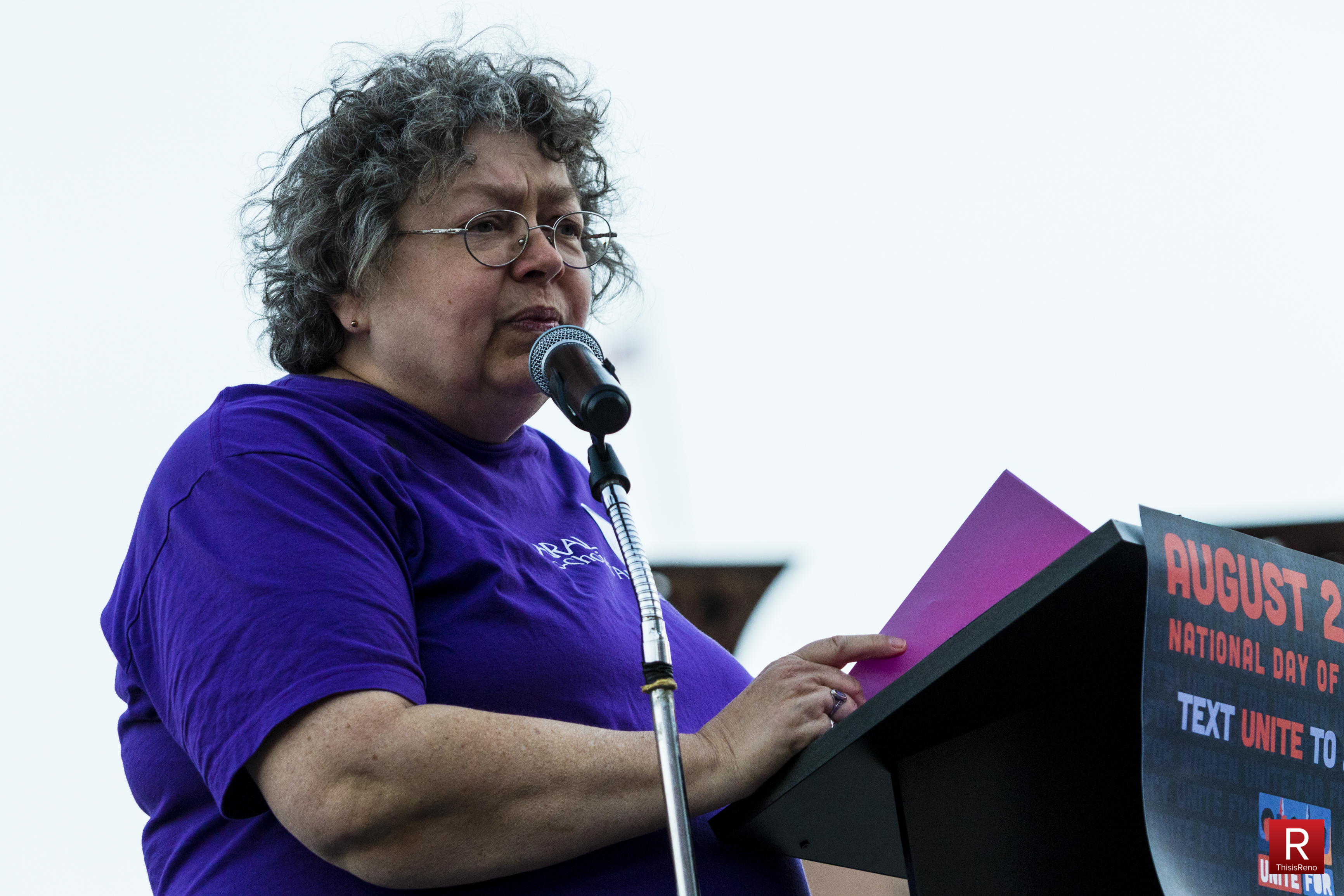 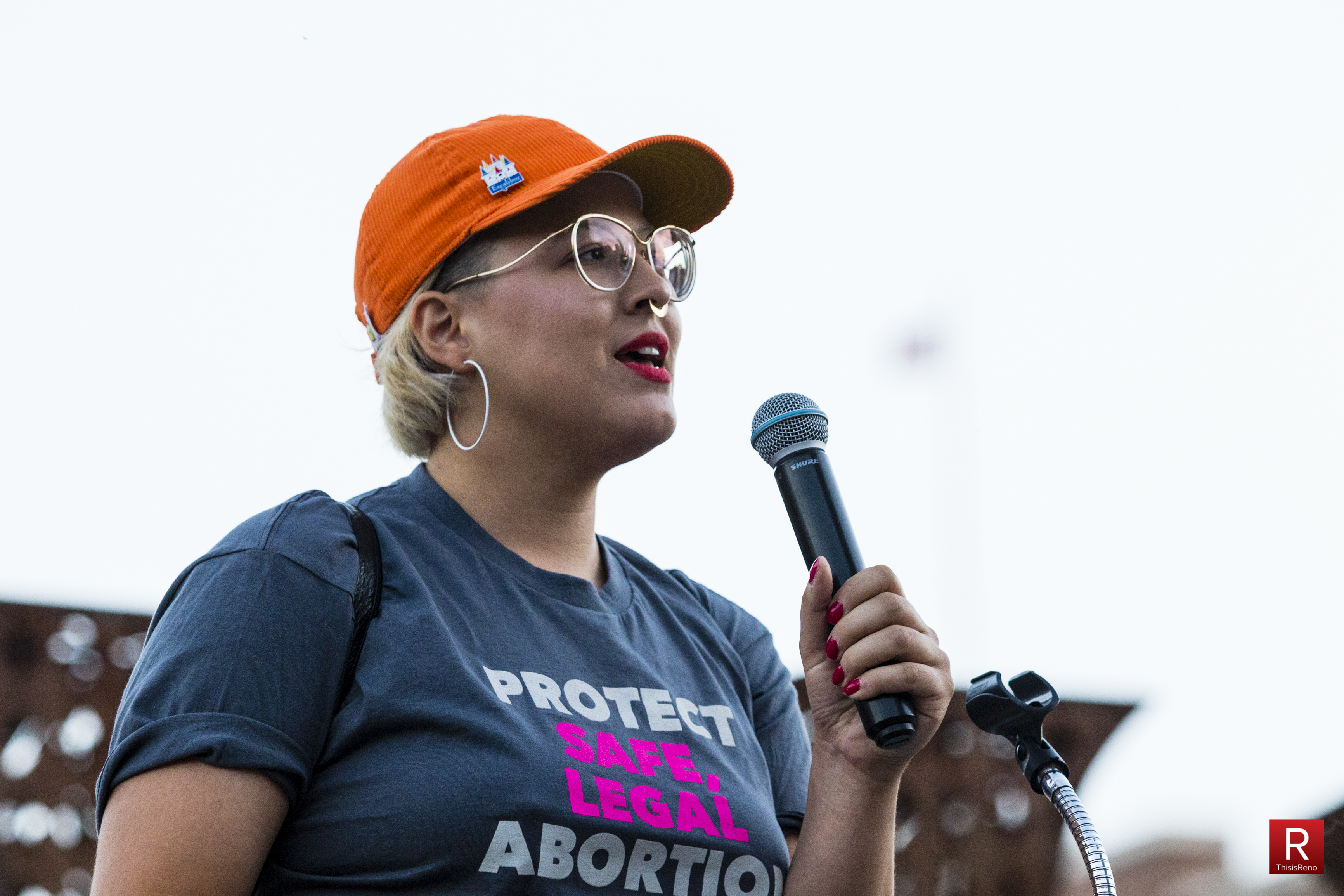 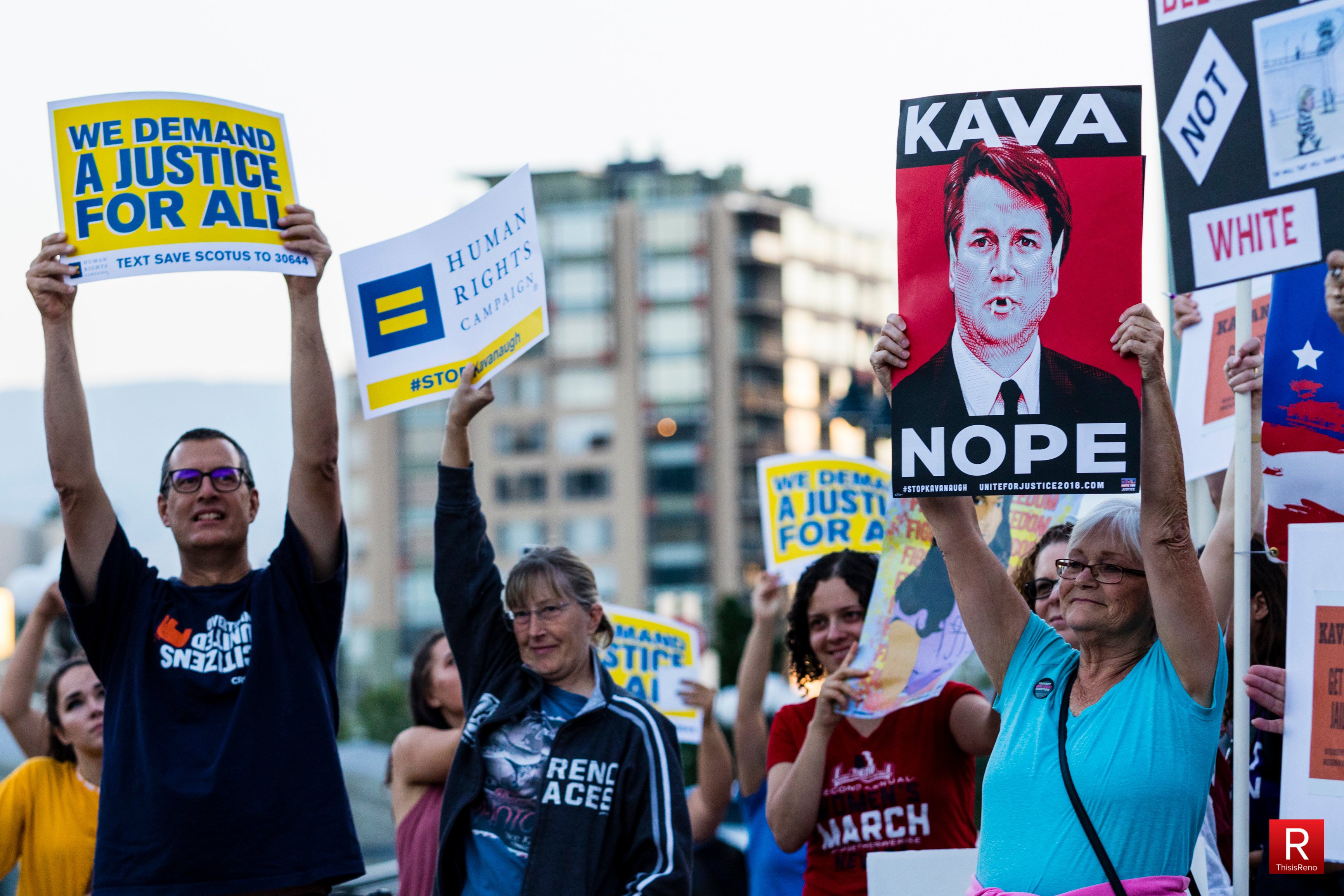 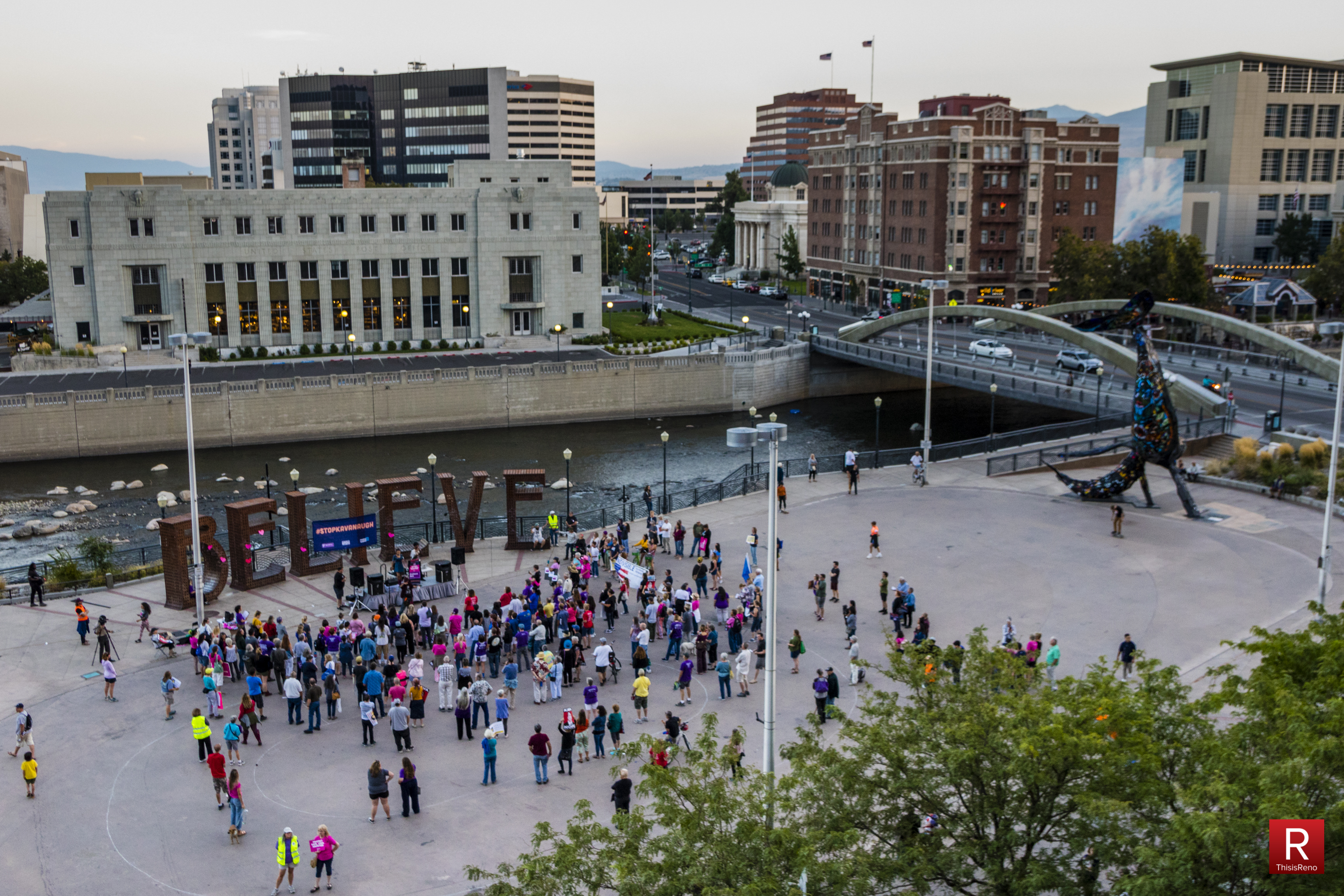 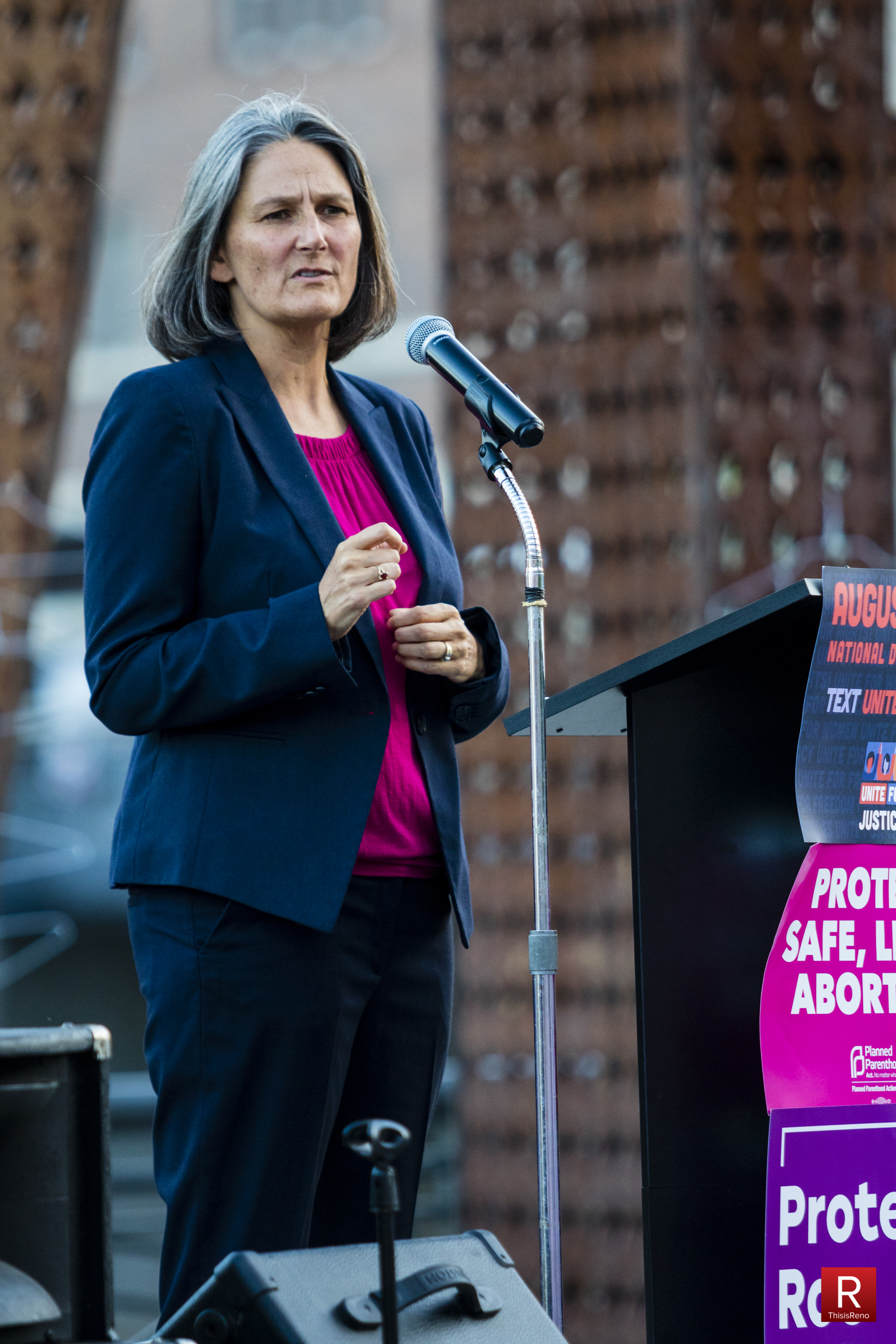 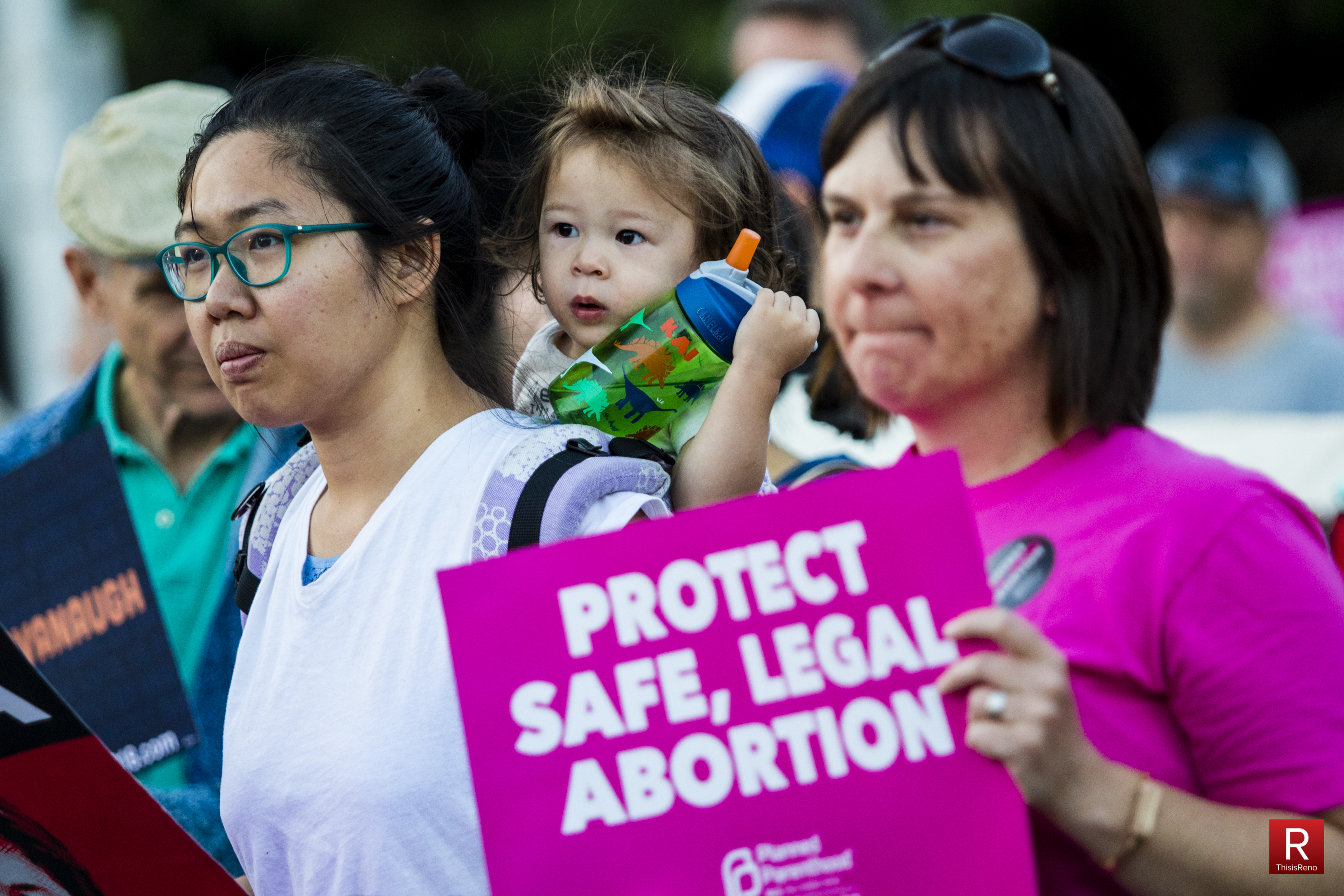 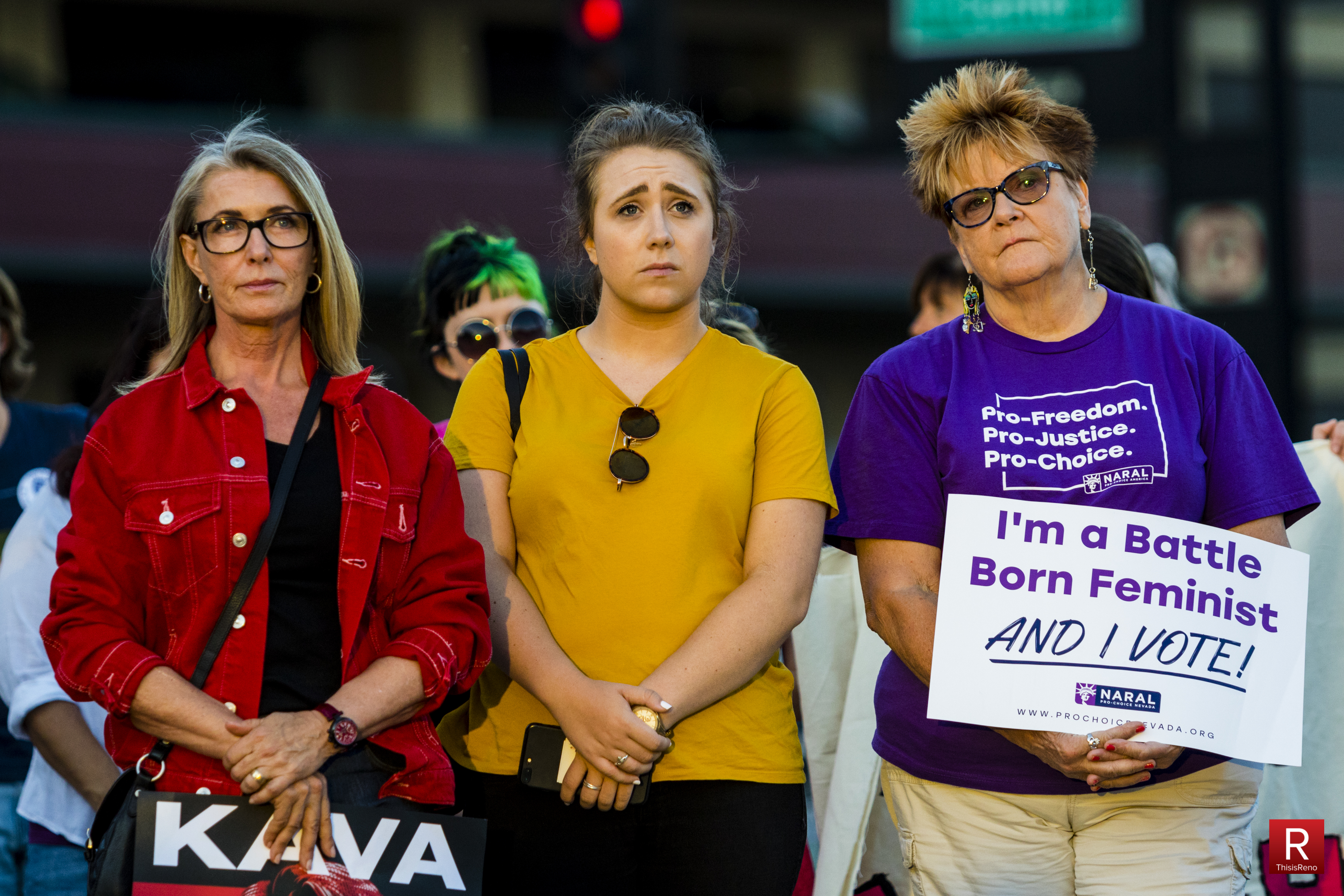 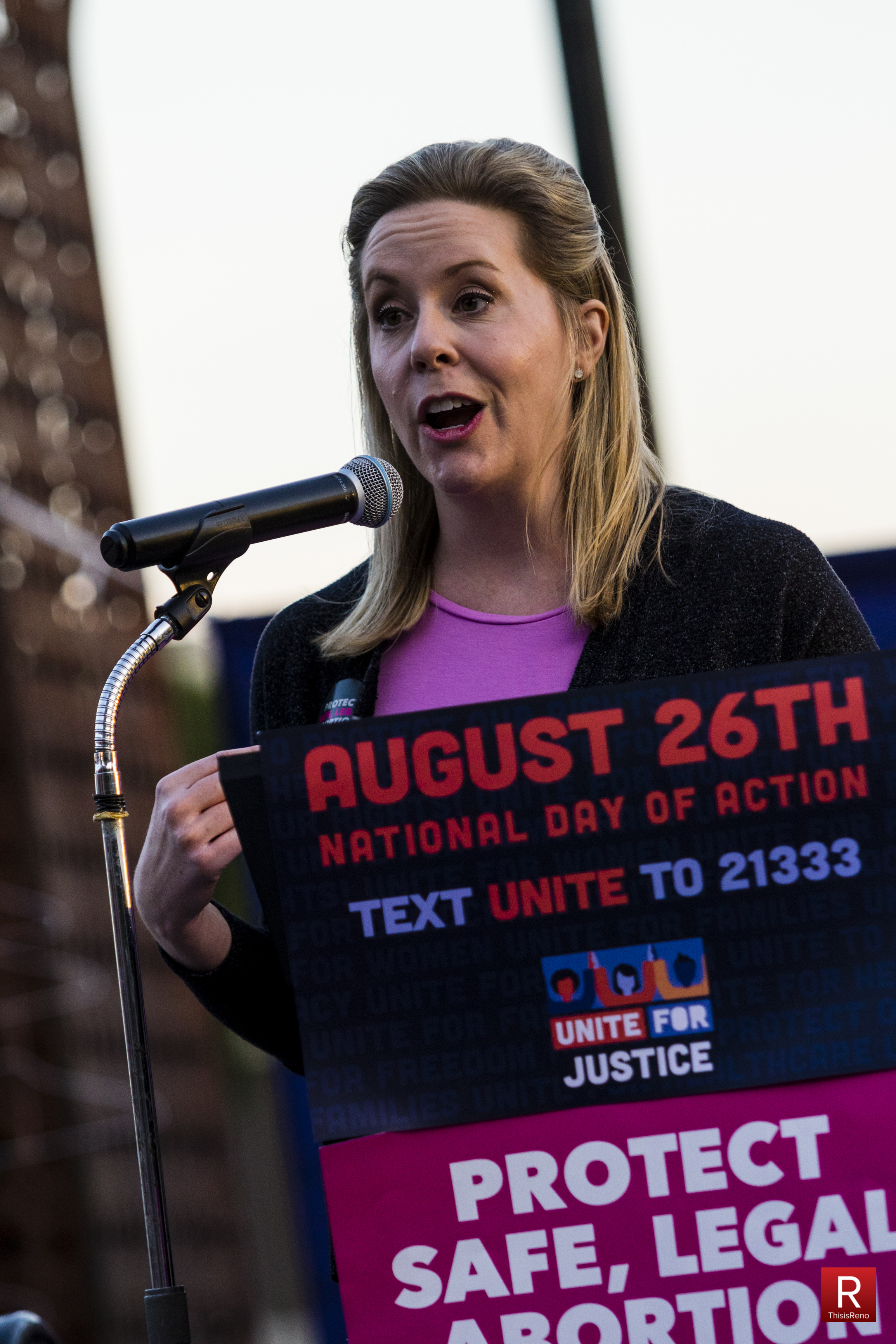 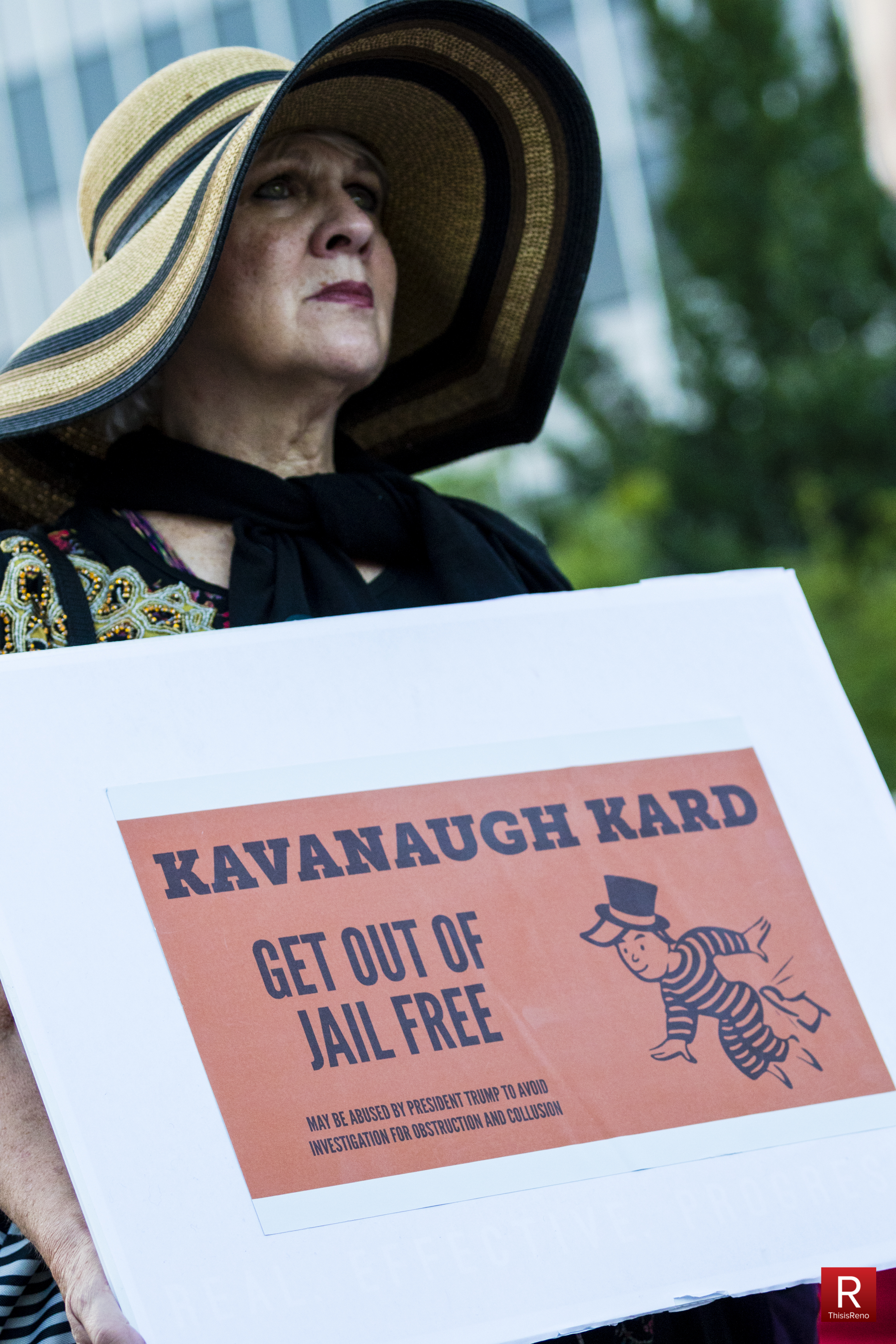 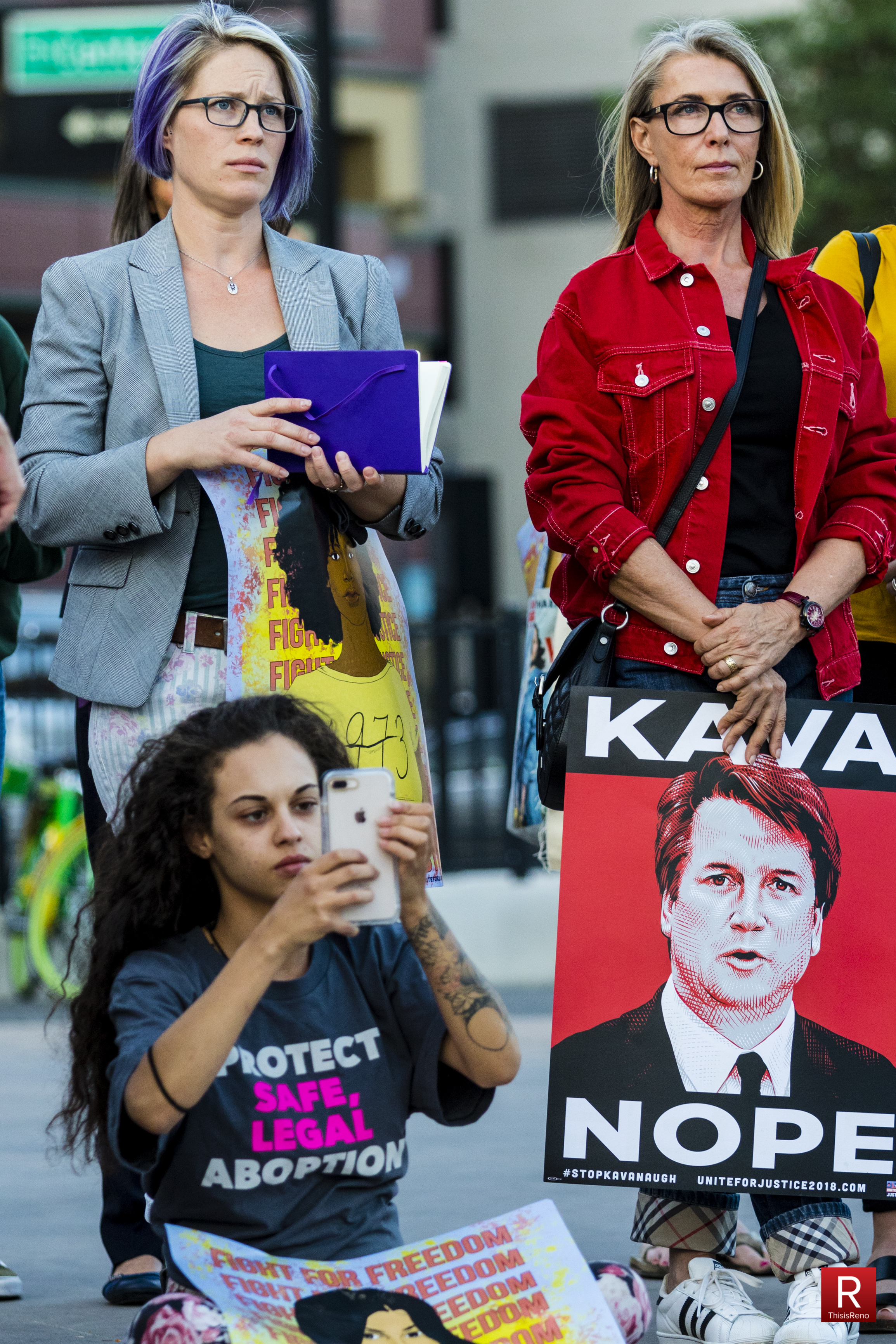 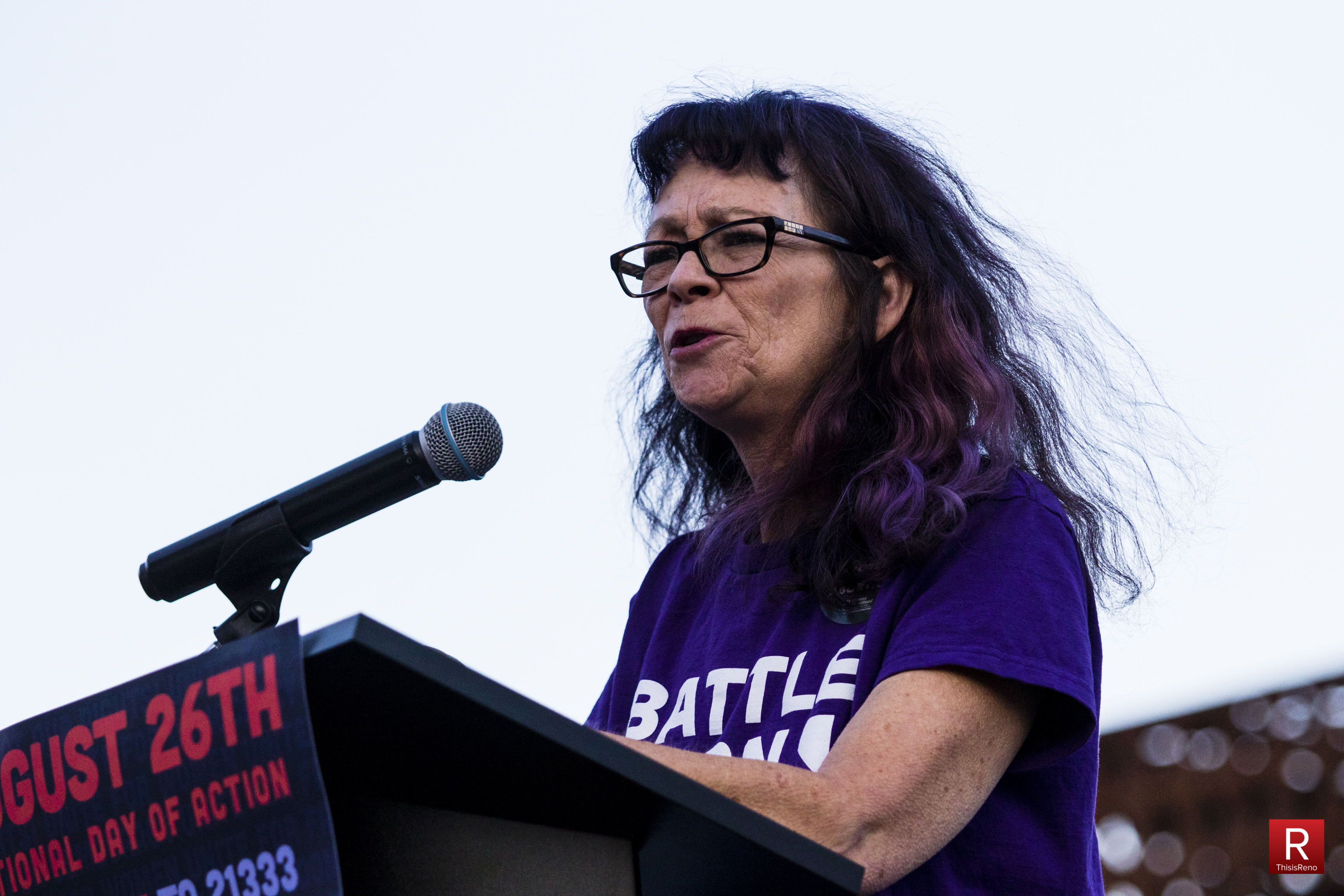 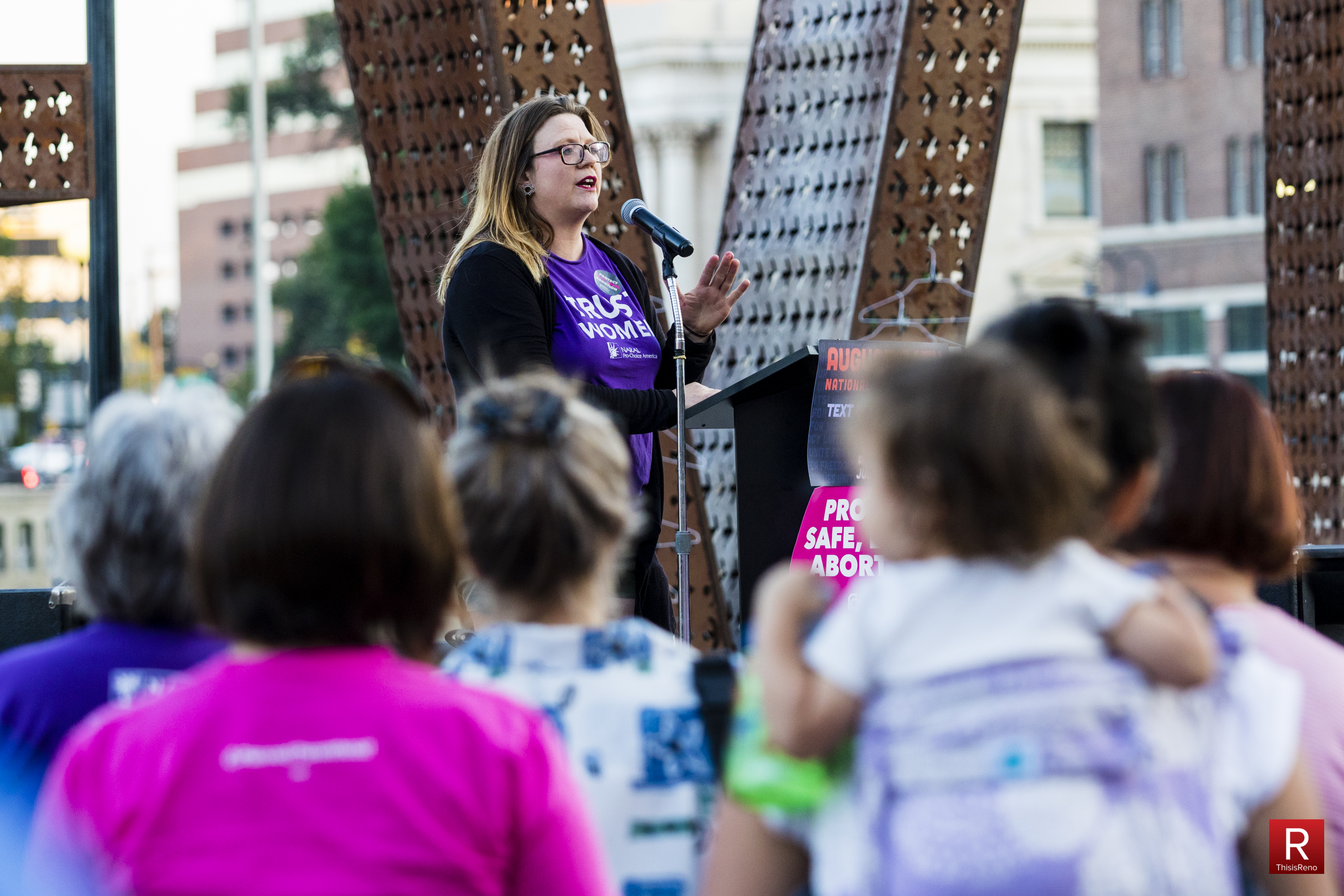 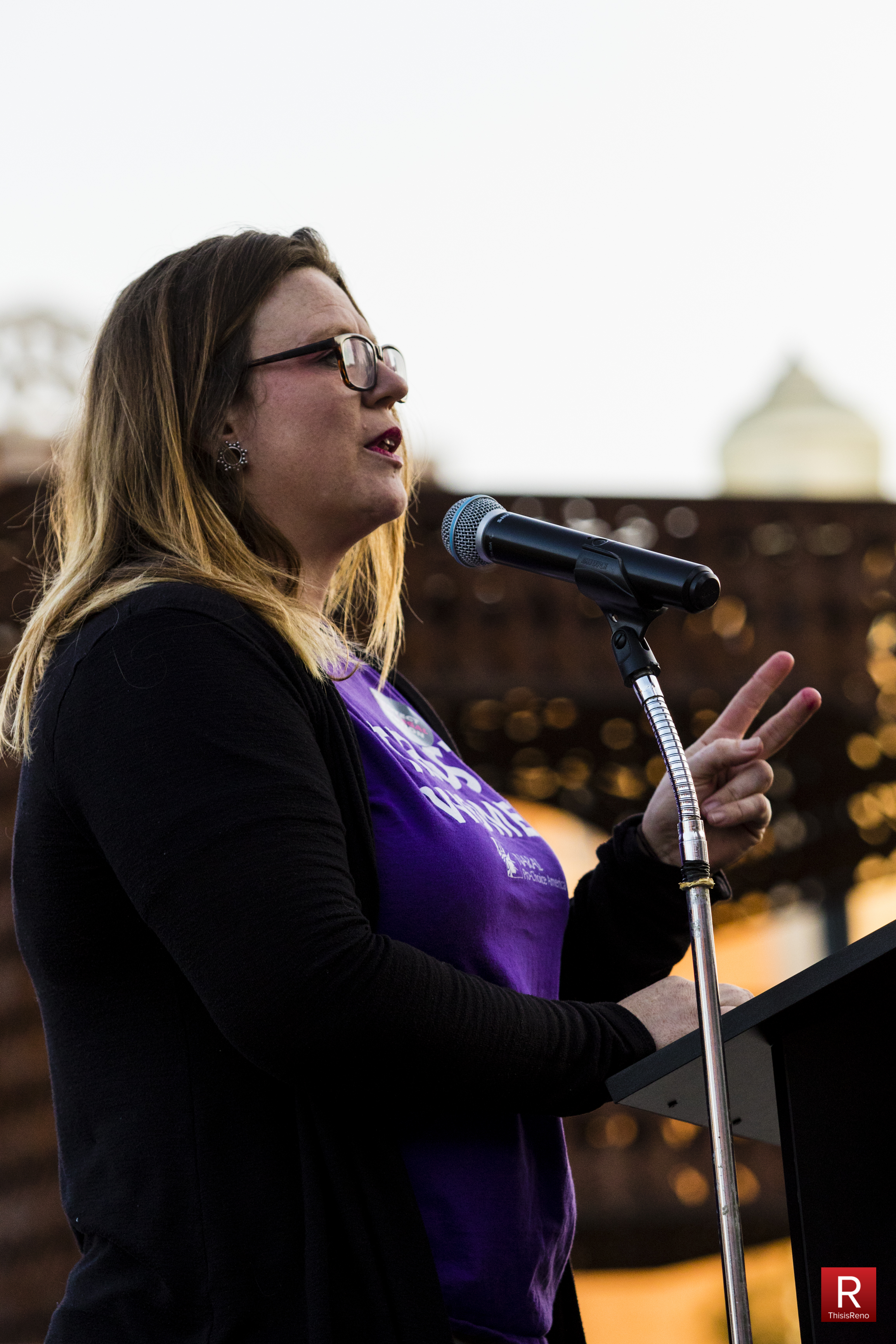 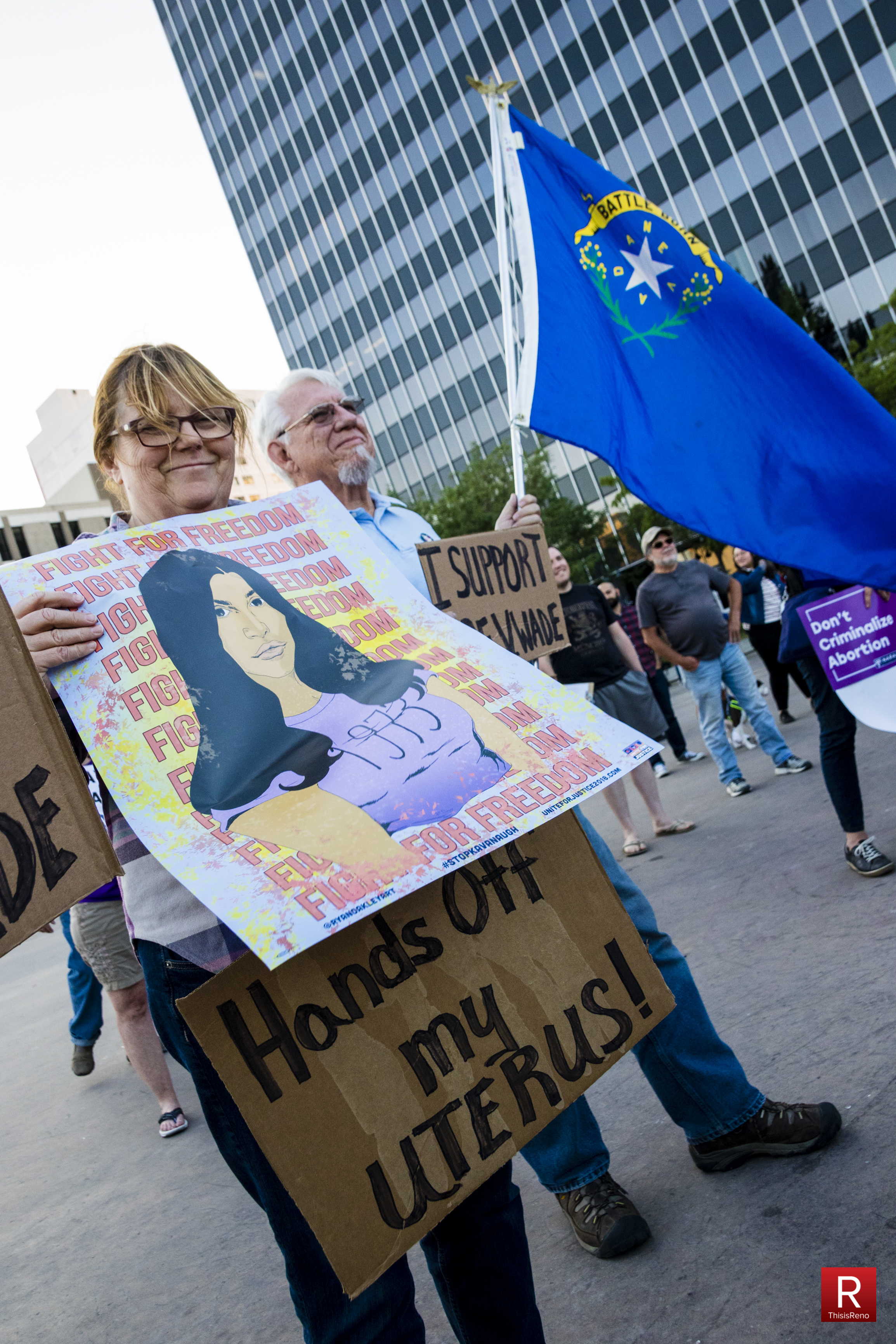 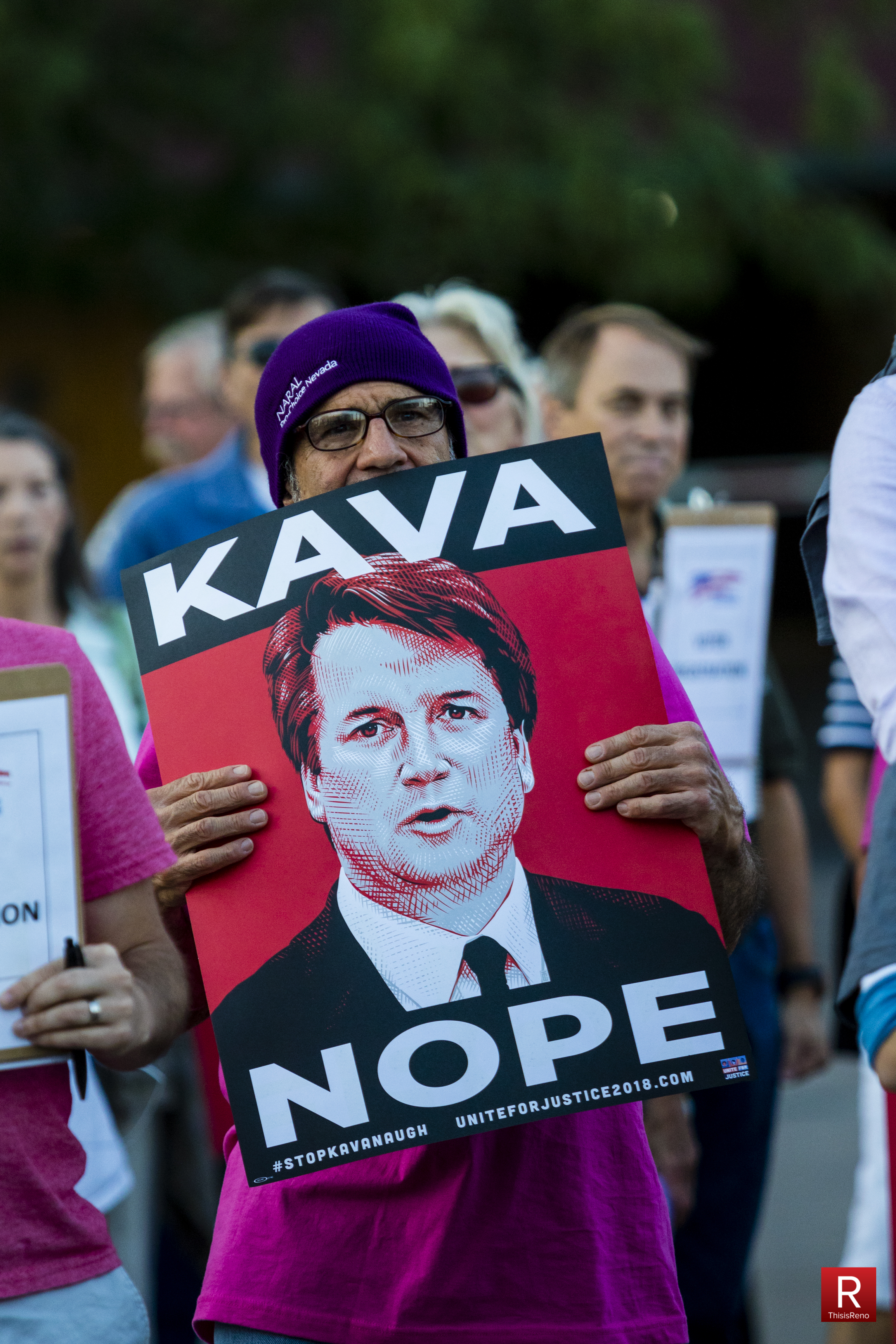 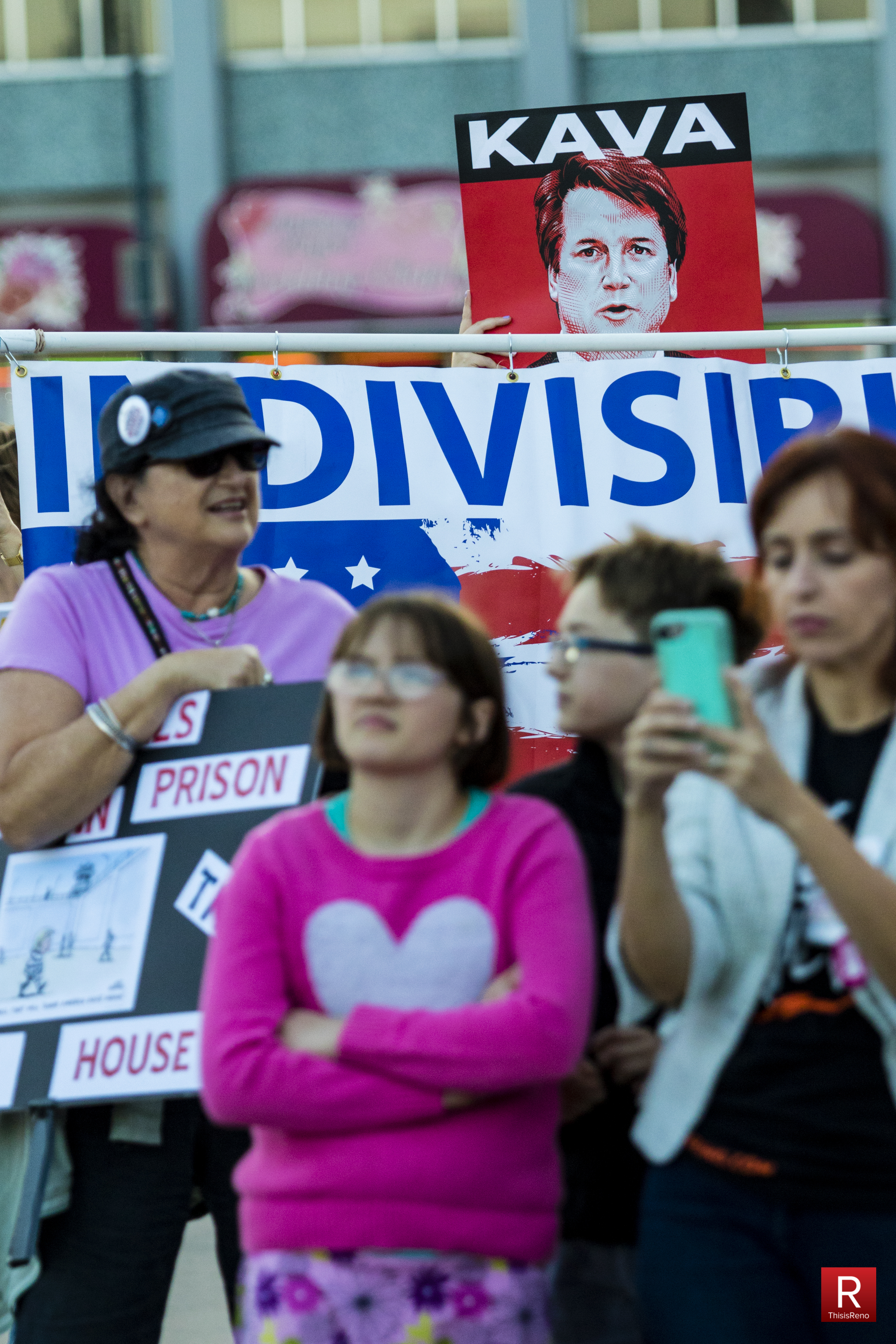 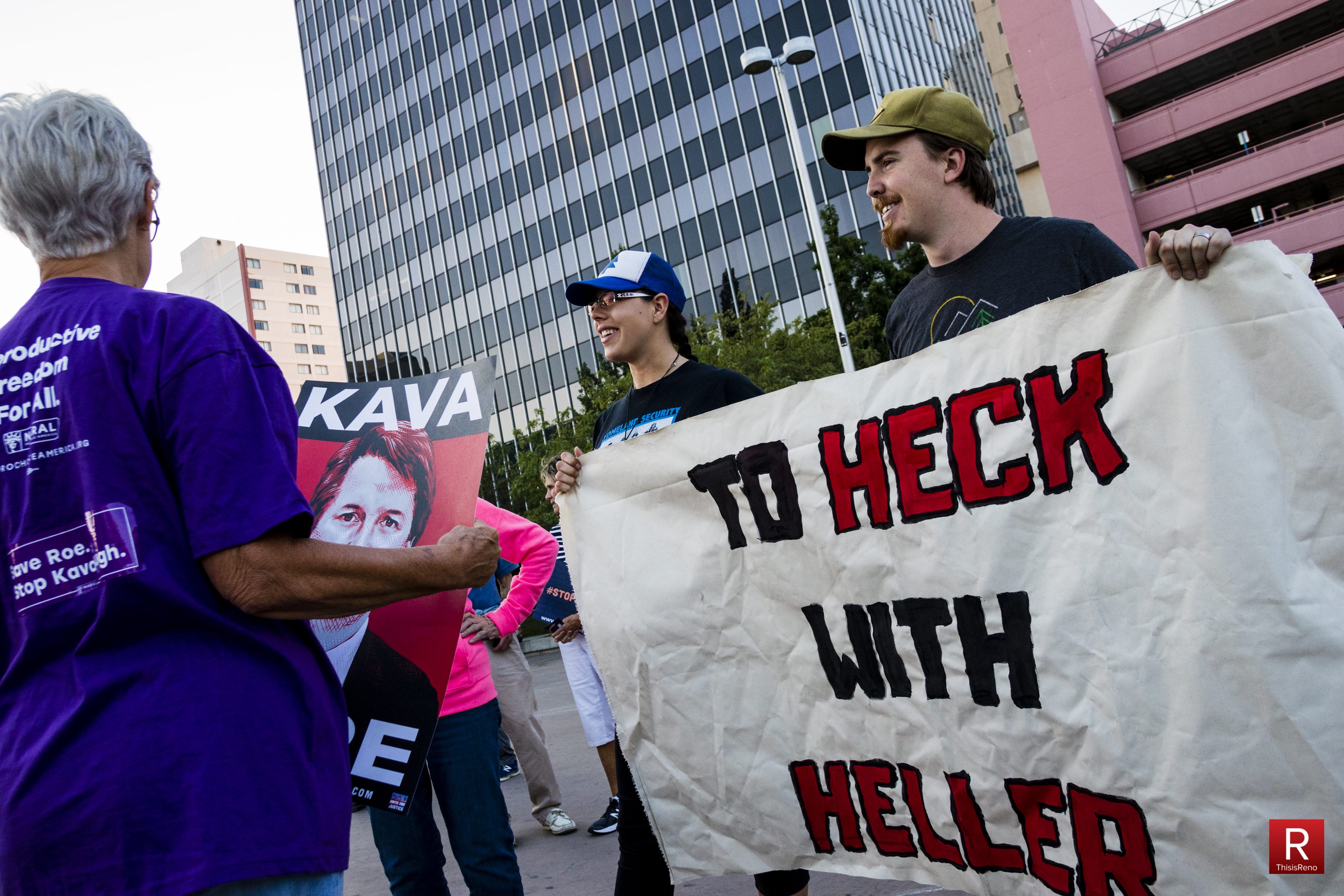 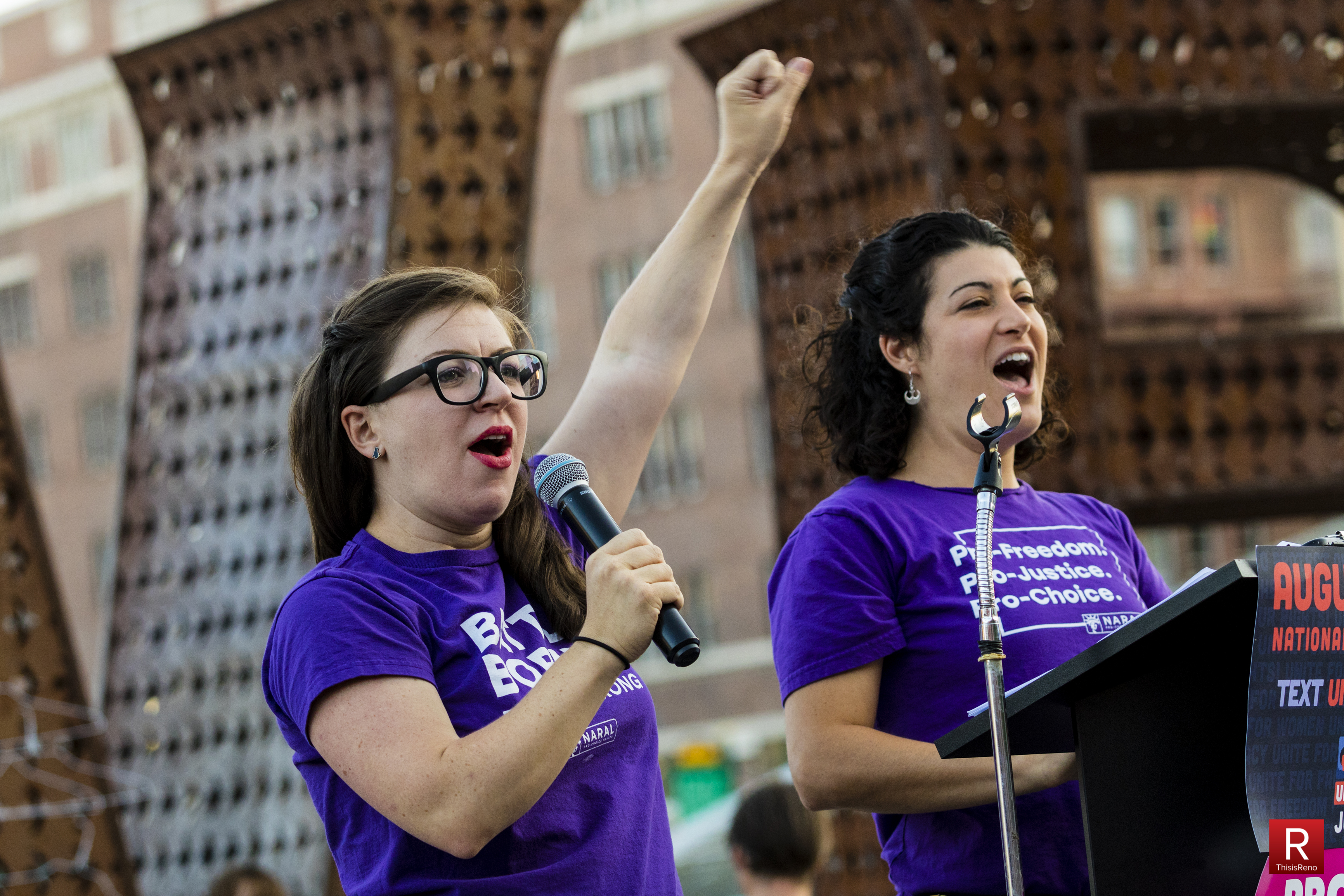 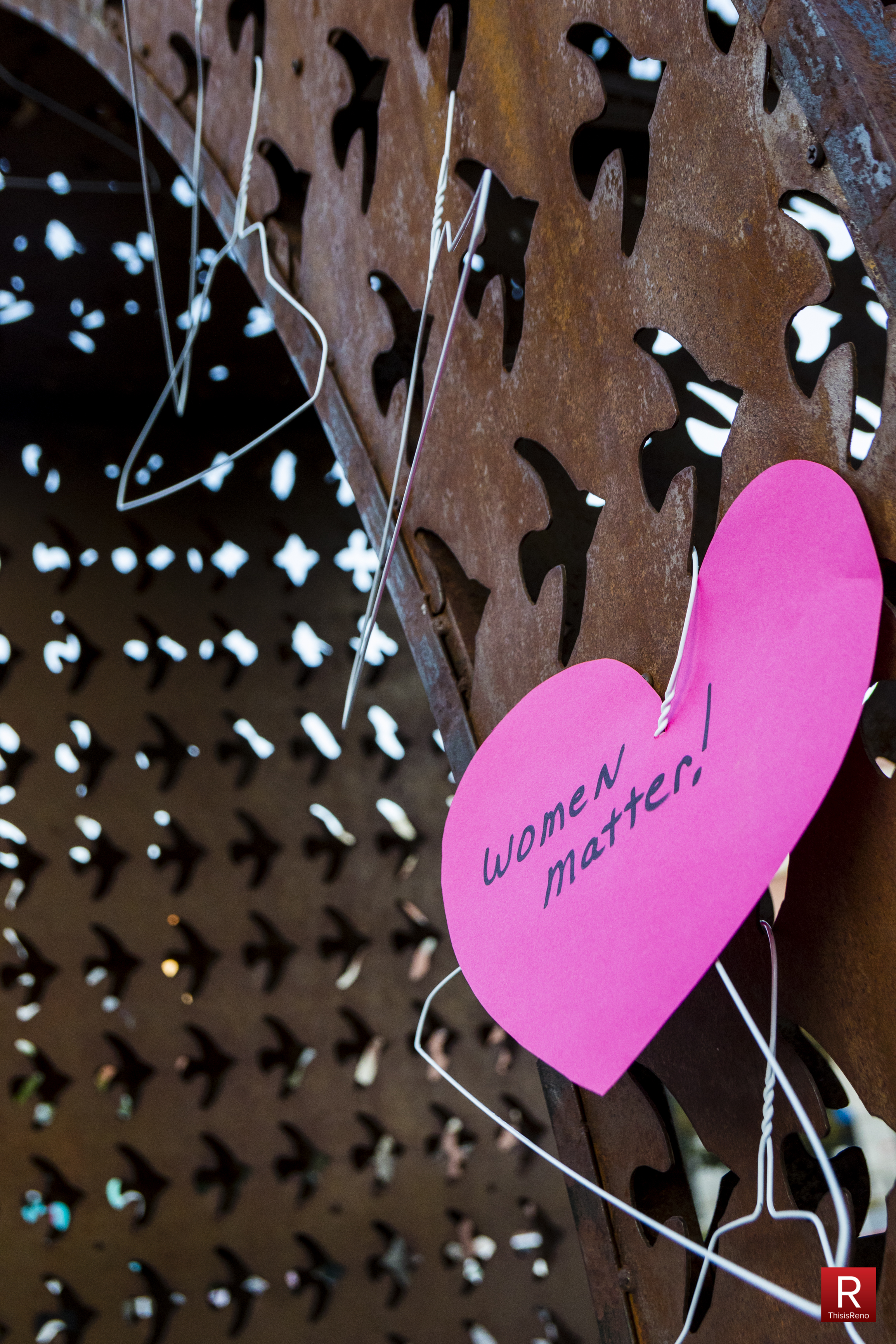 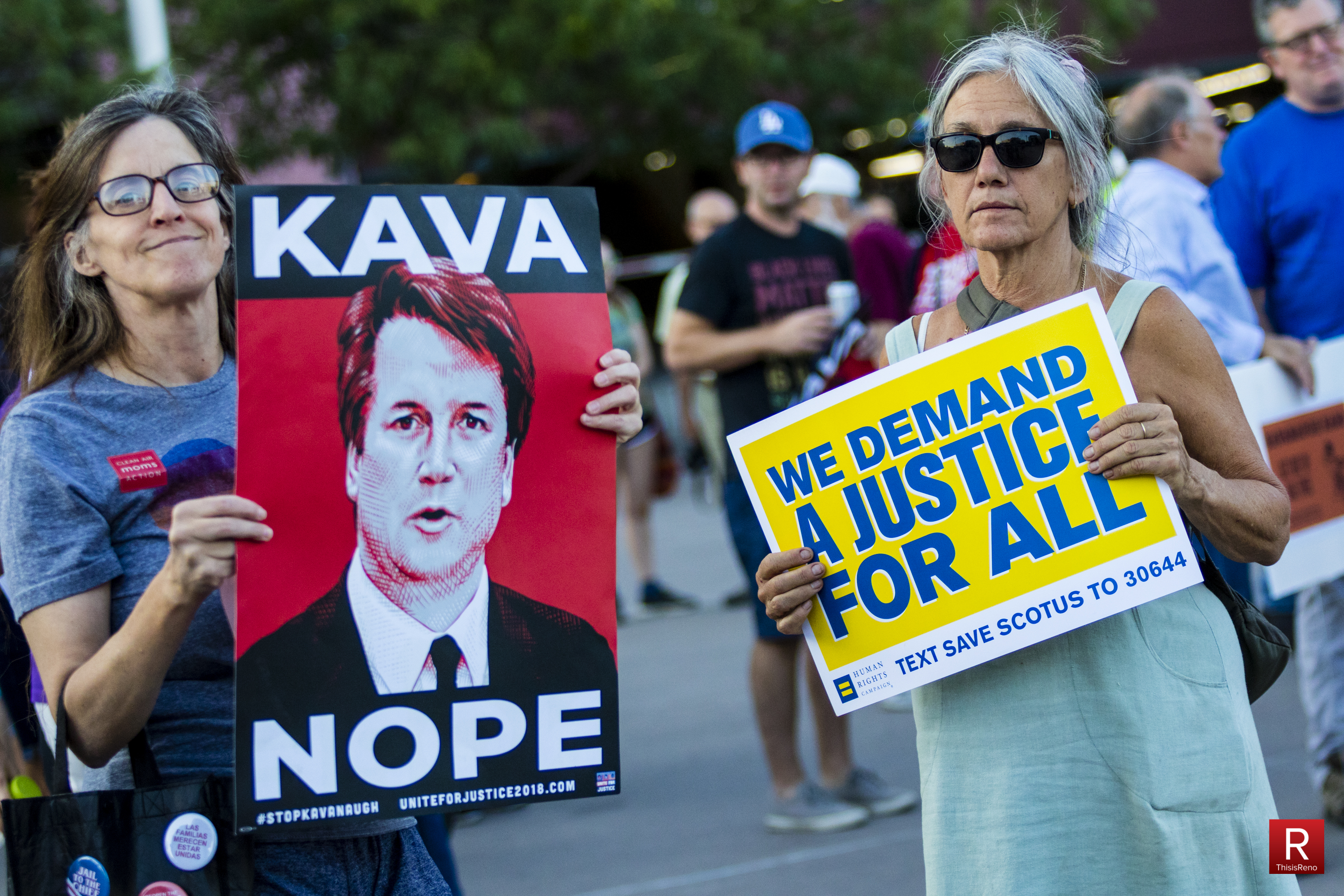 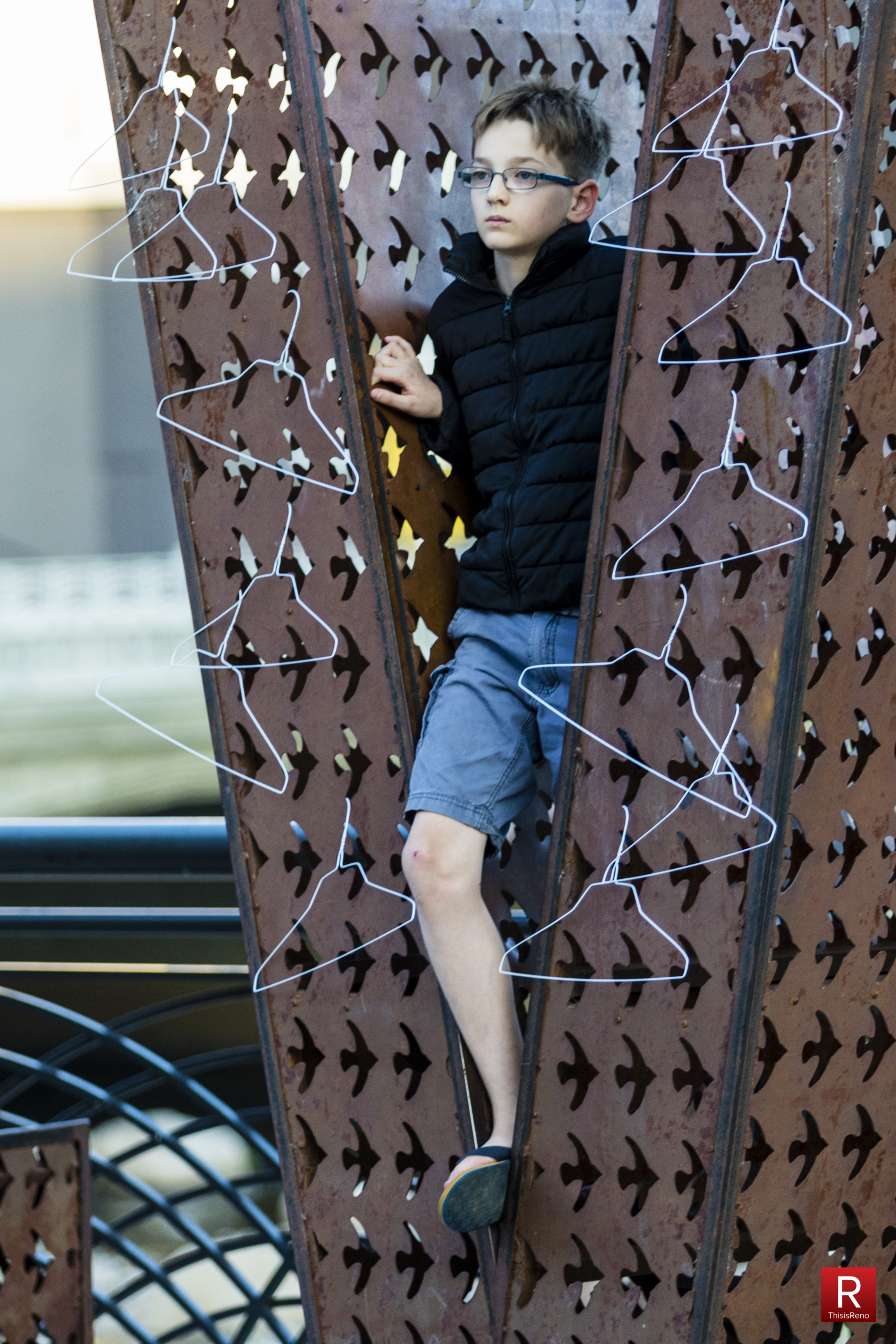 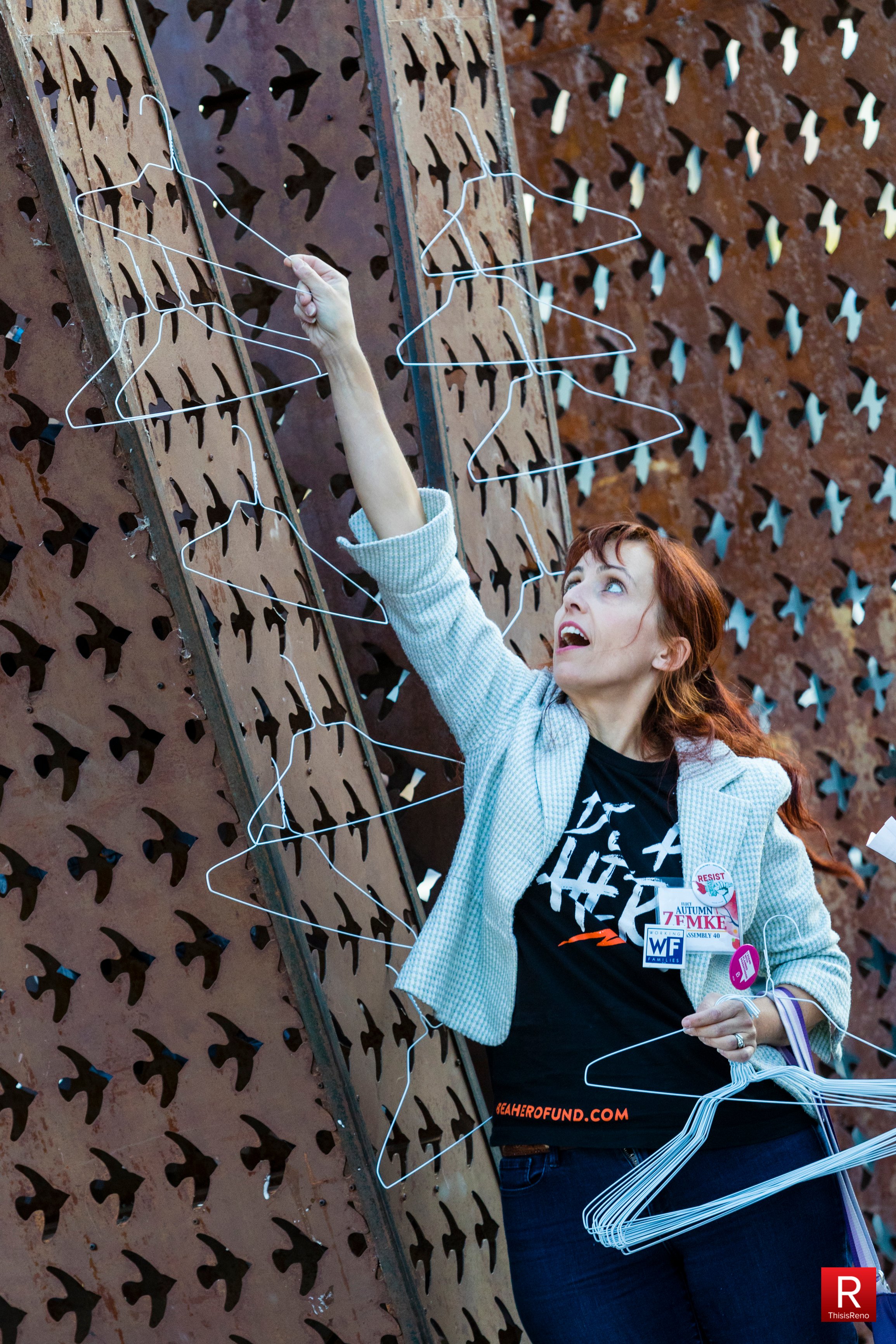 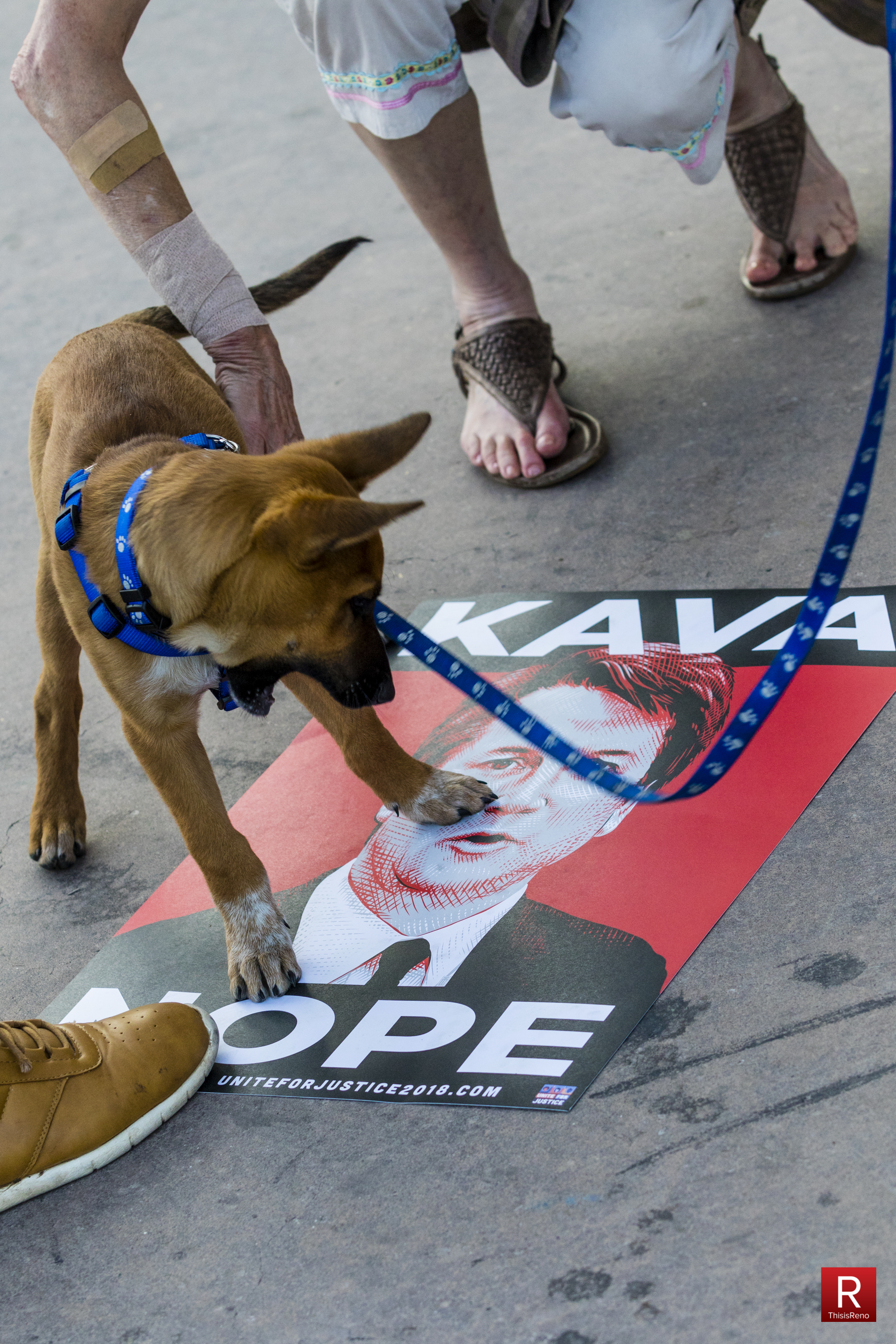