By Carla O'Day August 31, 2018
The University of Nevada, Reno will award nearly 1,500 bachelor’s and advanced degrees at the 2011 Winter Commencement ceremony starting at 8:30 a.m. on Saturday, Dec. 10 at Lawlor Events Center on campus. 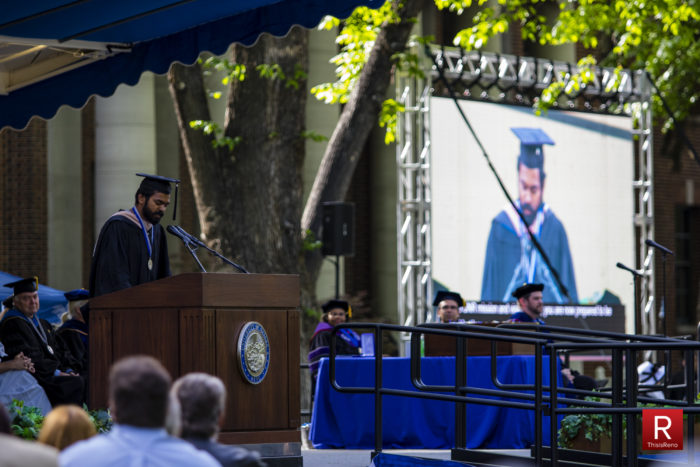 “The largest chunk of students in the part-time category are the ones taking less than six credits. We’ve found that the less classes students take the poorer they do in terms of completion rates.”

Full-time enrollment rates within the state’s community colleges, which is below the national average, was among concerns highlighted at a Nevada Board of Regents committee meeting Thursday.

At least 12 credit hours per semester, which typically equates to four classes, is considered full time. However, 15 credits per semester is encouraged because 30 credits per year means on-time degree completion.

When accounting for all Nevada’s community college students enrolled in 2009, 21 percent of full-time students then had earned associates degrees by 2017 and 7.2 percent of part-time students had their degrees, according to the Nevada System of Higher Education.

Nate Mackinnon, vice chancellor for community colleges, said he’s unsure whether students who earned skills certificates but not degrees were captured in that cohort. However, he said students who take non-credit classes wouldn’t show up in the data. 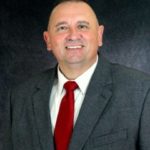 “The largest chunk of students in the part-time category are the ones taking less than six credits. We’ve found that the less classes students take the poorer they do in terms of completion rates,” WNC President Vincent Solis told Regents. “One of the things that’s interesting about this is our faculty members don’t necessarily work with a part time student any differently than they do with a full time student. There’s no way for them to know who’s who in their classes.”

However, community college officials say 15 credit hours per semester can be a tough sell to non-traditional students who are employed, have transportation issues, are parents searching for affordable childcare, and have problems accessing support services.

“What happens is that part-time students have other distractions,” Solis said. “They have work, they have family, they’ve got ‘fill in the blank.’ Work seems to be the largest factor in what deters students from going full time.”

“We try to schedule our courses in part-time, student-friendly ways. For example, we offer seven-week mini sessions and often courses are linked and offered at the same time of day,” Deadmond said. “So if a student can commit to a certain time of day for 15 weeks, they are able to complete two classes instead of one in that semester time frame.

“As work schedules change for our part-time students, and they often do, sometimes that prohibits them from starting with the regular semester. So we offer a number of classes that start four weeks into the semester and run for 12 weeks, so they have a second opportunity to take classes that particular semester.”