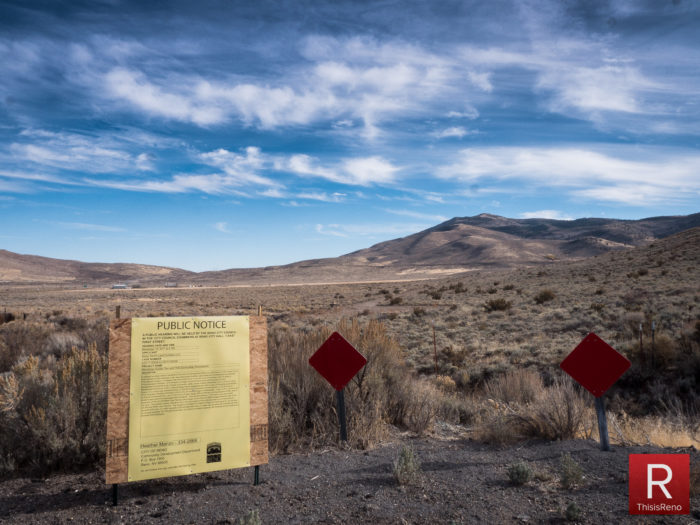 County Commissioners are awarded a lot of authority and latitude by the voters. The county commissioners are the top of the county structure: their decisions can only be challenged in court. The courts are loath to rule against the county regarding county issues, so their decisions are rarely reversed. Such power carries with it the expectation of the highest standards of ethical conduct. Decisions by this commission directly impact the lives of Truckee Meadows residents daily. There should be no whiff of scandal or sign of compromised integrity. 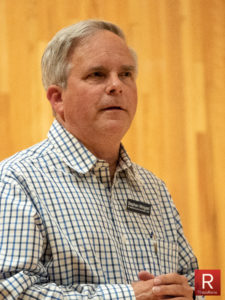 Beyond development, we have the pardon of the casinos’ errant taxes by commissioners who receive campaign contributions from these casinos. In some cases, the casinos also host fundraisers for commissioners. What about pot-industry contributions after a big dispensary is approved over the objections of the residents? Even more problematic are sweetheart deals offered to commissioners to buy new homes directly from developers at prices that are not publicly listed.

Yet, there is a more pervasive concern for the commissioners who have business interests in real estate or real estate management. A developer with a big project of expensive homes is in a position to dole out a lot of favors. Which real estate company will get to sell these new expensive homes and reap the sales commissions? Which builder will be selected and who will get the contract for all the appliances? The developer will have a lot of money to spend on framing, electrical, roofing, painting, and landscaping. It is impractical for the public to know whose wife was allowed to sell several luxury homes and whose brother in-law got the big paving contract. None of this passes the smell test. Especially for a government position with such arbitrary authority.

My only interest in real estate is my home. New to the area, I don’t have friends or relatives seeking the favors they might receive from developers whose projects I have supported. “Steve’s campaign can’t accept donations from any developer, organization, entity, or interest that expects to have business before the Washoe County Commission.” Period.

Steve Wolgast is a candidate for the Washoe Board of County Commissioners.

The Reunion That Started It All Is Here