Chancellor Seeks to Dismiss Lawsuit Against Himself, TMCC 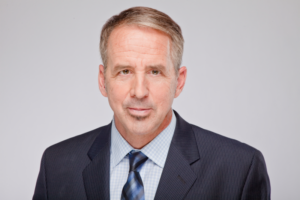 Nevada System of Higher Education Chancellor Thom Reilly cited technicalities last week in an effort to convince a judge to dismiss a lawsuit that alleges he violated a collective bargaining agreement.

A suit filed in February in Second Judicial Court by Truckee Meadows Community College humanities professor Thomas Cardoza against Reilly and TMCC sought to overturn a decision by Reilly to deny a grievance. It stated that Reilly exceeded his powers by disregarding language in the college’s union contract.

Cardoza had been a department chair at TMCC, which netted him an additional 20 percent compensation with a $5,000 stipend, equating to about $20,000 annually. His chairmanship was removed by TMCC President Karin Hilgersom in August 2017 after a letter of reprimand a month prior.

The reason for the reprimand wasn’t mentioned in the suit, although Reilly ordered it removed from Cardoza’s file. Cardoza remains a faculty member. 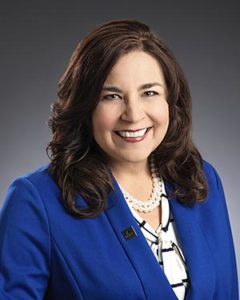 After becoming Humanities Department chairman in July 2014, Cardoza was re-elected to the post in July 2017. Chairs are elected by the department and approved by the dean.

Cardoza is seeking reinstatement to his chairmanship position with back-pay and benefits retroactive to Aug. 25, 2017, along with attorney fees.

In response, TMCC general counsel John Albrecht cited procedural issues with the lawsuit and named the following reasons for wanting it dismissed:

“I am deeply disappointed that Chancellor Reilly continues to try to dismiss my case on technicalities instead of dealing with the serious underlying issues at TMCC,” Cardoza said in a statement.

In Albrecht’s response to the lawsuit, he also asked more information be provided on how Reilly exceeded his powers.

“NRCP 12(e) says that if a pleading is so vague or ambitious that a party cannot frame a response pleading, the court may order the party authoring the pleading to provide the desired details.” Albrecht wrote. “With nothing alleged, the respondents cannot be expected to frame a response.”

The suit cites a letter from Reilly to Cardoza, and reads in part: “I strongly believe that deans and presidents should have discretion in the appointment and removal of department chairs and I believe your removal was generally consistent with the authority vested to the president…”