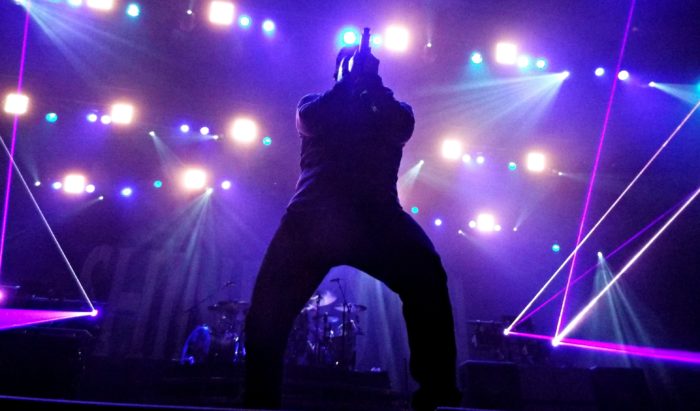 The 6th annual Monster Energy Aftershock Festival line up is all set for the weekend of Oct. 13 and 14 at Discovery Park in Sacramento, California.

This year’s line-up is off the hook both days and is certainly going to be another big show for promoter Danny Wimmer Presents. 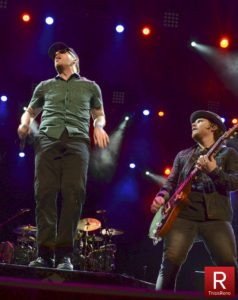 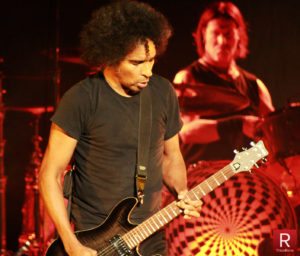 Tickets are on sale now but many ticket blocks are already sold out. New ticket blocks open as others are sold out, and ticket pricing increases as the festival dates near. Current pricing, excluding ticketing fees, as of June 19, 2018 is:

Many ticket scalpers and resale vendors have tickets available for over face value for those looking to hit the festival regardless of cost. I’ve been to four out of the six Aftershock Festivals and believe me, no matter what you end up paying it’s worth every penny!

Get details on the festival and check current ticket availability at https://aftershockfestival.com/

Aftershock Festival Lines Up Heavy Hitters for Weekend of Rock