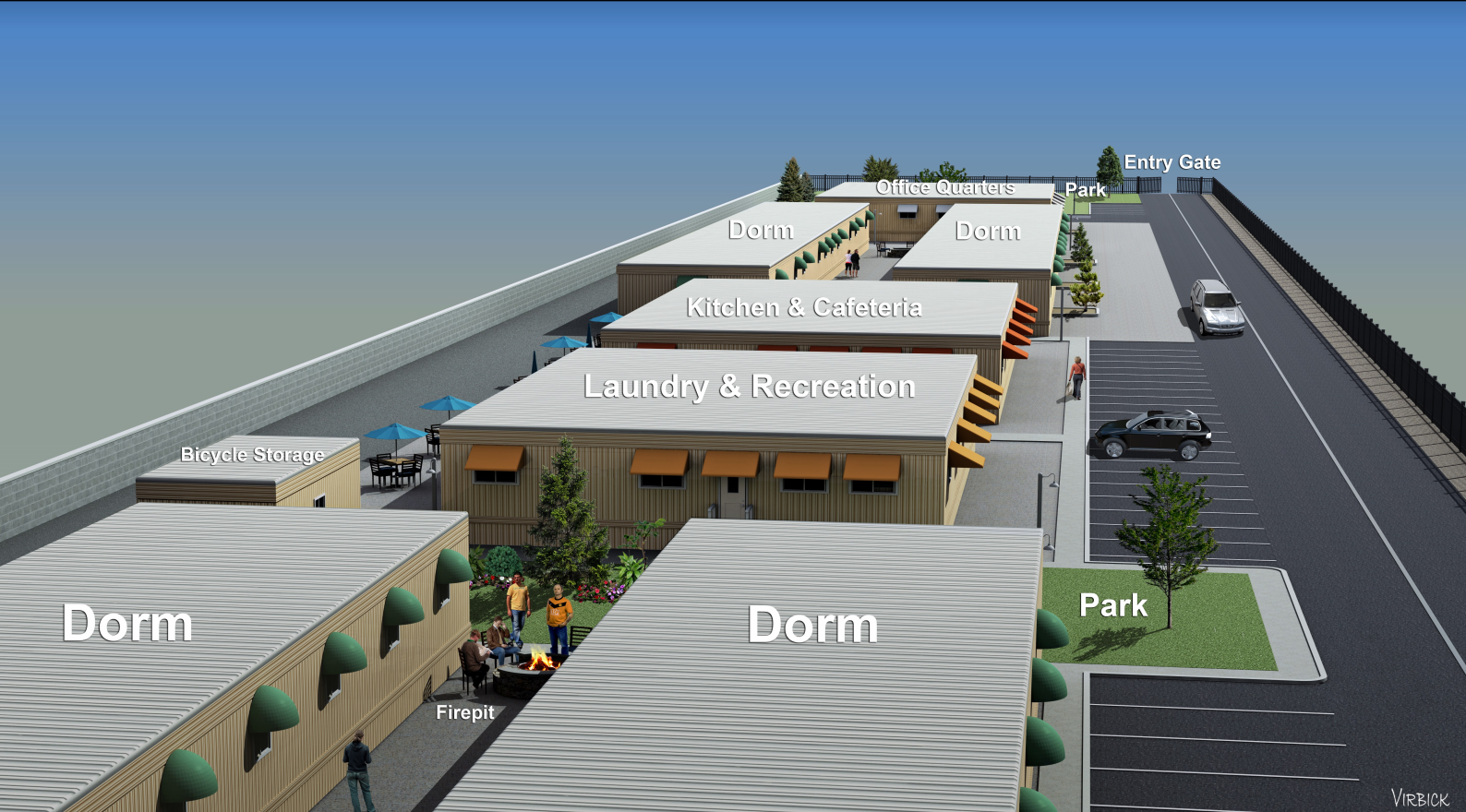 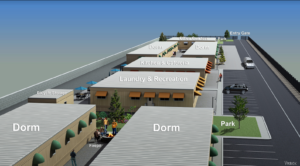 The Community Foundation of Western Nevada and Volunteers of America are proposing that the site be used to house dormitory-style units, including services, while the city will offer up the land for $1 as a community land trust.

“This is a new type of affordable housing, one that we hope is a model for the nation,” said Chris Askin, president and CEO of Community Foundation of Western Nevada. “You really won’t find any Community Housing Land Trust that will rent out dorm rooms like this. This is a very nontraditional project.

“However, because of this we will need to find significant funding, as well as contributed services and contributed materials from local contractors and suppliers.”

The dorm-styled units will be leased at the location by a Wyoming company at a proposed rent of $390 per month.

The non-profit ACTIONN praised the move.

“ACTIONN and our many community partners are very encouraged to see the City of Reno moving forward on both of these projects,” said ACTIONN’s executive director J.D. Klippenstein. “Our community desperately needs a bigger and better toolbox to address the regional housing crisis and this is a step in the right direction.”

It’s not clear at the time of publication how this will impact the tiny homes fundraising initiative, but Council Member Neoma Jardon said that the dorms could be in place by year’s end.

“The need for affordable transitional housing cannot be overstated,” she said. “All our shelters are full and people are forced to sleep on the streets. Supporting this type of innovative and affordable housing is a key part of helping our most vulnerable during the housing crisis we are experiencing.”

The site is expected to provide resources such as financial counseling, a kitchen, gym, laundry room, and a community gathering space.

Volunteers of America, which operates three shelters for low-income residents, is in talks with the Community Foundation to operate the site.

Provided by the City of Reno.

The Reno Arts and Culture Commission presented results from the Online Community Vote for a potential new Reno city flag. With dozens of submissions, and more than 1000 comments and 5100 votes, the citizen-made designs were narrowed down to five options. The council unanimously approved the design created by Reno-native Tucker Stosic. There still may be some adjustments to color and layout as the design transitions from design to printed flag. It will be displayed for the first time during the Reno Aces game on May 9 for the Reno 150th Birthday.

Vice Mayor Jardon presented Dolan Auto Group as the first honoree to be recognized for long-term success and community support. Jardon praised Dolan for the company’s philanthropy and focus on the Reno area youth athletics and charities.

Biggest Little Mascot/Mayor for the Day

The council and Mayor Schieve honored Mariah Musselman (and family) as the Biggest Little Mascot and Mayor for the Day. Her passionate and adorable support of the Wolf Pack Basketball during their magical Sweet 16 run captured imaginations all across the Truckee Meadows and the country. Local business Dough Boy Donuts was also recognized for their work during March Madness for the Down Syndrome Network, donating proceeds from their sales.

Rink on the River Update

Options were presented by city staff about plans for the winter, including refurbishing equipment, selling the system, or working to repair leakage issues, which could be costly. The current lease expires in July. The relationship with the Reno Aces was described as favorable and the council wants that to continue. The council voted unanimously to and pursue selling the city’s equipment and continuing to partner with the Aces.