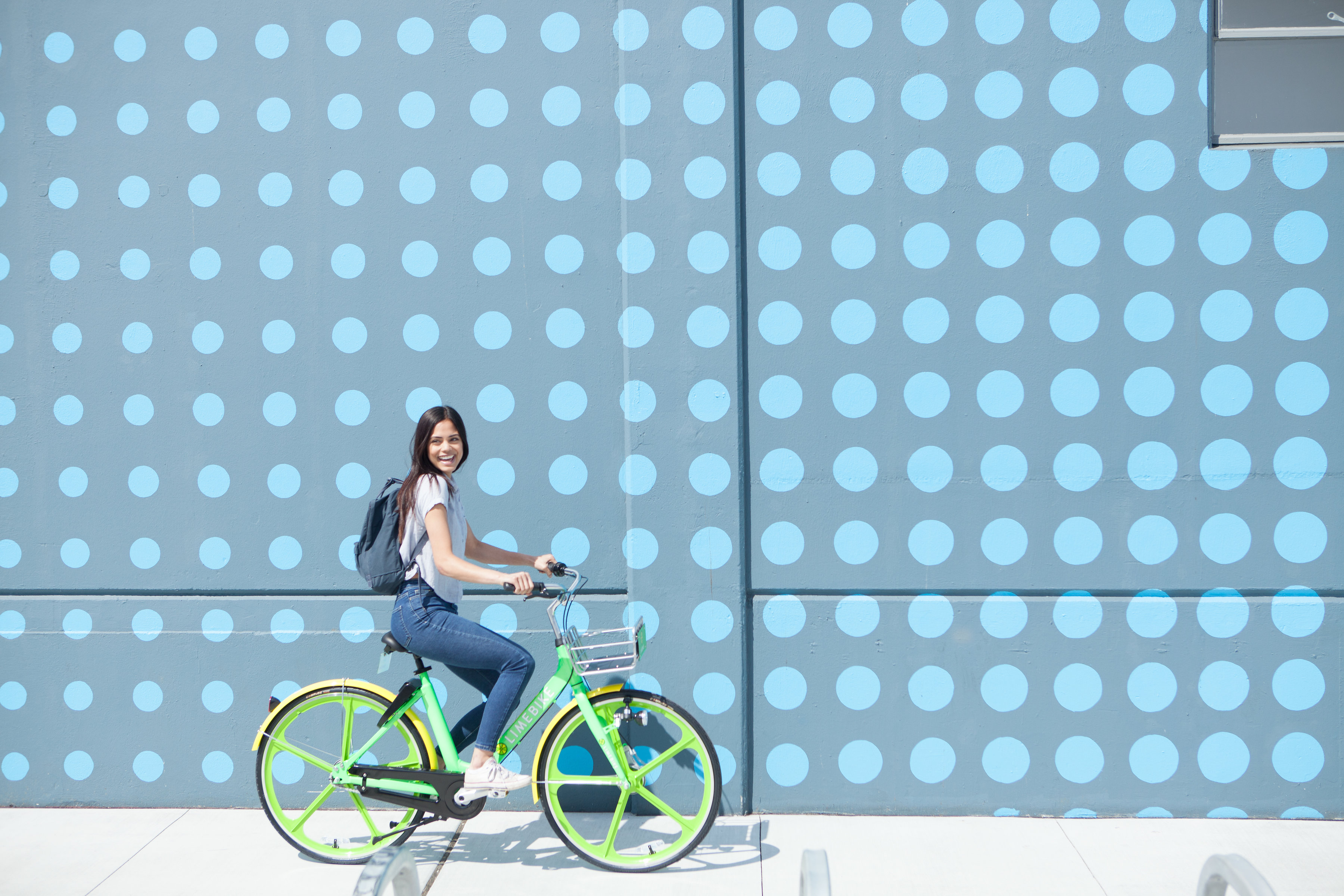 The Reno City Council recently approved a charter franchise agreement with LimeBike to provide rentable bikes in the Reno area. The Washoe Board of County Commissioners is preparing to consider the measure for the county at tomorrow’s commission meeting.

LimeBike was chosen because it met all requirements for a request for qualifications submitted to the city, said the city’s Sustainability Manager, Lynne Barker.

Barker cautioned, however, that LimeBike’s dockless feature could lead to what she called bike litter. Being dockless means riders can temporarily rent the bike and then leave it at their destination and not at a fixed dock.

“Unlike traditional dock-based systems, Lime requires no public funding or subsidies, meaning we’re able to deliver a world-class smart mobility service at absolutely no cost to cities,” according to the company.

The company and its competitors have been criticized  in Seattle, San Diego, and Dallas. Dallas Mayor Mike Rawlings called the dockless bikes tribbles from Star Trek.

“(They) asexually reproduce or something,” he told NBC News.

An Instagram account, LimeBikeSightings, features images of dockless bikes piled up in ravines, on sidewalks, and on street corners. Dallas’ city manager earlier this year responded to more than 250 citizen complaints about the bikes.

Reno’s franchise agreement with LimeBike runs through January. Council Member Jenny Brekhus wanted assurances that Reno would not face abandoned bike issues as other cities have. Barker said that the bikes could be picked up by the city, similar to how shopping carts are collected.

Lime’s dockless bikes are expected to be available in Reno for Bike to Work week, May 13, 2018.