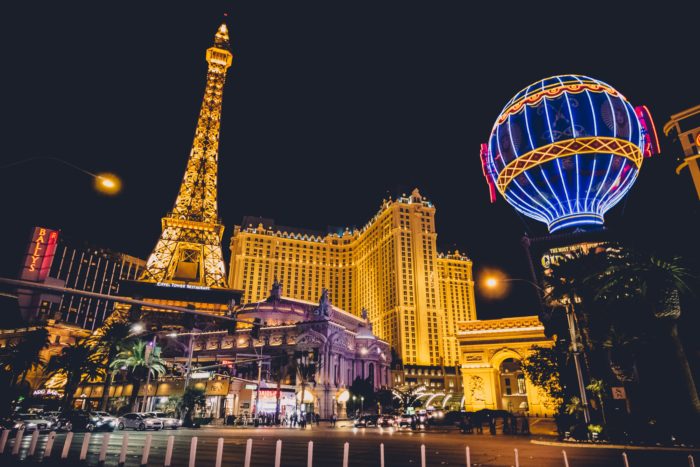 Streamliner Lines, a new scheduled motorcoach line exclusively employing military veterans of the United States as drivers, has launched ticket sales on the Reno-Phoenix route. Streamliner Lines is offering the most direct schedules between Reno, Las Vegas, and Phoenix with a Start-Up Special $79 round-trip offer for Reno-Phoenix and $59 round-trip offer for Reno-Las Vegas passengers. Motorcoach service on the route is scheduled to begin on April 12, 2018.

Streamliner Lines will operate daily Reno-Phoenix service in both directions via Las Vegas, stopping at:

Passengers may book tickets online at www.streamlinerlines.com. Advance booking of four weeks or more is recommended.

About Streamliner Lines: Streamliner Lines is a scheduled motorcoach operator in Nevada and Arizona, operating classic purple, silver, and white motorcoaches on the fastest, most direct schedules in the markets it serves, and is committed to offering safe, reliable, affordable, and comfortable service. All Streamliner Lines drivers are Military Veterans of the United States. The company has a rigorous driver selection program that accepts only drivers with no accidents at-fault or violations on record.