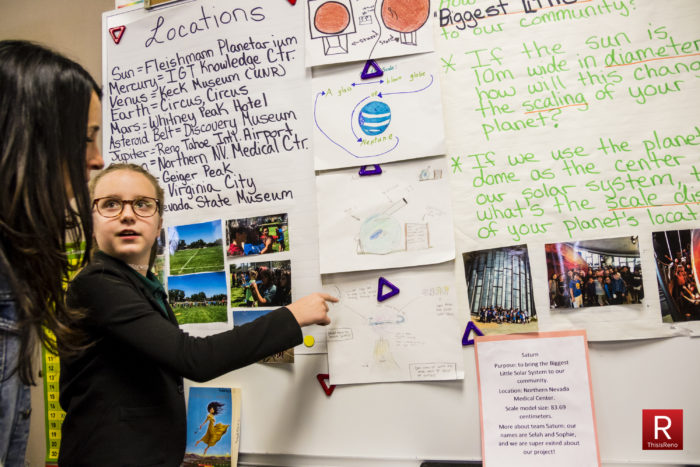 Scroll down for a gallery of images from the presentation.

Small groups of students each representing individual planets stood in front of their audience and provided a few facts on their given astronomical body and then explained how their planet would be displayed at its given location. For example, a scale Earth may be portrayed as a bouncy ball.

The idea, in short, is to replicate our solar system to scale starting with the sun which students proposed to locate at the Fleischmann Planetarium. The system would stretch all the way to the Nevada State Museum in Carson City for the dwarf planet Pluto. Earth would reside at Circus Circus, and Mars would be homed at the Whitney Peak Hotel. 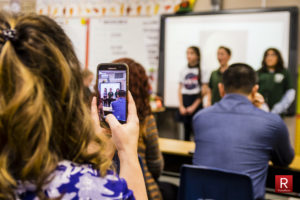 Students endeavored to convince decision-makers from each proposed location to allow the class to erect a scale model of a planet along with a plaque explaining the project at their sites.

After students ended their portion of the presentation, their teacher Mrs. Sanchez gave a quick overview of the project and explained that similar projects have taken place in Switzerland, Washington D.C., and Portland, Oregon. Continuing, she said that the class only needed a few companies to commit to the project which would bring “the biggest little solar system to Reno.” She added that the project could happen over a period of time, and did not need to happen all at once.

Students also took questions from the audience, including their principal. While speaking in front of a crowd can be difficult for anyone, these students did so admirably especially considering the media, their parents, and business owners were all watching and taking notes.

By the end of the day Mrs. Sanchez said that they have received a commitment from several of the proposed locations and are in talks with others.

ThisisReno hopes to provide updates on the project as the class installs some of their scale models around Reno. 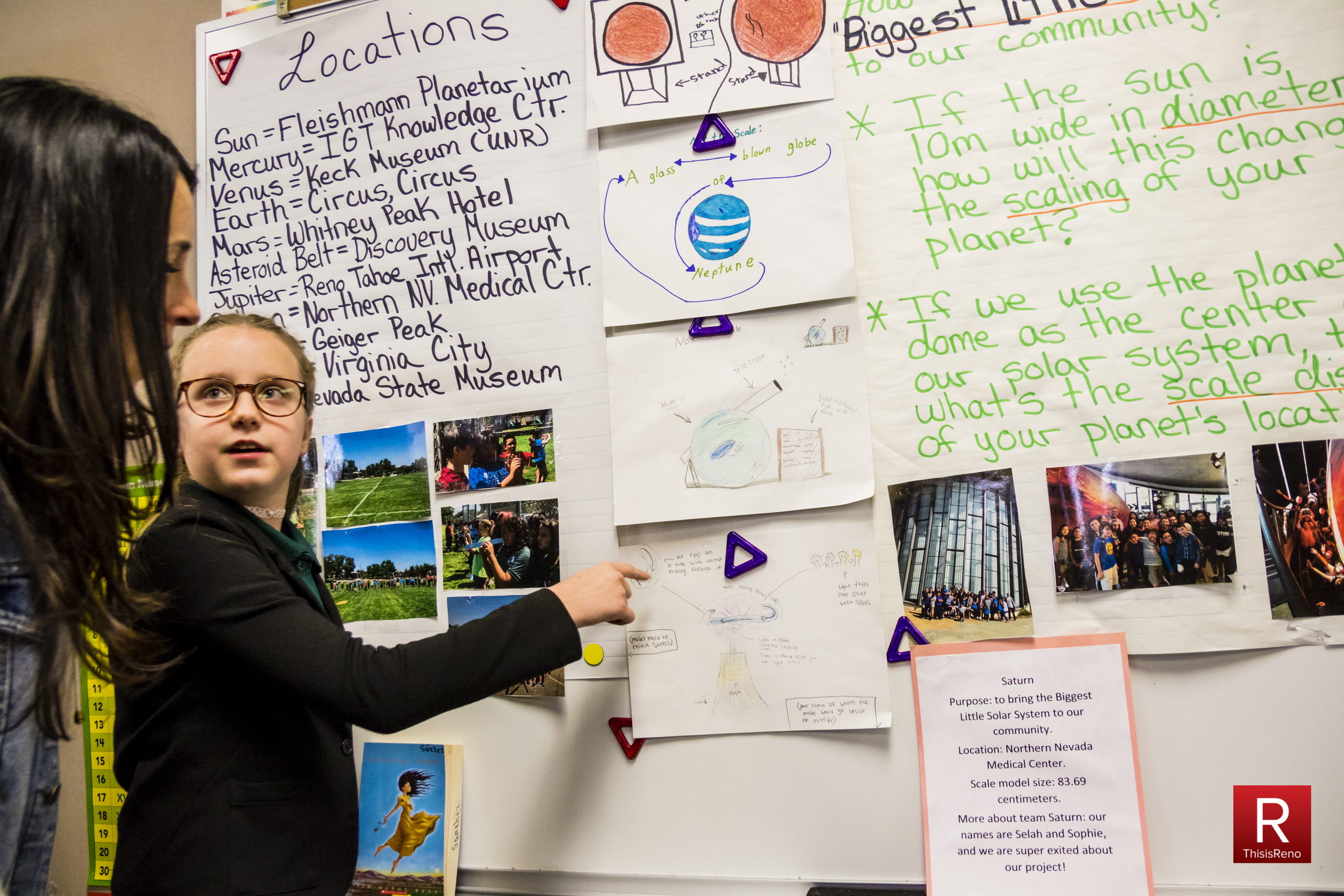 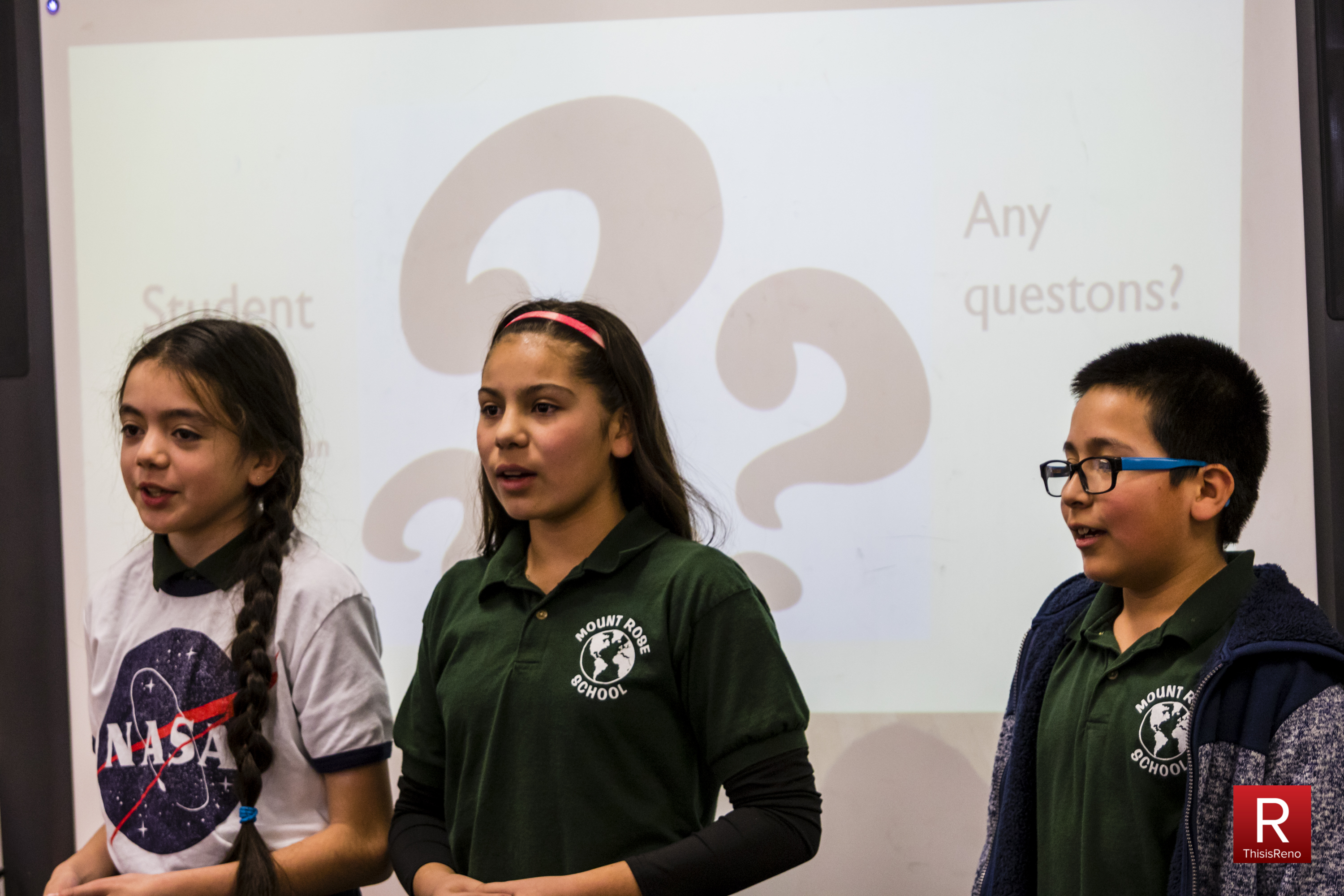 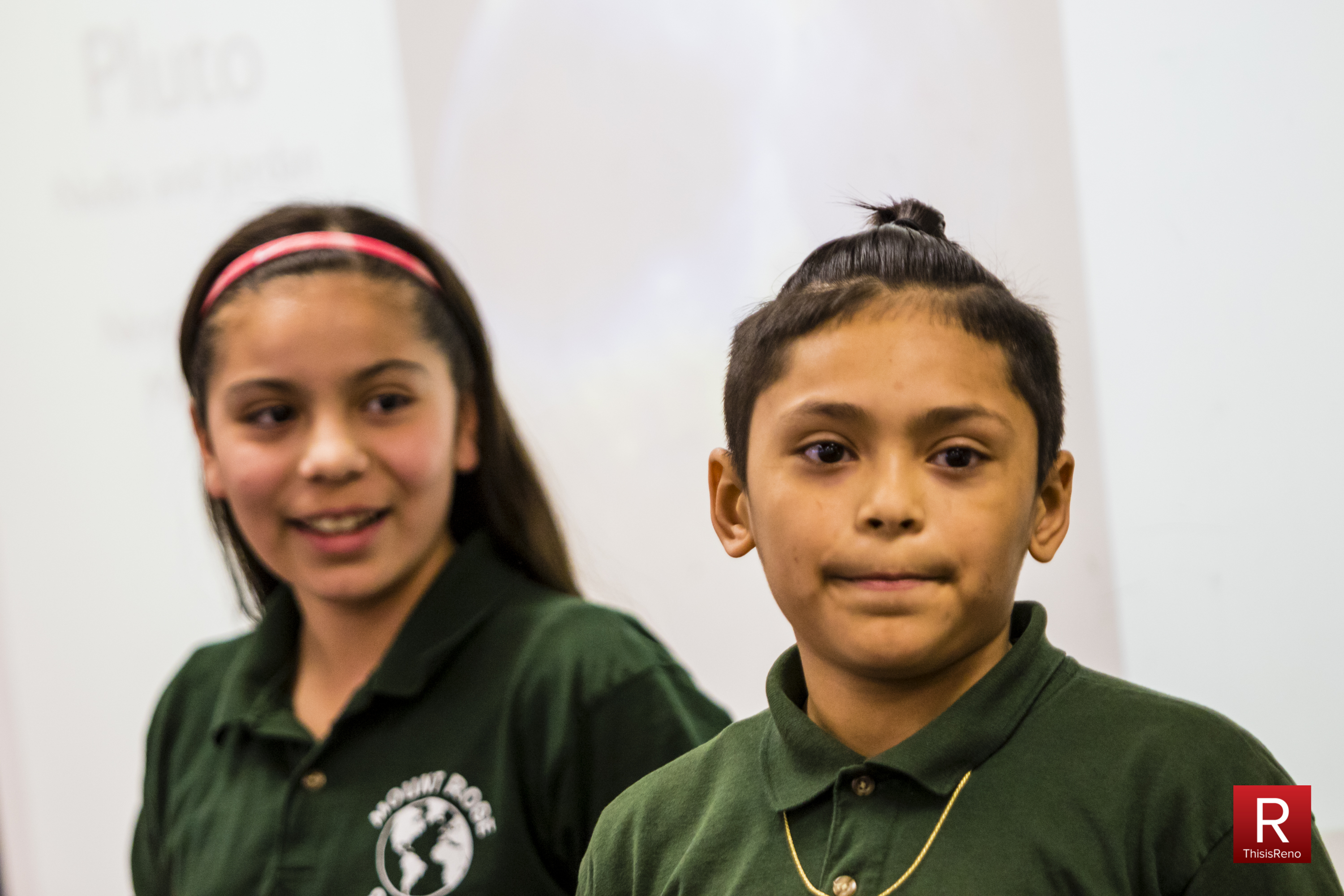 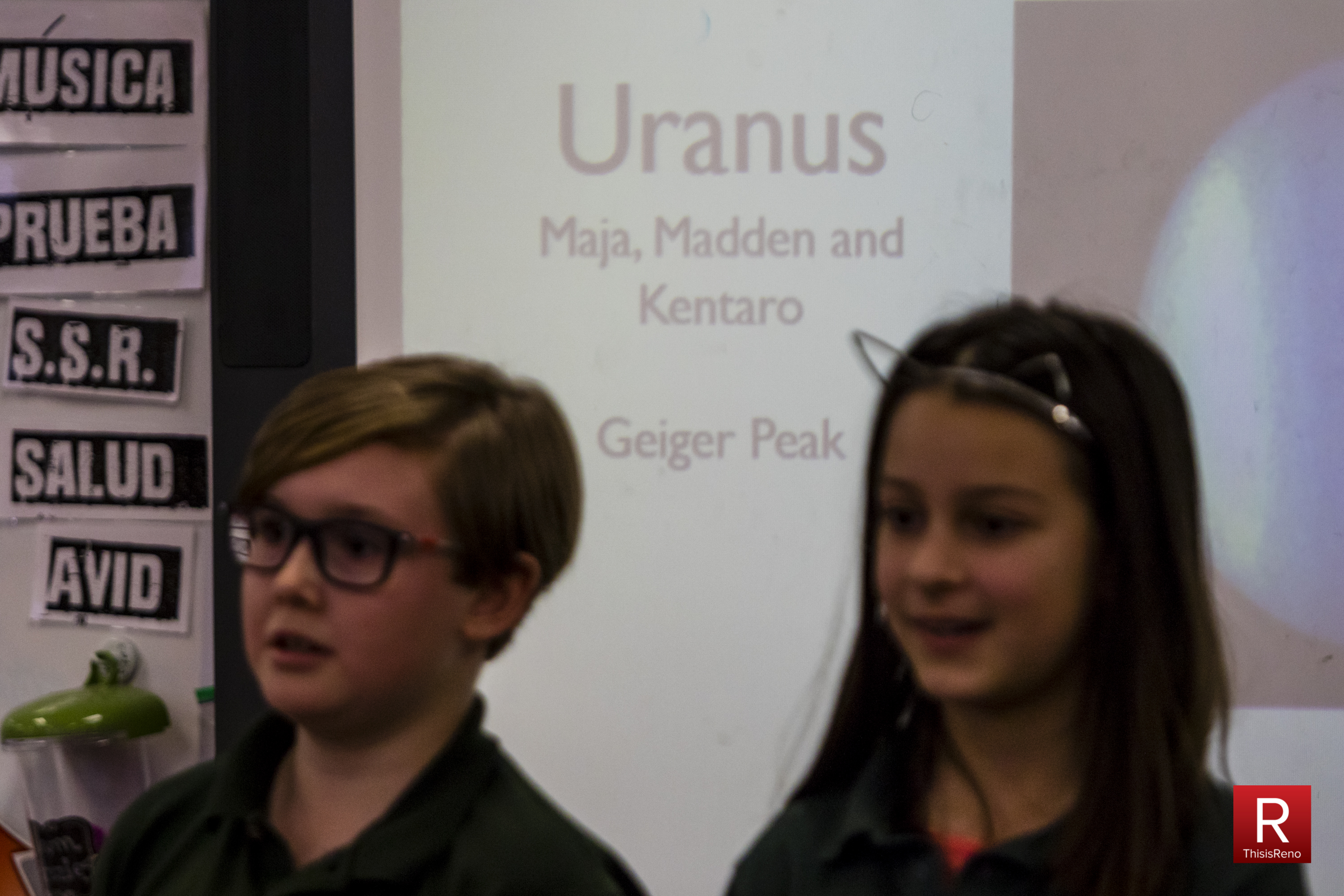 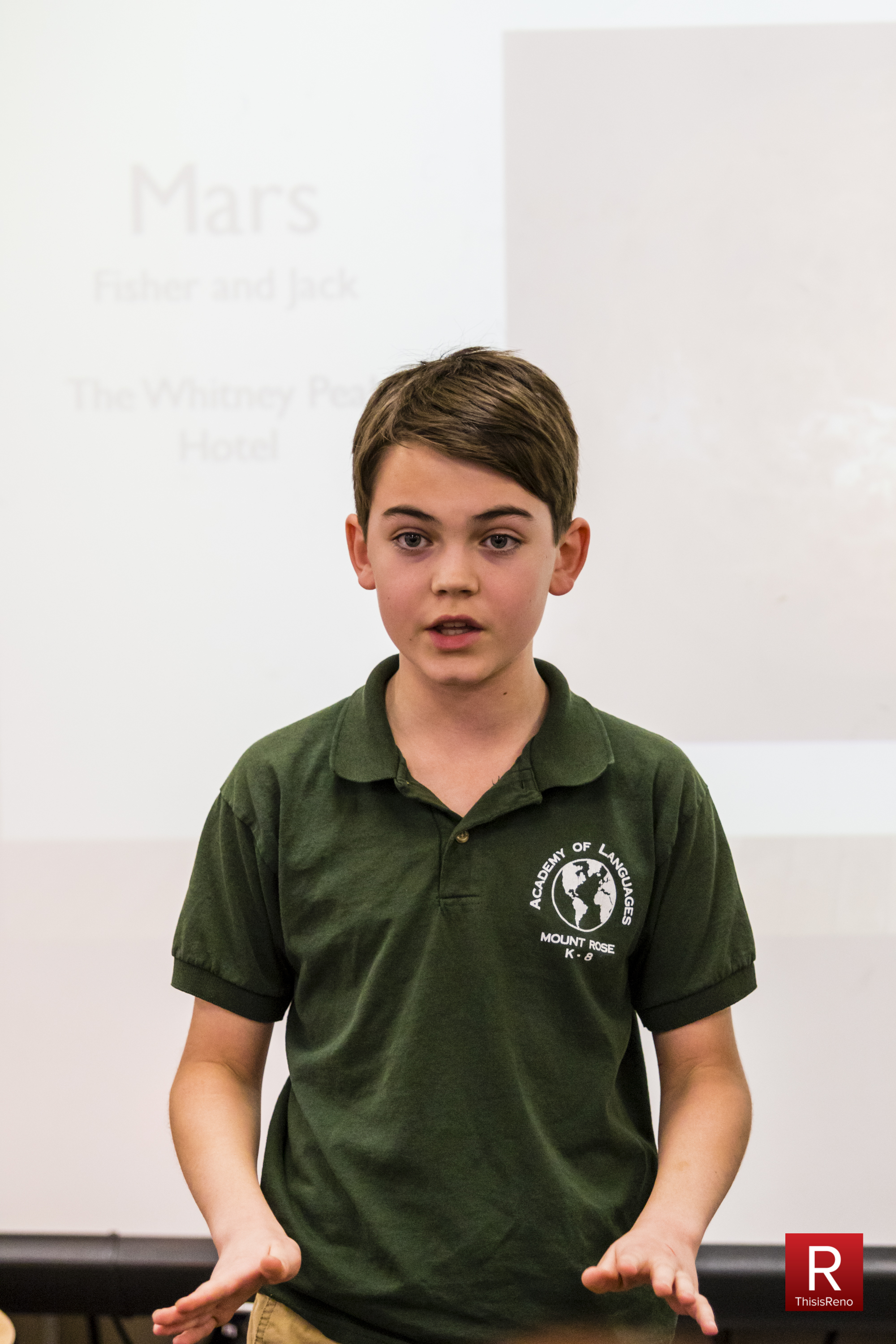 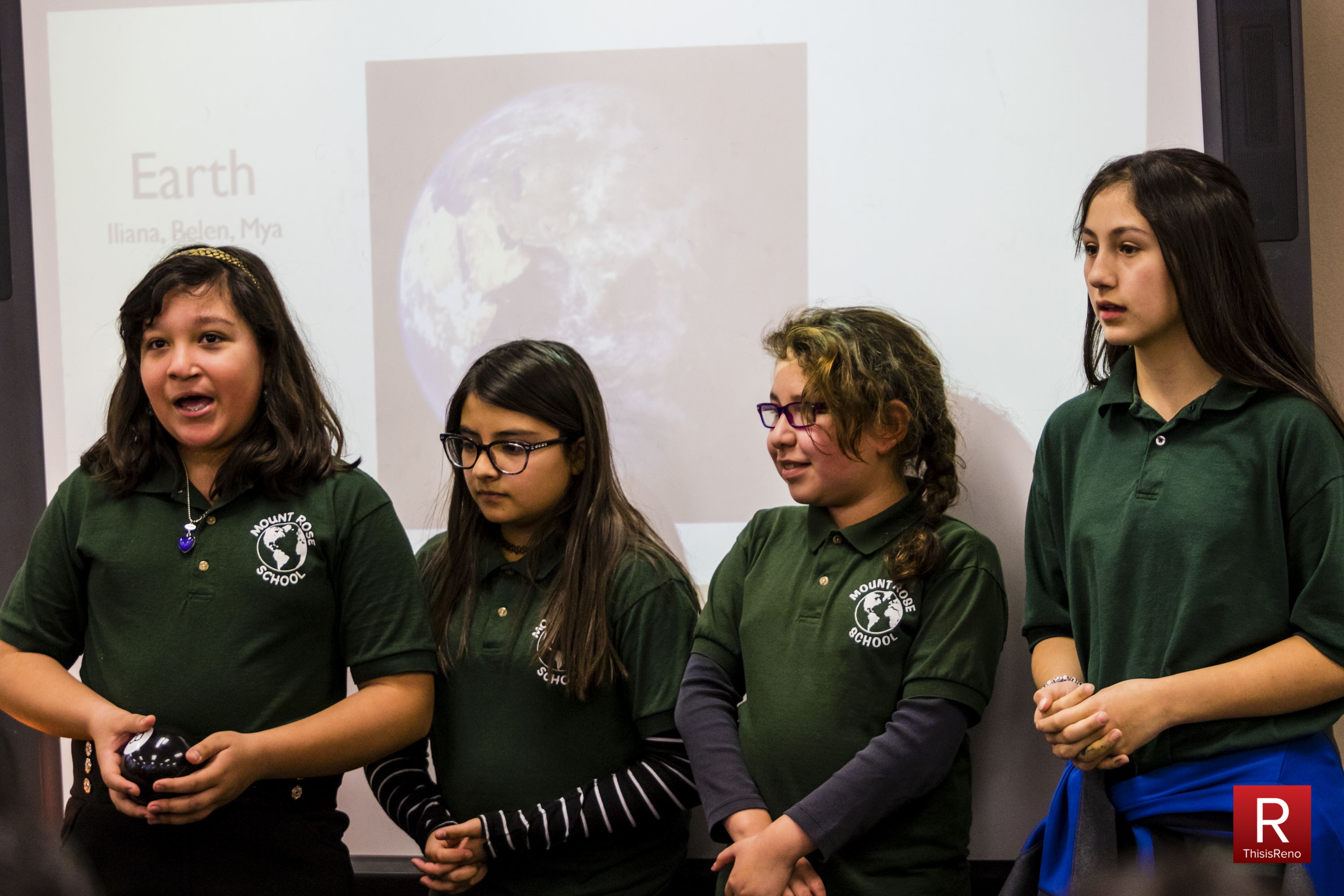 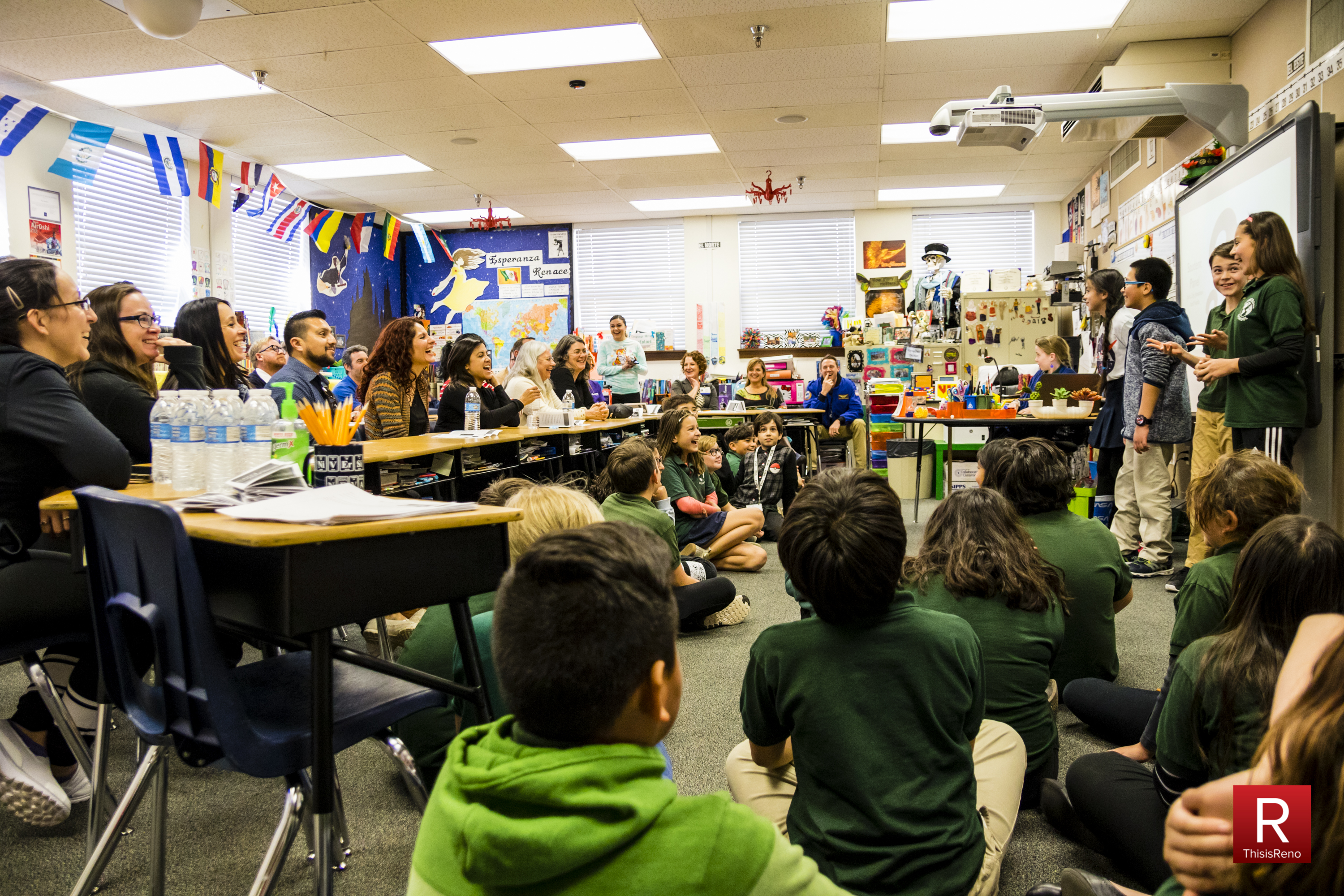 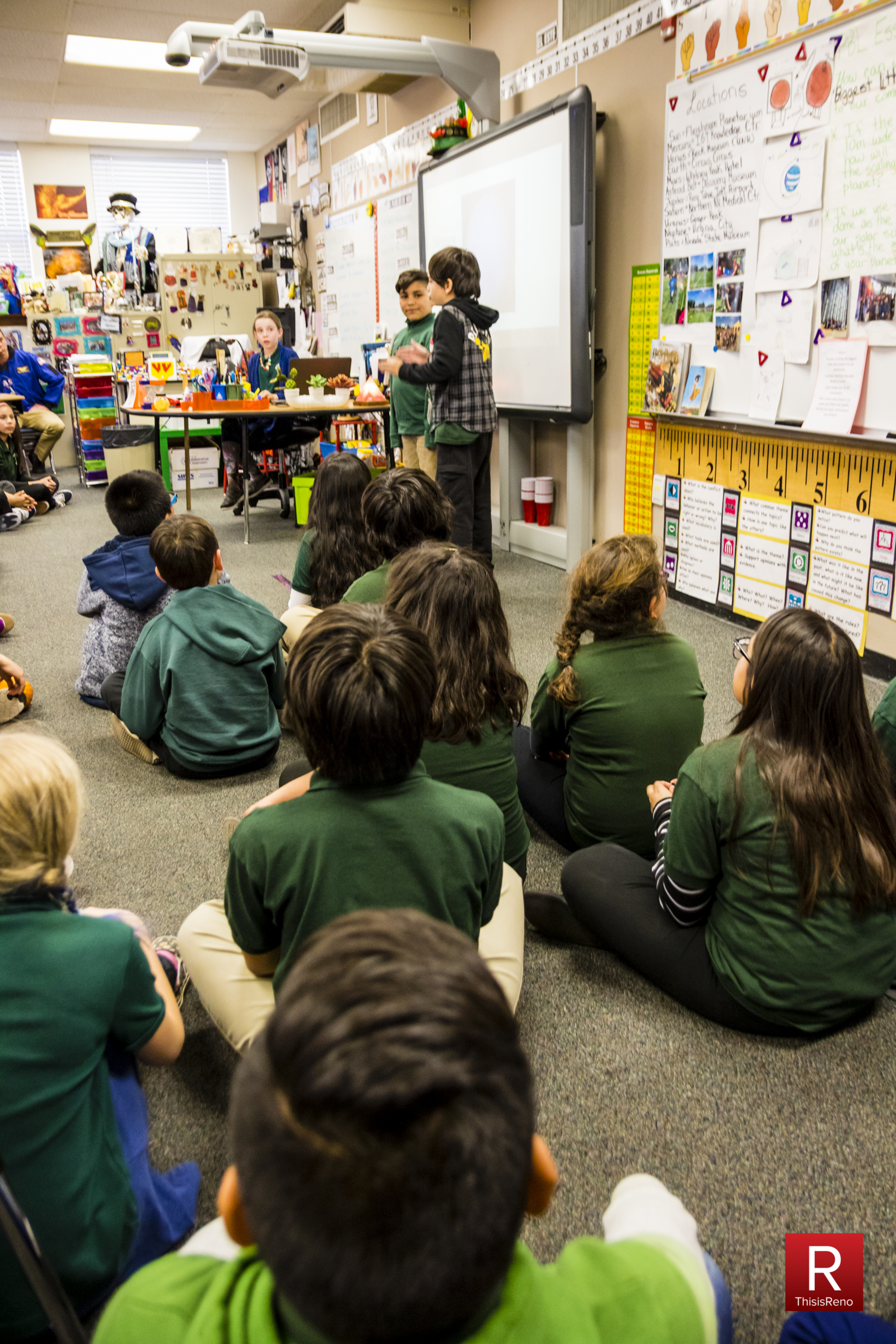 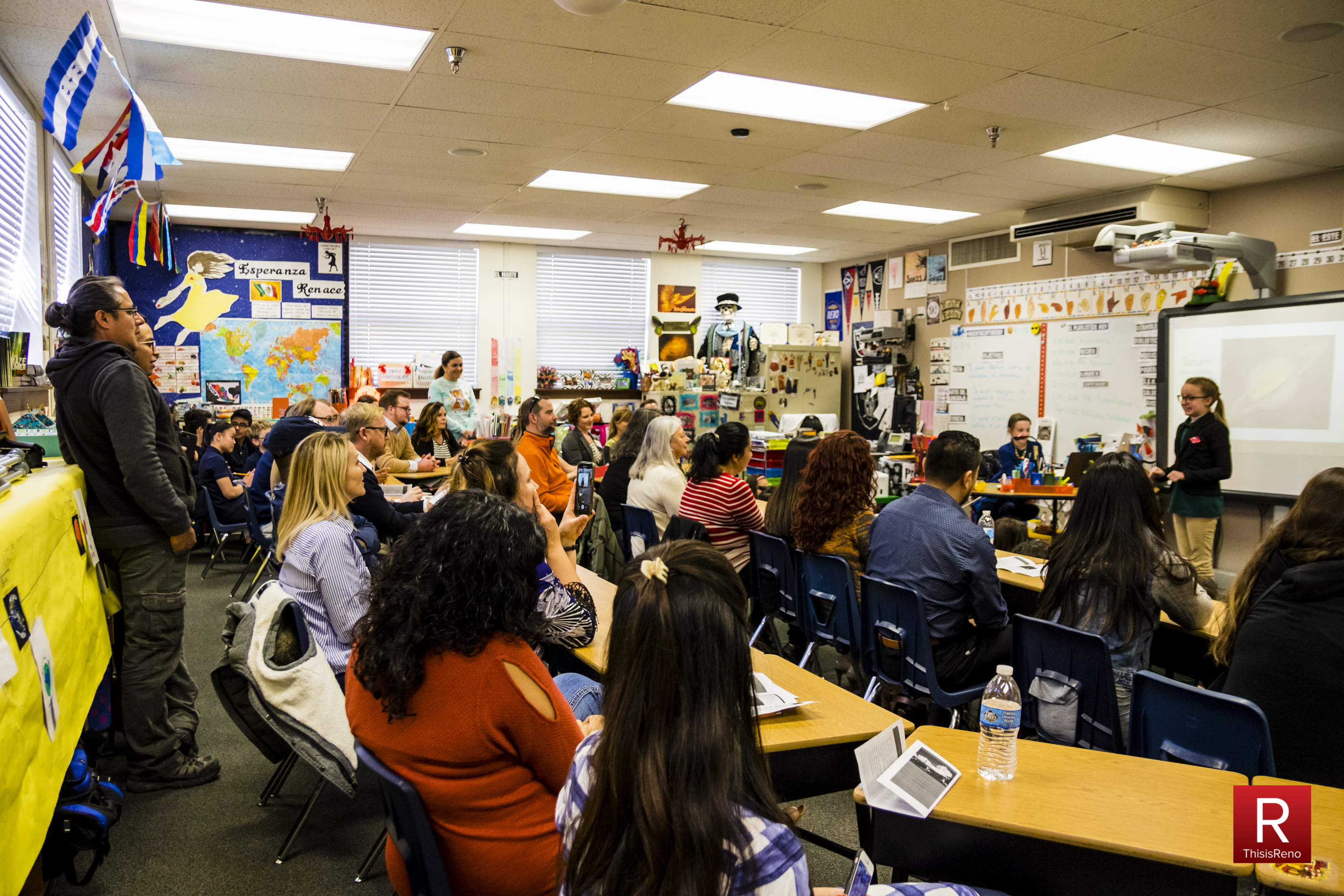 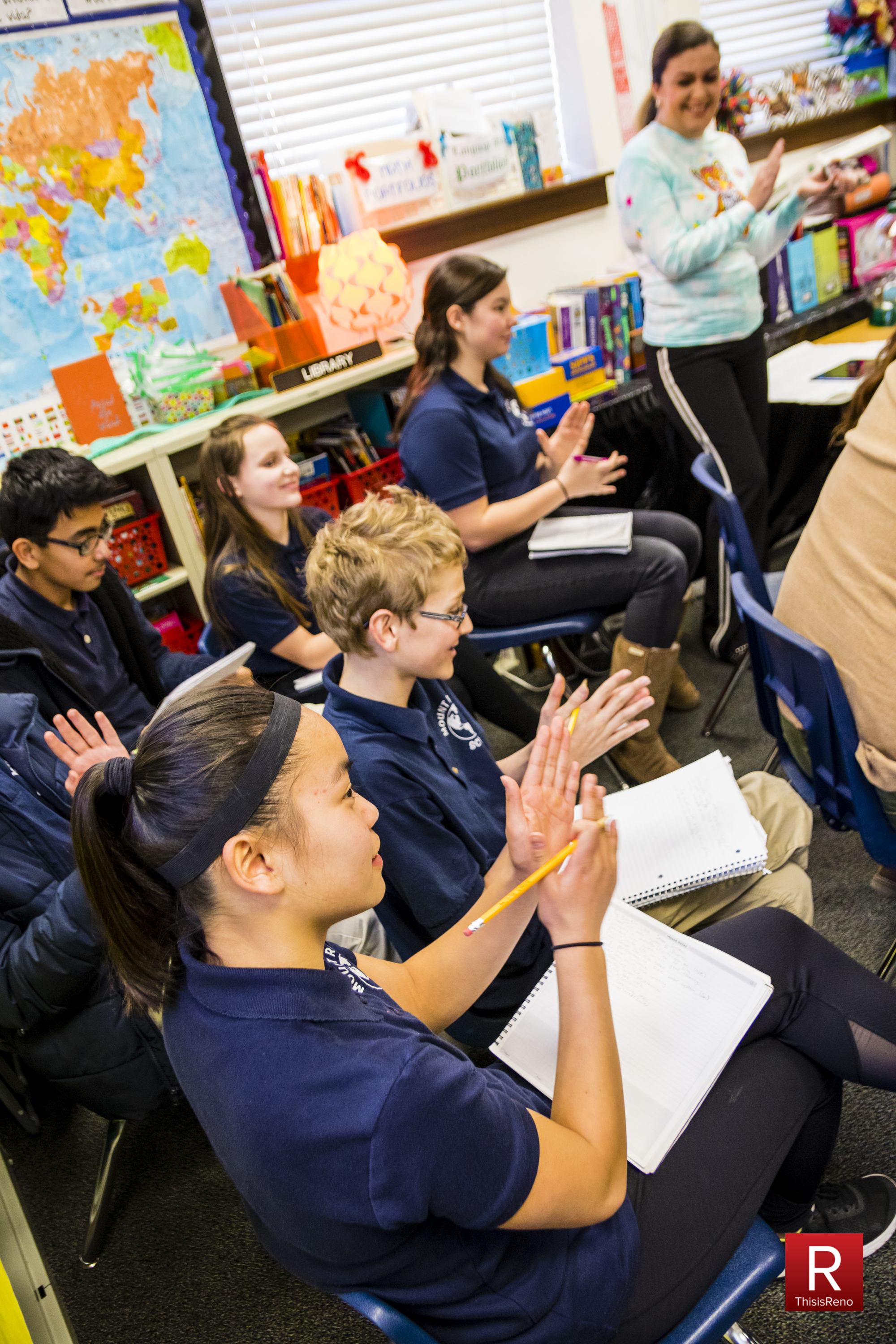 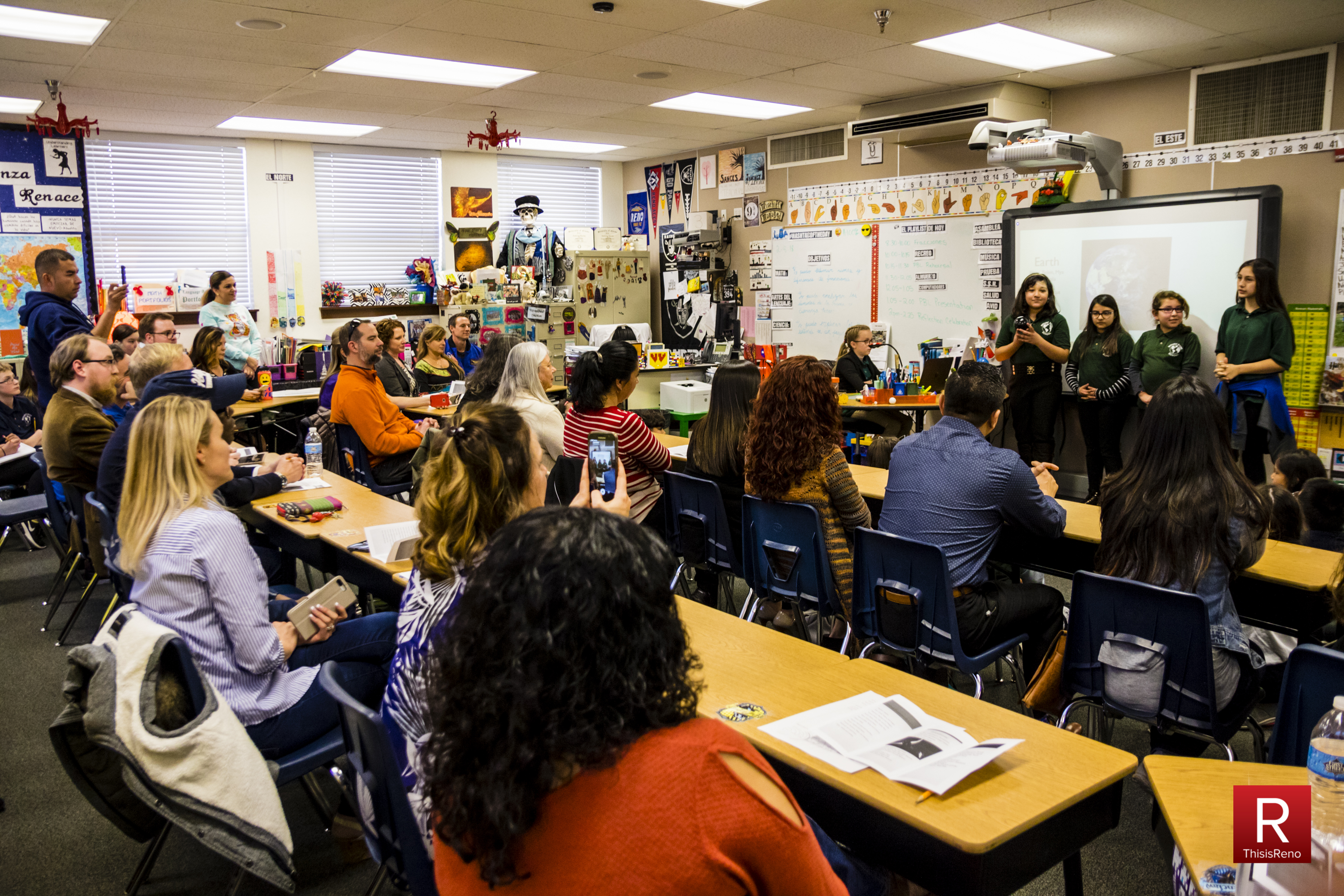 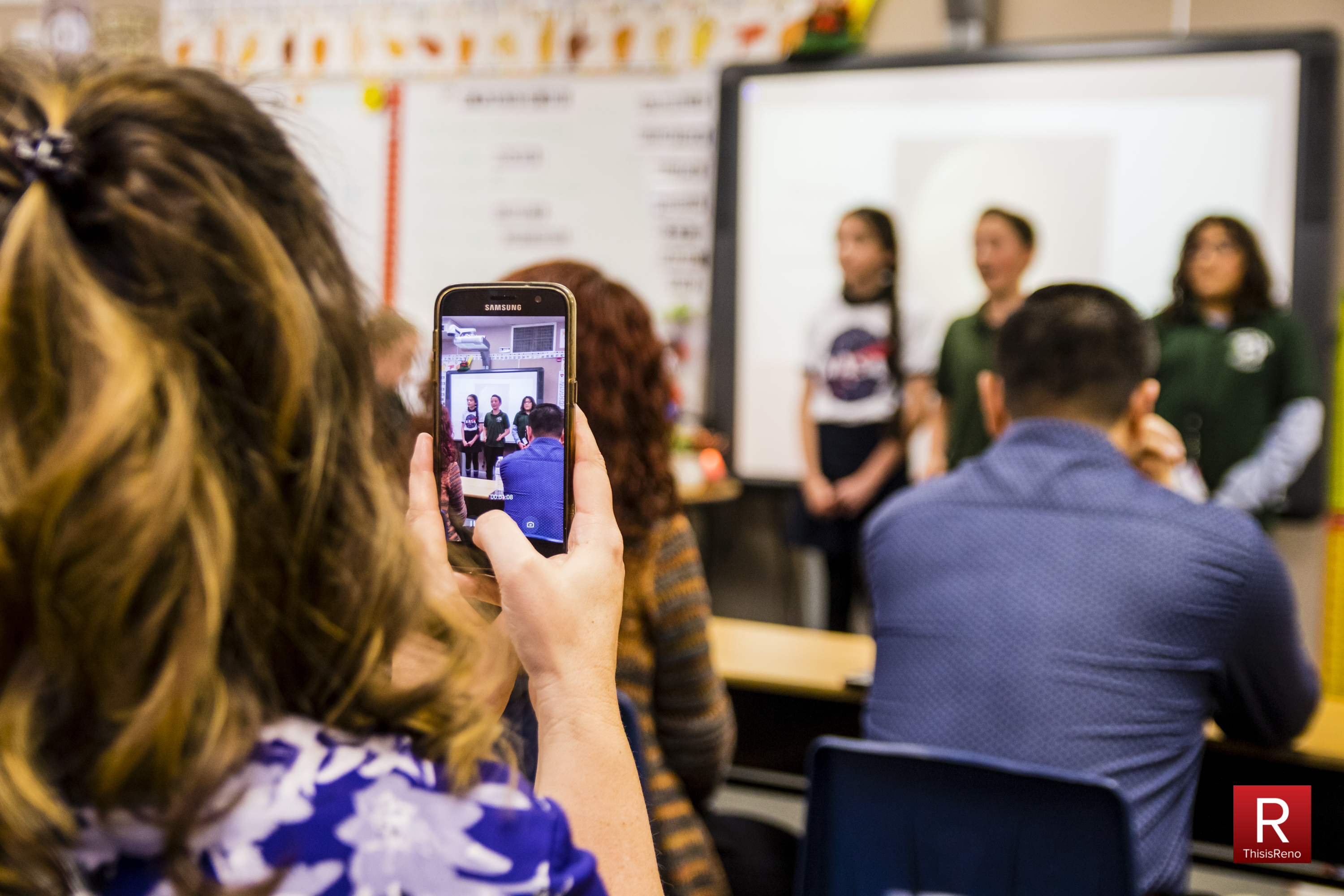 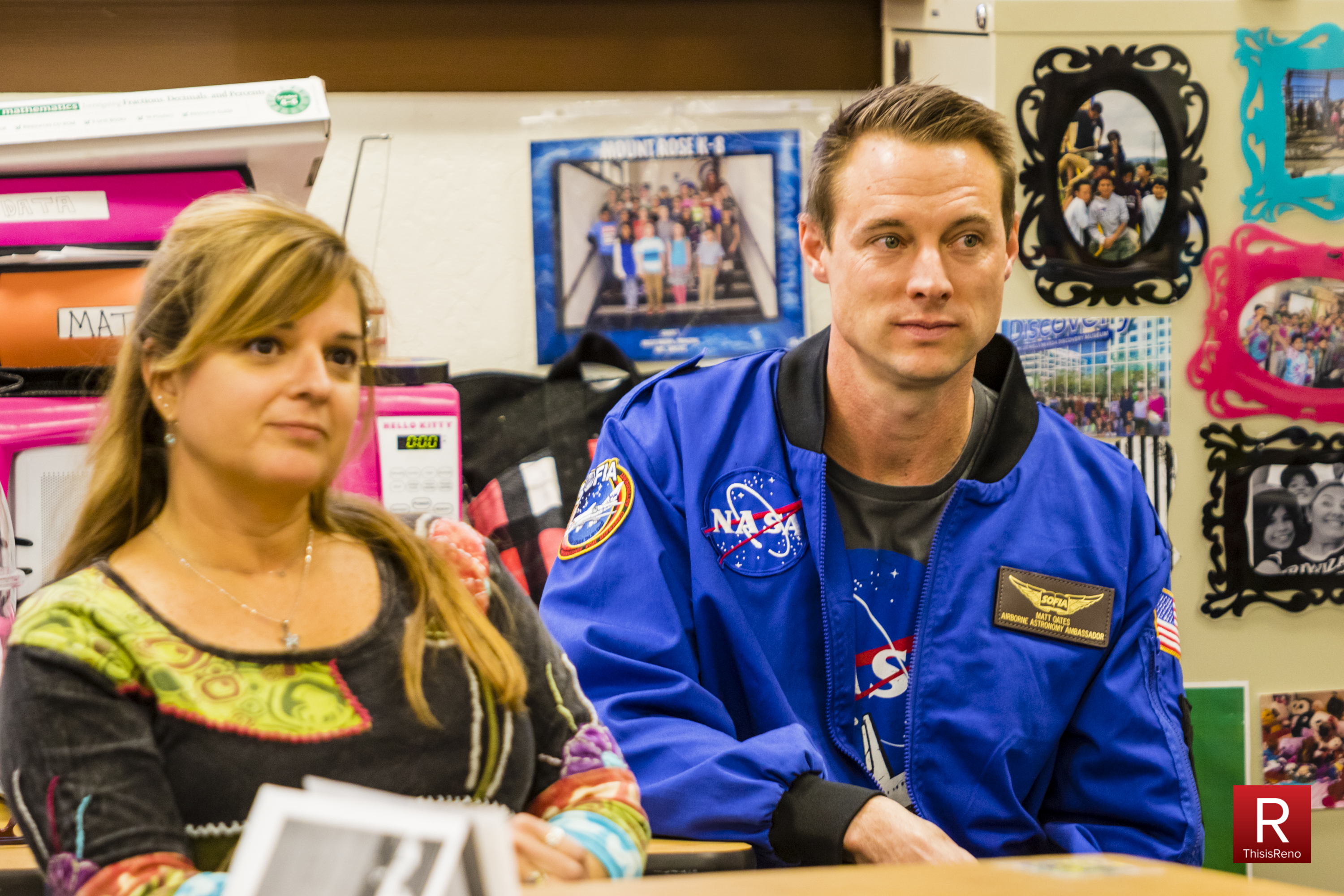 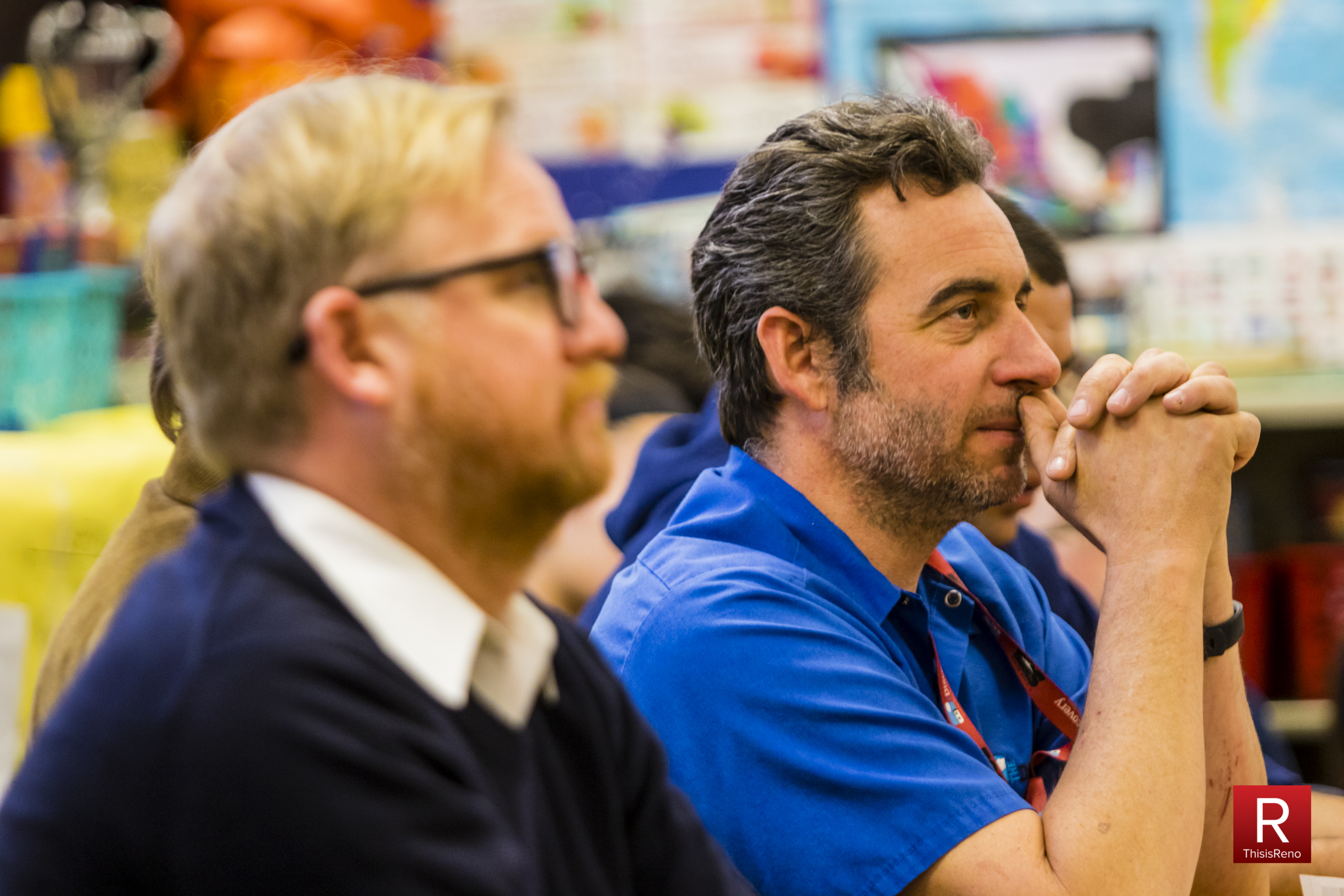 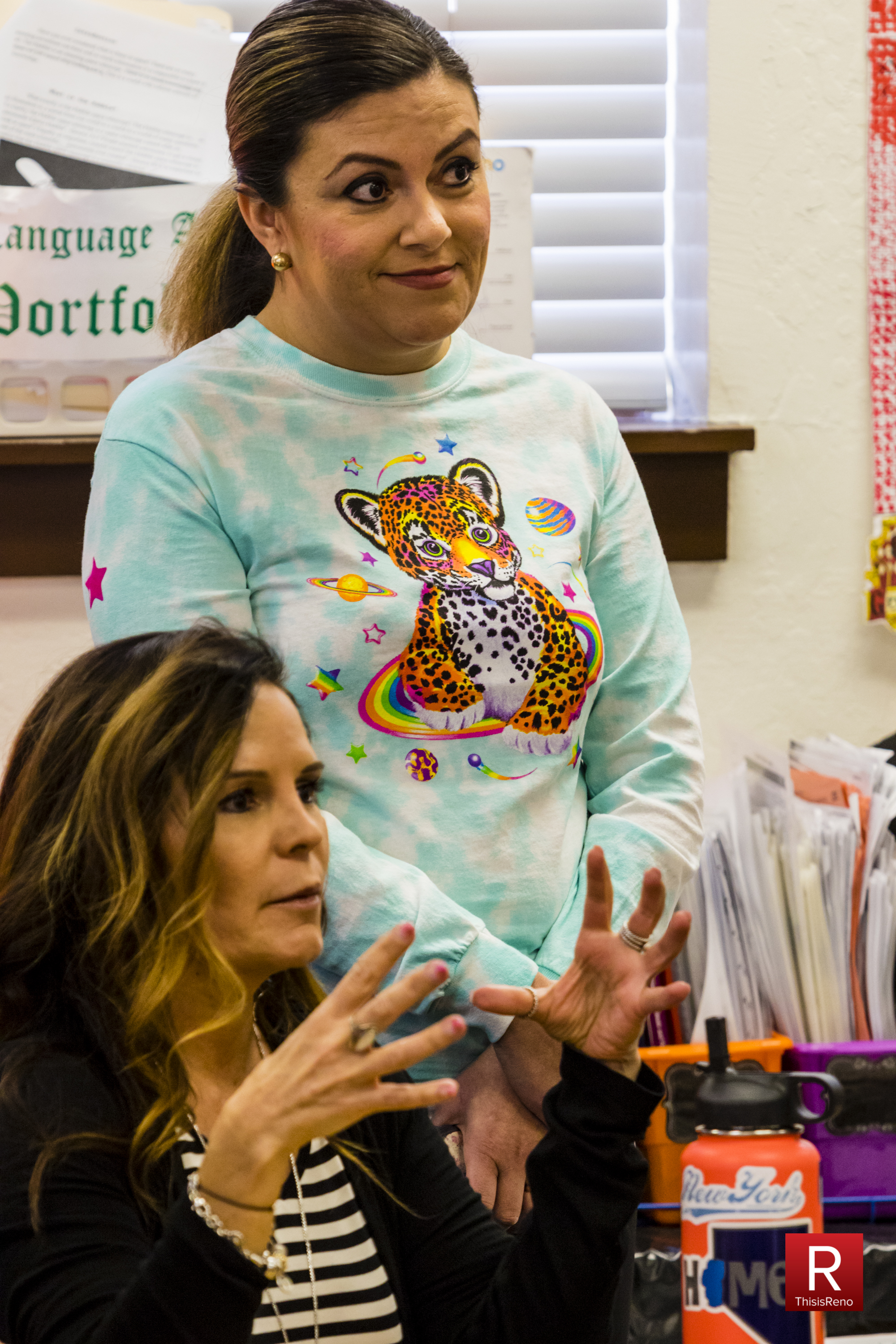 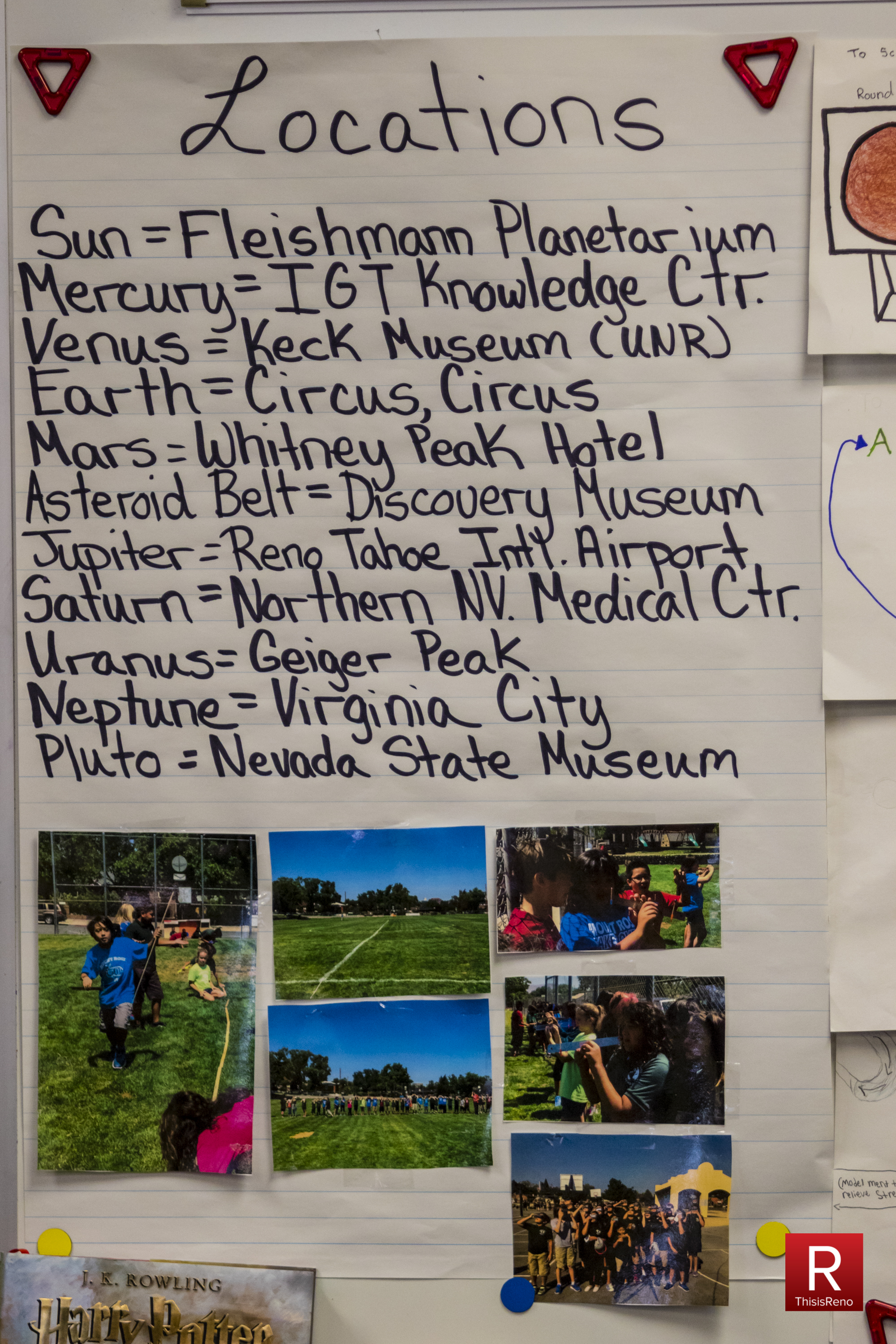