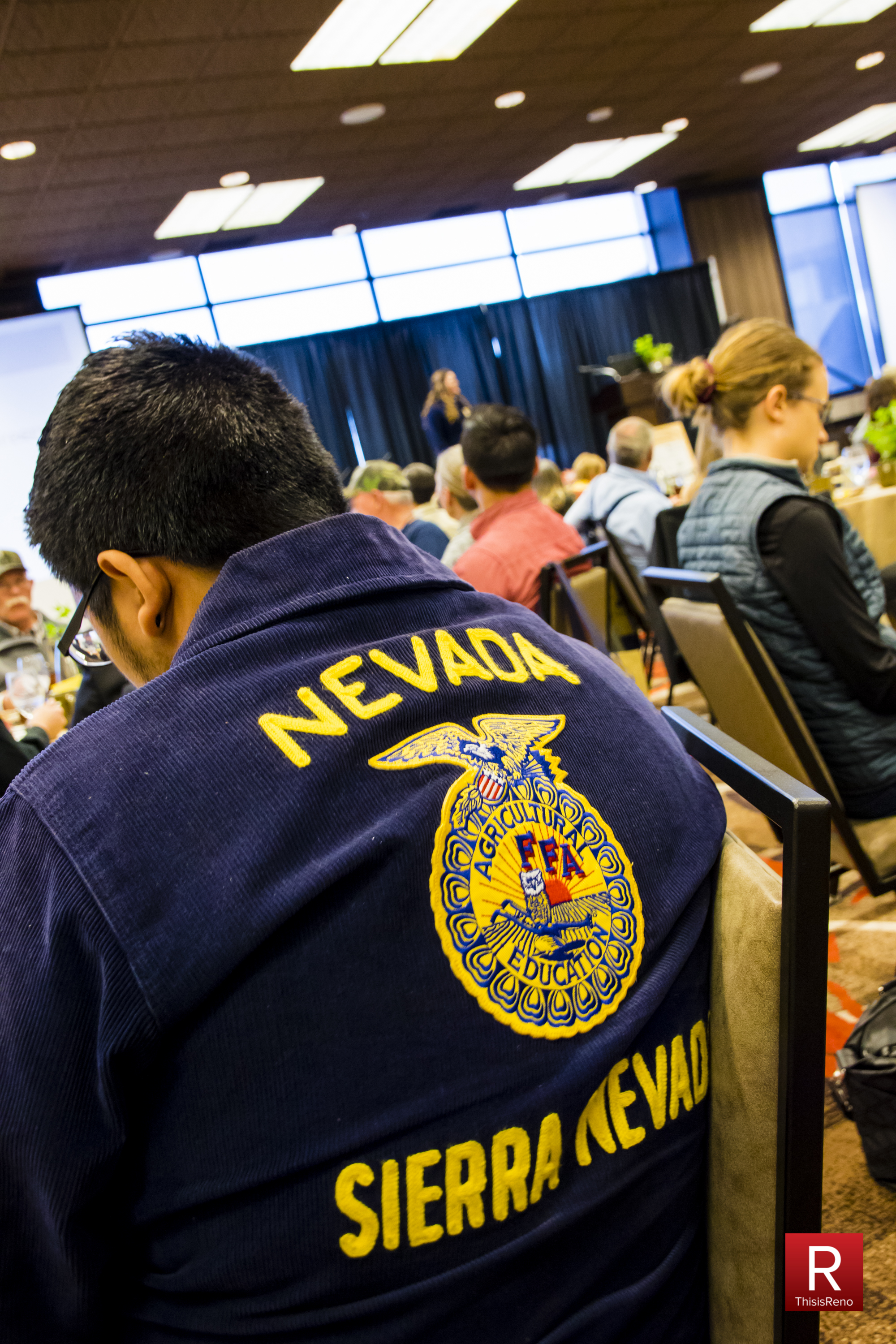 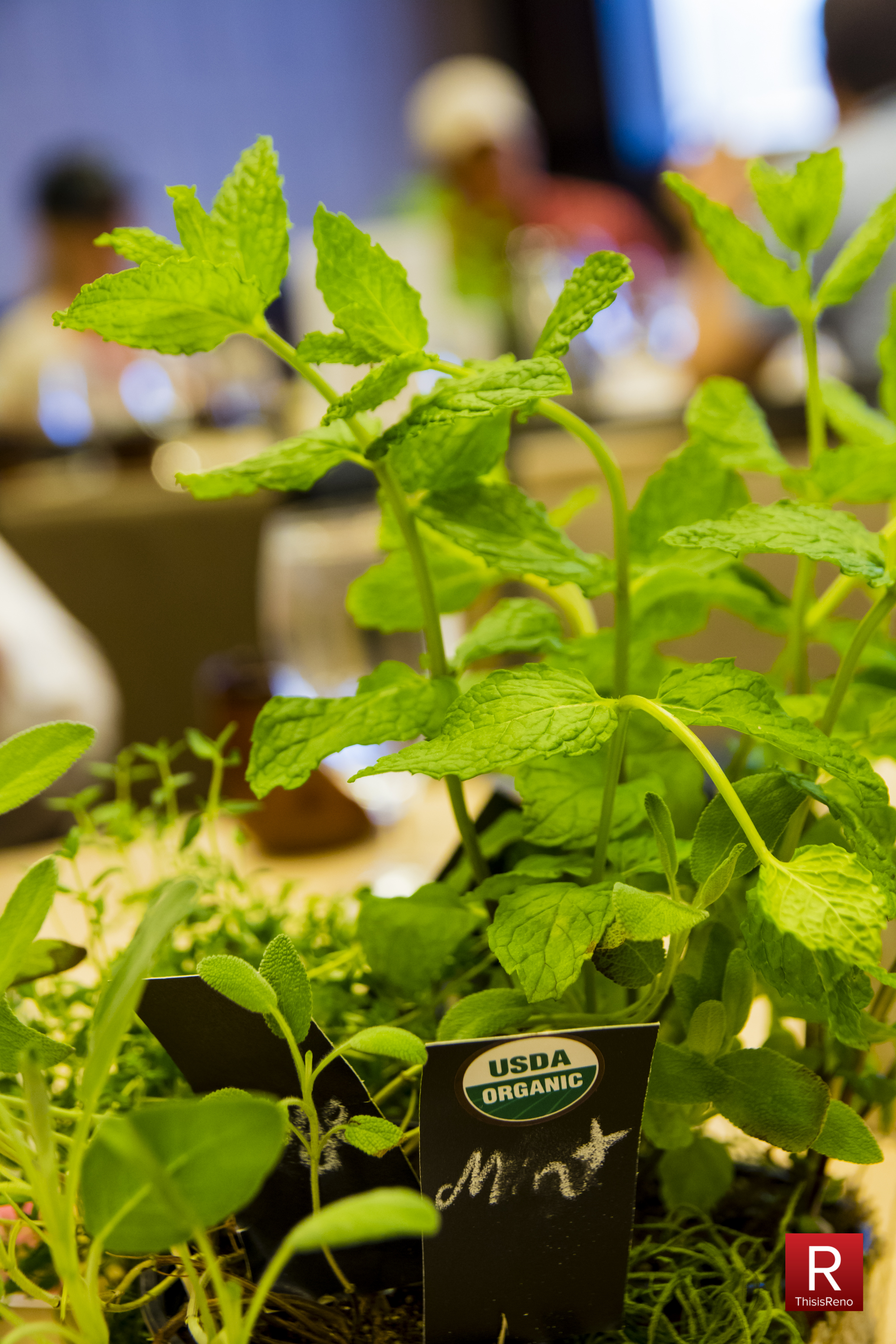 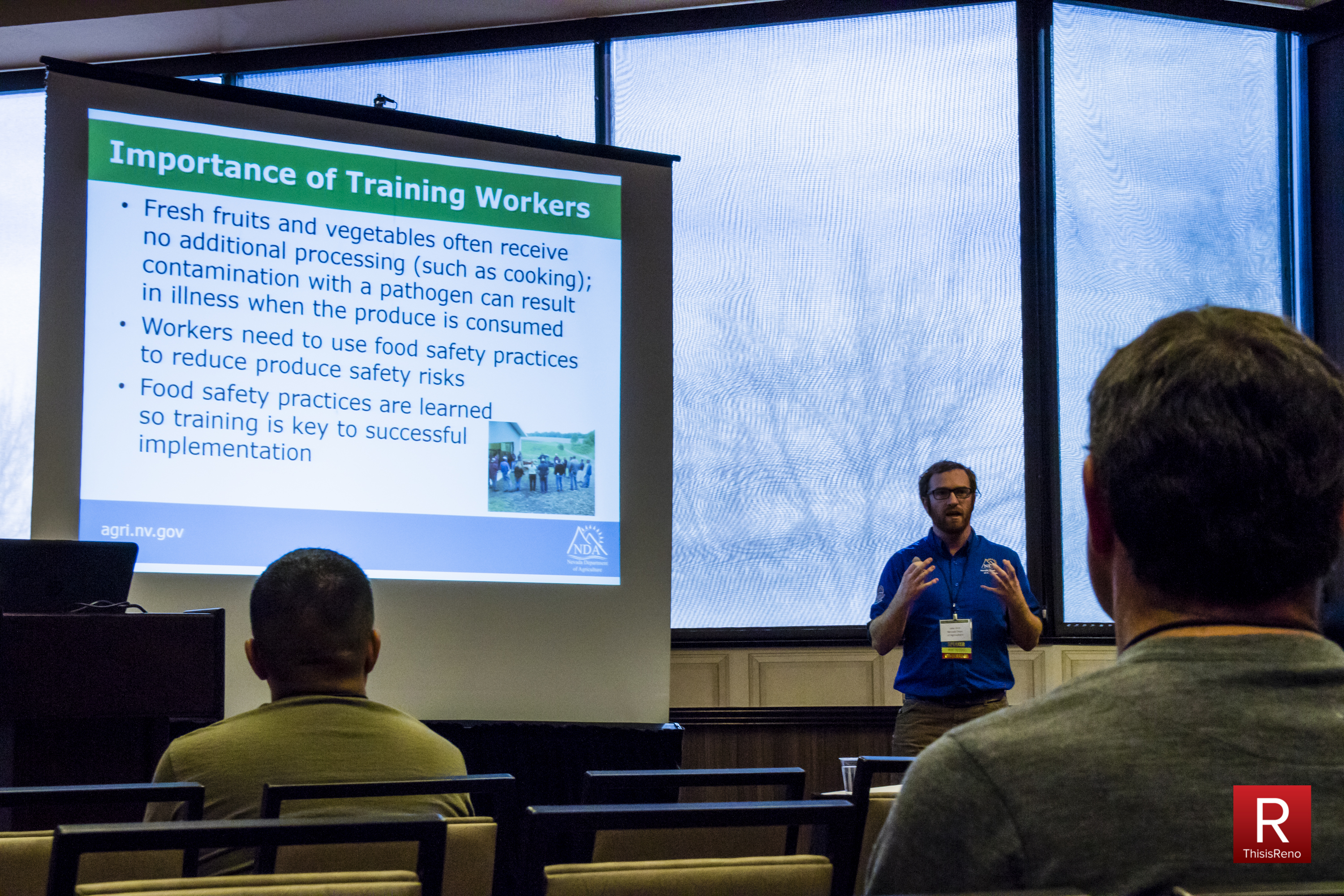 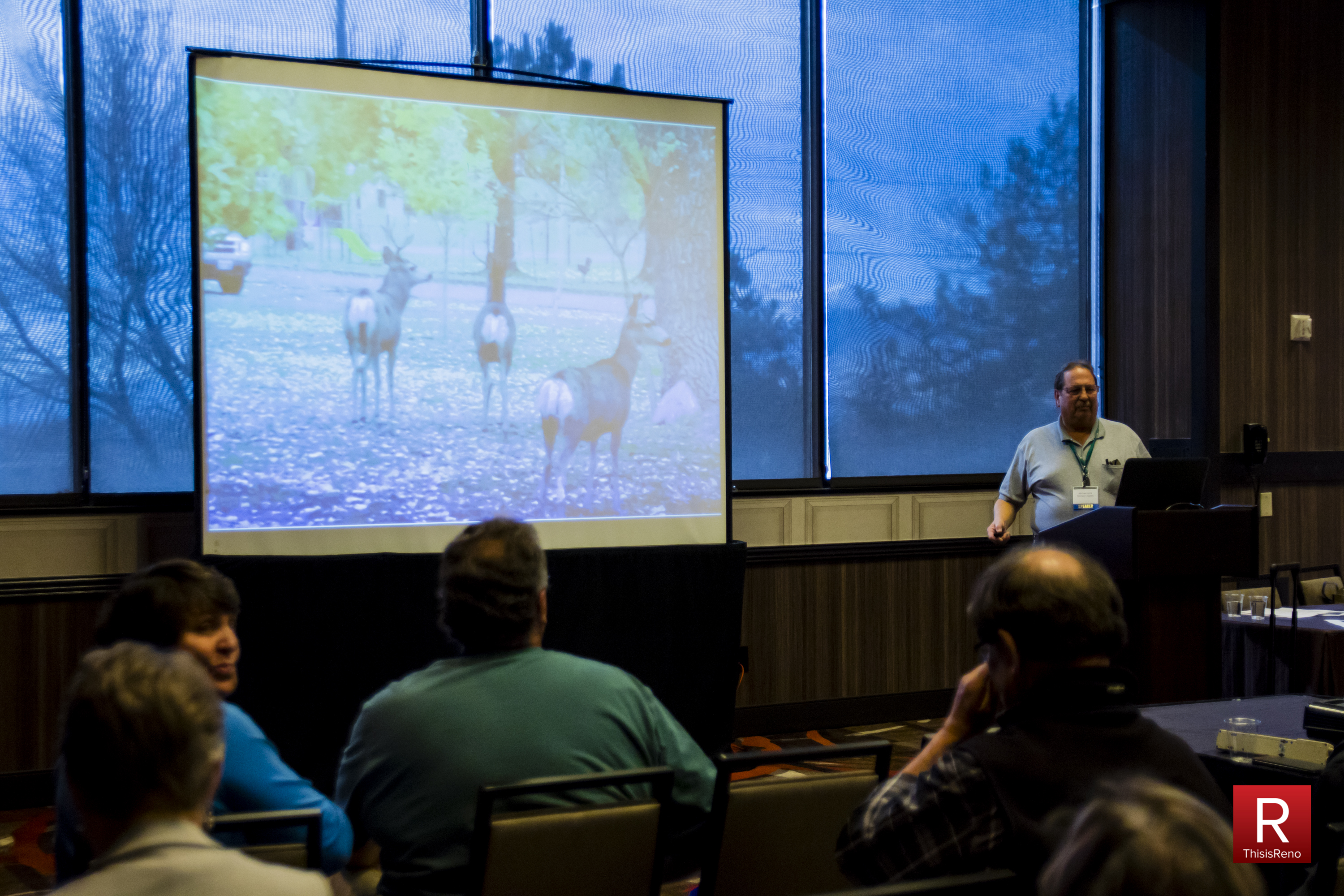 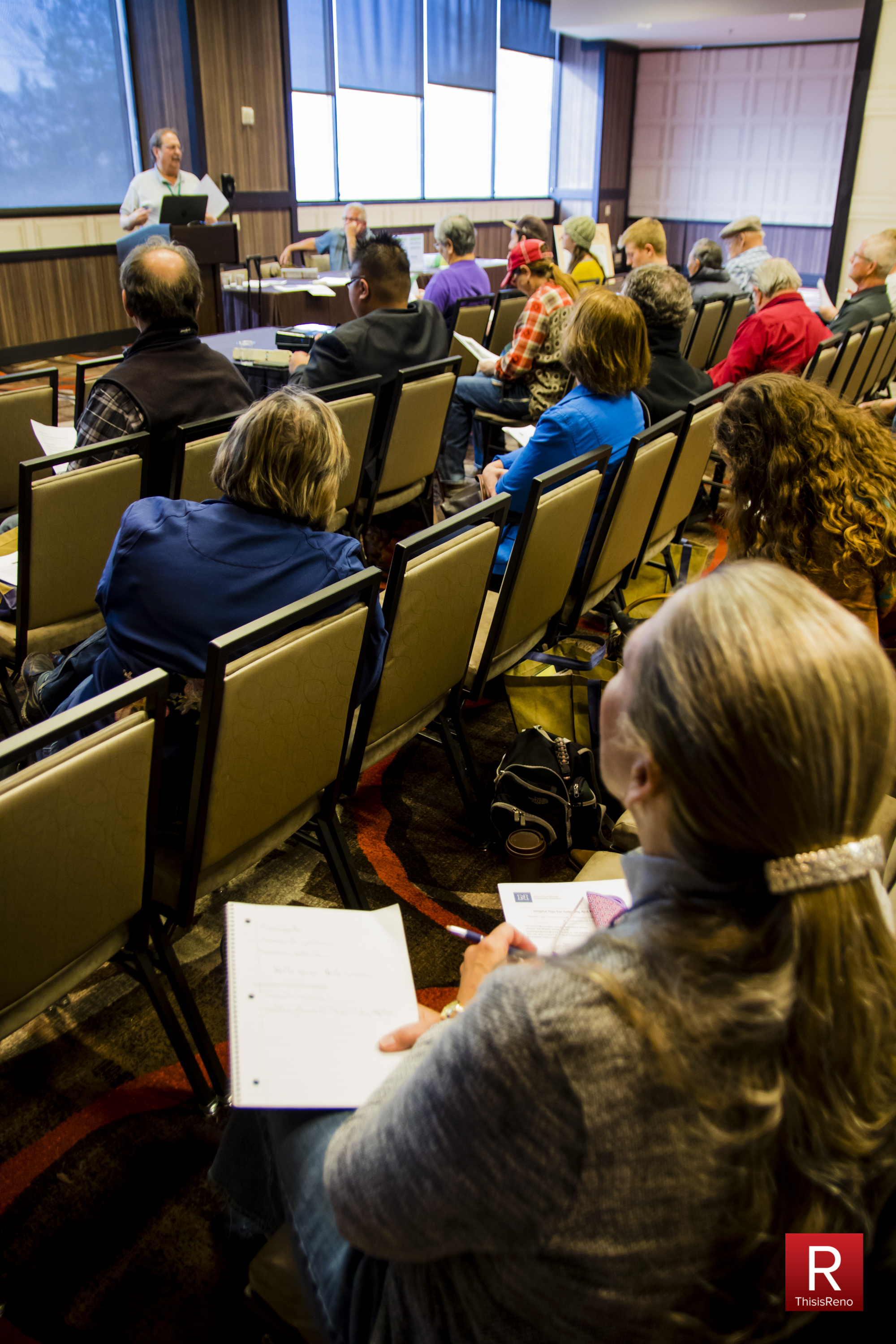 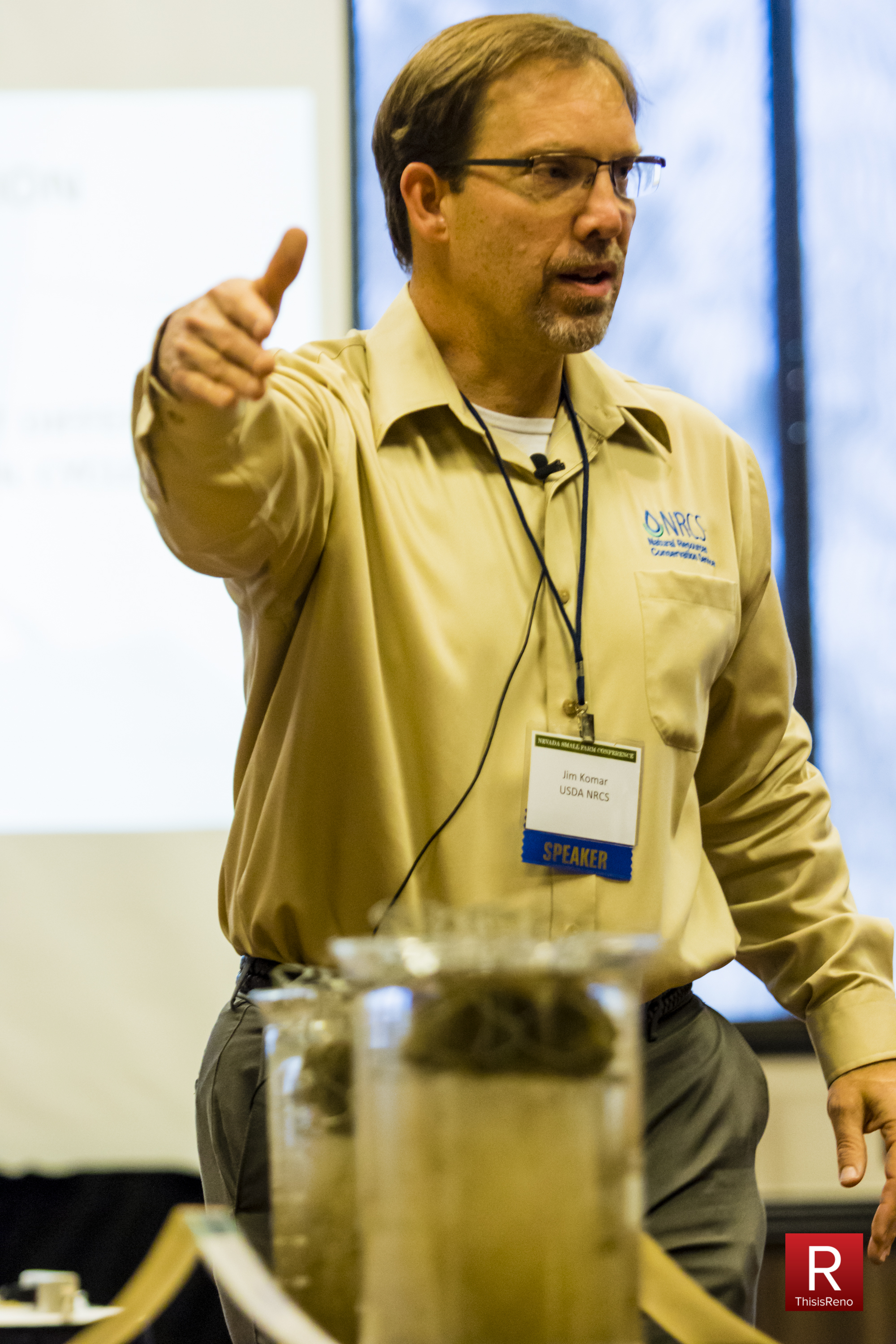 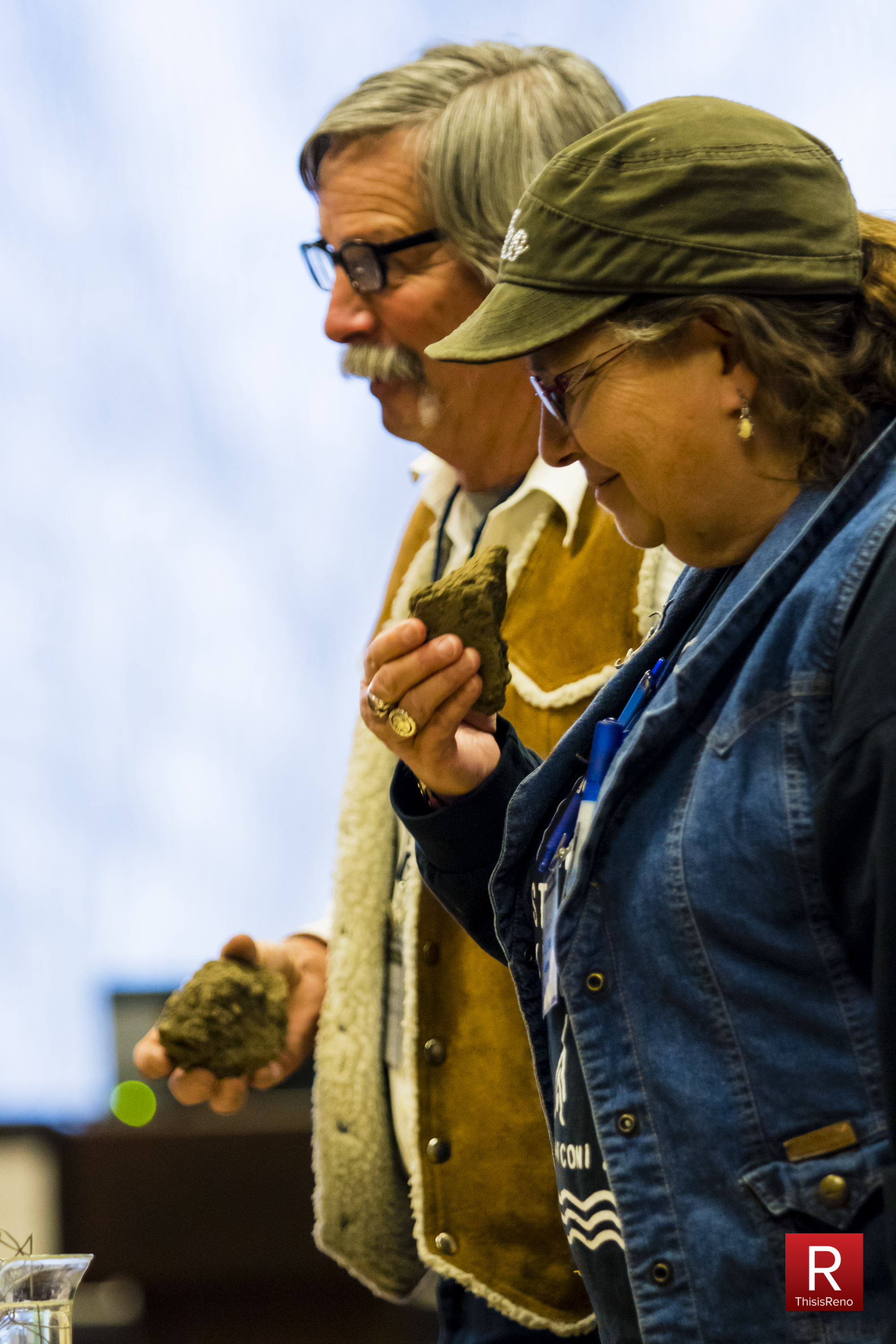 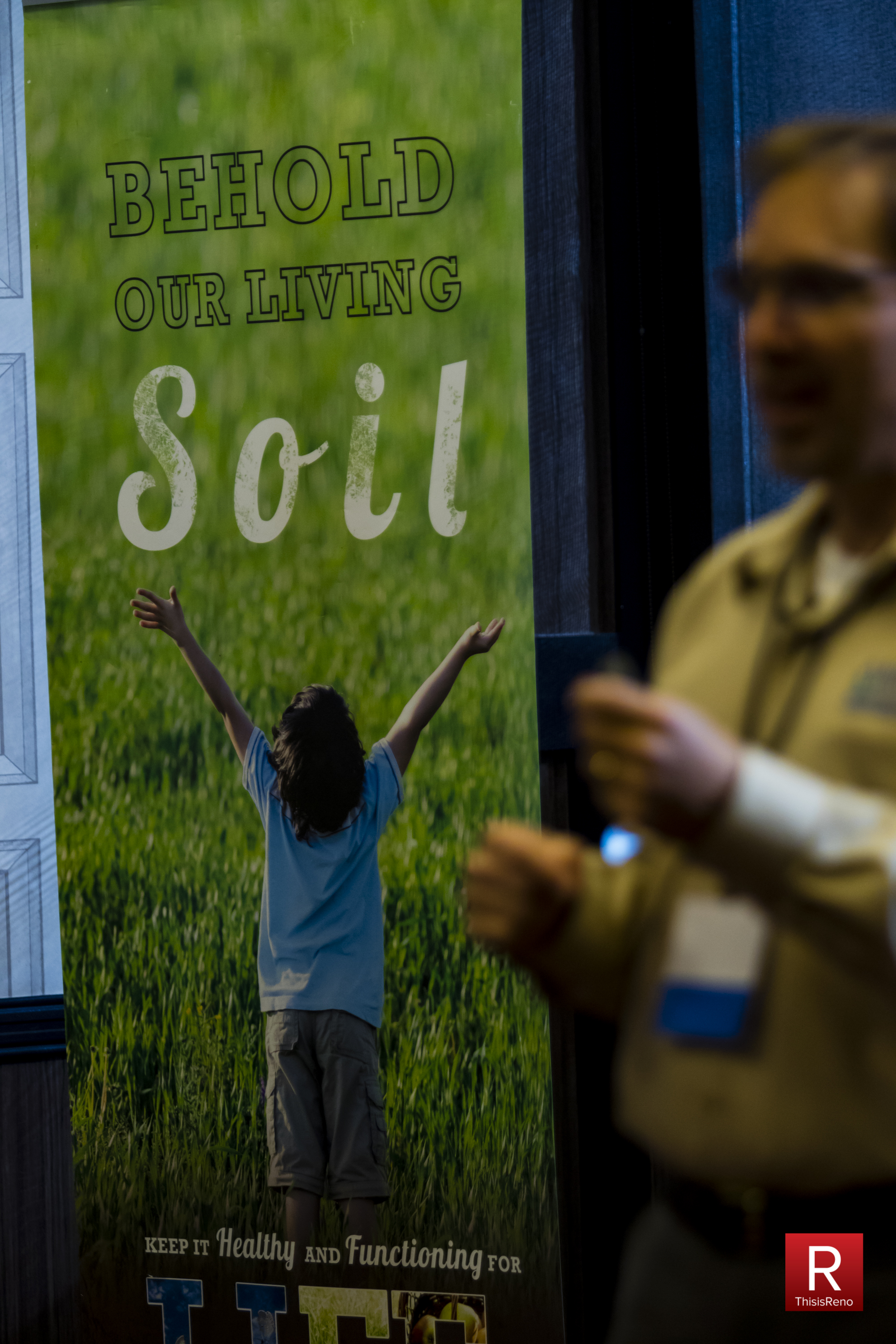 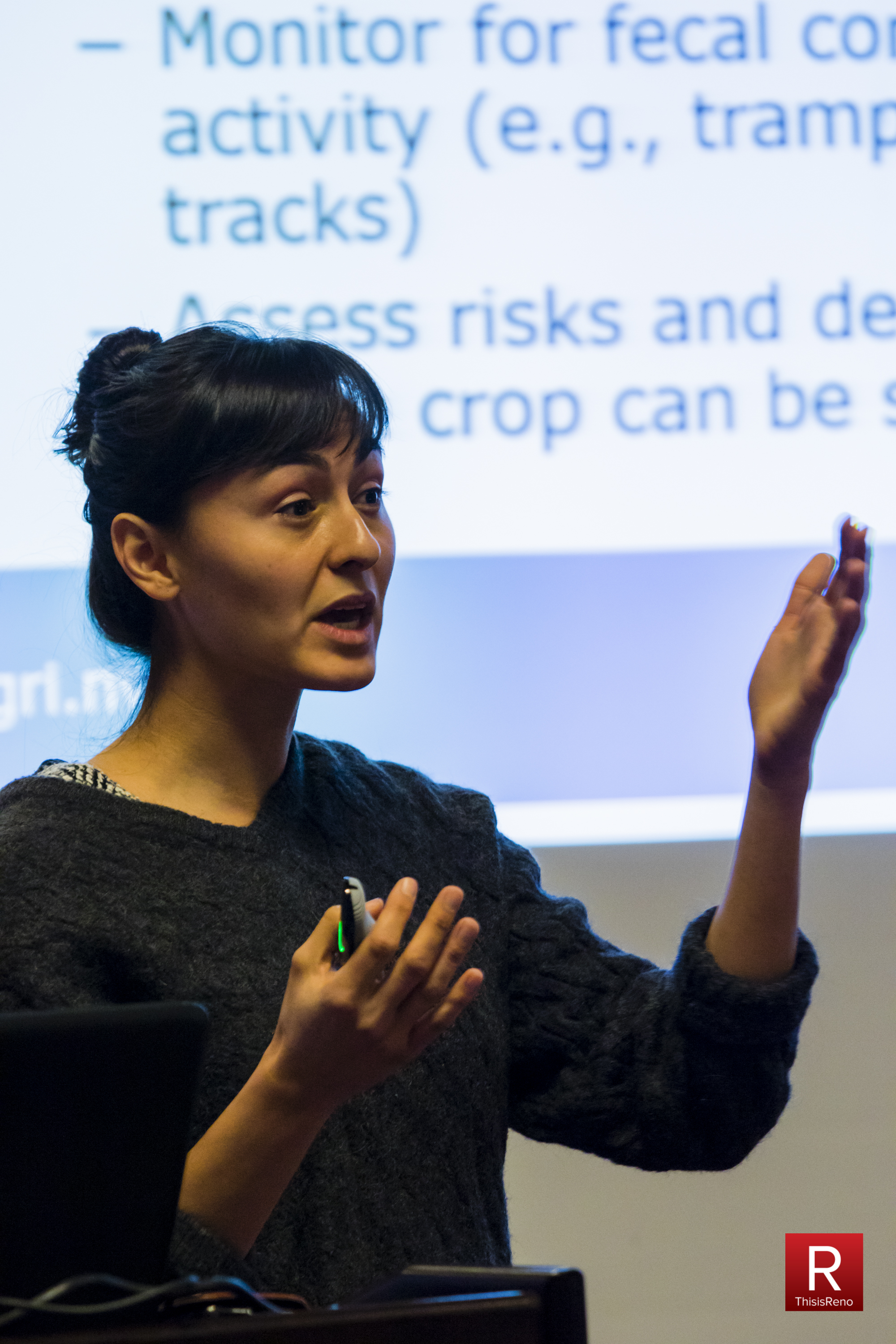 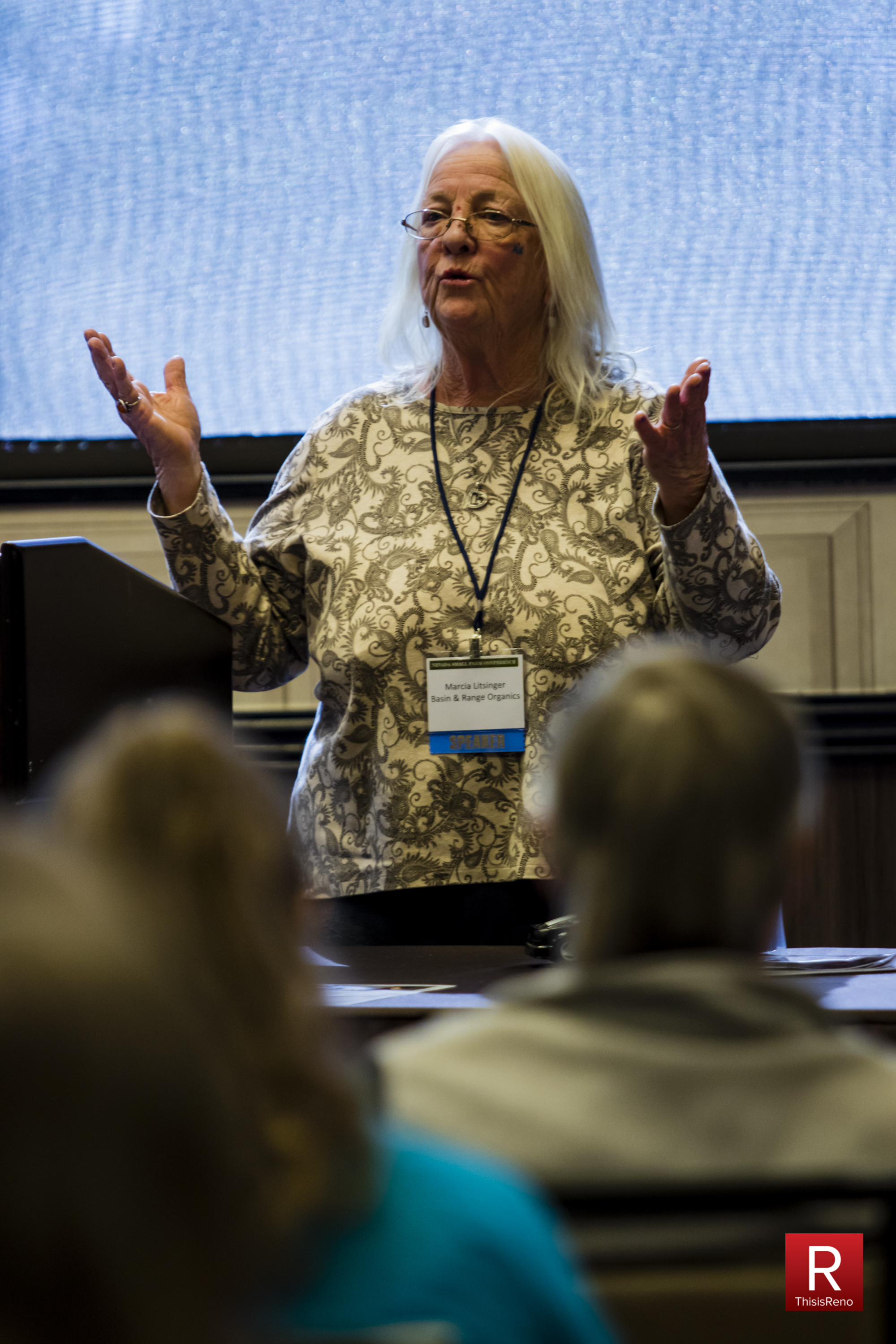 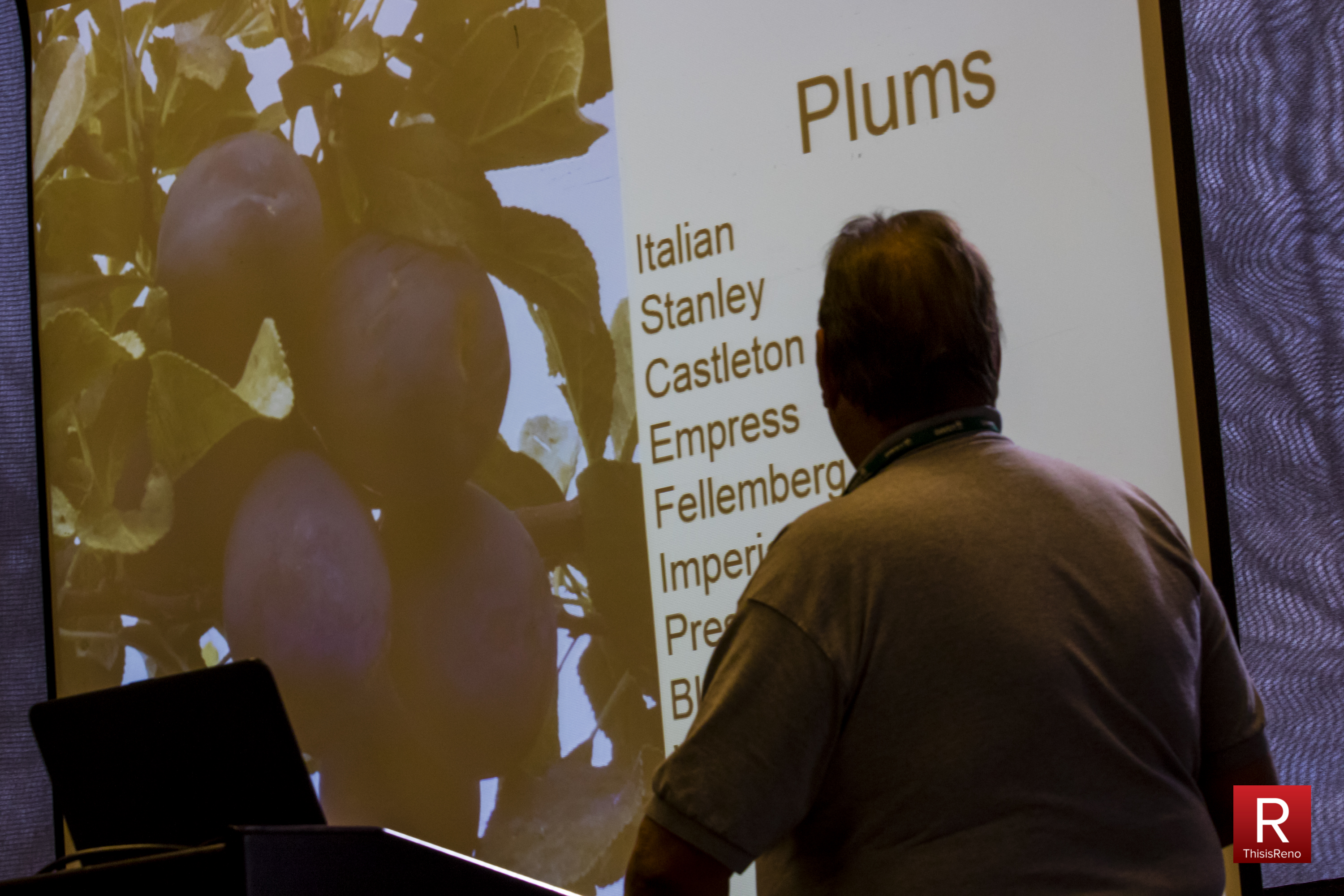 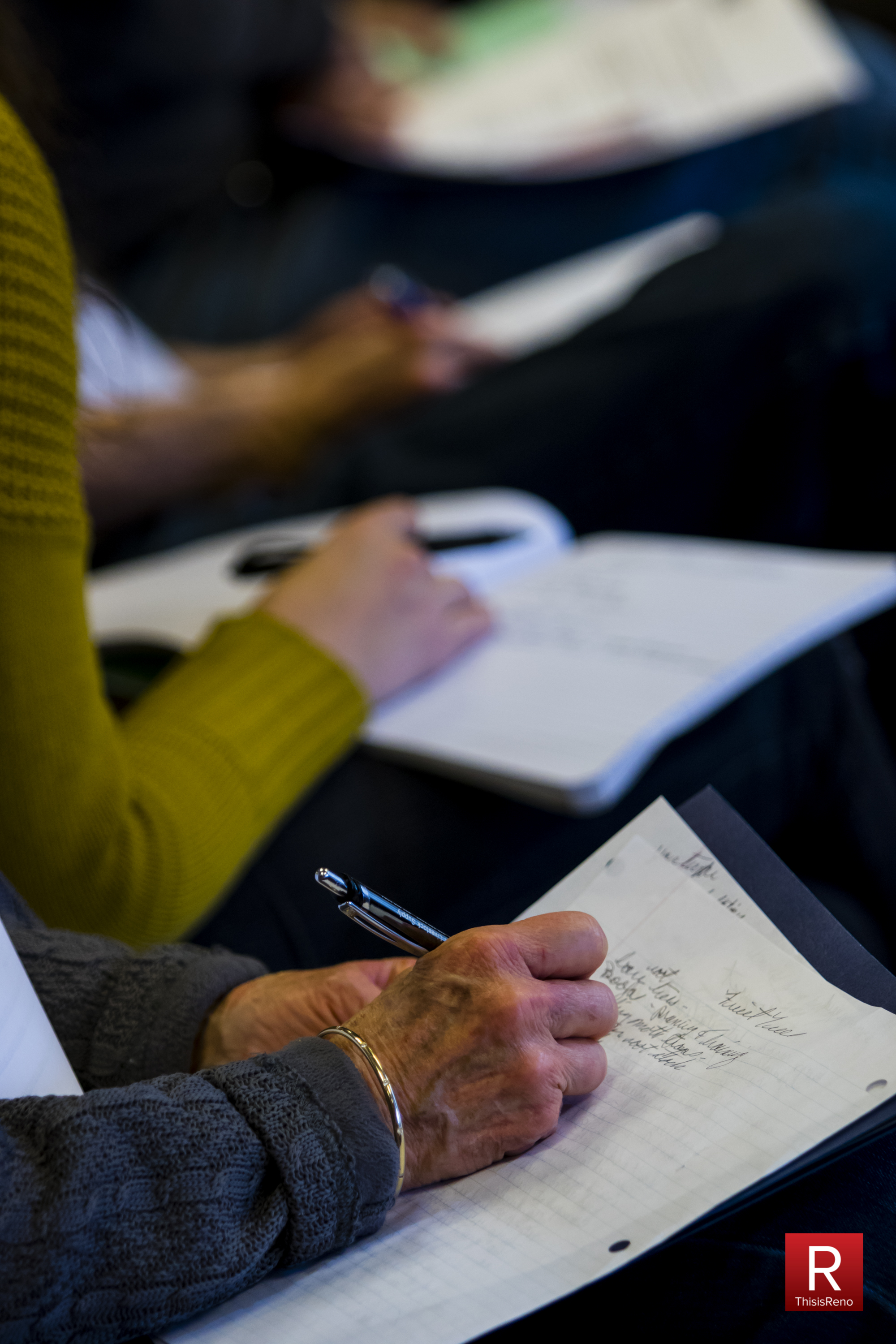 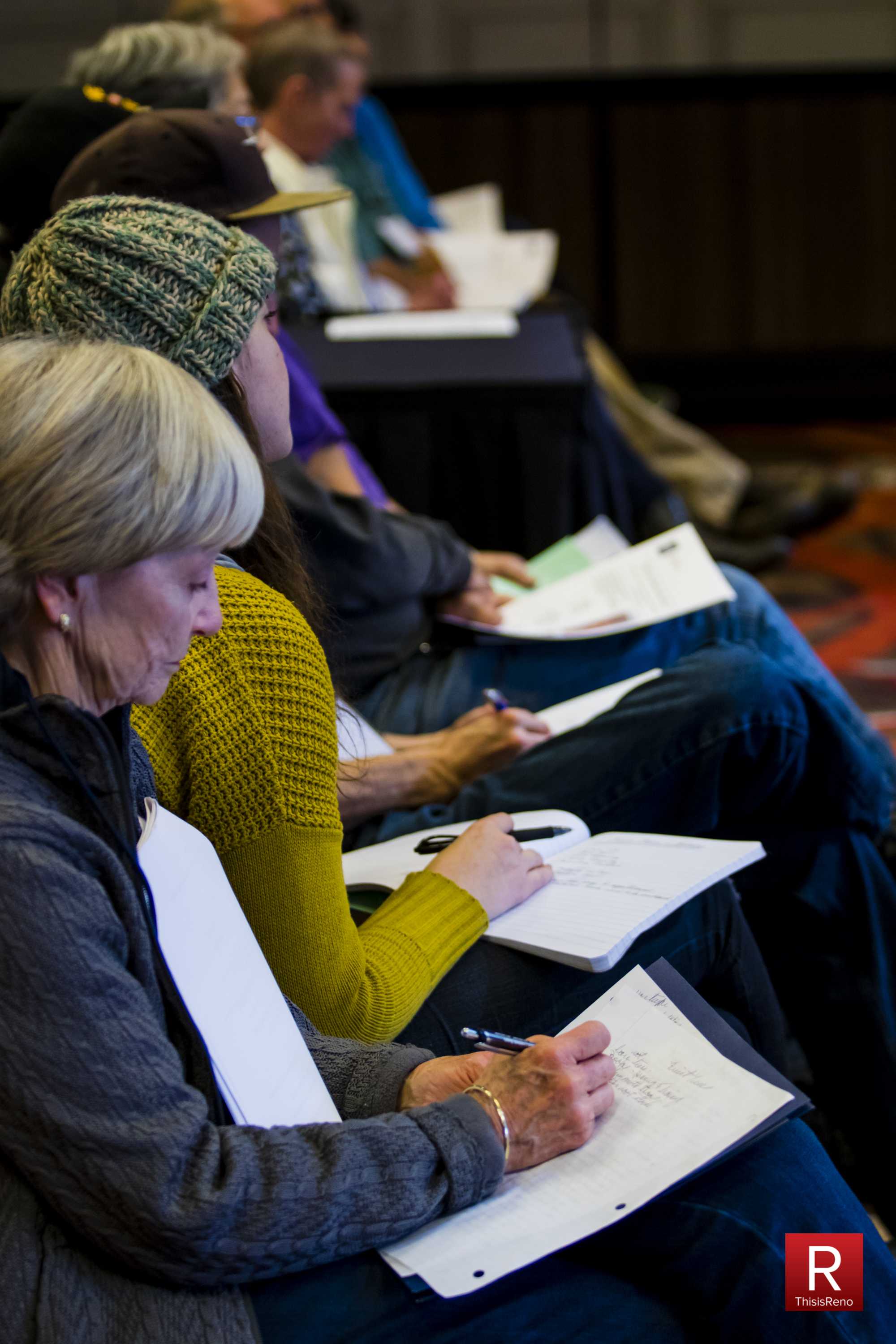 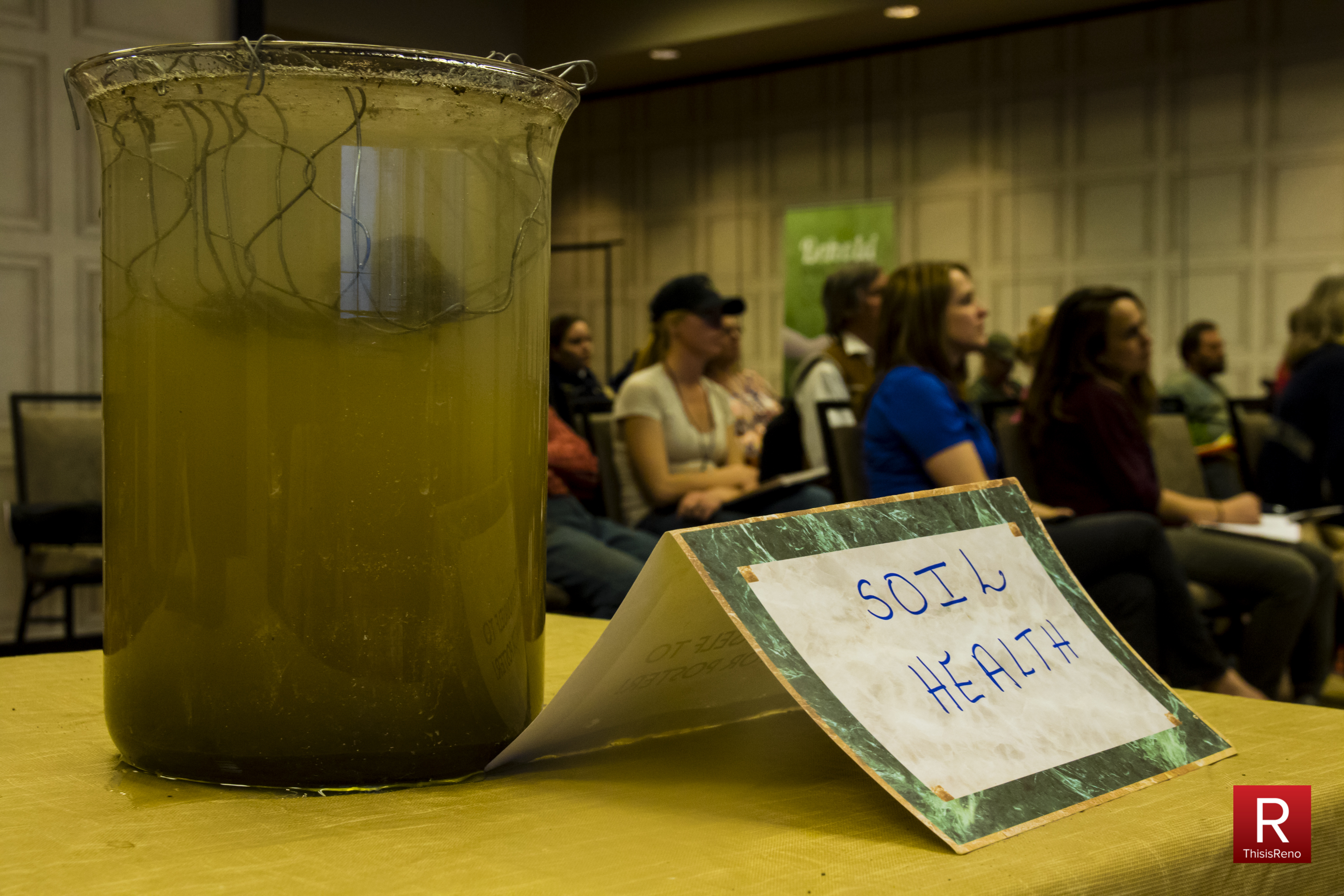 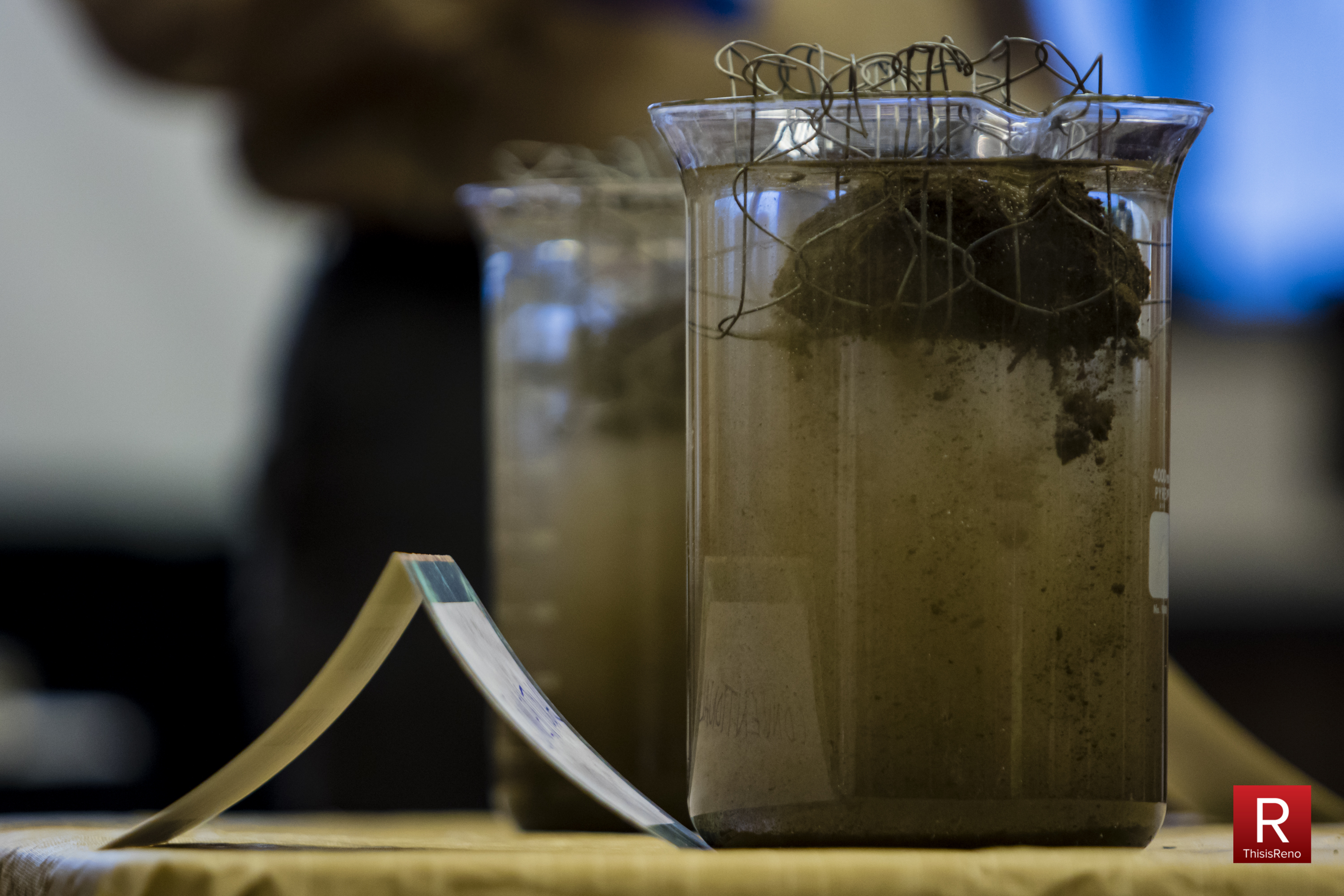 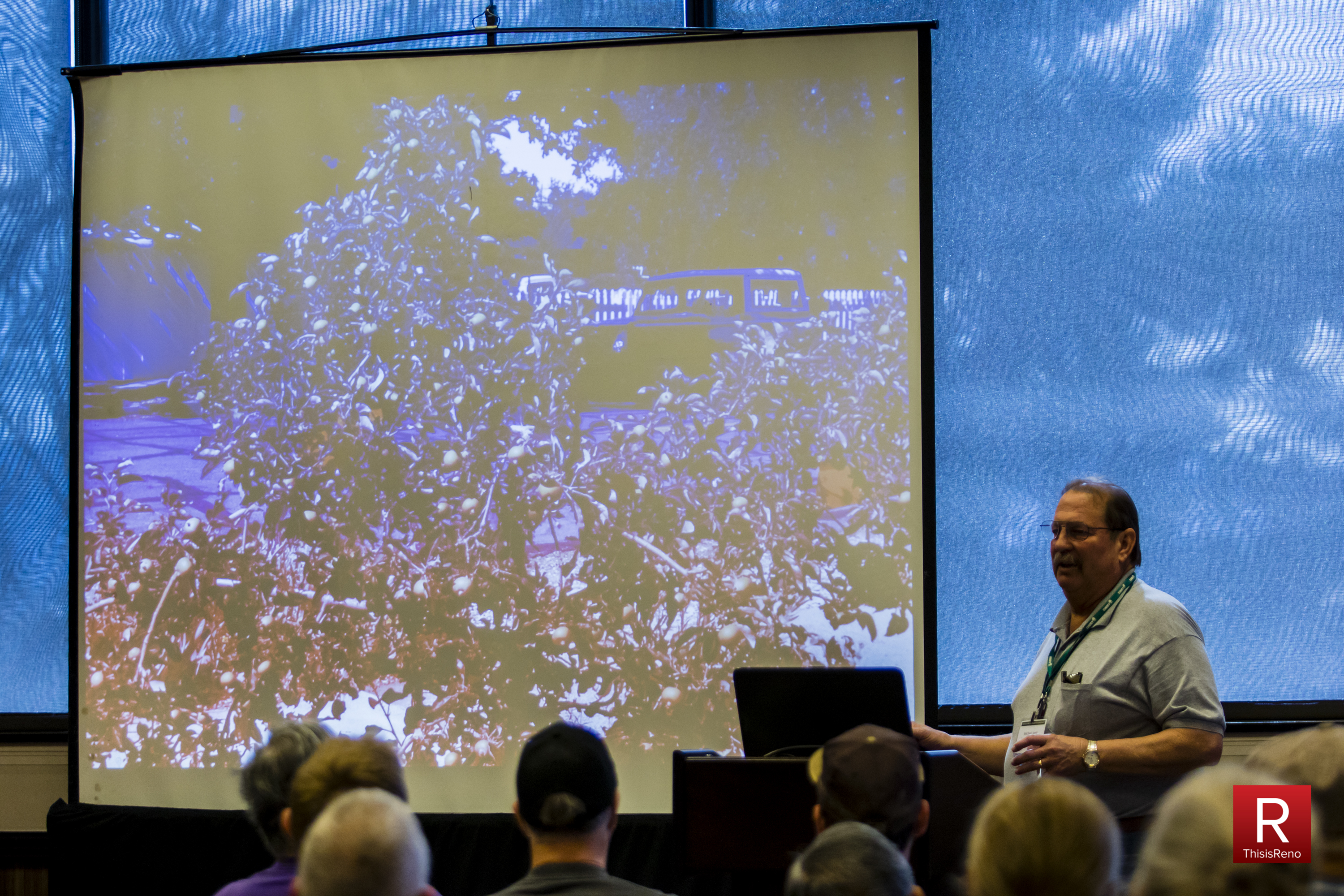 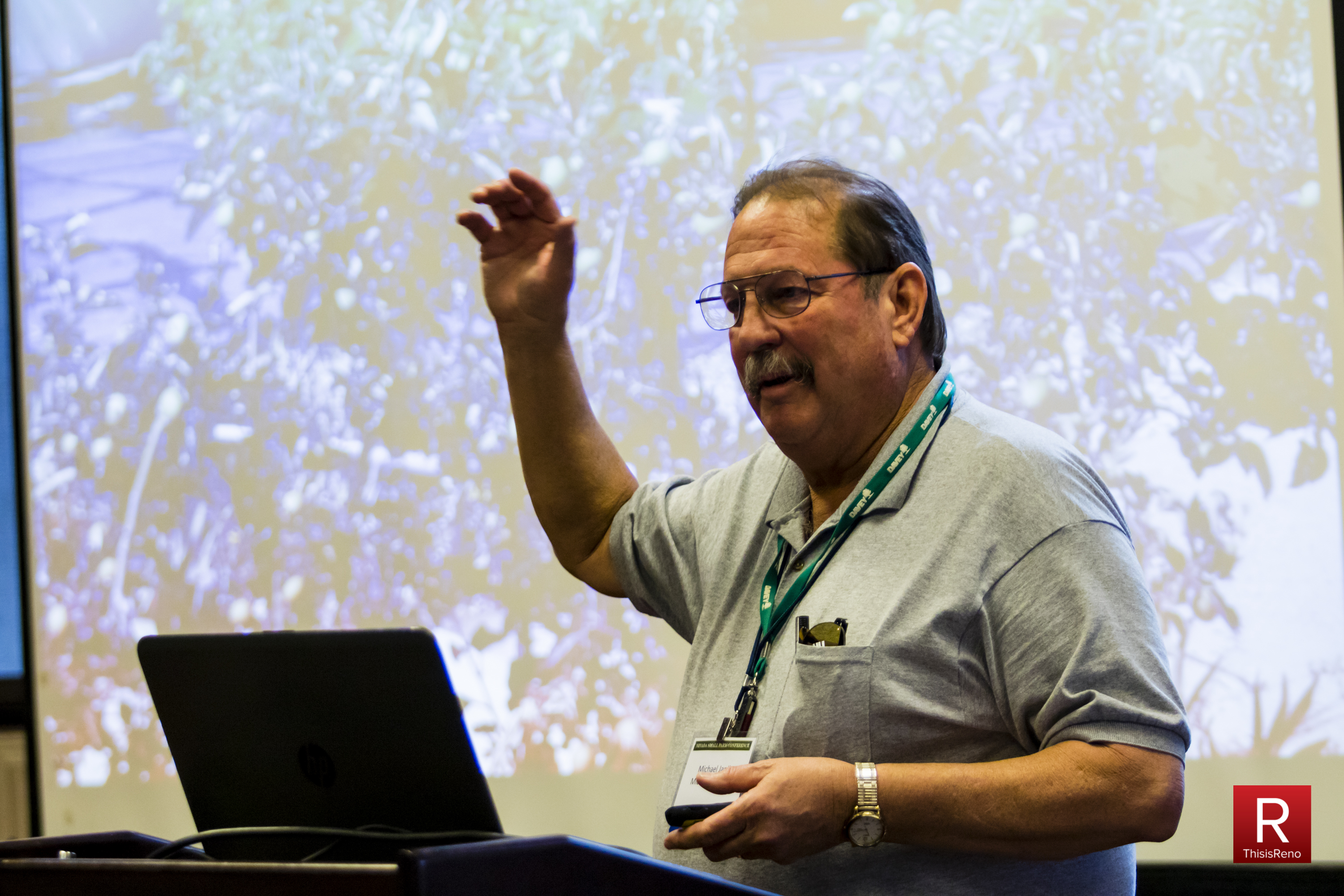 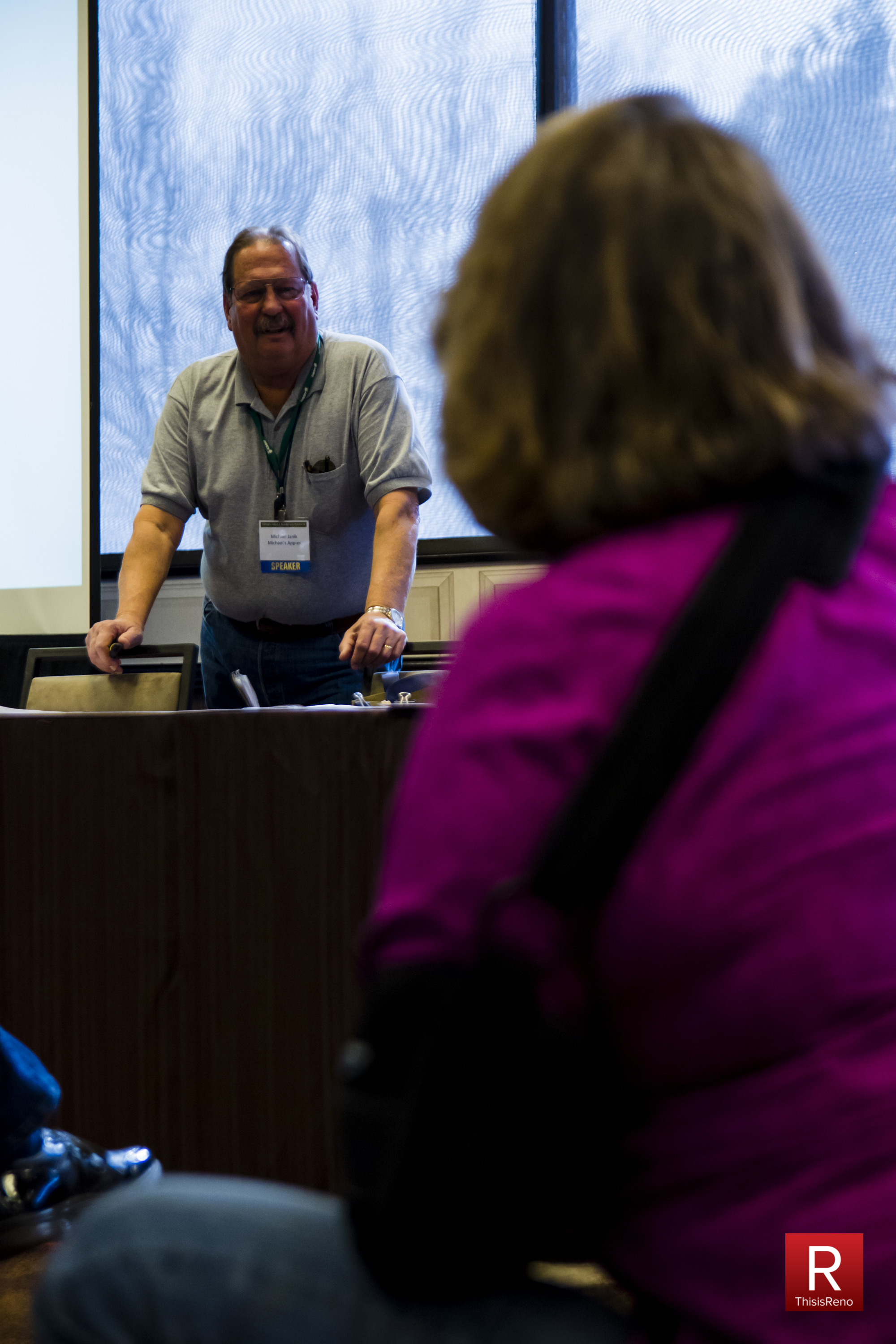 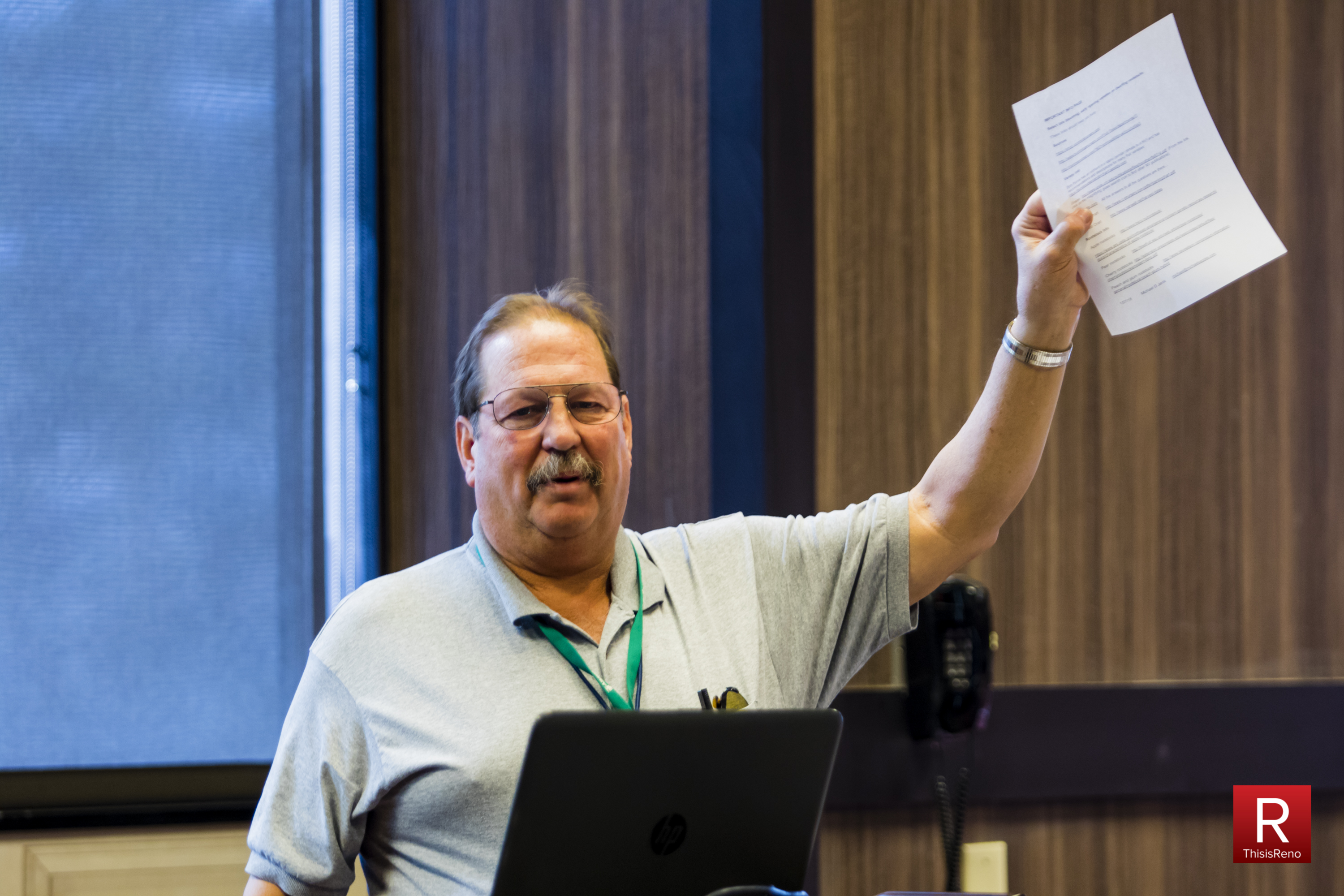 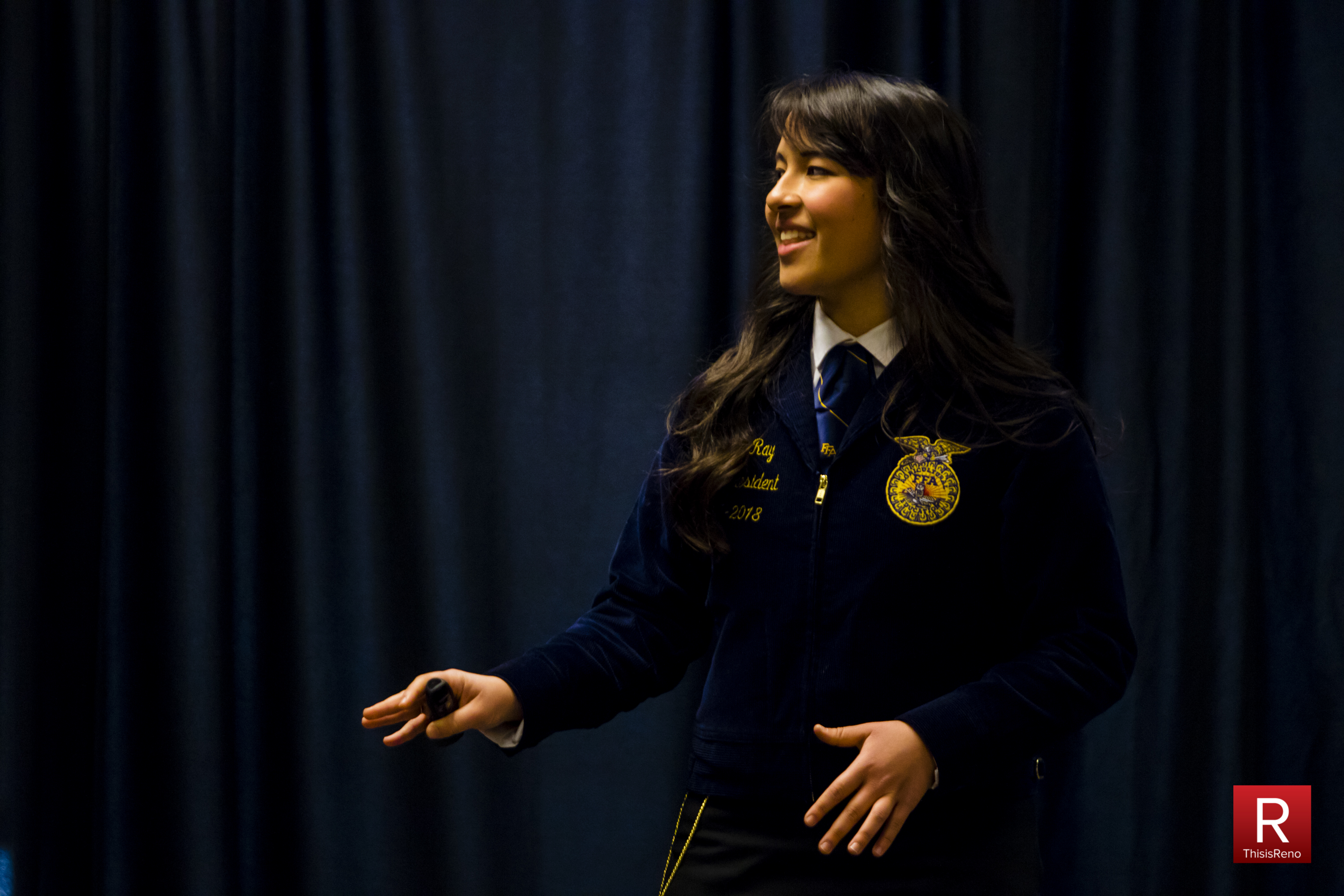 Attendees, regardless of position, wore convention lanyards featuring their name and that of their farm or company. This fostered a lot of networking, and during my attendance I witnessed nearly everyone discussing some farm-related issue with someone they had just met.

While the topics of plant management and soil health were both discussed, the complexities of modern small farming are numerous and were reflected in the panel discussions. These included organic certification, endangered wildlife management, employee health training, social media training, and the changing laws and regulations that mandate how many of these small farms function. 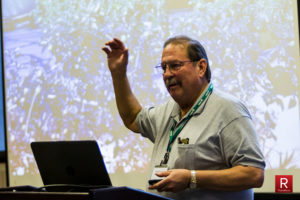 While all of Nevada was included in the discussion, some panelists and attendees reside within the Reno area and added insights for locals.

A fair amount of the information did not apply to the general public, however Michael Janik of Michael’s Apples discussed growing fruit trees in Reno and the surrounding areas. Janik scored laughter when he asked the audience why no one in the Reno area was growing orchards, and continued on that it was for a very good reason. While having a financially supportive orchard is not feasible in the Reno area, Janik suggested successful fruit trees that could provide a secondary crop: a tree with a late bloom to avoid May freezes and an early harvest to beat Reno’s early freezes in fall.

While I was unable to attend the social media panel, I spoke With Missy Ames, editor of the Goat Journal and writer for Countryside magazine, about the discussion. She explained that the panel put a focus on Instagram and Facebook, discussing what makes a successful image, how to use hashtags, and how to write for engagement. 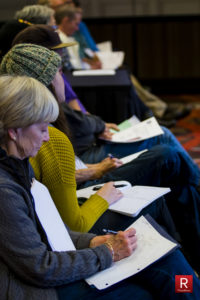 The use of social media, from my observation of the event, is an interesting look at what modern farming entails. A farmer can grow a squash, or a non-GMO squash, or an organic squash, but that still may not be enough. Now that she has an organic squash she needs to make social media posts and share a write-up on why her squash is particularly amazing. It would seem we have long left a day when produce could speak for itself with quality; now the farmer must be the marketing agent as well as the grower.

These market changes are also evident in produce preferences. Janik noted that peoples’ tastes have changed over time and that some apple trees that do well in our climate produce delicious apples but that are soft in the flesh. Current demand is for hard apples, a quality farms need to take into account.

Future Farmers of America (FFA), a youth program that provides education and hands on learning for the next generation of farmers, was on hand volunteering at the event. They moved about assisting in whatever way they could, wearing their distinctive blue corduroy jackets. Their efforts helped the event run smoothly and they in turn were able to absorb a vast amount of information and network with farmers from both near and far.