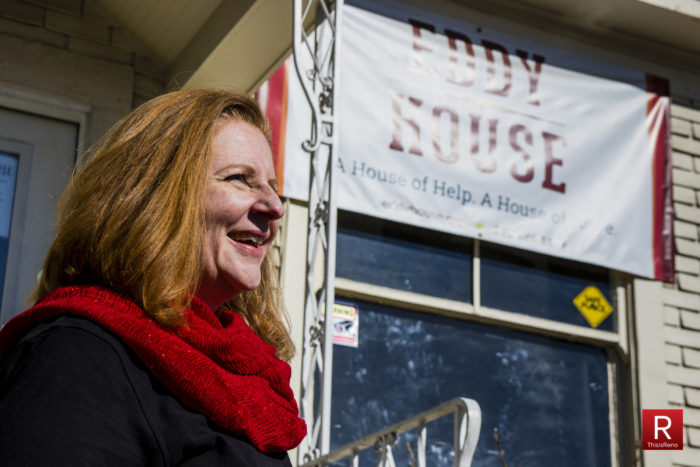 Michele Gehr of Eddy House and Denise Castle of JOIN Inc. announced their partnership on Tuesday in an effort to curb youth homelessness.

(The word youth in this context describes people between the ages of 18-24. Anyone under the age of 18 is considered an unaccompanied minor, which is illegal in Washoe County.)

Multiple speakers at the event noted that if young homeless individuals can get good employment before the age of 25 the likelihood of them becoming homeless again is dramatically reduced. It was also noted that many of the youth homeless do not suffer from the mental illness and substance abuse that is so prevalent among the older homeless community. 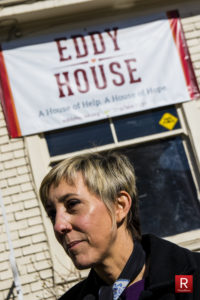 Castle explained that JOIN’s role in the partnership was to get youth homeless no-cost career training and to help them find careers. JOIN staff has been meeting the youth at the Eddy House in an effort to learn what their career interests might be, from accounting to welding.

Aaron West, CEO of the Nevada Builders Alliance, was also on hand and shared his excitement for the program, citing a shortage in the labor market.

Mayor Hillary Schieve and Ward 5 City Councilwoman Neoma Jardon were also on hand and expressed their gratitude to both organizations and especially to Gehr. Jardon noted that Gehr was an example of doing the right thing and not waiting around on the government.

Gehr’s comments highlighted the need for a 24-hour shelter for youth homeless. According to Gehr, the youth homeless rate is growing faster in Reno than anywhere else in the country. She believes that the Eddy House’s effort with JOIN will make an impact on young people’s lives. 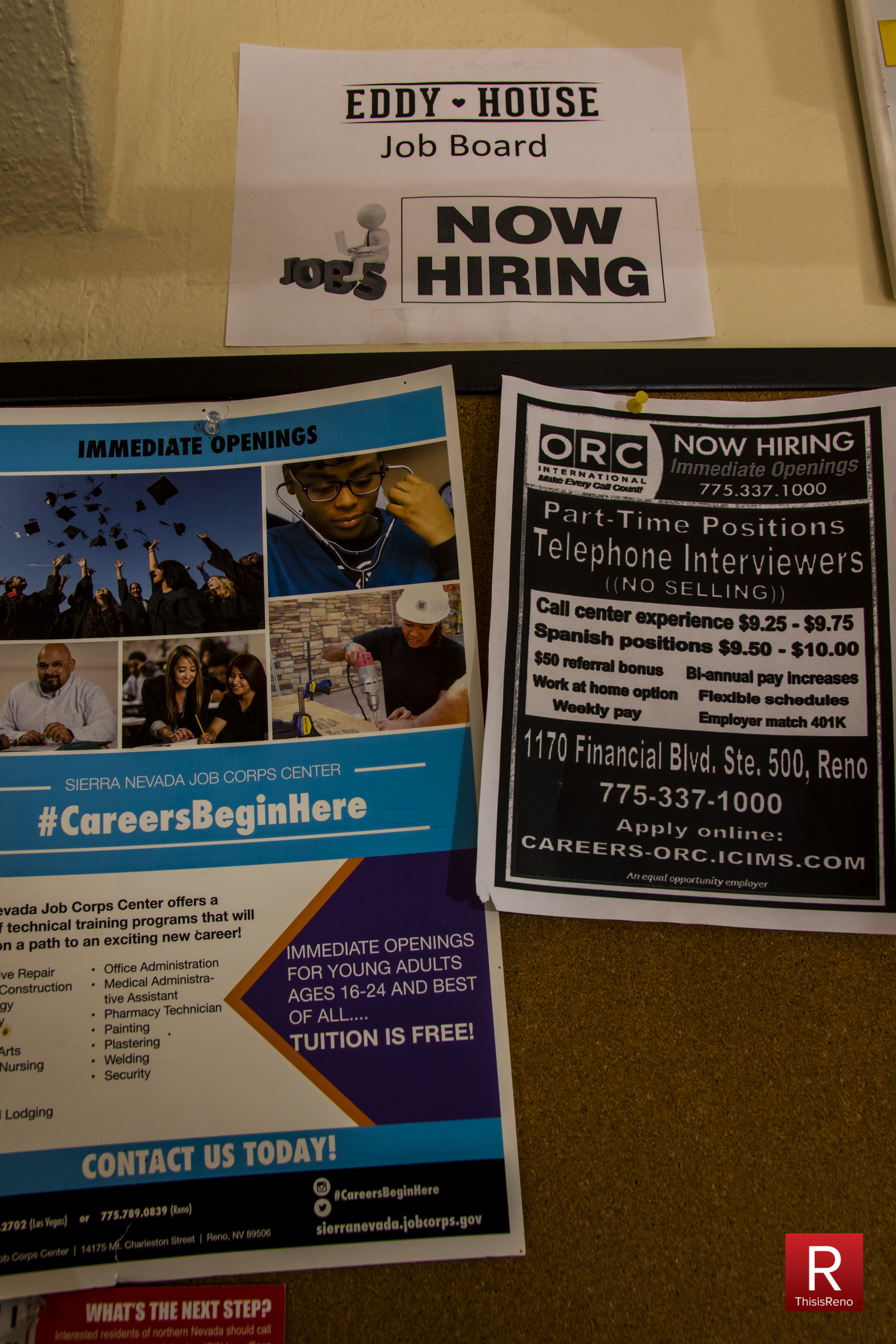 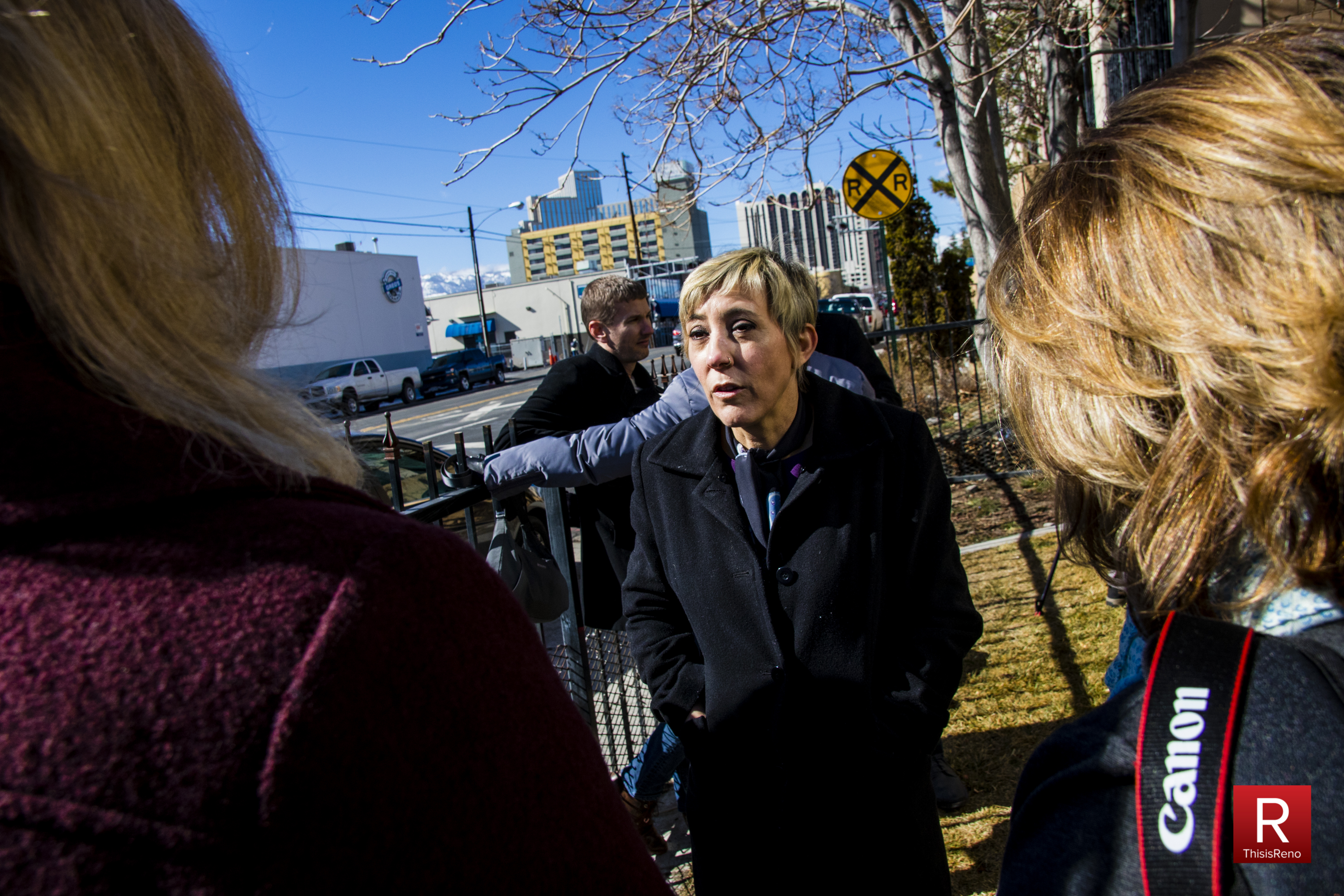 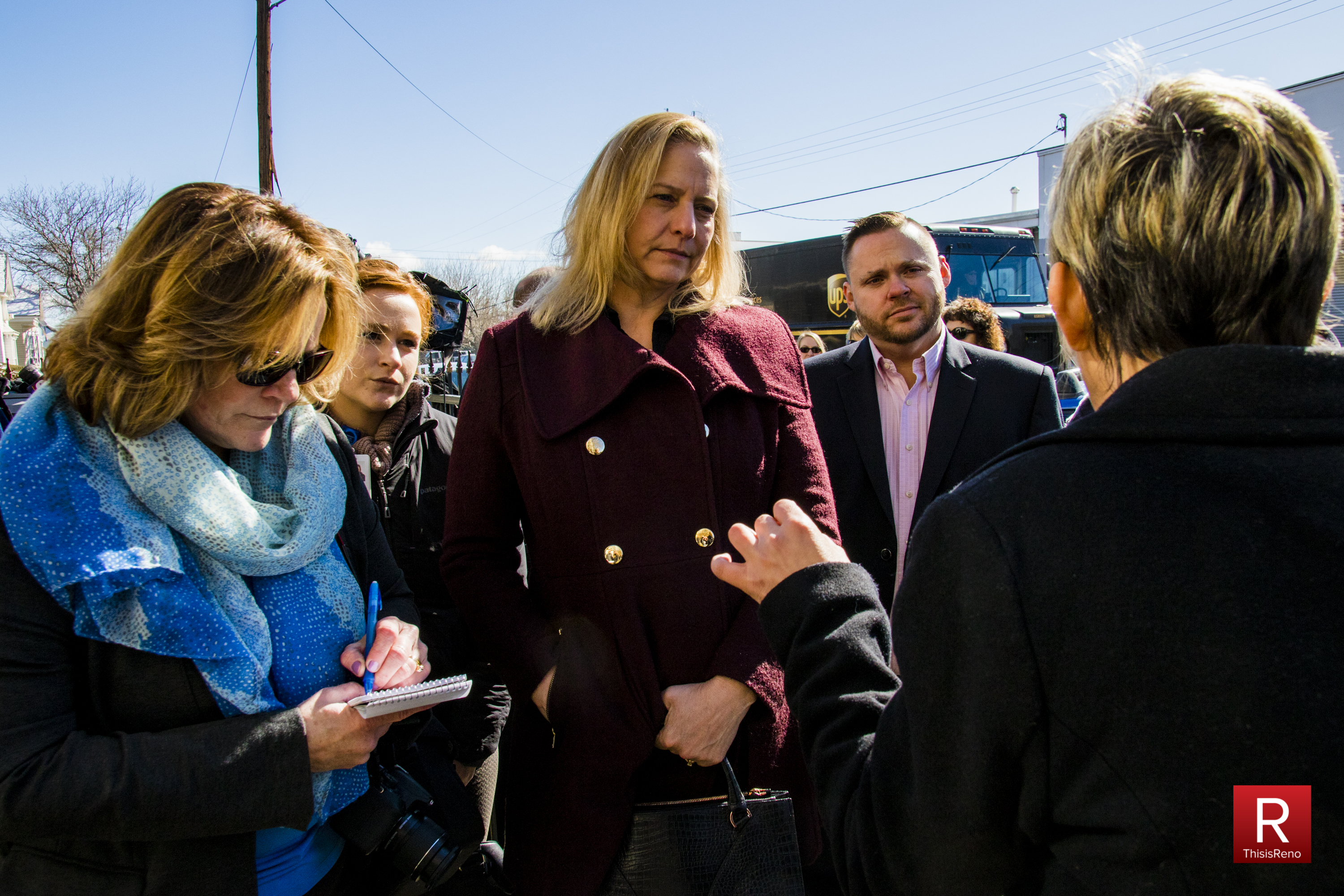 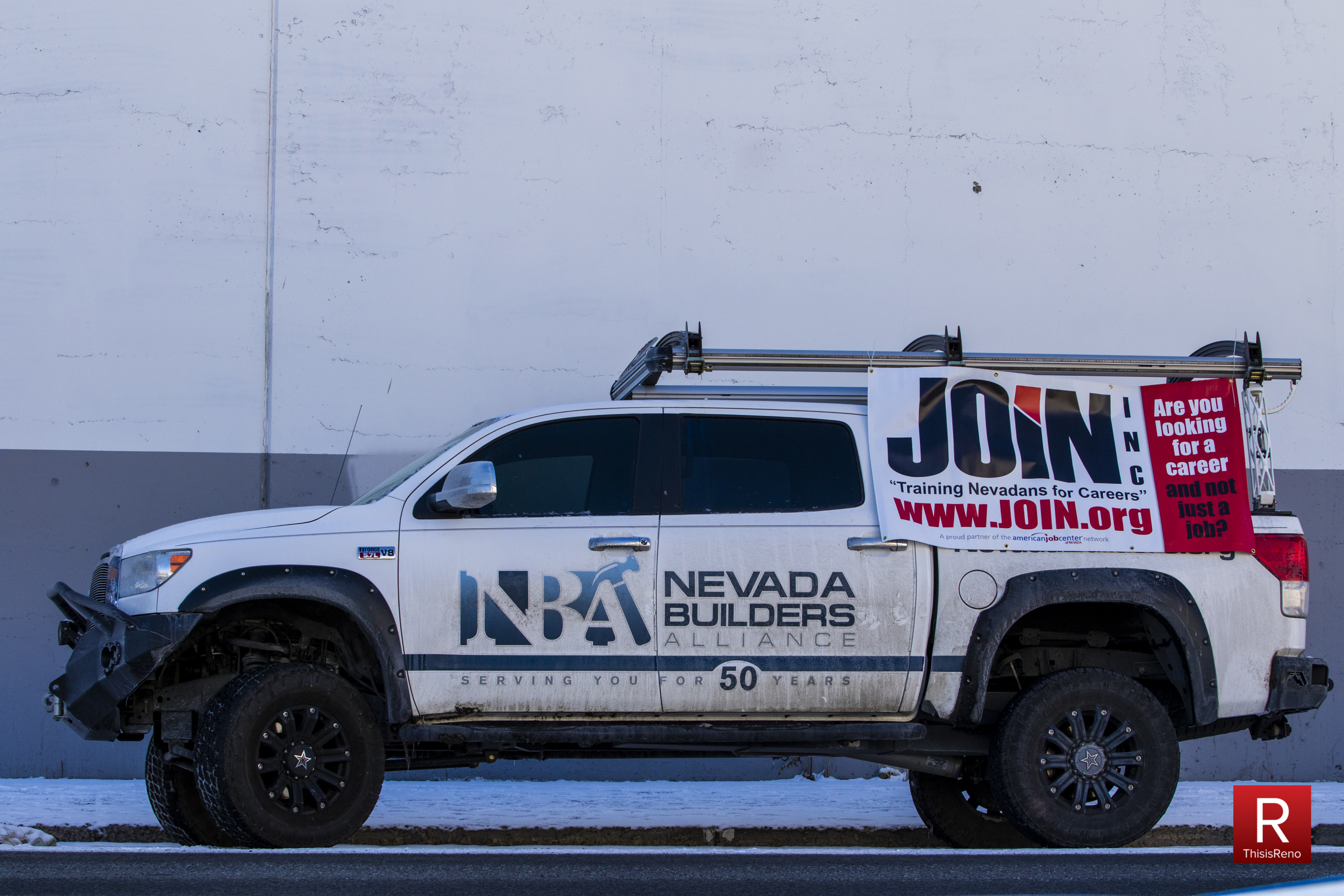 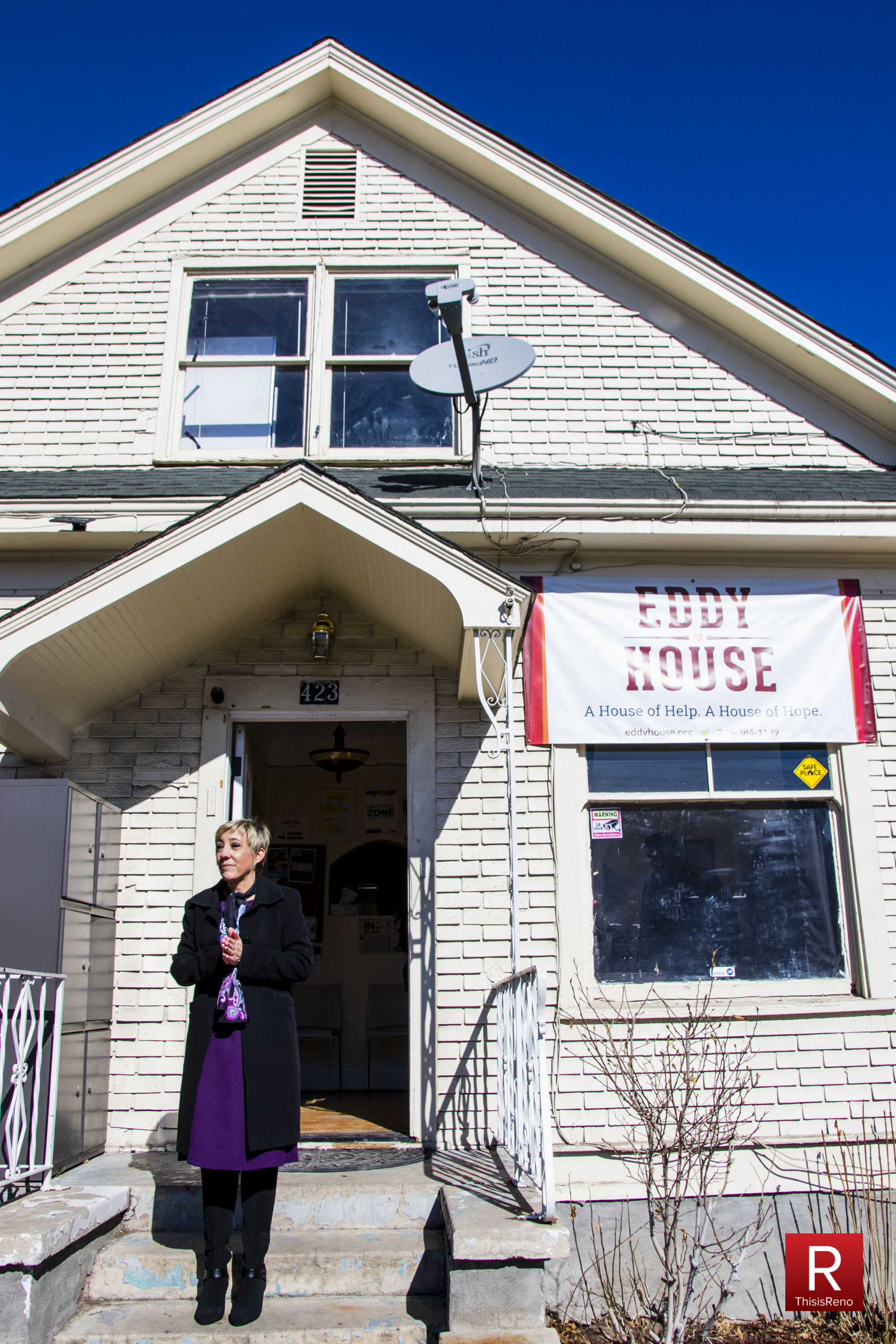 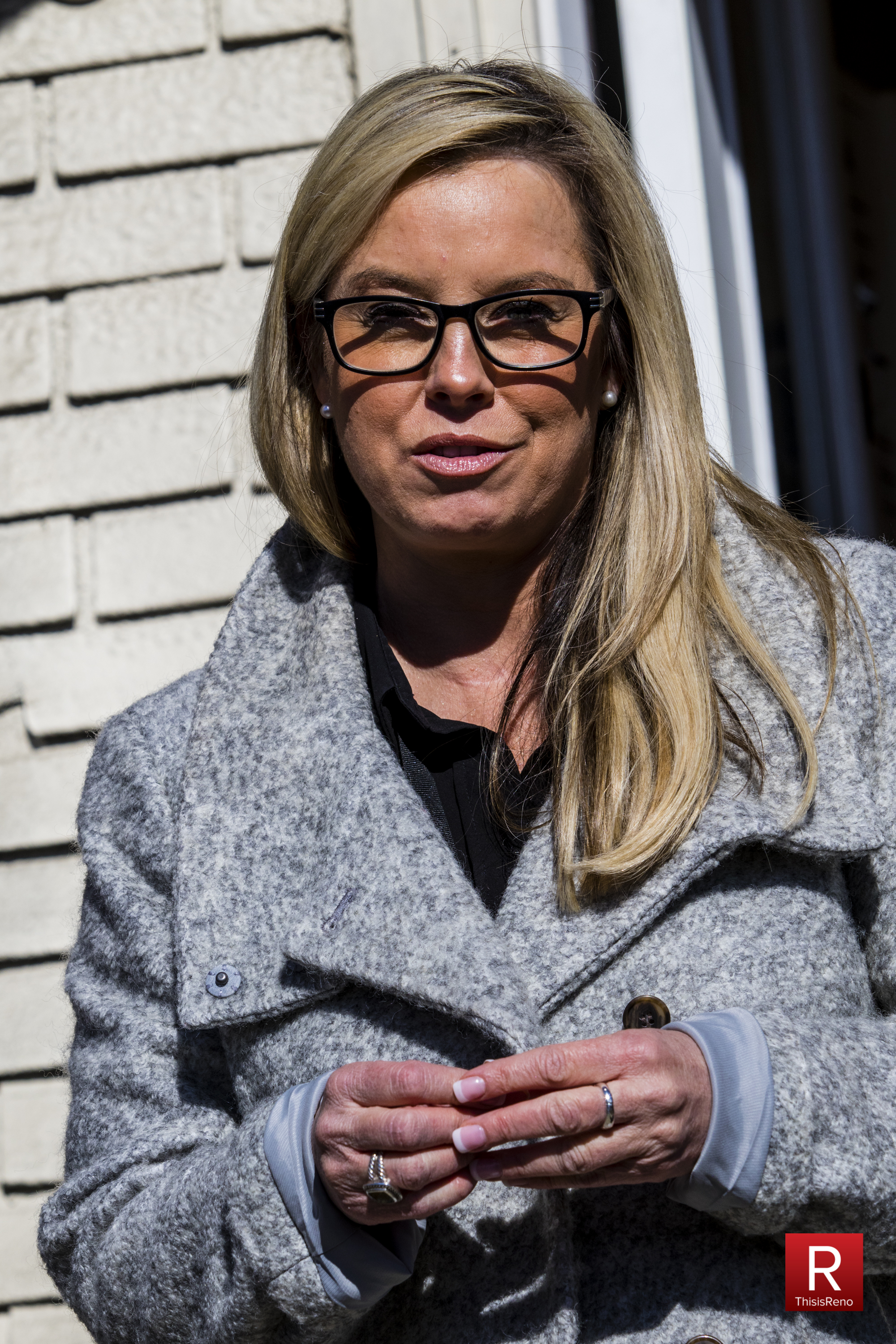 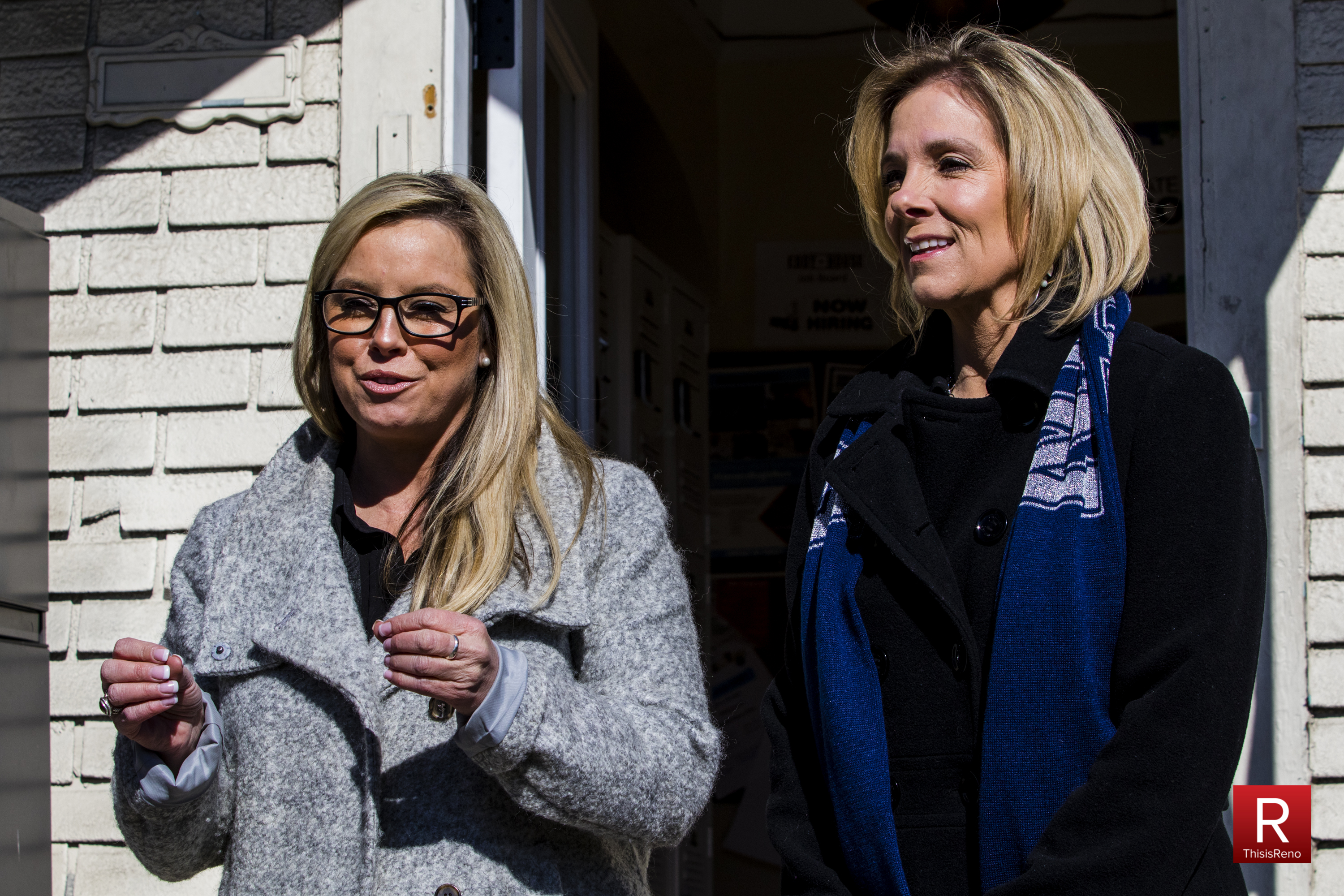 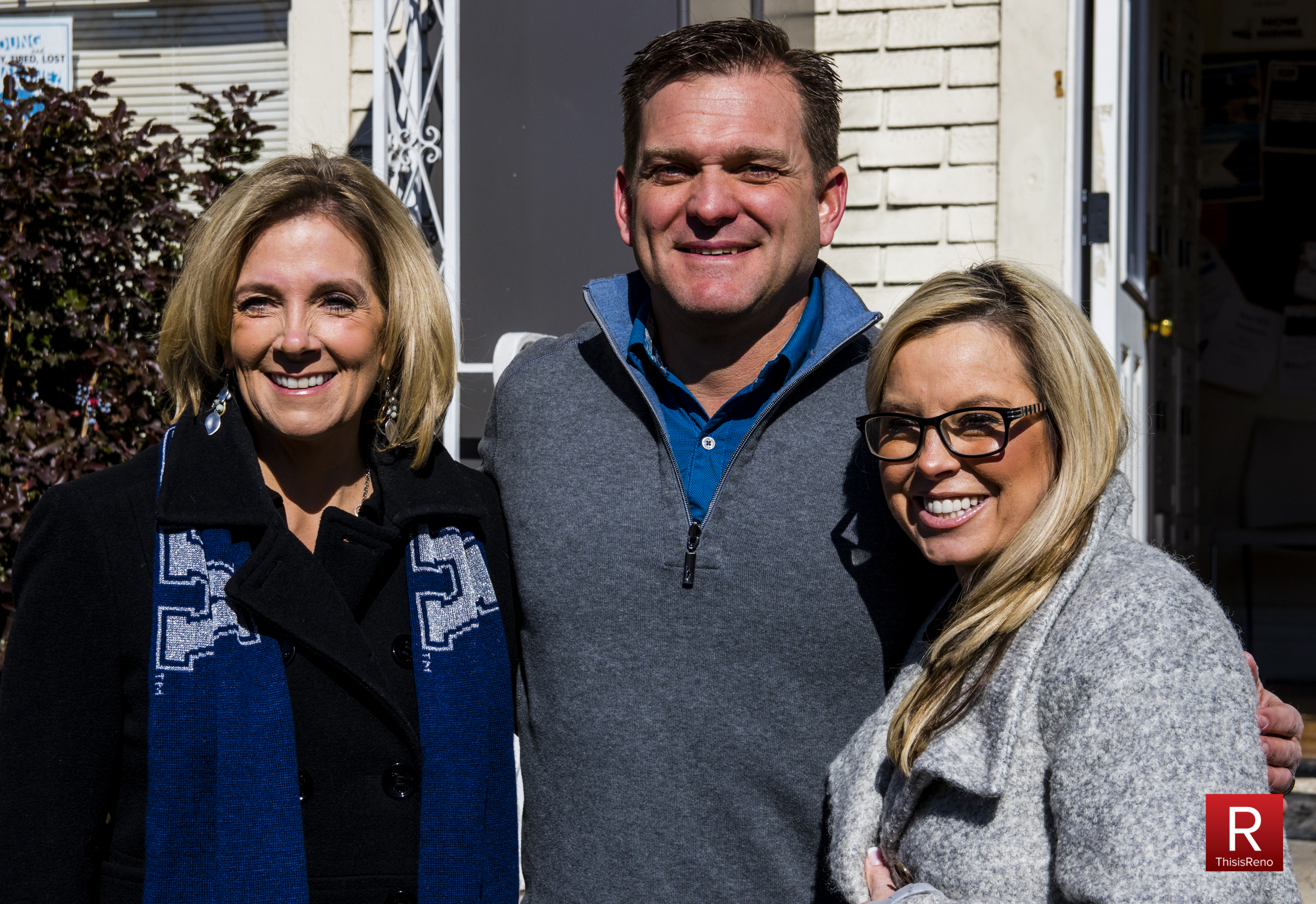 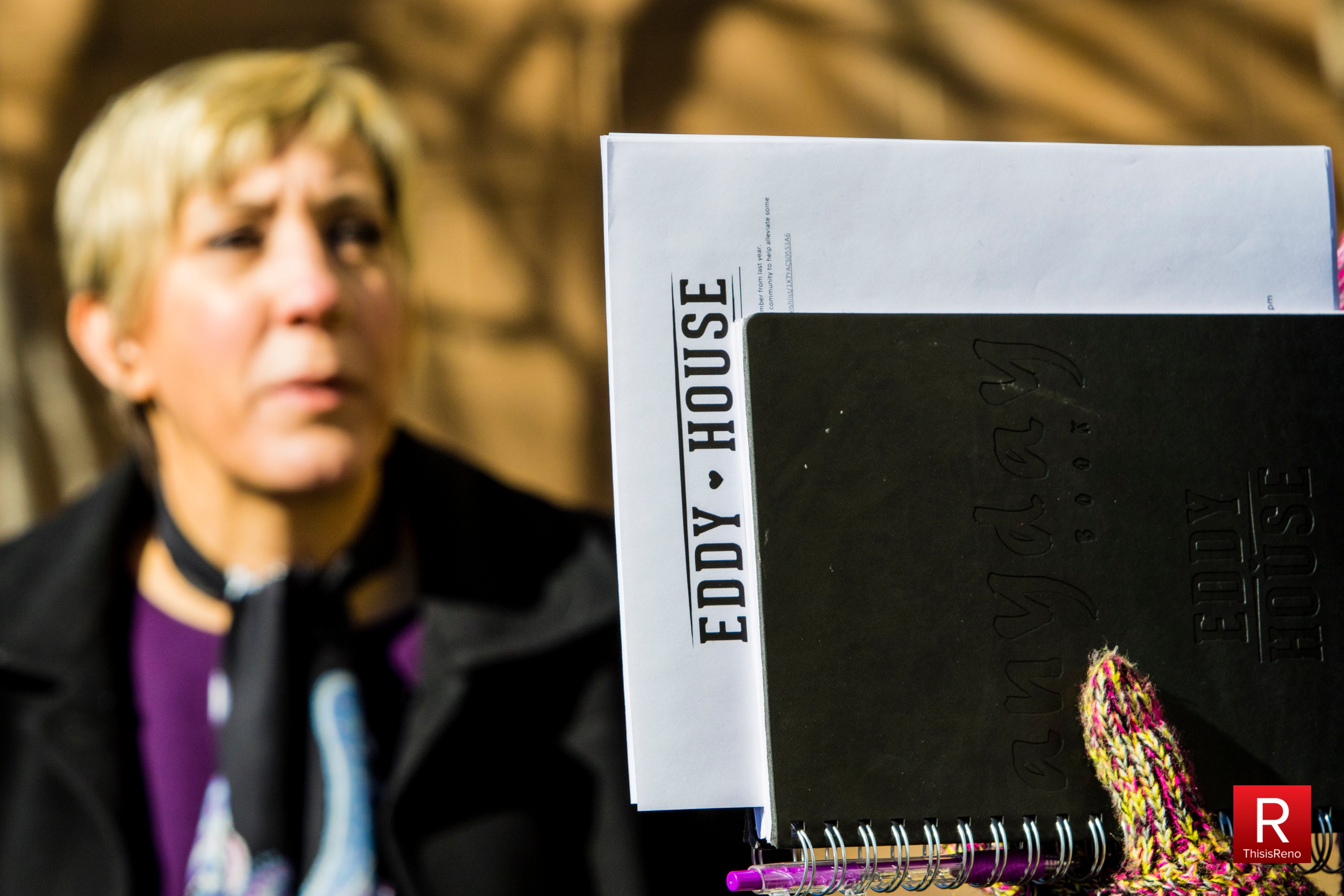 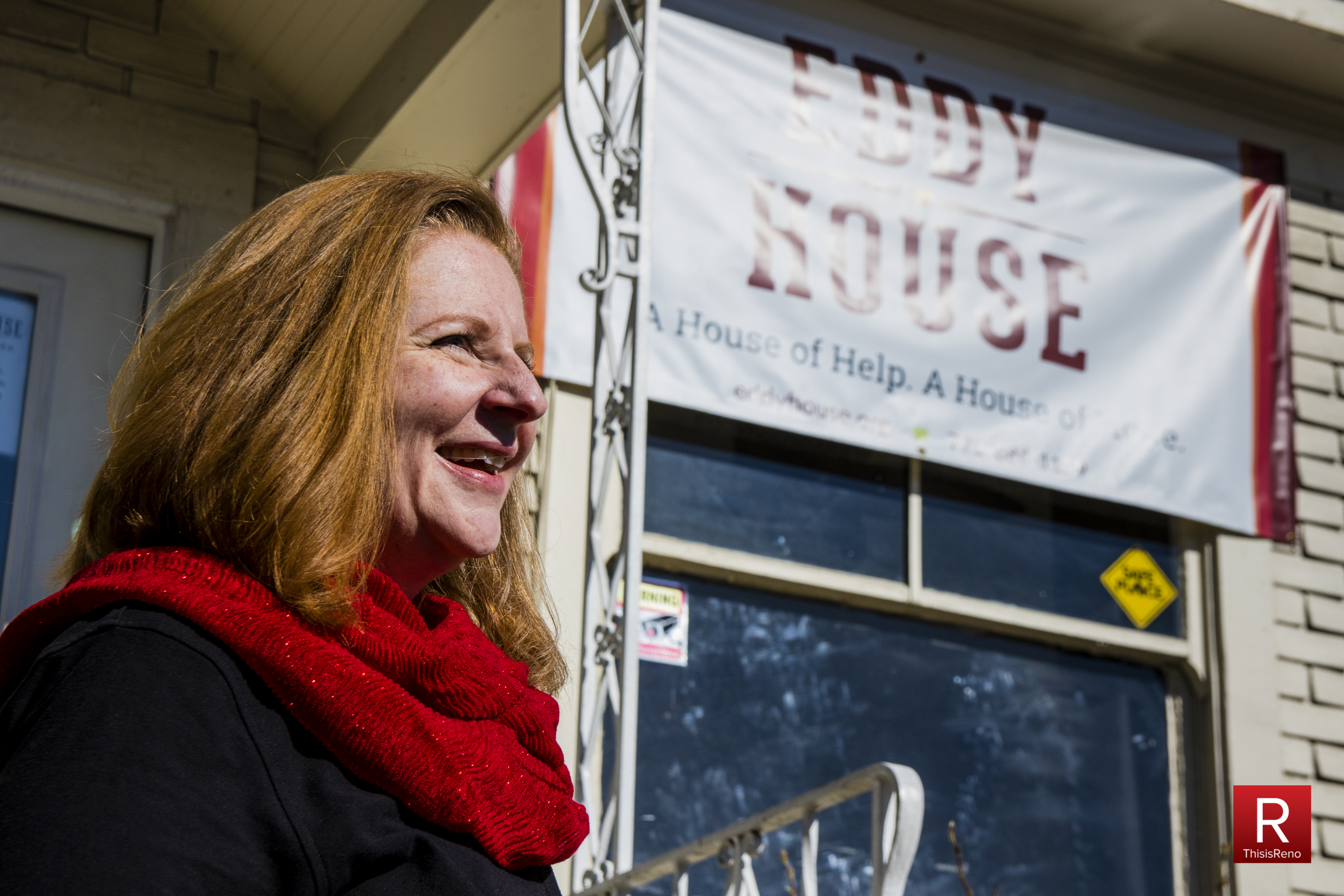 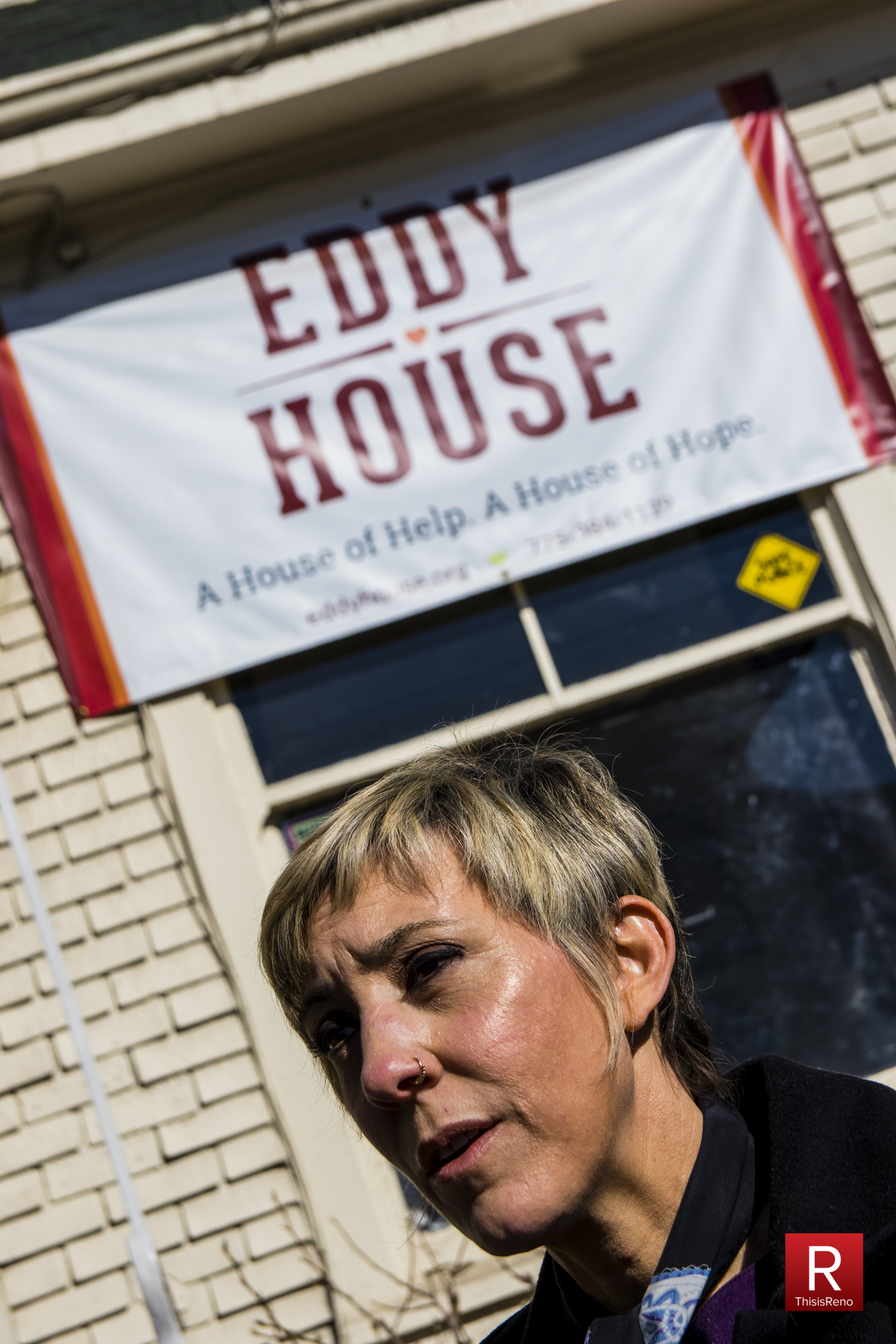 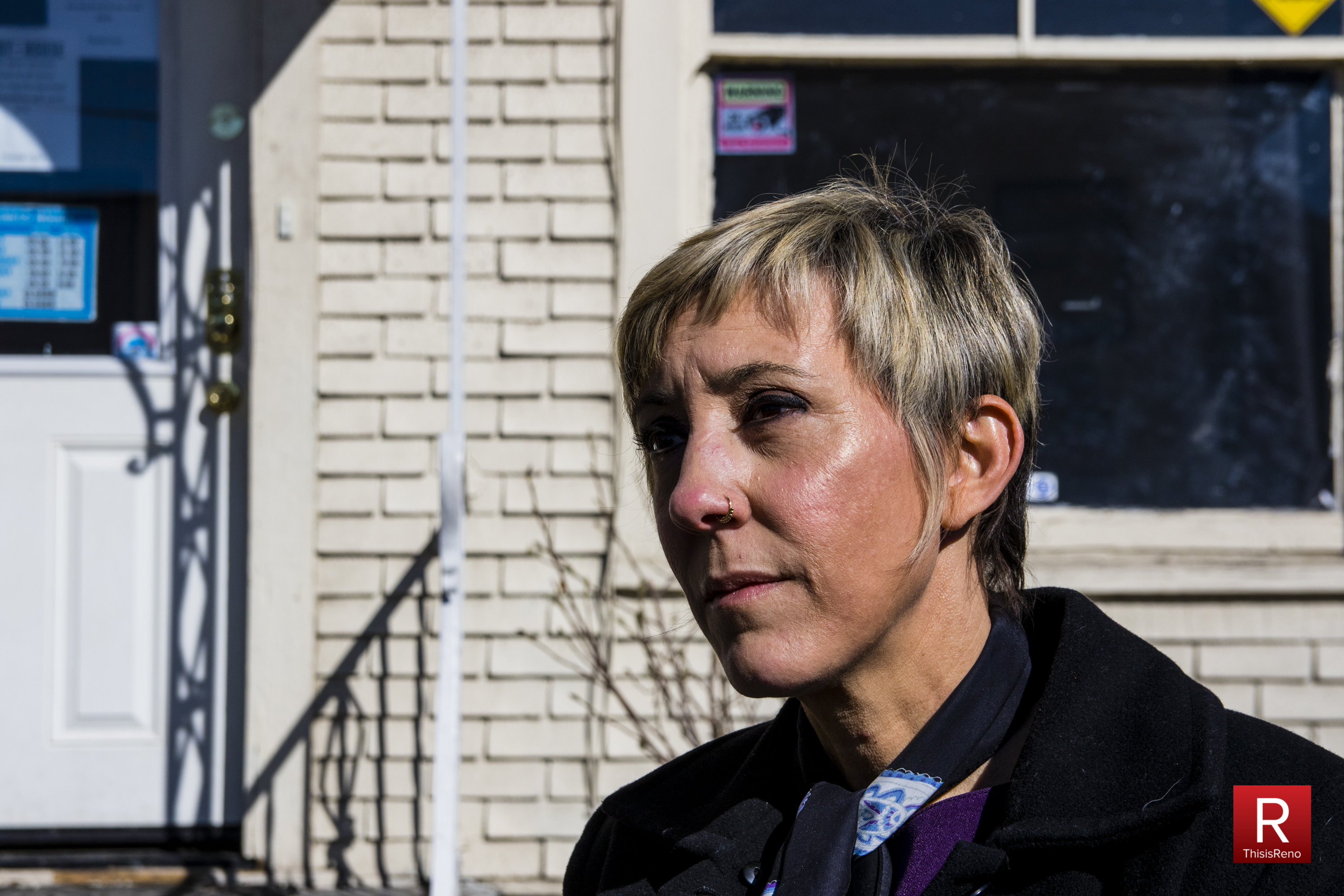 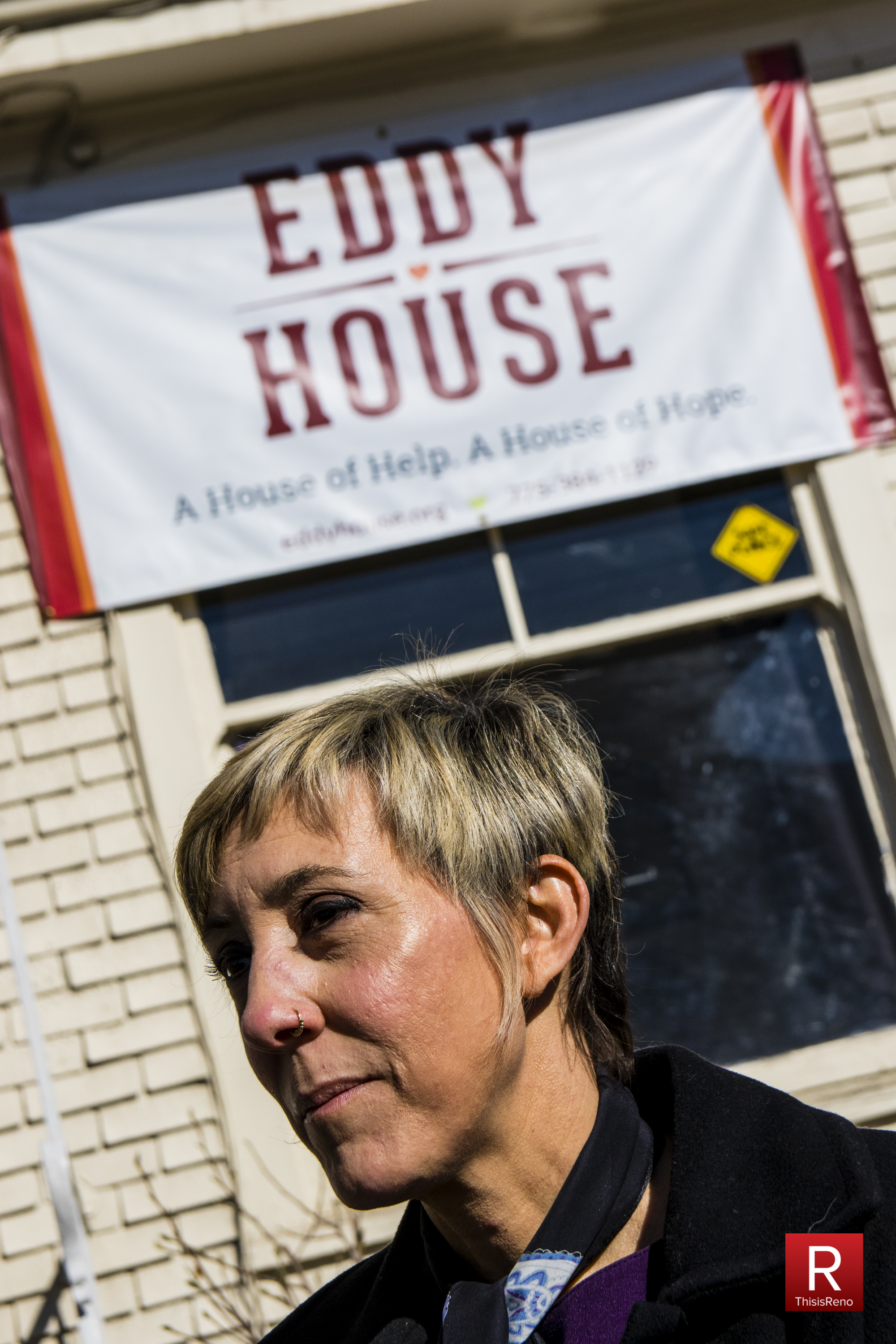 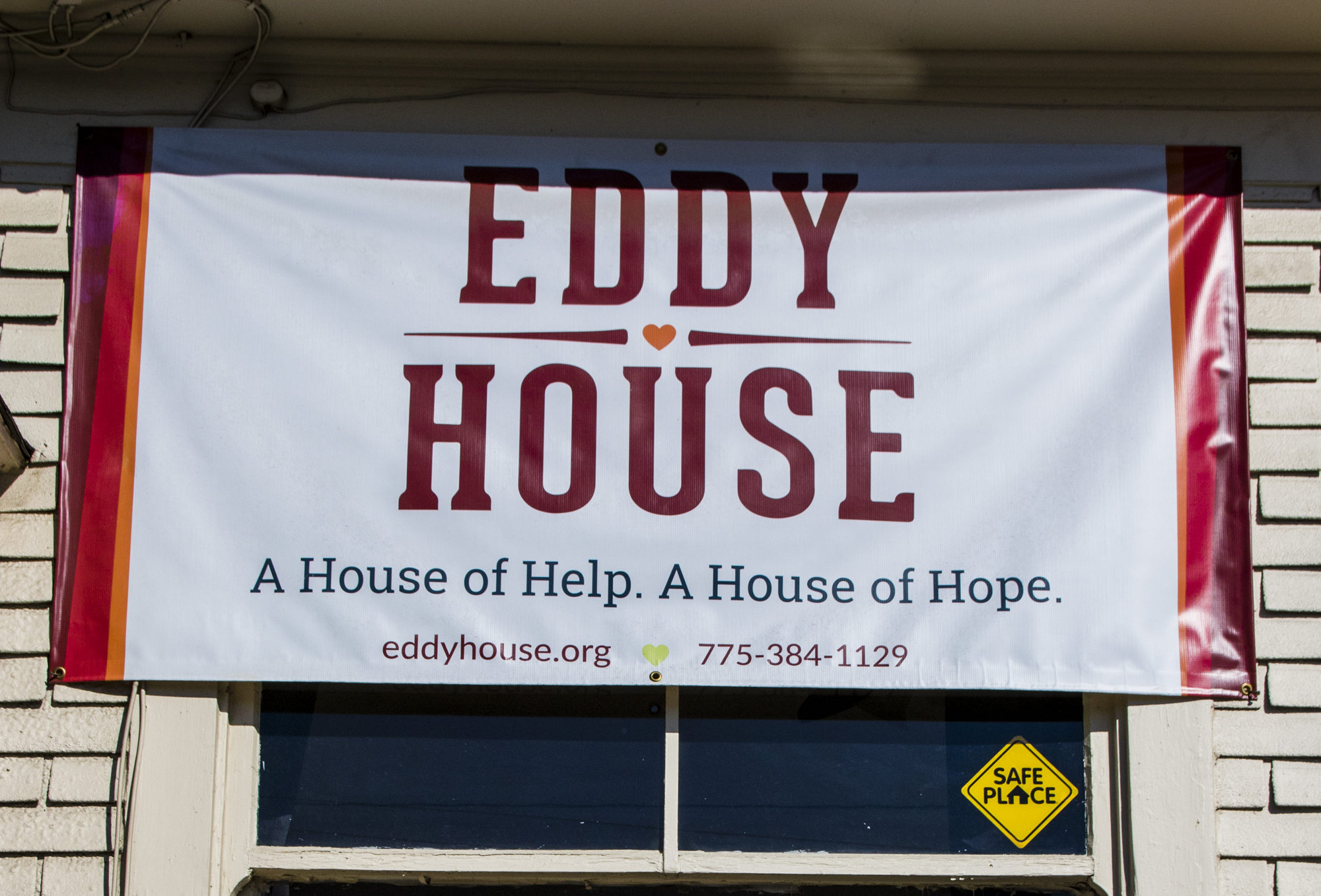