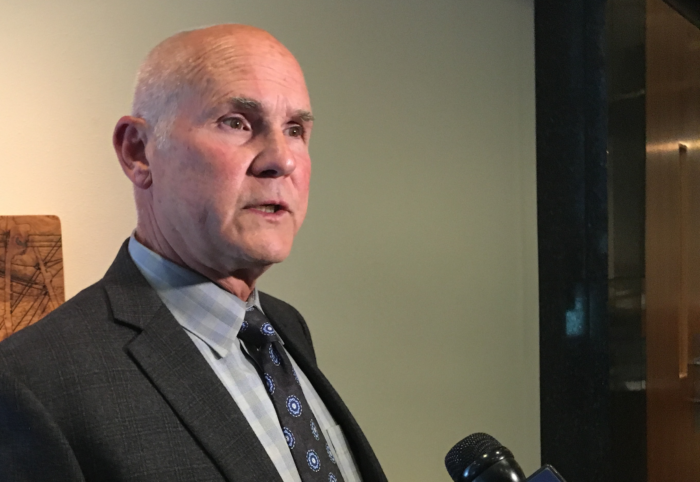 Mystified and excluded from volunteering with the city.

I was not surprised when I heard that Karl Hall’s office intimidated City of Reno staff after they reported sexual harassment; because, I have experienced his reactionary attacks personally. The high-profile errors are the latest in a string of unprofessional management examples from the City of Reno Attorney’s office.

Karl Hall uses his position and his staff to intimidate and subvert contrasting opinions. His office threatened me with private lawsuits and insisted that they would not protect me from litigation as an appointed Neighborhood Advisory Board (NAB) member. I decided not to put my family through that over such a minor critique. 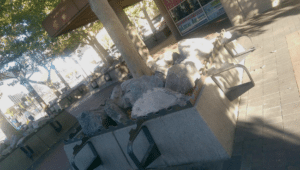 In September 2016, I unwittingly stumbled upon an example of mismanaged funds when I challenged the city’s decision to remove park benches at the old bus station. There were no grounds for a lawsuit but their threats to me in a public meeting created such a hostile environment that I returned to one final meeting with a cheesecake and quit volunteering directly for the city. Andrew Clinger’s team had swept the much-debated surplus funds to balance the budget without telling City Council. The $10,000 used to remove benches, install homeless spikes, and fill the planters with jagged rocks came from the funds.

The NAB’s purpose is to gather feedback on construction developments and neighborhood issues from people who live in Reno. The boards do not have voting authority and the benches in question were not even in my ward. Yet, on Oct. 4, 2016, a representative from Karl Hall’s office made a special trip to the meeting I was chairing to tell me that it was her advice that I do not post anything about the city on social media and that I was in violation of open meeting law. This presentation was not made at the other four wards and you can read an abridged version from our exchange in the meeting minutes.

The site with the benches was underused. The city should have found a new tenant to occupy the building or sold the property to someone who could bring it back to life. The area is in the heart of major events, hosted food trucks, and other community gatherings before these wasteful expenses were unilaterally approved. When Reno City Council learned about the swept funds at the end of October, Andrew Clinger publicly accused Finance Director Robert Chisel of using the $800,000 on his own. City staff would not go on the record to clear up the matter for fear of retribution. 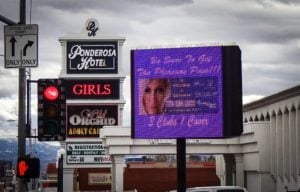 My personal interactions painted a clear picture of what others were going through in multiple departments at the city. I hope a challenger rises to fill this role in the next election. The City Attorney position could repair the morale within staff and the volunteer community. We need someone competent because there is a lot of mopping up to do. The purpose of open meeting law is to make government accountable, but Karl Hall and his staff distorted simple rules to block volunteers and staff from discussing issues with the public. We are all learning how he has used sexual harassment policy toward the same stifling end and his office should not have anything to do with the complaints moving forward. The city should remove him from the case at the Feb. 23 vote. I do not expect everyone to get along but want regional planning to go well. Hall is a barrier to good outcomes. 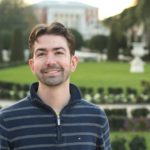