By Ty O'Neil January 7, 2018
Protesters against Nevada's coyote killing contests picket outside the Wayside bar in Lemmon Valley, which posted a banner welcoming hunters in January 2018. Image: Ty O'Neil / This Is Reno 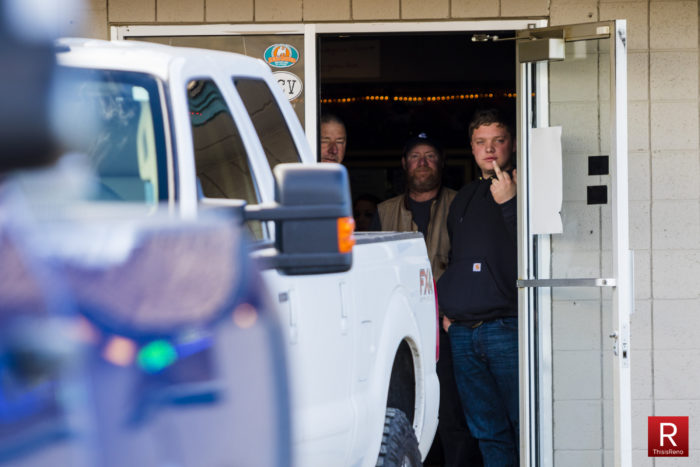 Protesters gathered in front of The Wayside Bar in Lemmon Valley yesterday to voice their opposition to a coyote hunting contest.

Before the protest officially began, protesters and bar patrons/management argued over the protest’s location. After some time and intervention by Washoe County Sheriff’s deputies, the protesters moved from a vacant lot to the sidewalk in front of the bar. 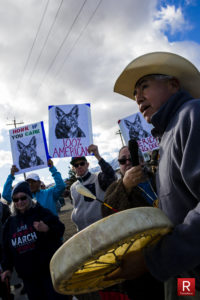 I spoke with Leslie Mix, a protest organizer, about the gathering. She said the two main reasons for the protest were: one, to make people aware that competitive killing of coyotes was taking place in the Reno area; and two, to voice their desire to have coyotes relisted as a “fur-bearing animal” rather than as a varmint.

Fur-bearing animals have regulated seasons and permits, where as animals listed as varmints do not.

Mix said that they were not asking for a ban on the hunting of coyotes but are against coyote killing contests, which she and others at the protest maintain are killing animals just for the sake of fun.

Norman Harry, former chairman of the Pyramid Lake Indian Paiute Tribe, spoke to the protesters over a loudspeaker about the difference between hunting as a tradition and a connection to the environment as opposed to hunting contests. He said that you should not kill for fun and games.

While sheriff’s deputies remained on site for the entirety of the protest, bar attendees attempted in small ways to disrupt the protest. This included setting off their vehicles’ alarms for periods of time, playing loud music from their vehicles, or simply raising their middle finger to protesters.

Hunters say that coyote populations are left unchecked, they harm livestock, and can impact other wildlife populations.

According to the Nevada Department of Wildlife, Nevada’s coyote populations are as healthy as ever despite attempts to reduce their numbers. 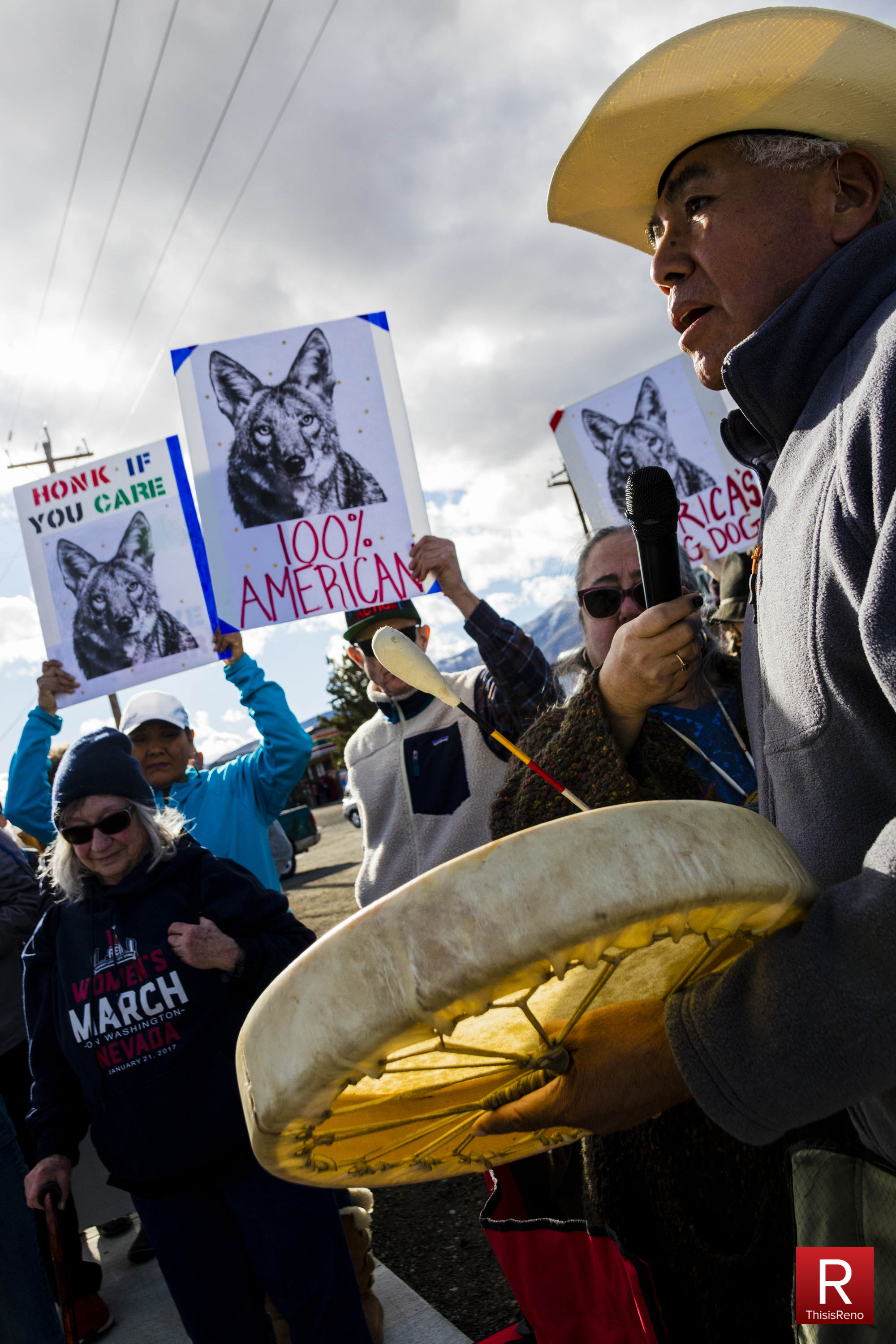 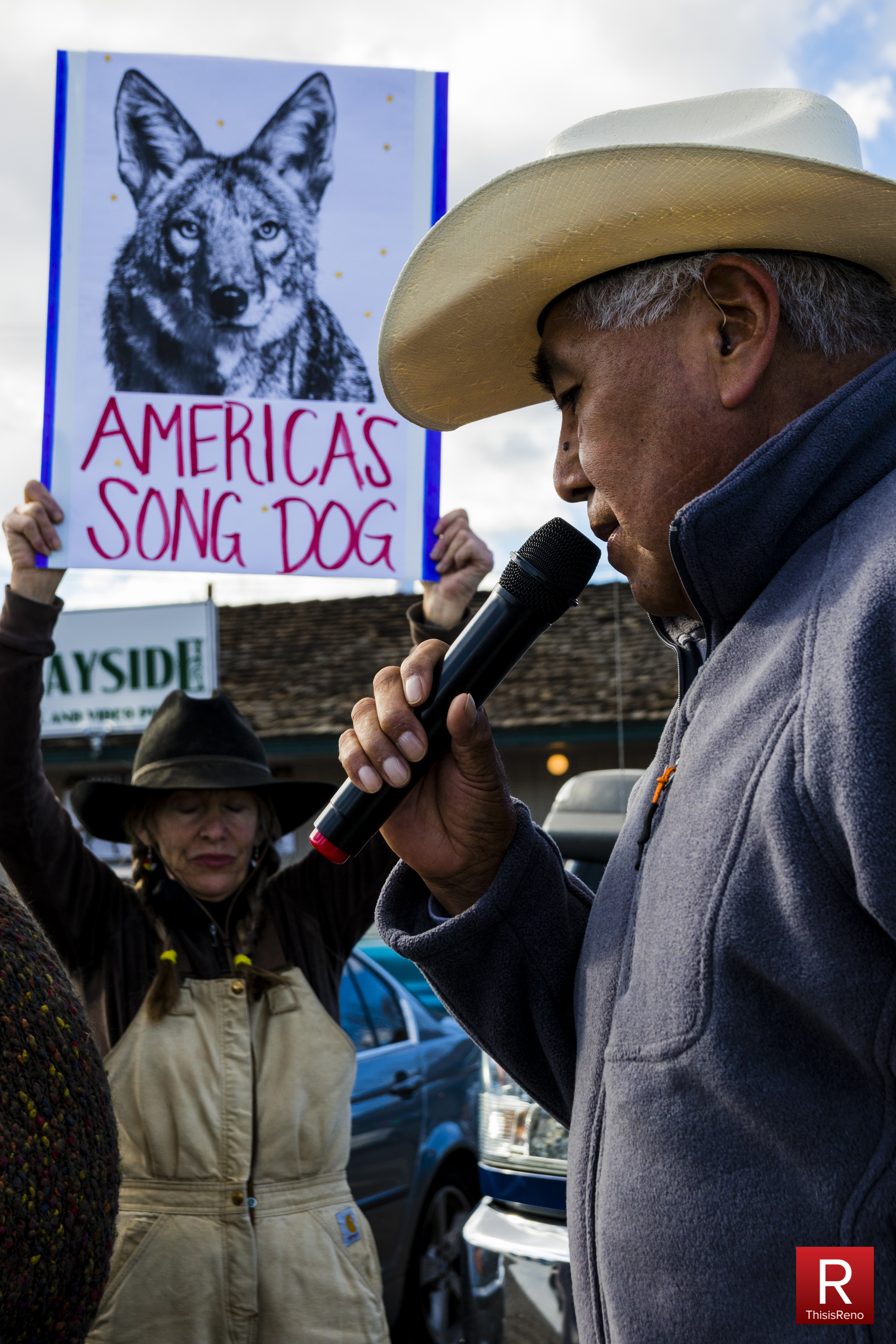 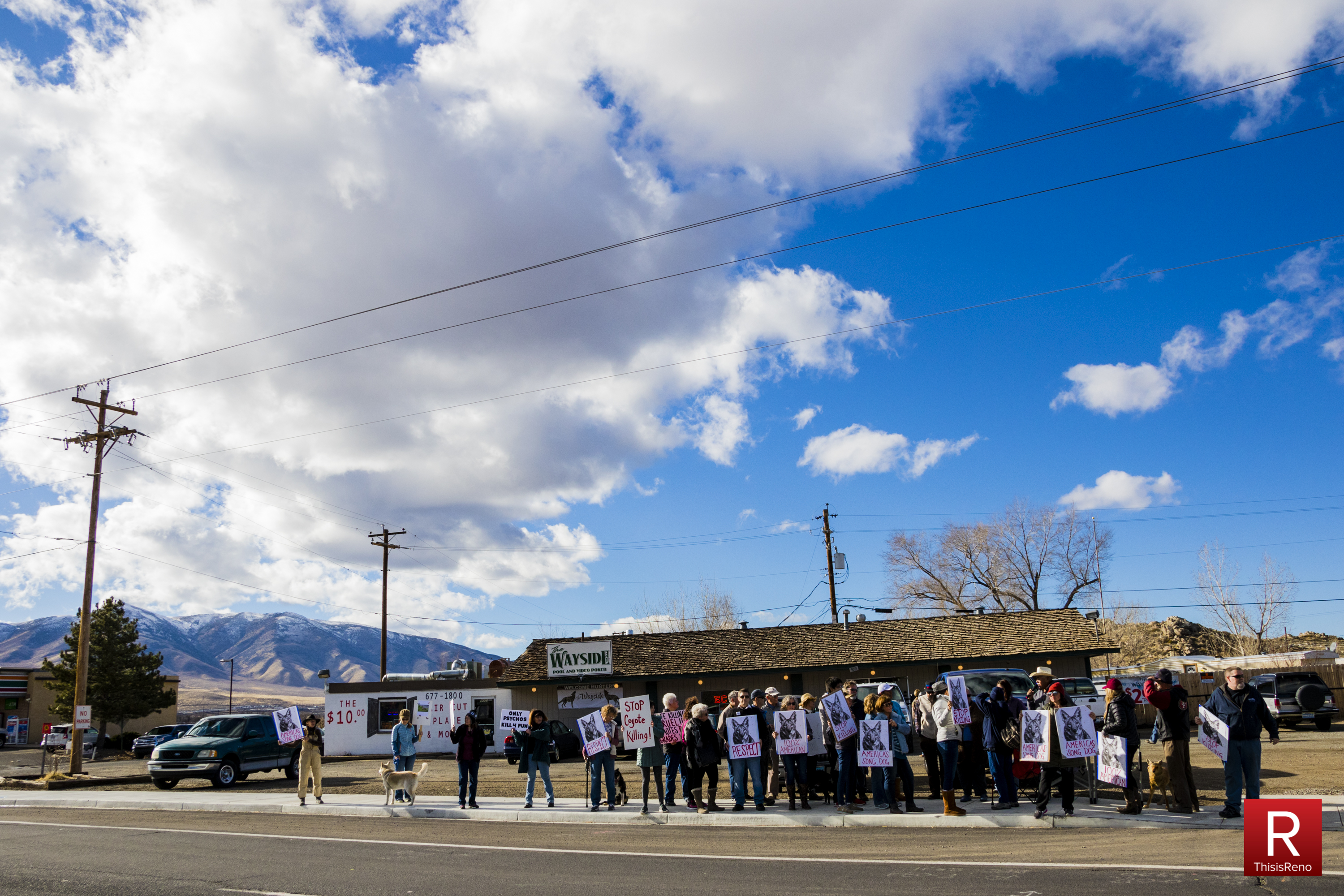 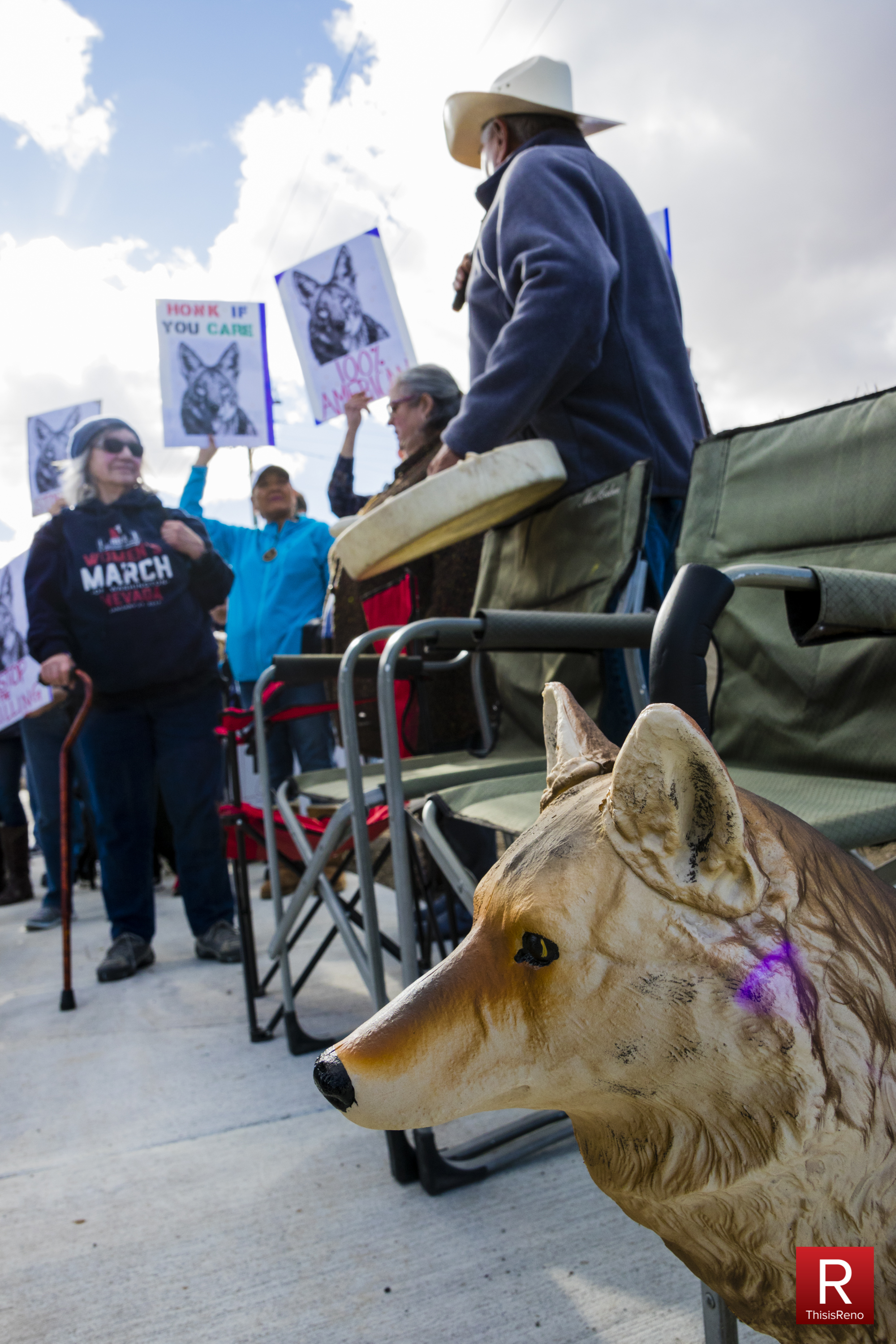 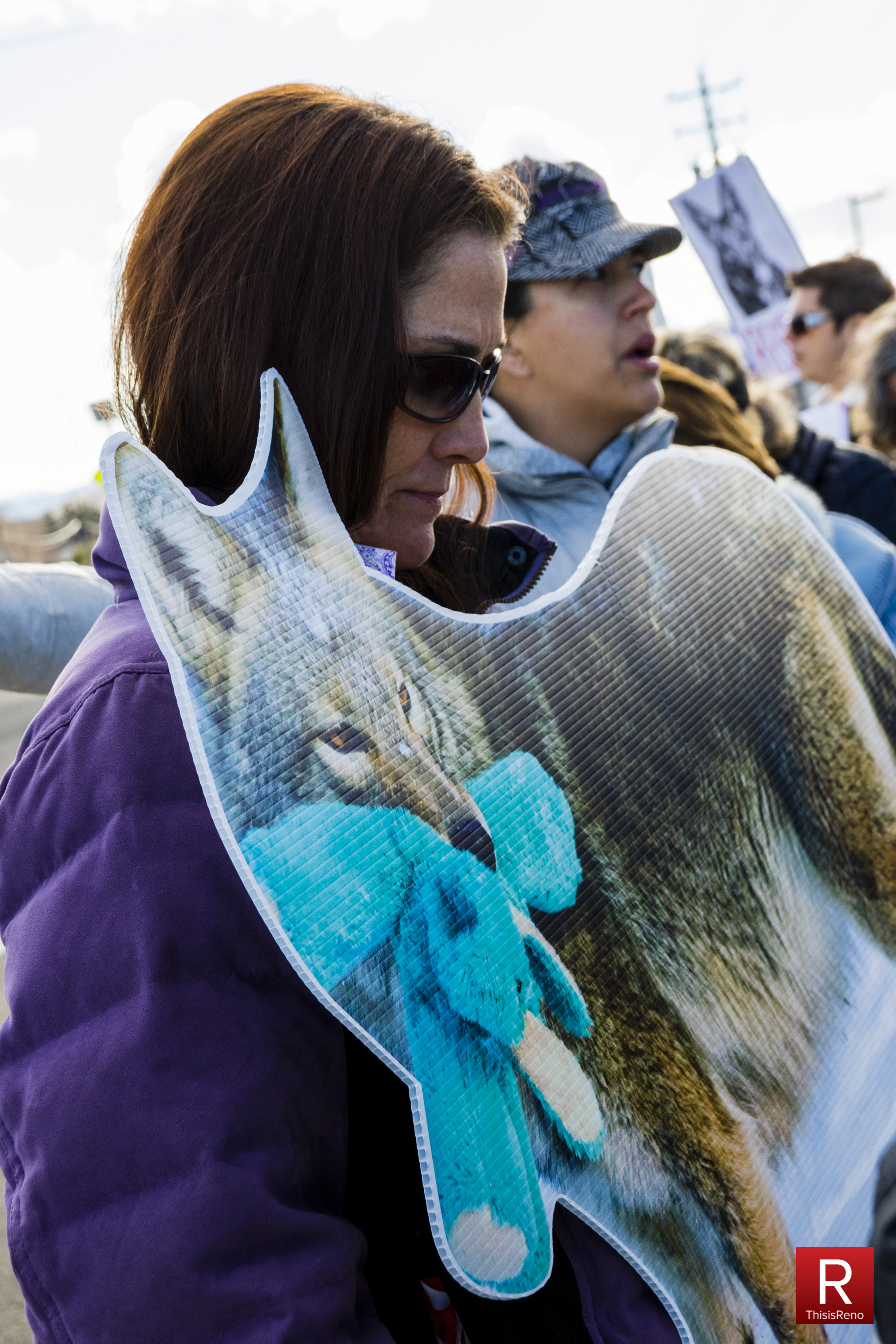 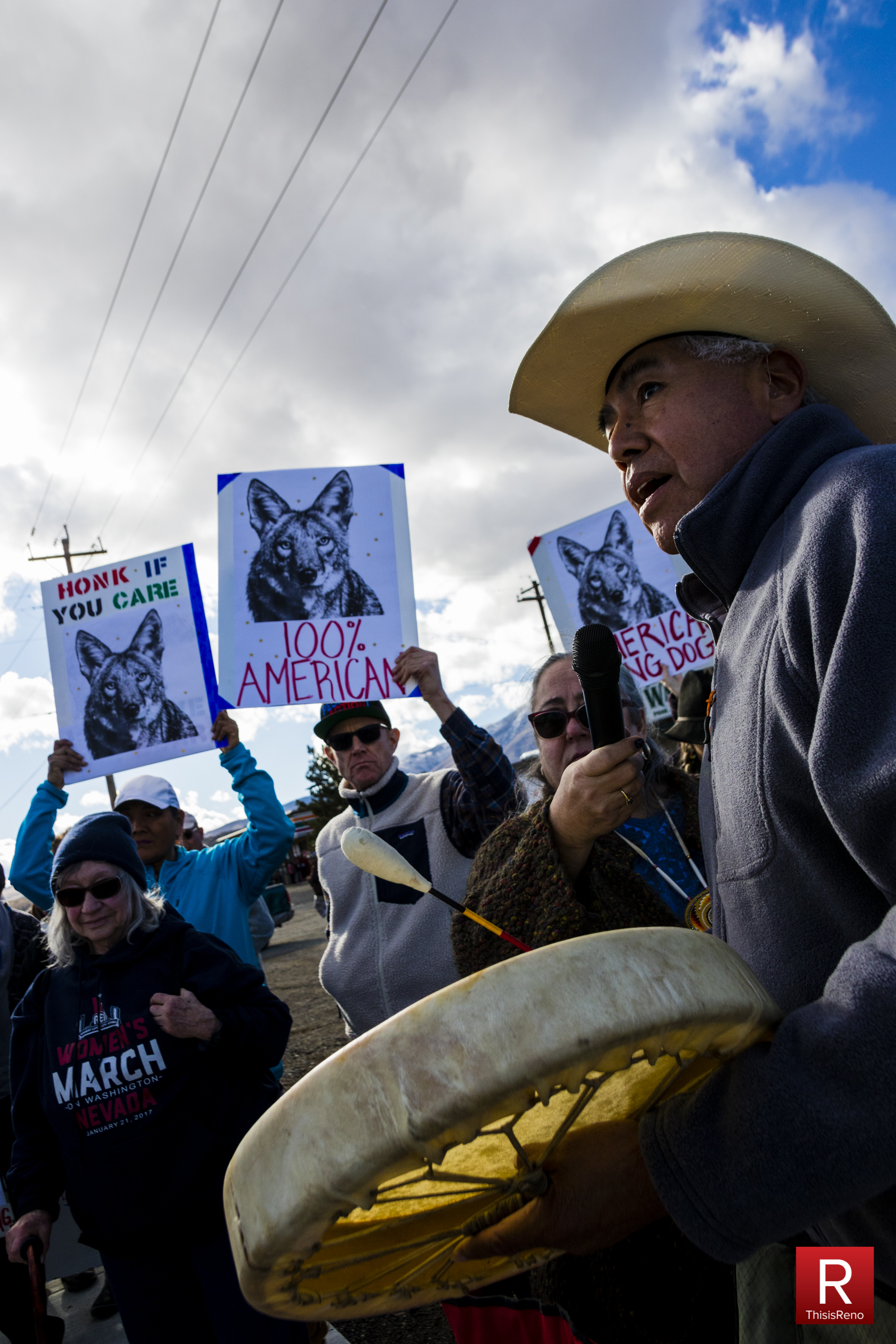 Pyramid Lake Paiute Tribe member Norm Harry along with others protest a coyote killing contest outside the Wayside Bar in Lemmon Valley in January 2018. Image: Ty O'Neil / This Is Reno 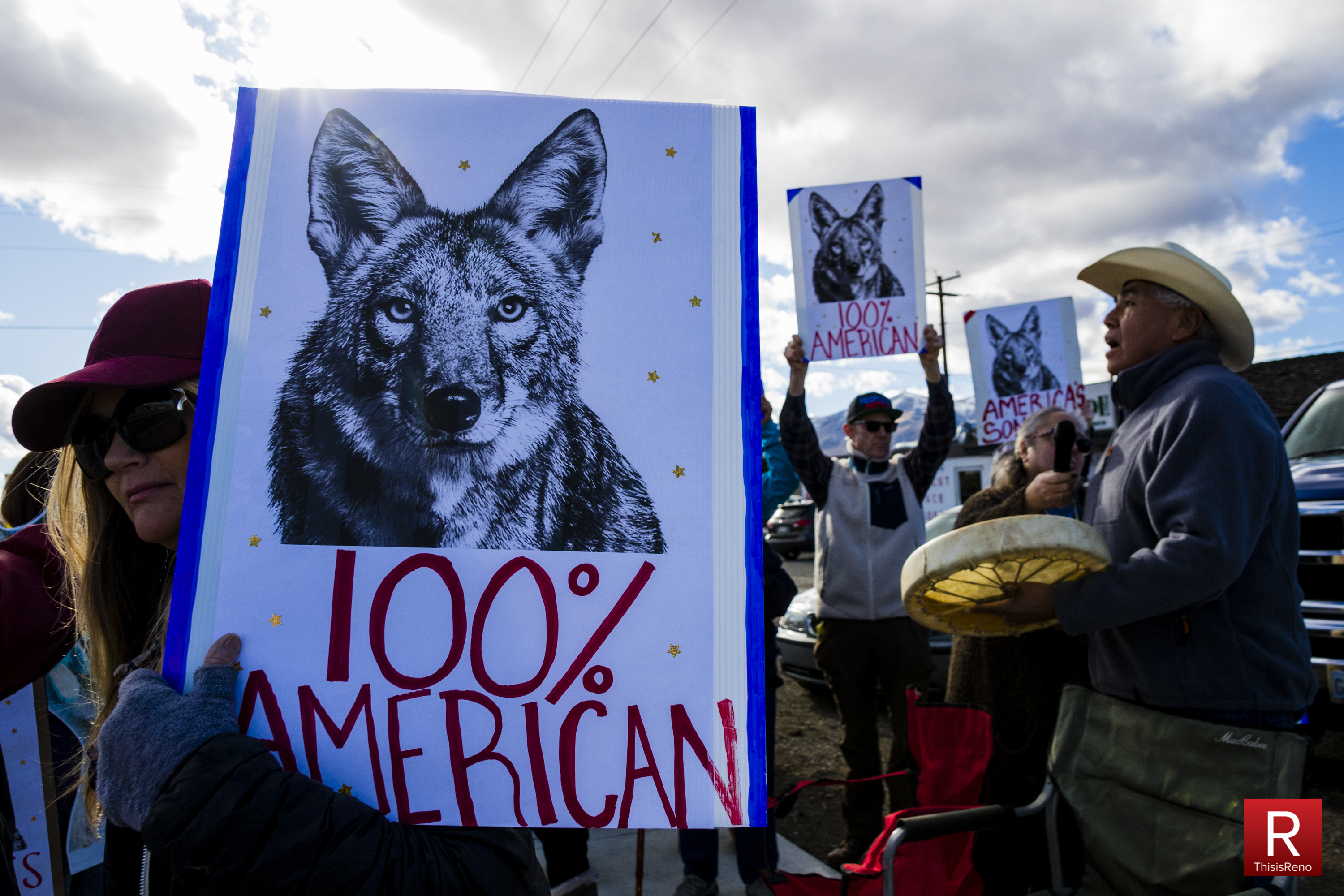 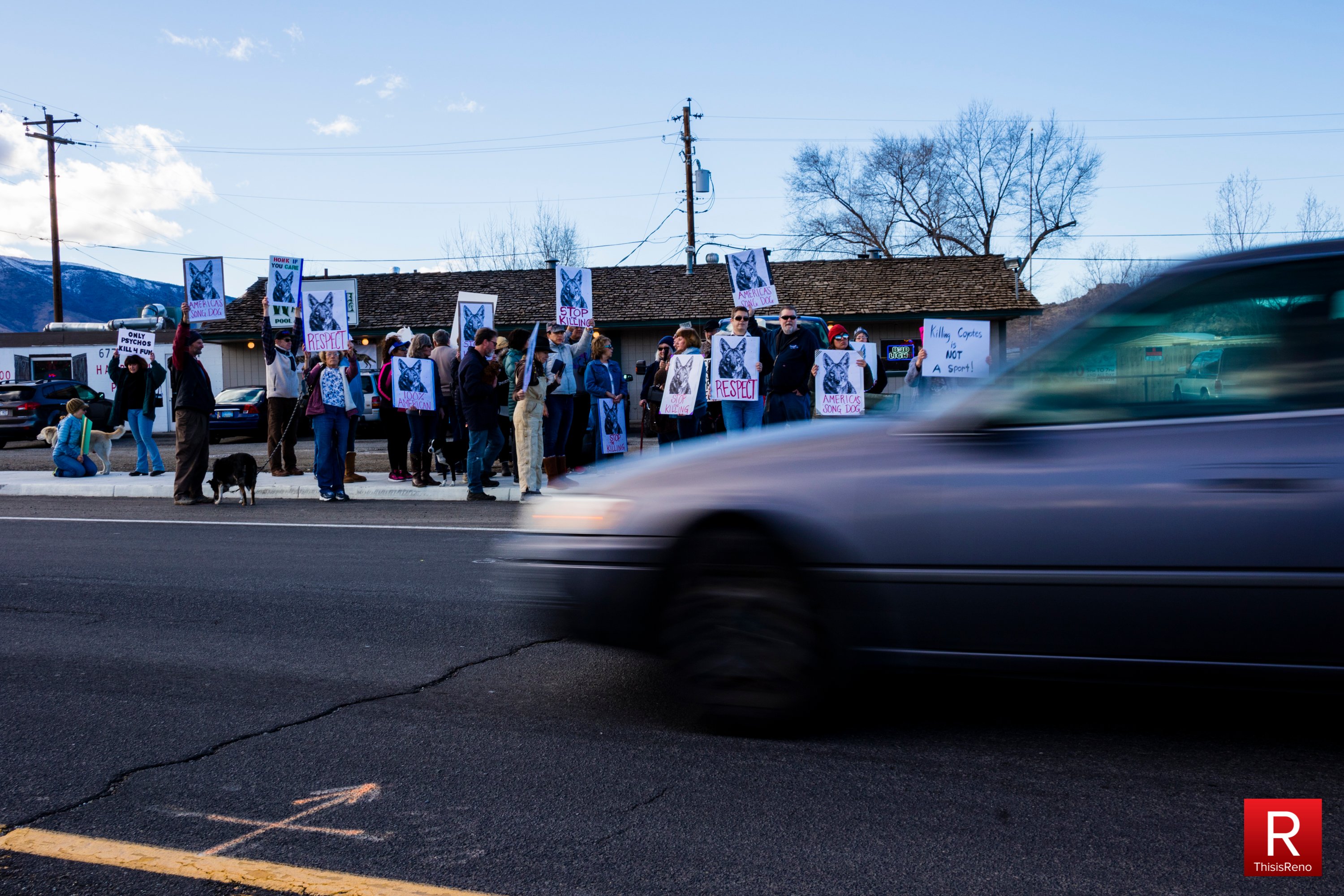 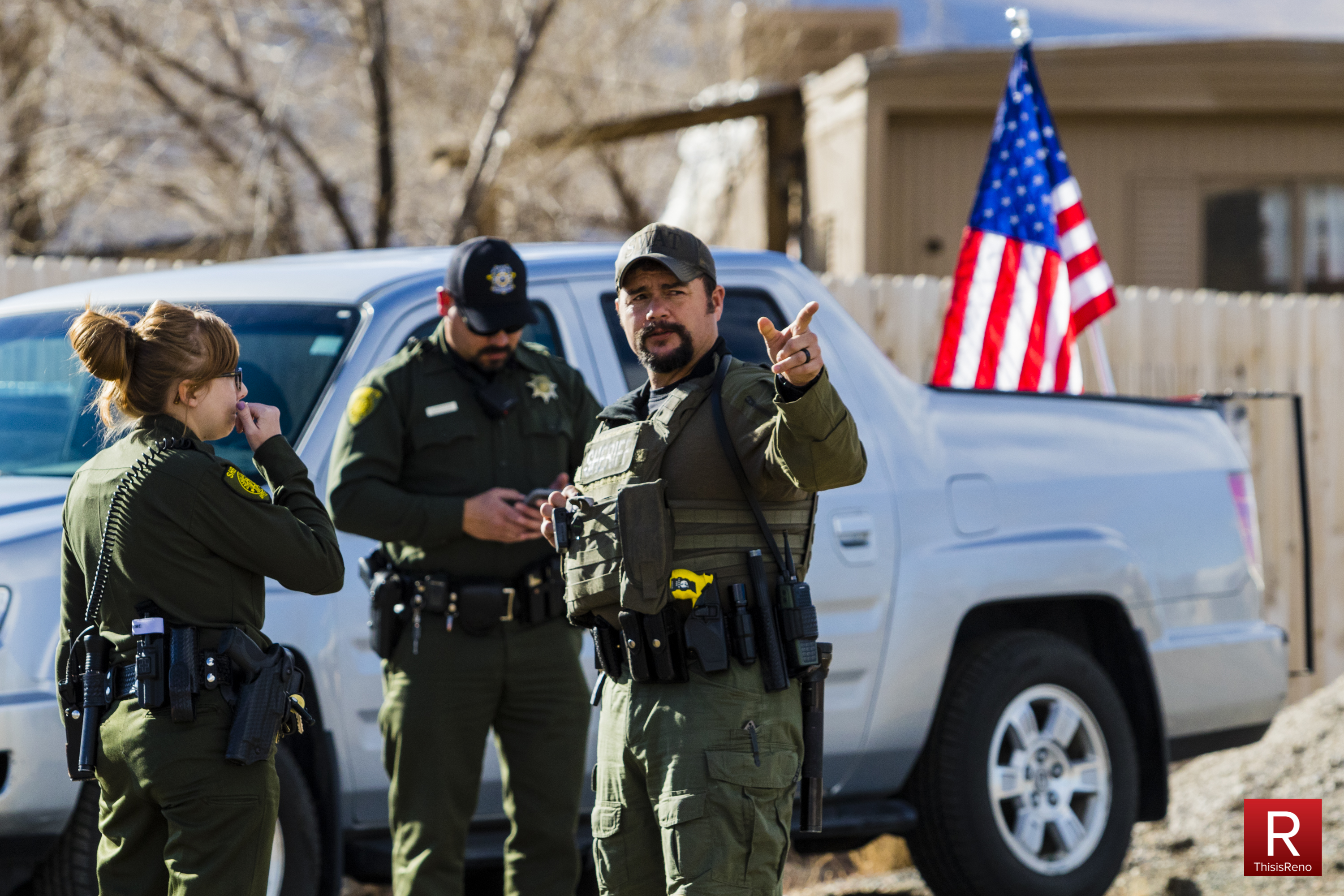 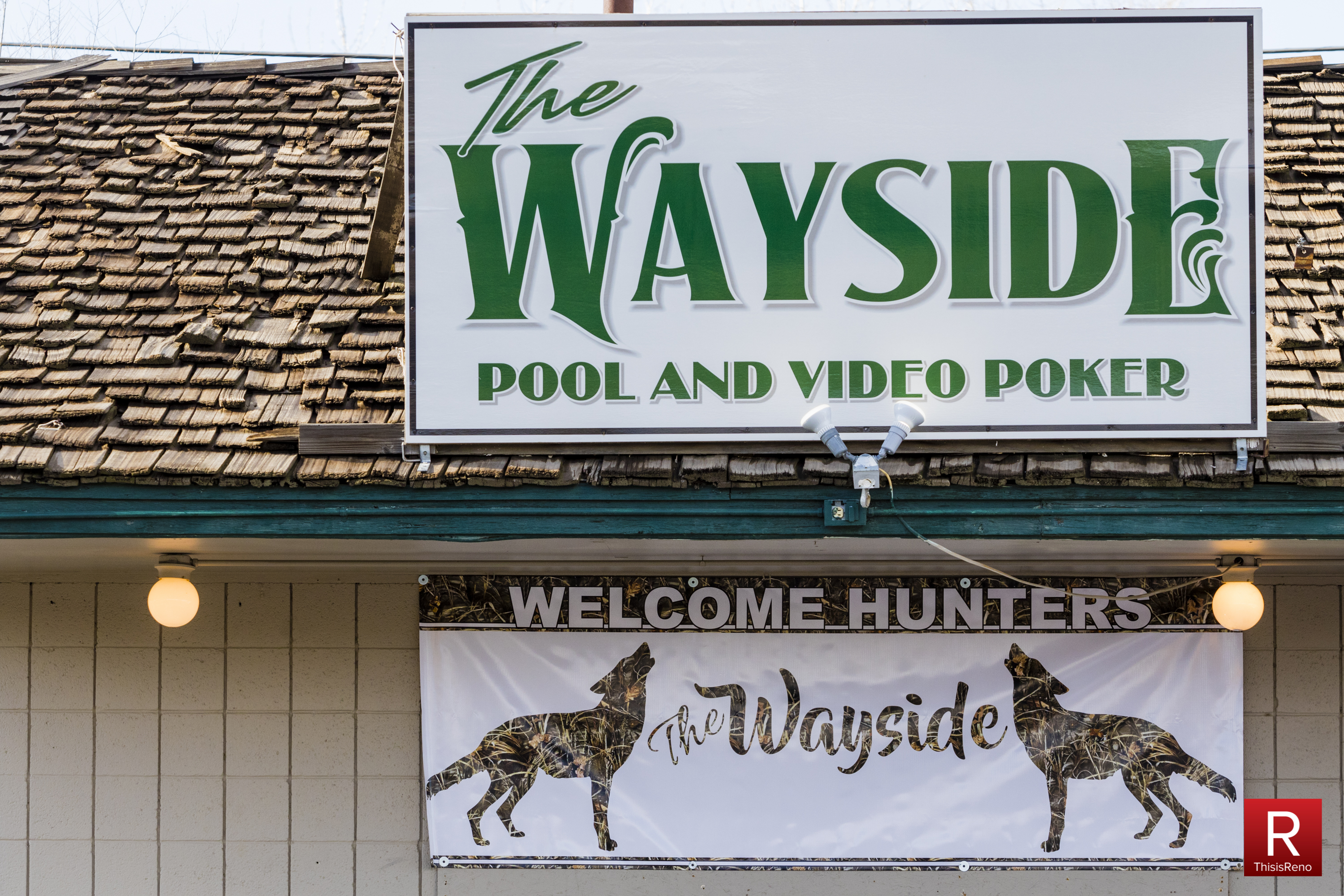 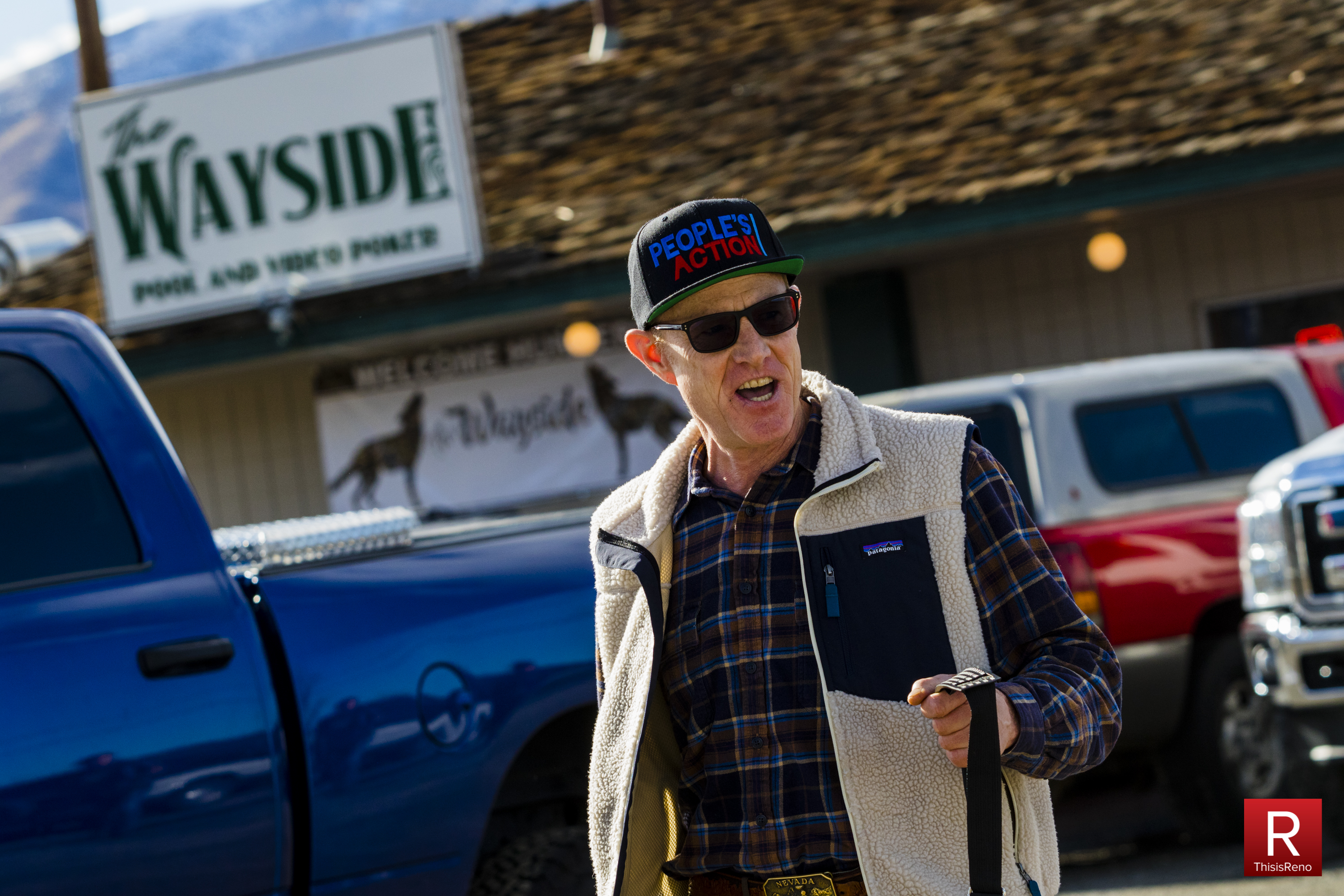 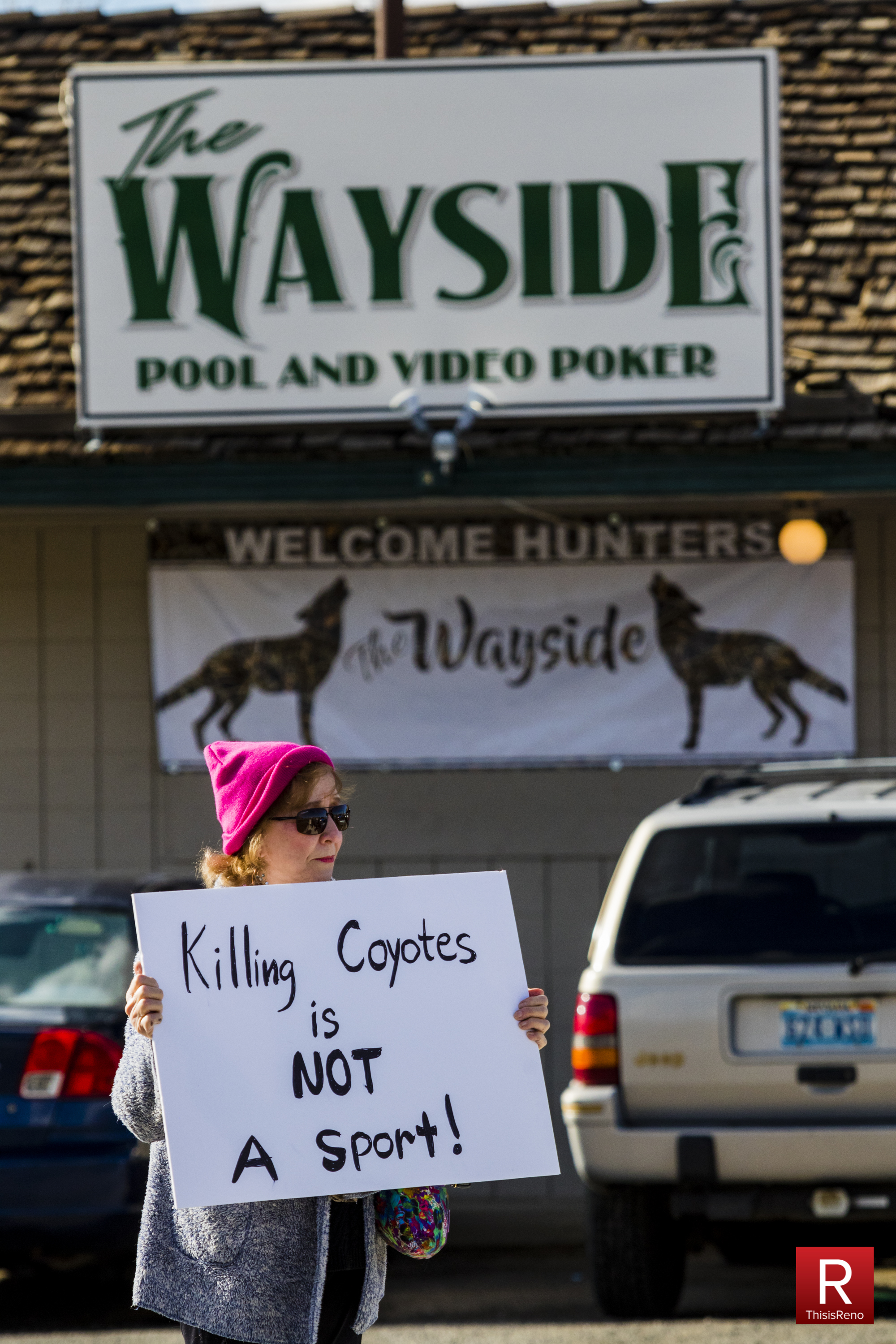 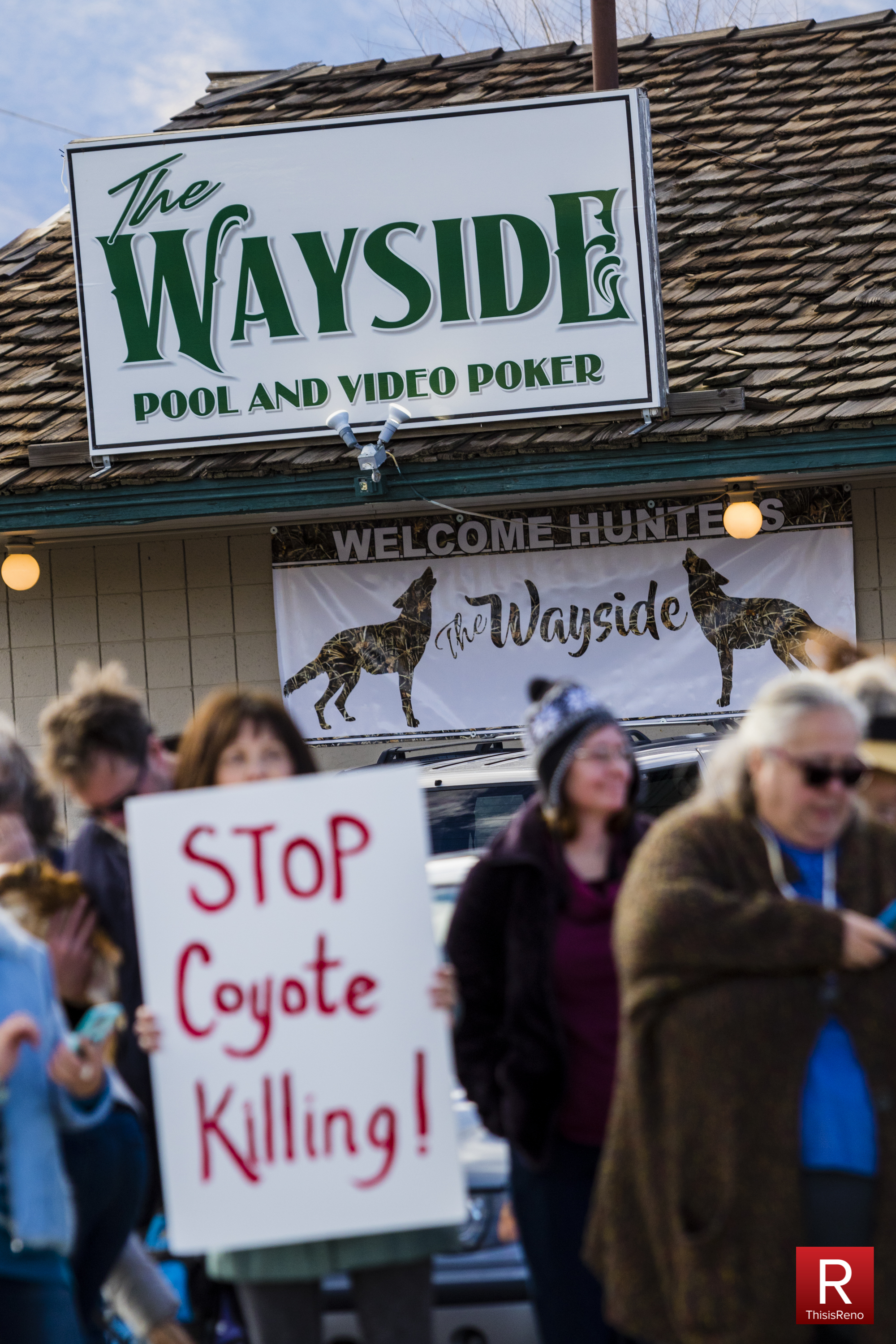 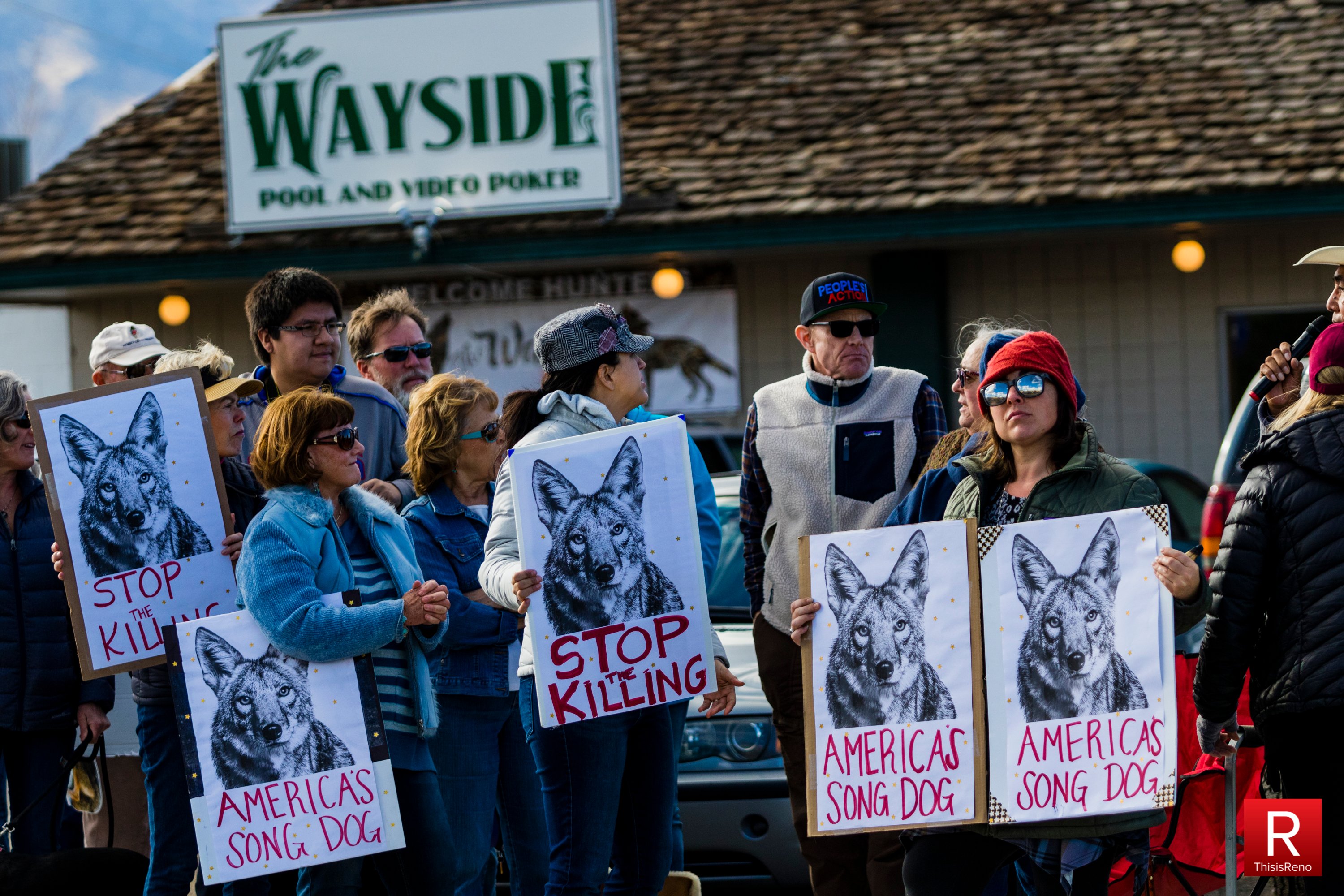 Protesters against Nevada's coyote killing contests picket outside the Wayside bar in Lemmon Valley, which posted a banner welcoming hunters in January 2018. Image: Ty O'Neil / This Is Reno 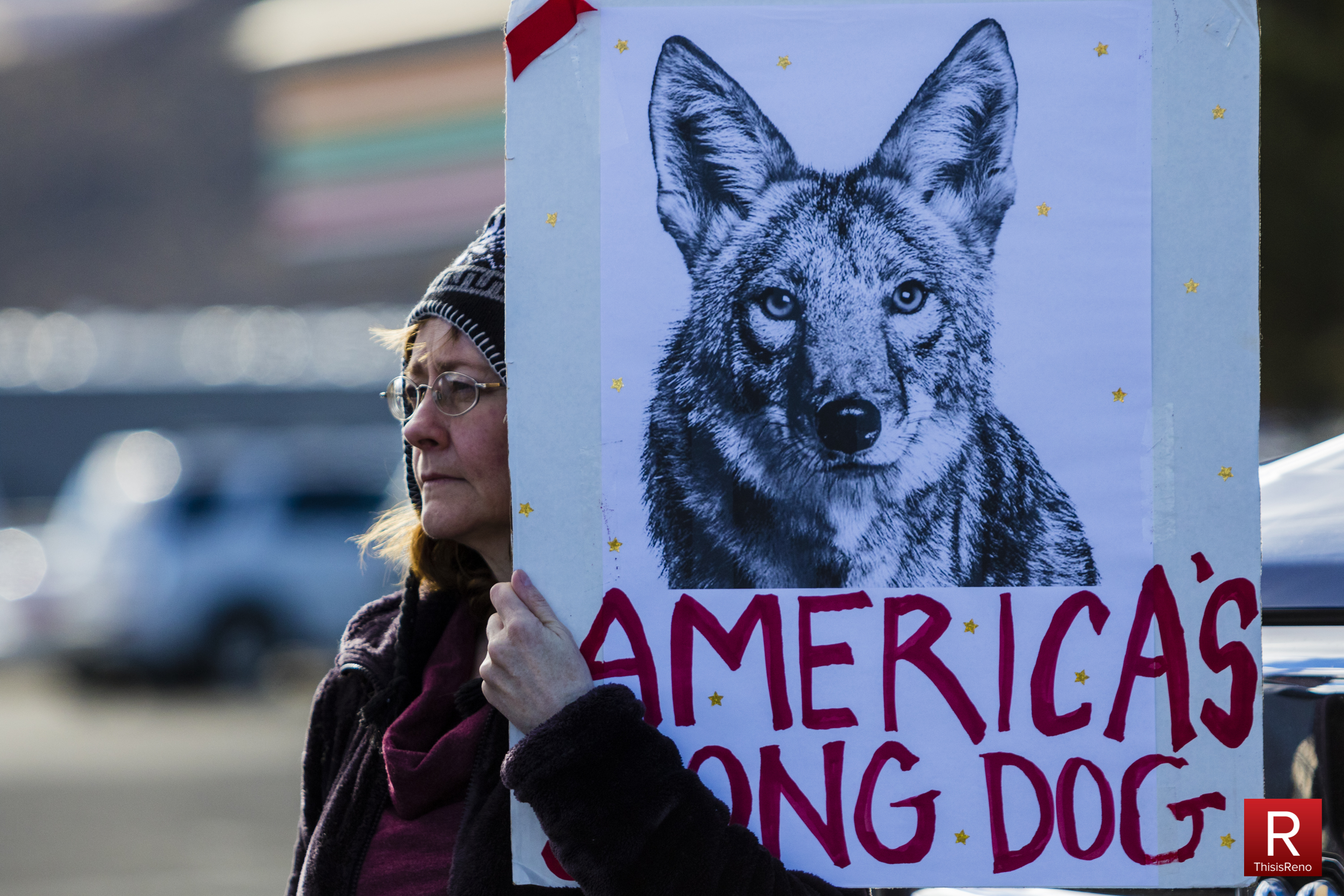 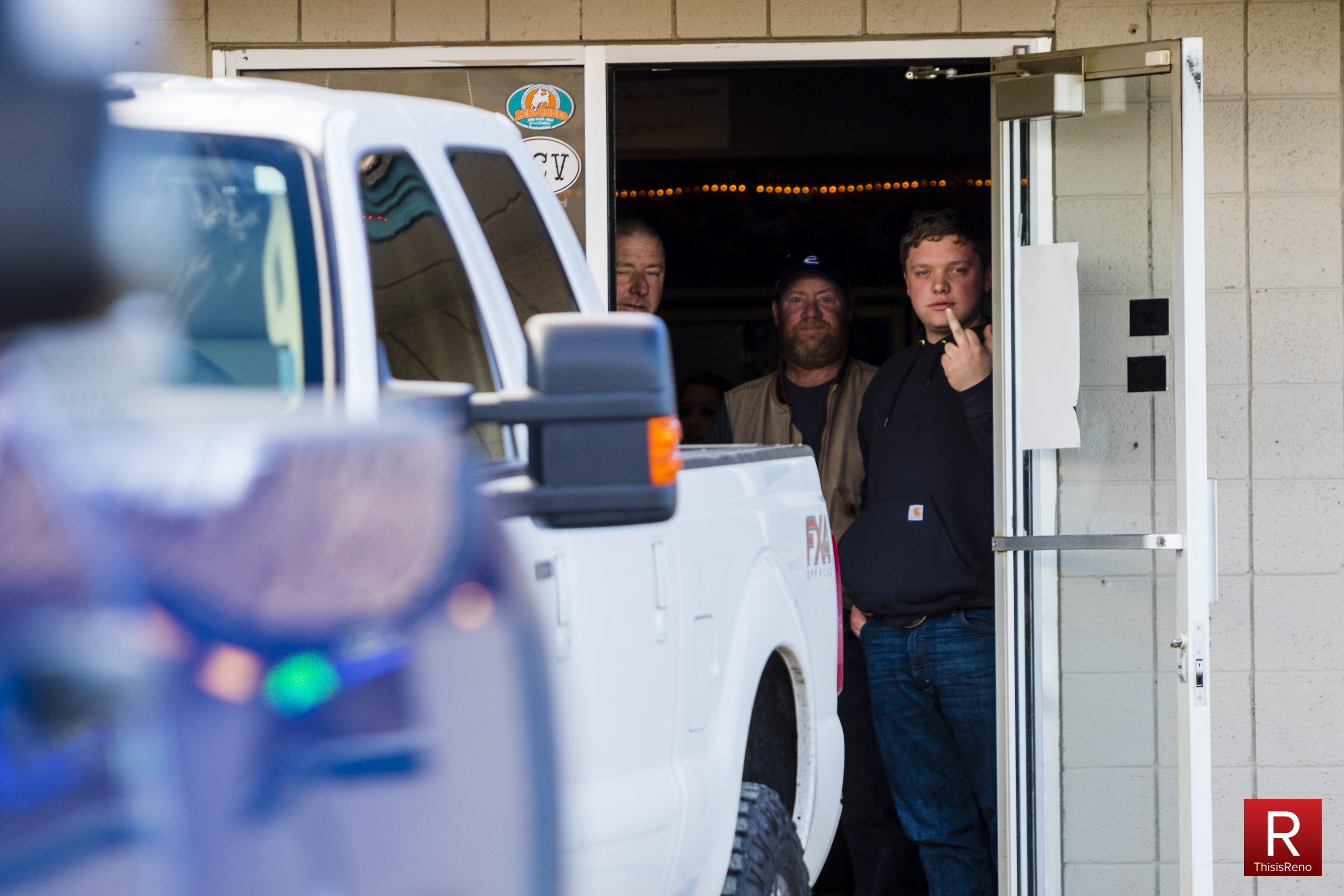 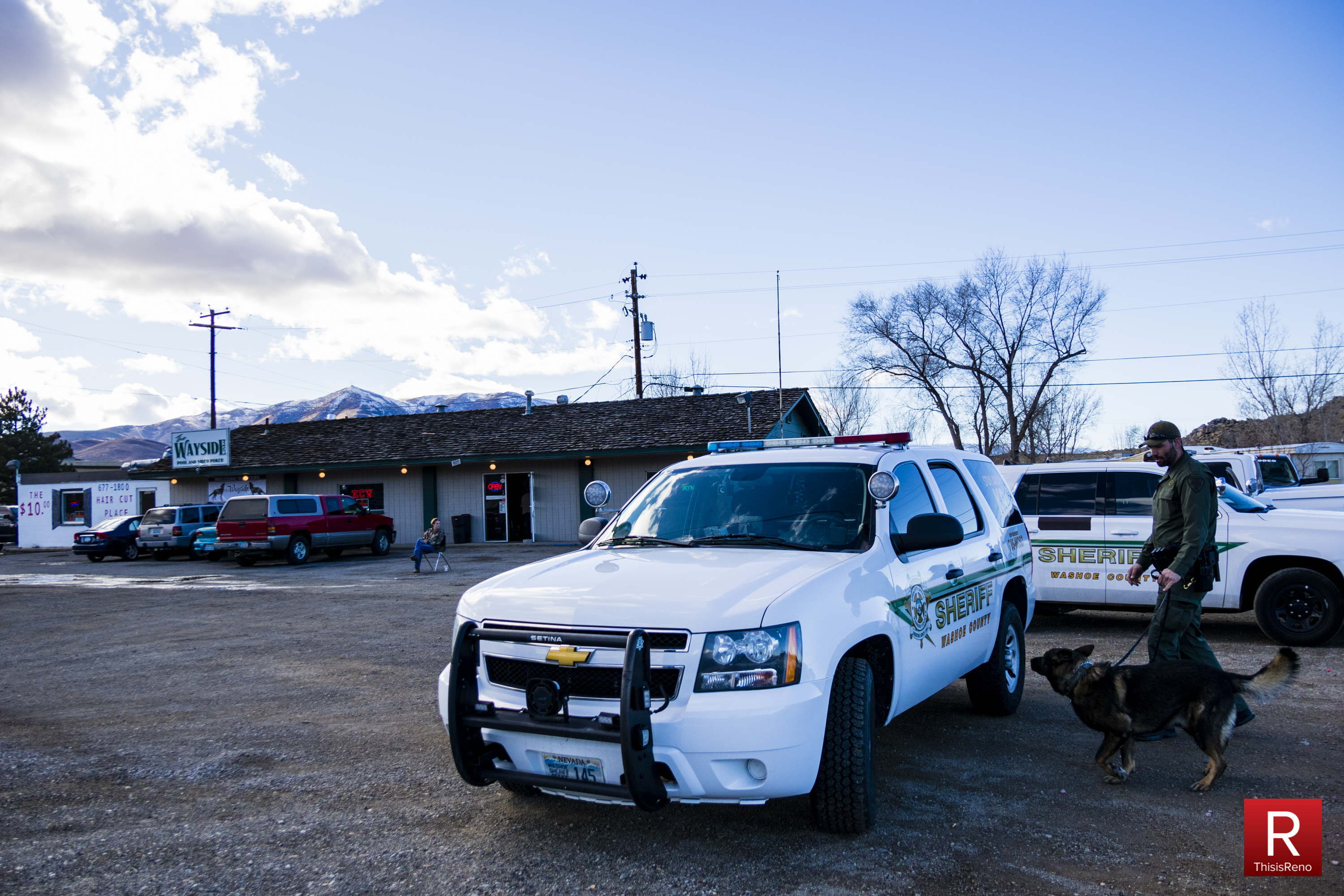