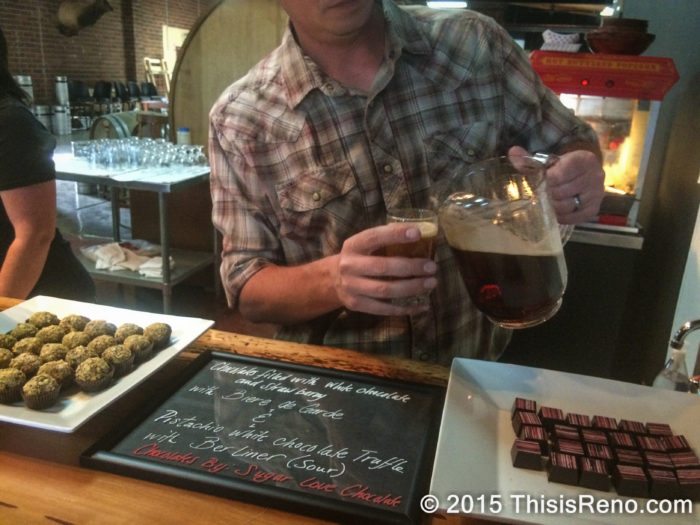 IMBiB Brewing Company announced today that it was awarded five medals for its locally made craft beer.

This is the third year the brewer has won.

“The years I spent honing my craft as a home brewer have paid off, and I am so proud that our five medals were each for our sour and barrel-aged brews that I am most passionate about,” said brewmaster Jason Green. “I am excited to have my beer honored alongside some of the most amazing breweries in the world and look forward to making more great beer here in Reno and sharing it throughout the state.”

“IMBiB Brewing Company is part of a growing craft beer movement in Northern Nevada that is making a significant and positive impact on the economy by creating jobs and generating tourism based on Reno’s solid reputation as a craft beer destination,” the company said in a statement.

East on I-80: Look for Quirk, History and Cowboy Culture