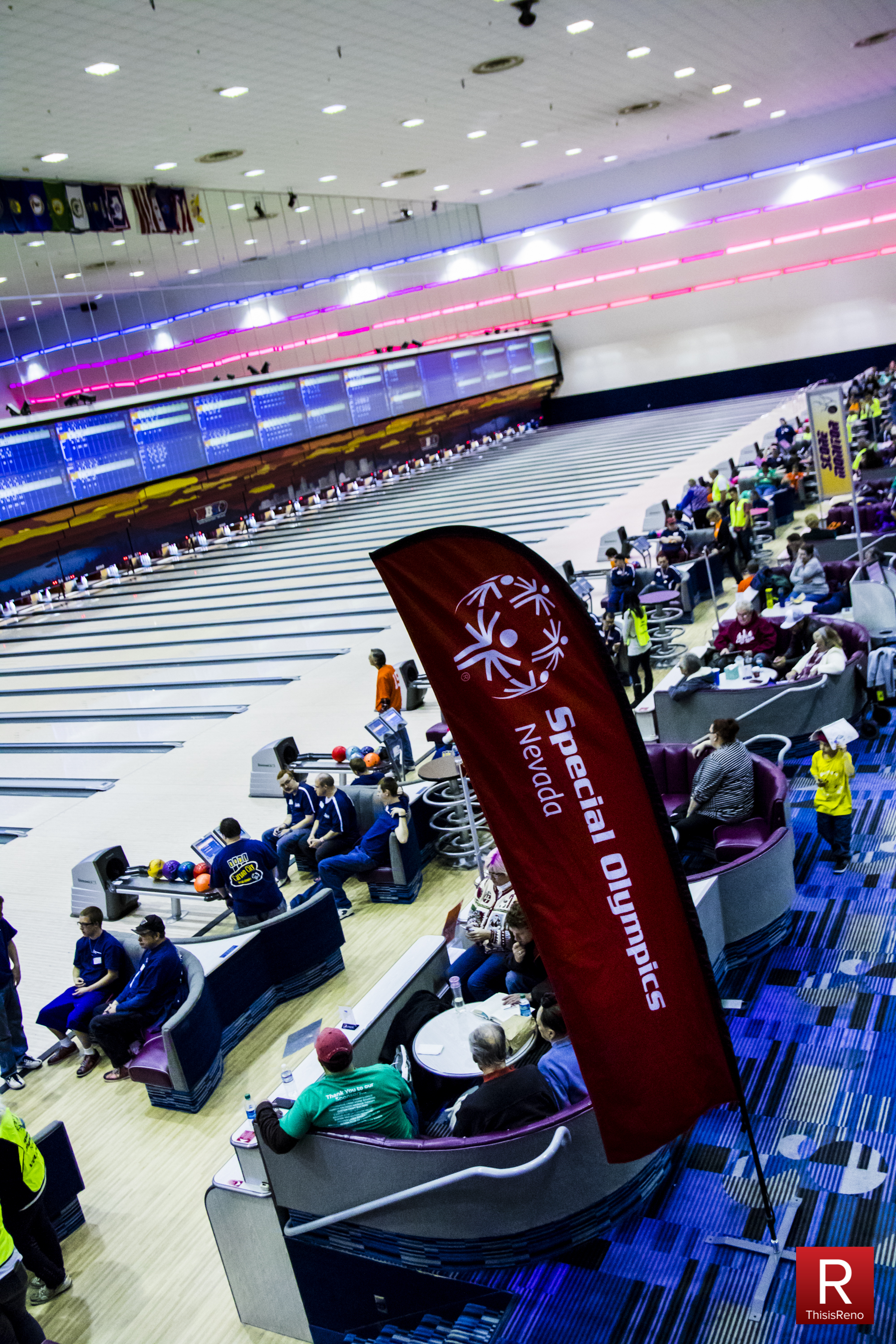 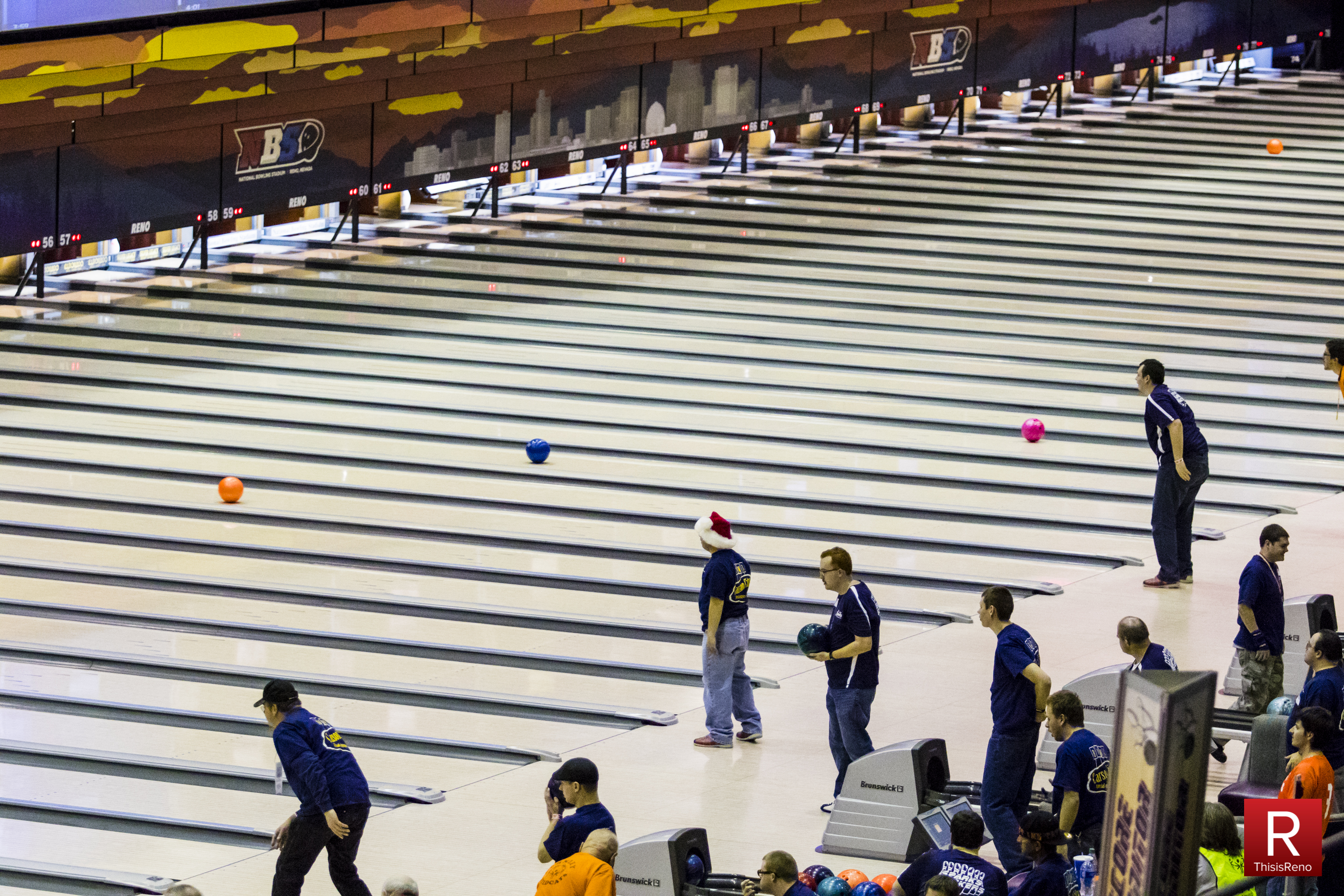 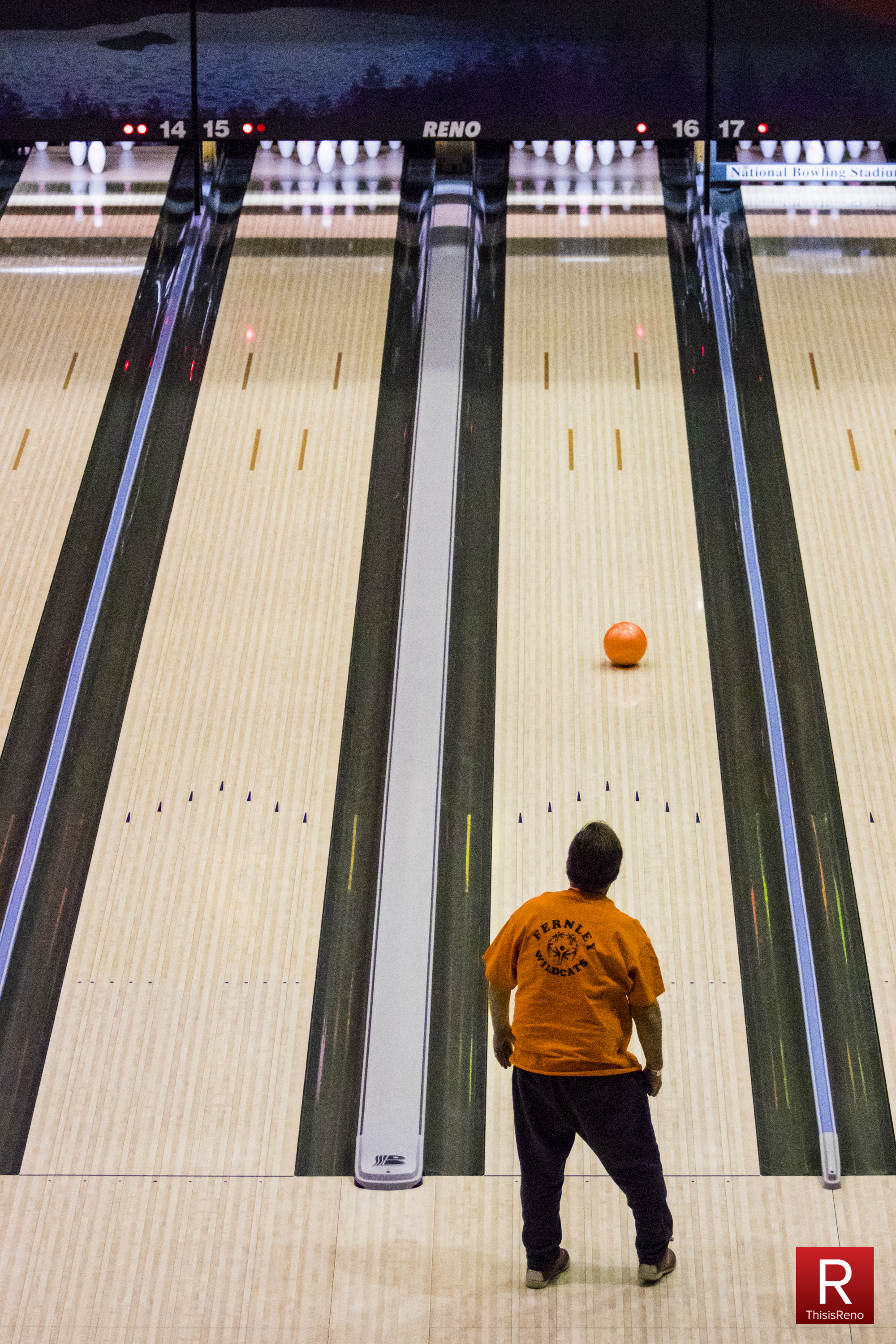 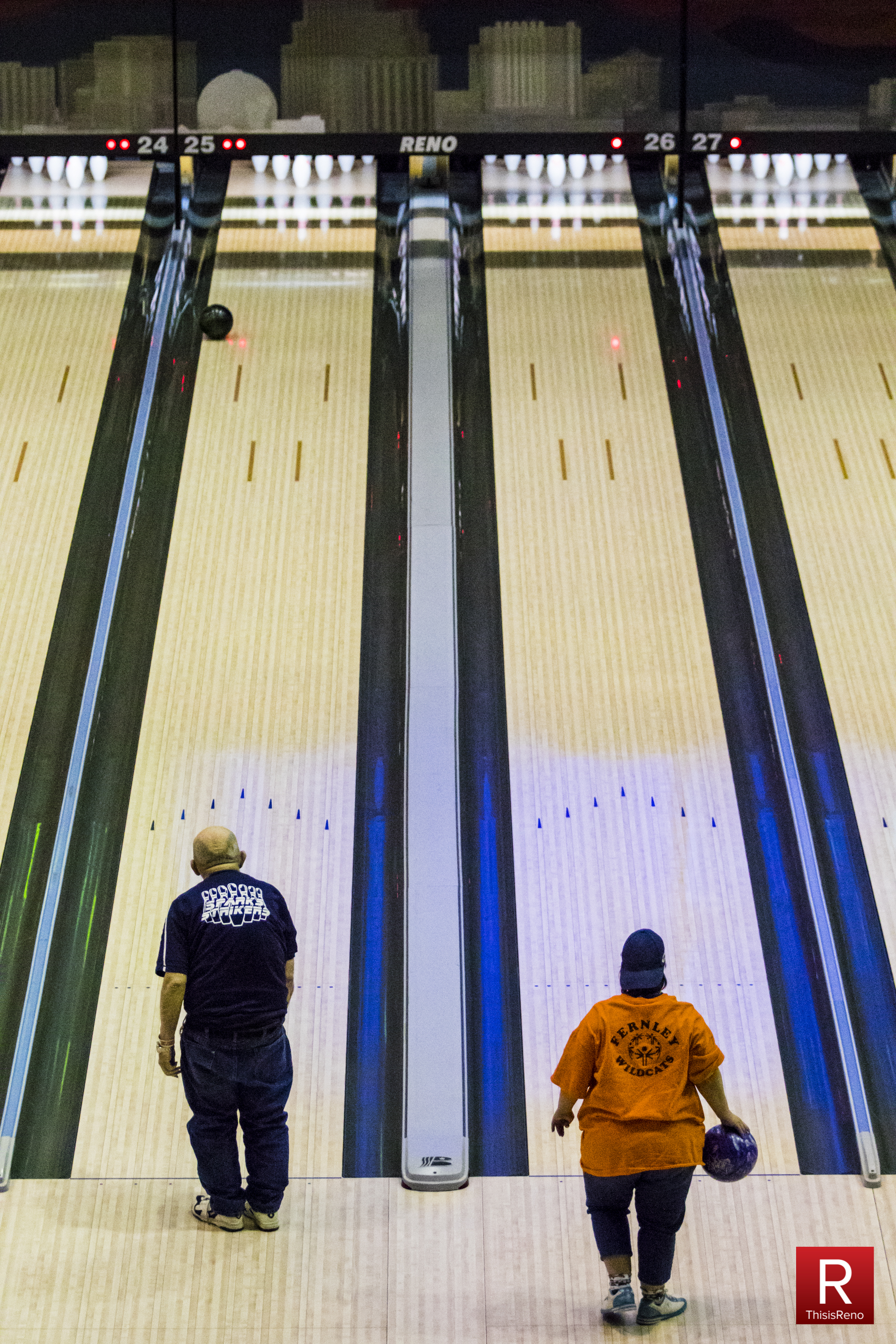 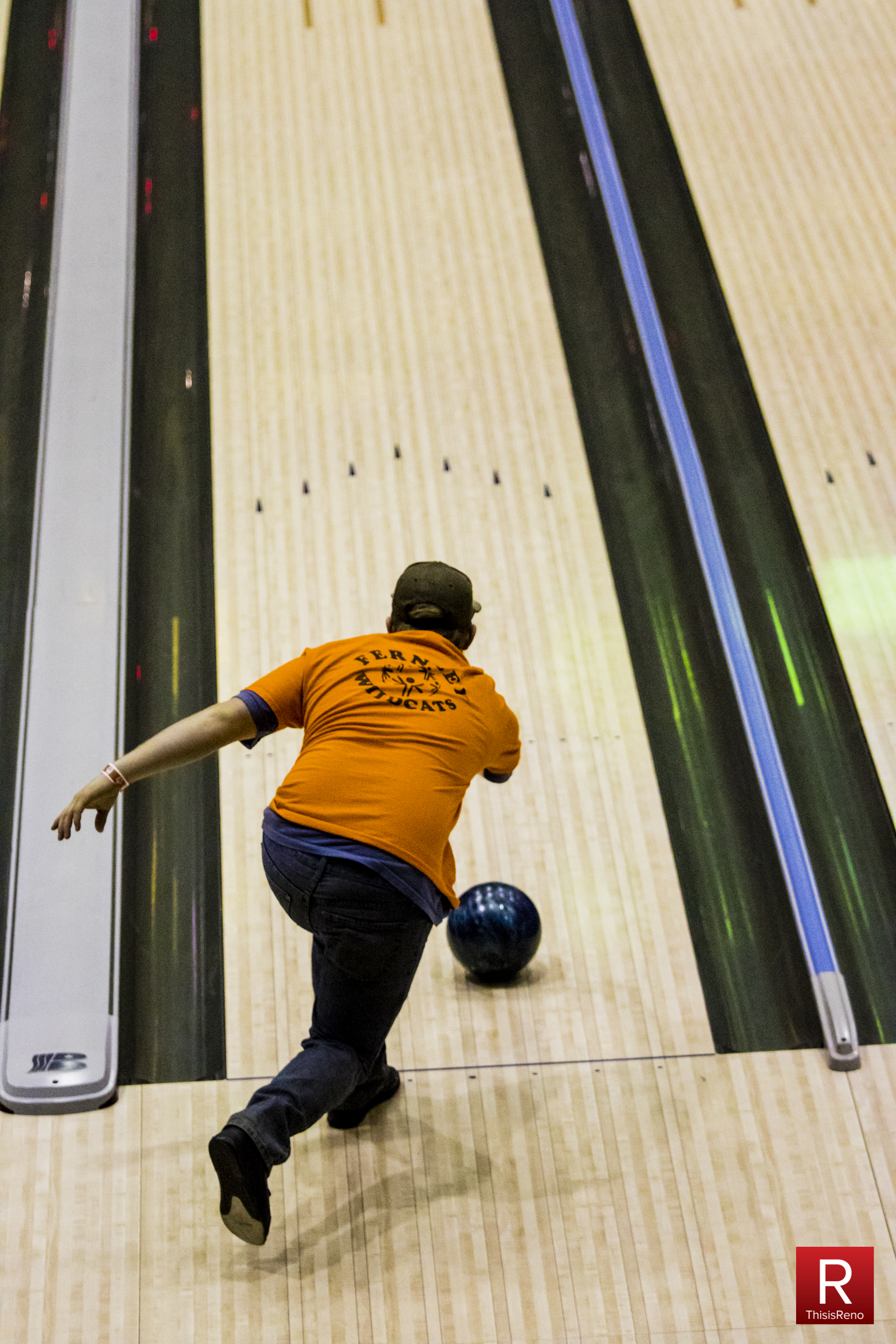 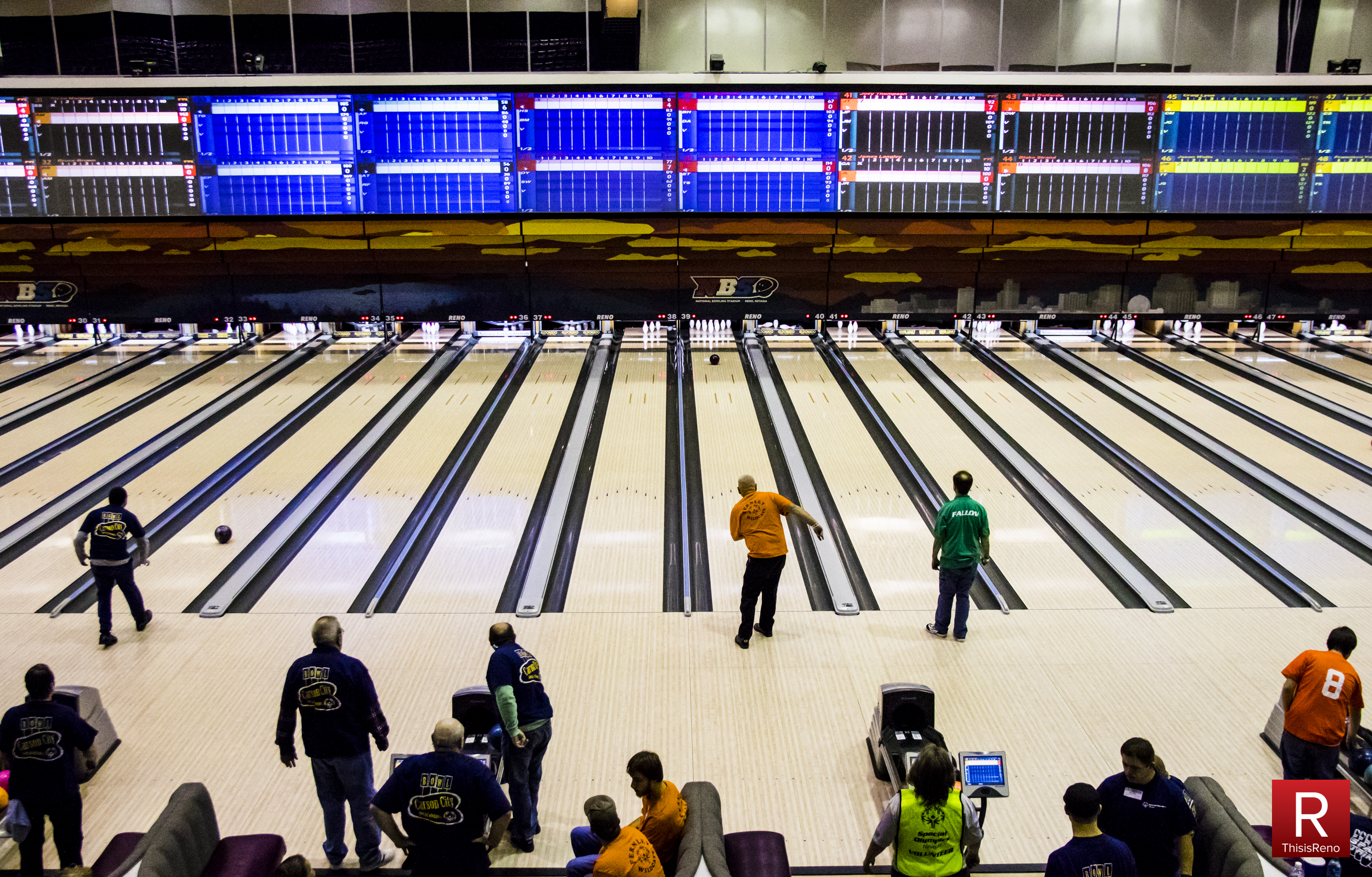 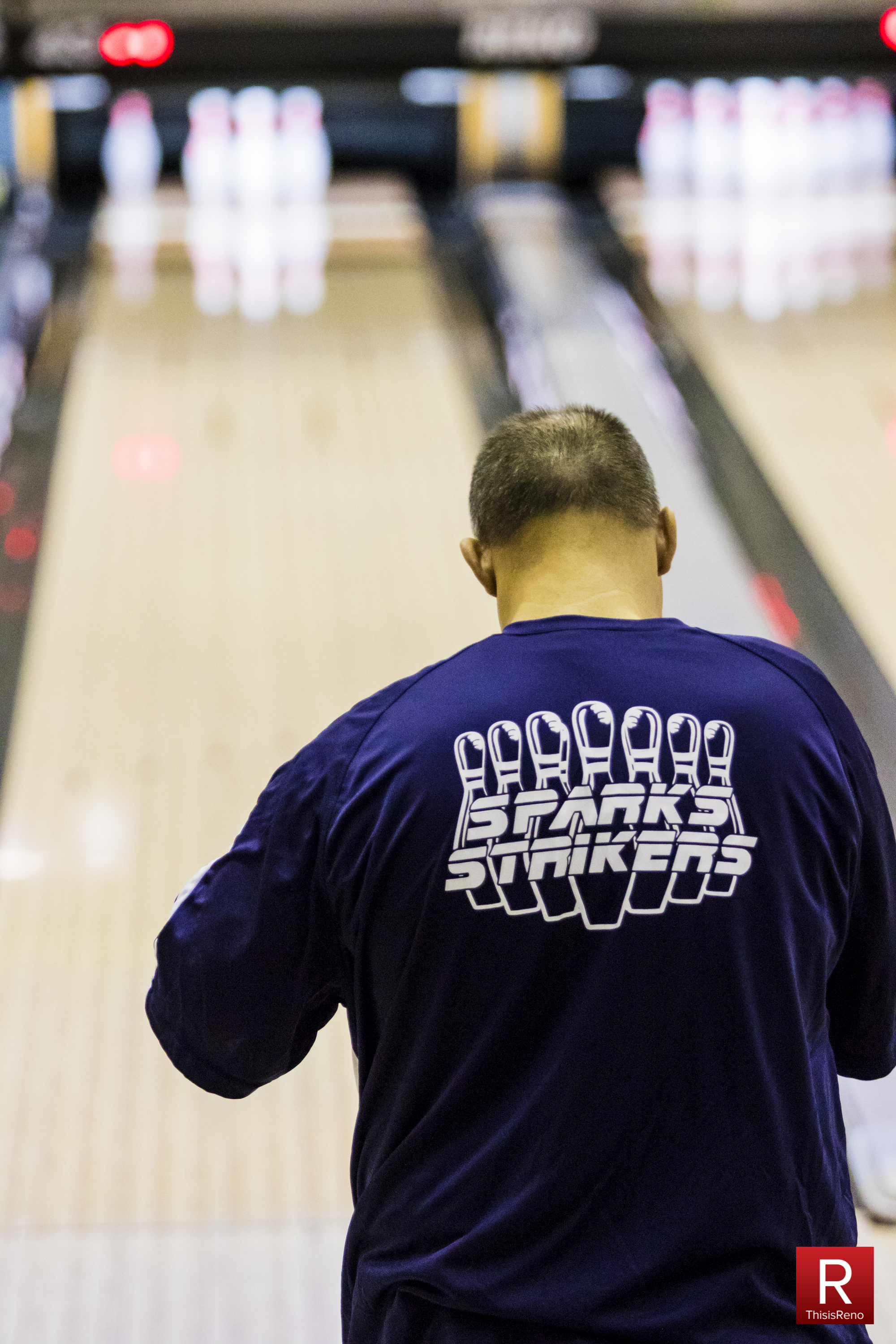 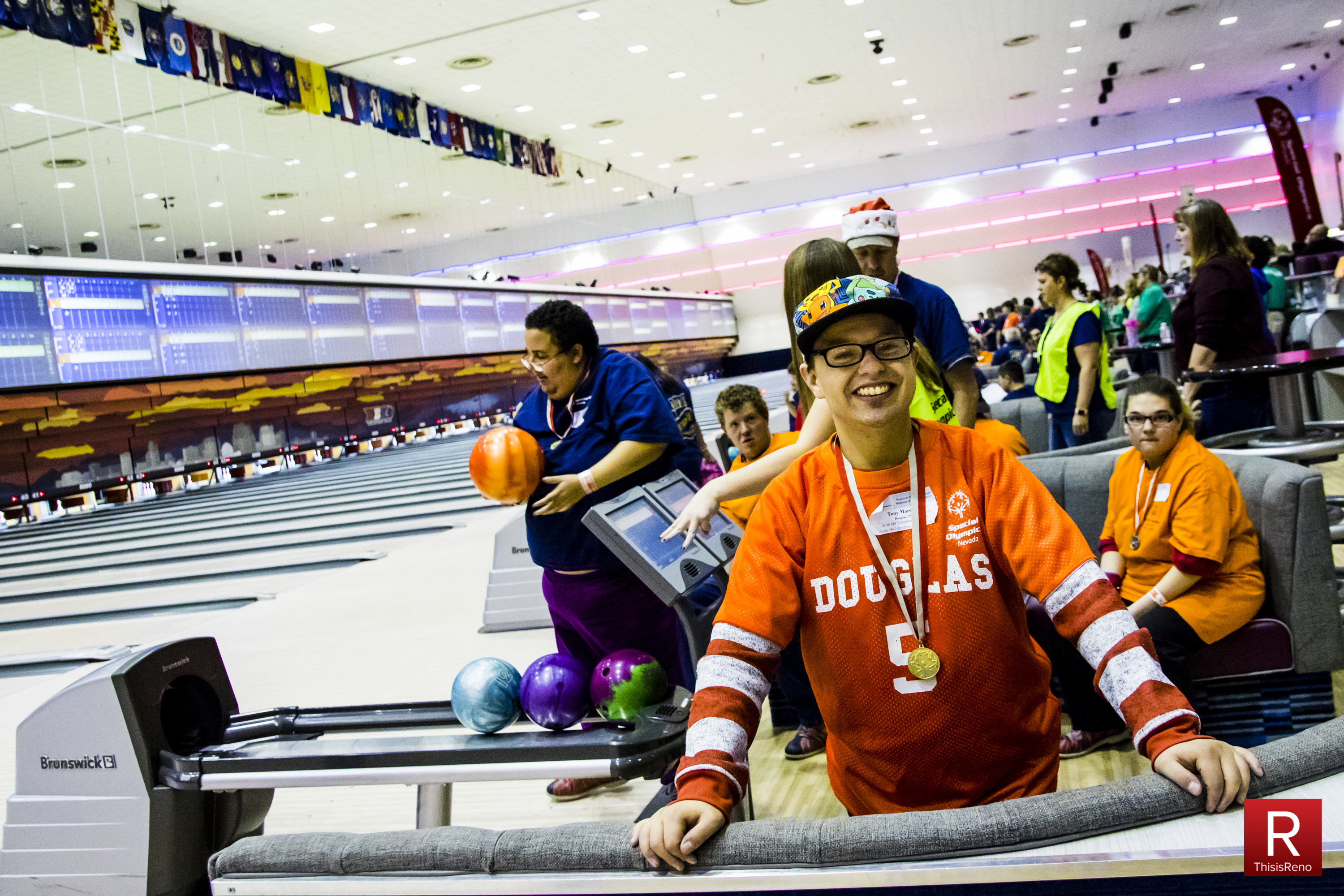 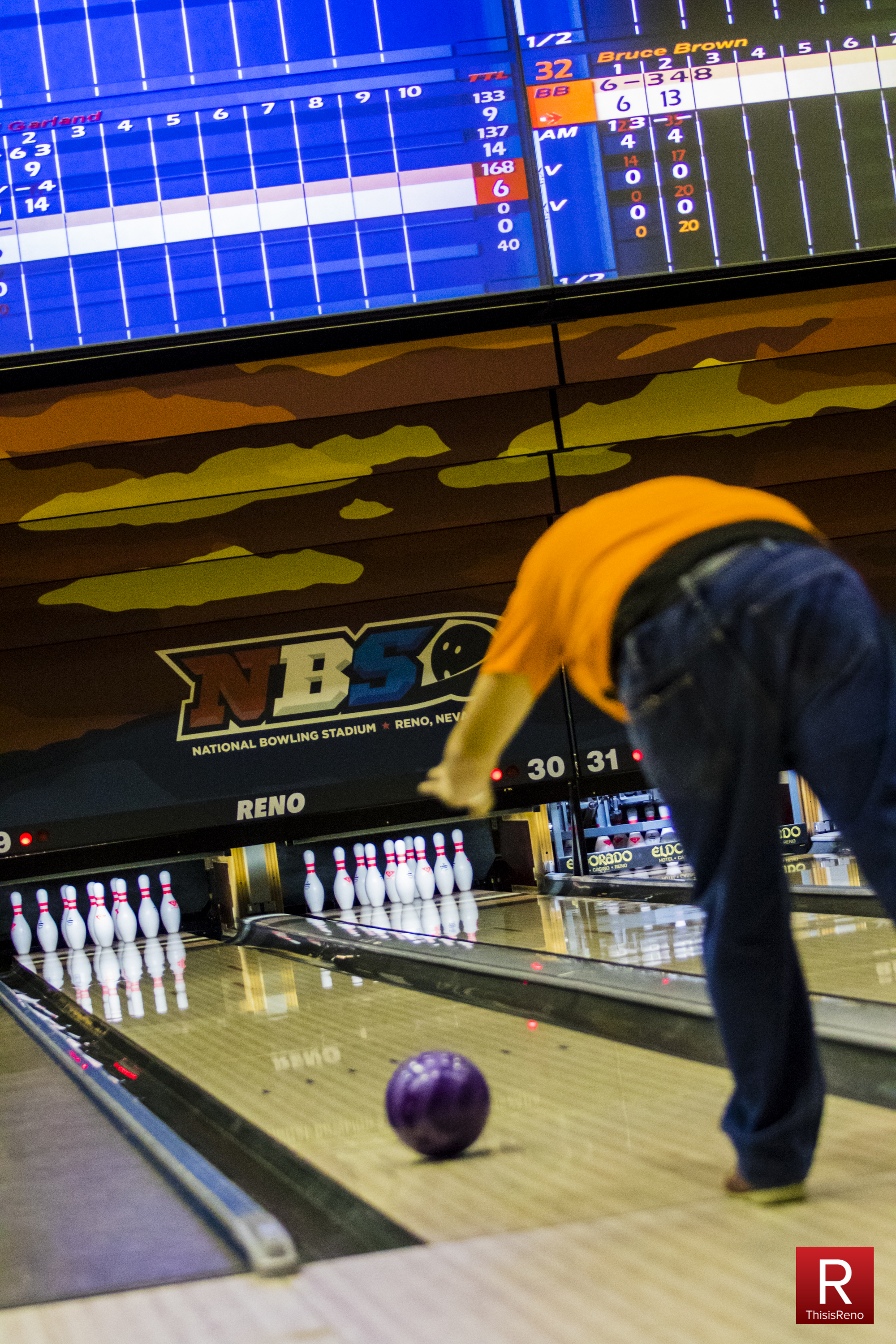 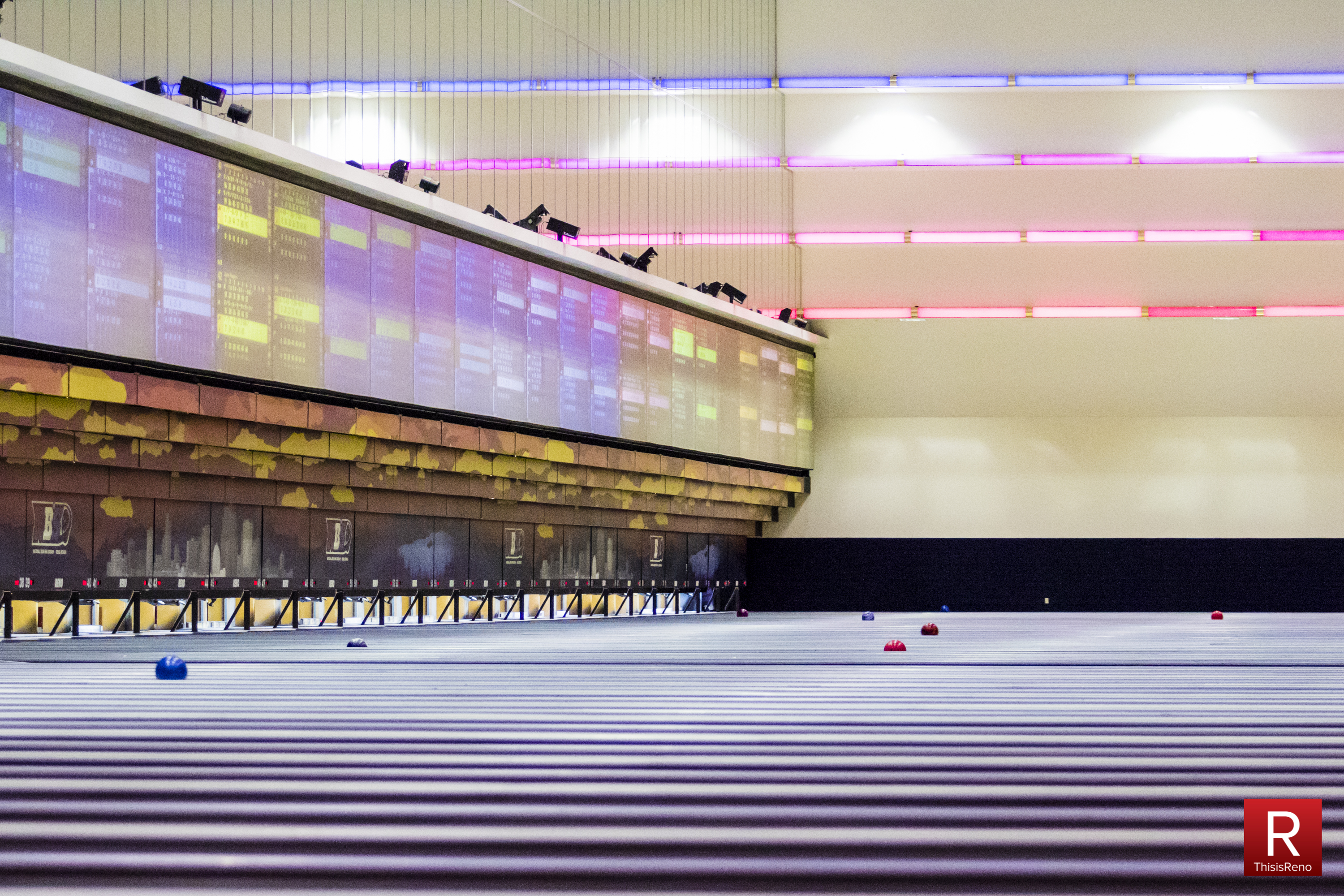 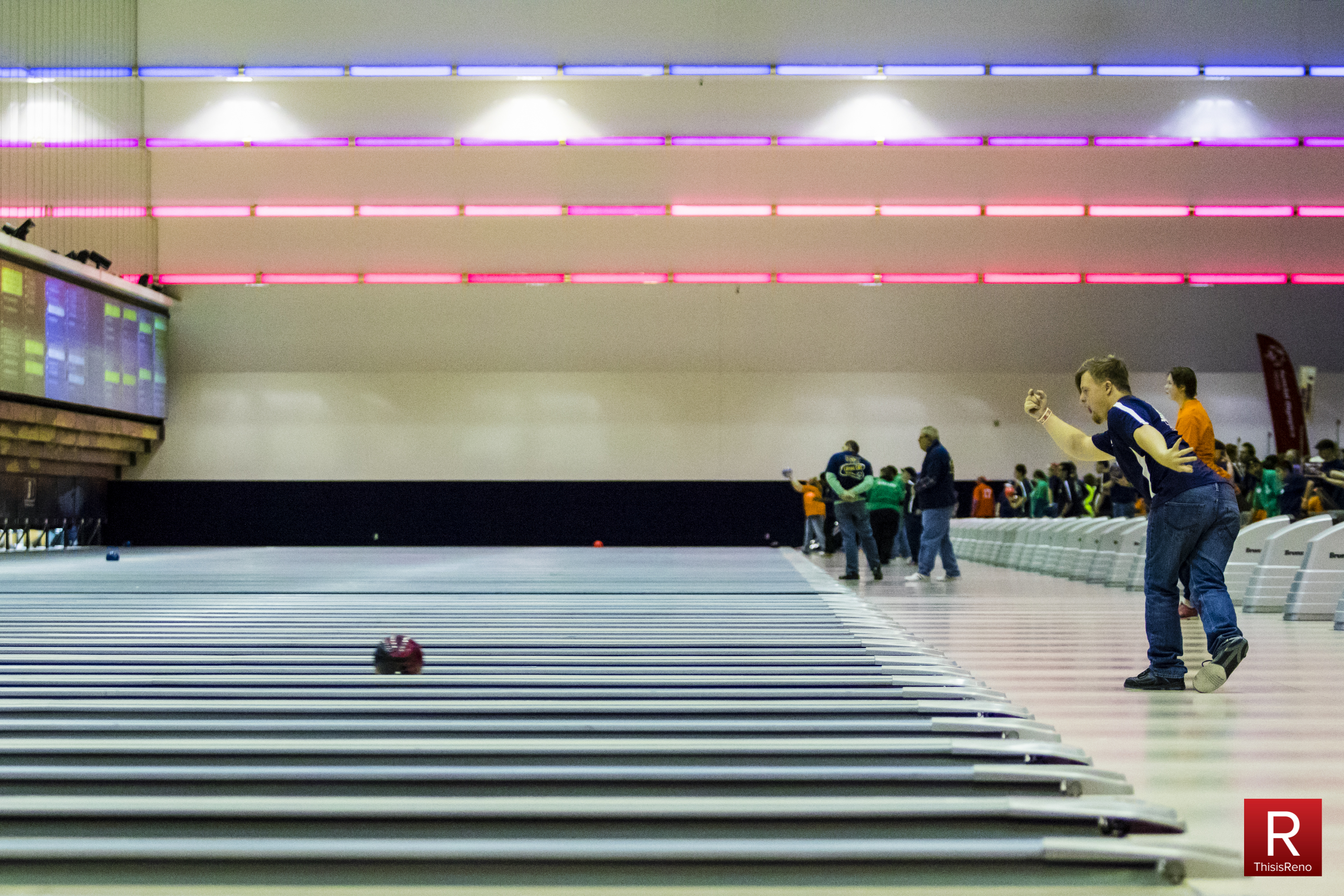 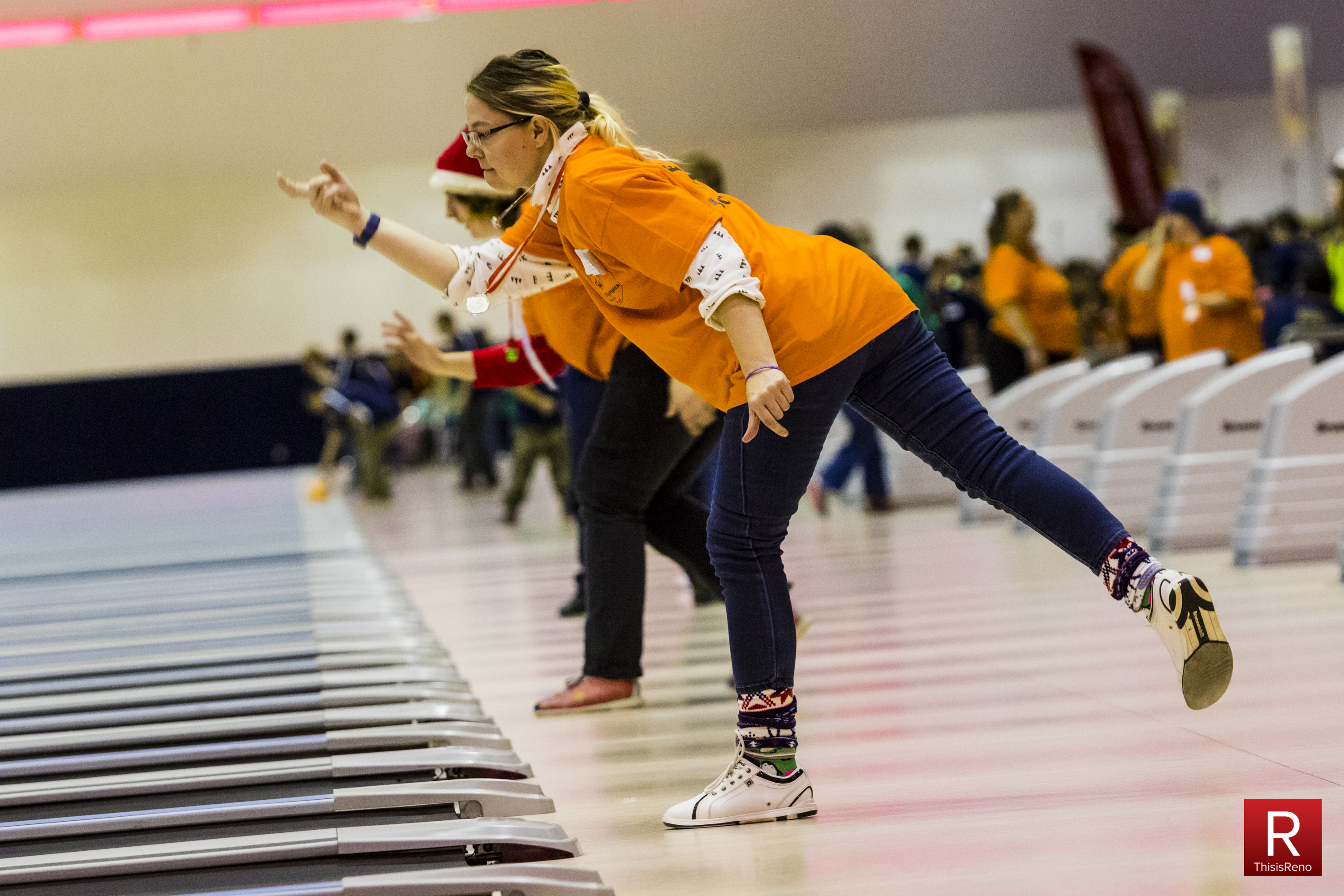 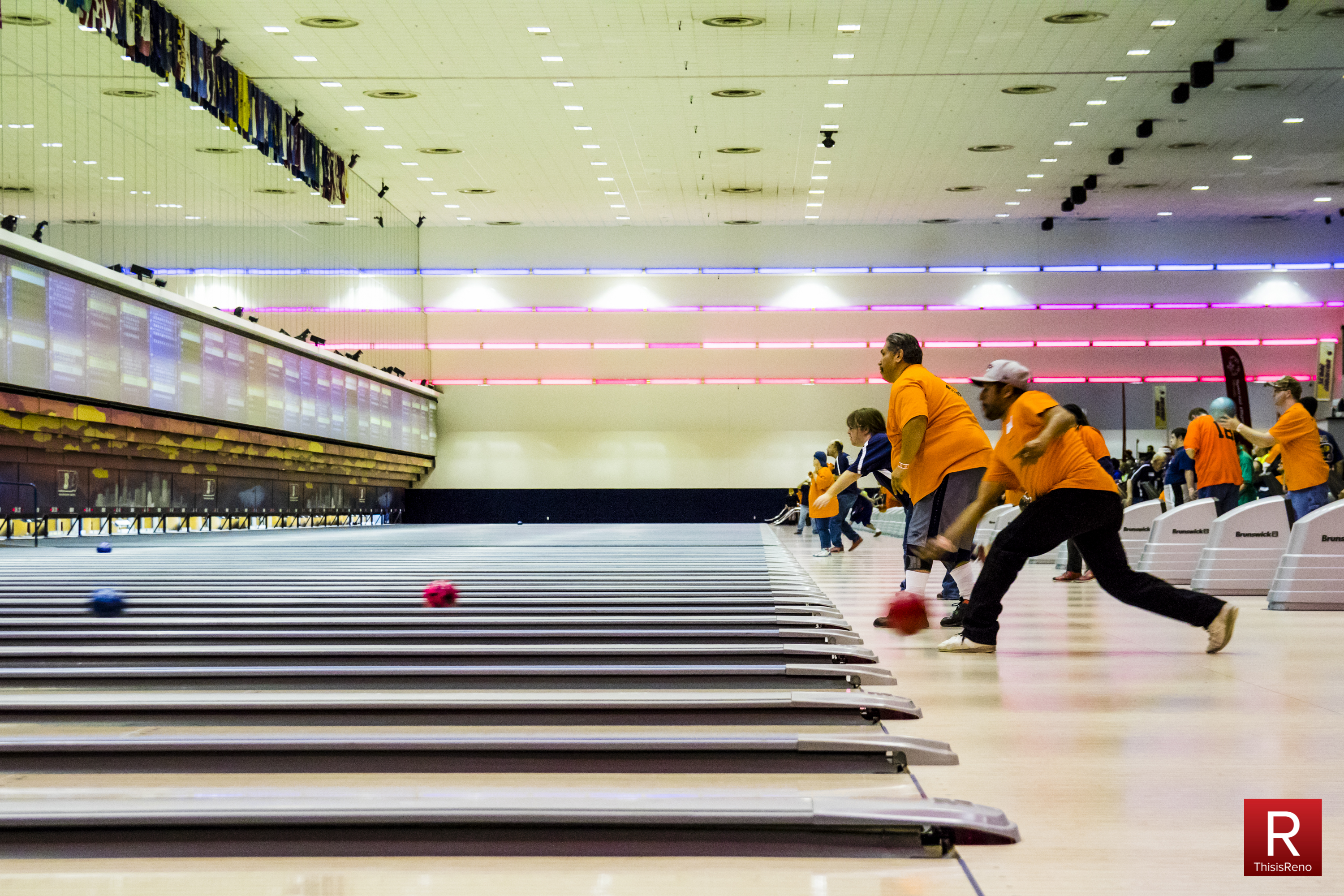 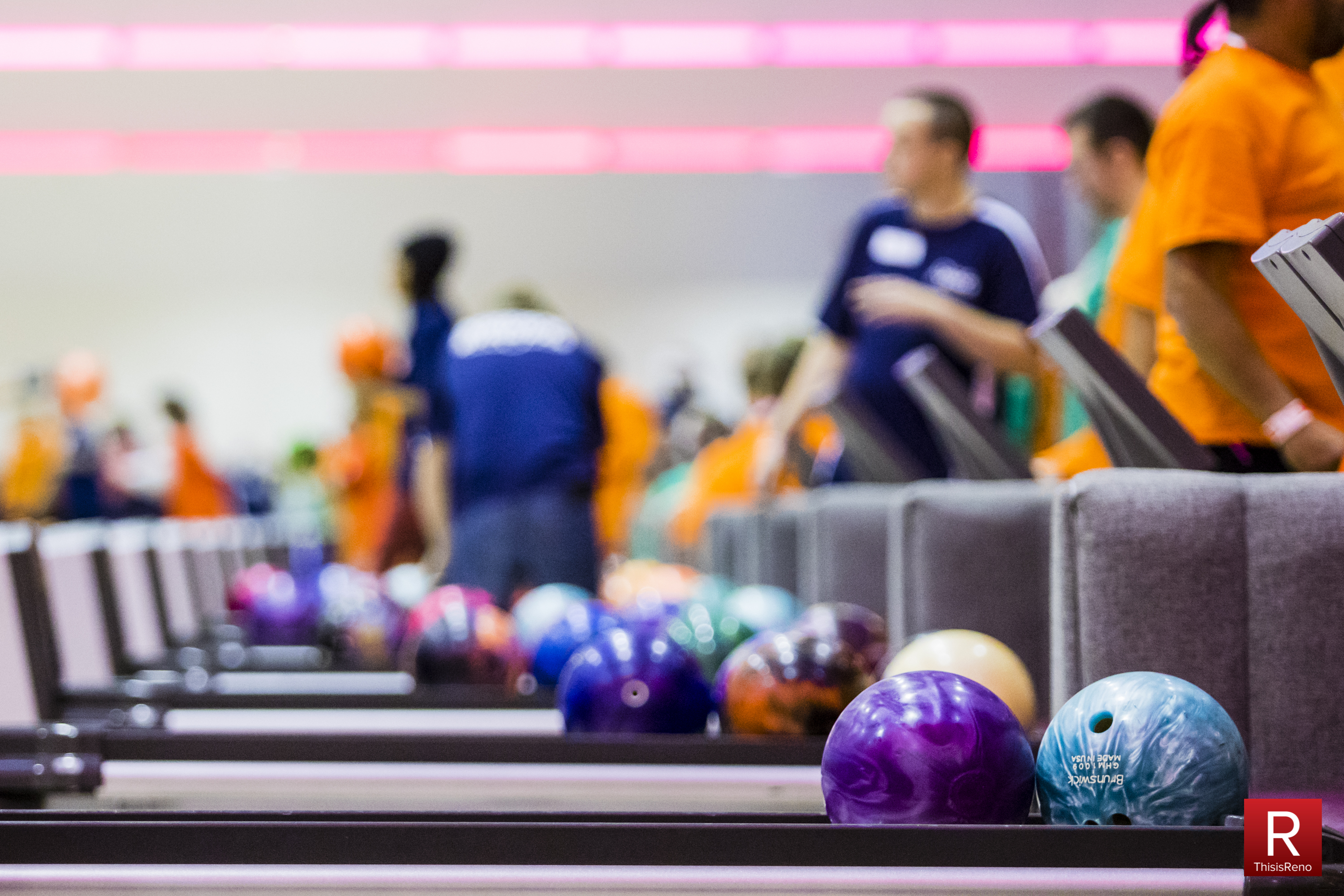 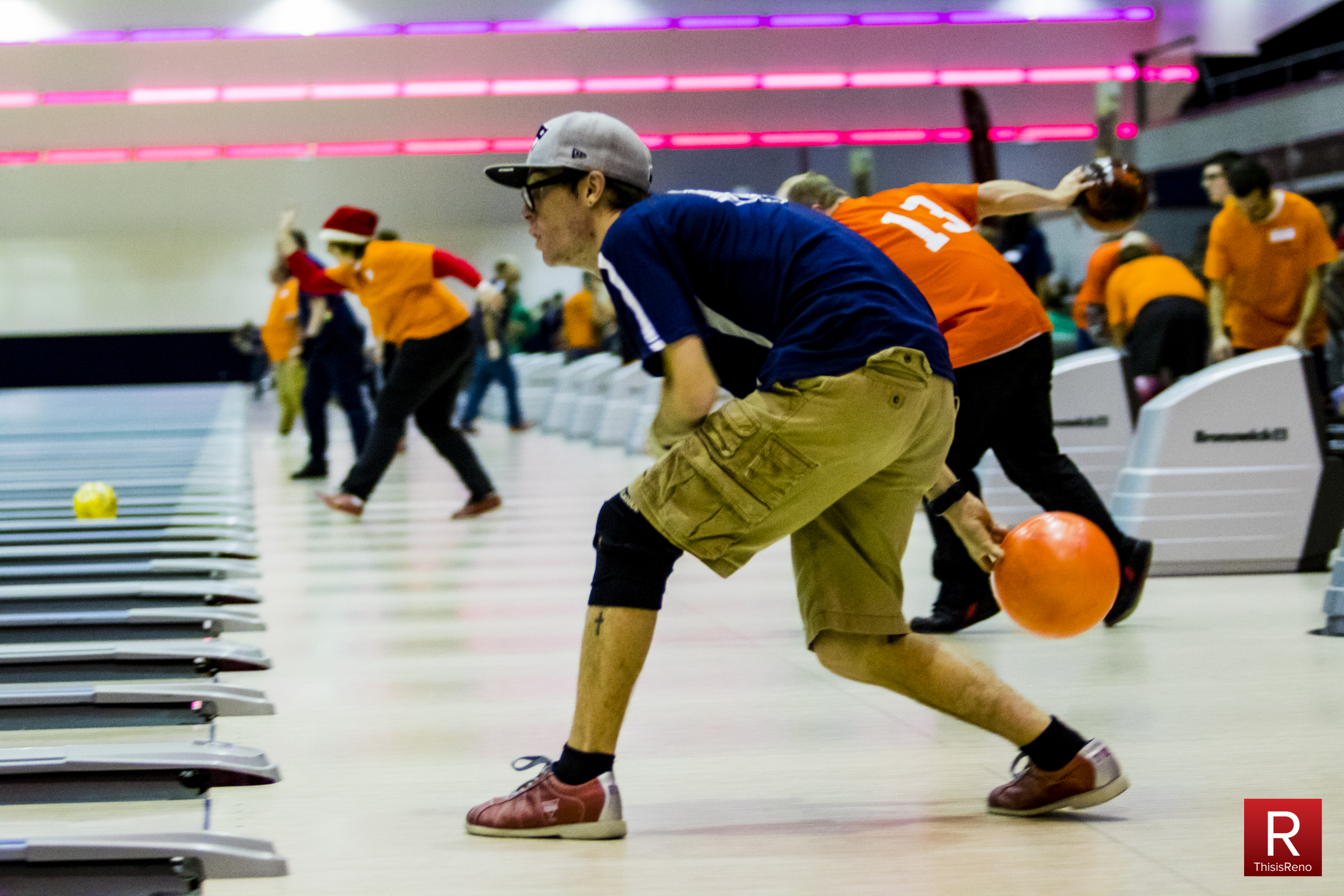 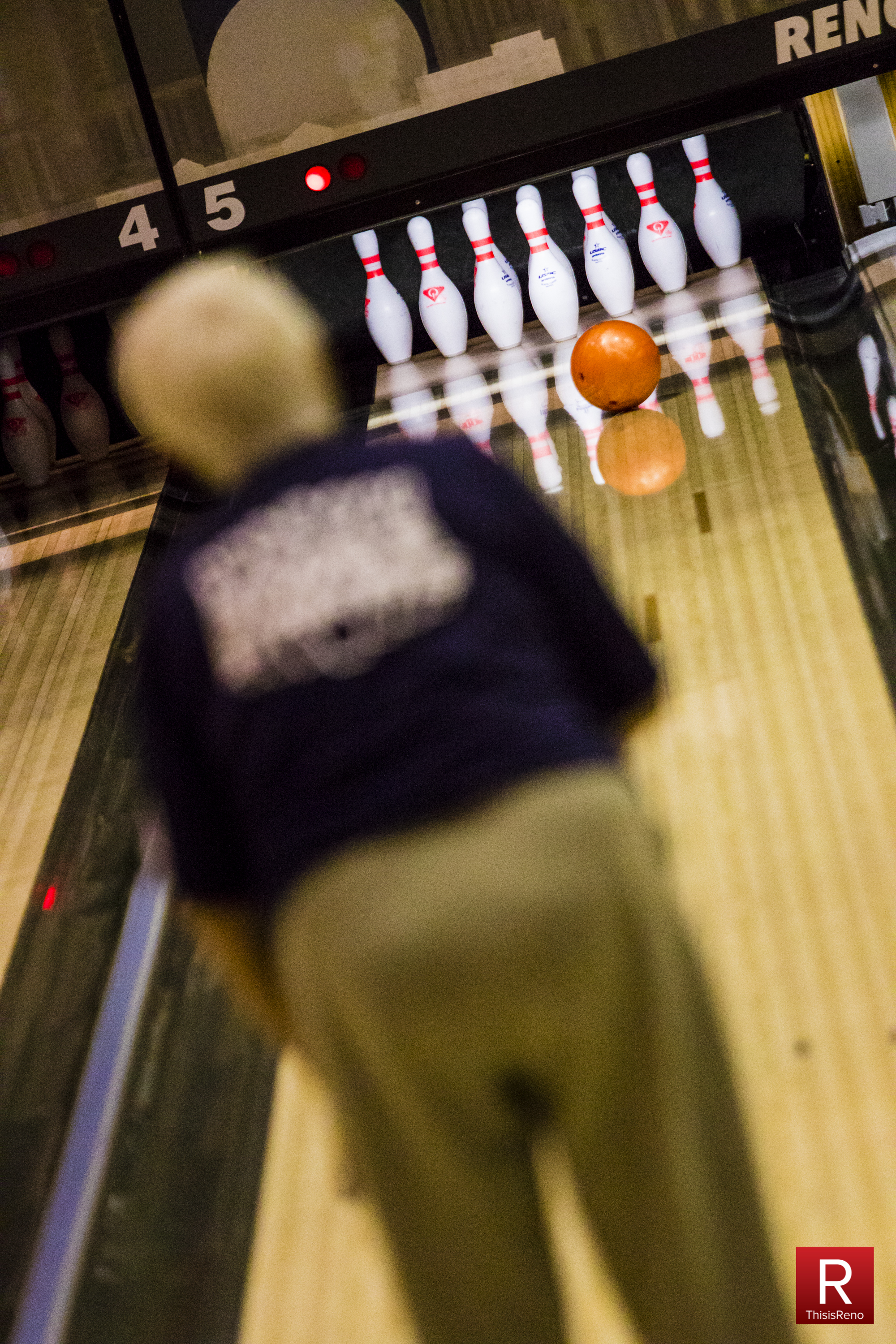 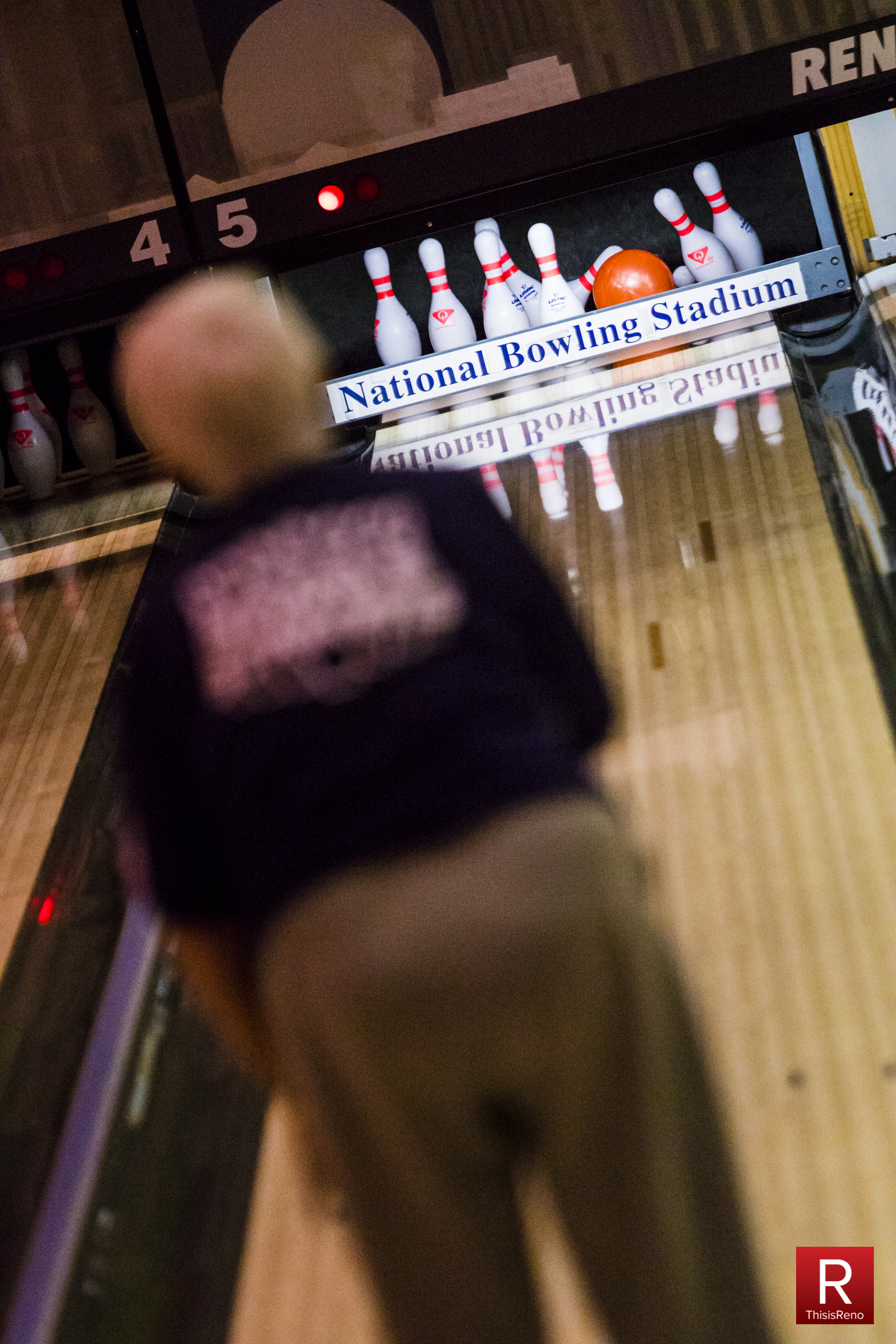 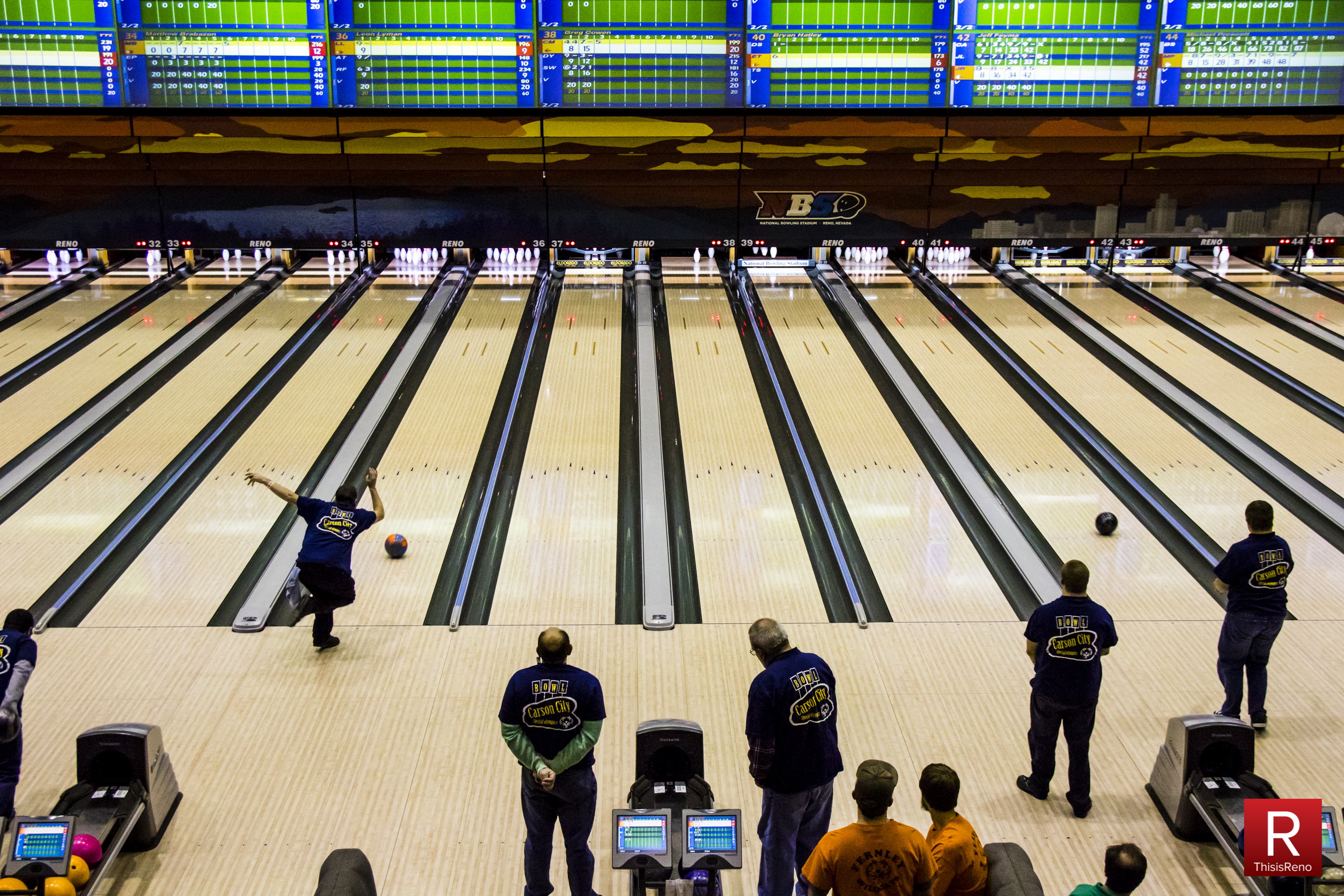 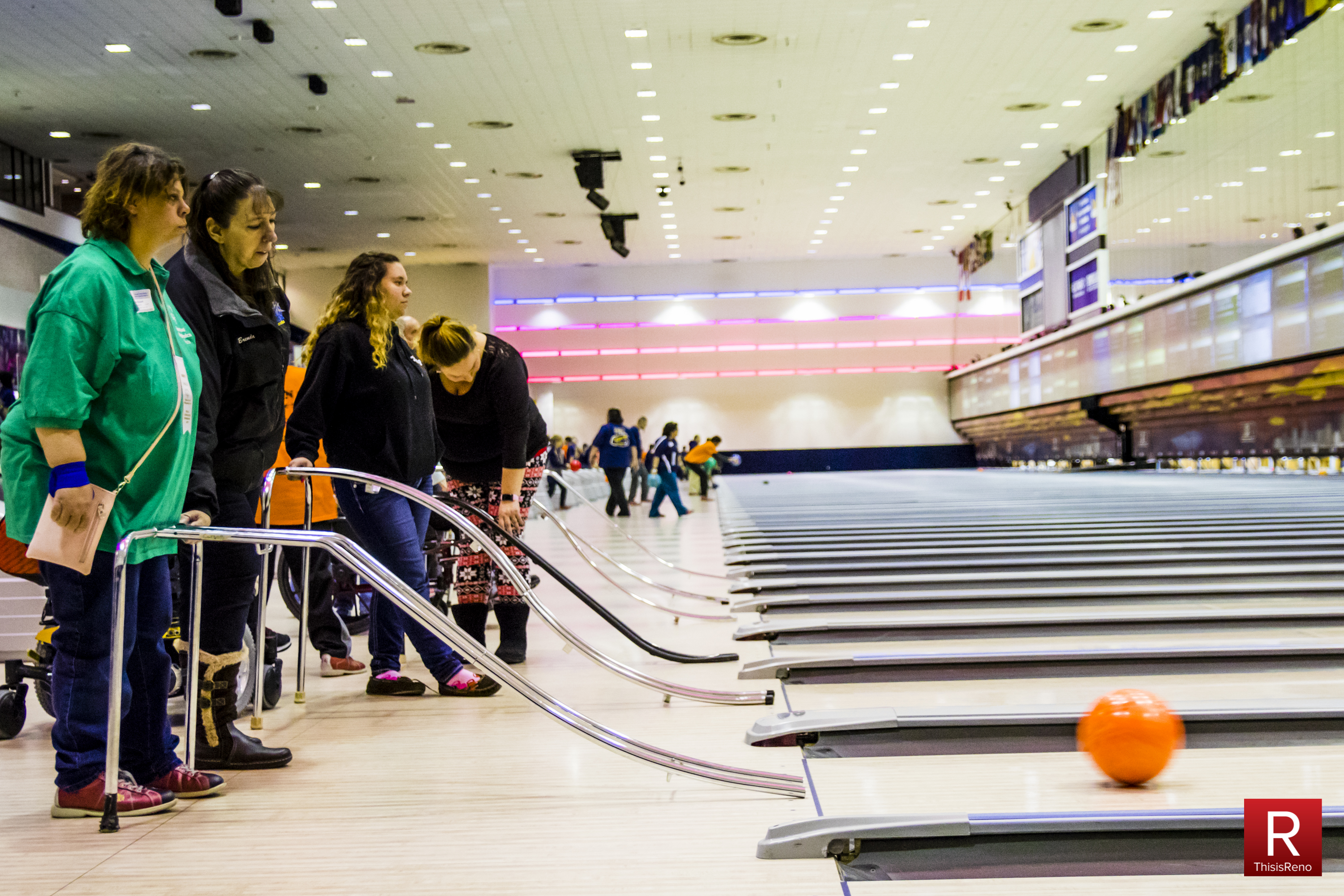 The National Bowling Stadium was filled end-to-end over the weekend for the Special Olympics Nevada Bowling Regional Competition.

The two-day event is the culmination of eight weeks of training for each participant. Sunday was the largest day of the competition with 260 competitors, competing in both single and double tournaments.

Bowlers came from Fernley, Carson City, and Washoe and Douglas counties. A select few will compete in July 2018 at the U.S. games in Washington state.

Harry Mong, senior director for Special Olympics Nevada’s programs and partnerships, said that bowling is a fall event for the organization’s year-round programs. Those who qualify are able to sign up for any of the year’s programs for free as long as they have a doctor’s permission.

Special Olympics Nevada’s programs are supported by government funding as well as through fundraising drives. Area law enforcement has provided substantial support through participation in activities such as the Polar Plunge fundraiser in South Lake Tahoe, which last year raised more than $150,000.