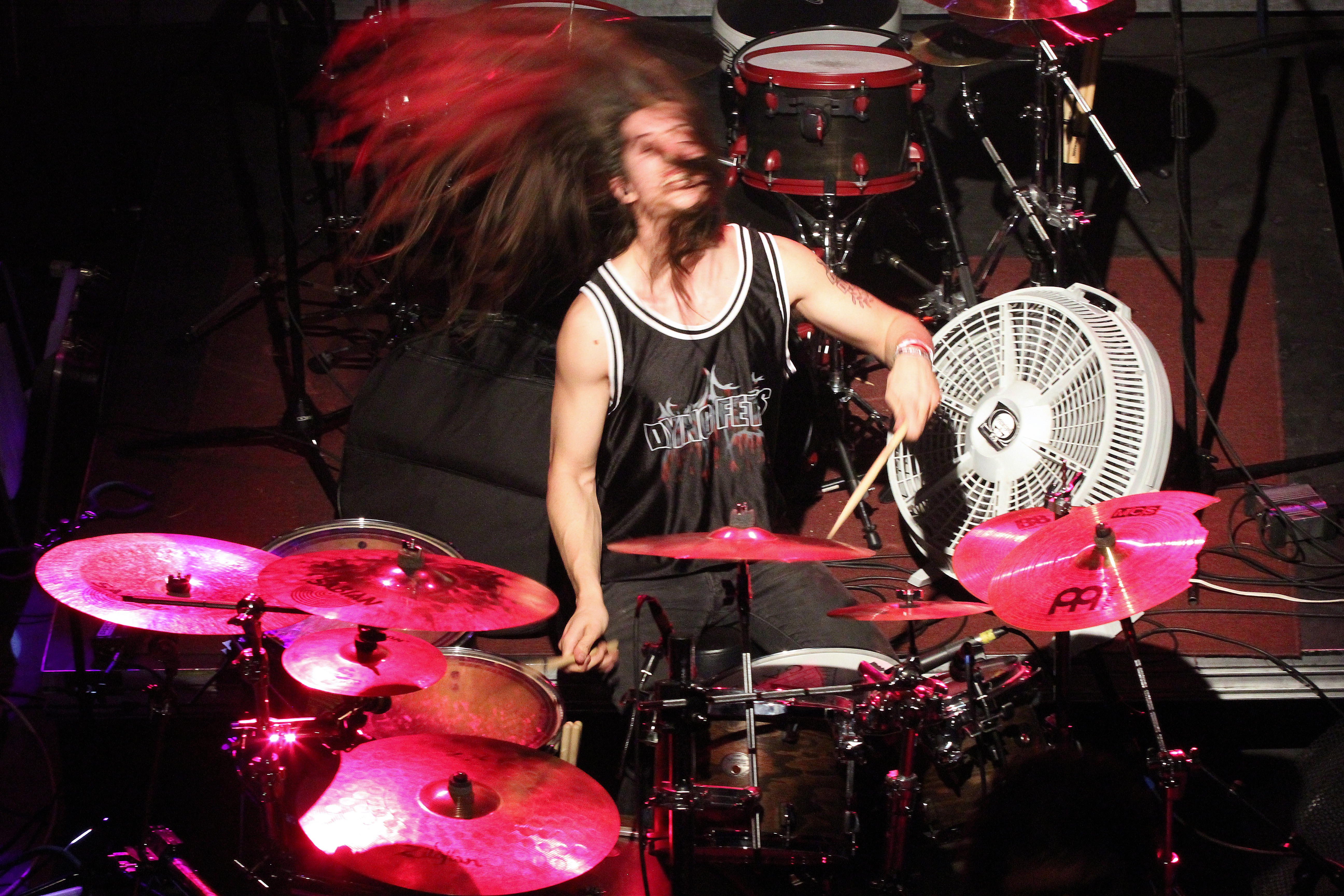 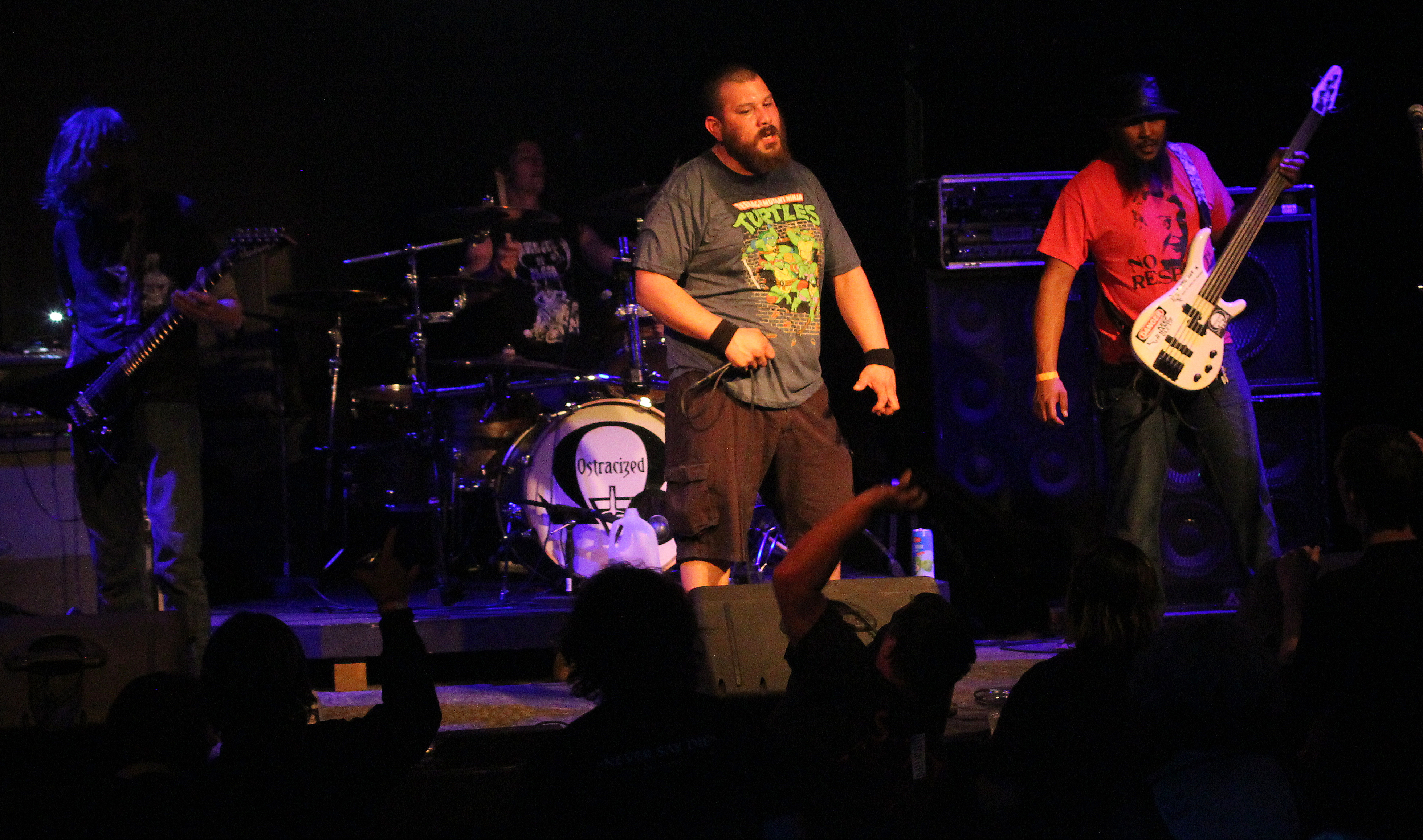 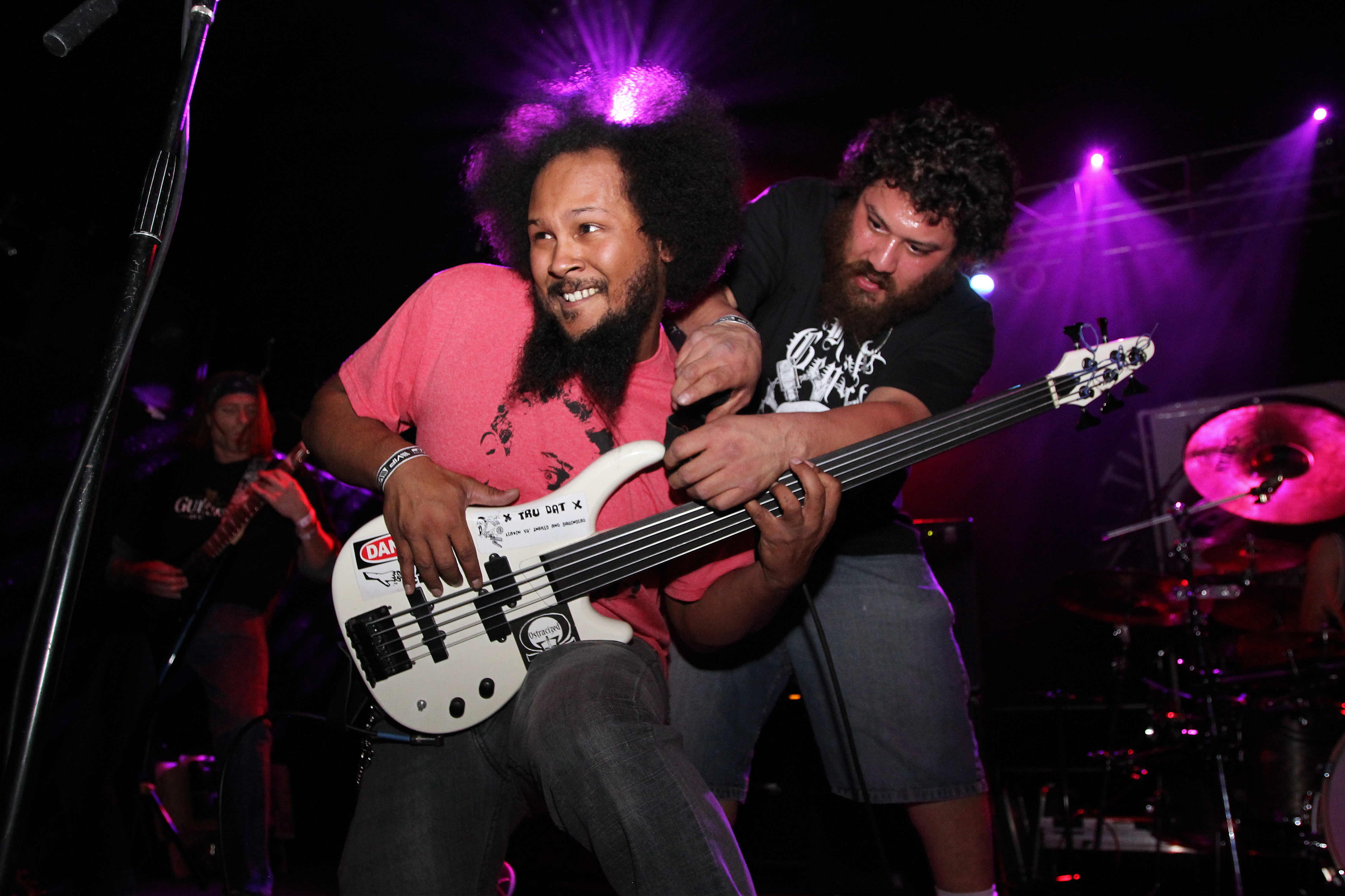 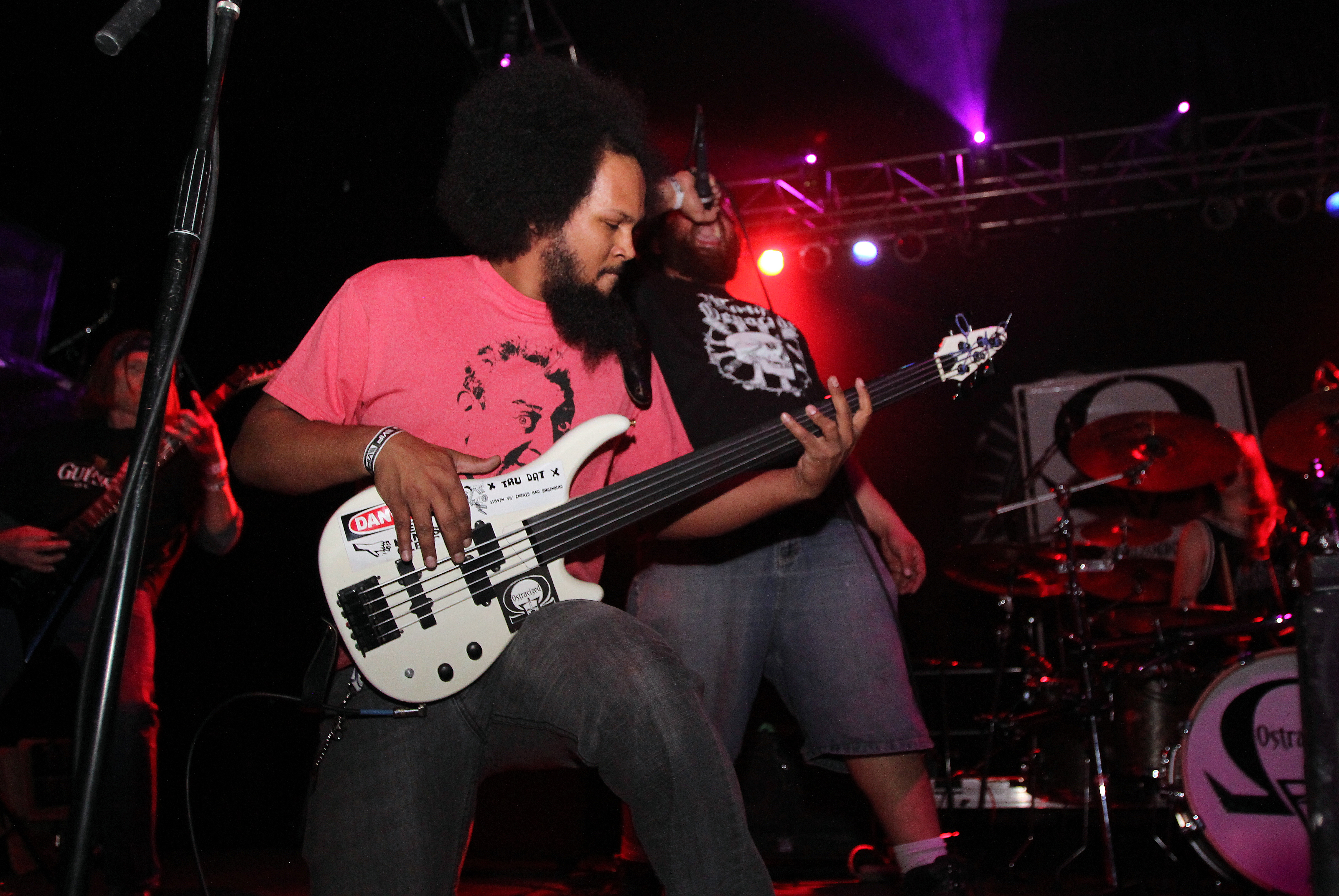 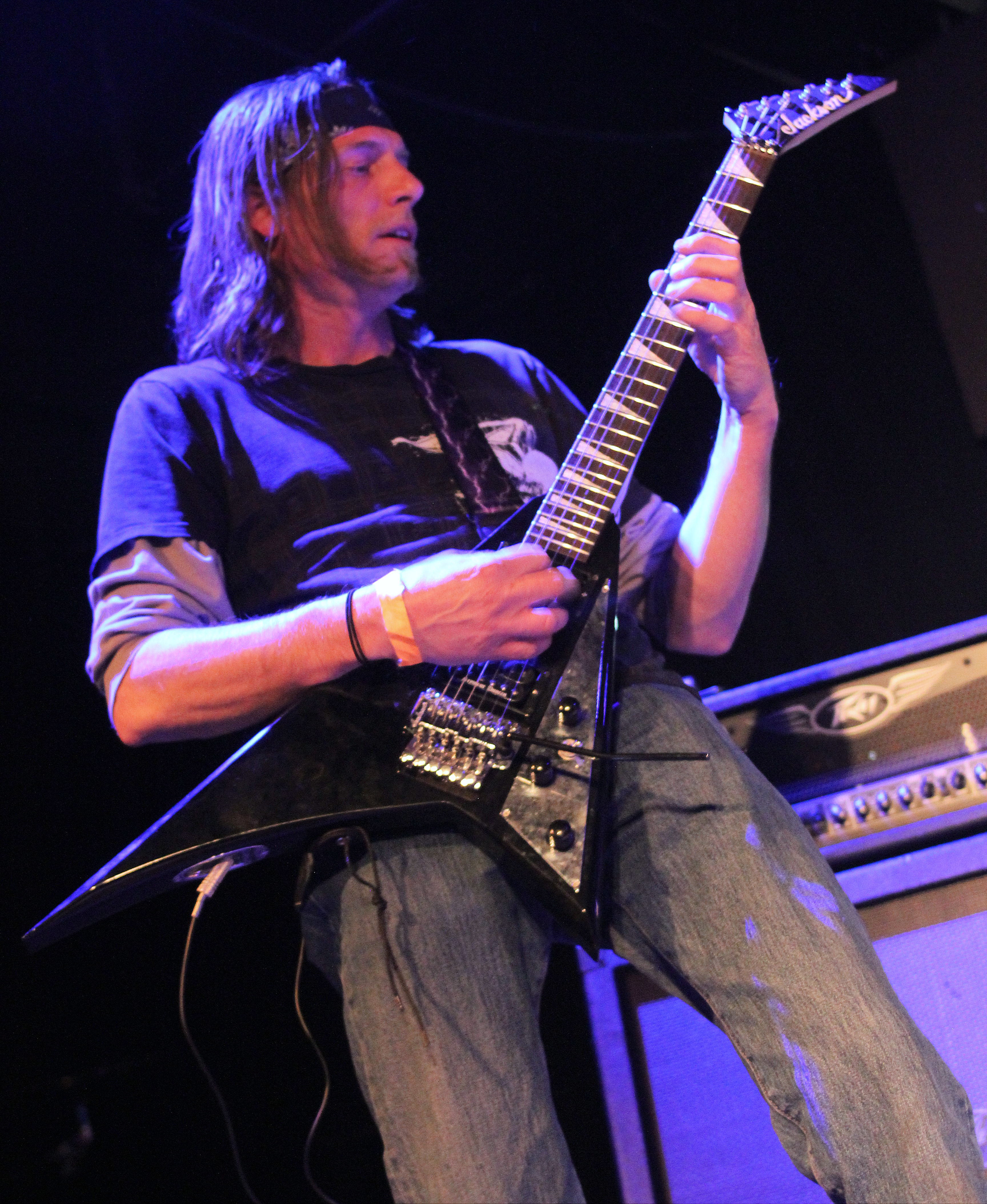 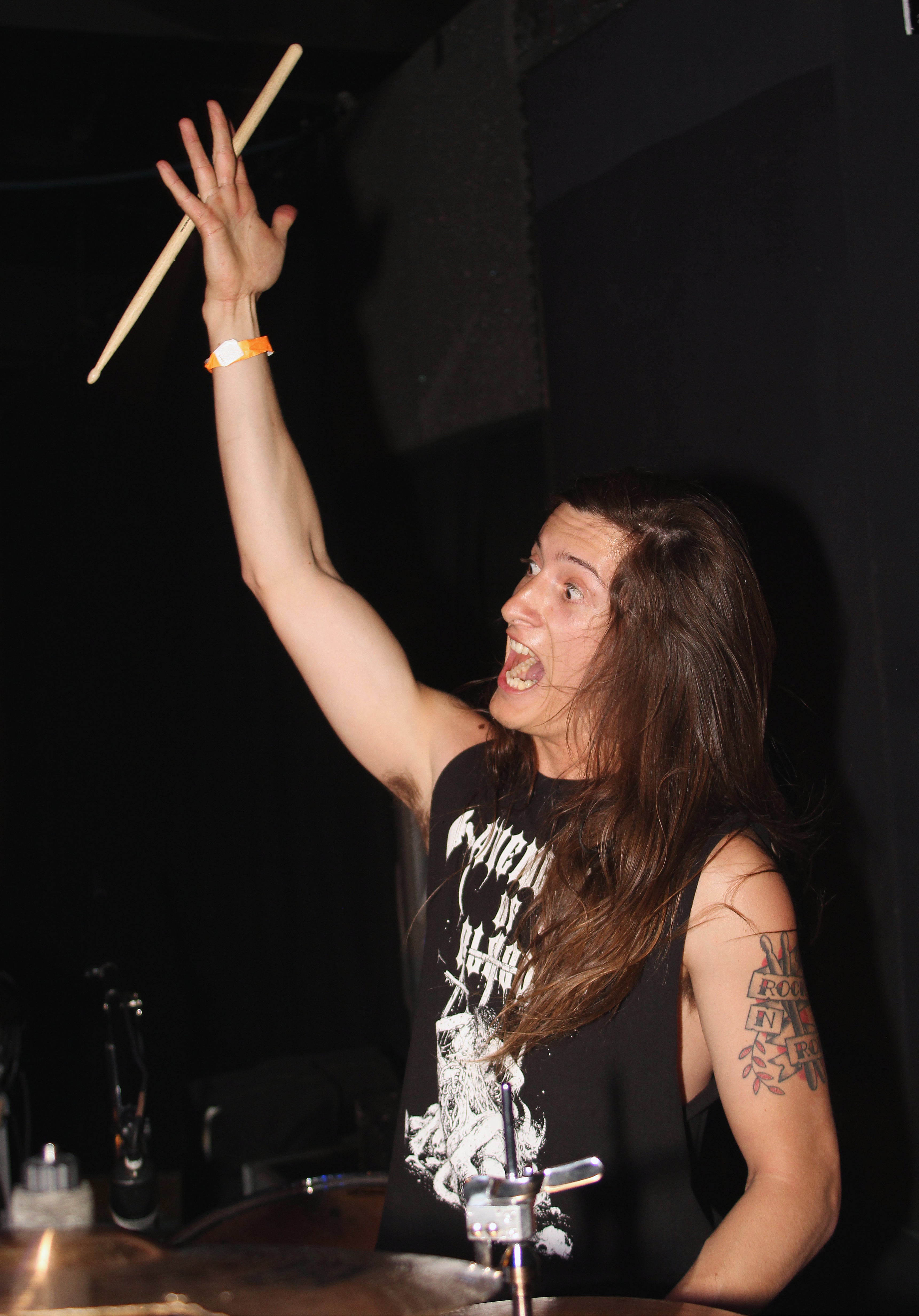 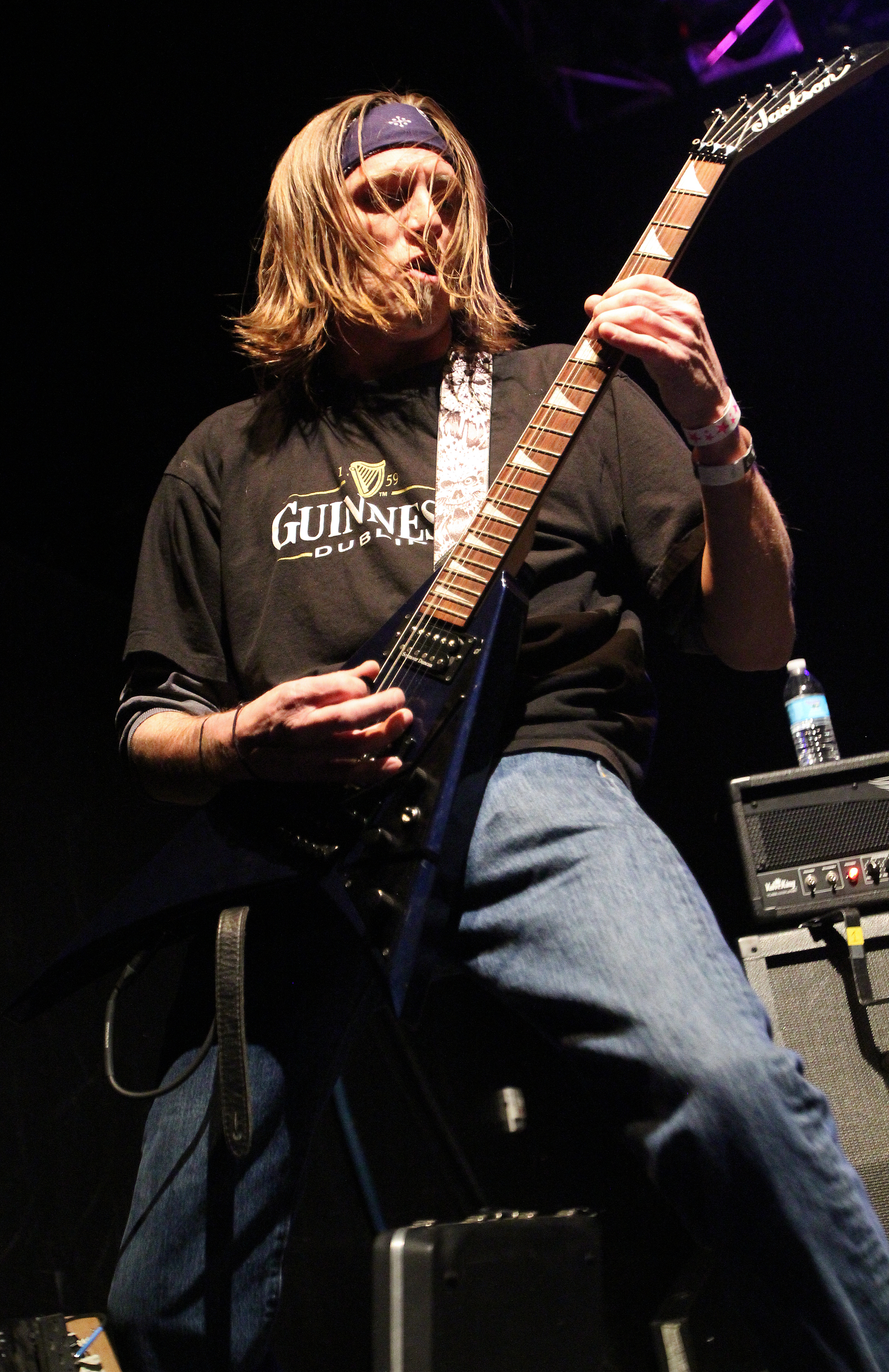 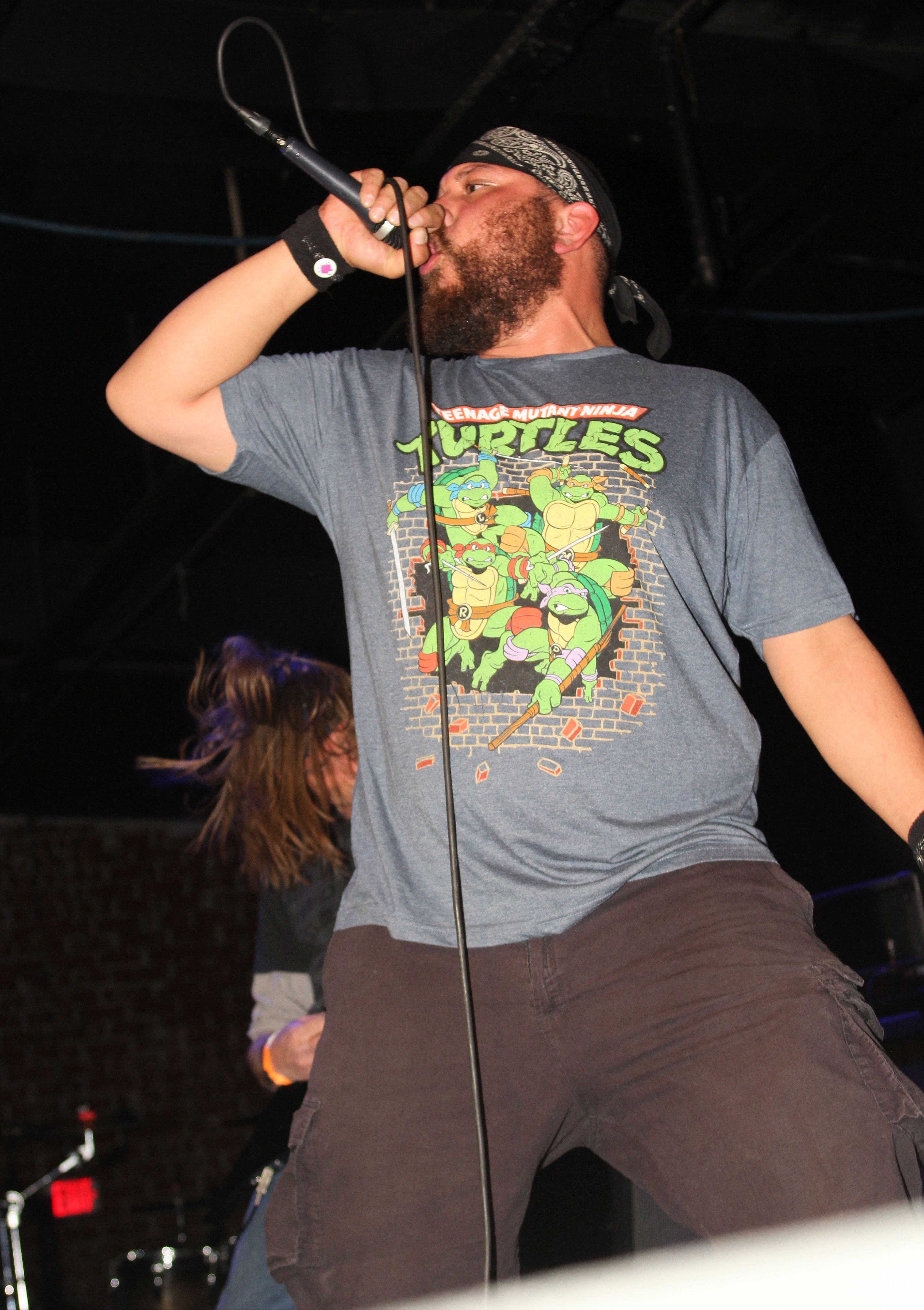 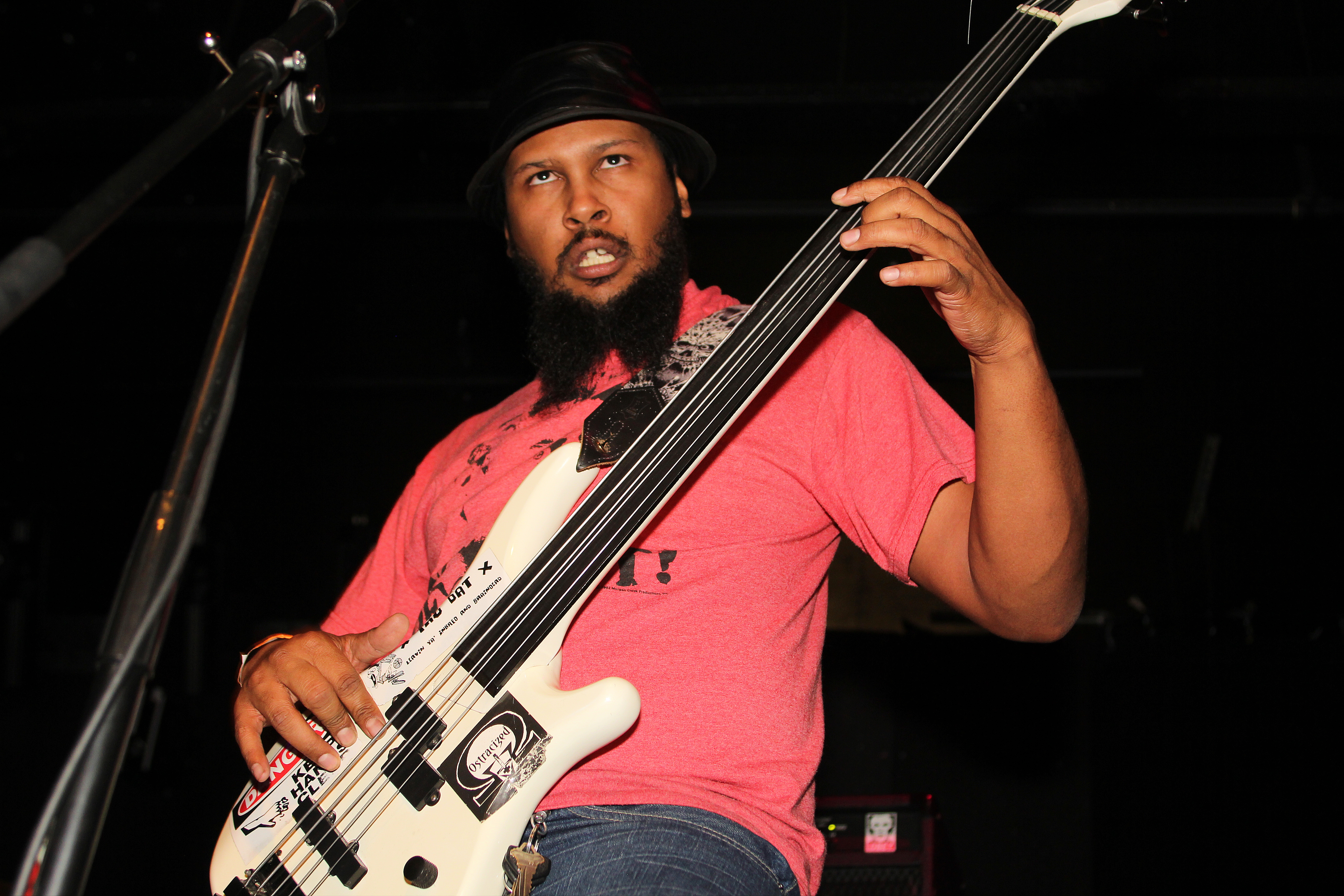 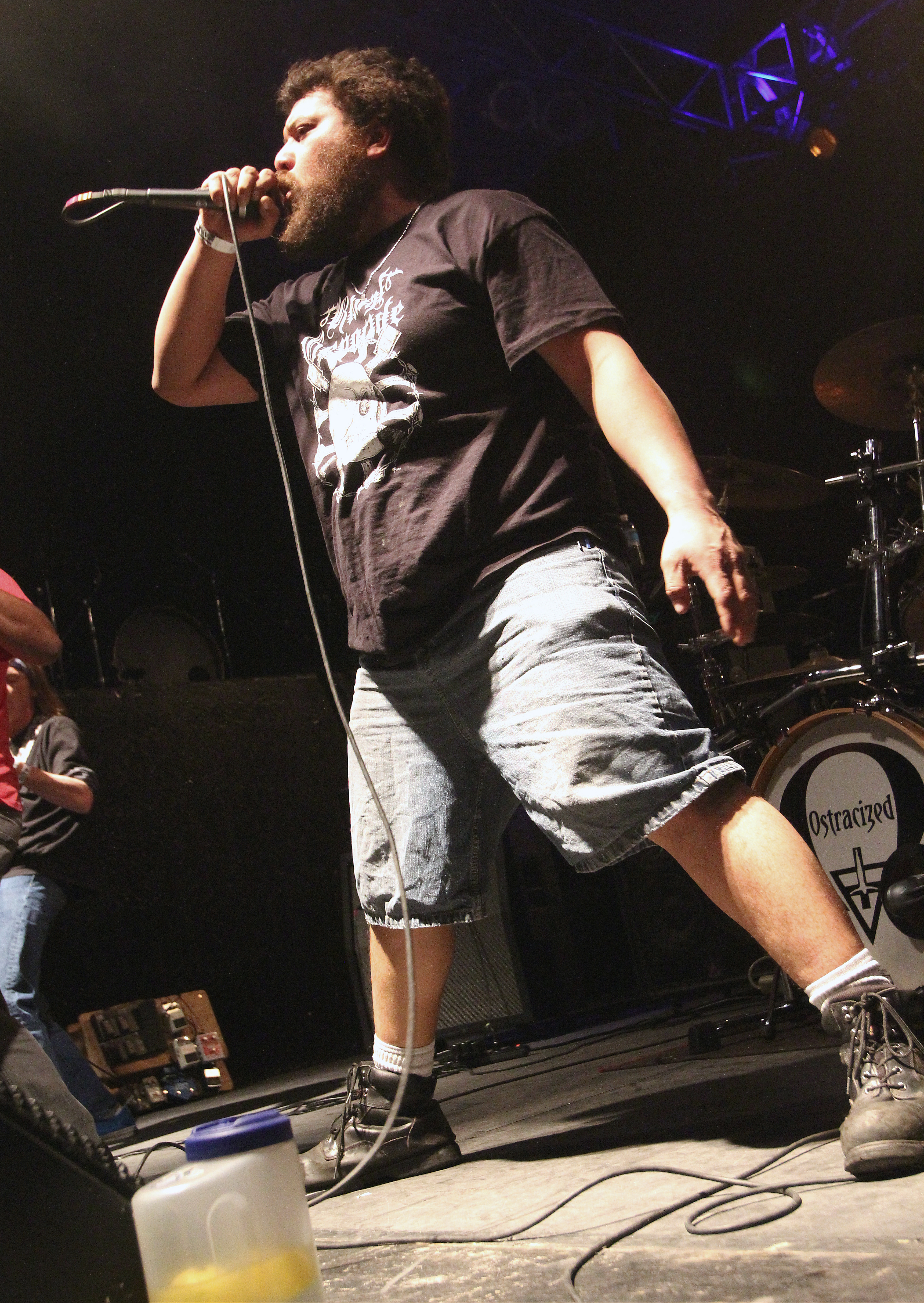 Local Band Alert: ThisisReno takes a closer look at local bands in this series of 5-minute interviews. This week we chat with Ostracized.

Ostracized is a four-piece heavy metal band from Reno that formed in early February 2012 and has been shredding non-stop ever since.

Over the past five years the band recorded and produced four CDs of all original heavy metal songs influenced by a variety of amazing musicians and composers, horror films, novels, and the great pandemonium that is life. 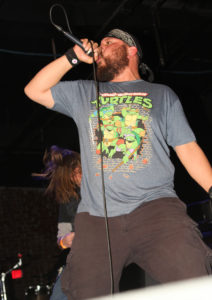 They’ve shared the stage with acts such as Kataklysm, Soulfly, King Parrot, Goatwhore, Truculence, The Meatshits, and The New Plague.

Ostracized has always been known for their unique and unrelenting sound that stands out amongst the rest. They love bringing original ideas and concepts to their writing that constantly challenge them to make better sounding music. They believe that heavy metal should be heavy and they intend to keep it that way.

I had the honor of getting some answers from the band this week with an online interview and this is what they had to say:

Ostracized: The band was started by me (Ugo), Kevin and our former lead guitarist, Jesse Raines. We came up with the name Ostracized because it was a fitting name for the way we do things. We do what we do and it’s not always the most popular thing or idea, but it’s what we are passionate about. Not everyone can appreciate that and so we are often overlooked and dismissed. They’d rather hear something familiar. We pride ourselves on making unique sounding music that is distinguishable from the rest. A sound that people love to hate, haha.

TIR: How would you describe the band’s sound and style?

Ostracized: We draw a lot of influences from many different and great musicians all across the spectrum. Classical, modern, underground, and everything in between. As a result, no two Ostracized songs sound the same and we like it that way. We like to innovate and boldly go where no metal head has gone before, as well as constantly challenge ourselves to improve. We pike the music heavy and brutal, often nonsensical and intense. Not exactly radio-friendly but it’s always happening in the underground.

TIR: How can your fans get in contact with you about show dates, merch and how to get your music? 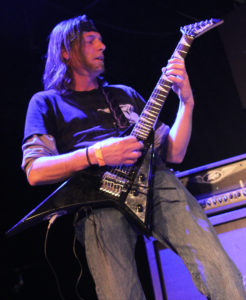 Ostracized: We’re on Facebook, Bandcamp and Reverb Nation, and Twitter. Social media whores. But we have posted any upcoming gigs on our Facebook and Reverb Nation pages, as well as full length and EPs for sale/download on our Bandcamp page, https://ostracized420.bandcamp.com/. You can also contact us by email at [email protected] Or messenger, whatever.

Ostracized: Well I think we’d all love to see ourselves having a good time on tour in a few years, or Wacken Open Air Festival in Europe. Ya know, gotta set goals man!

Ostracized: The Reno music scene has always been full of amazing musicians and artists with a large variety of talents. But like any place, it has its ups and downs. Sometimes shows are booming, other times not so much. I’d love to see the musicians, fans, and business owners work together more often and make shows happen. This is our town and the music community is what we make of it.

Ostracized is one of the few metal bands left of the days when metal ruled the Reno music scene not too long ago. Although there are still some metal bands around, these guys never went anywhere, except to the next gig.

Be sure to check this band out the next time they hit the stage at a venue near you. And always remember to support your local bands and venues … Go to a Show.