SUBSCRIBE
TRENDING
How gas prices have changed in Reno in the last week
Recession or not, Nevada and Gov.-elect Lombardo are primed for a bigger budget
New Sparks fire chief resigns before being sworn in (updated)
PHOTOS: Fire destroys two vacant homes in north Reno
City surveys reveal ‘low morale,’ ‘poor leadership’ at Reno Police Department
Chronic absenteeism: Are half our students really missing from school each day?
Profile: Khalilah Cage hones her balance
Deli Sandwiches but make it Mexican at Beline Carniceria
County submitted 23 potential voter fraud claims to state from midterm election
Be your own bartender at The Village Well
Wednesday, December 7, 2022
Wednesday, December 7, 2022 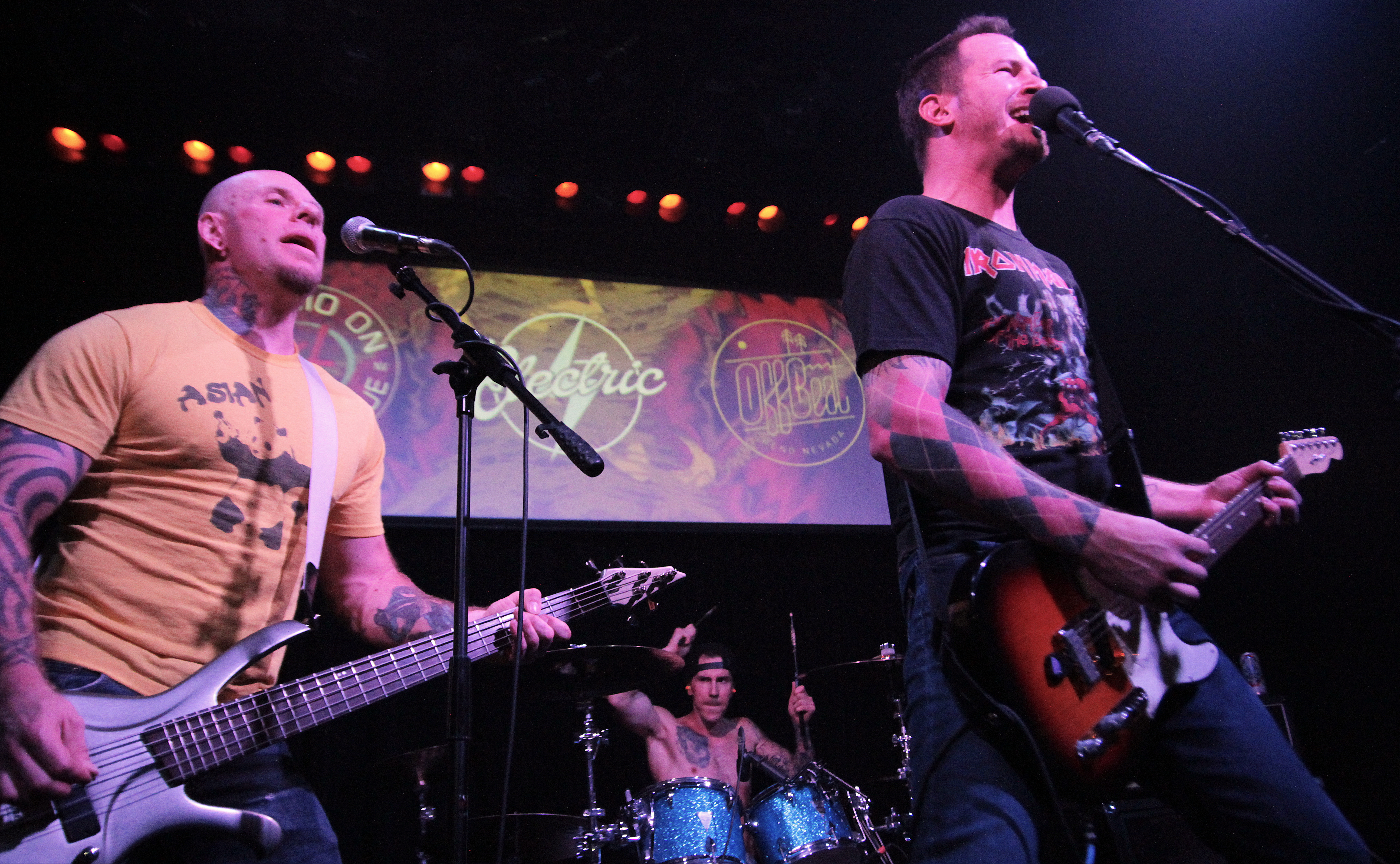 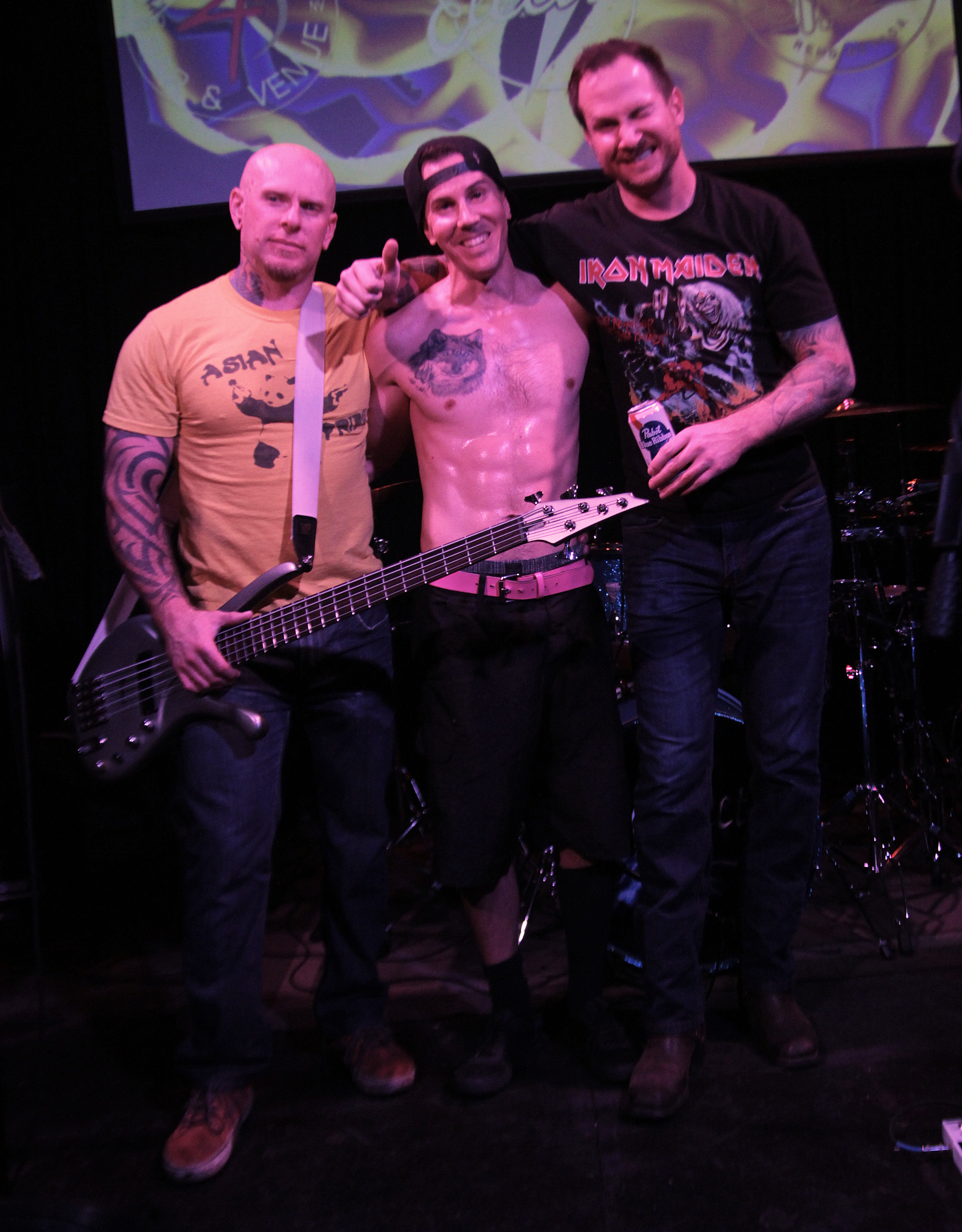 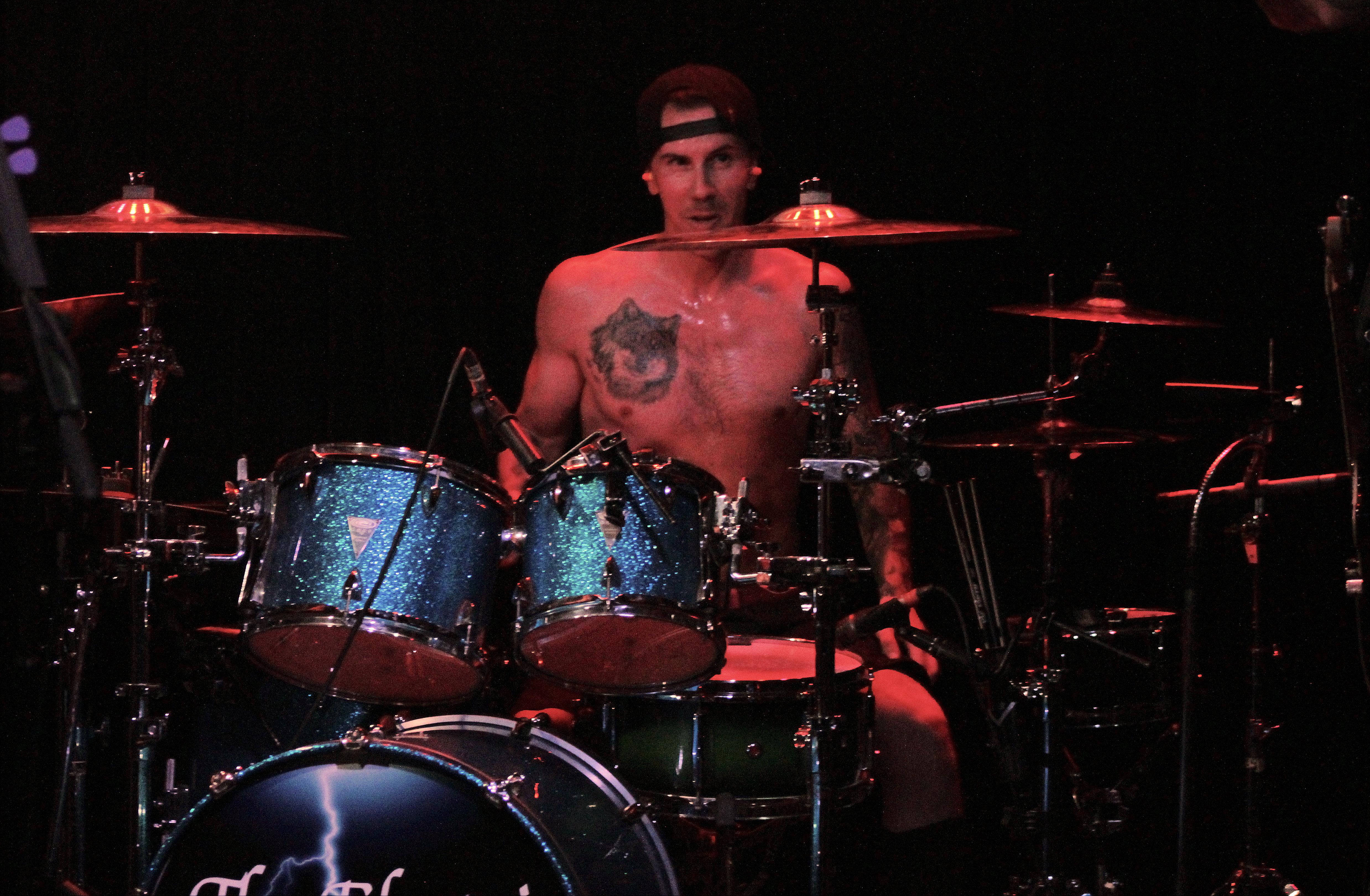 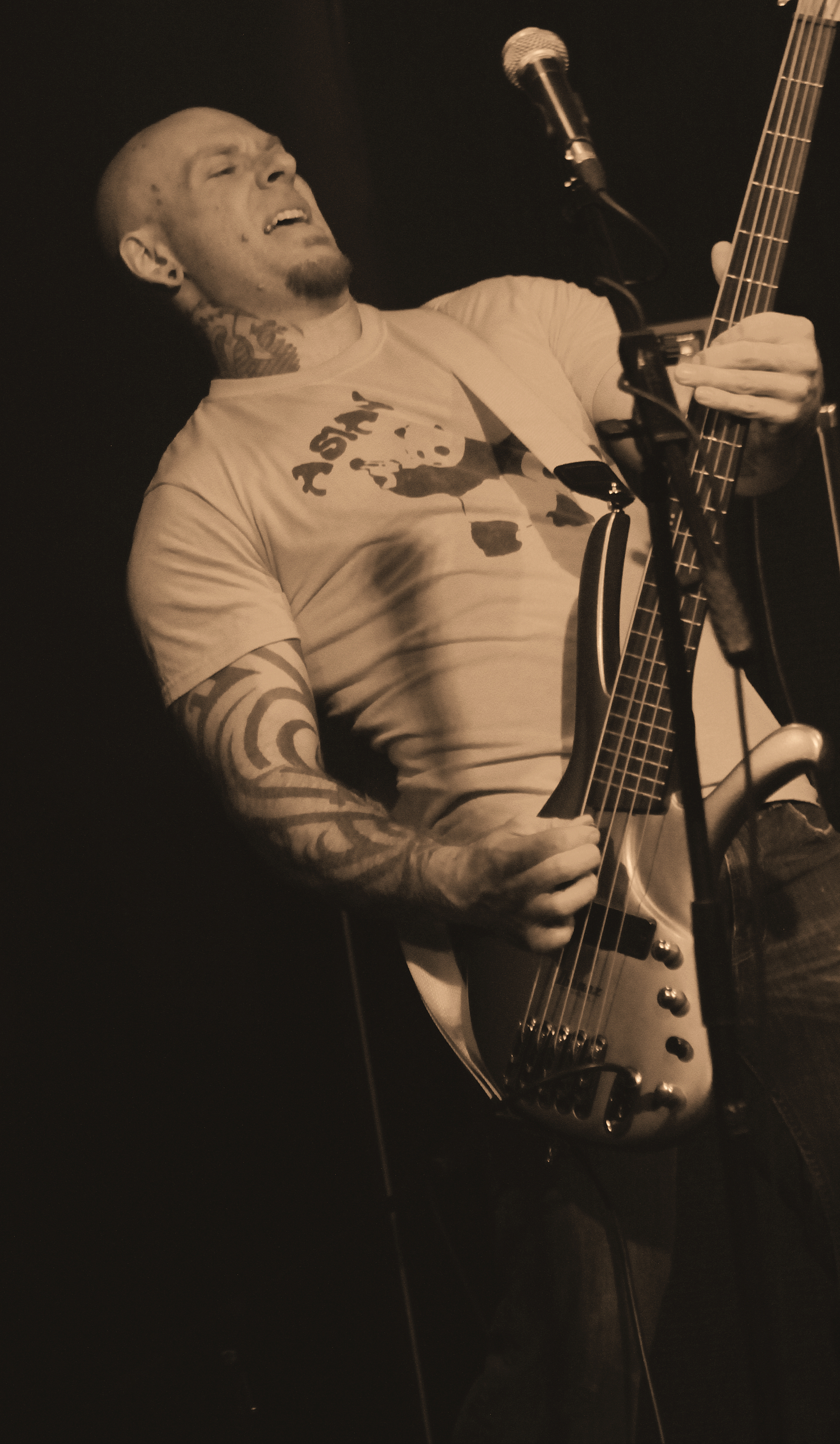 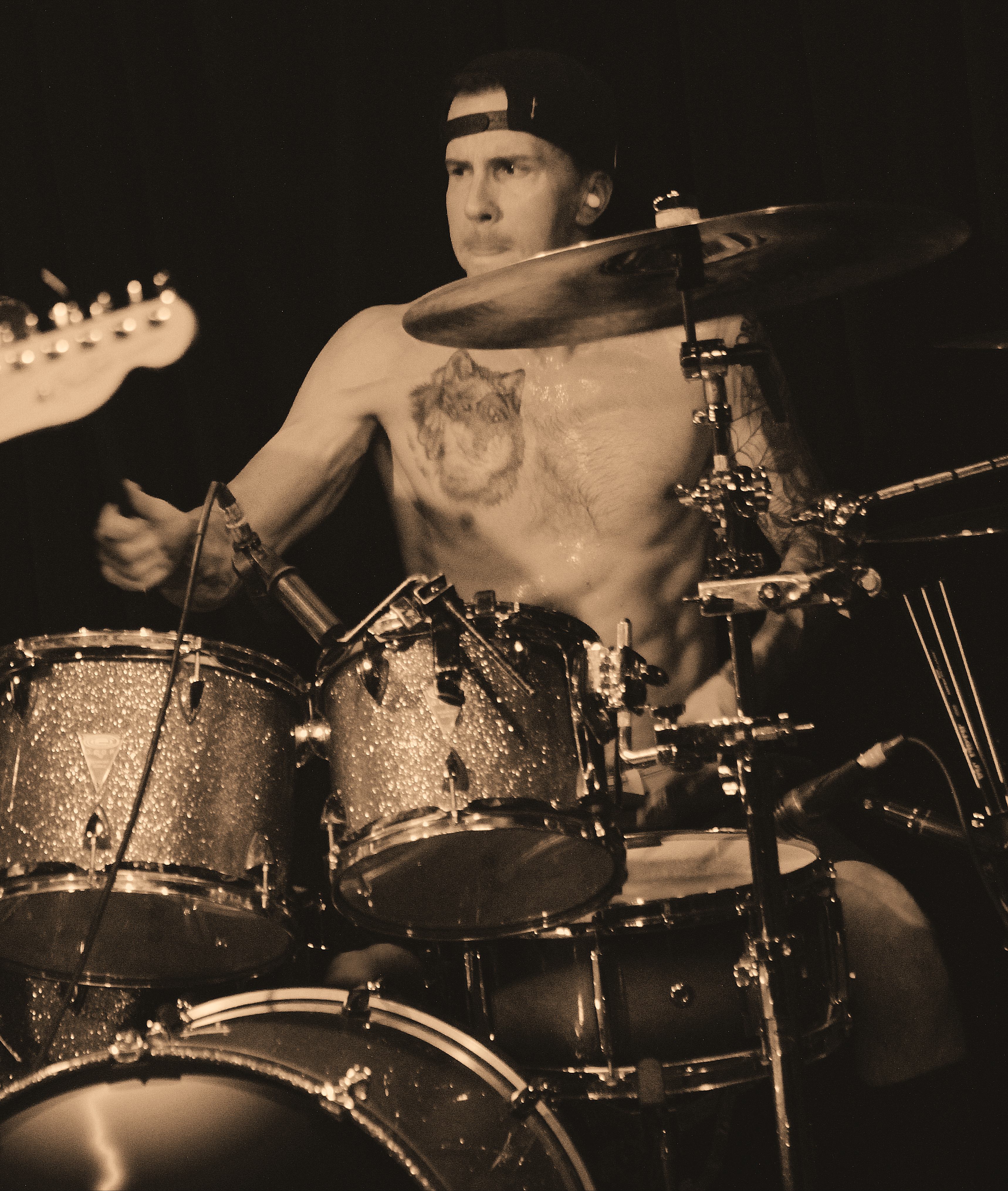 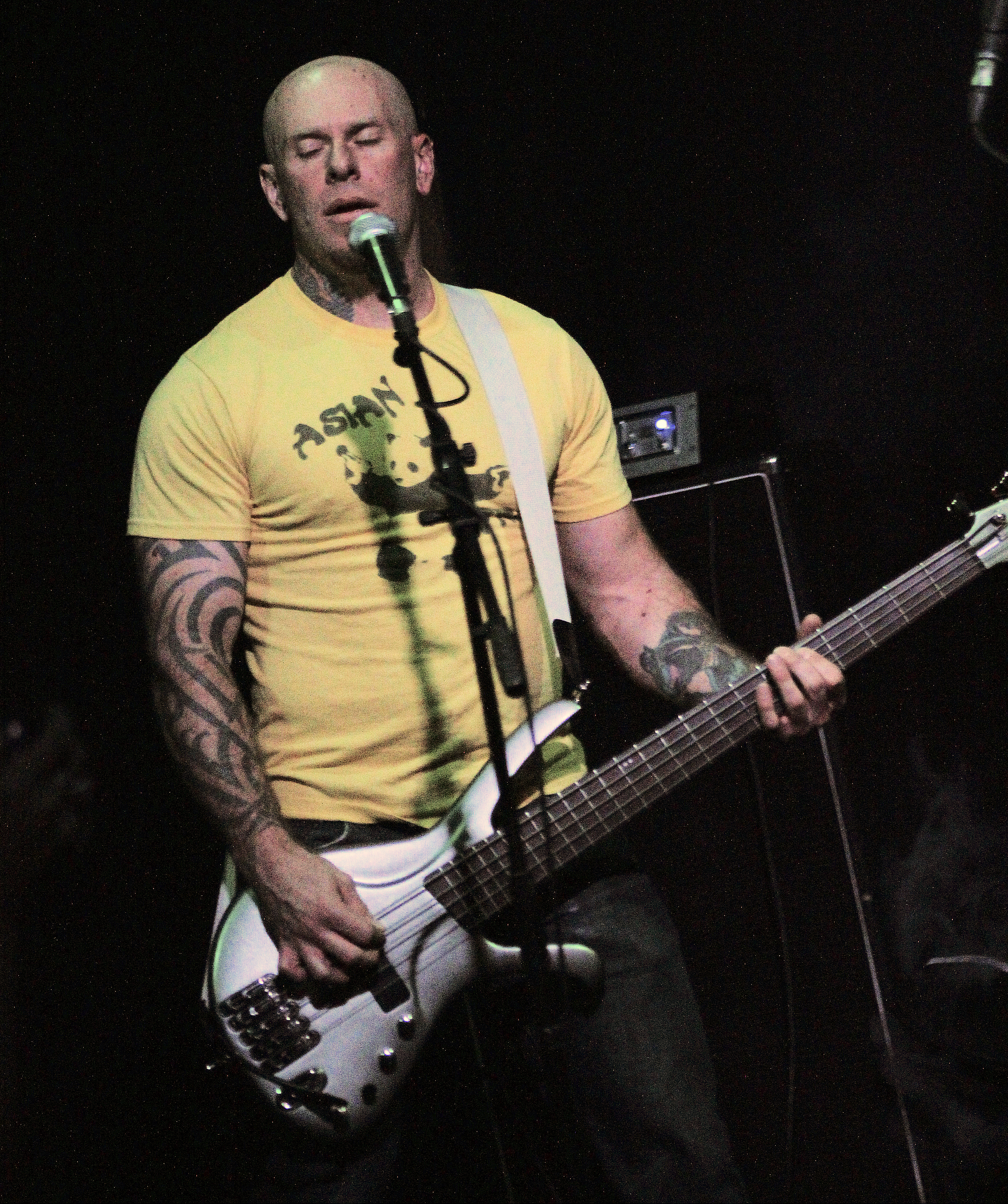 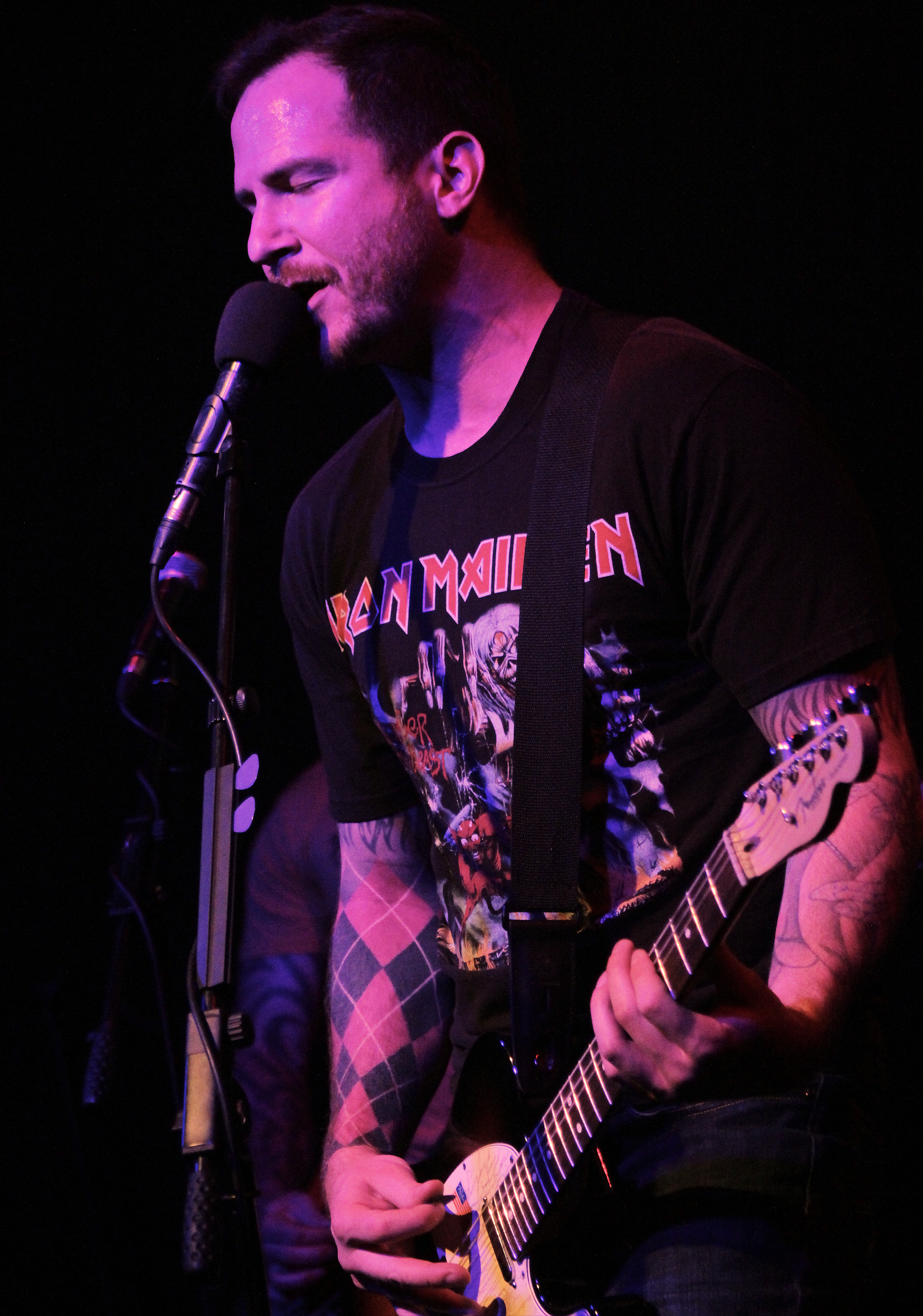 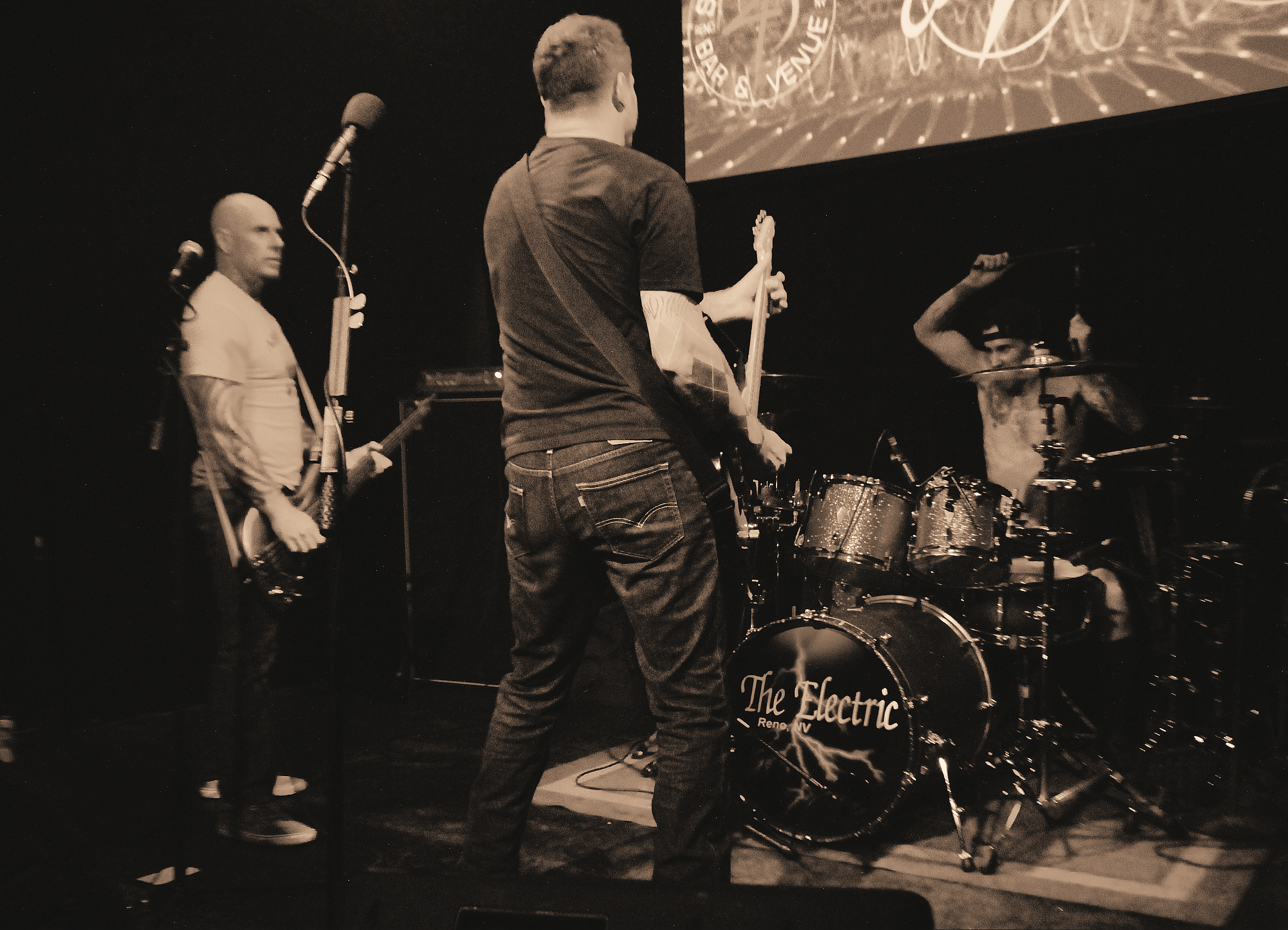 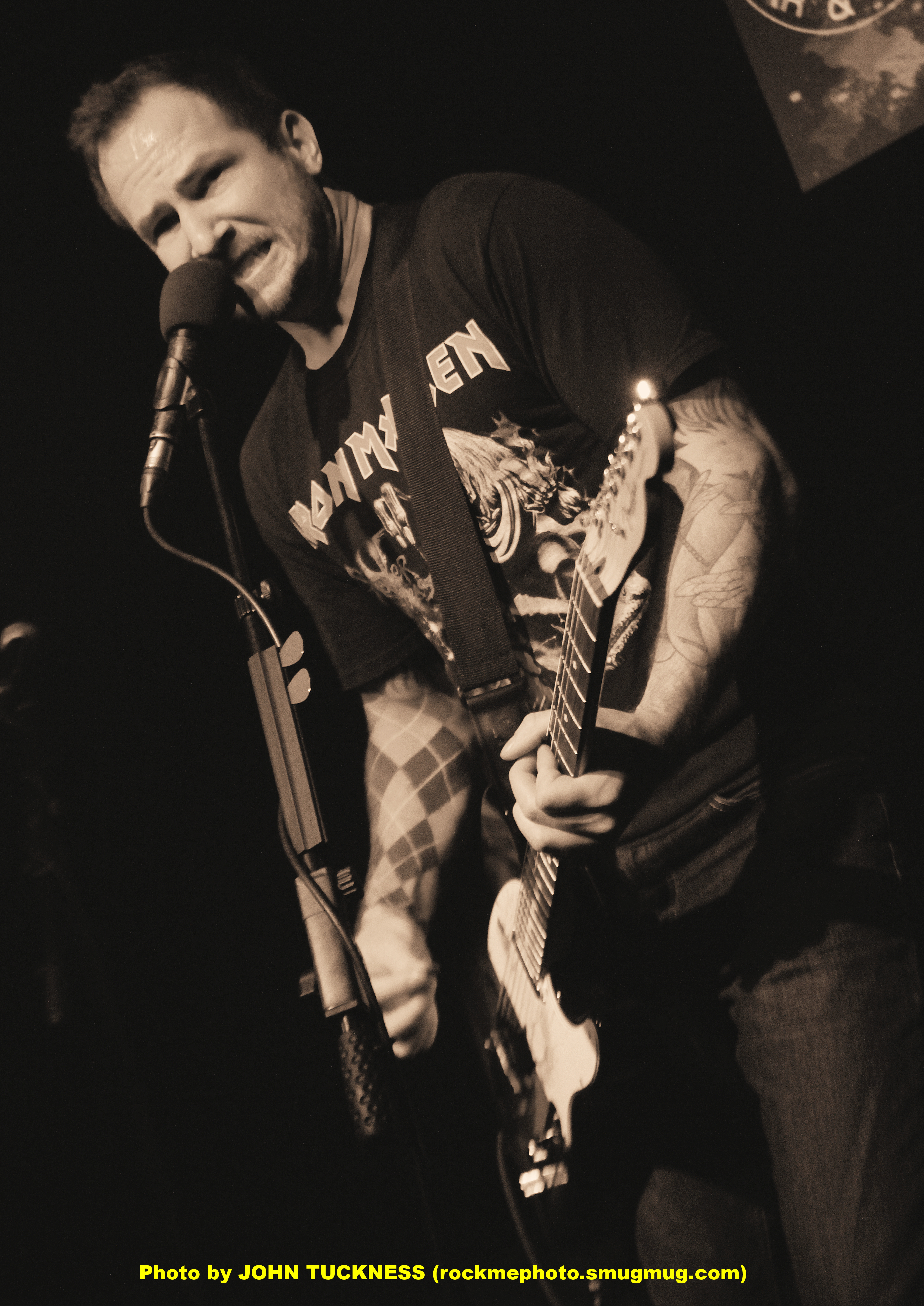 Local Band Alert: ThisisReno takes a closer look at local bands in this series of 5-minute interviews. This week we chat with The Electric.

The Electric bills themselves as “a high octane, hip-shaking, greasy, rock ‘n ‘roll trio from Reno.” The band’s authentic, no frills rock, and they pride themselves on bypassing the trends: keytars, fake hillbilly overtones, and angry-at-dad lyrics.

I first met Reiff and Goslar several years ago when they played in another local band called Courtesy Call. The band never really disbanded; they took what was supposedly a little time off so bandmates Elyssa Lee (lead vocals) and Silkin Corson (bass) could have a baby. Well, as you can tell, they never came back. So Reiff and Goslar found Gunn, and the rest is history. The first time I saw the band I knew right away they had something awesome there. Go see them play live and you’ll know what I mean.

Recently I asked the band five questions, here’s what they had to say: 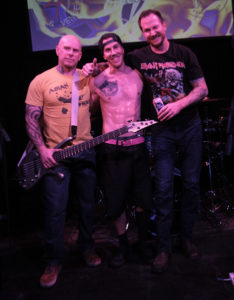 The Electric: Billy is an egomaniac and initially wanted to call the band Billy Gunn & The Fog. Brooklyn caused a scene and said it sounded like he and Darin were some hired backing band. After a few fist fights and name-calling, we agreed on THE ELECTRIC. Simple and to the point. It just gets confusing when we play acoustic.

TIR: What bands are you influenced by?

Electric: We’re all over the place, but at least we all agree that Sublime sucks.

Goslar: At the Drive In, Glassjaw, Megadeth.

Electric: A straight-ahead, high-energy rock ‘n’ roll trio with catchy choruses that you can sing along with, pump your fist to, and do a little dancing.

Gunn: All the dogs I get to pet at the parks

Reiff: The mountains and Hot Topic.

Goslar: Bubblegum and all you can eat sushi.

There you have it. If you’ve never had the pleasure of seeing these guys play a live show, what are you waiting for? You won’t be disappointed; you can take that to the bank. Get updates on The Electric’s gigs at https://www.facebook.com/TheElectricReno/

As always support your local bands (like this one) and venues, Go to a Show! 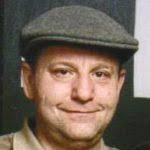