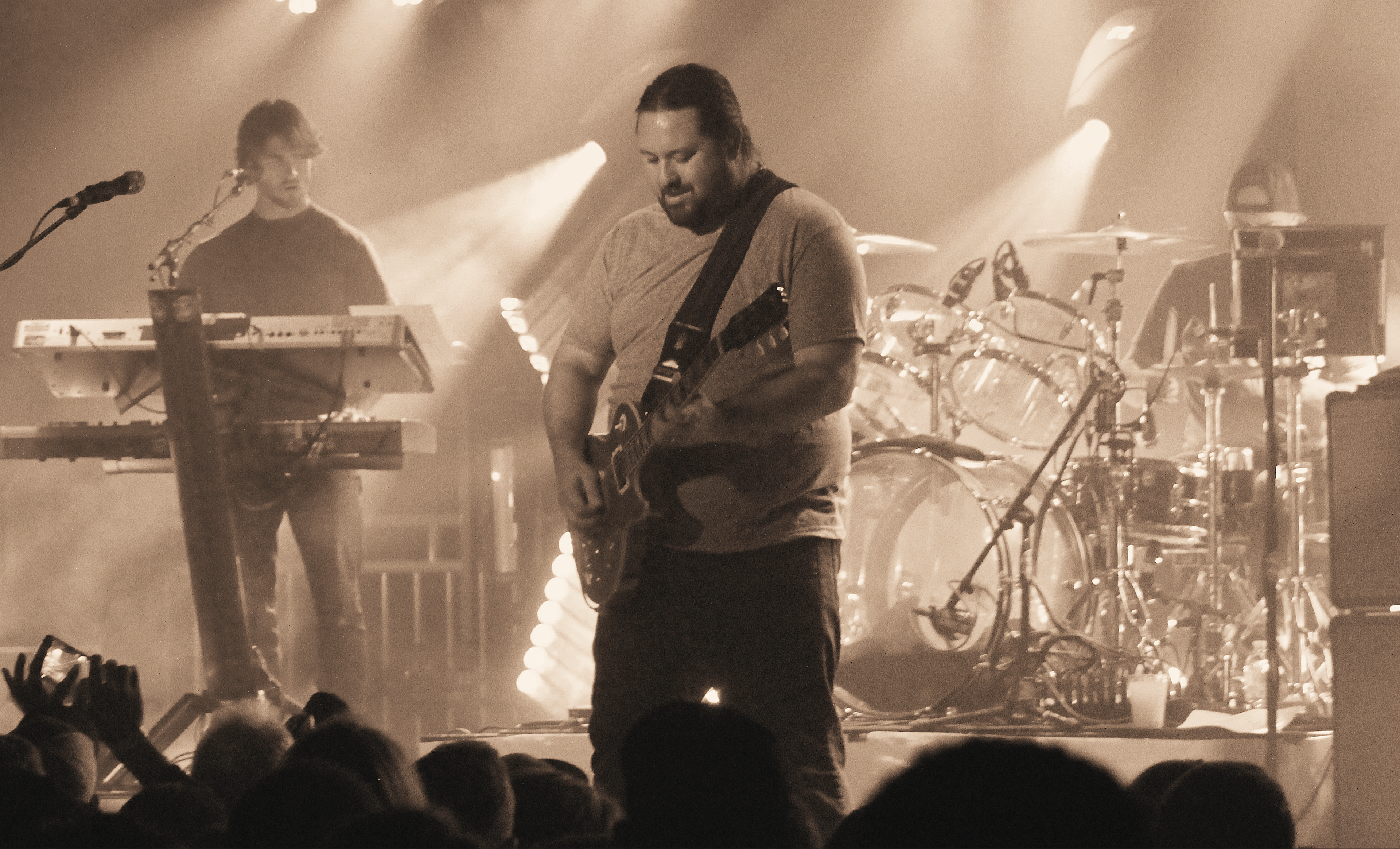 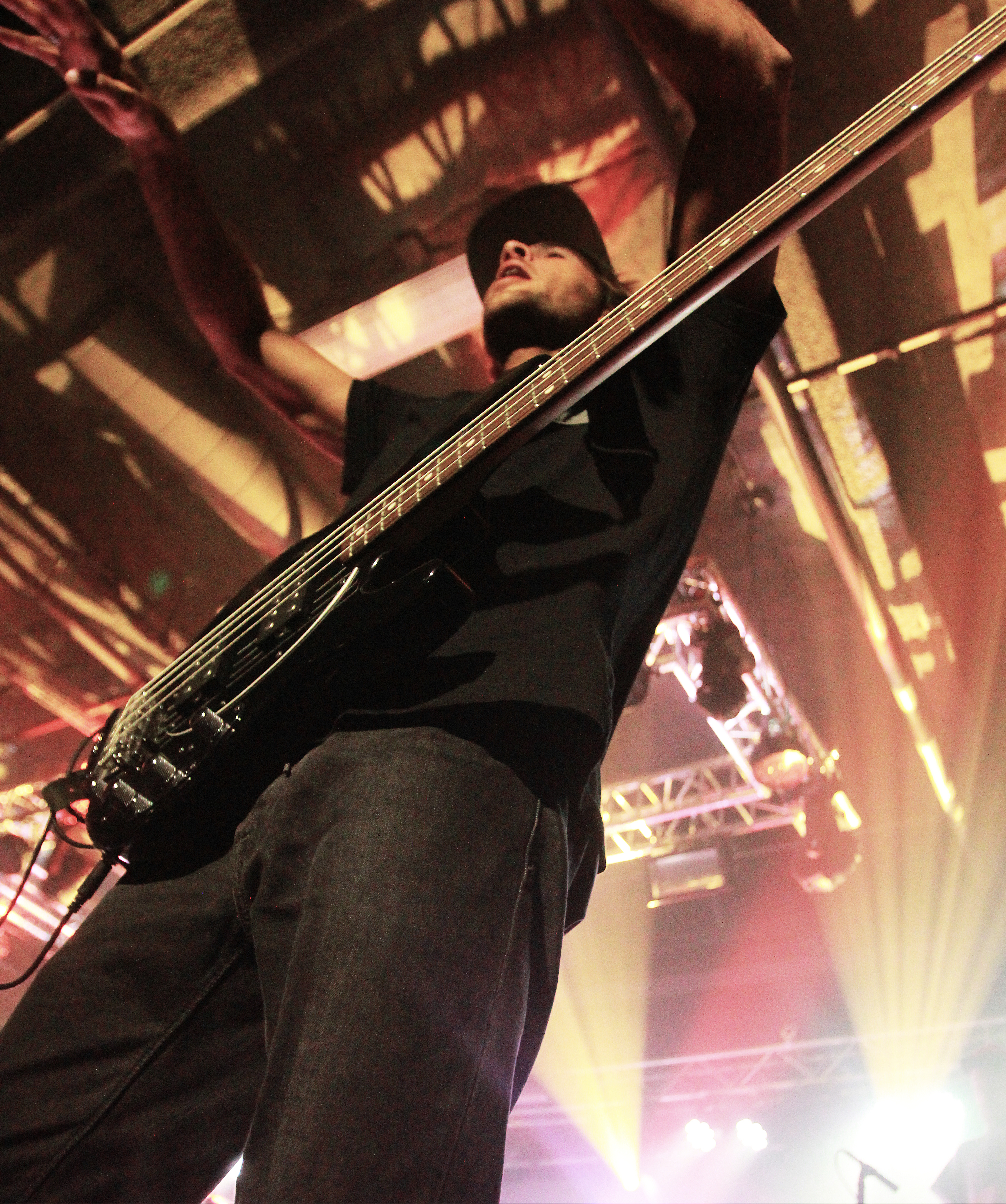 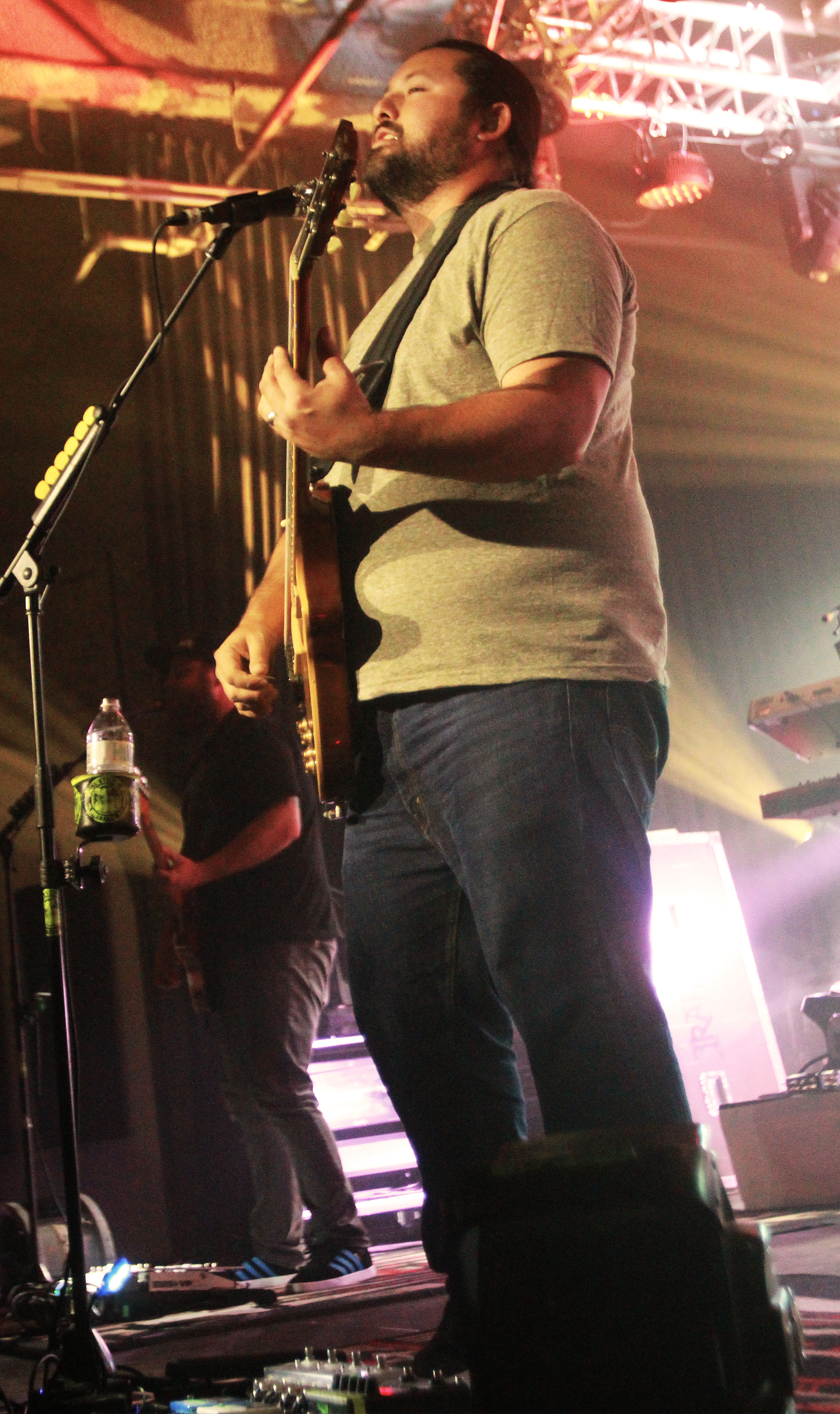 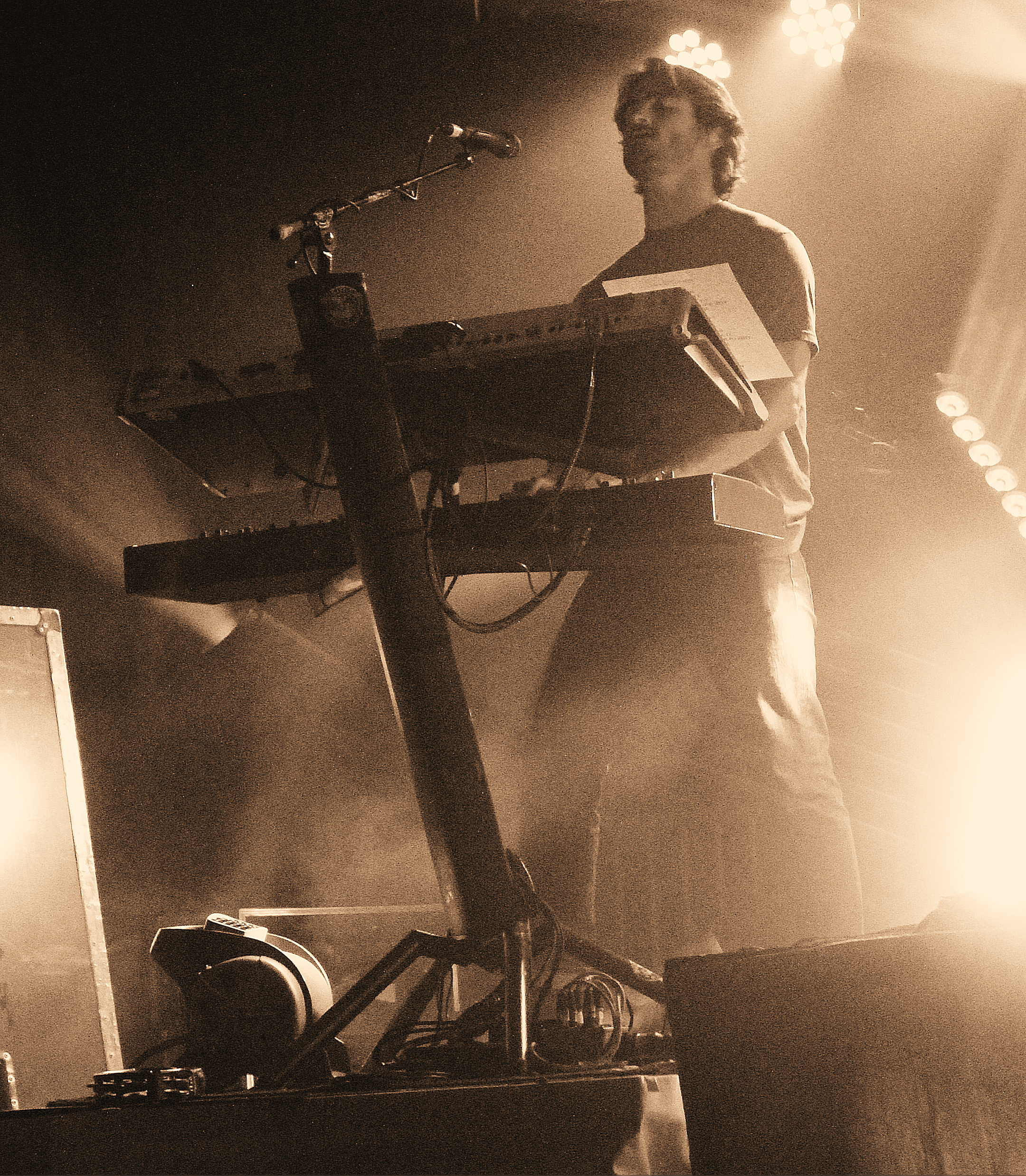 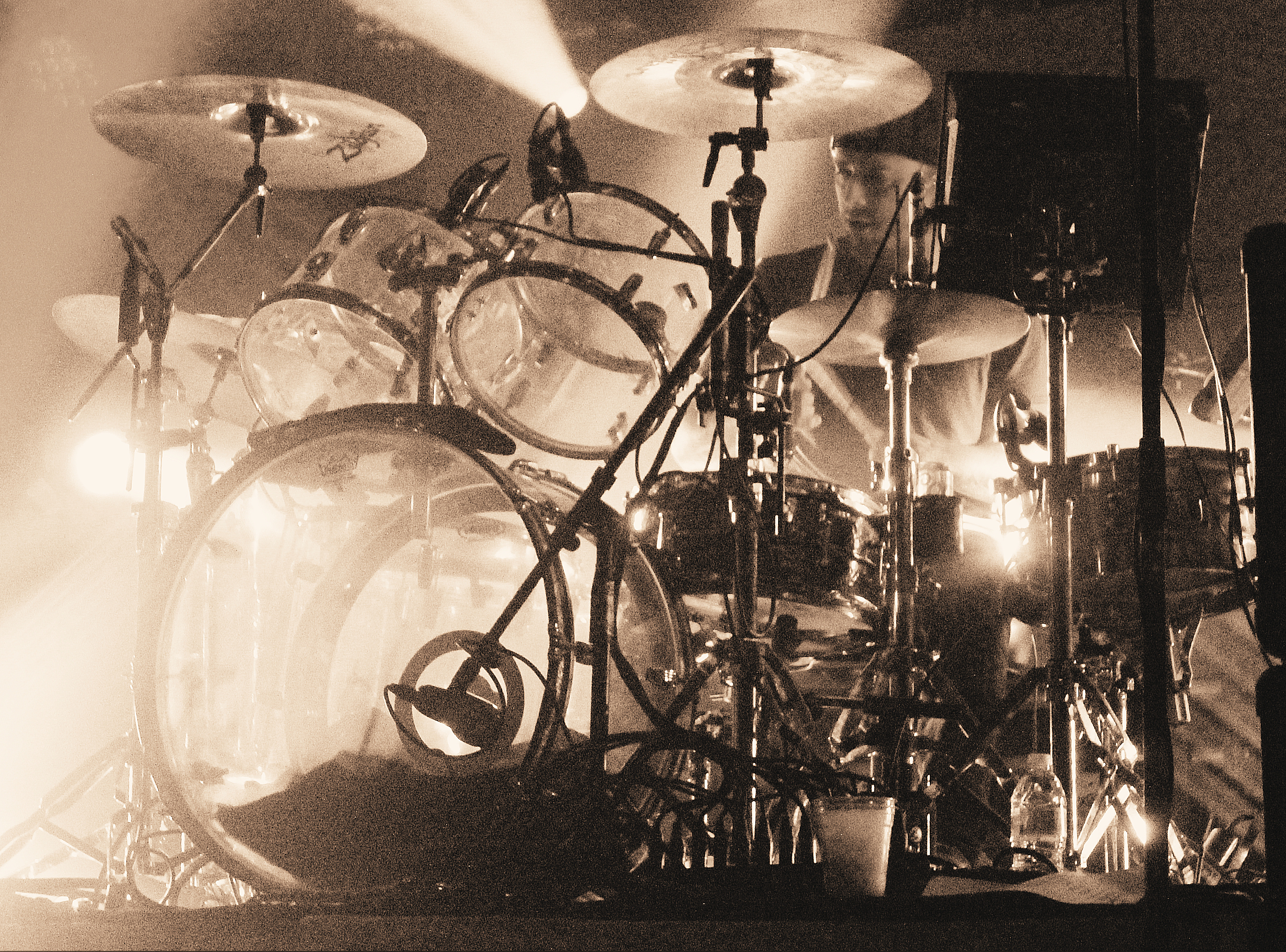 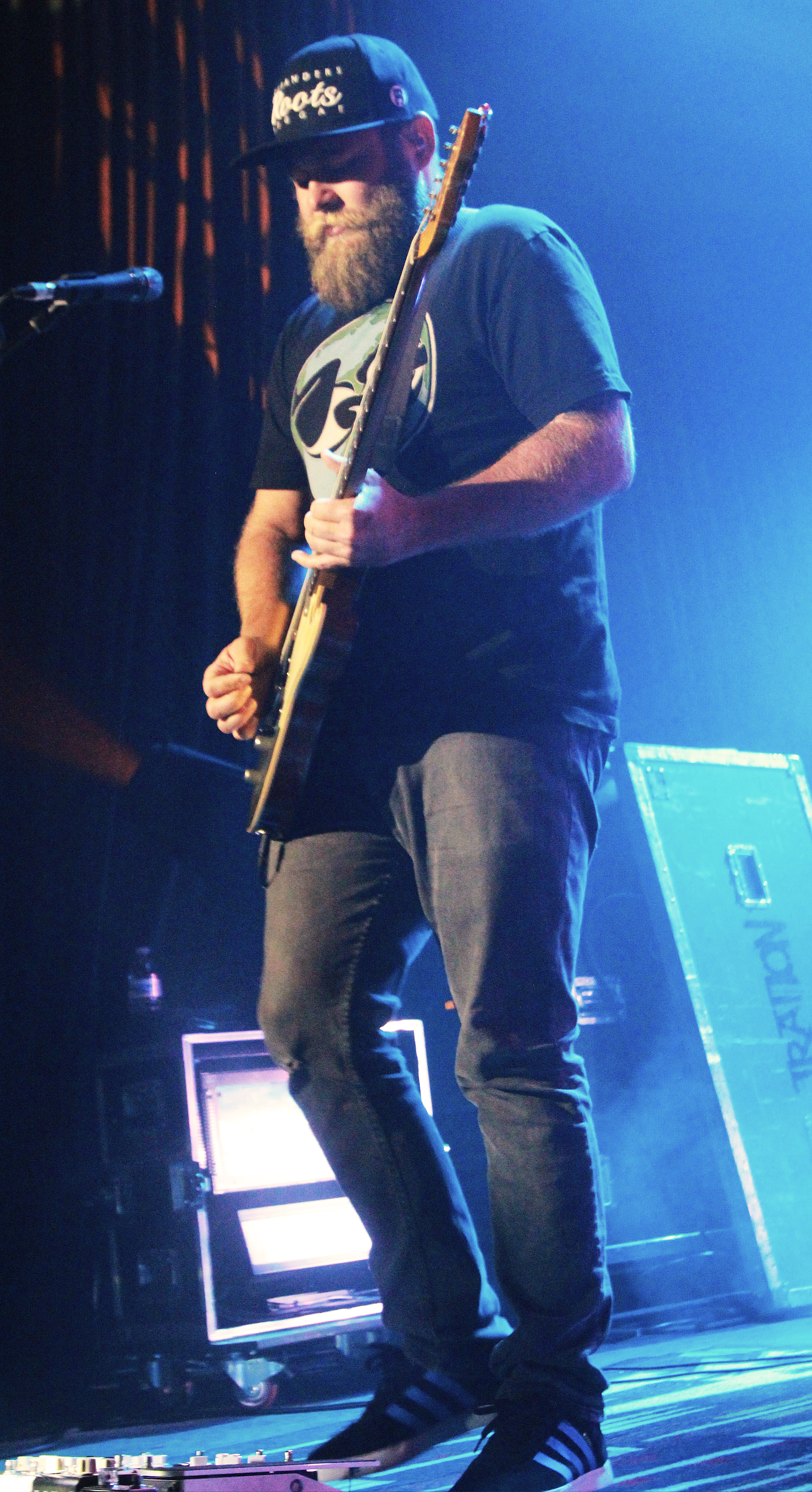 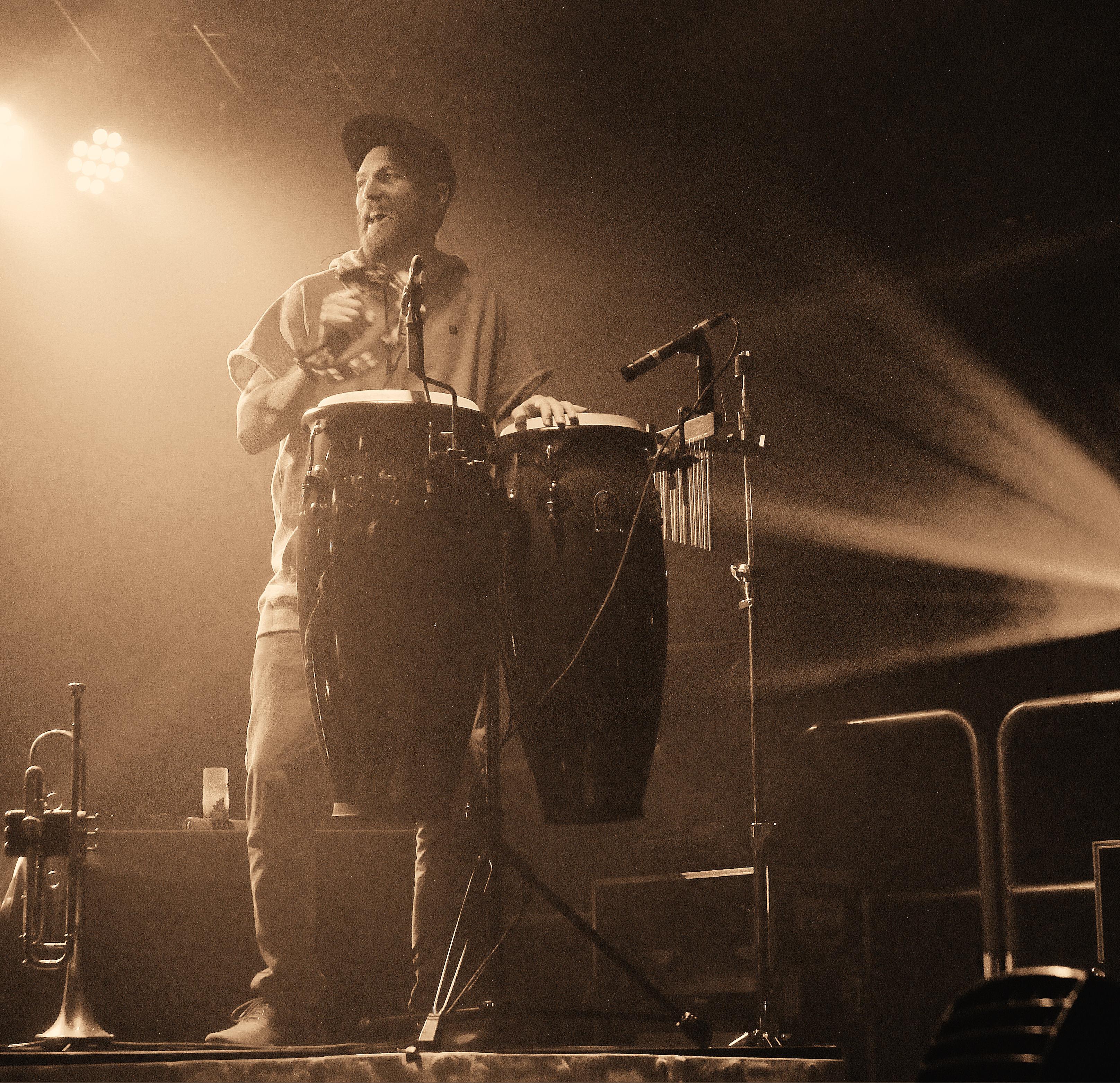 Iration’s deep-rooted reggae influence is fused with elements of rock and pop to create smooth original sounds. “We’re all about luv,” states the band. 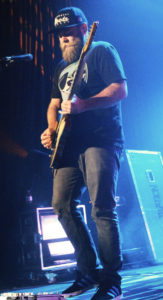 The band recently released two singles. “Fly With Me” debuted at #1 on the iTunes Reggae Single chart just before their national 2017 summer tour. “Borderlines” has spent months in rotation at alternative stations from Miami to Las Vegas.

I’ve seen these guys before, and like many enjoyable reggae shows, it’s always a very friendly atmosphere. Not only is the crowd friendly, they’re having a great time rocking to the great music and dancing the entire show.

Supporting acts include The Movement and Tyrone’s Jacket. Doors open at 6:30 p.m. and the show begins at 7:30 p.m. Pre-sale tickets for the all-ages show are on sale at https://www.cargoreno.com/. General admission tickets are $22.94 plus taxes and fees.