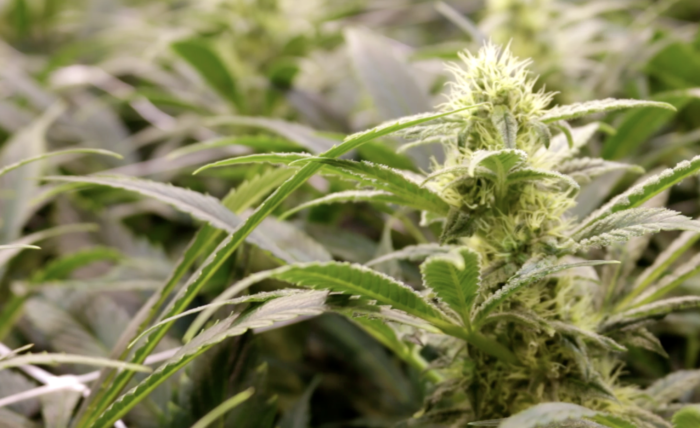 The City of Reno is proposing changes to its codes to address nuisance odors — cannabis, in particular.

It’s an attempt to get regulations in place when they become permanent, said City Code Enforcement Manager Alex Woodley. “(The ordinances will) replicate what Las Vegas passed.”

Woodley said that while the city has not received complaints regarding marijuana odors, municipalities pass these regulations “especially in places like Humboldt County, (Calif.) and Eureka where the whole town smells like weed” during harvest times.

The city anticipates purchasing a $2,500 olfactometer to gauge odors. Staff will need training to use the instrument as well.

Residential marijuana use will not be impacted by the ordinance. Businesses, particularly cultivation and production facilities, will have to be in compliance and take odor prevention measures.

“For a business it’s an expectation not to negatively impact the community,” Woodley said. “We want to be ahead of it. We need to get prepared for permanent regulations — right now there are temporary regulations. It’s a piece of a bigger process.”

The city is set to discuss the ordinance at Wednesday’s city council meeting.

From the city’s staff report:

“During the current process of creating new regulations related to the industry of retail marijuana, and in collaboration with the City Attorney’s Office, Business License Division, Planning Division, and City Manager’s Office, Code Enforcement staff has added a new section to the nuisance chapter of the Reno Municipal Code to mitigate the possible negative impacts of strong odors from businesses. The proposed chapter provides specific and measurable methods to identify and address odor nuisances, requiring the acquisition of an olfactometer and all related training. This new chapter will address an odor which may be injurious to health, offensive to the senses of a reasonable person, or an obstruction to the free use of property, so as to interfere with the comfortable enjoyment of life or property.