TMWA Likely to Provide Water to Boomtown, Verdi in Near Future 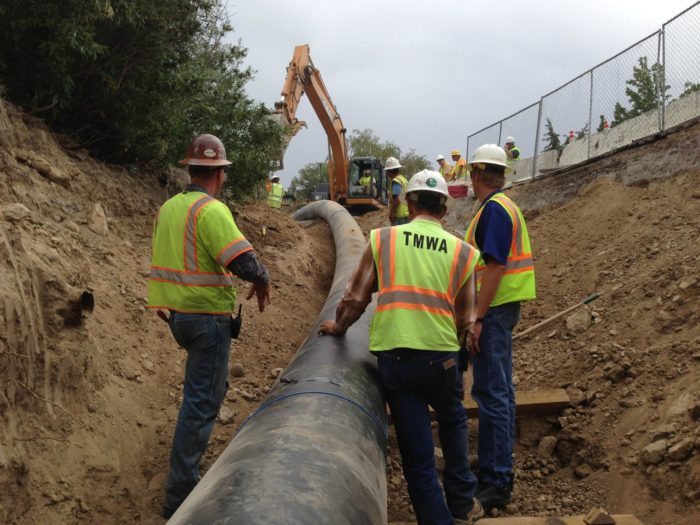 Truckee Meadows Water Authority (TMWA) plans to develop an agreement to acquire the West Reno Water Company, meaning it could become a retail service provider for the Boomtown and Verdi areas in the next 6 to 9 months.

TMWA’s board of directors agreed Wednesday to make the move and to inform Reno and Washoe County officials of plans.

“I’m not quite as scared now thinking that my well might run dry,” said Dawne Rice.

“Having to do a third well on my property is scary,” House said.

Nobody from West Reno Water attended the meeting but its representatives have reportedly spoken privately to TMWA staff and individual board members.

TMWA doesn’t currently have the ability to provide retail water service to that area and several major water system improvements are required to deliver the estimated 1,933 gallons per minute buildout demand. Cost is estimated at almost $14 million and new development will be responsible for the construction of system improvements and facility costs, according to TMWA.

Funding mechanisms floated included connection fees paying for the investment, as well as a special assessment district in the Verdi area.