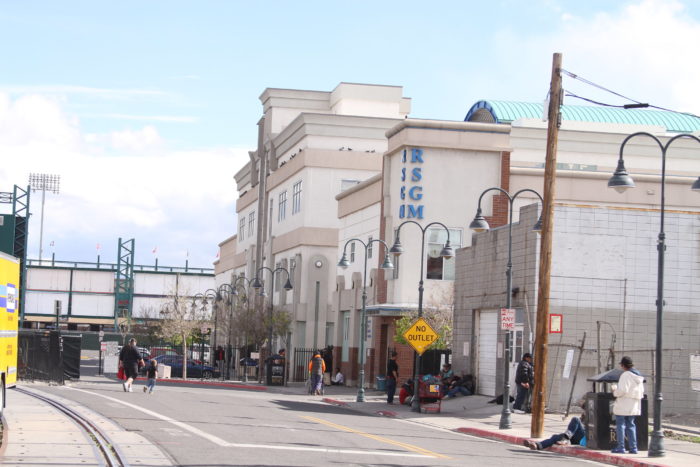 The effort, championed by numerous advocates for the homeless and Councilwoman Neoma Jardon, is expected to give houseless individuals more stability in their living conditions.

Both Living Stones Church, and the developers of the controversial Stonegate project in the North Valleys, committed today money toward a potential new tiny home village.

The project would require about $270,000 to build the homes and provide case management to residents.

“It will hopefully get the first five or 10 (tiny homes) off the ground,” said Craig Parish, a pastor at Living Stones. 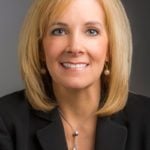 “Our temporary overflow (homeless) shelter is overflowing,” said Jardon, who noted that both the Volunteers of America (VOA) homeless shelter, and the auxiliary shelter are both full. “And it’s not winter yet. I think this is something we need to look at very aggressively.”

“Opening up tiny homes provides a trauma-informed approach while providing sanctuary to folks who are (constantly) moving from one spot to the next spot,” said homeless advocate Lisa Lee. “Imagine how that feels to be moved all the time. Having a door to lock and a place to keep your stuff … it’s truly amazing.”

“We have other projects like that coming on board,” she added.

Even with the 40 new tiny homes, it’s not enough, said Councilman Paul McKenzie.

“I think we’re looking at transitioning 2,000 to 3,000 individuals in our community (into more stable housing),” he said. “We don’t have enough … services to deal with the issues we’re facing in our community.”

The tiny homes would be considered transitional housing and are anticipated to be operated privately, possibly by a nonprofit. VOA and Northern Nevada HOPES are partnering on the effort.

Thomas said ordinance changes would need to be made before the homes are used.

(Provided by the City of Reno.)

There was a presentation and update regarding the future creation of a Downtown Management Organization and Business Improvement District (BID), including a Draft BID Management Plan, BID map and approval process timeline. Council accepted the report and directed staff to continue moving forward.

The BID formation process will include a Property Owner Petition and City Council approval through an ordinance, with the goal of beginning services in July 2018. The new nonprofit organization would have an operating budget of $2.3 million. The plan is to reengineer two existing assessment districts into one new BID. Visit Reno.gov/EconomicDevelopment for more information.

October 2017 is Fire Prevention Month in the City of Reno

In a 5-to-1 vote, Council approved an Award of Contract to Dianda Construction, Inc. for improvements to the sixth floor of Reno City Hall in an amount not to exceed $1,475,350 from the Building Permit Fund.

Council unanimously approved a grant from the Department of Veterans Affairs for Disabled Veterans and Disabled Members of the Armed Forces Program to continue to provide the Fit but not Forgotten (FBNF) and Military to the Mountains (M2M) Veteran Fitness Classes at the Evelyn Mount Northeast Community Center in the amount of $29,228.

Council unanimously approved a grant from the Craig H. Neilsen Foundation for expansion of the adaptive equipment rental program for individuals living with spinal cord injuries in the amount of $25,000. 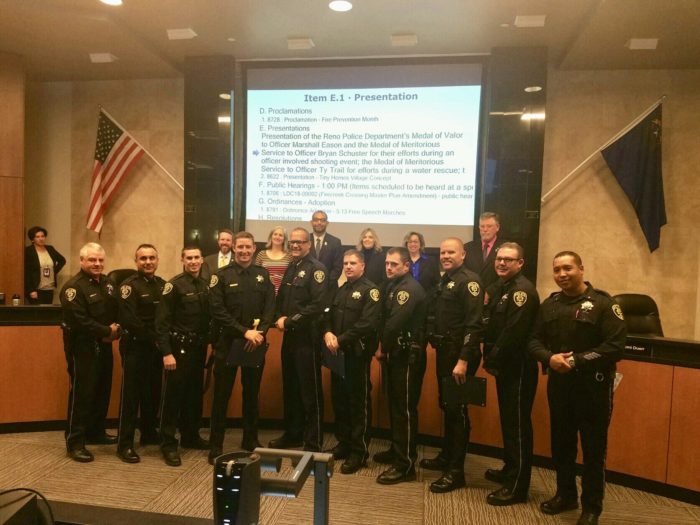