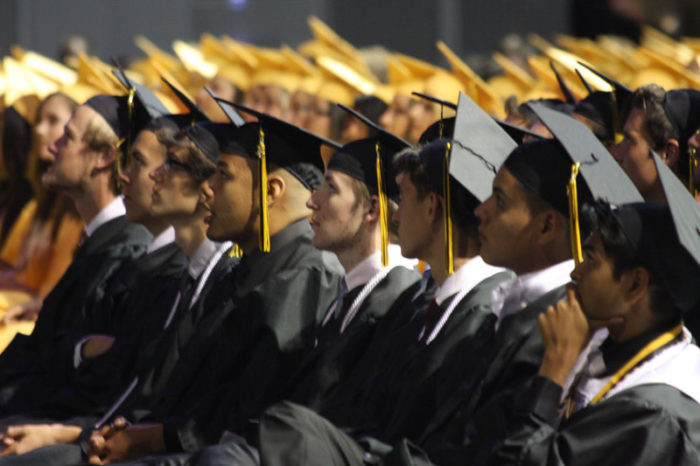 Galena High School had the highest graduation rate among comprehensive high schools in Washoe County this past year, and graduation rates for the entire school district increased by 7 percentage points from the prior year, officials announced Wednesday.

Superintendent Traci Davis said the district is on its way to reaching a 90 percent graduation rate by 2020.

Graduation rates are defined for statistical purposes as the number of students who graduate in four years with standard, advanced, or honors diplomas. Those who repeat a year don’t count in graduation figures but also aren’t counted as dropping out because they remained in school. 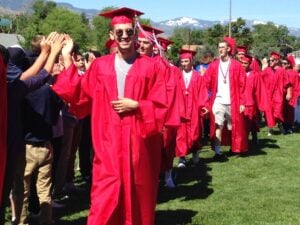 She noted that each student who graduates from high school saves taxpayers about $127,000.

“Education is transformational,” Davis said. “It changes lives. Education has always been key to the American dream.”

The district also noted its alternative education options, which often suit students who don’t learn well in a traditional environment. Examples include online education, advanced programs with an option to work toward an associates degree, high school diplomas for adults, and Signature Academies.

Graduation rates for the class of 2017 are as follows:

“We’ve told them that it’s confusing to people,” Hayes said. “They should label them by year. I’ll call them again today.”

Hayes said information from the district and state should match up in December.