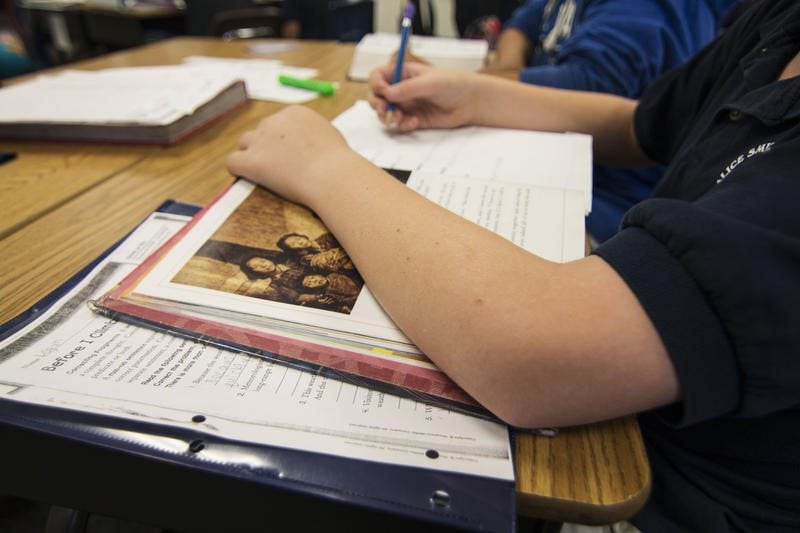 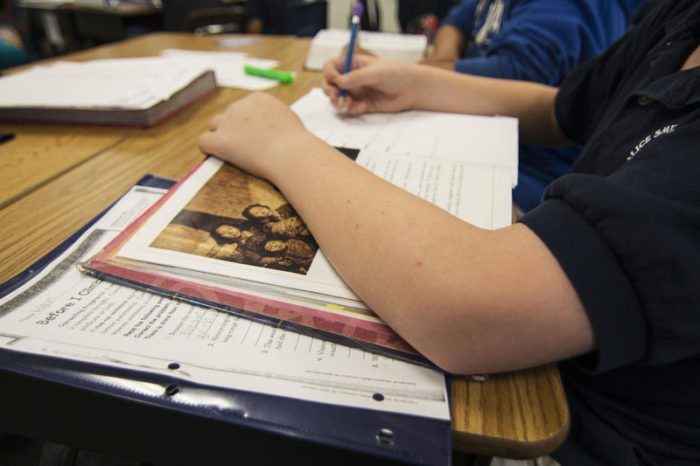 Test scores in math and language arts remained stable for students in third through eighth grades in the Washoe County School District, according to recently released results.

Smarter Balanced Assessment Consortium’s website said its tests are taken in 17 states and U.S. territories. Since such tests aren’t given nationwide, no national data is available.

The assessment was designed to measure student performance against increased college pathway standards. Nevada students take the tests each spring. Scores for the 2016-17 school year remained at the same level as the prior year.

“These rigorous tests provide a snapshot of student progress for thousands of our students,” Davis said in a statement. “We continue to refine our instruction and the initiatives and resources that directly support our students as they learn and grow. Assessments like these provide us with invaluable data and information that helps guide our efforts. As a district, we want to see our performance improve each year, so there is still a lot of hard work ahead.”

“Our schools have been going over the results in detail and building plans to continuously improve,” Hayes said in a statement. “This is the second year that we’ve been provided with stable information from this test, so it’s relatively new for our district. At the system level, we are certainly digging down, designing, and improving supports to help our students master the new, more rigorous standards.