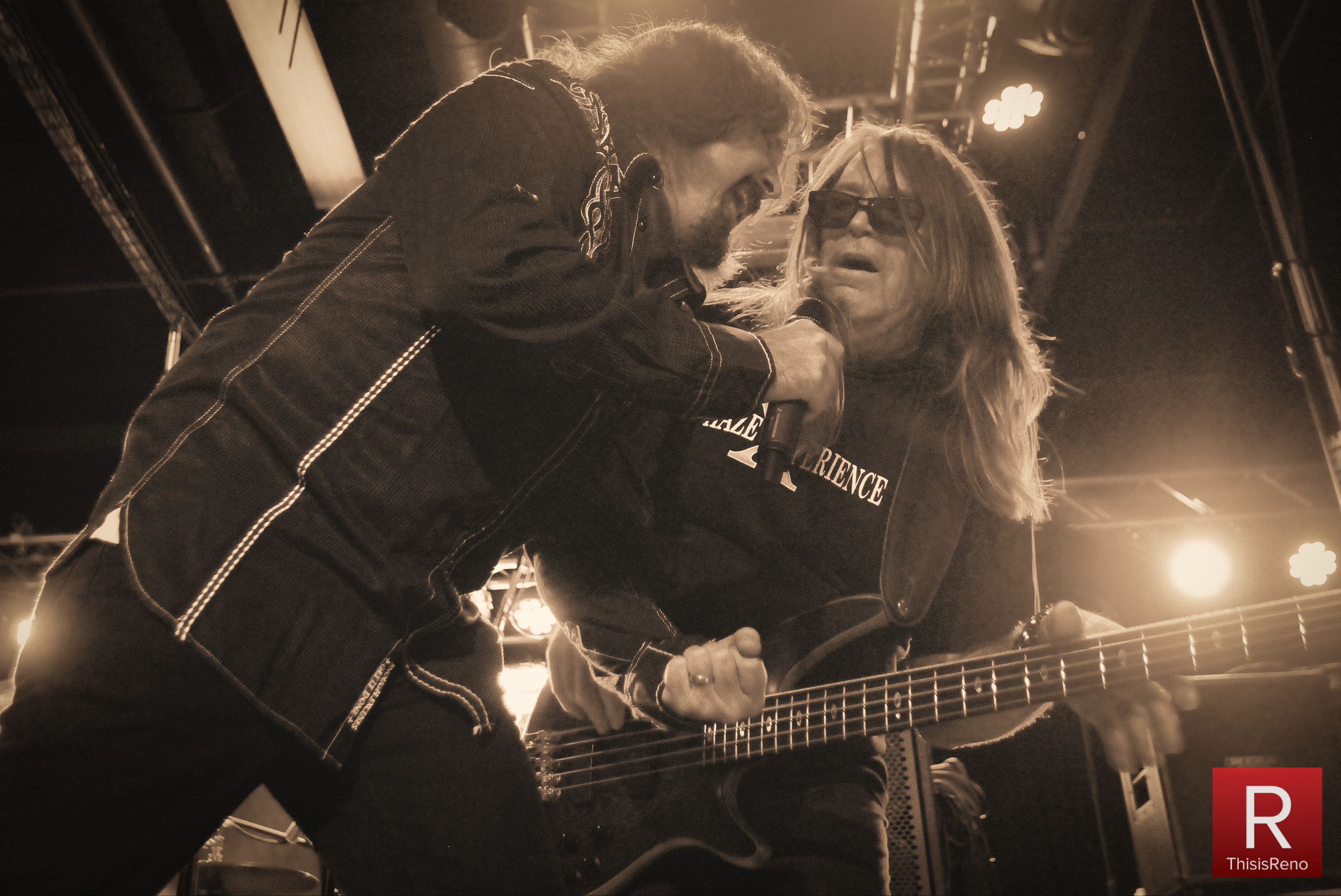 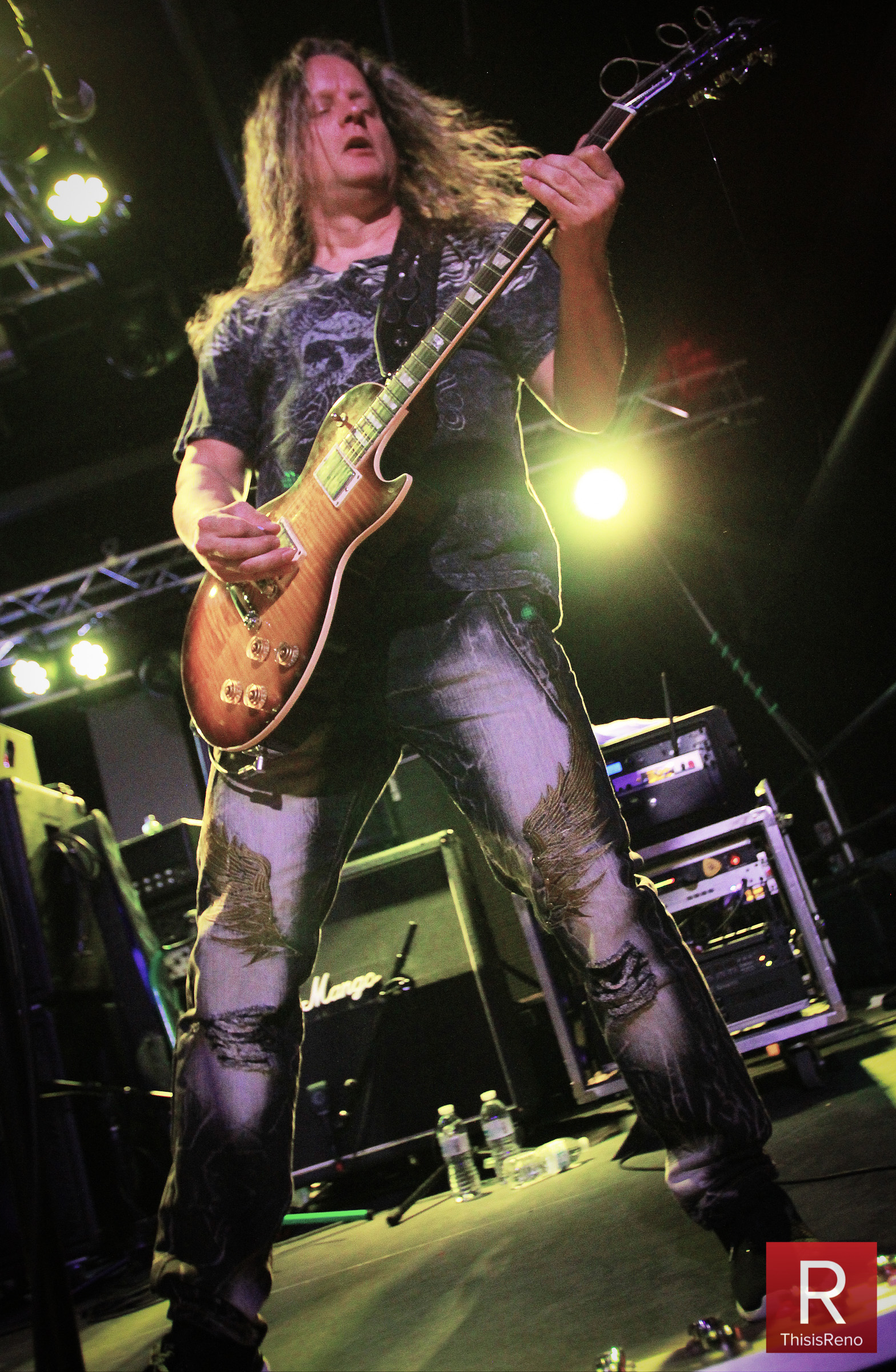 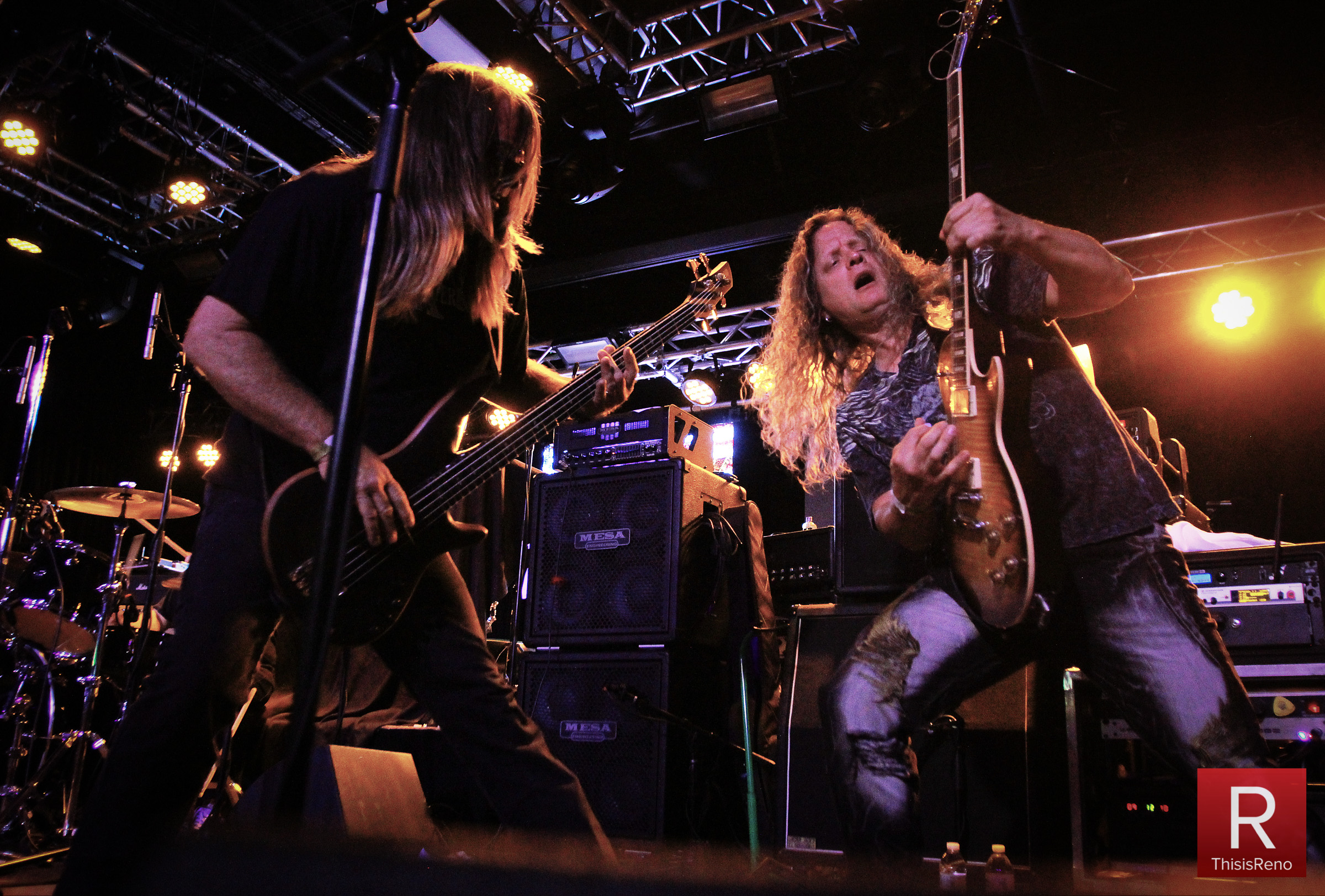 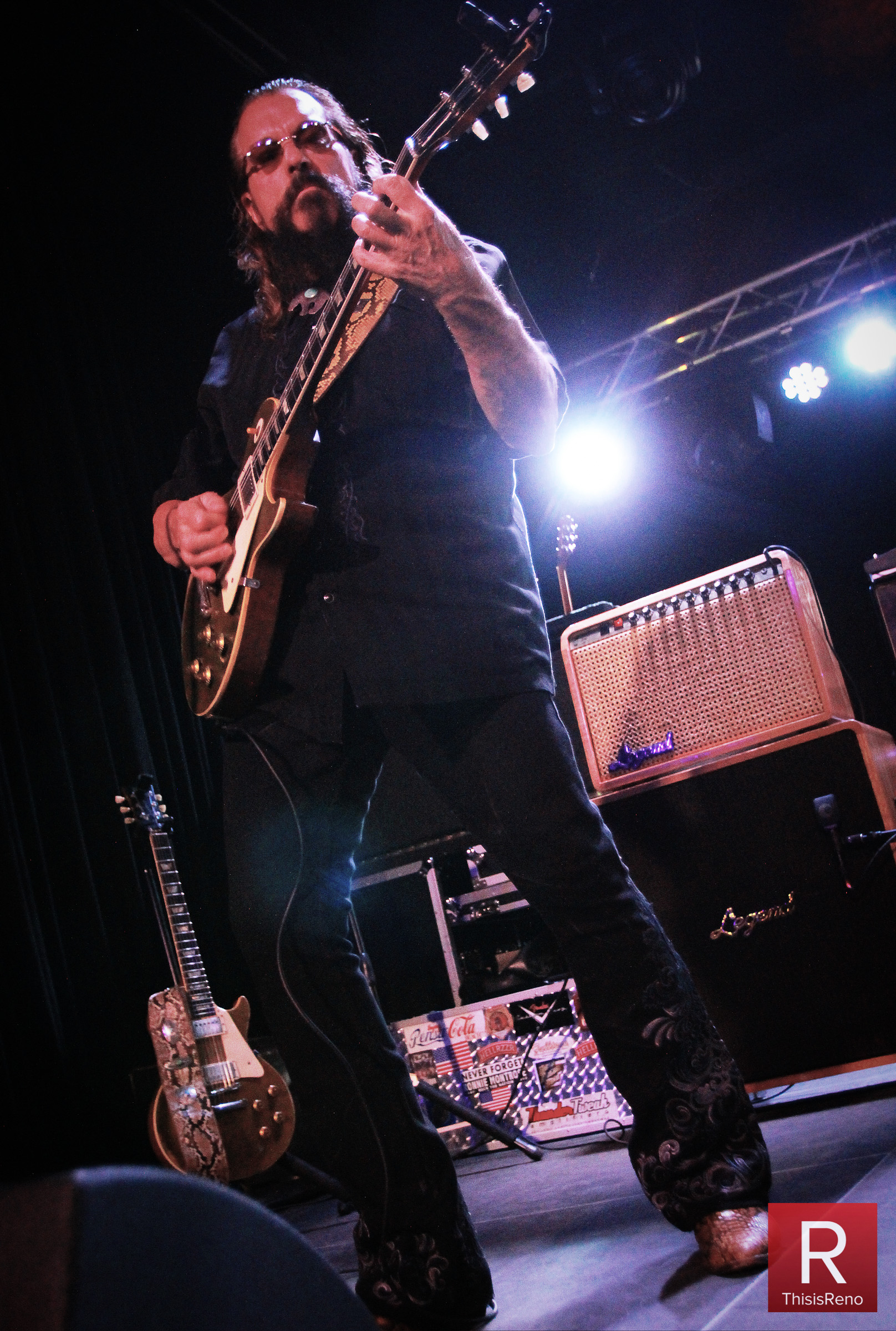 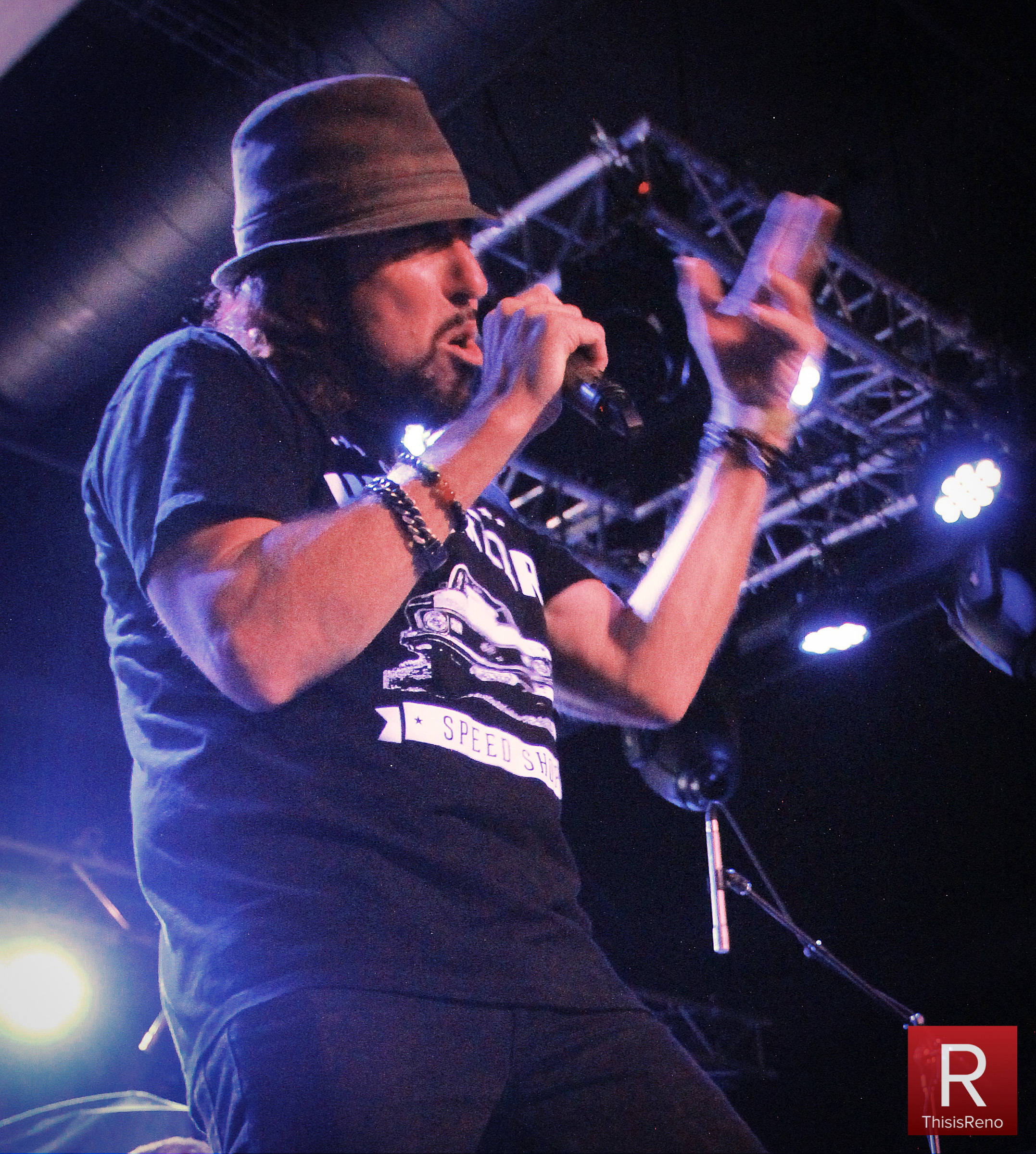 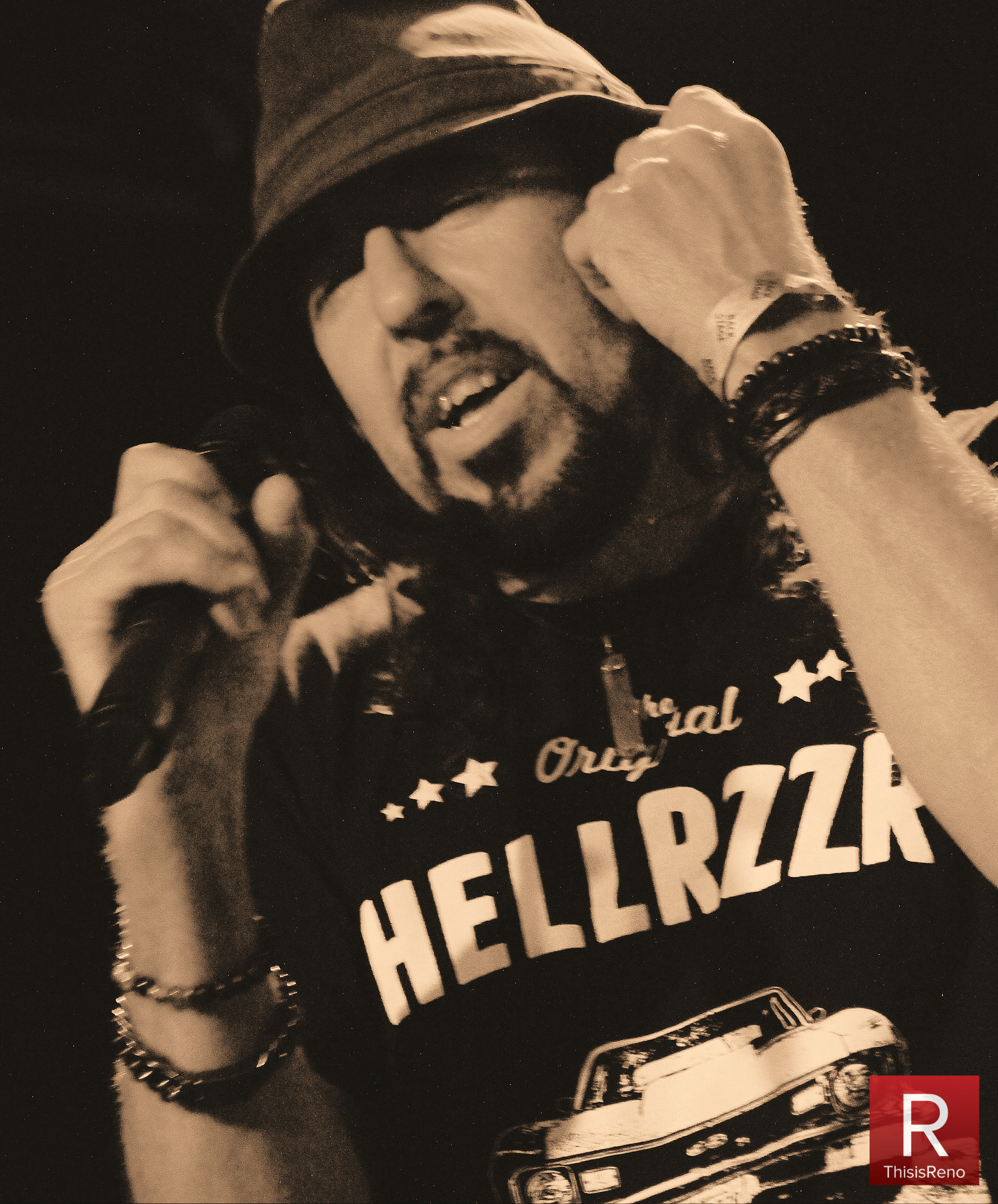 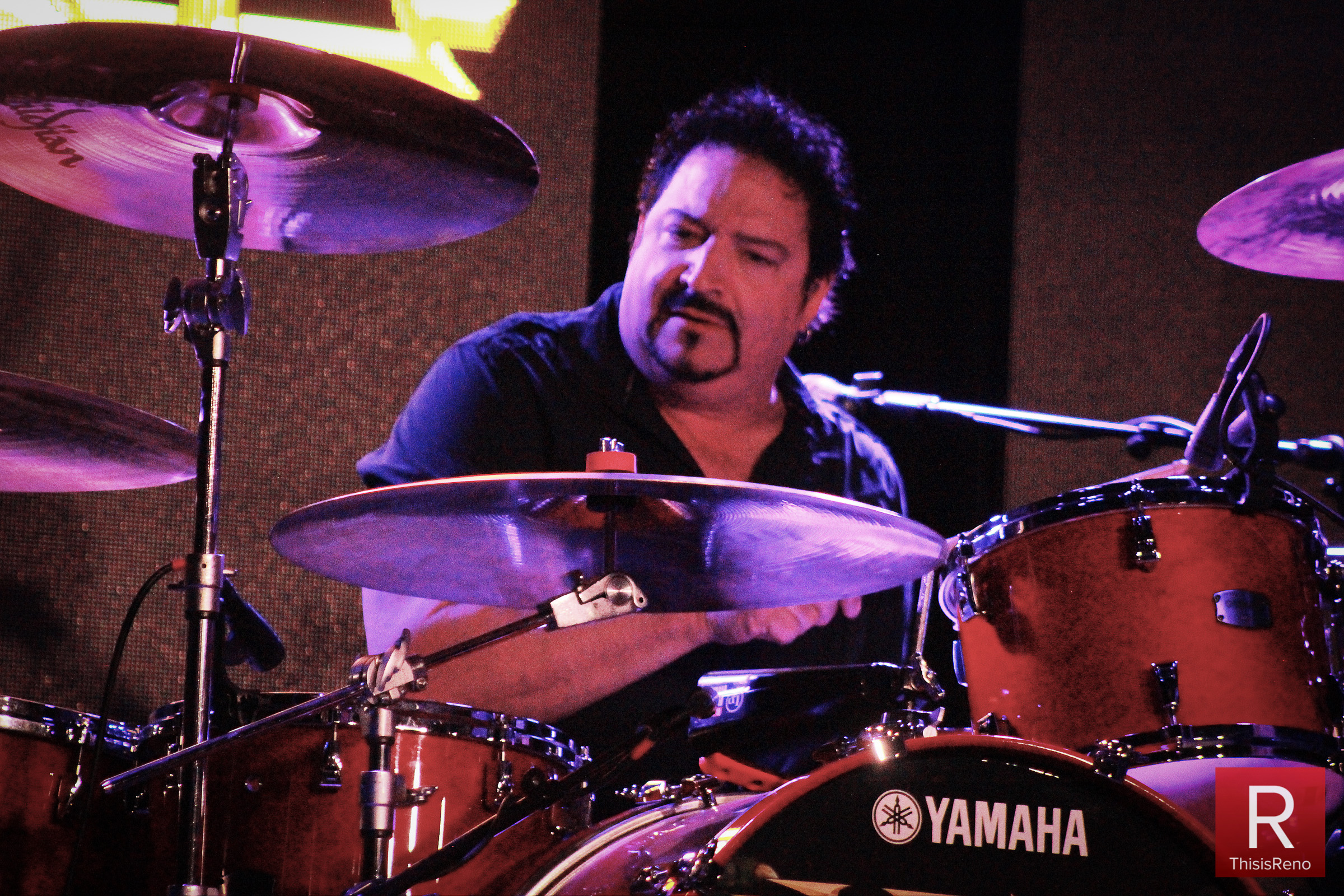 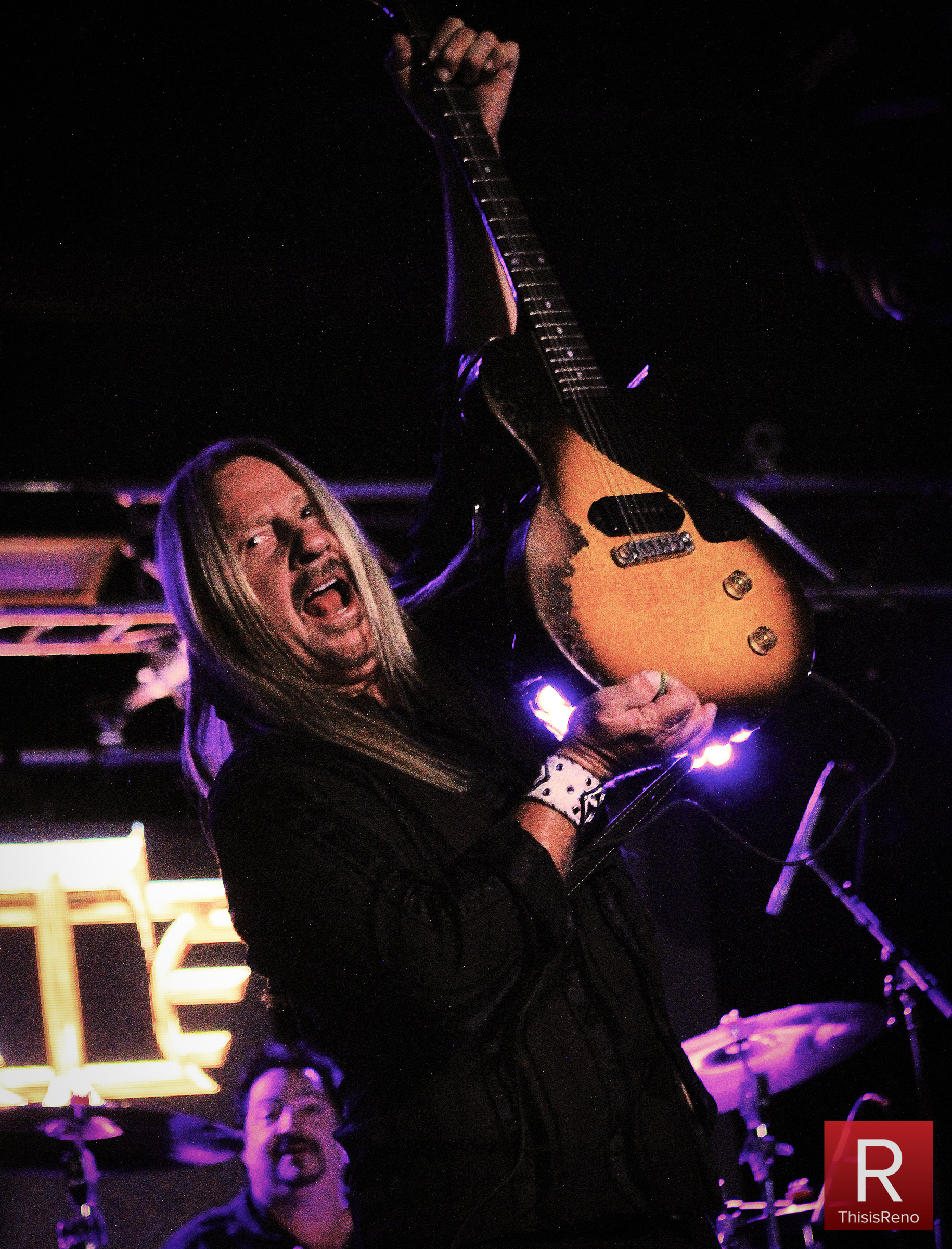 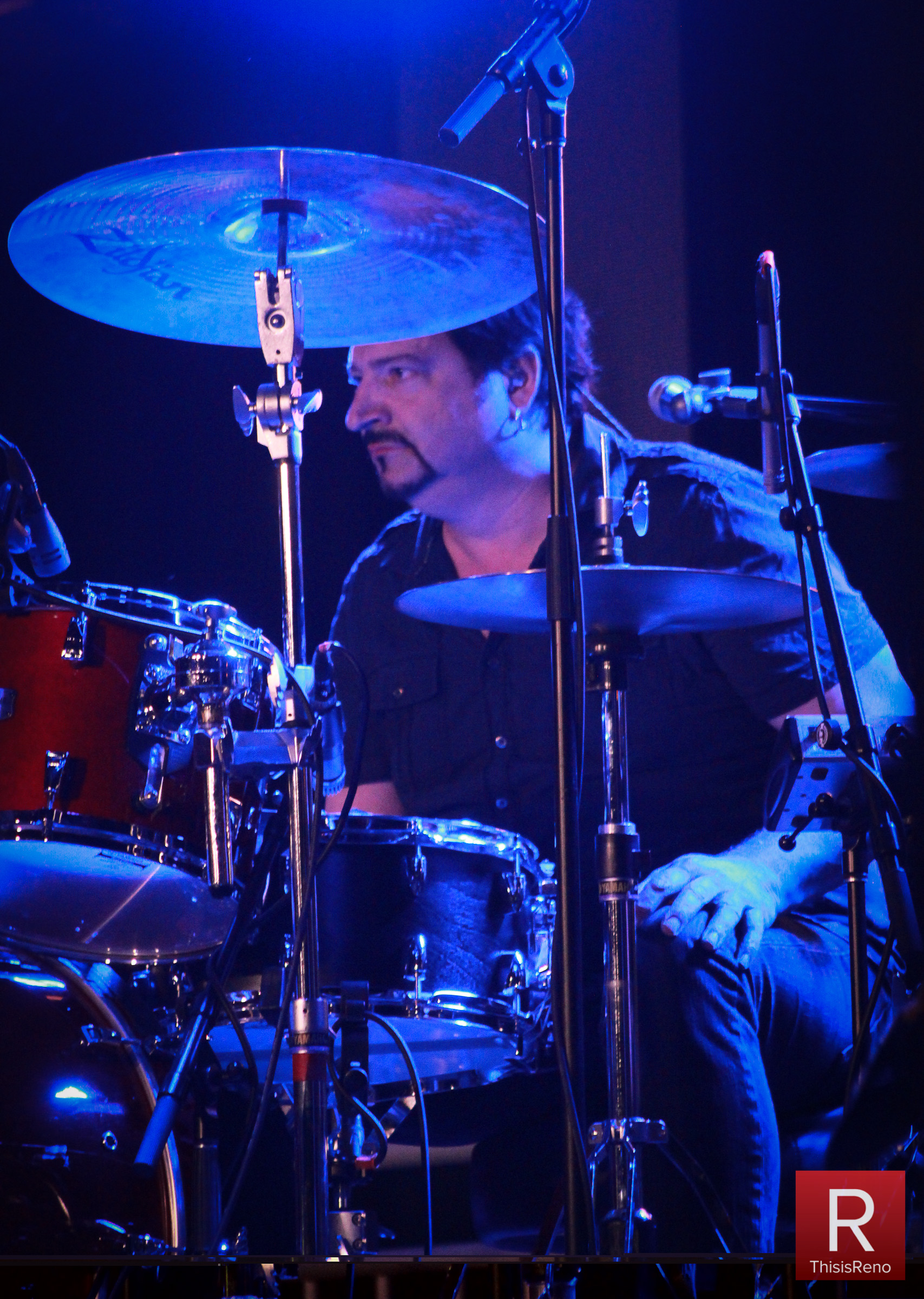 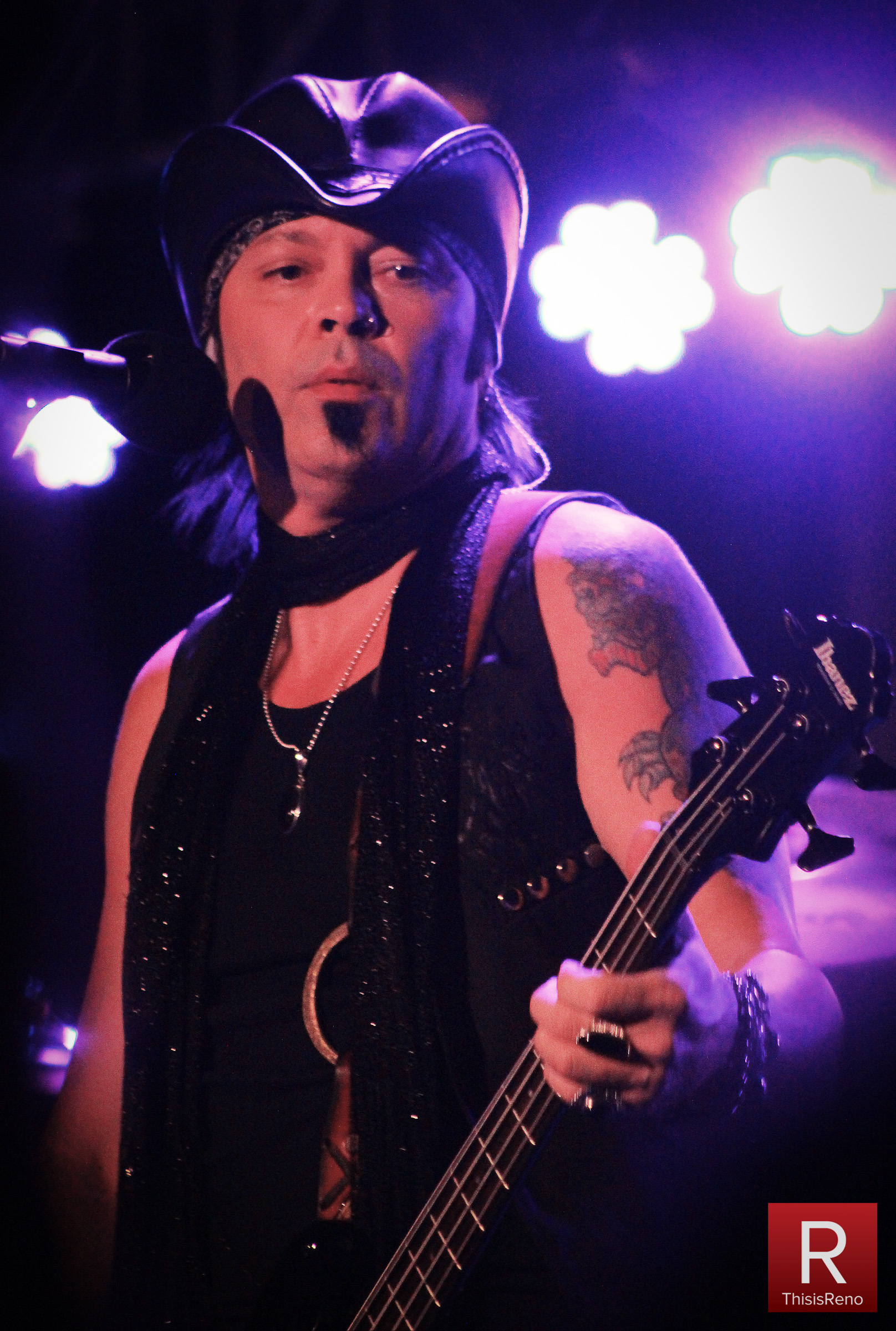 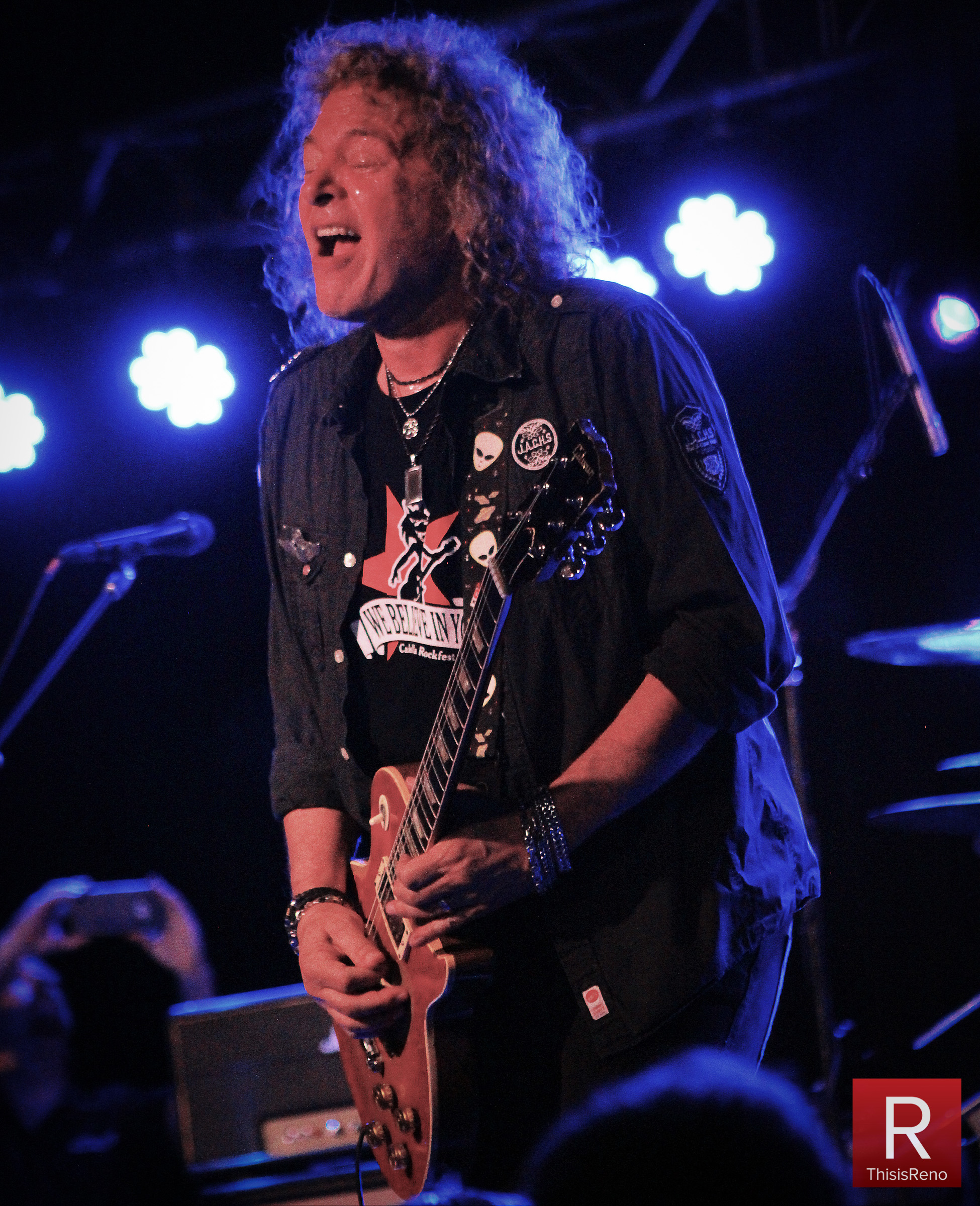 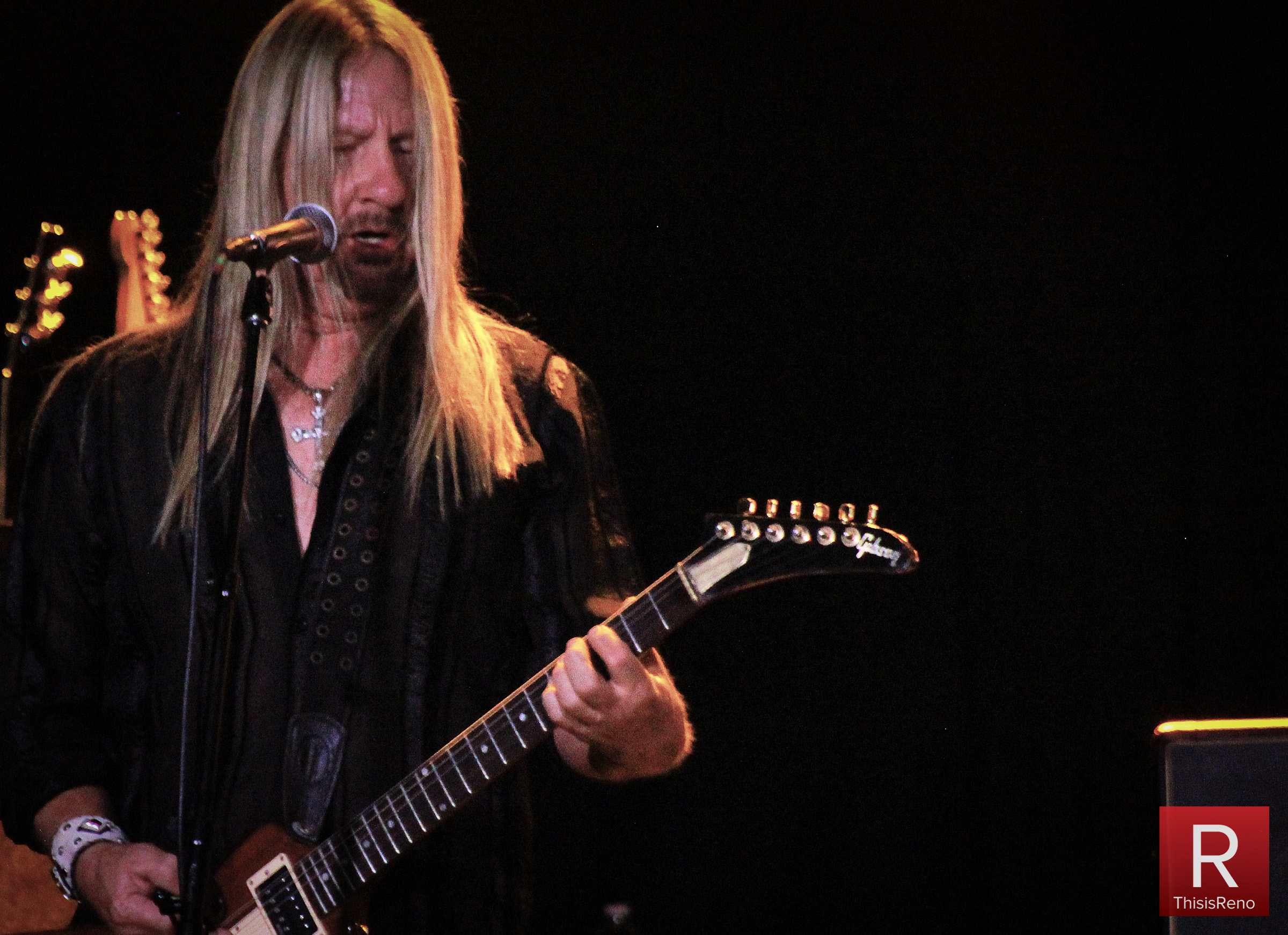 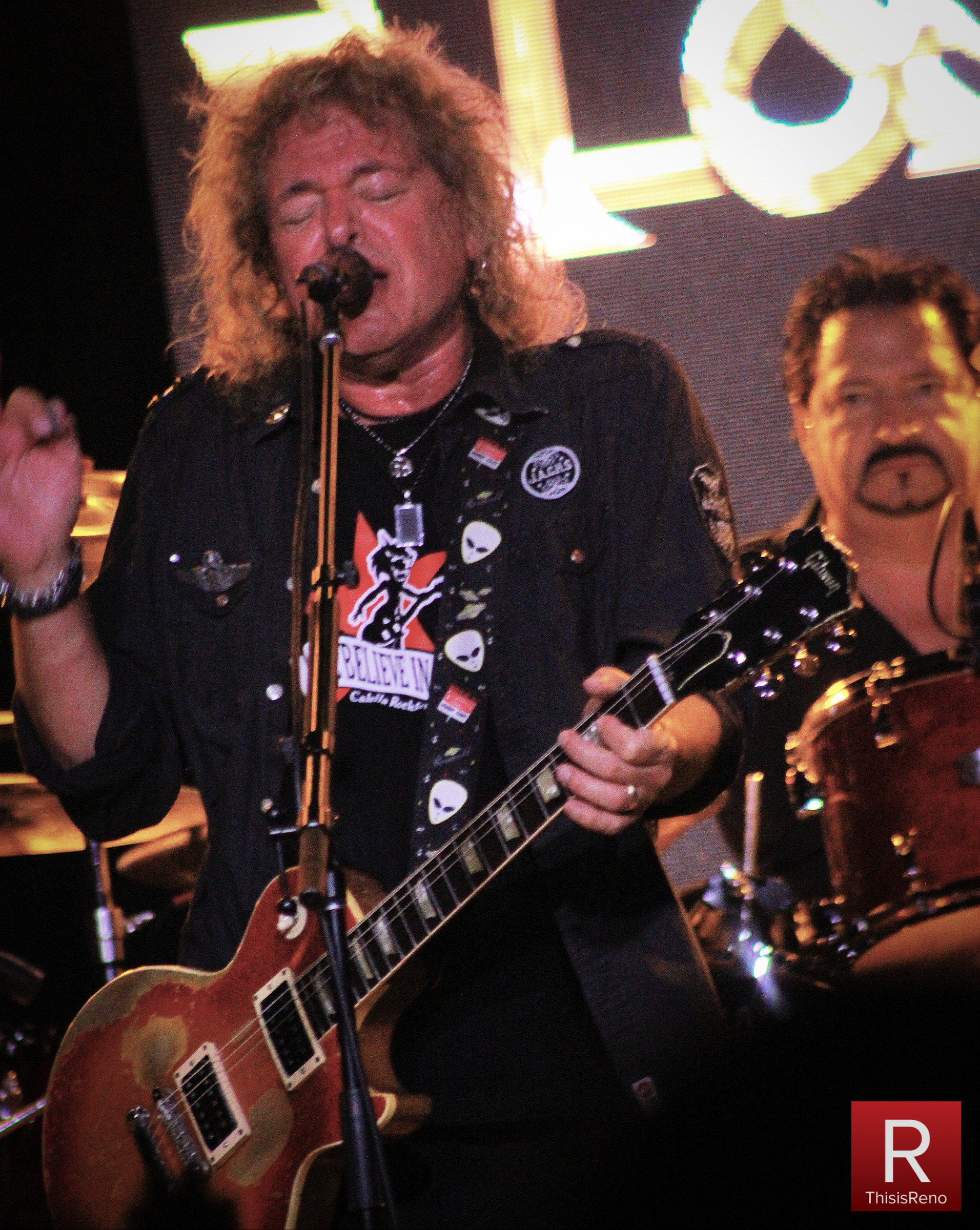 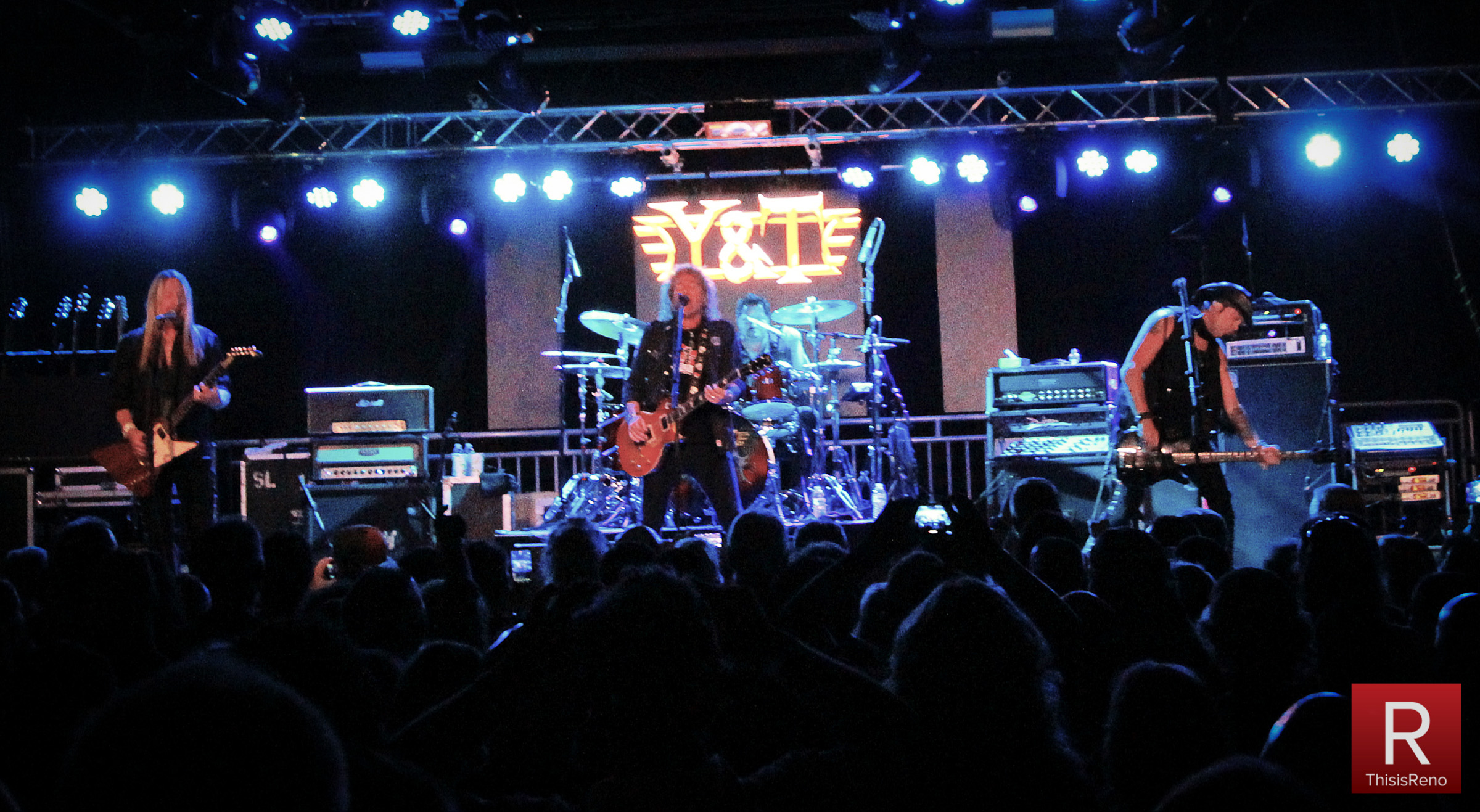 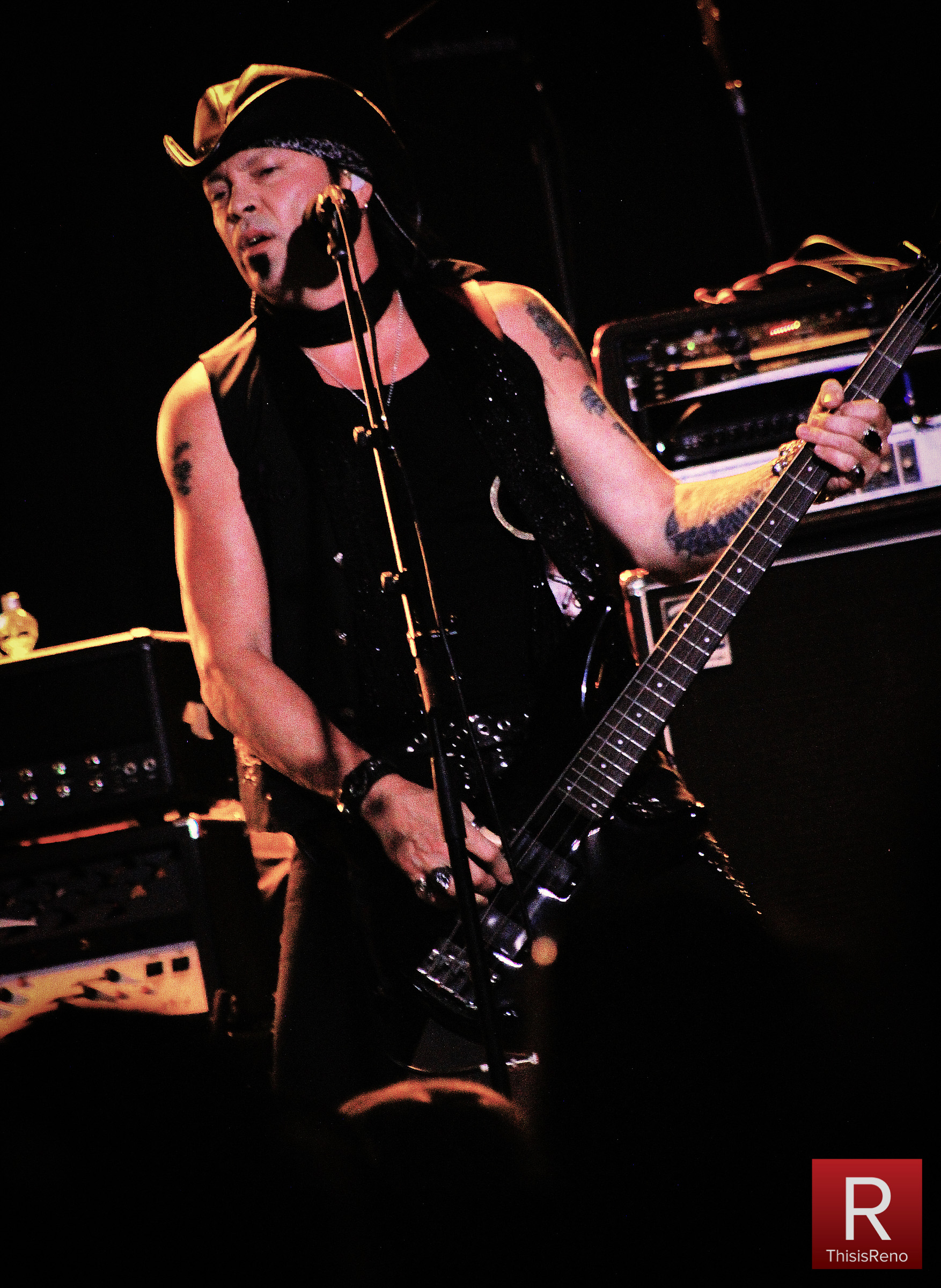 Local rockers the Greg Golden Band opened for rock legends Y&T at Cargo Concert Hall recently. This was the first Reno show for the Greg Golden band in recent months, as much of their time is on the road playing venues along the West Coast.

It has been a while since I covered a show at Cargo and I forgot just how awesome the concert hall is. The lighting and sound are off the hook thanks to Justin Bell, Reno’s best light guy, at the wheel. 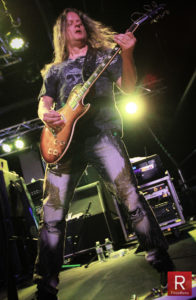 The show started right on time, a standard for Cargo, and GGB was up first and got over an hour to rock the stage.  The set list was: “Long Way Home,” “Cherokee,” “Helter Skelter,” “Into The Darkness,” “Rock And Roll Gambler,” “Hell Or Highwater,” “Higher Ground,” and “Rock Candy.”

After the show I asked Golden how the band’s highly-anticipated new album, produced by Tesla’s Frank Hannon, is coming along.

“I am headed to Frank Hannon’s Redhawk Record studios tomorrow to work on it some more,” Golden said. “It will be done by year end and will be a bit heavier style rock than the first album. We have been working hard on it we feel will be our best effort thus far.”

Be sure to keep an eye out for the album’s release. I’ve heard some of the tracks already and this just may be the one that takes the band over the top. 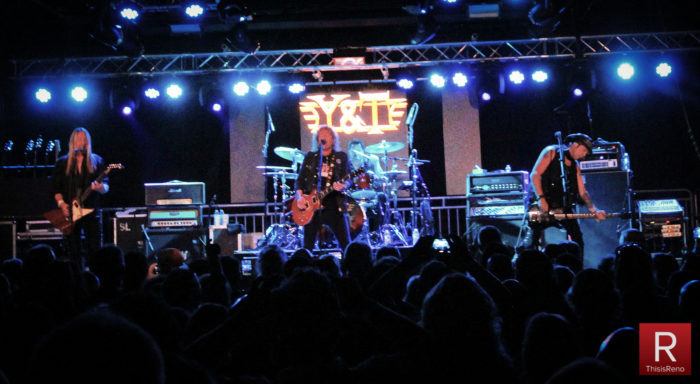 Next up, the headliner Y&T hit the stage. These heavy metal rockers joined together in Oakland, Calif., and released two albums under the name Yesterday & Today in 1970 before shortening the name to Y&T. They’ve sold over four million records to date world-wide.

Y&T rocked the stage for over 90 minutes playing this set list:

This was my first time seeing the band without bassist Brad Lang in the lineup, but if they had to go with another bass player, they could not have done any better than Aaron Leigh. Leigh has a real rock star look that fits this band perfectly. A very good choice indeed.

As long as these two bands keep hitting the road on tour, I will always be at the show rocking out. This is just another example of why Reno has such a great music scene.

And remember to always support your local bands and venues …. Go to a Show!