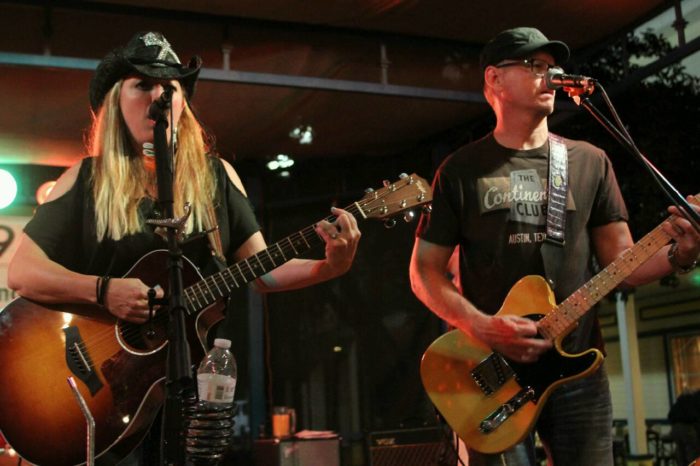 Local Band Alert: ThisisReno takes a closer look at local bands in this series of 5-minute interviews. This week we chat with The Monique Jade Band.

Monique Jade won the 2016 Forte Award for best female vocalist, and her new band, The Monique Jade Band, has been nominated for the 2017 Forte Award in the Americana, Bluegrass and World Music Category.

A collaboration of Reno music scene veterans, the six members of the band combined have been in over 20 bands over the past 20 years. This version of the band came from the ashes of Jade’s last band, The Derailment.

Recently I talked to Jade about her new band and this is what went down:

Monique Jade Band: This particular band formation came together after my Female Vocalist win last year at the Forte Awards. My band The Derailment lost its drummer and bassist to other interests. After a couple of months of soul searching as to whether I wanted to continue trying to pull a band together (it’s a daunting task at times, as any musician probably knows) a new drummer/bassist team became available and dropped themselves into our lap. Literally, it was like a gift at exactly the right time, and exactly the spark that I needed to keep creating music. Both Jason (drums) and Dwayne (bass) were music friends we’ve jammed with, and the timing of their arrival was serendipitous. Shortly thereafter we found Joseph, who completed our lineup.

Our fans are 30+ music loving adults looking for a fun time out. We play our own upbeat, original music and an occasional carefully chosen covers. We purposely seek all-ages shows like festivals and other outdoor events so our crowd can enjoy themselves just in case they have to bring the kids. But for the record, the kids have fun too.

MJB: The band’s style is Acousti-Ameri-Pop-Rock. With the addition of Banjo and other instruments, the band has taken on an Acoustic/Americana/Pop feel…and still Rocks.

TIR: Where do see the band in five years?

MJB: In five years I see us very polished, with the ability to throw a hell of a dance party.

TIR: How have things changed since winning the 2016 Forte Award for Best Female Vocalist?

MJB: The win last year was truly a shock, and an amazing honor. It’s hard to explain, but sometimes when you’ve been doing something for a while you get tired or even discouraged. The Forte win fixed something in me that was broken, and I’ve emerged with more confidence, and a HUGE excitement for creating music with this new band.

Well I know one thing for sure, this girl can sing. The first time I saw her play and heard her sing I almost fell off my seat. The next time you get the chance to see the Monique Jade Band perform a live show … Go!

And always remember to support your local bands and venues … Go to a Show! 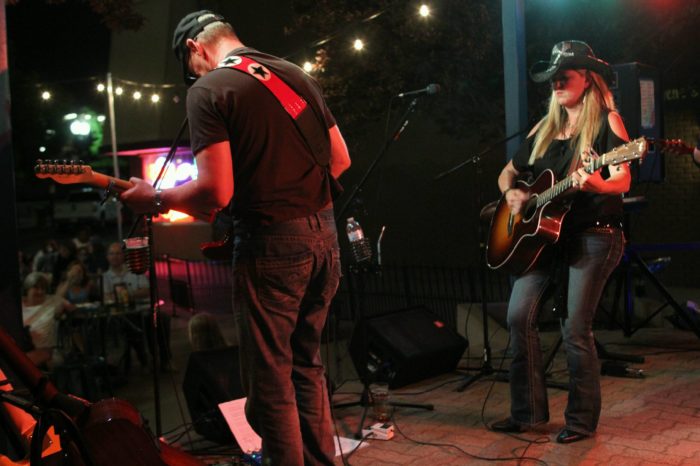