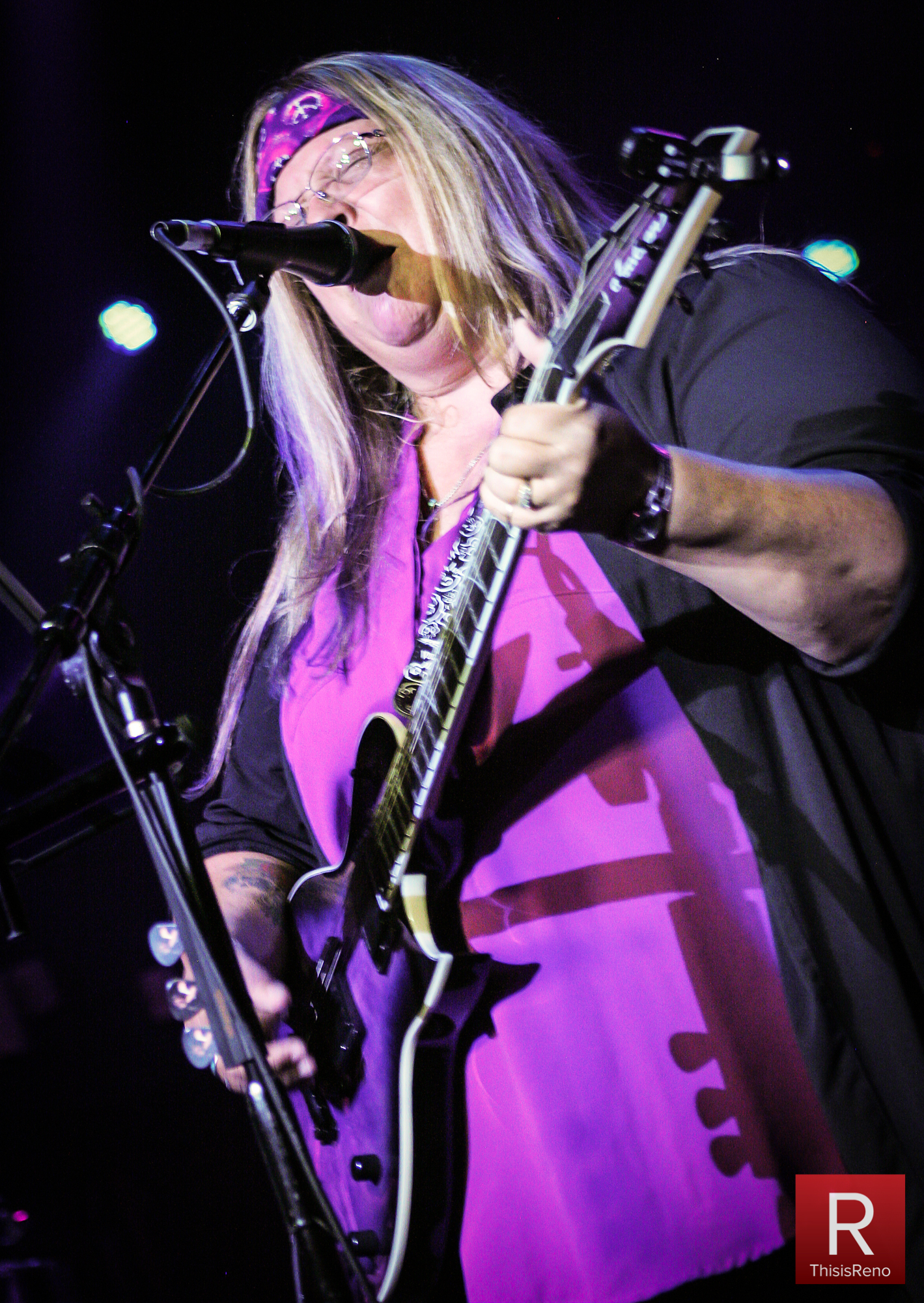 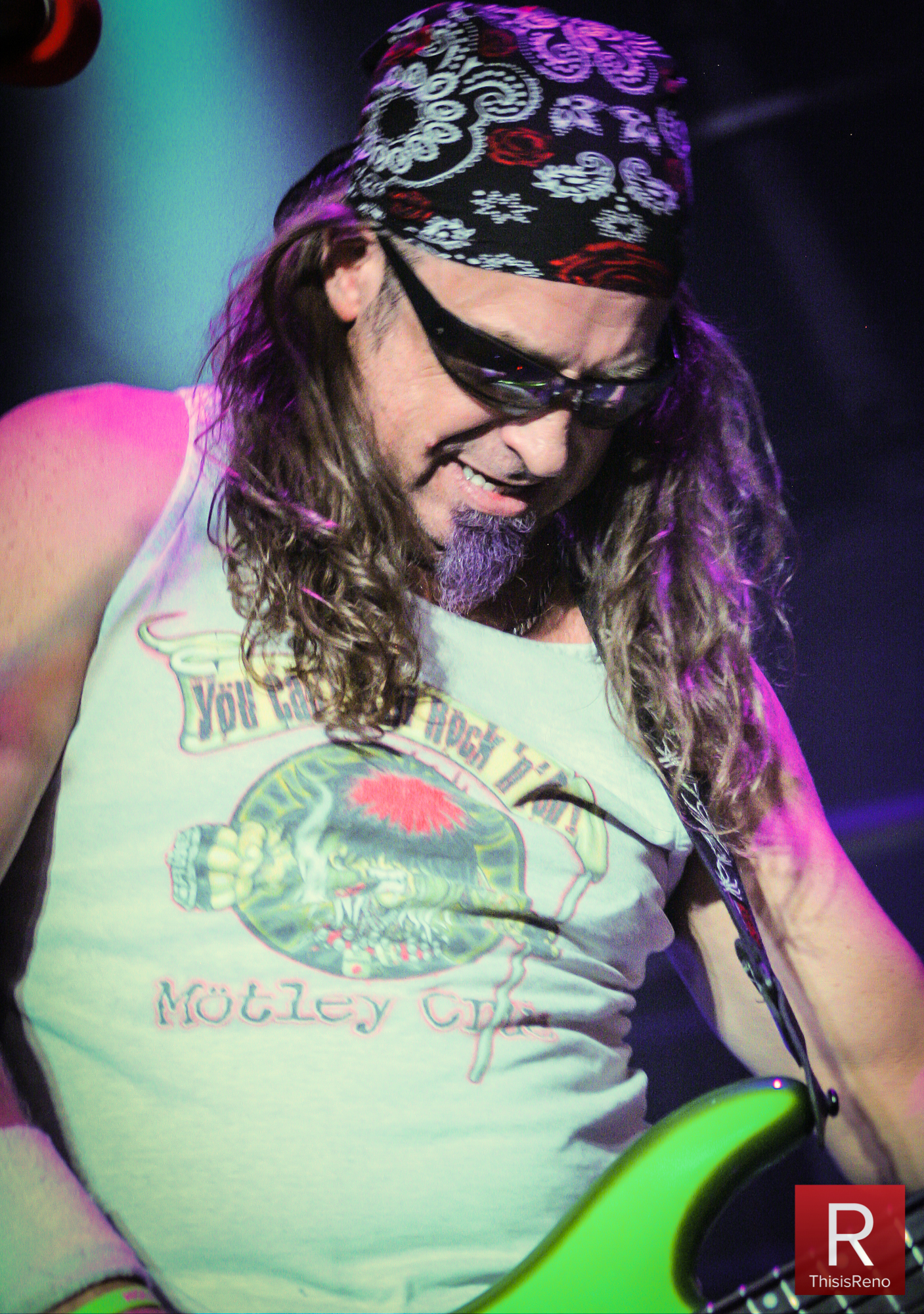 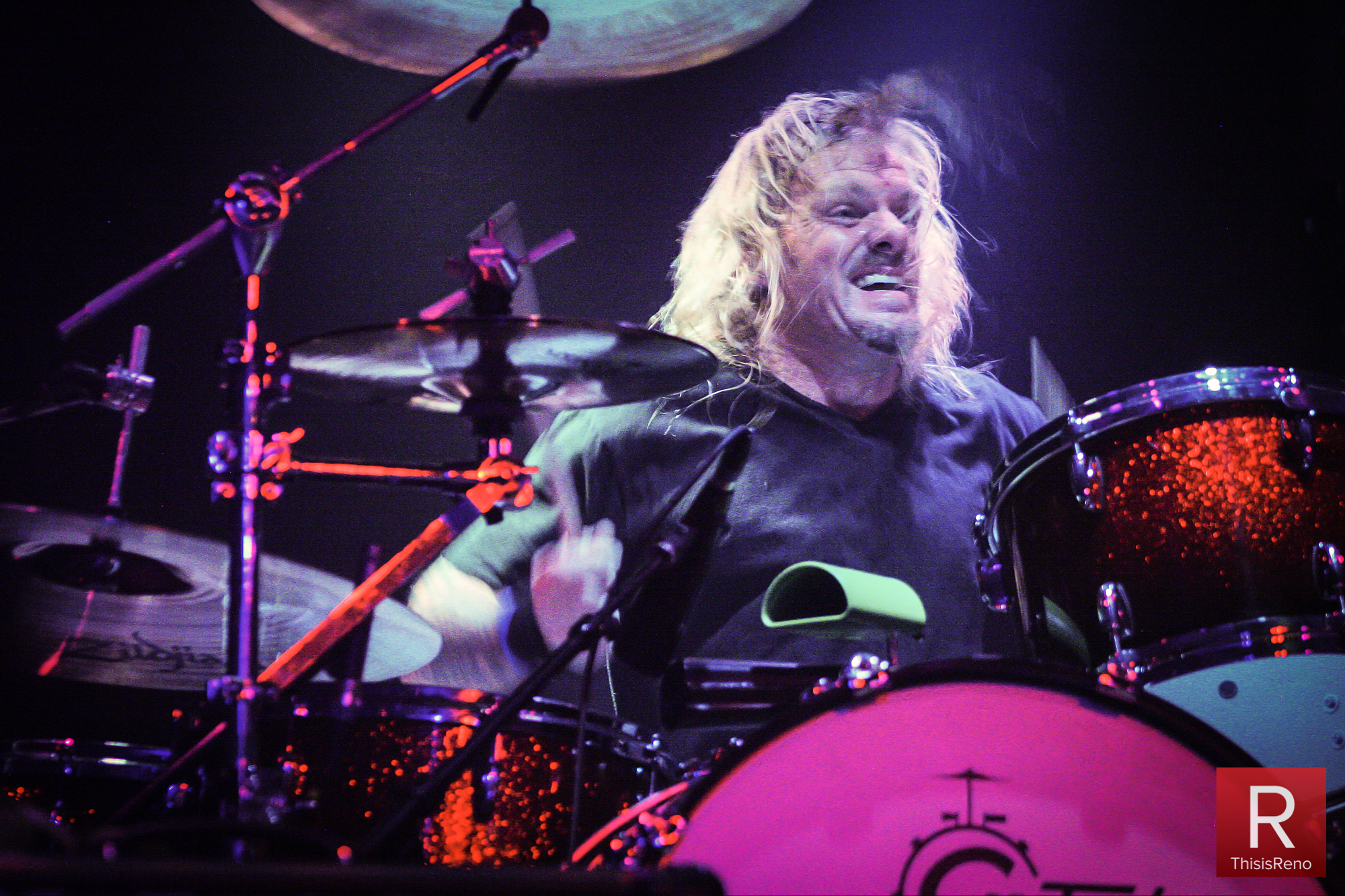 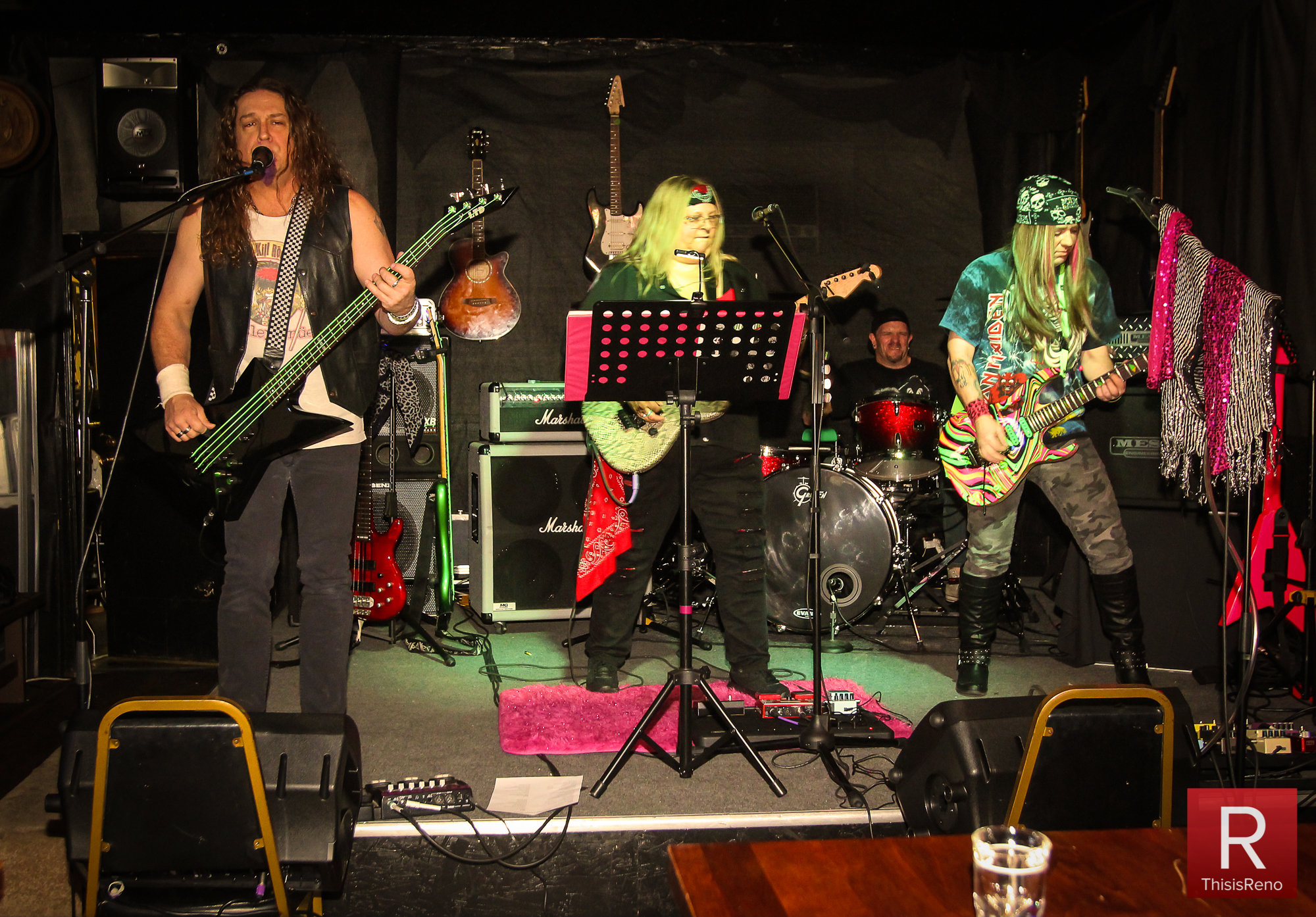 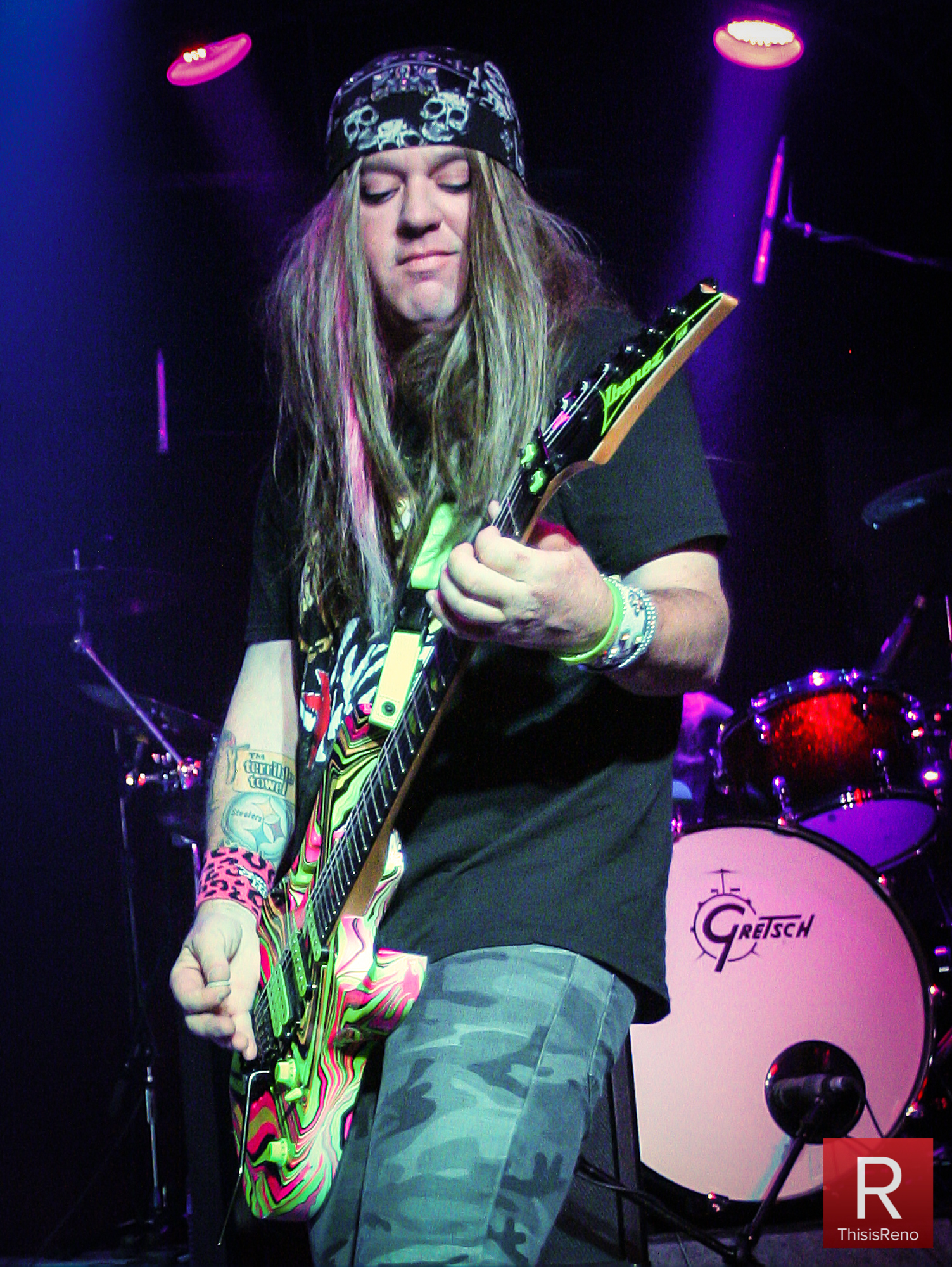 Local Band Alert: ThisisReno takes a closer look at local bands in this series of 5-minute interviews. This week we interview Hollywood Trashed.

Hollywood Trashed is a Reno-based cover band bringing “high energy and hard rocking” to the stage. Their shows include hits ranging from classic rock to the hair bands of 80’s, taking listeners back to the days of Hollywood’s Whiskey-A-Go-Go club, big hair, hot girls, and even hotter guitars. The band won the 2016 Forte Award for Best Metal, Thrash, or Punk Band.

Hollywood Trashed’s current line-up brings a vast background of varying styles and influences that gives them the ability to bring an intensity to the performance and song styling and will keep you screaming for more. The band features: Trish Good (lead vocals), Dave Ecker (lead guitar, vocals), Jim Wilson (bass) and Dave Svoboda (drums)

HT: Hollywood Trashed was the dream child of David Ecker and started in 2001. It has had a few variations along the way, but the four band members have made HT what it is today. Our fan base is made up of eclectic group of people from your die hard metal heads to people who just enjoy reliving the 80’s big hair band era.

HT: We were picked to open for Blistered Earth (a Metallica tribute band) at the now-closed Knitting Factory Concert House and played to a packed house. We rocked it and the crowd asked for an encore. That was a great night.

TIR: Who came up with the band name and logo?

HT: Dave Ecker came up with the band name with the help of Angela Ecker and James Jordan. The logo was designed by Tom Good. He’s also made a lot of our posters.

TIR: Has anything changed since winning the Forte Award in last year’s first ever Forte Awards show?

HT: Not much has changed since winning the Forte Award. We are now a household name in Reno. We are adding more songs and getting more bookings, and getting tighter as a band/group more and more every day.

TIR: What is your favorite thing about Reno?

HT: Reno brings a diverse group of fans from all walks of life and they accepted us with open arms.

Be sure to catch Hollywood Trashed live in concert the next time they hit a stage near you. Check their tour dates online at http://www.hollywoodtrashed.com/.

And always remember to support your local bands and venues … Go to a show!