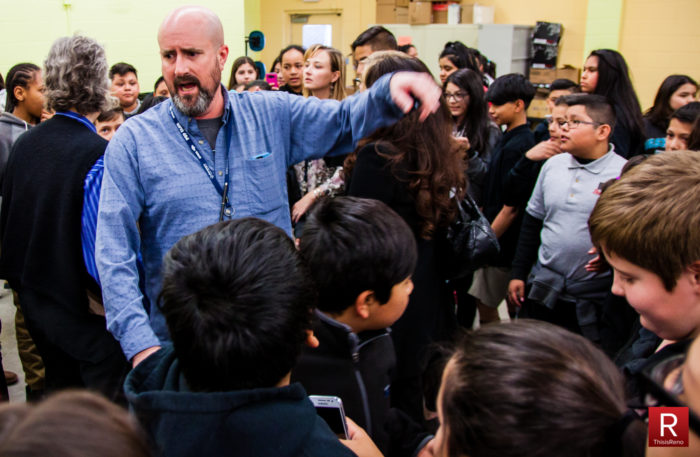 The Washoe County School District Board of Trustees on Tuesday approved re-hiring some retired staff to fill “critical labor shortage” areas, along with funds to repair aging schools.

“While pool numbers compared to openings are currently strong in some subject areas, these subjects have typically been hard to fill and we would always exhaust other candidate options before selecting a critical needs hire,” Dawn Huckaby, chief human resources officer, wrote in a report to trustees. “Additionally, candidates may hold licensure in more than one area and may have secured another position but have remained in the hiring pool with the goal of being selected for a position with the district in the future.”

Huckaby noted that filling such positions has been a challenge for school districts nationwide for a number of reasons. For instance, some early childhood programs also serve special education students and require dual licensure.

According to the school district, the following guidelines apply when hiring a retiree to fill a position in a critical labor shortage area:

In other action, the board approved $186,000 to Nelson Electric Inc. for electrical panel upgrades at Reed High School.