Last Call to Nominate an Artist, Musician for a Forte Award 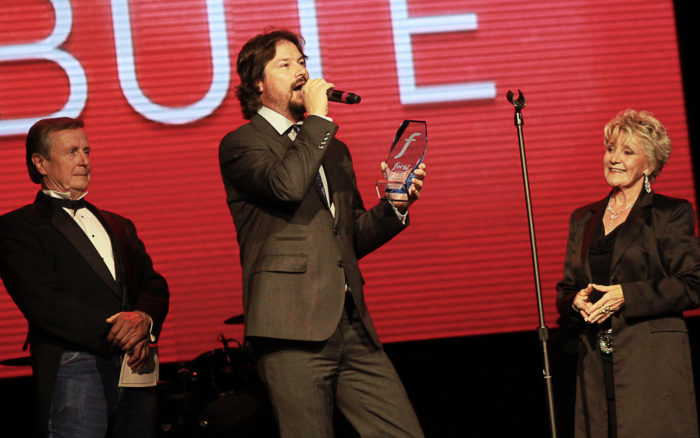 Everybody knows an artist, a performer, or a musician. And in Reno, the locally produced Forte Awards wants to see that somebody recognized. The now-annual event is issuing a last call for nominations to be considered for a top award. The Forte Awards will recognize dozens of local artists and musicians.

Anyone who plays an instrument or performs for an audience can be nominated. But the deadline is only a couple of weeks away: July 17, 2017.

Forte Awards Executive Director Billy Woody speaks for the executive board, saying, “Our first priority is to include, not exclude, members of our performing arts community to gain the recognition they deserve for their efforts and sacrifices for their arts. To them I say, the window is open for two more weeks. We want to see and hear your best. Get it done and let’s get ready for the big gala ceremony on November 2.”

Get those nominations in now before it’s too late. The recognition awards ceremony is slated for November 2. Hundreds attended last year, and ThisisReno is pleased to help sponsor the event.