POLICE: Teacher Arrested for Having Sexual Relationship with Student 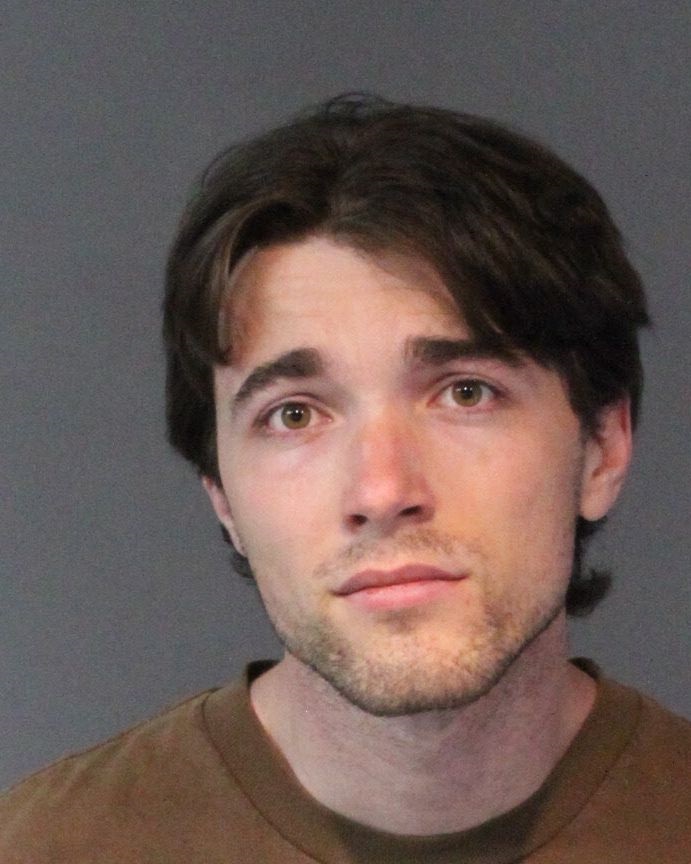 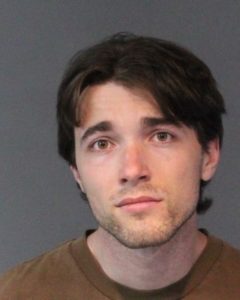 The Reno Police Department (RPD) announced today that a Damonte Ranch High School music teacher was arrested for having a sexual relationship with a 16-year-old student.

Louis Steptoe, 27 of Reno, met with RPD detectives after they received a report from Washoe County school police in mid-June.