SoultorN Gears Up for Comeback on Local Metal Scene 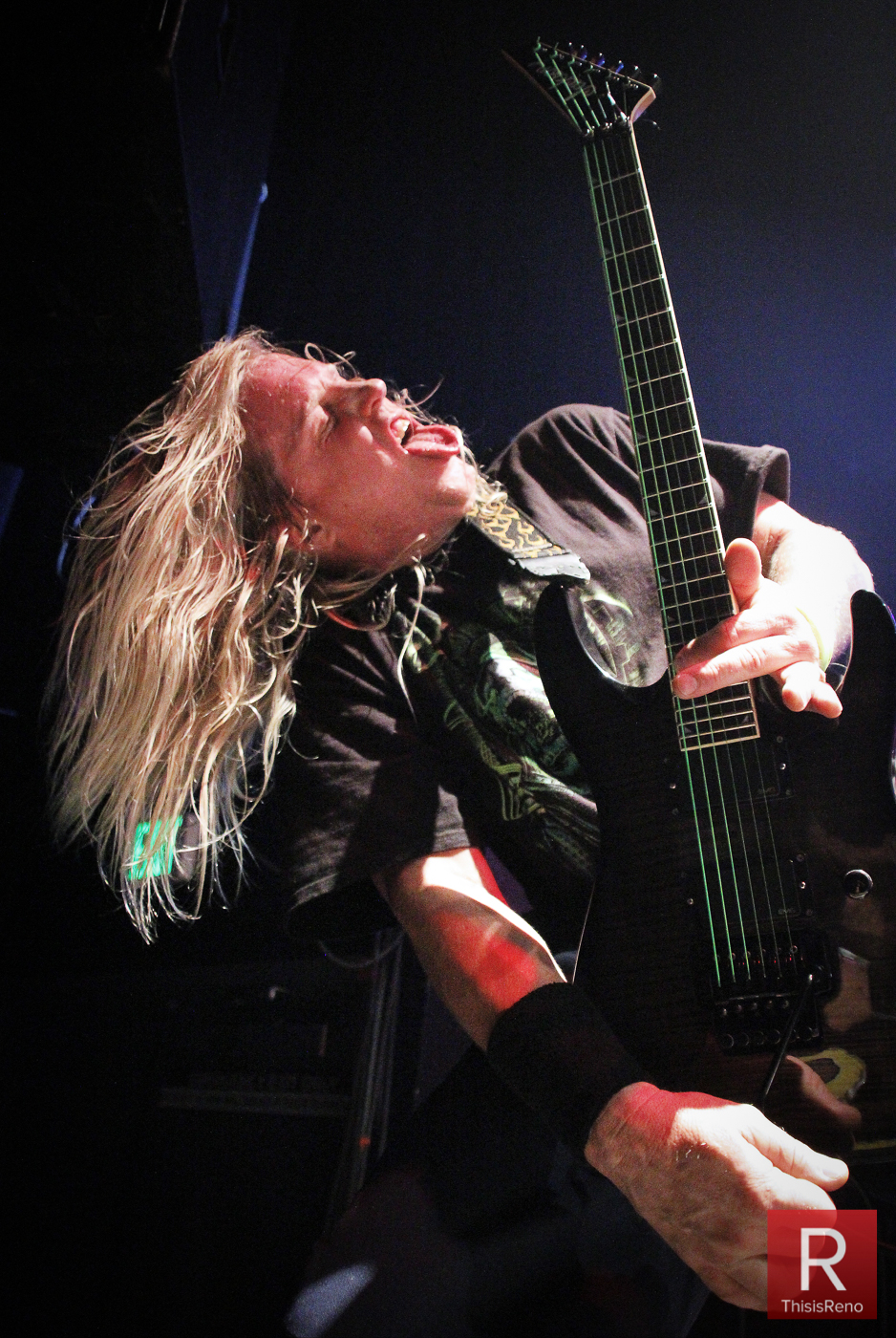 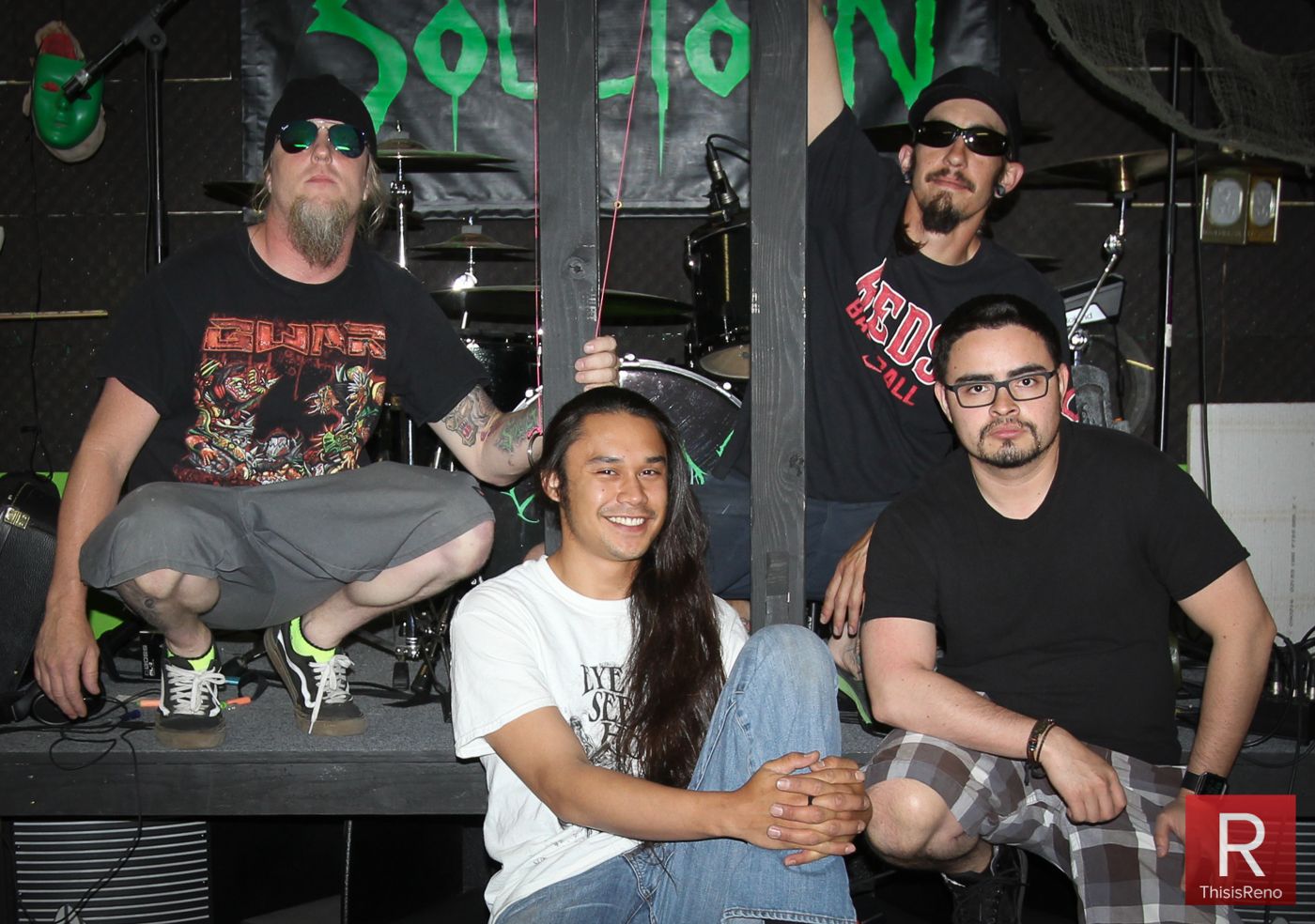 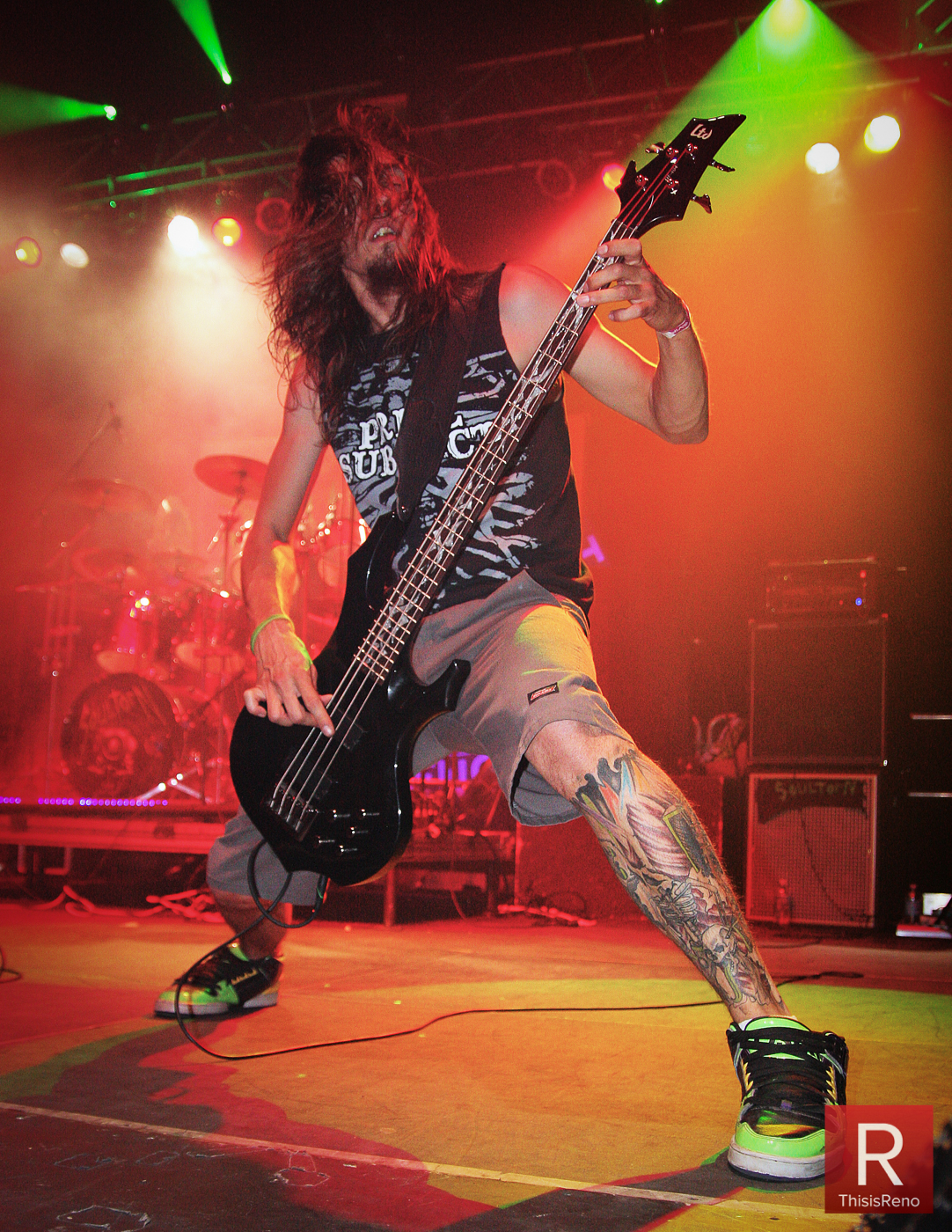 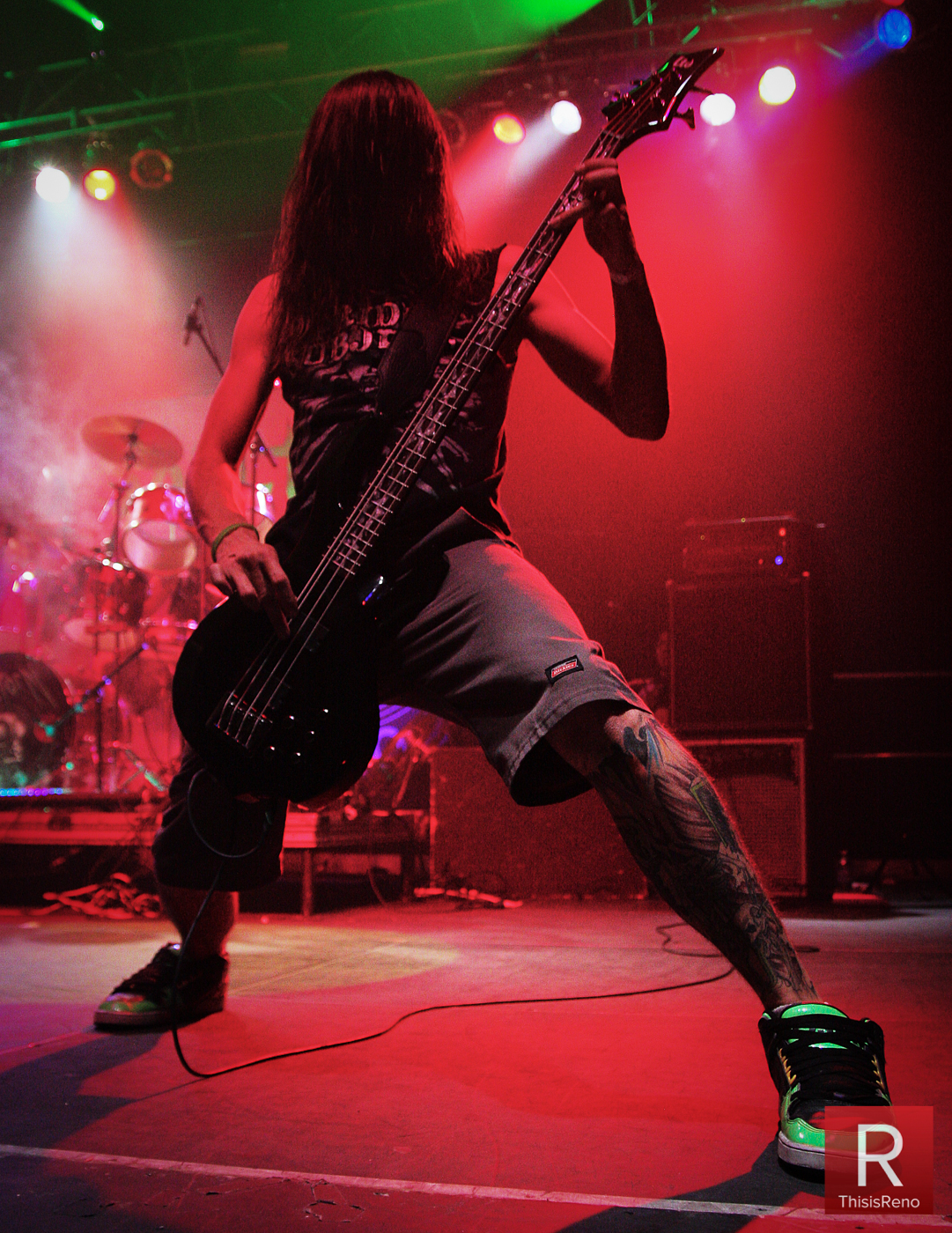 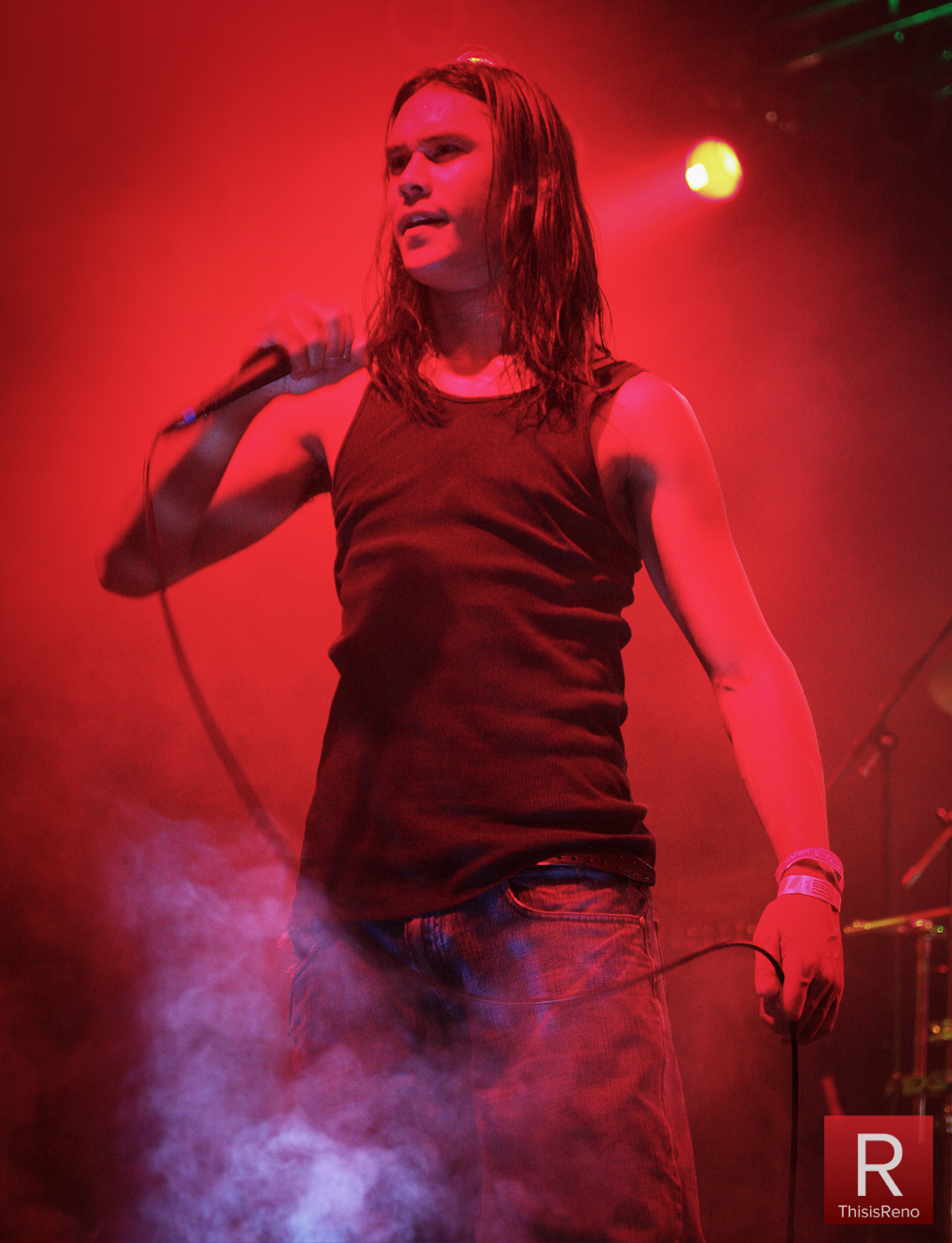 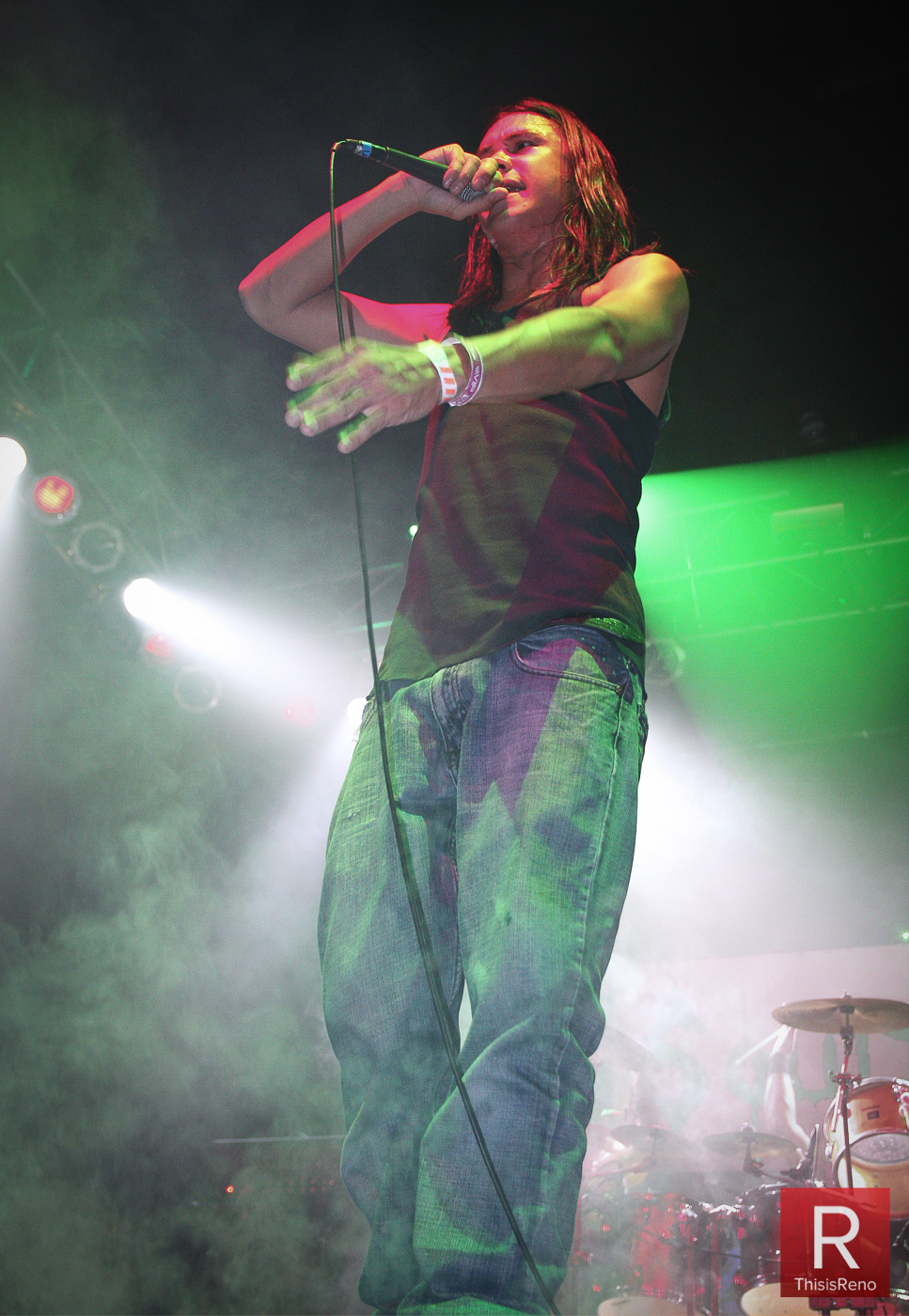 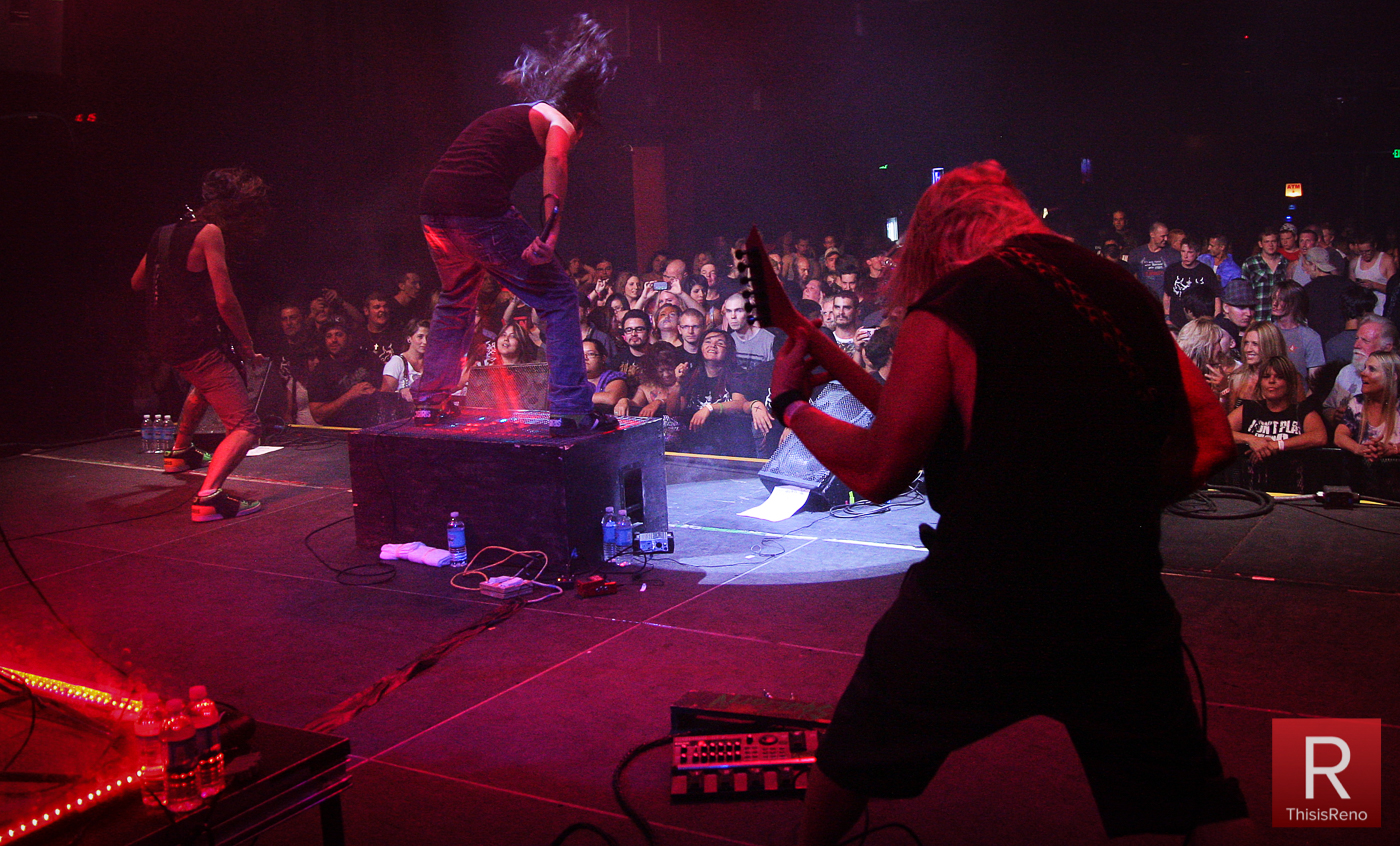 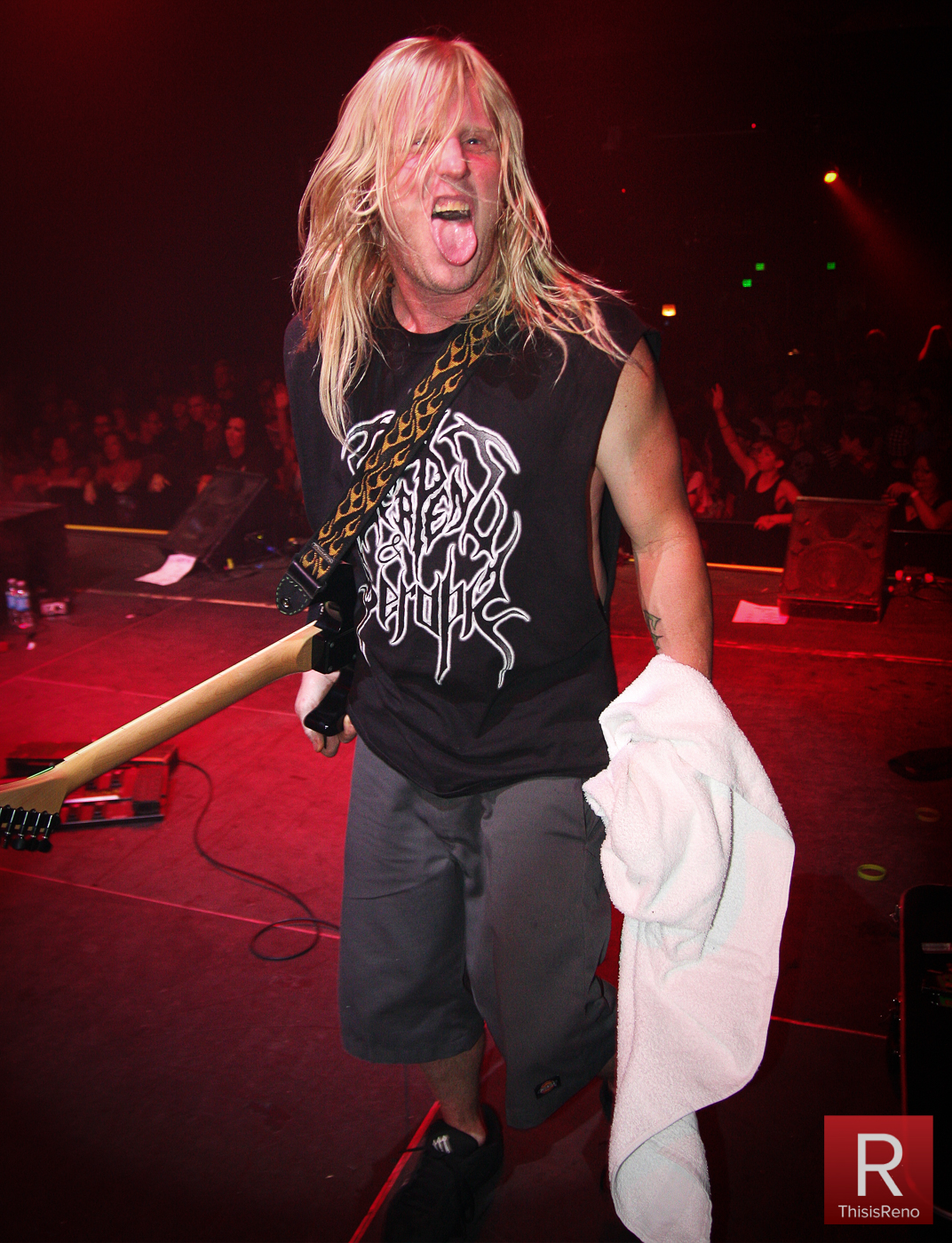 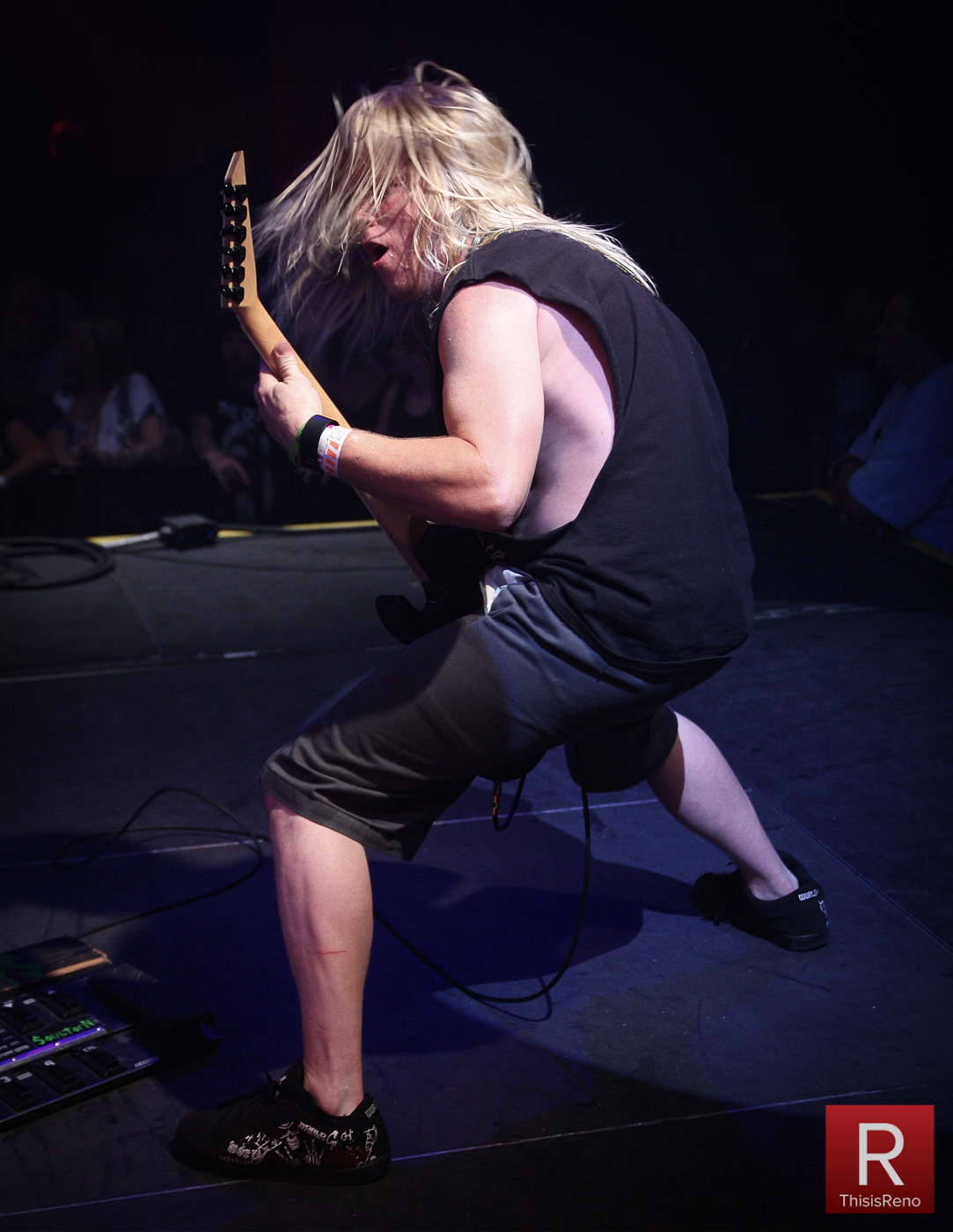 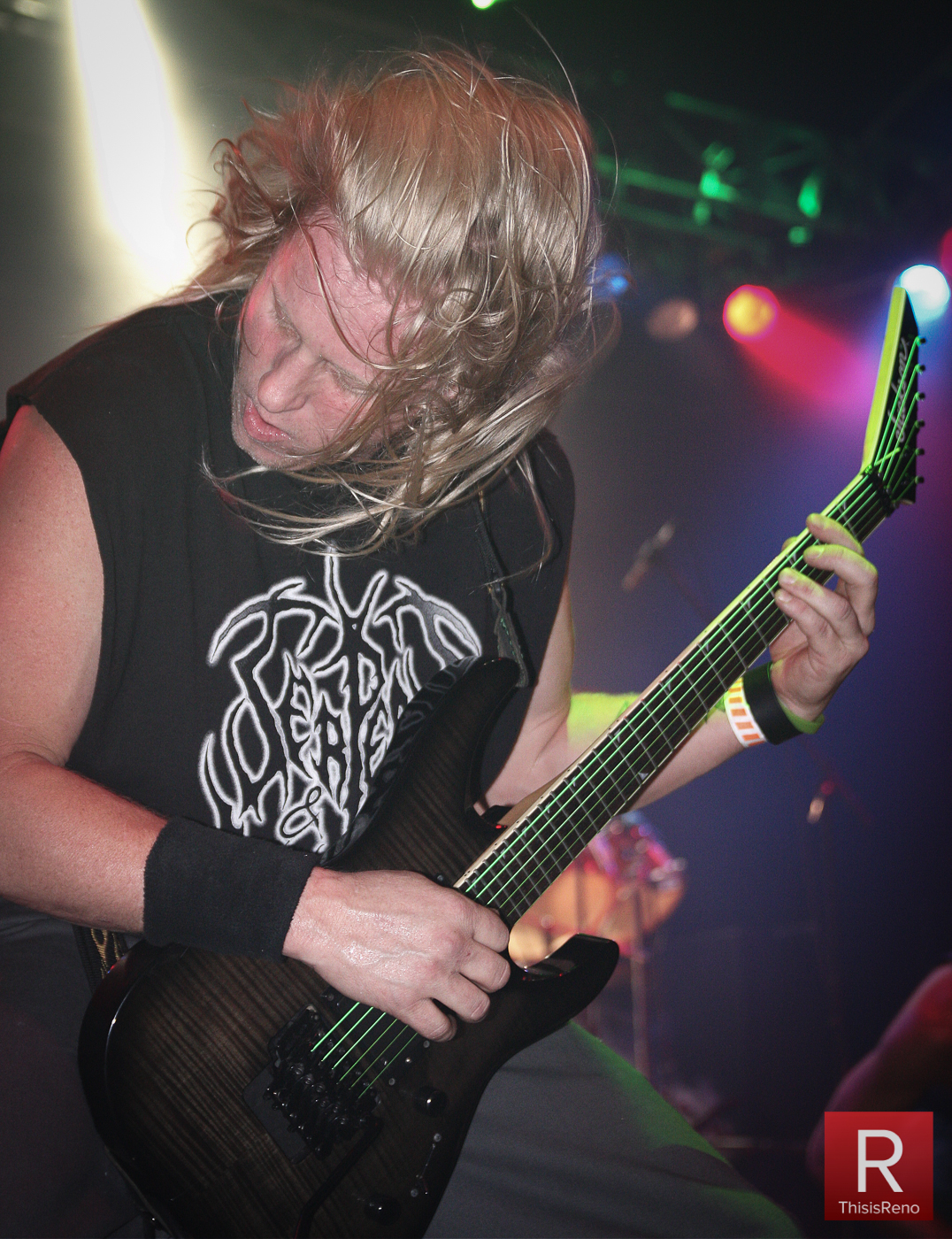 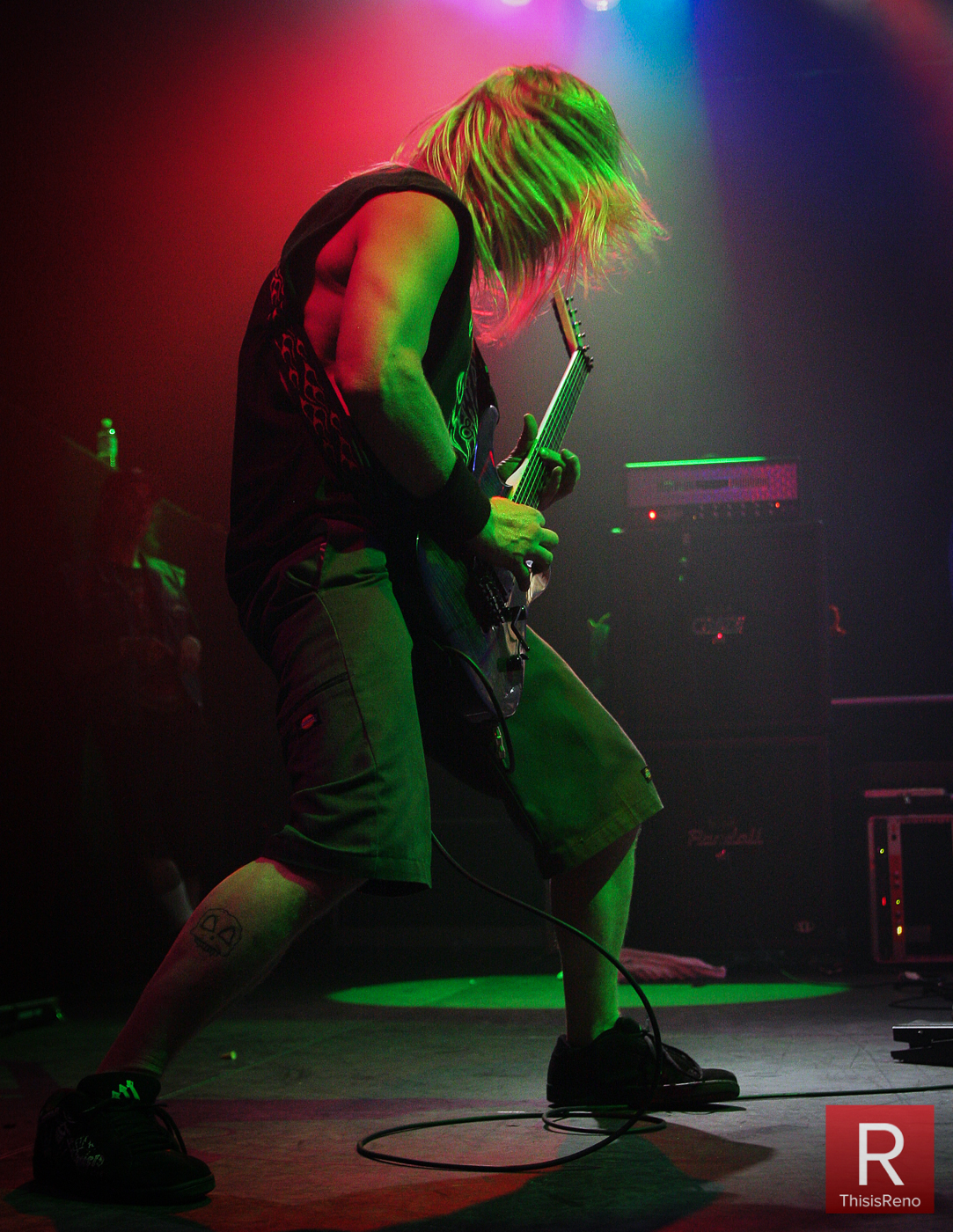 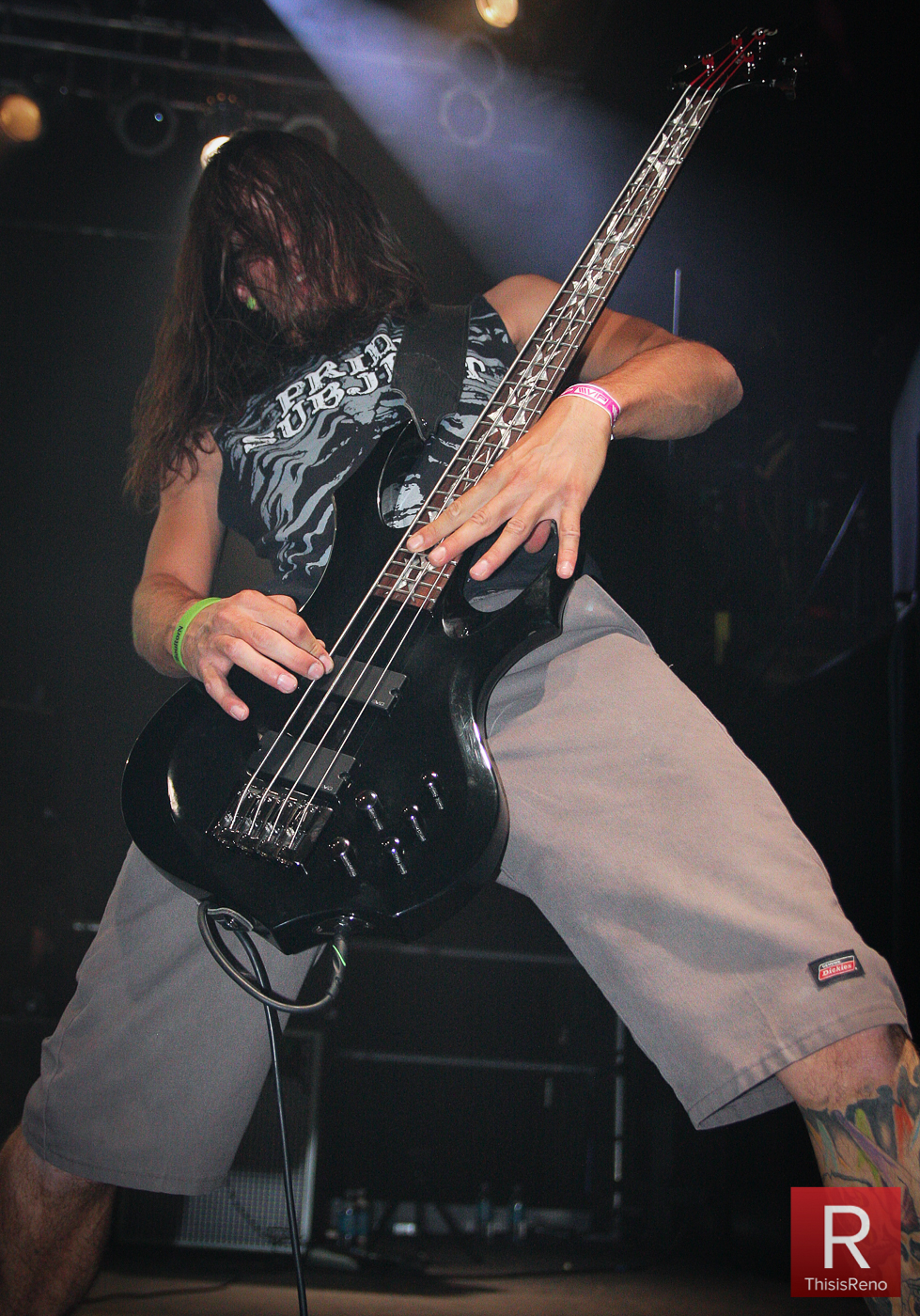 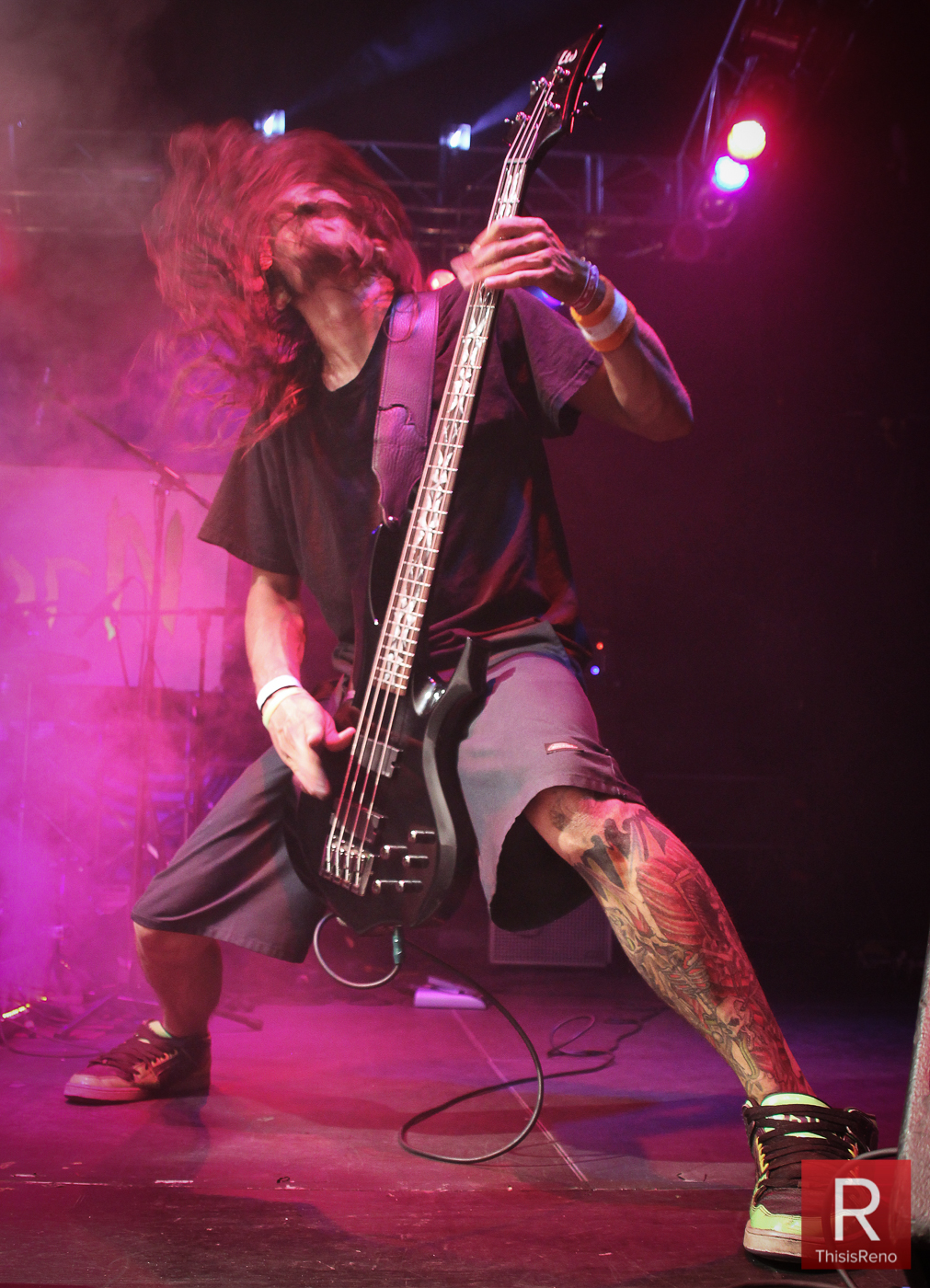 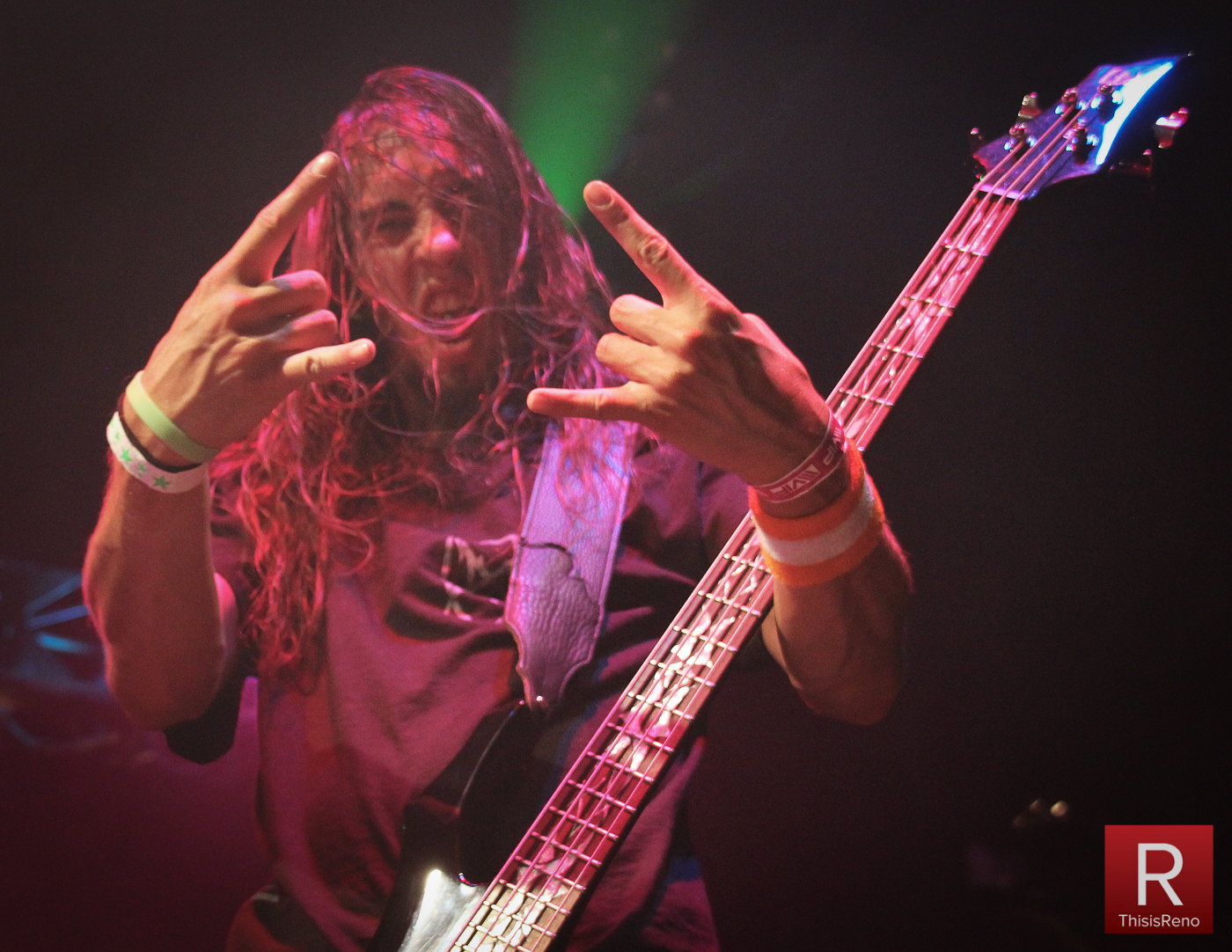 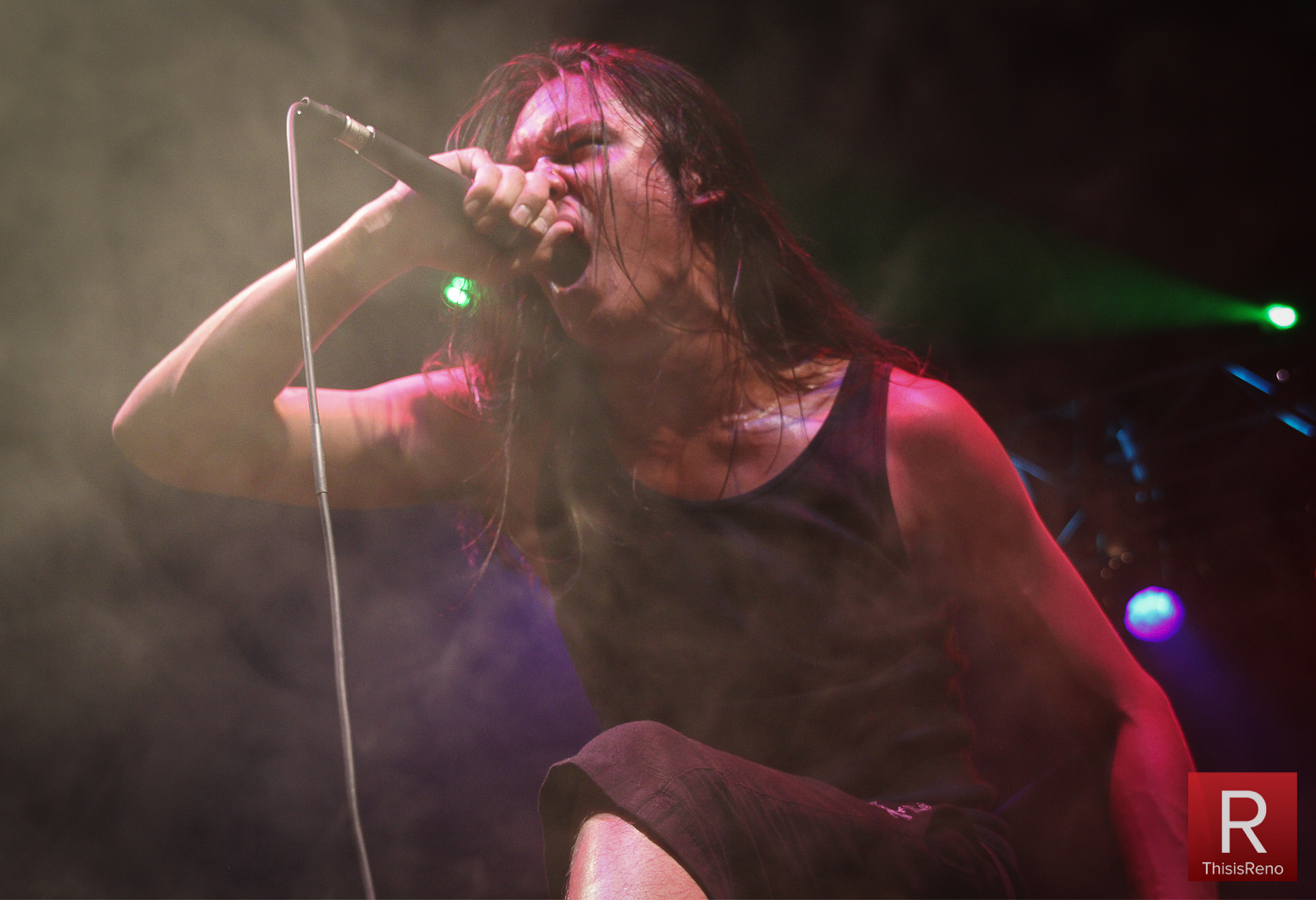 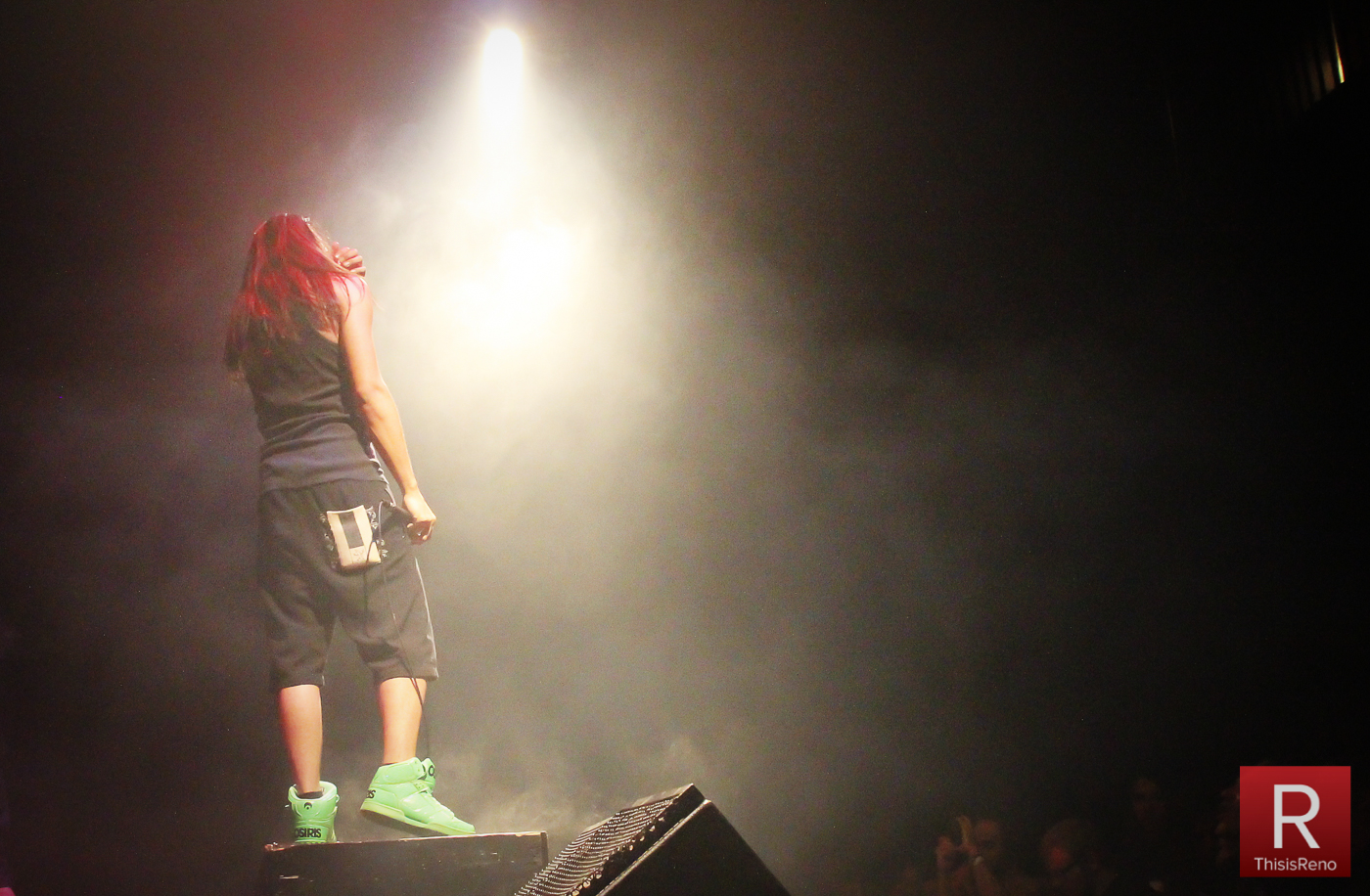 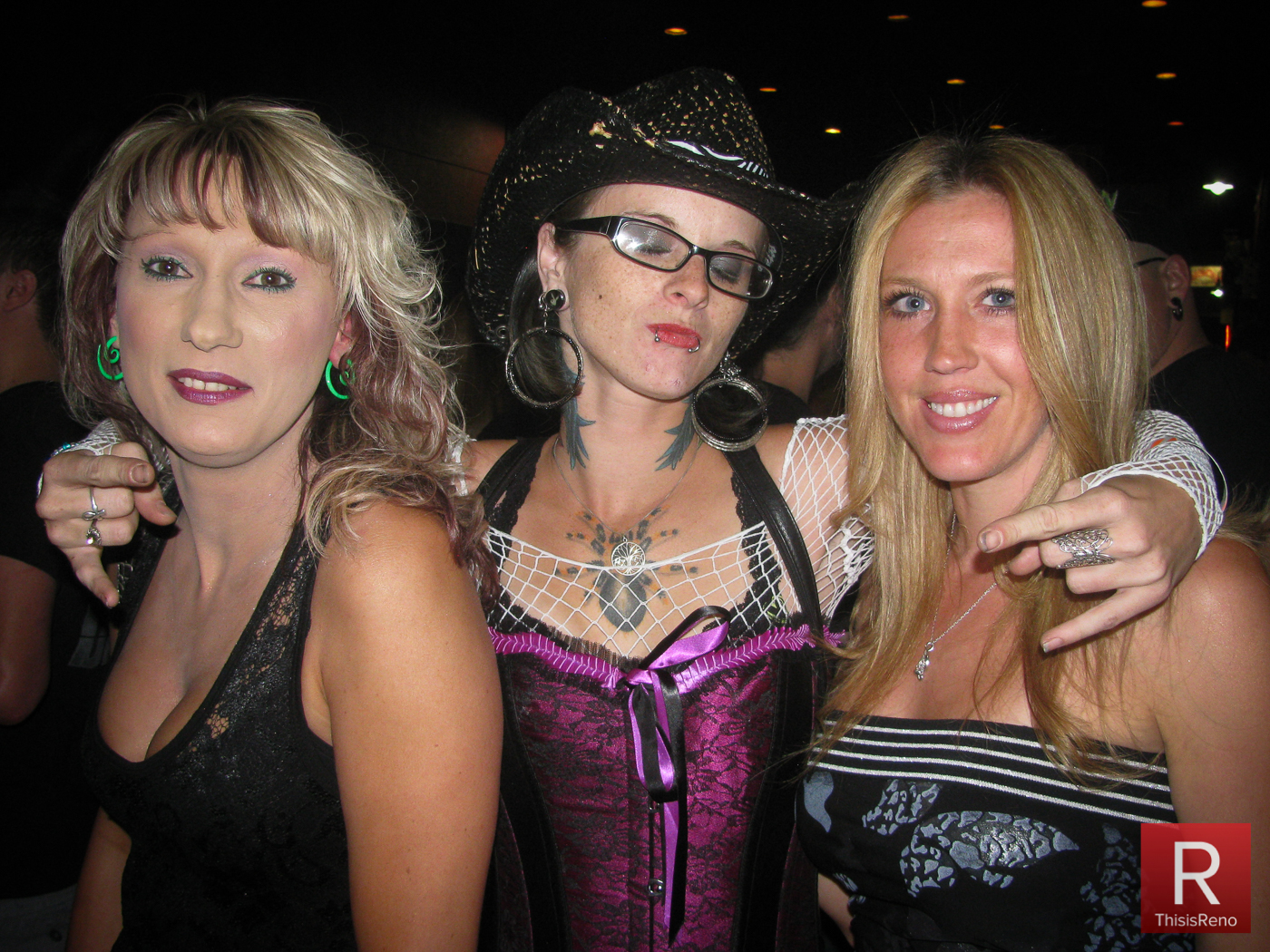 Metal rockers SoultorN are gearing up for a comeback after a lengthy break. The band returns to the spotlight with original drummer Jon Martinez, who replaces Paul Navarro. Navarro returned full-time to his band Condemned Existence.

SoultorN was formed in 2008 when guitarist Timmy Gormly was introduced to co-worker Jon Martinez at a Reno car dealership where they both worked. Gormly was starting a new band and needed a drummer, and Martinez auditioned and was accepted. Another employee of the same dealership, bassist Nick “Tator” Dazdek, also tried out and had the chops to fill the third spot on the band’s lineup.

The last spot in the lineup, lead vocals, was filled when Gormly overhead a cyclist riding down the street wearing headphones and loudly singing. Gromly liked what he heard and chased the guy down. The rider was Cory Hawkins, who was asked to audition and turned out to offer just the vocals that Gormly was looking for.

With the lineup set, the members of SoultorN rehearsed and wrote songs for over a year before they were ready to start playing out. They wanted to be rock stars so badly that they played the first two shows with no original band name. After playing as many shows as they could and honing their skills, the band started to get a good reputation in the metal scene; everyone wanted to get on any bill that they were on. The rest is history.

I’ve known the guys in the band for a long time and met them at their rehearsal hall for a quick interview. The rehearsal building brings back a lot of memories. It was the scene of legendary parties that drew members from nationally touring bands and often lasted well into the next day. Just walking in the place reminded me of the great times had during SoultorN’s glory days.

This is Reno: How long were you guys out on hiatus?

Gormley: God, it seems like almost two and a half years.

This is Reno: Why did you take a break?

Dazdek: It was me, getting all my things situated, a new baby, first time dad and everything. Now he’s getting older, walking, talking, so we thought now it’s time to come back.

This is Reno: What bands are you influenced by?

Gormley: Thy Art is Murder is one.

This is Reno: Where can your fans find your music, photos, videos, and show dates?

Dazdek: You can find SoultorN Nevada on Facebook and Myspace

SoultorN has already played one show in their comeback, the Spring Meltdown April 22 at the Hard Rock in Tahoe where they absolutely blew the audience away. You can hear them next June 10 at the Underground at the Alturas with Kut-Pile, From the Ruins, and Niviane in a Reyome Entertainment Productions event.

Fans are also welcome to go hear them jam at practice; hit them up on Facebook for details on when and where. As they say, “horns high! It’s gonna be brutal!”

And always remember, support your local bands and venues….go to a show!