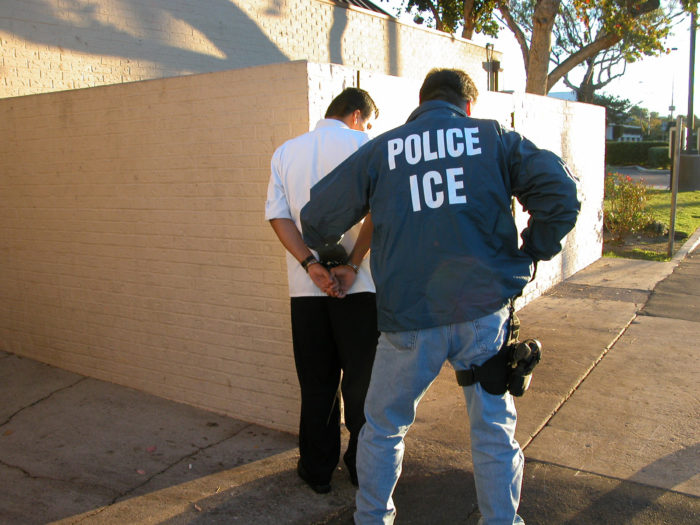 It’s no secret that President Trump has made it a priority to crack down on illegal immigration during his first months in office.

In January, he signed an executive order suspending refugee resettlement and entry into the U.S. from several counties, which prompted national protests as well as court cases.

He’s also rigorously promised a border wall between Mexico and the U.S.

But, how will these policies affect our locals? According to Bloomberg, there has been a 38 percent increase in arrests of suspected undocumented immigrants compared to the same period from last year.

And as reported at Politico, the number of arrests on the U.S. and Mexico border has reached the lowest level in 17 years, suggesting that Trump’s efforts are scaring away foreigners who may otherwise try to enter the United States illegally.

Our area, if this proves true, may not see an increase in immigration as it has in past years. Another potential effect is that employers may struggle to find basic laborers and workers. Nationally, underemployment is already at its lowest in a decade and generationally, millennials are not always inclined to join the labor force.

While cracking down on immigration may not have noticeably had an impact on our region yet, it could. It’s best to stay informed and aware of the current policies.

Winter Street Law Group offers legal expertise in a wide variety of areas, including immigration. If you need immigration assistance, we may be able to help. Se habla Espanol. 775-786-5800.