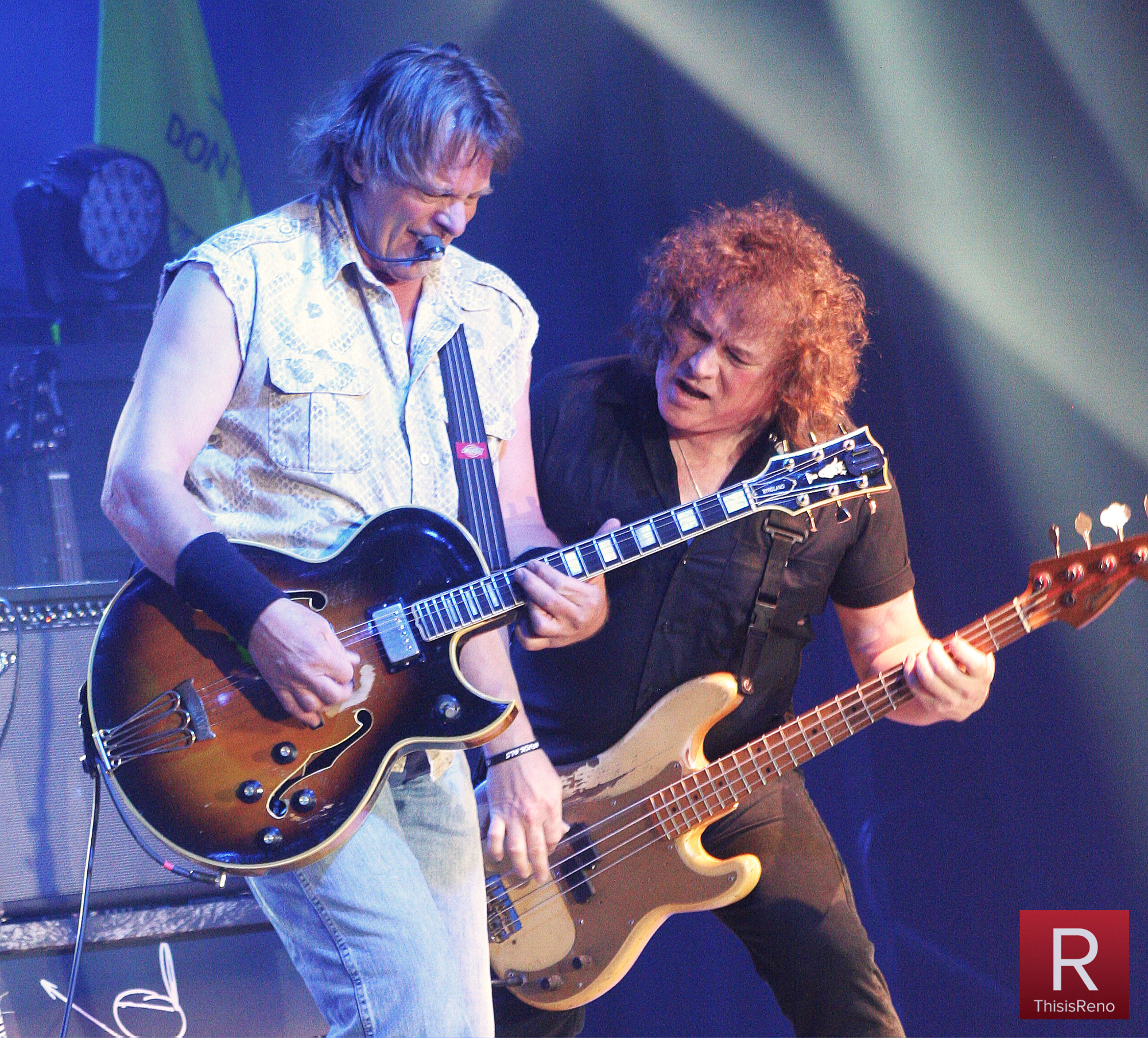 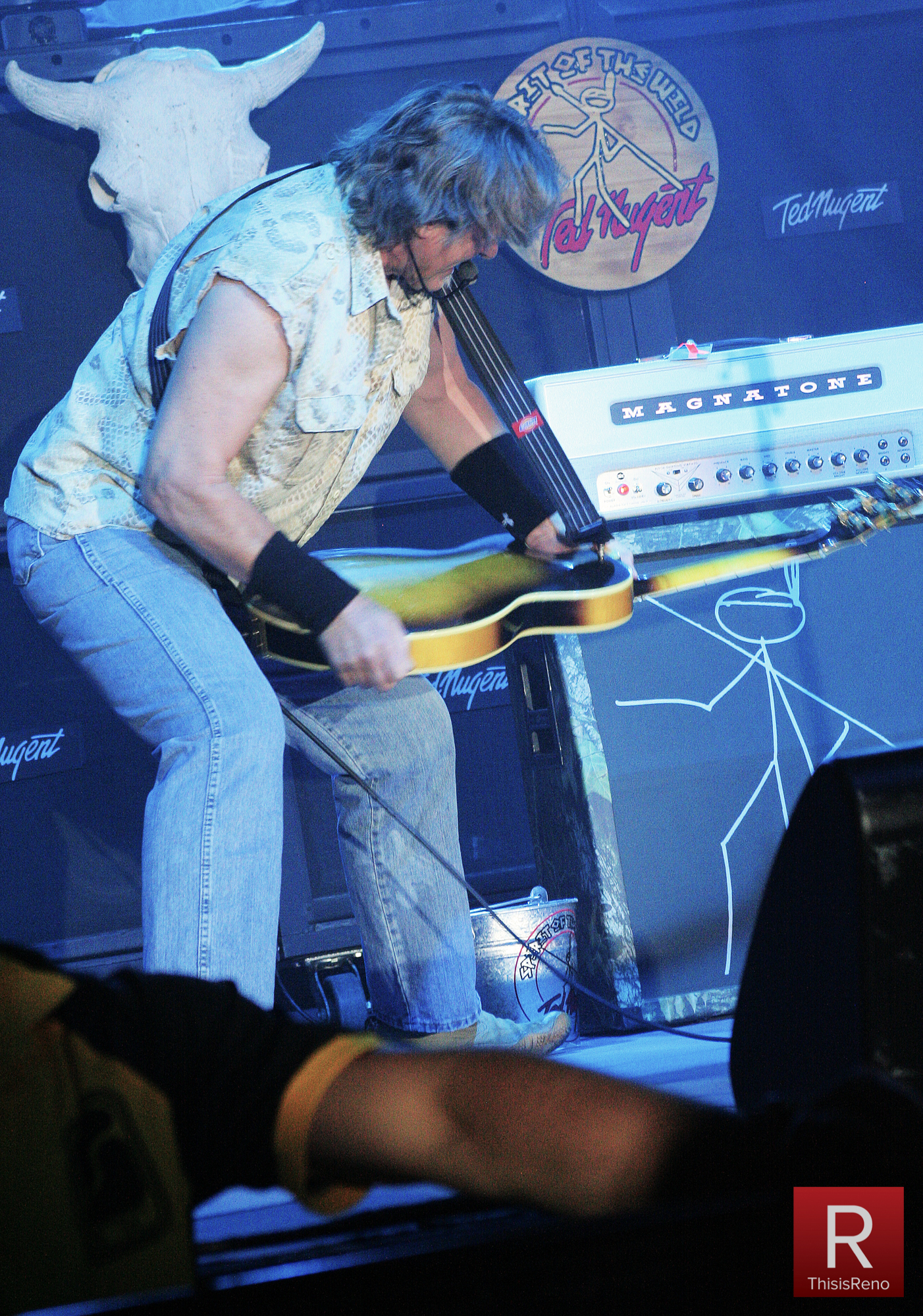 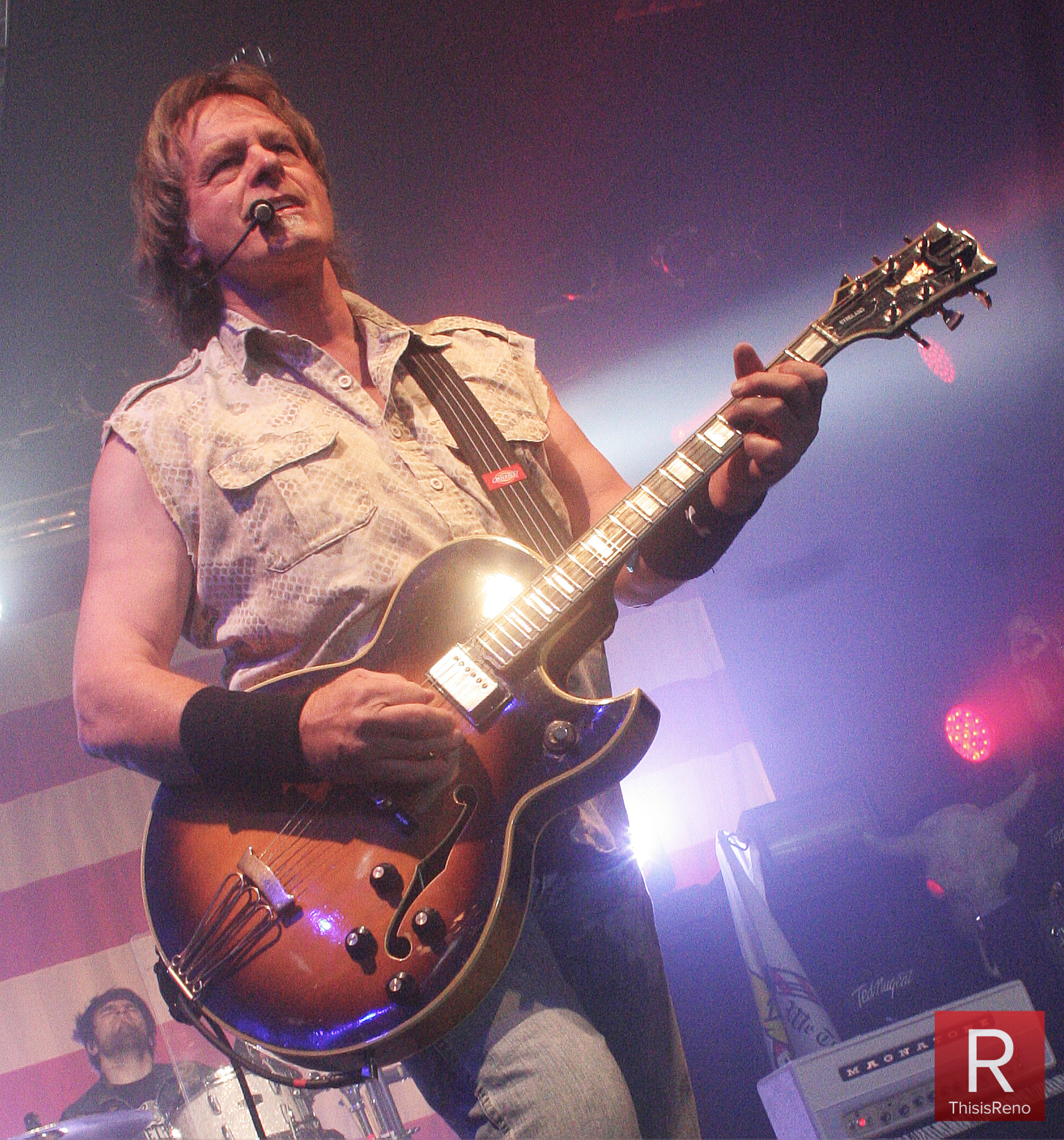 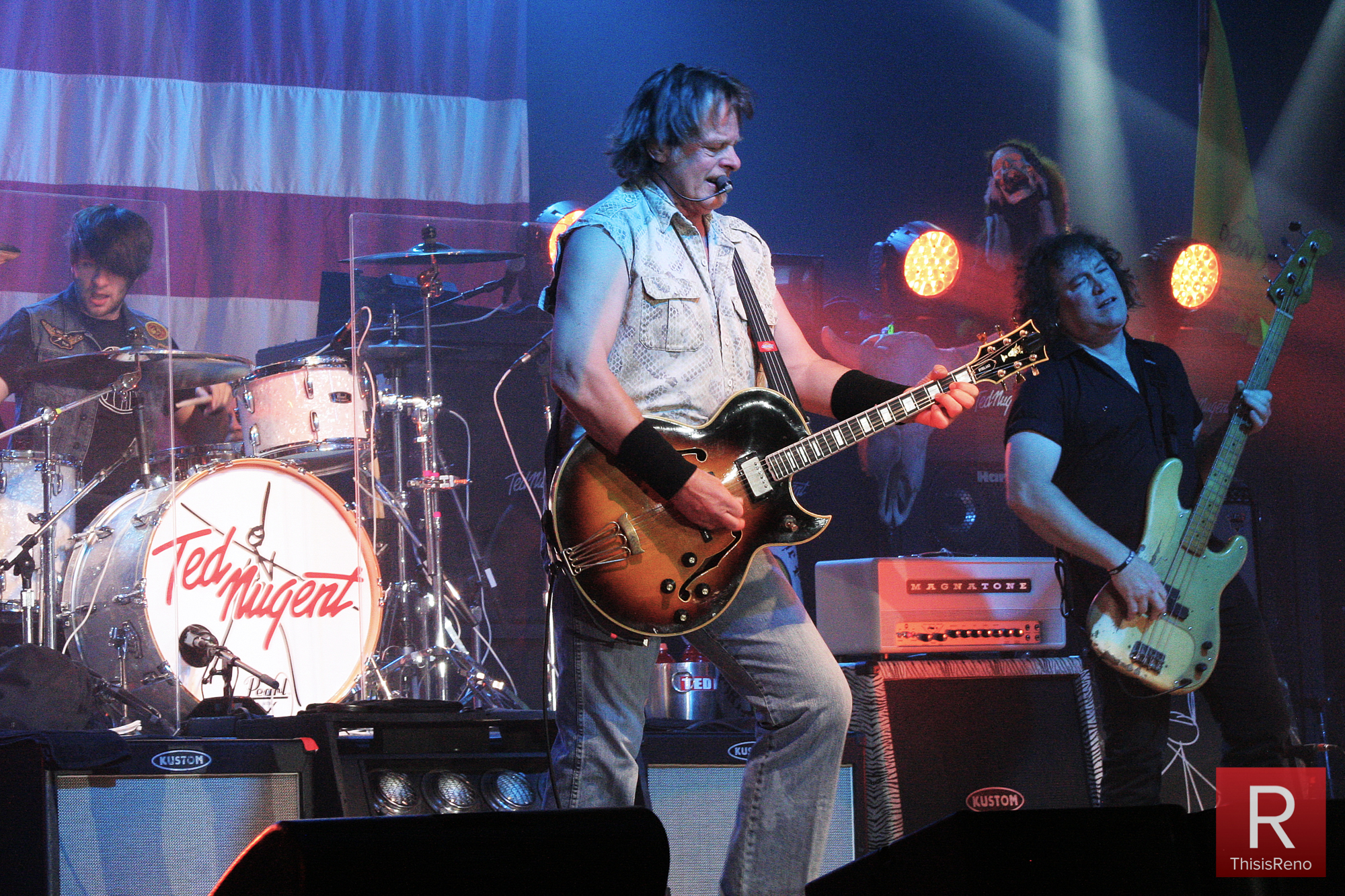 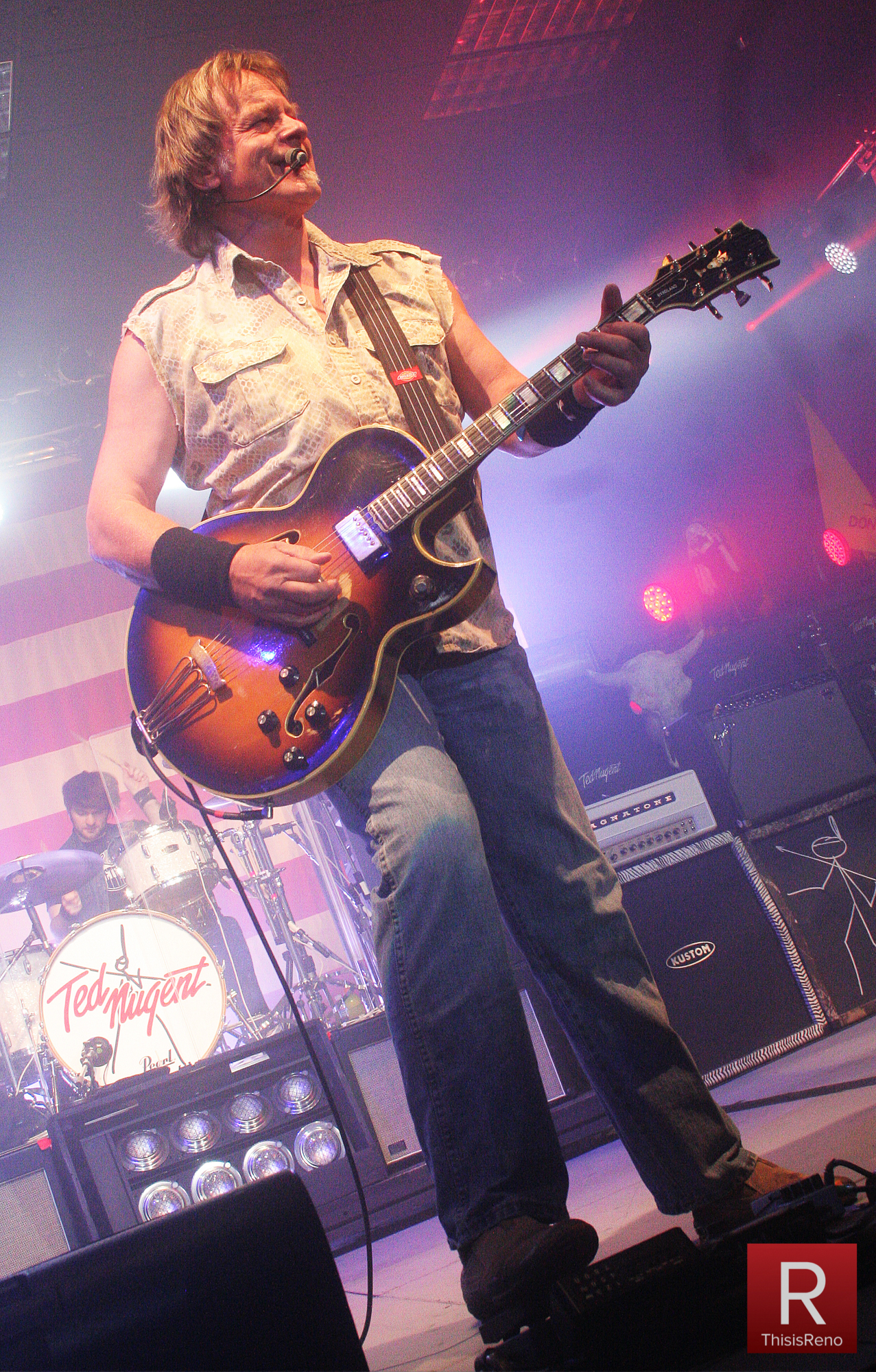 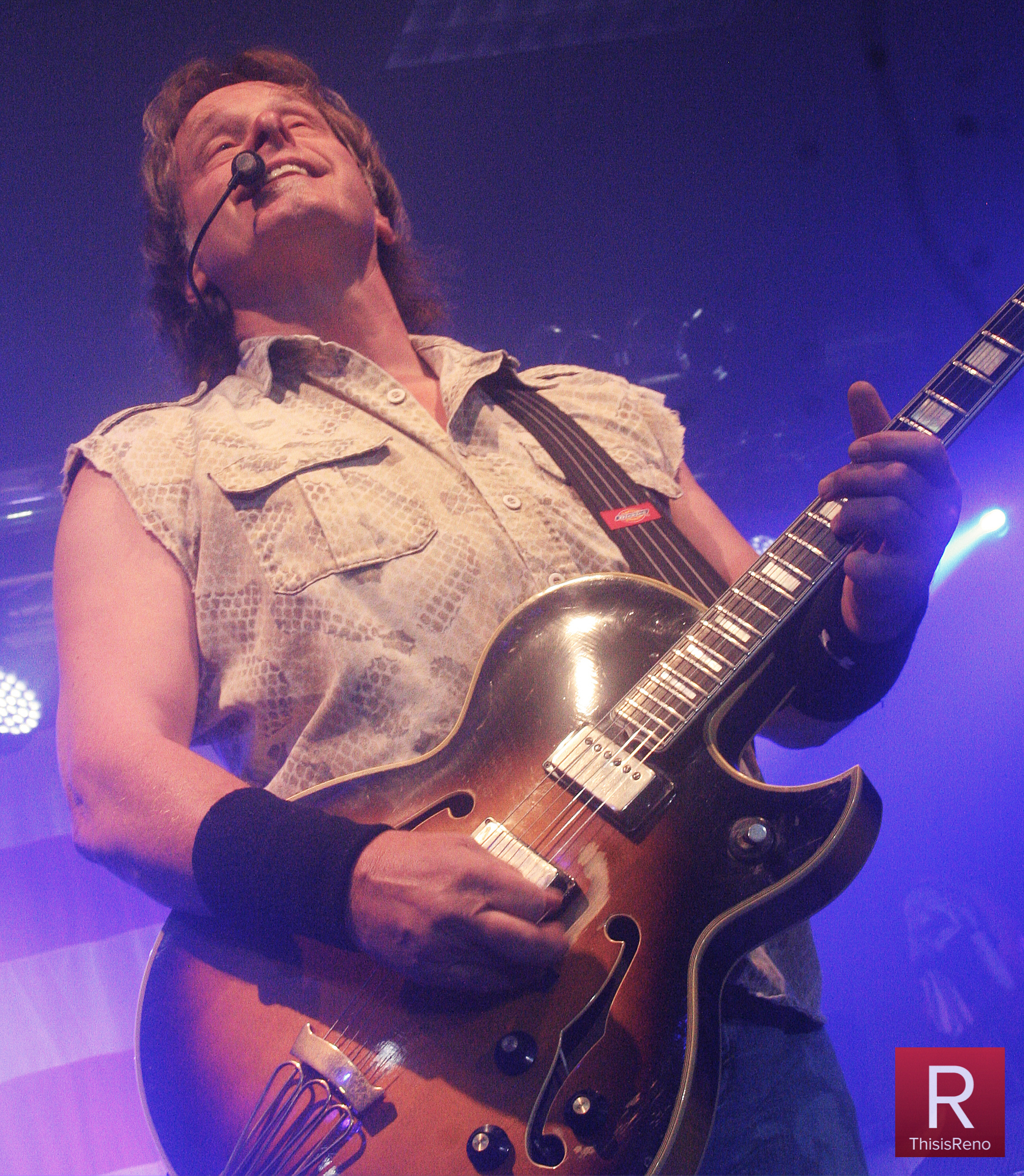 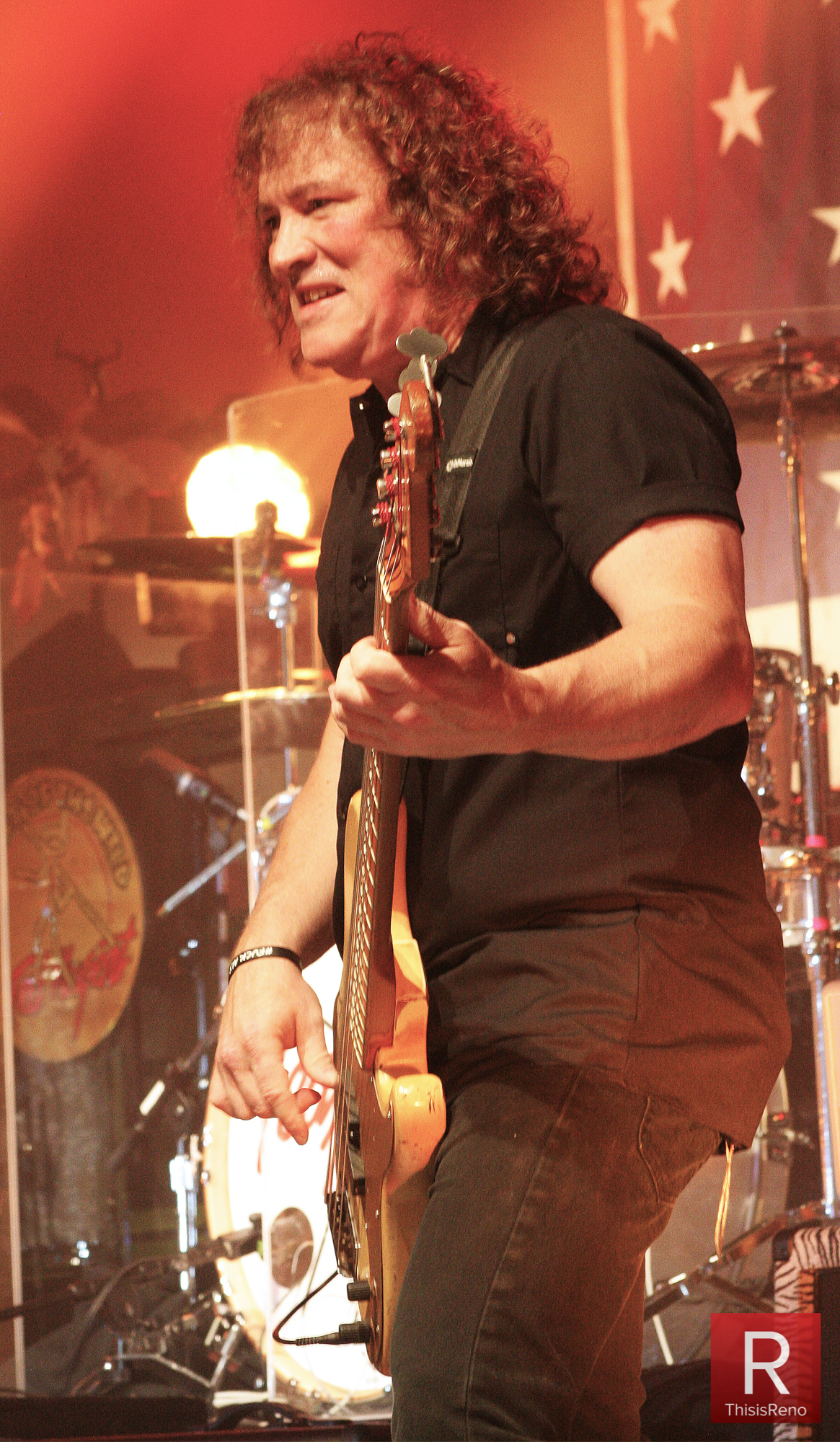 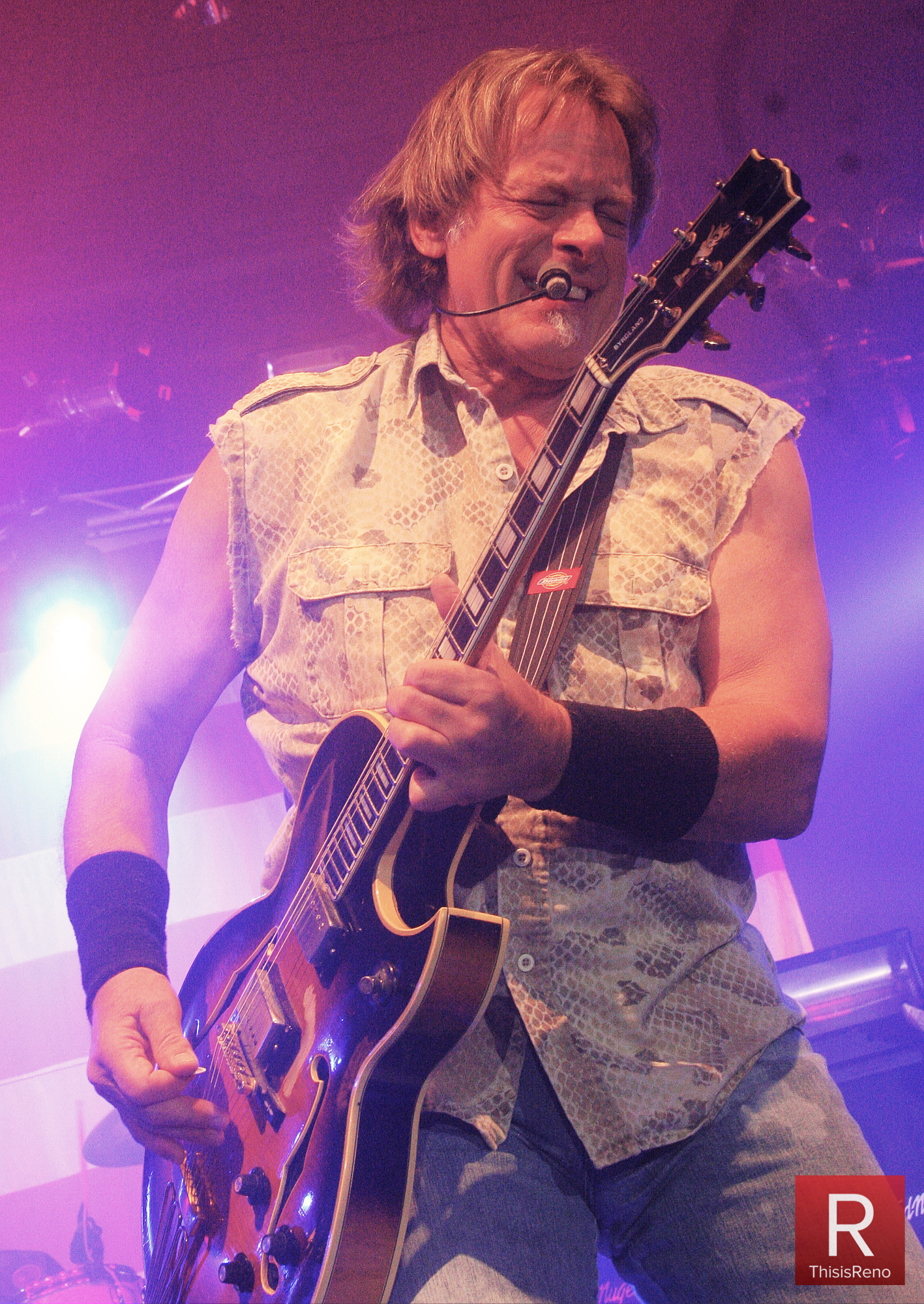 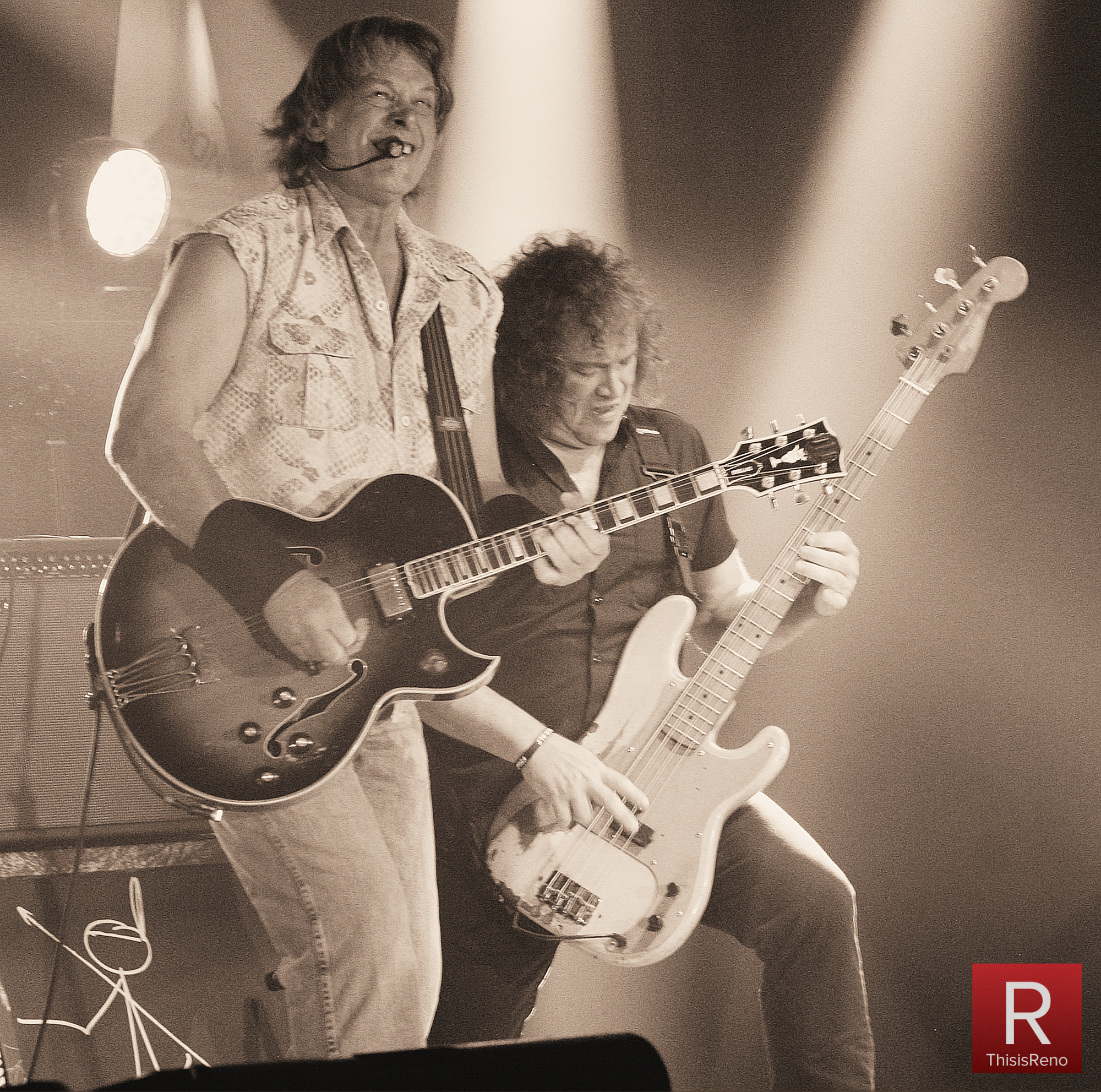 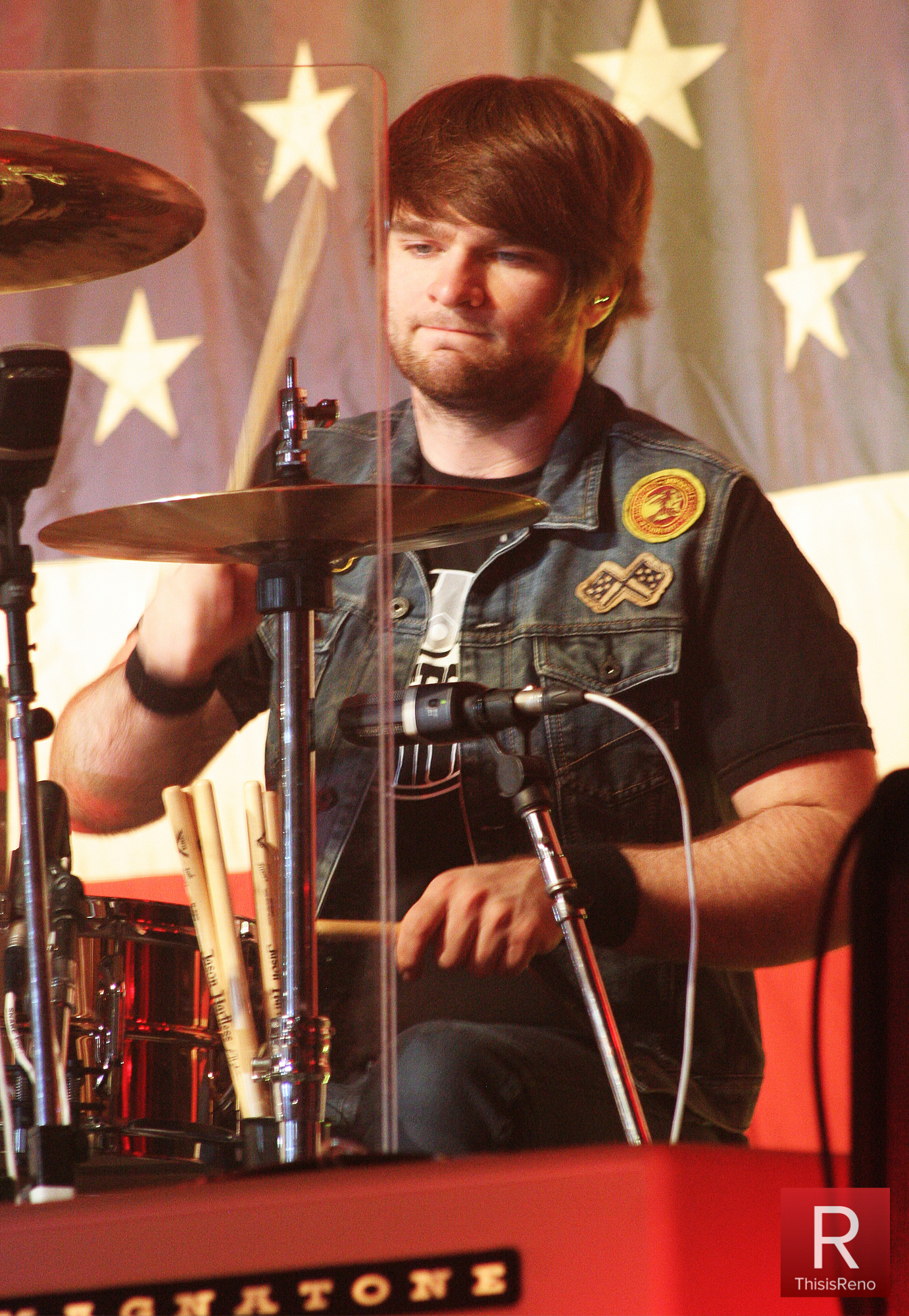 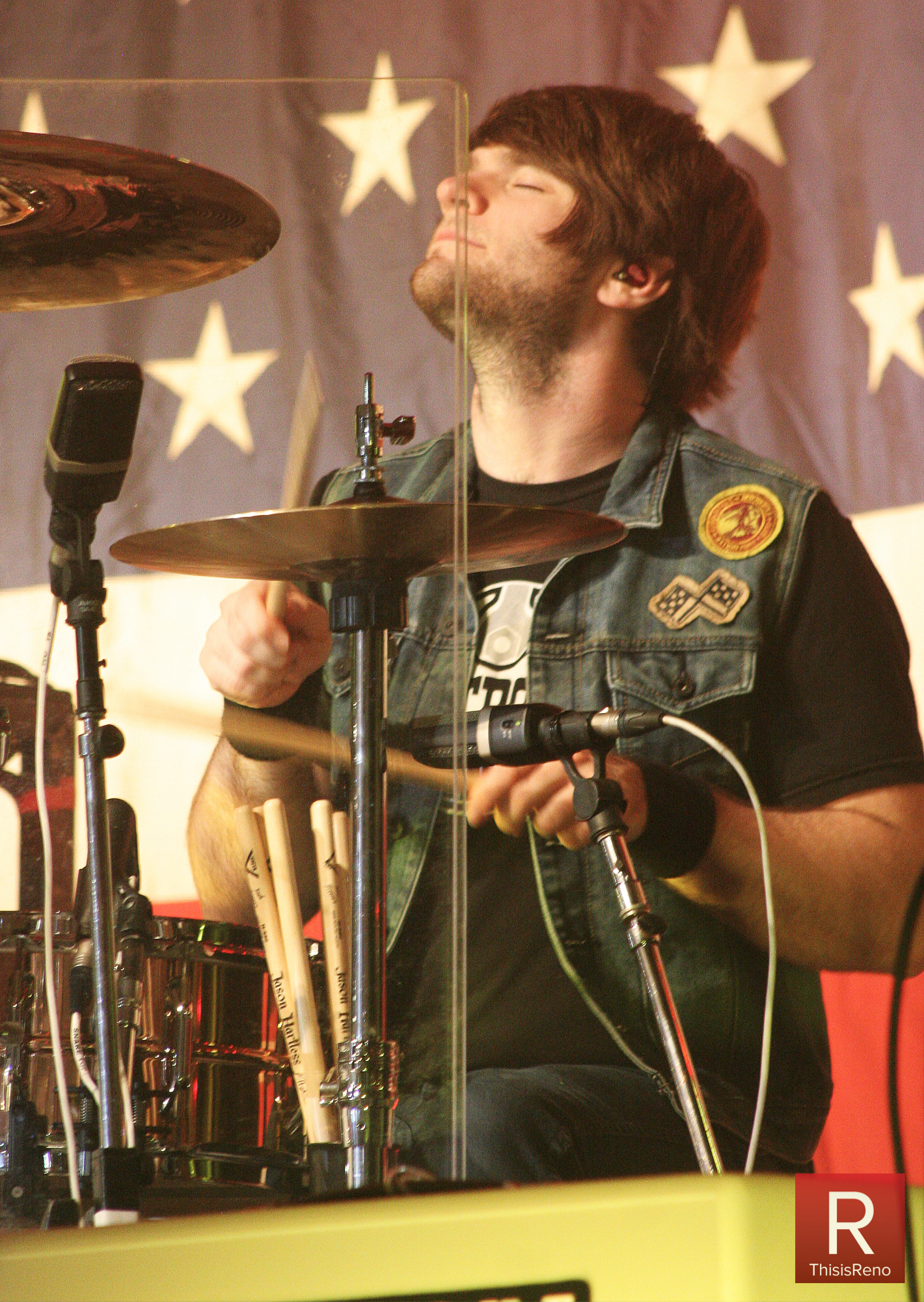 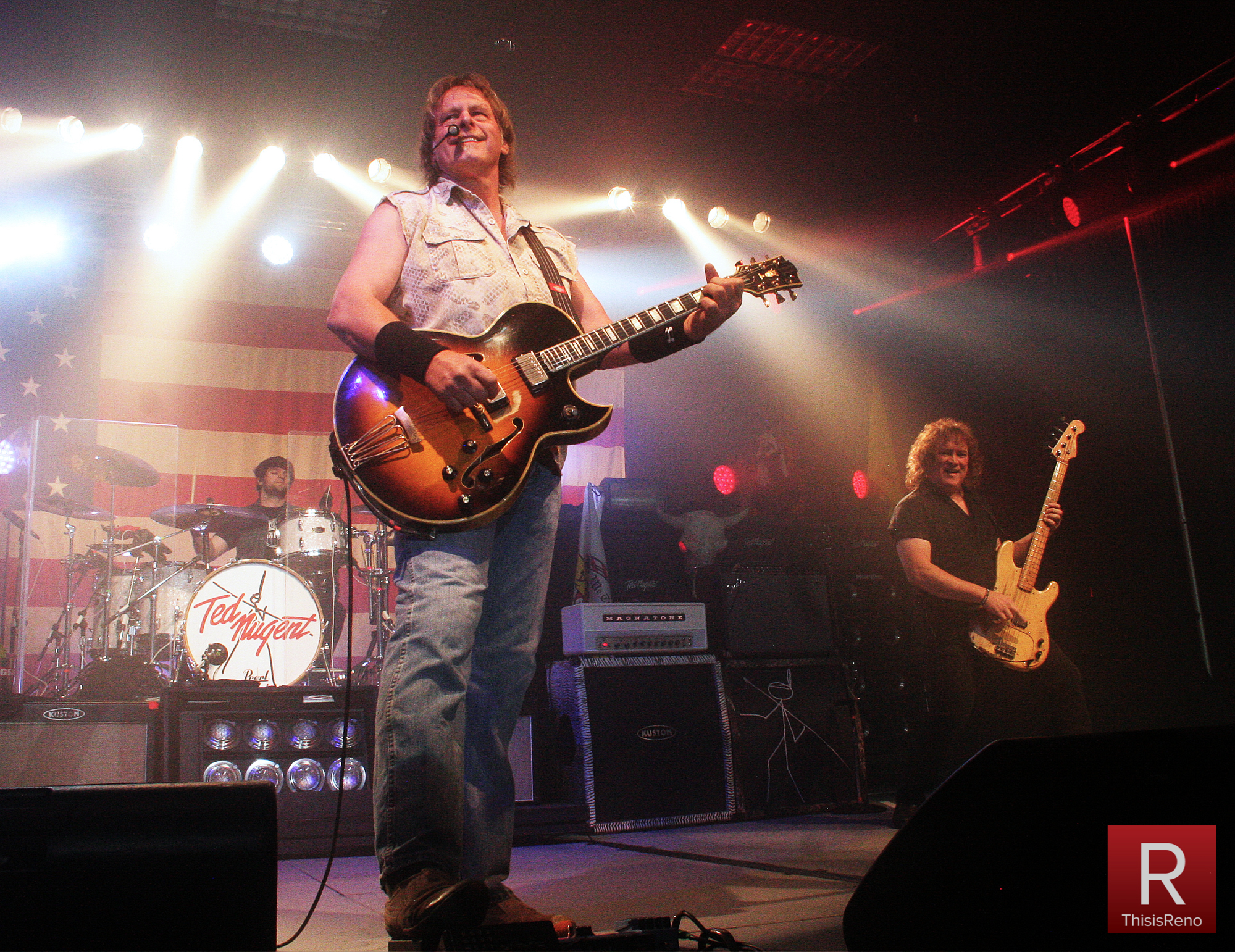 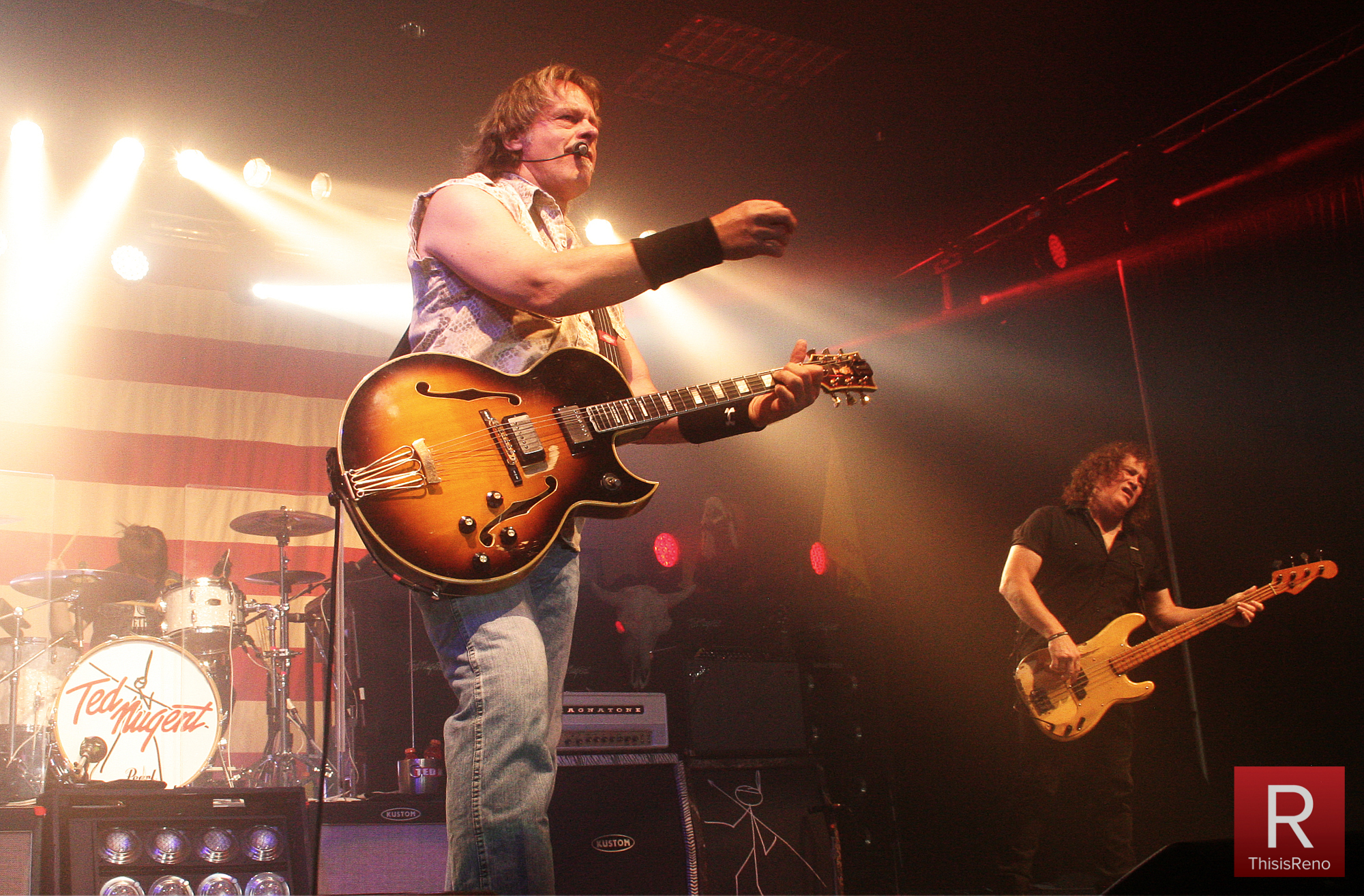 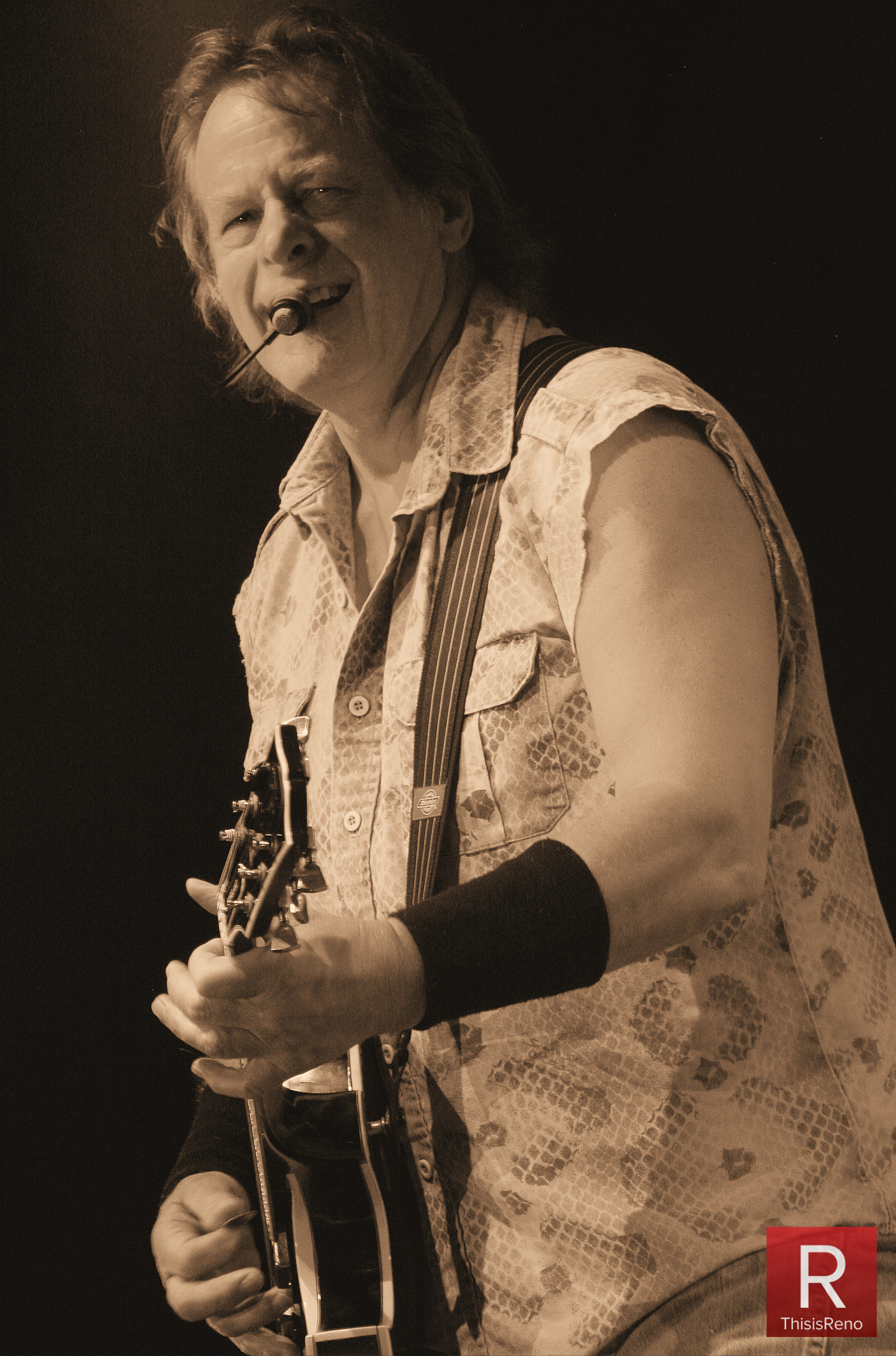 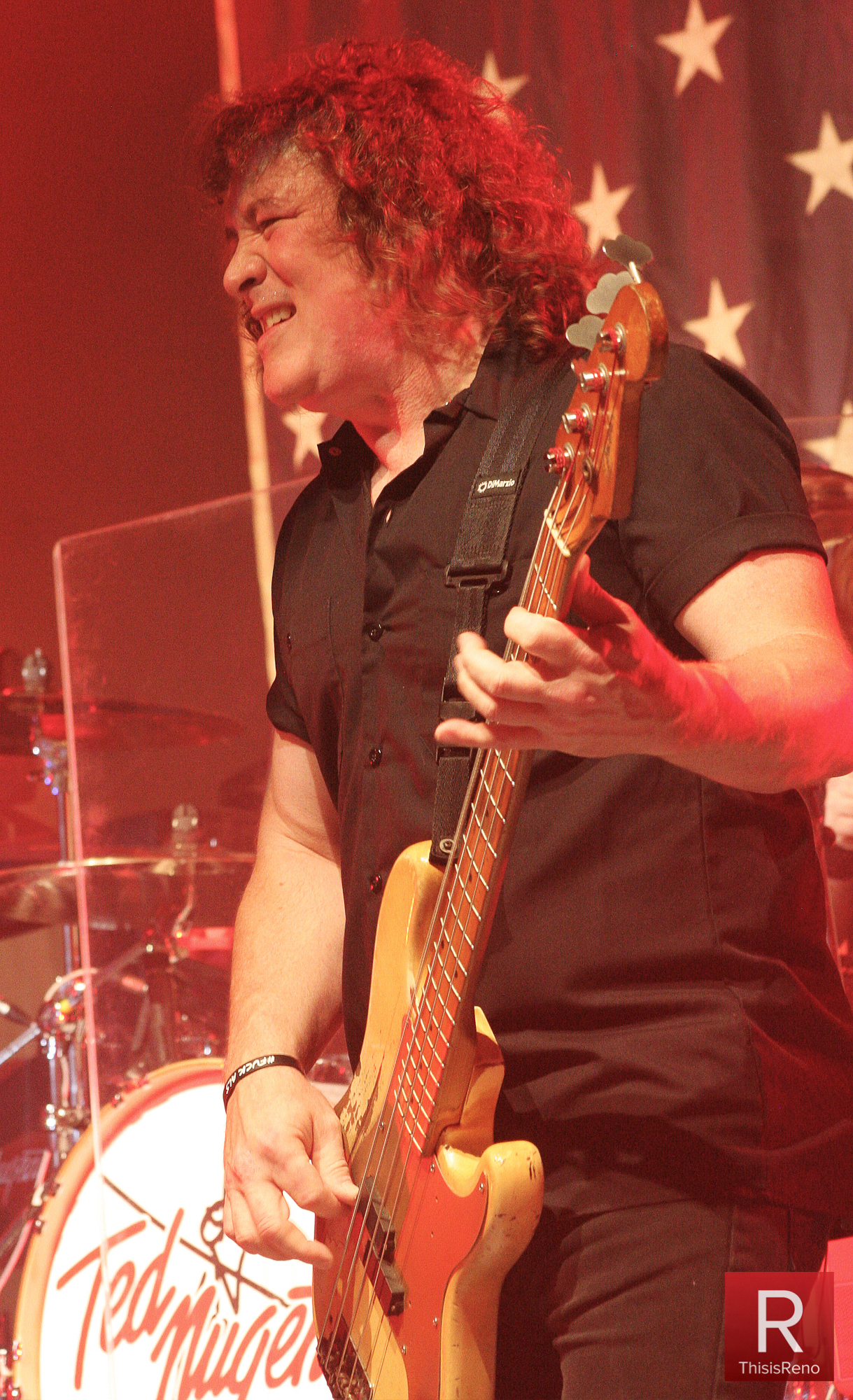 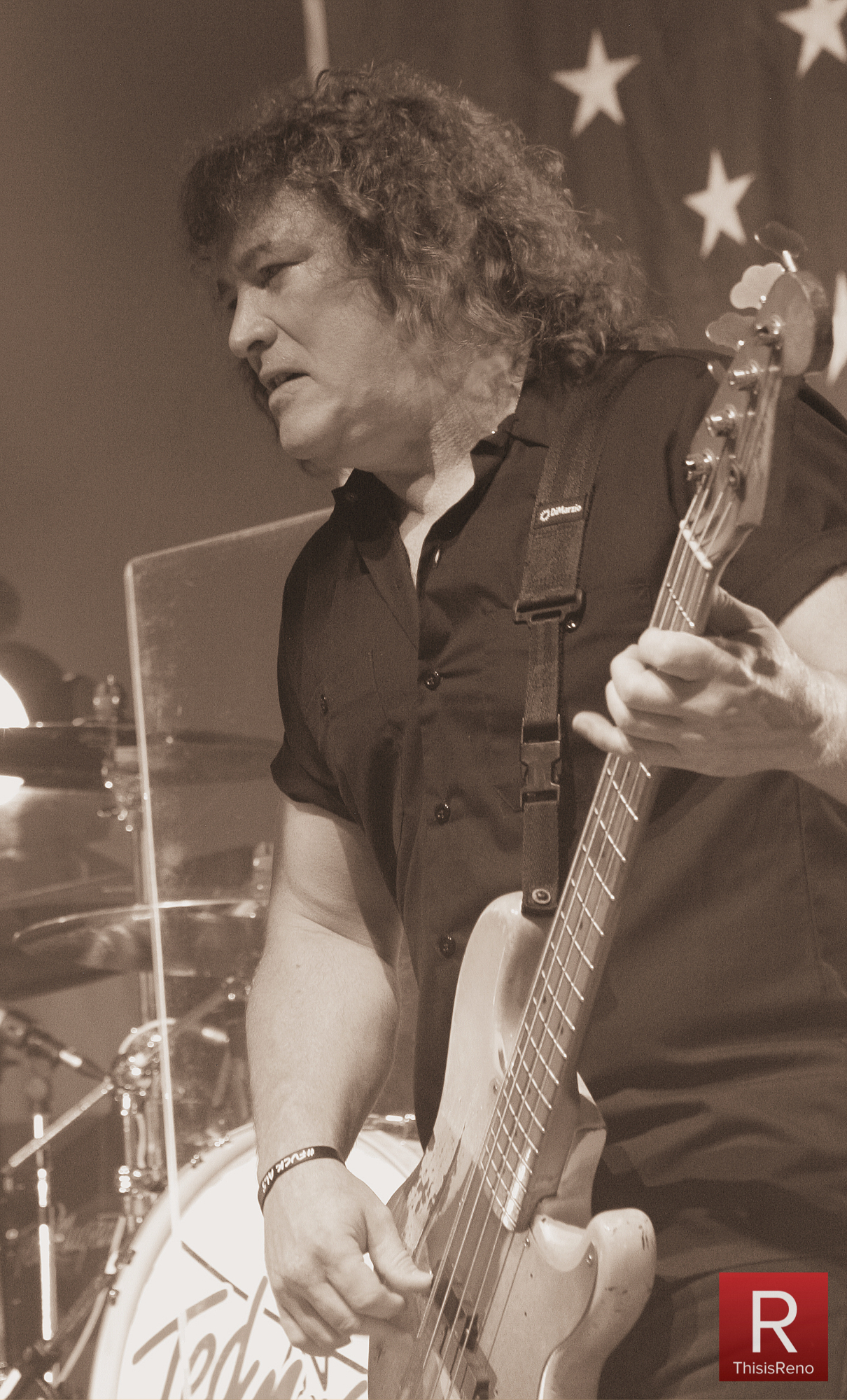 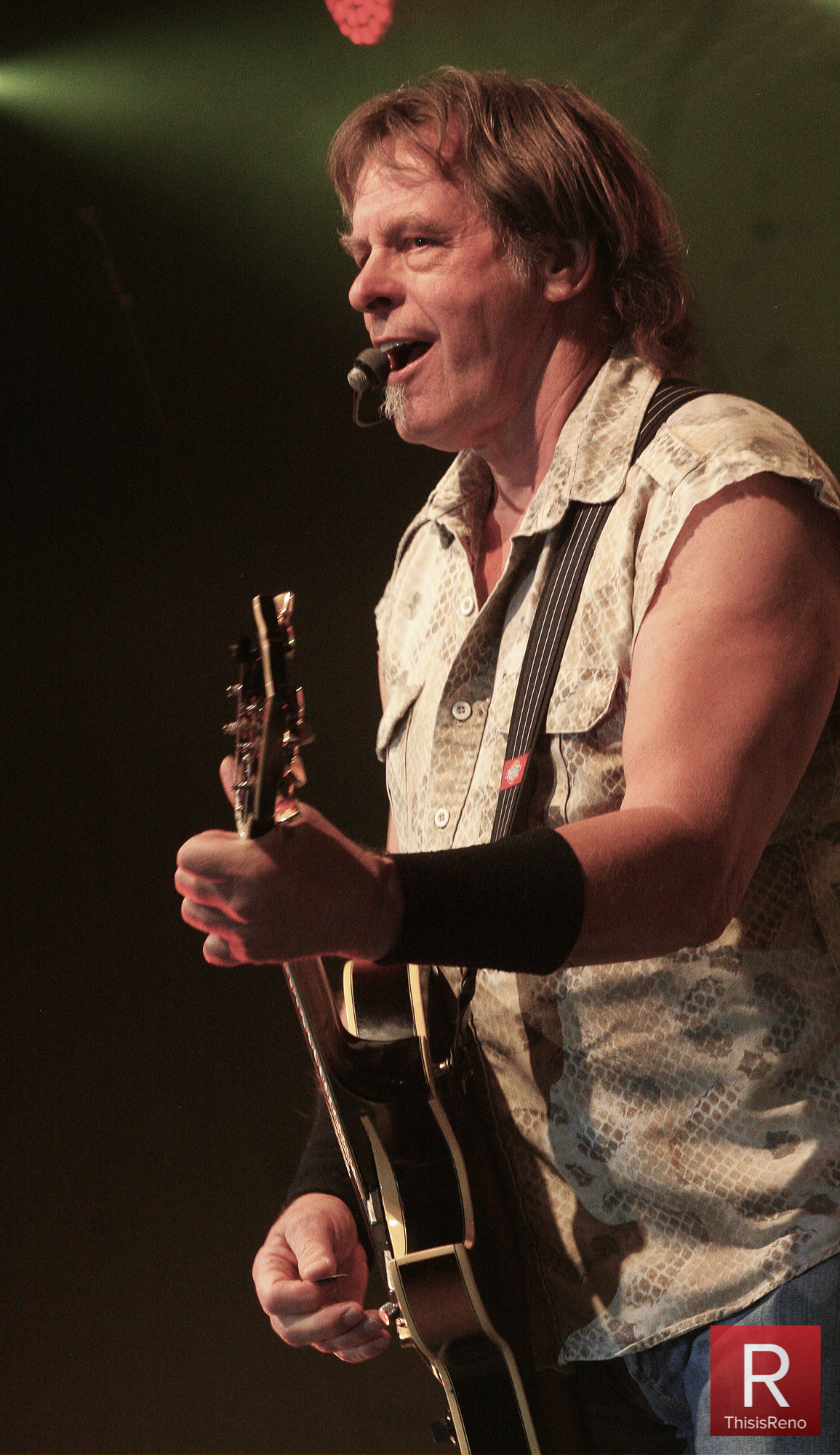 Ted Nugent’s “Rockin’ America Again Tour” sold out the Nugget Ballroom inside the Nugget Casino in Sparks Saturday, June 24. Security was very tight at the venue, with everyone passing through a frisk and wand procedure before entering. Despite starting around 20 minutes late due to the security delays, Nugent gave fans nearly two hours of pure rock ‘n’ roll.

Ted Nugent (Uncle Ted) started out in the Amboy Dukes, a hard rock band formed in 1963, where he gained fame as the lead guitarist. After the Amboy Dukes he started his solo career, officially dropping the band in 1975.

Nugent is a board member of the National Rifle Association (NRA) and advocates for hunting and gun ownership rights. He also has had a lifelong stance against drug and alcohol abuse. And he’s a strong supporter of the Republican Party, where he seems to say things that get him trouble sometimes.

In addition to Nugent on lead guitar and vocals, current band members include Greg Smith (bass and backing vocals) and Jason Hartless (drums). Hartless replaced Wild Mick Brown on drums who is touring with his other band, Dokken. Brown is also the brother of Steve Brown, drummer for local favorite The Greg Golden Band.

The show started with the band’s rendition of “The Star-Spangled Banner,” and Nugent commenting, “It feels good to be playing in a room full of real Americans.” Then the band proceeded to blow the roof off the joint.

I’ve seen Uncle Ted several times as he plays in the area nearly every year. And you can count on him bringing some kind of controversy with him to town. But, he still manages to rock every time with a sold out show. If you missed this one, don’t worry. He’ll surely be back next year.

Always remember to support your local bands and venues … Go To a Show! 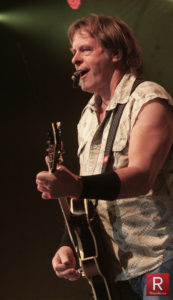