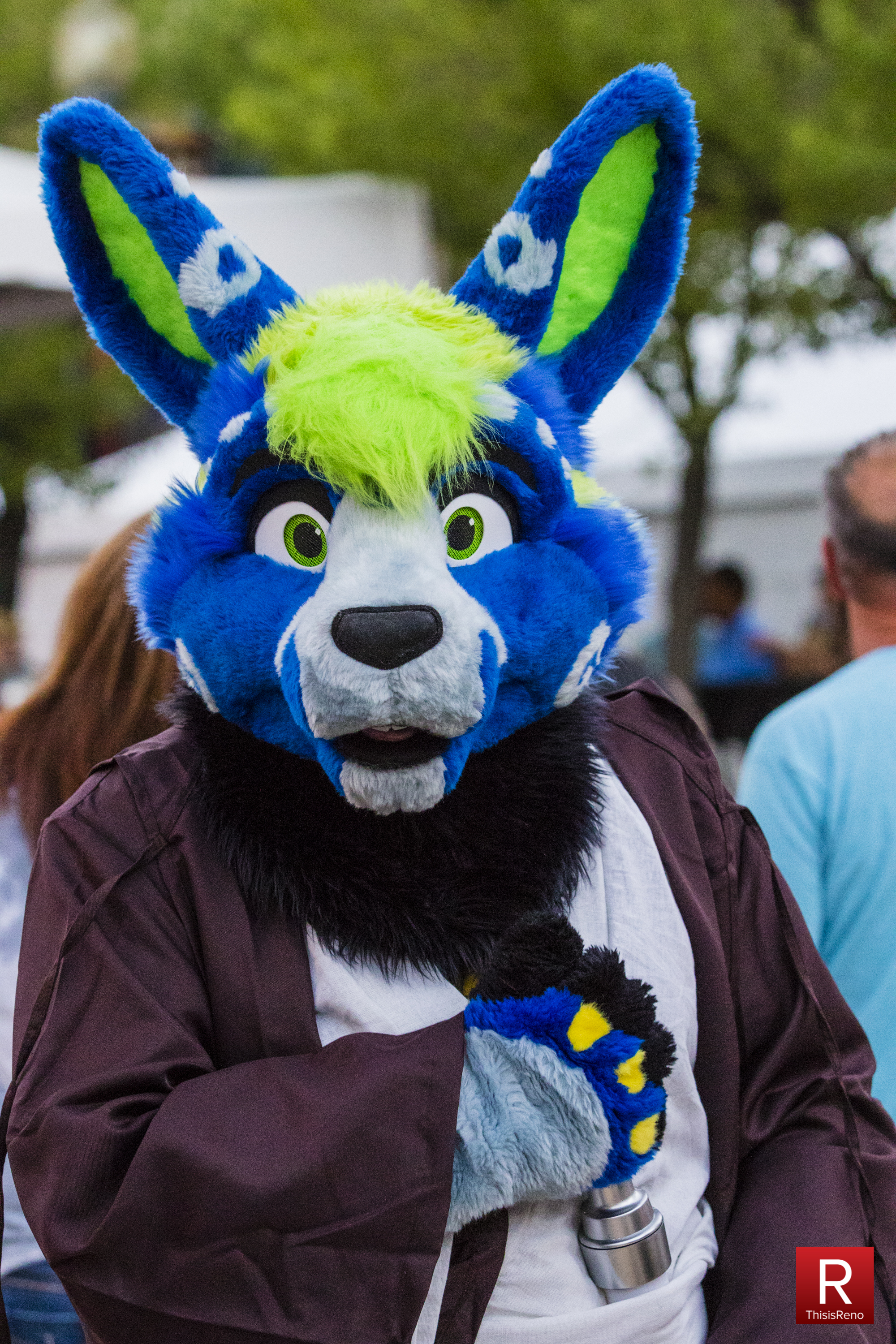 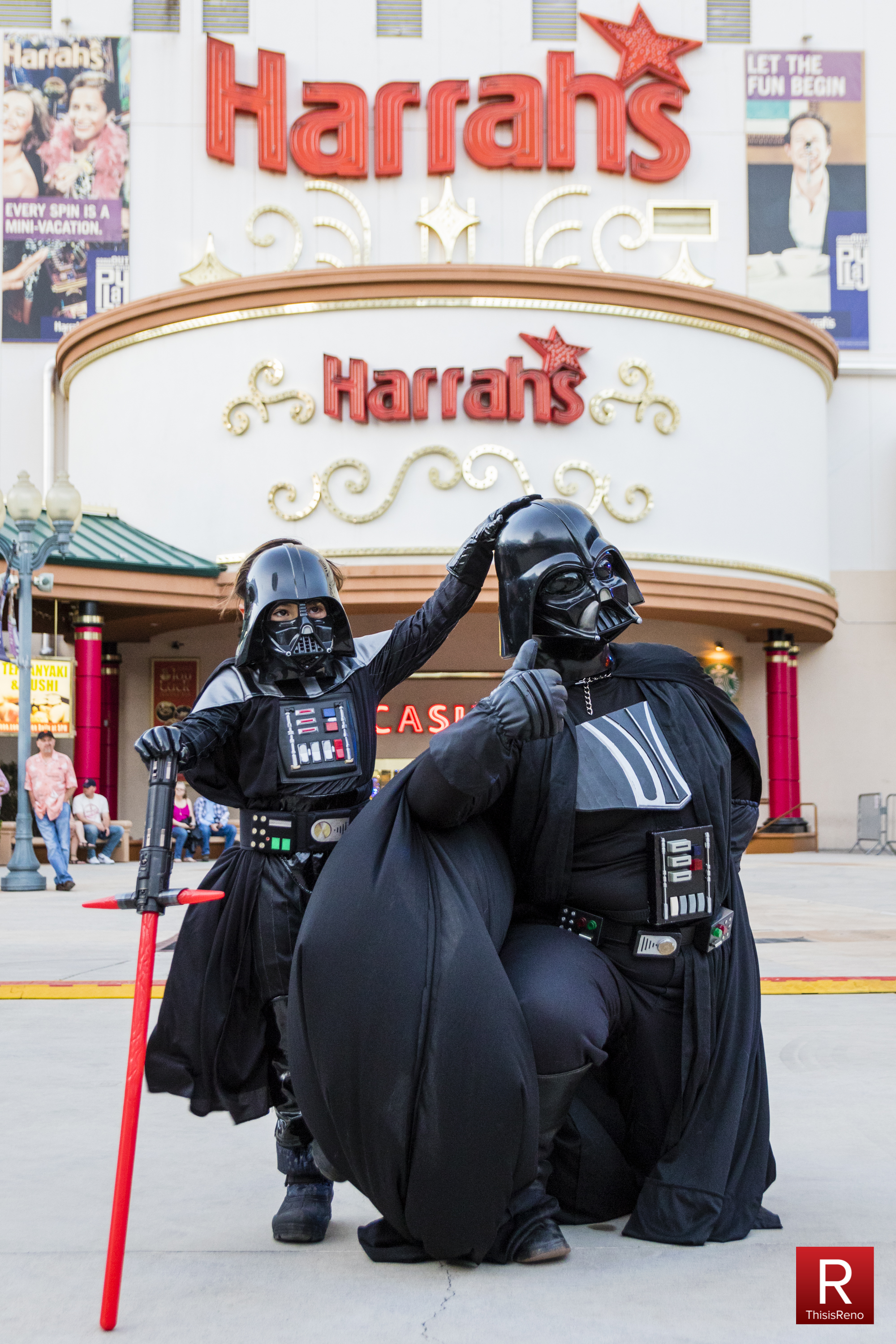 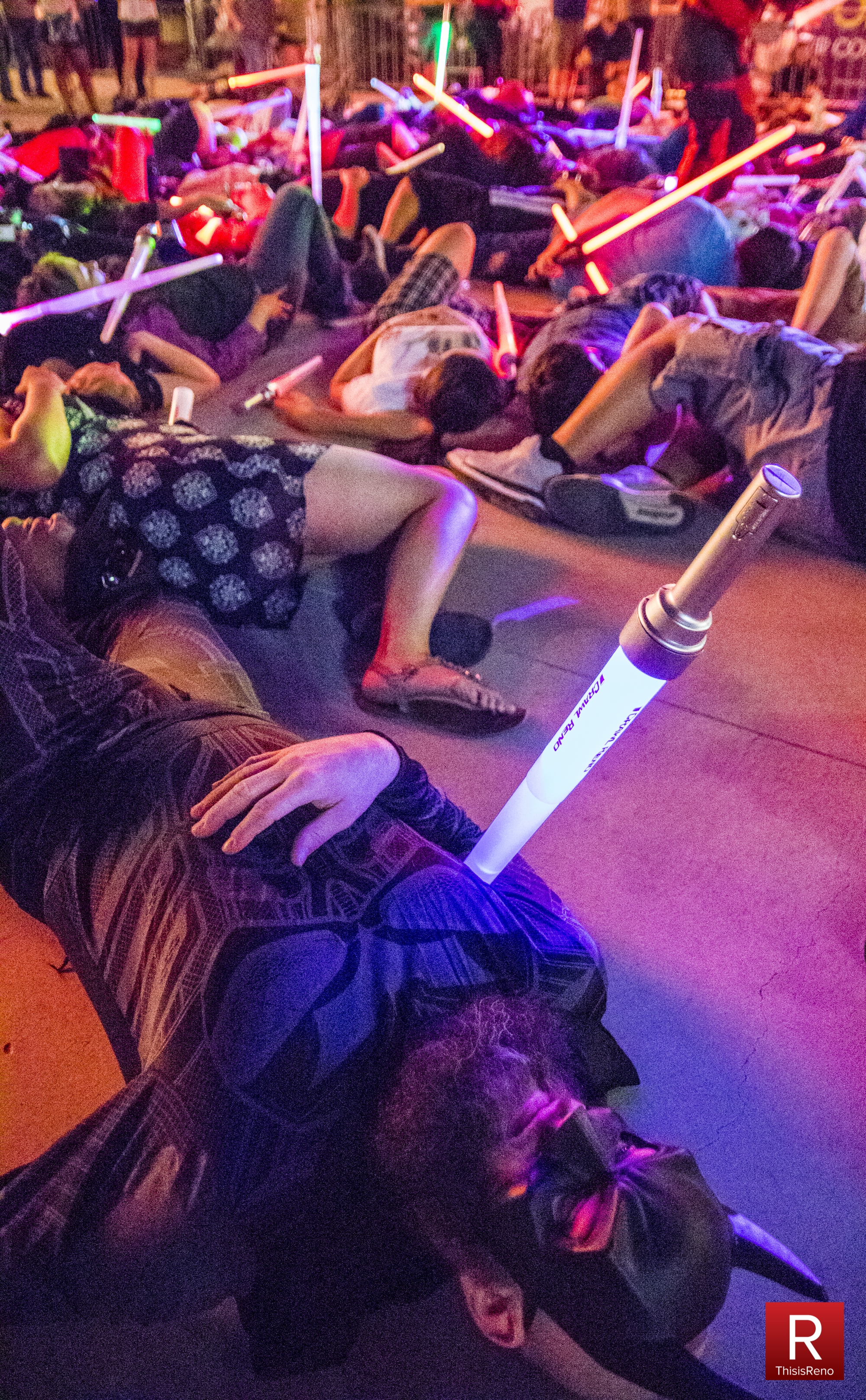 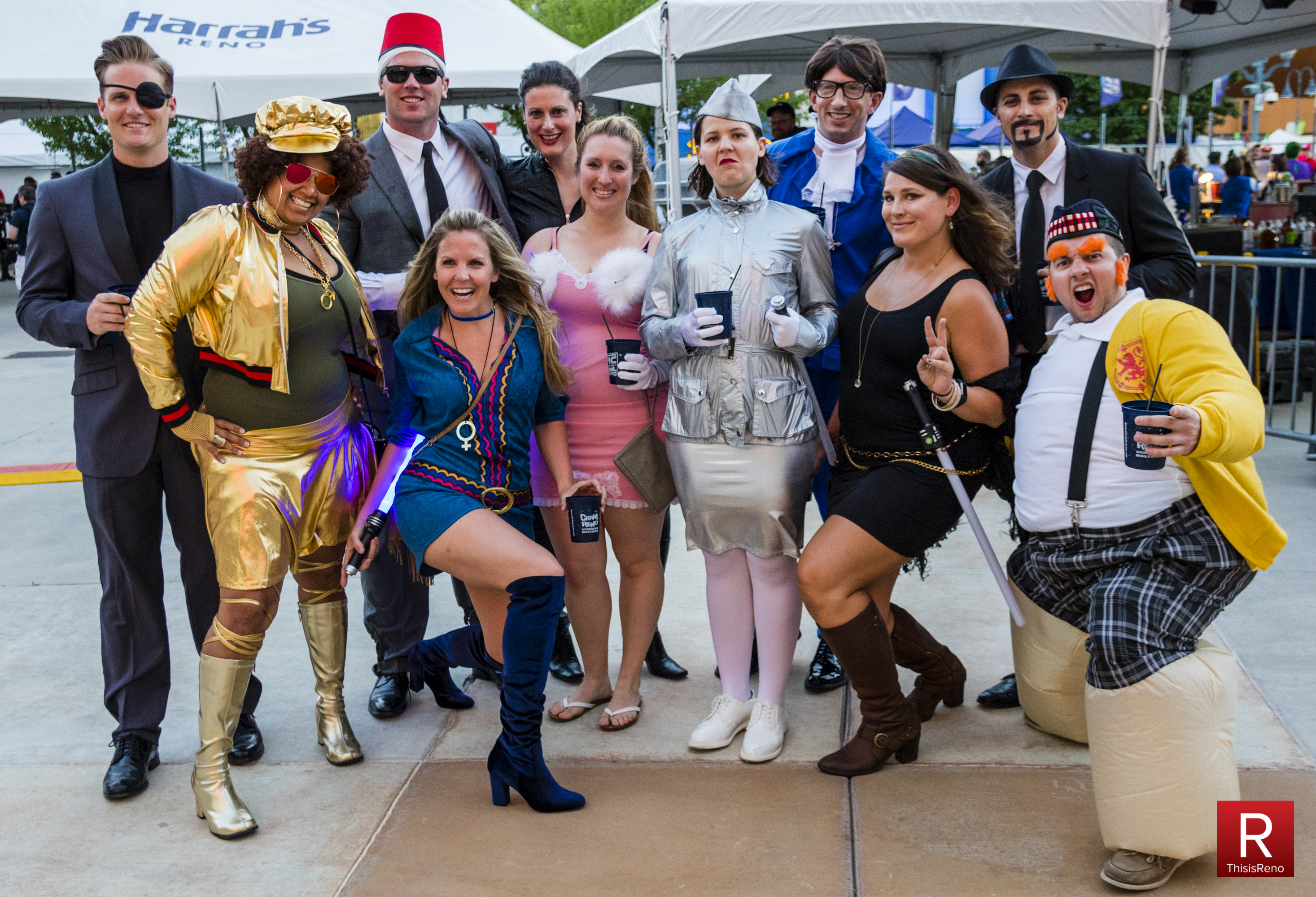 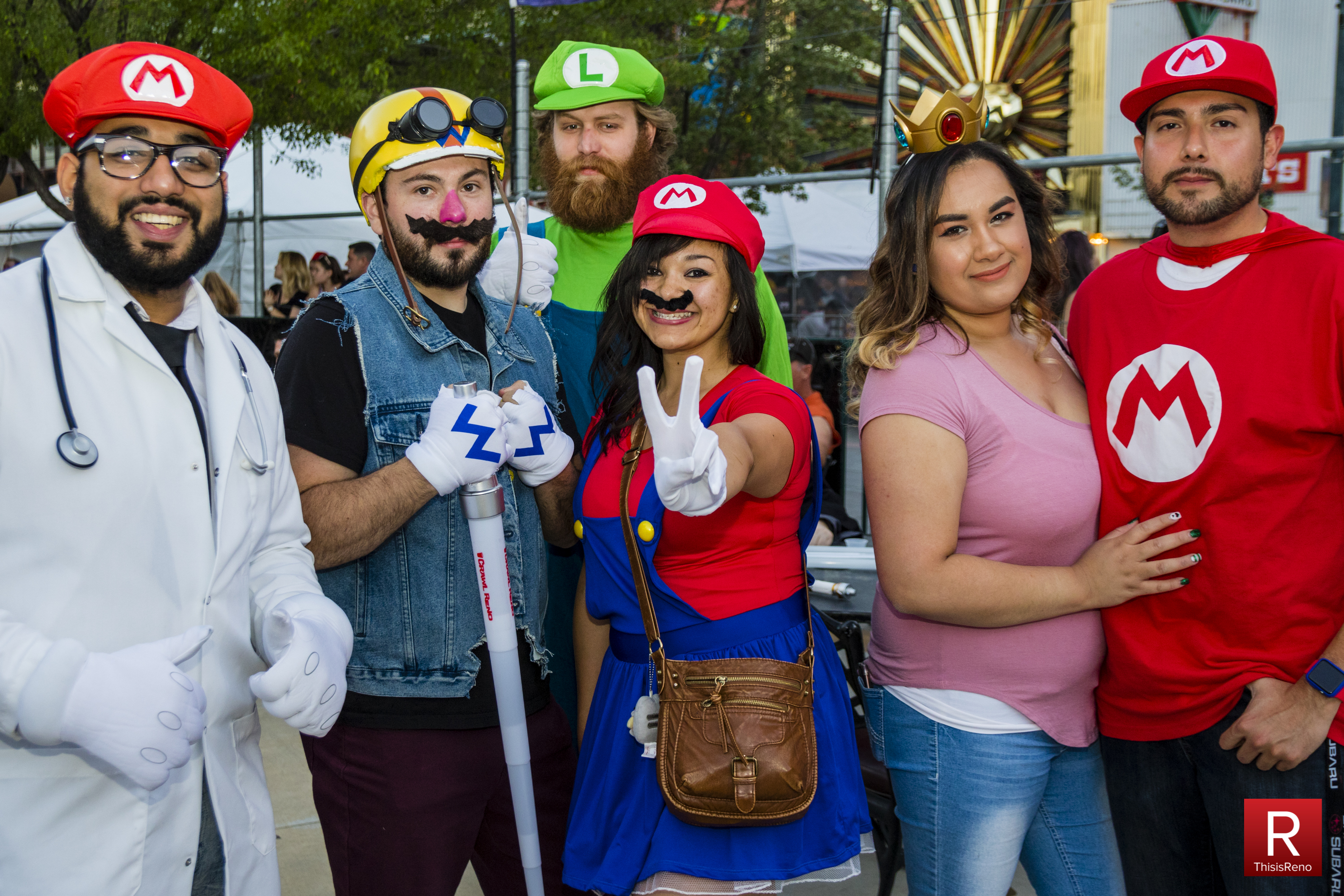 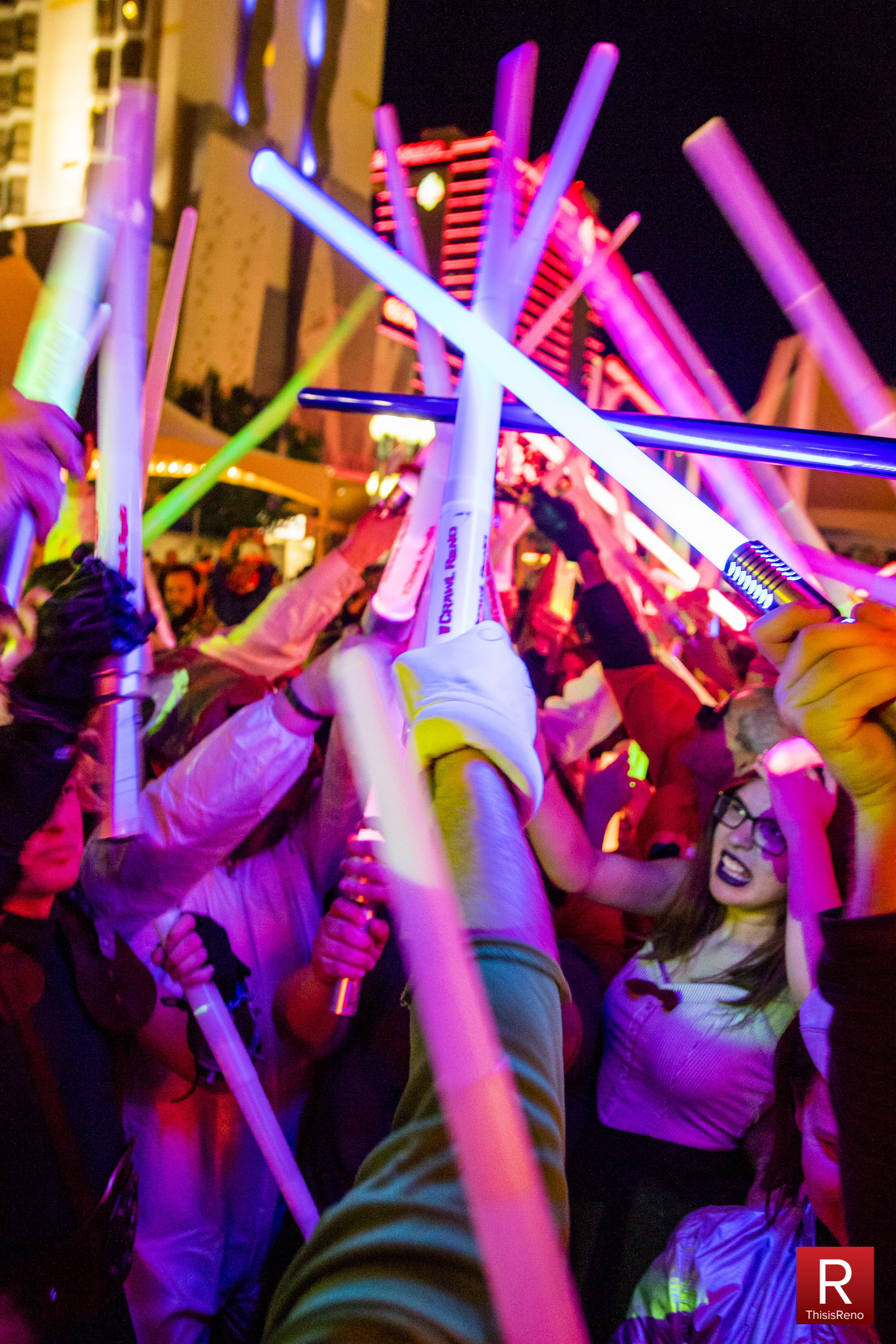 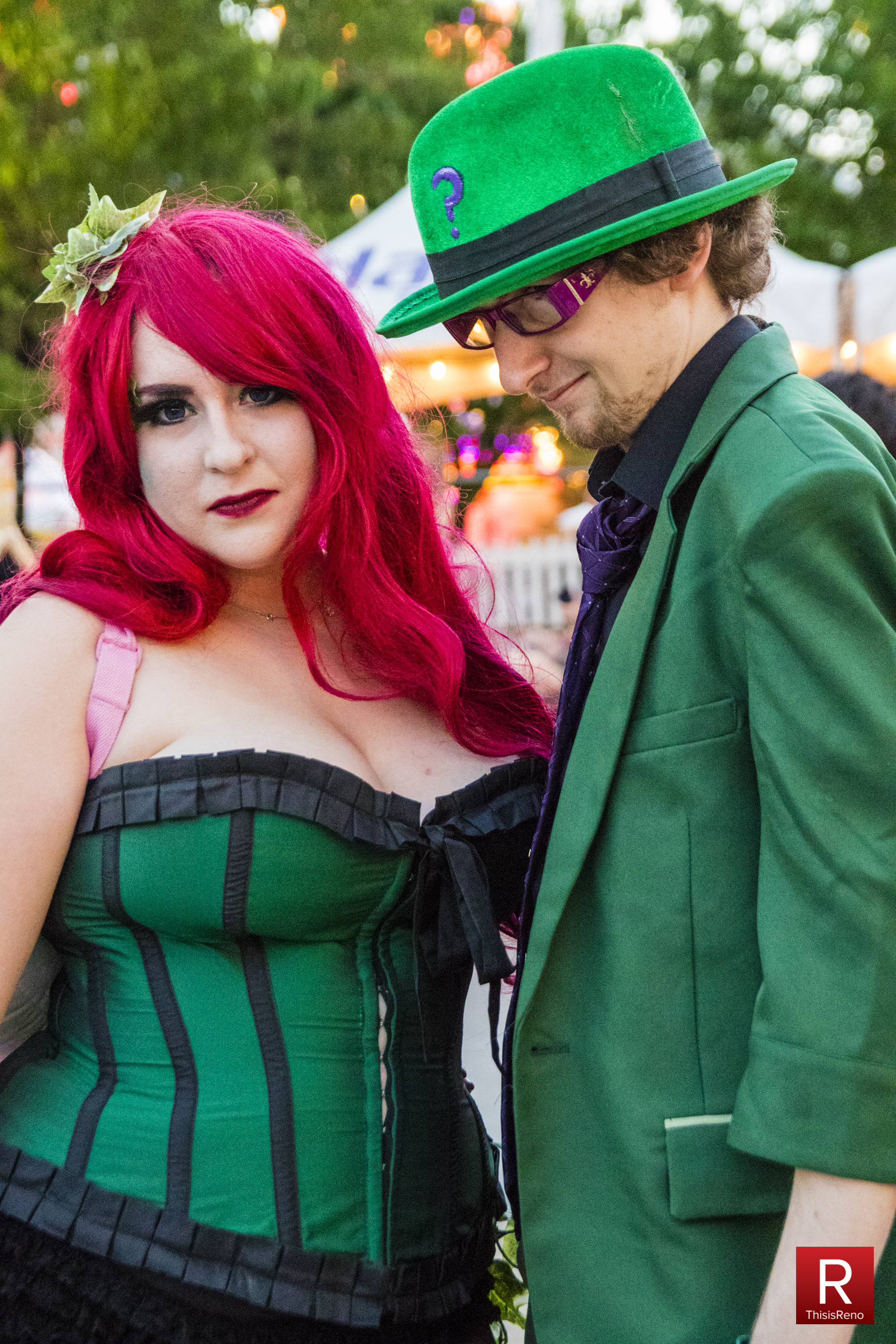 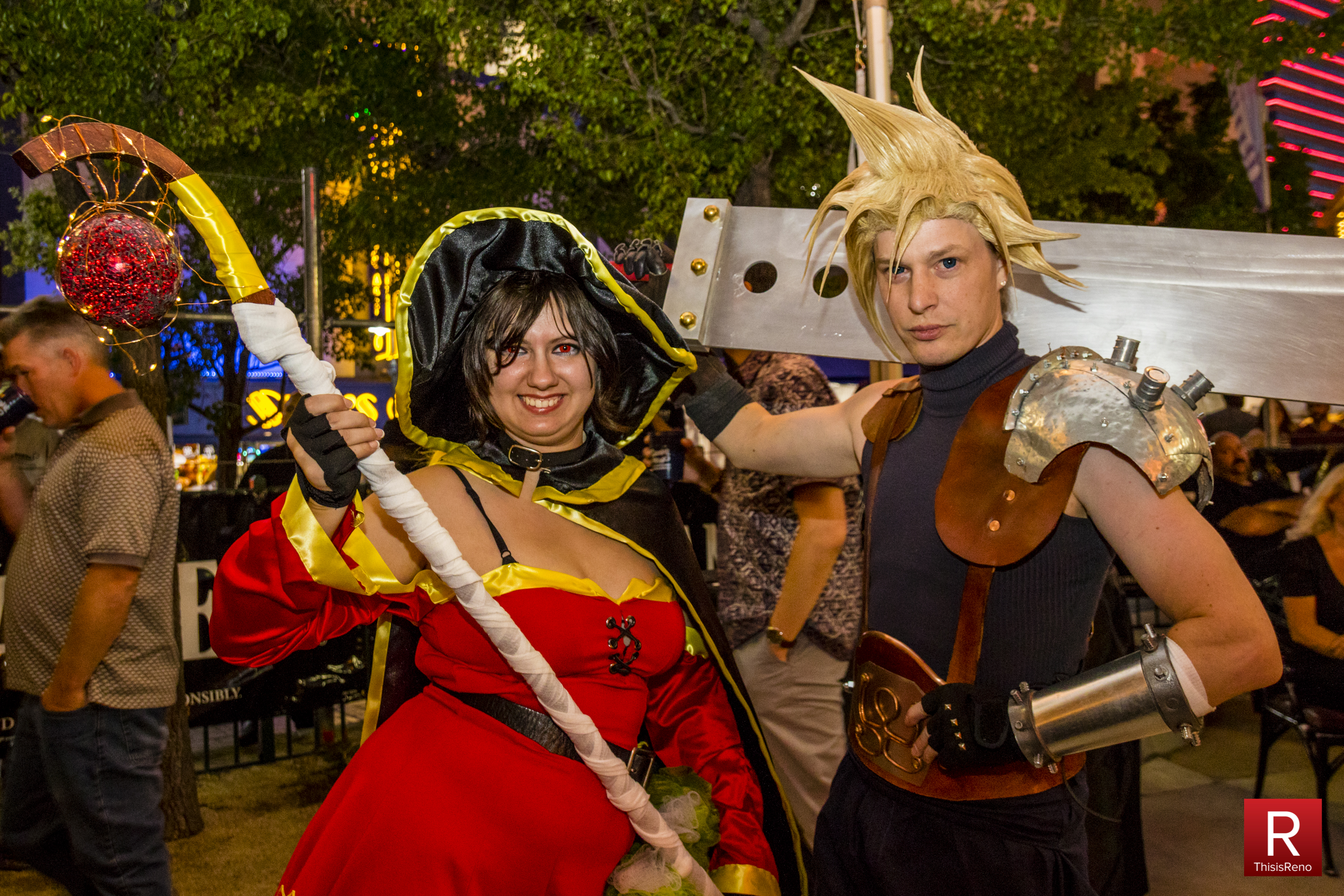 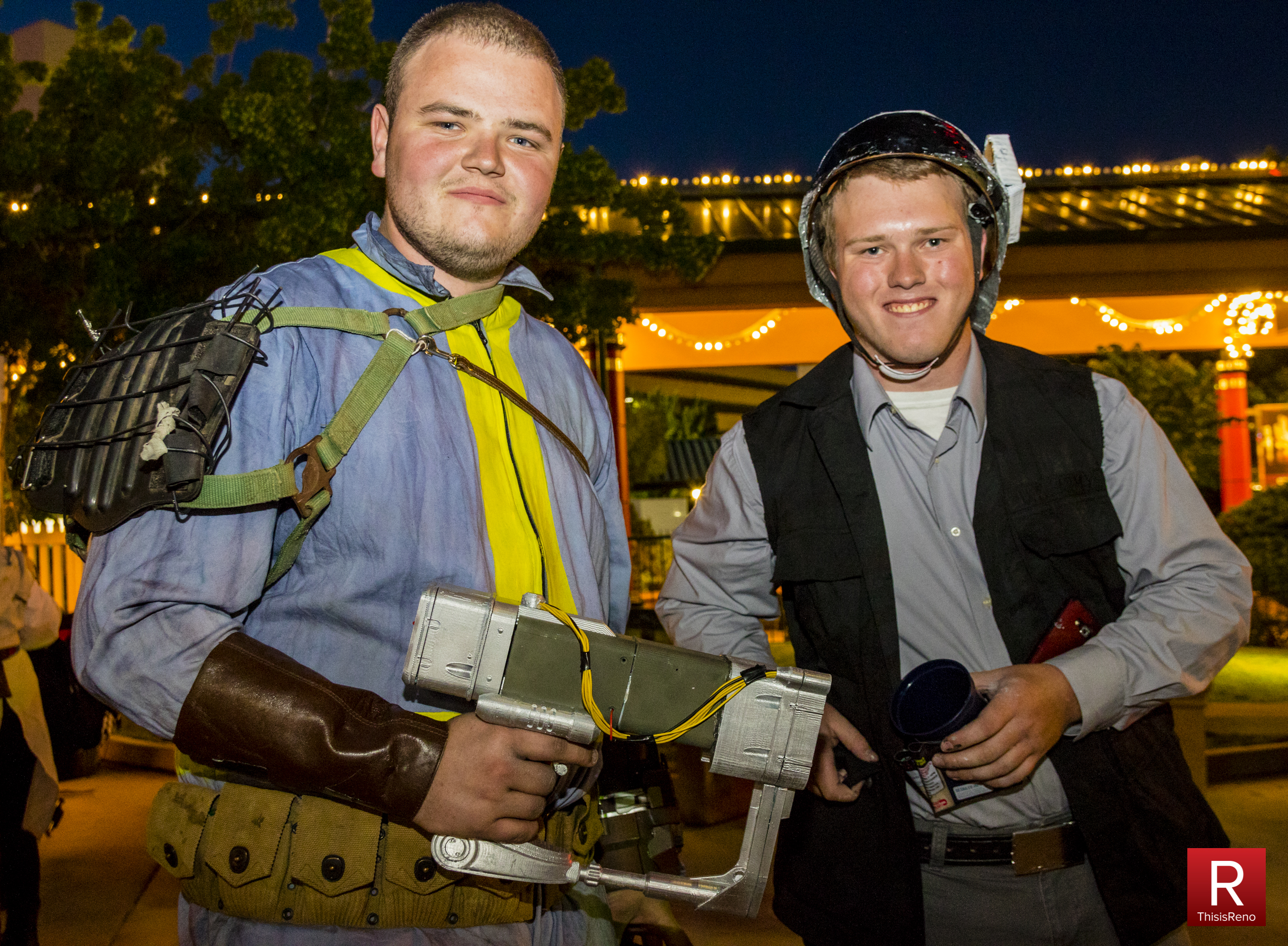 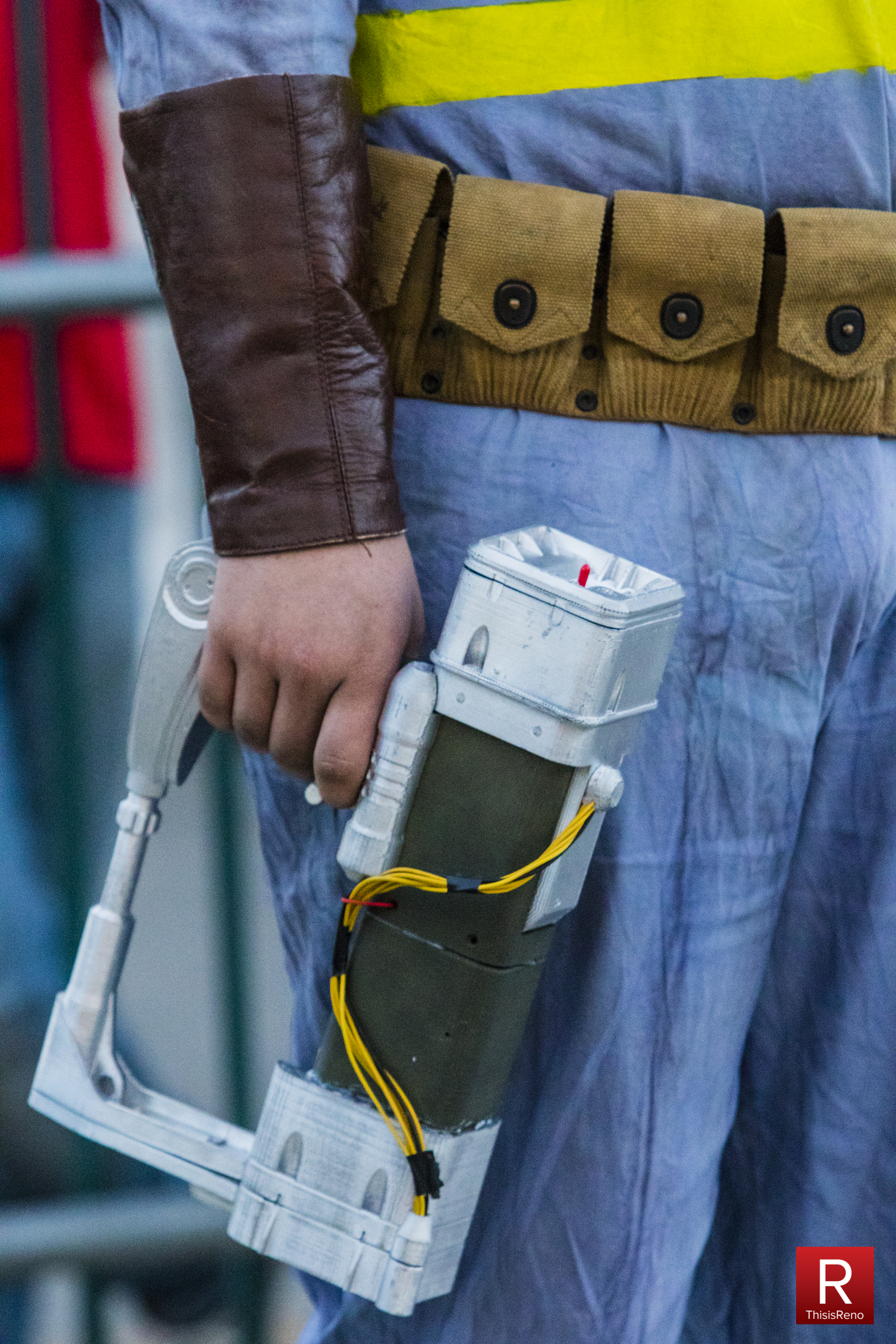 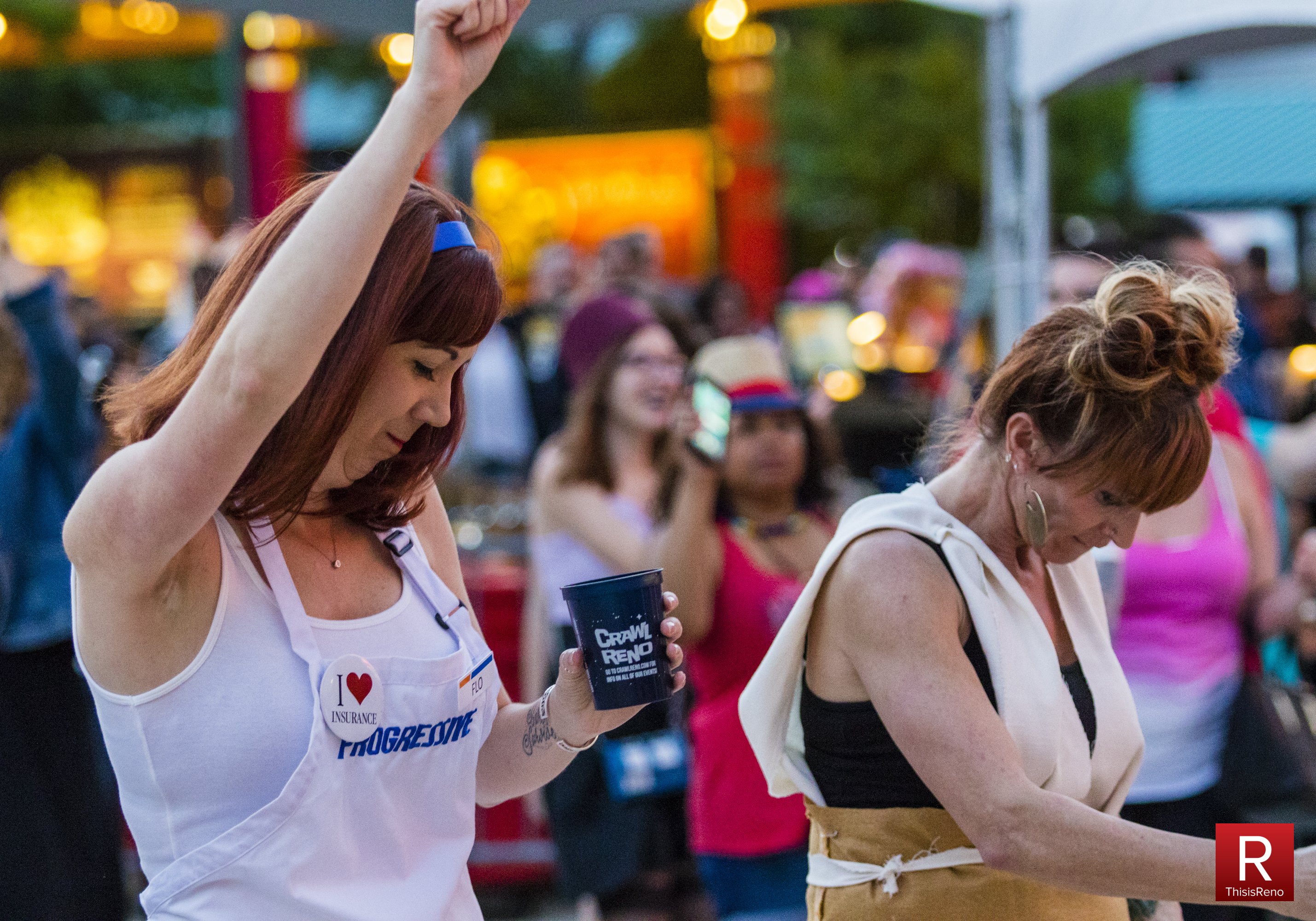 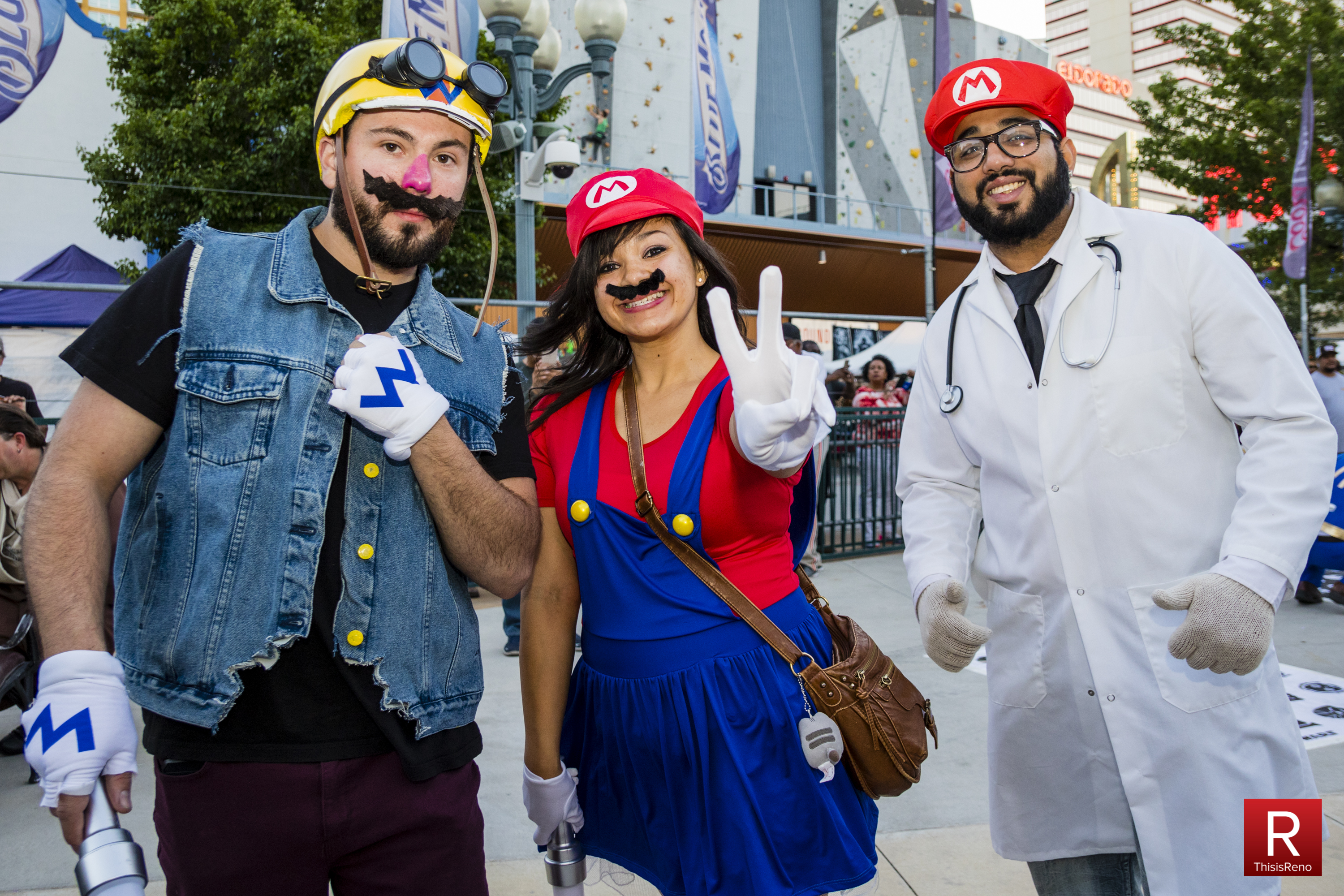 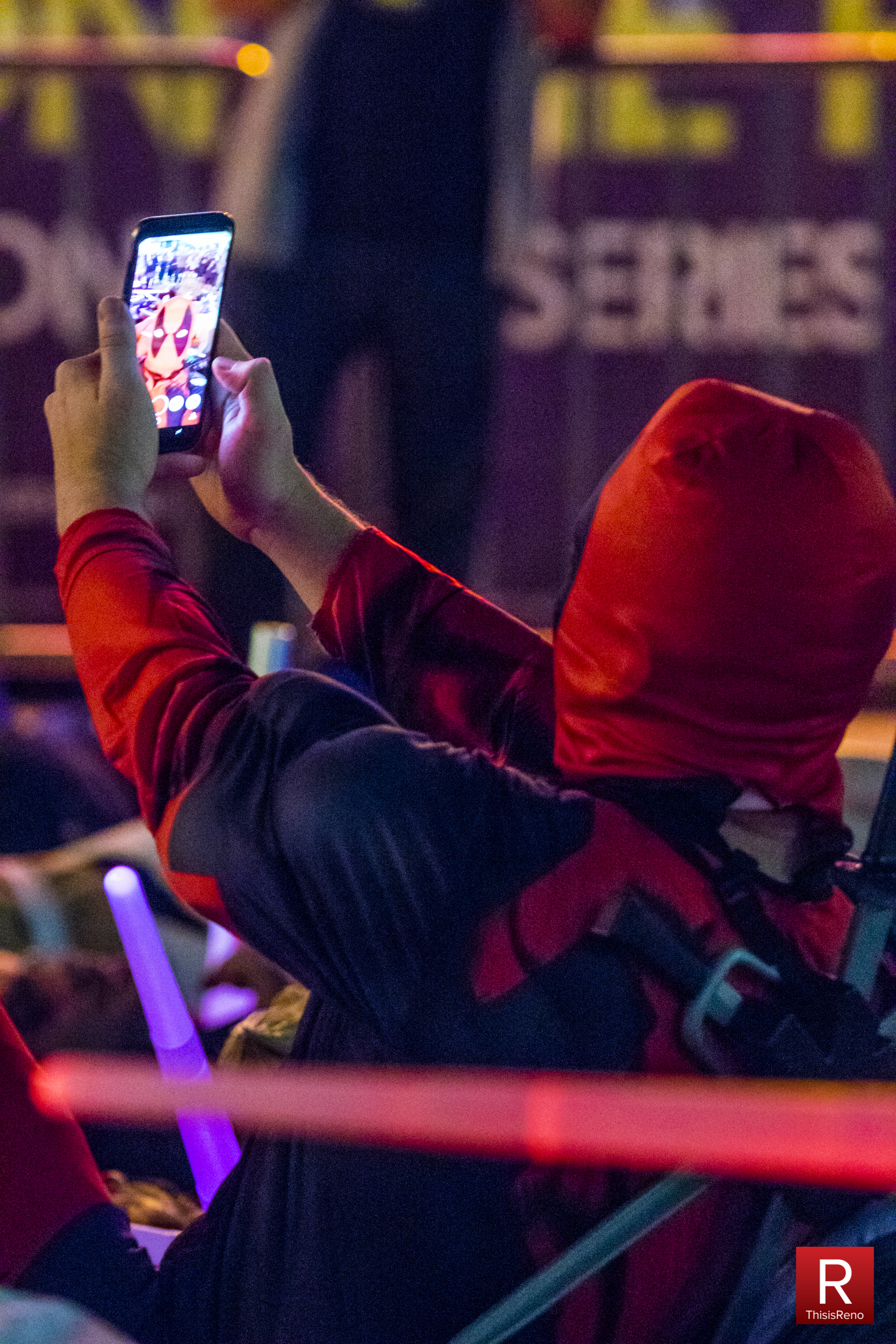 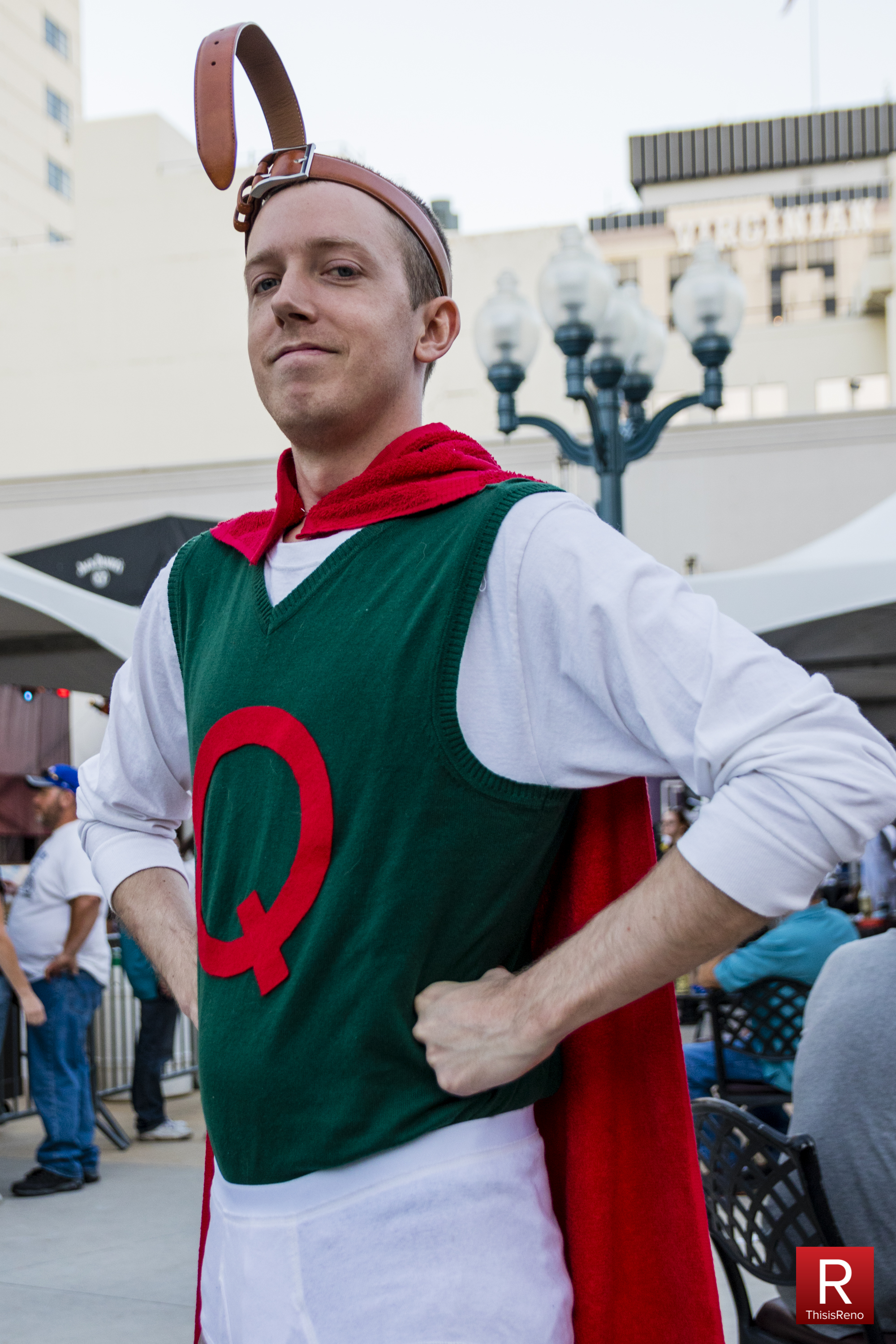 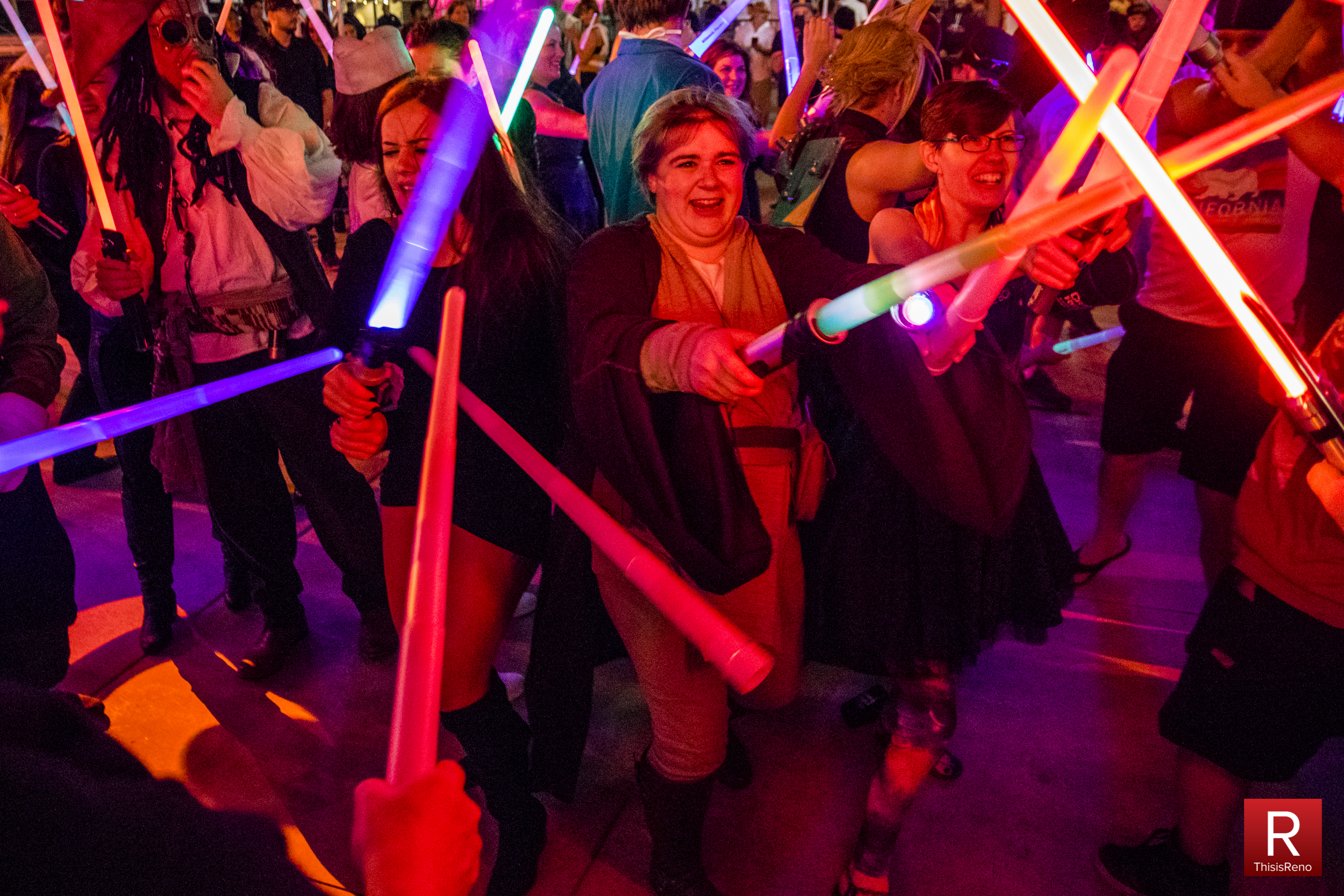 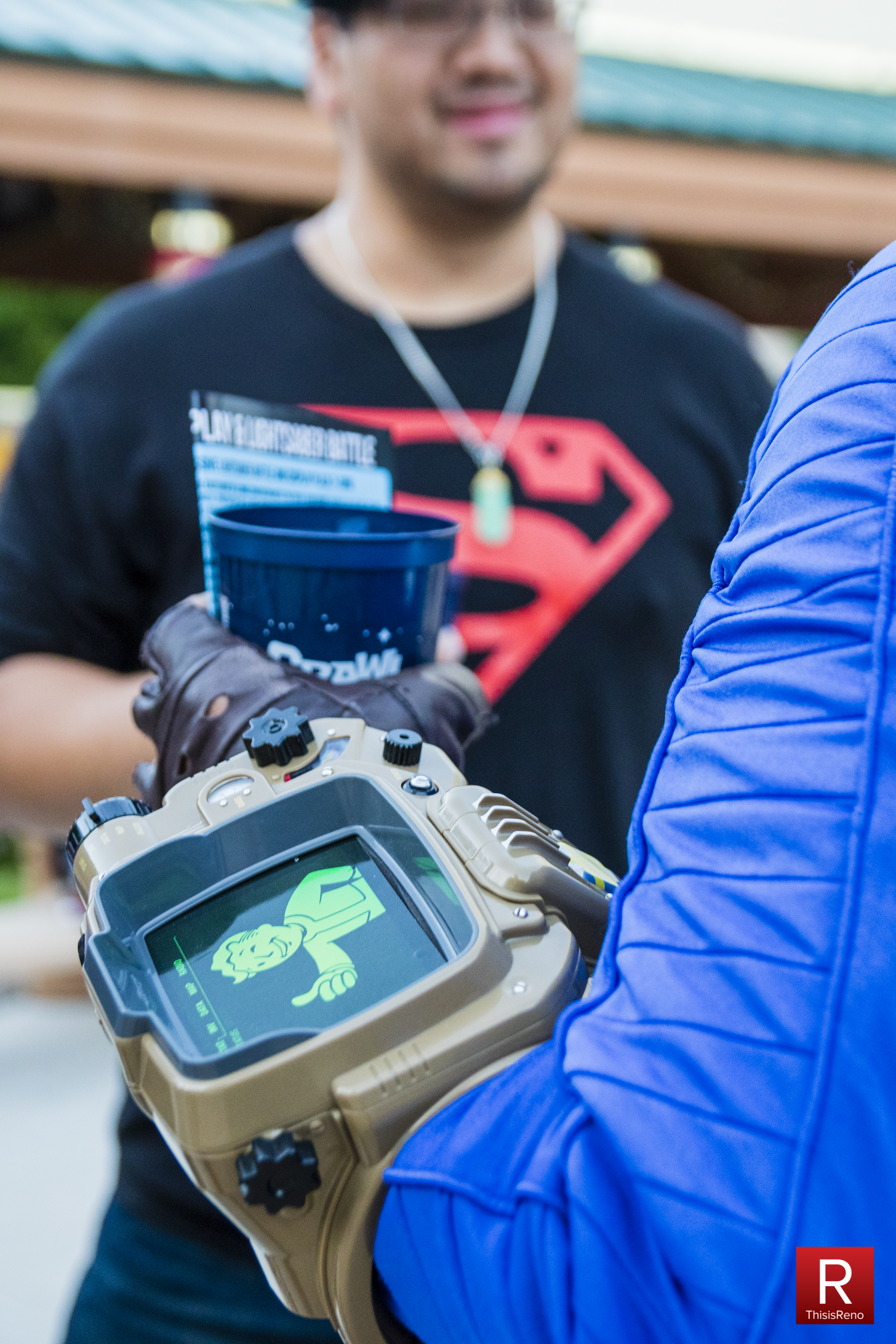 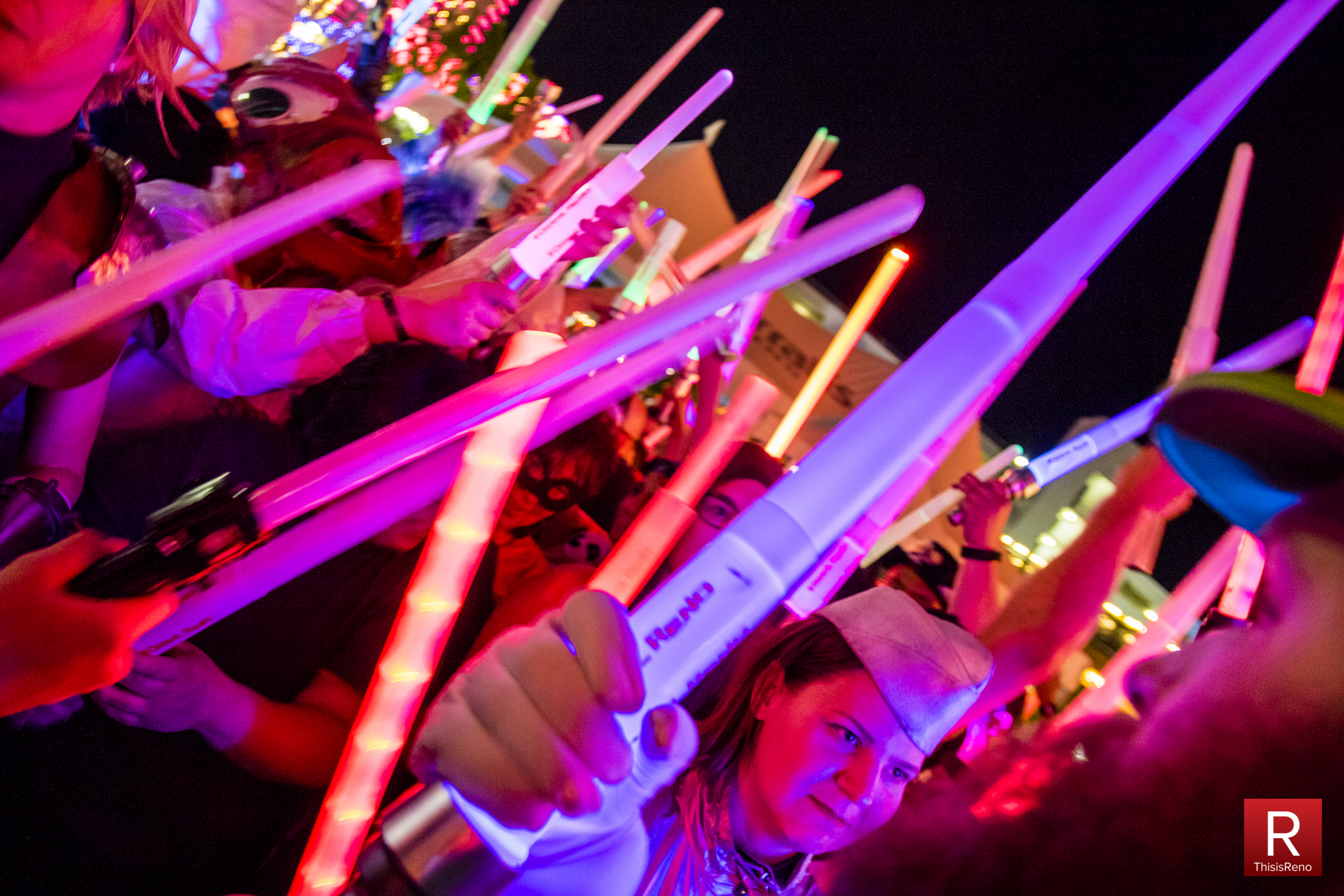 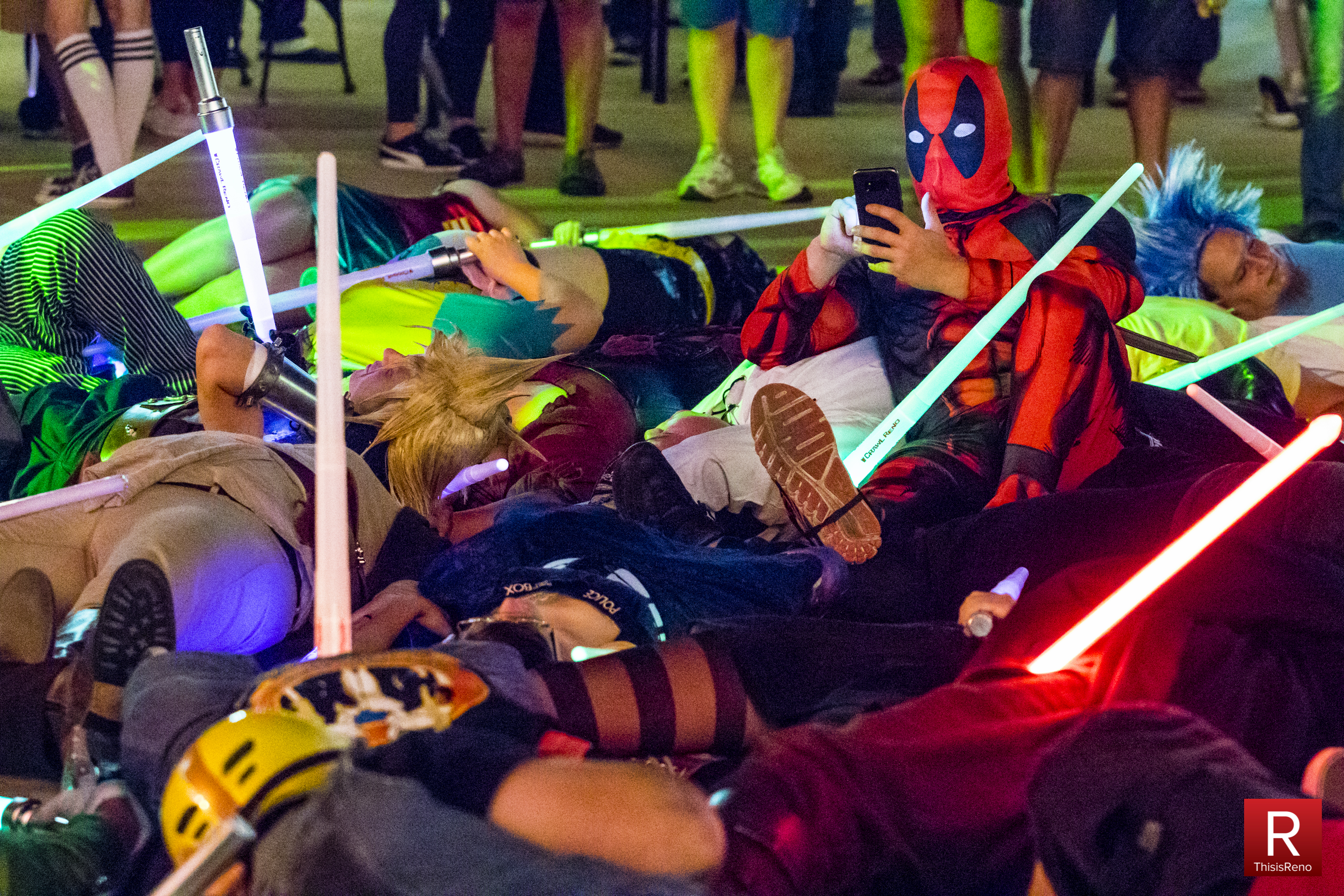 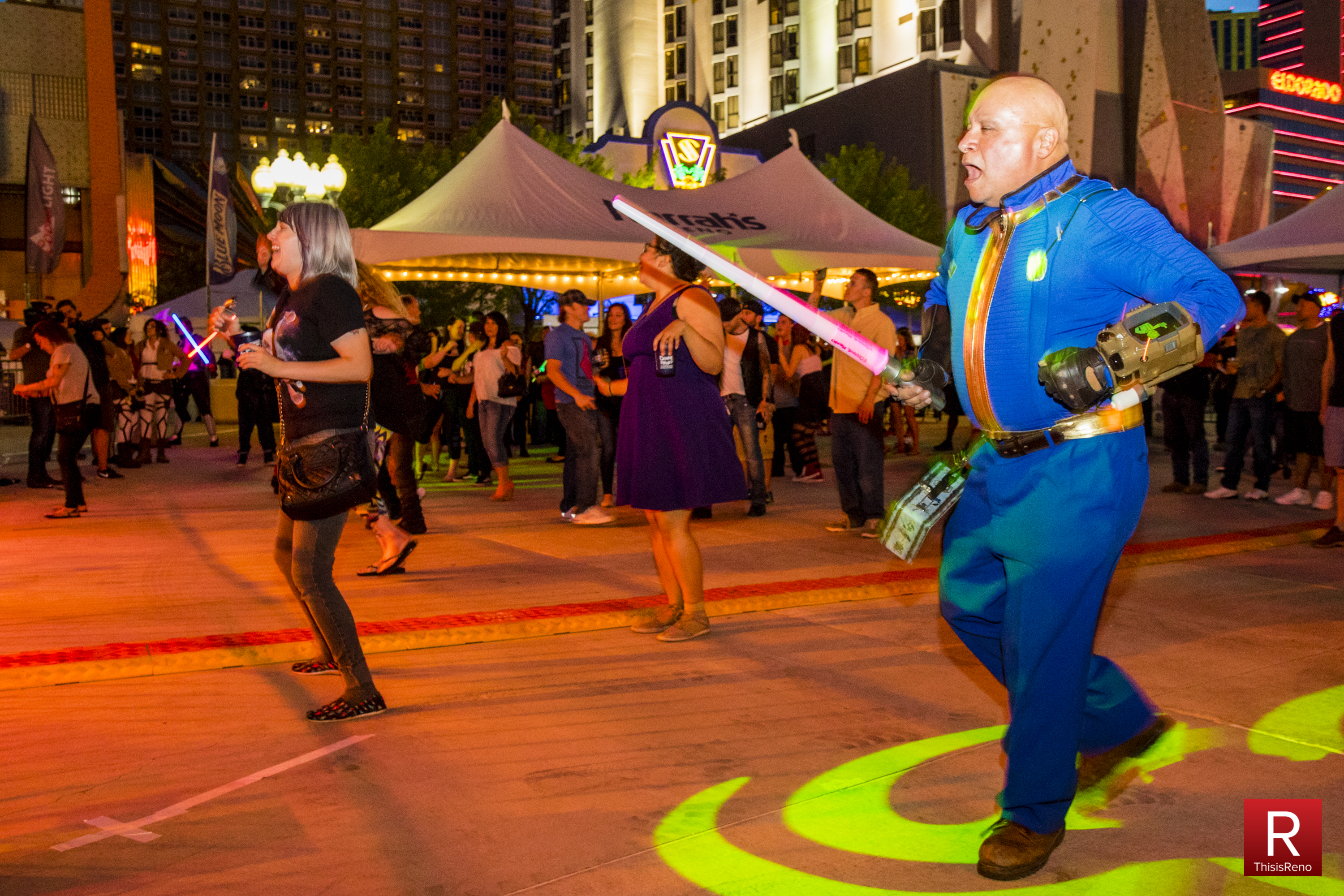 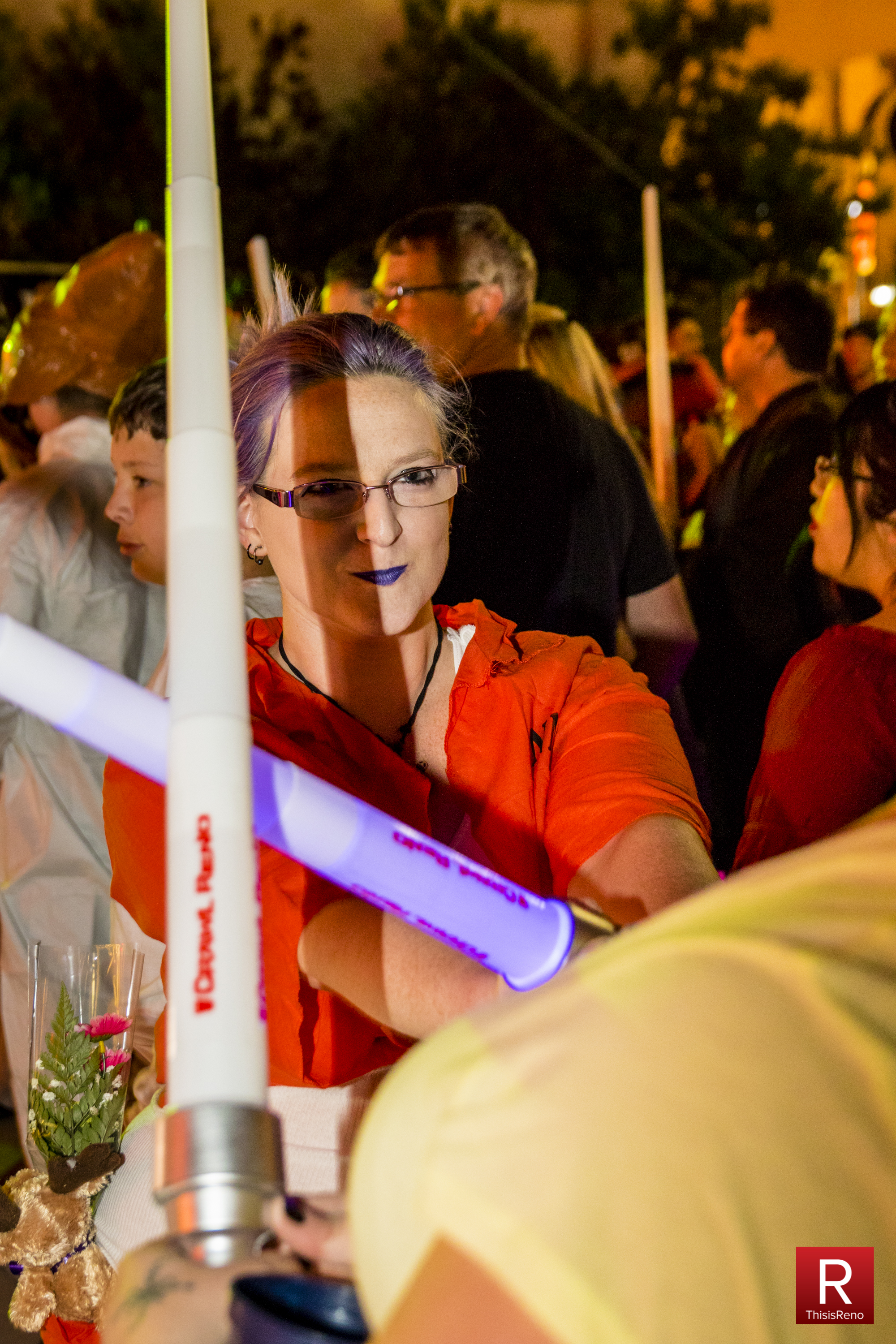 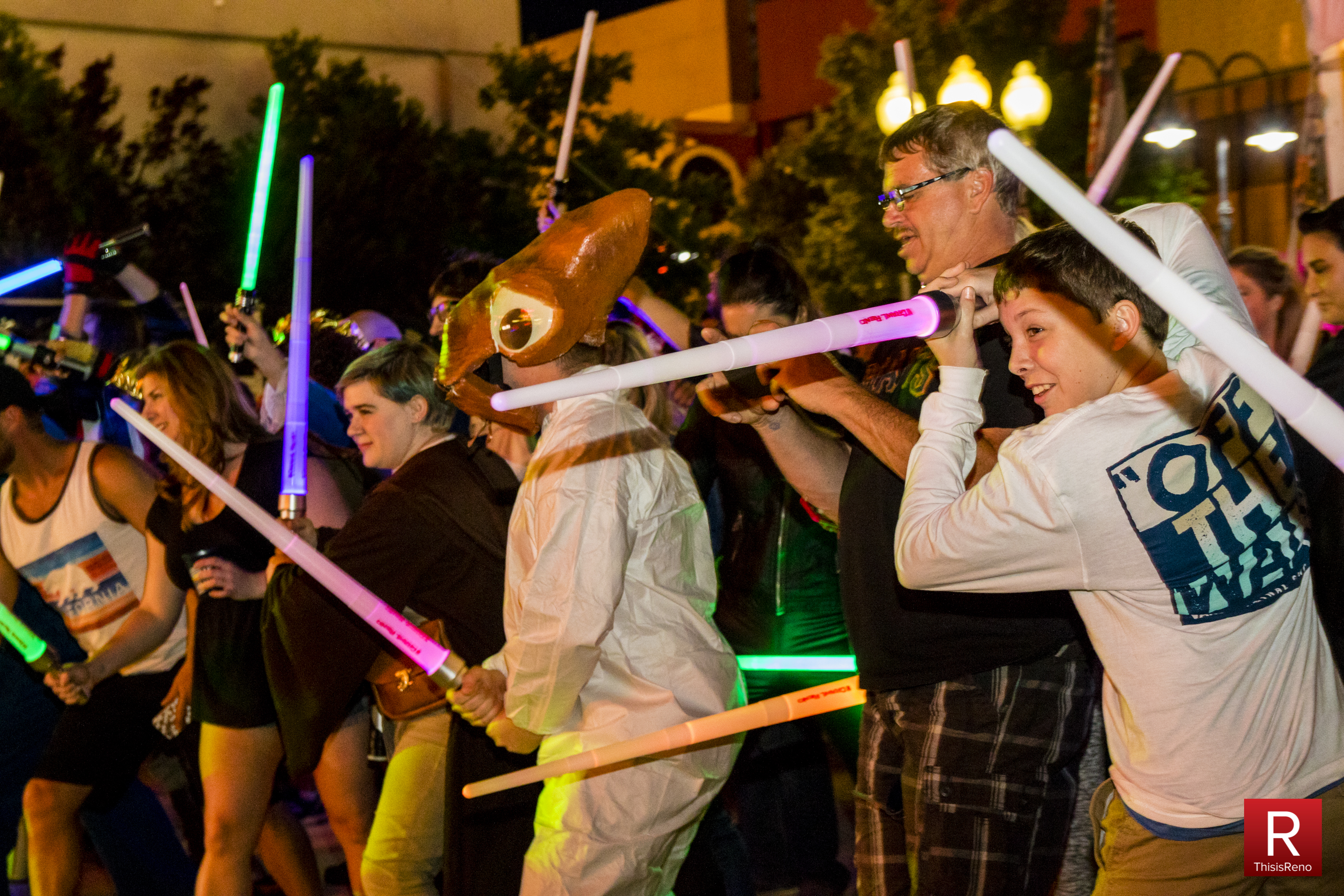 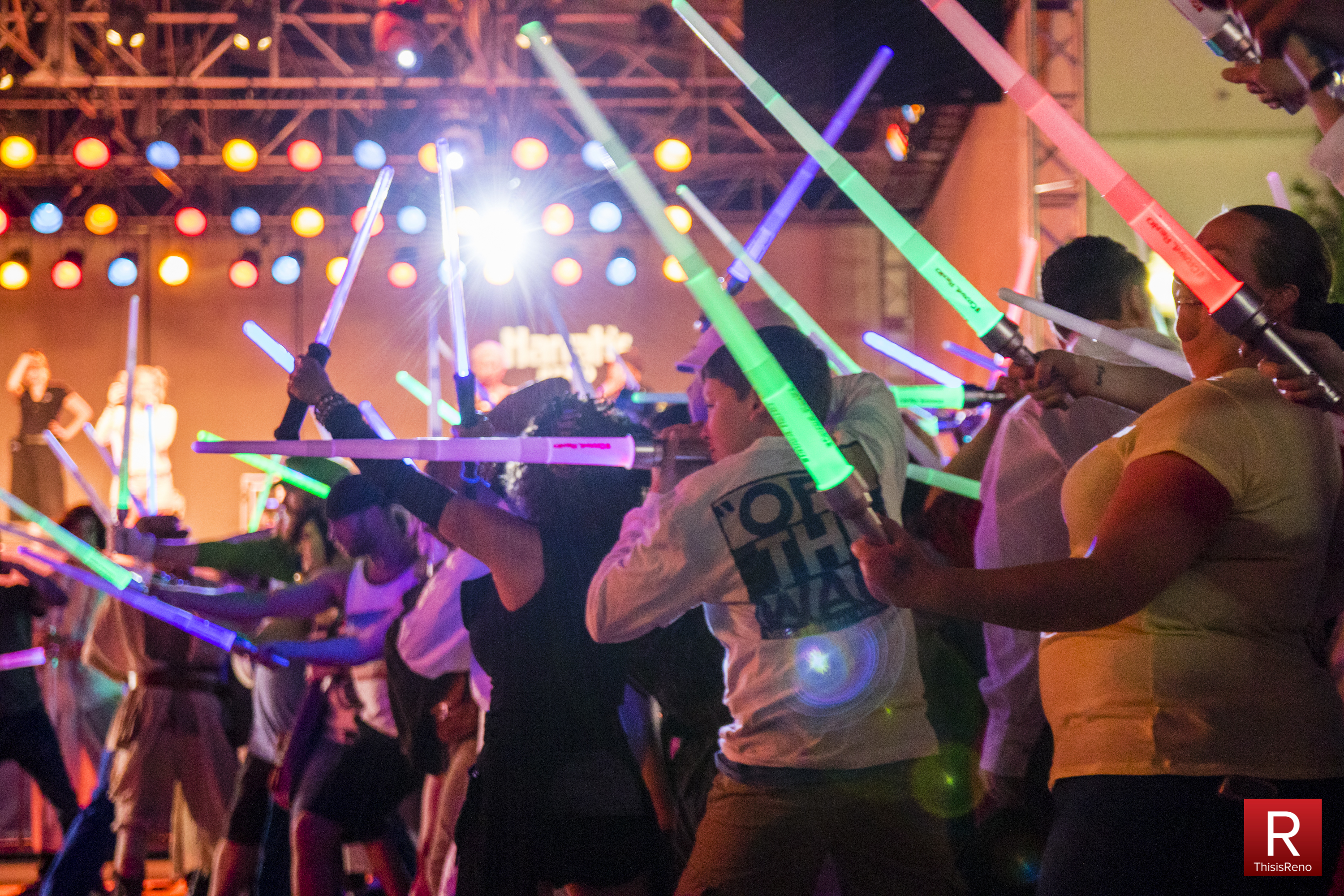 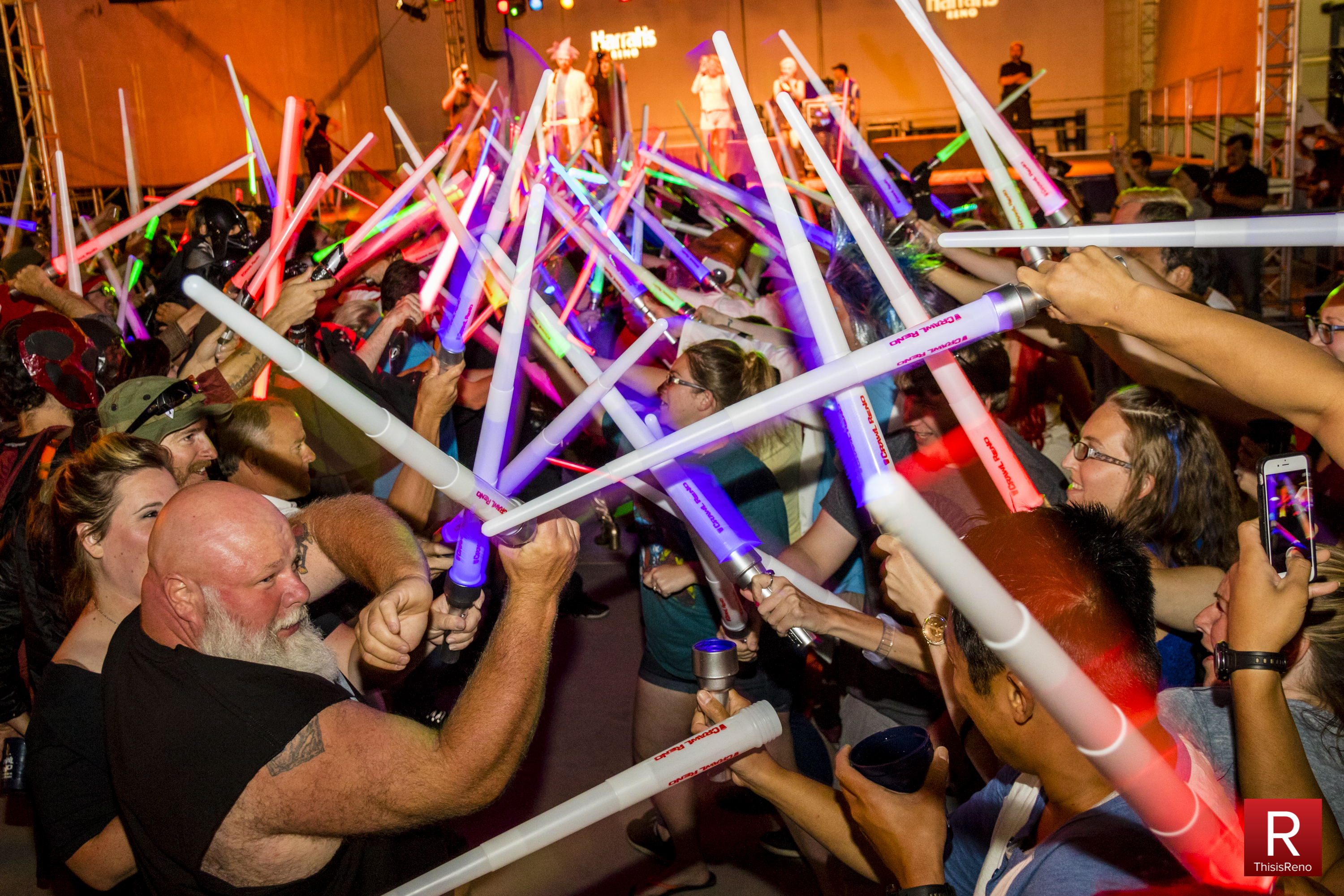 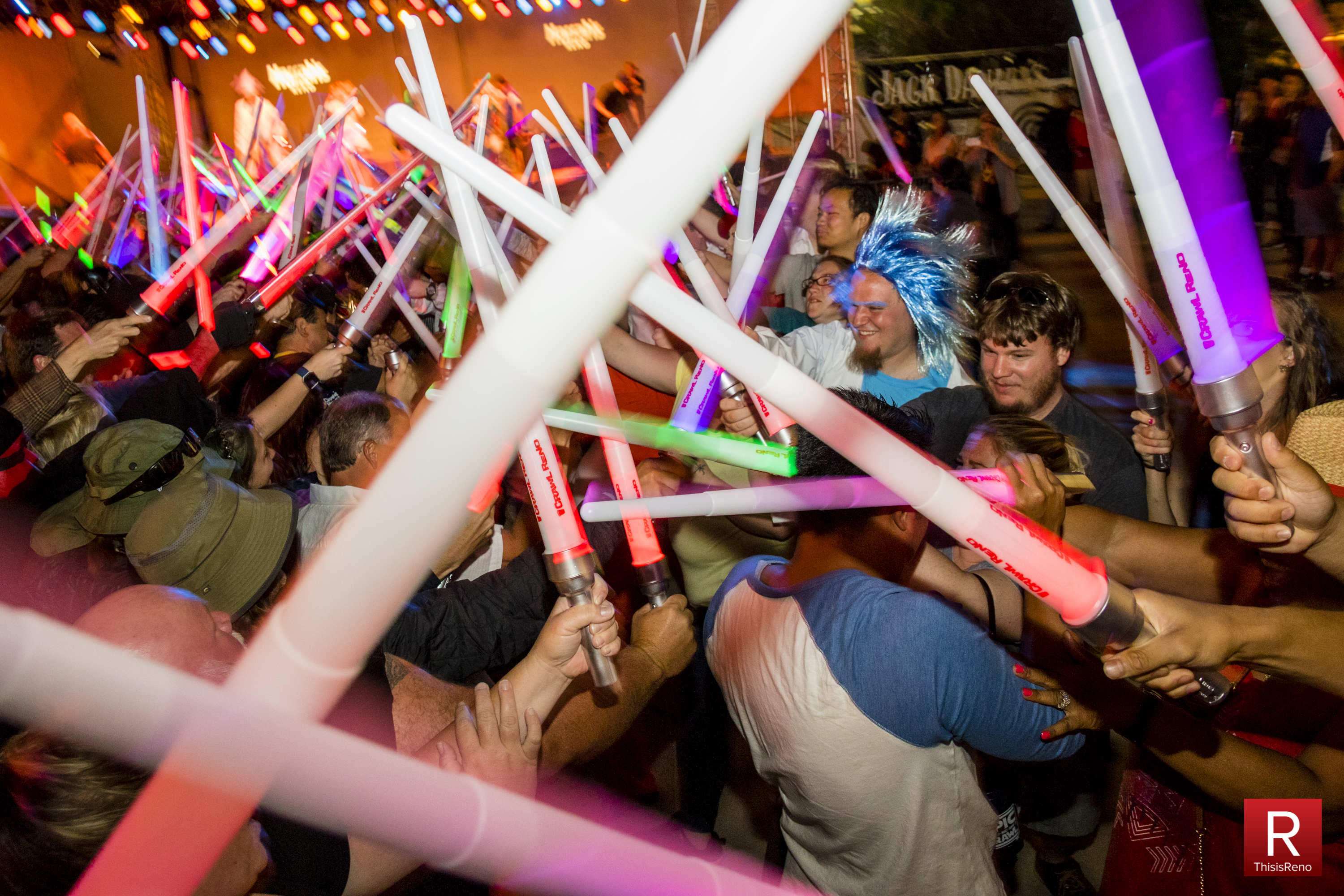 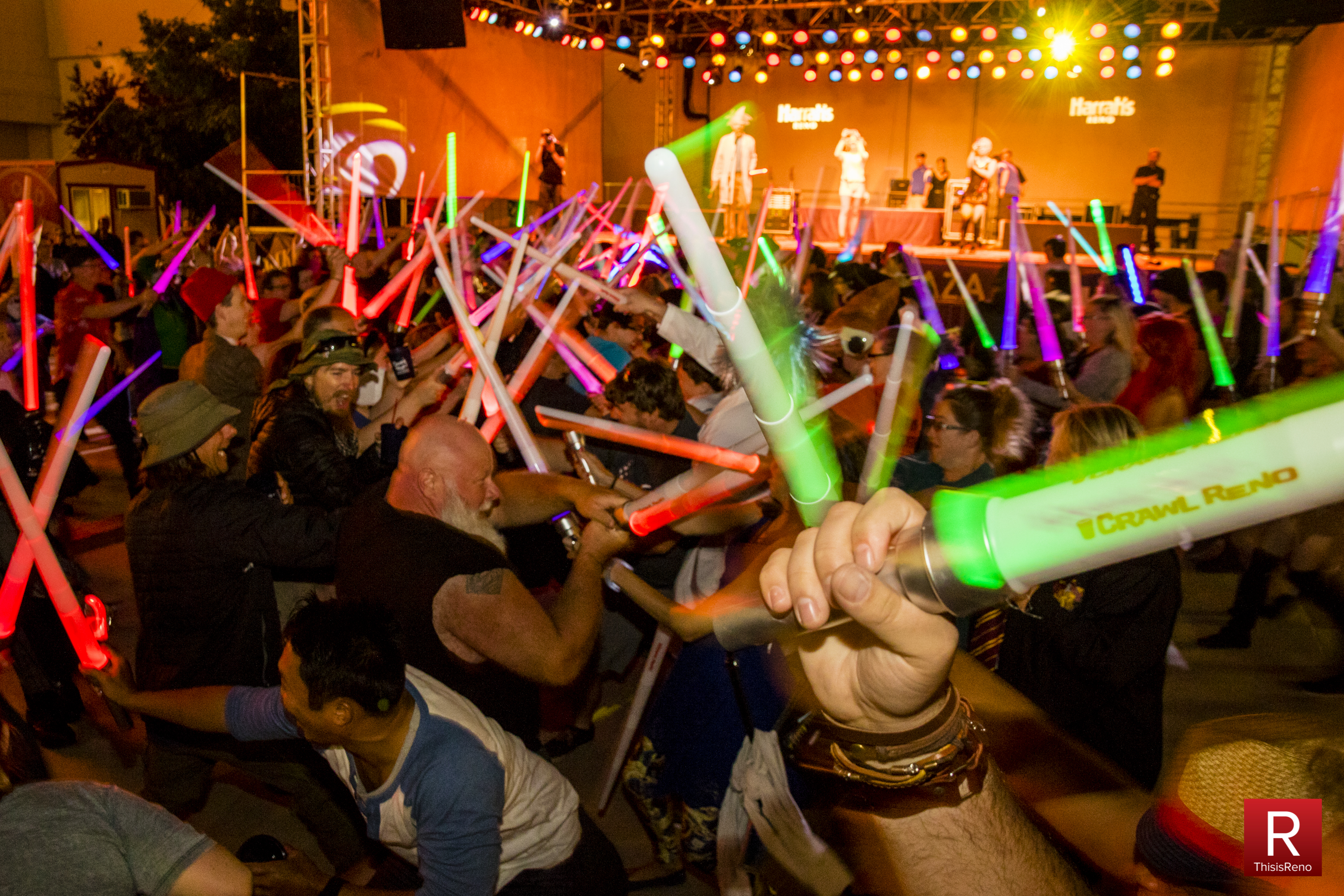 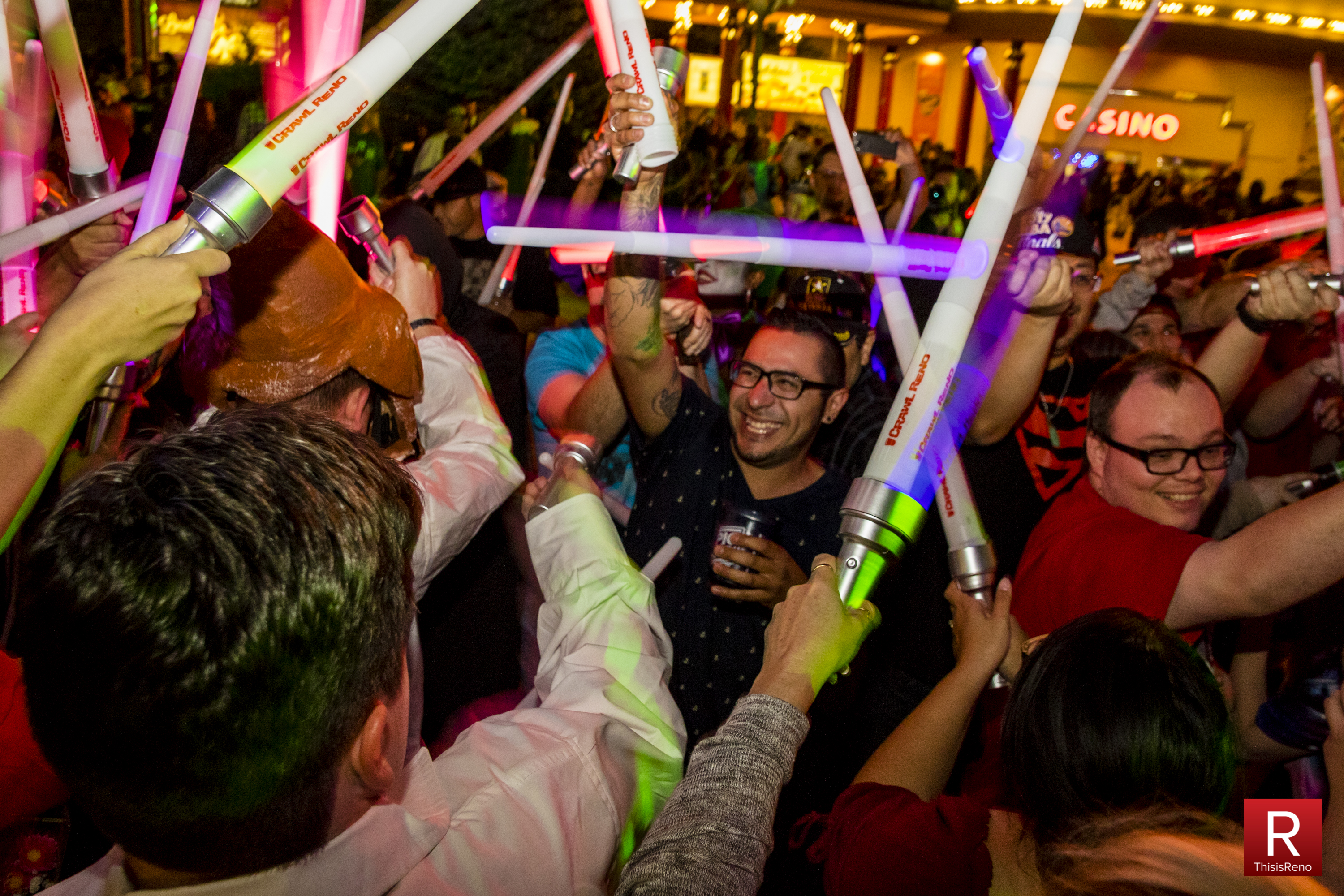 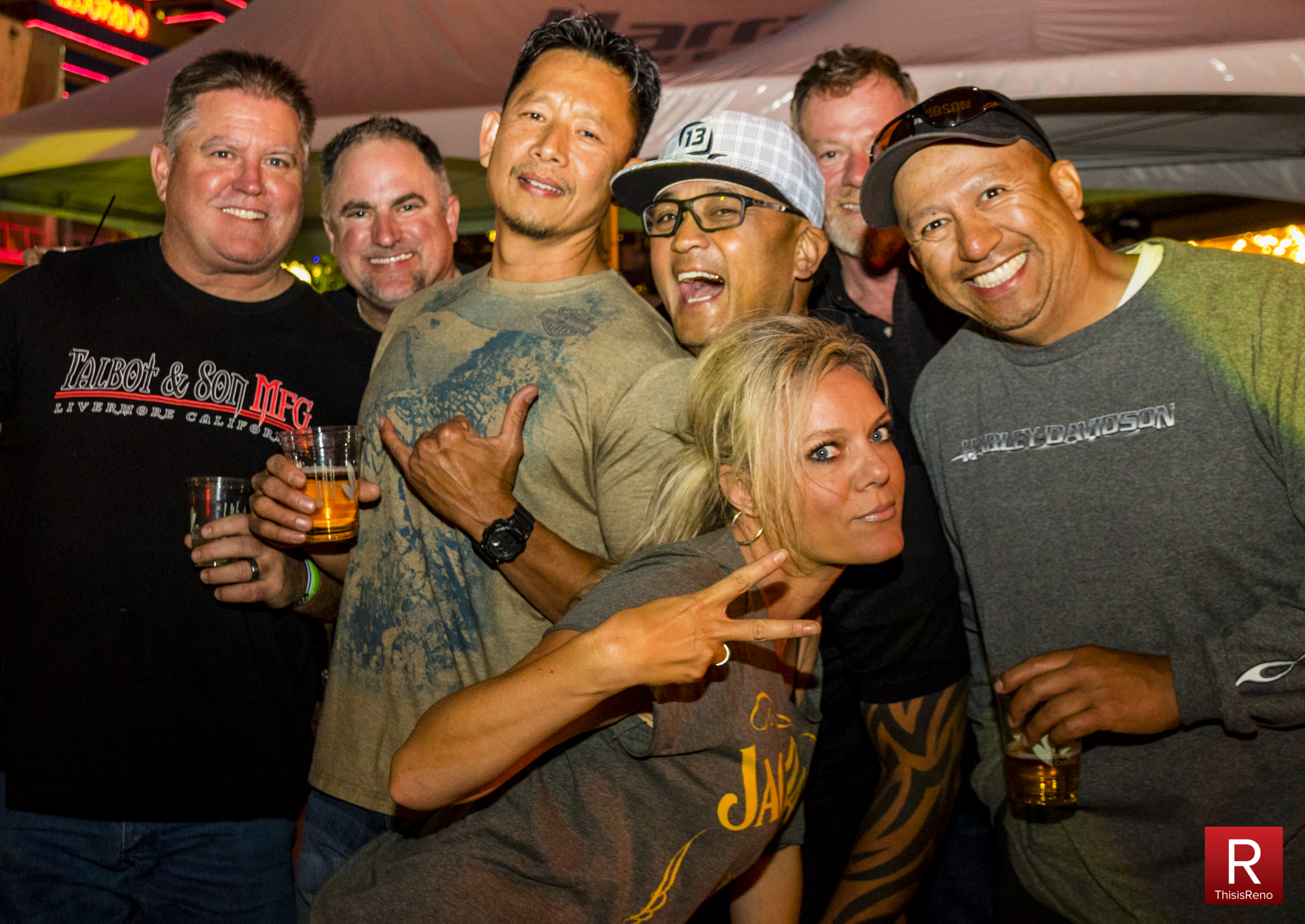 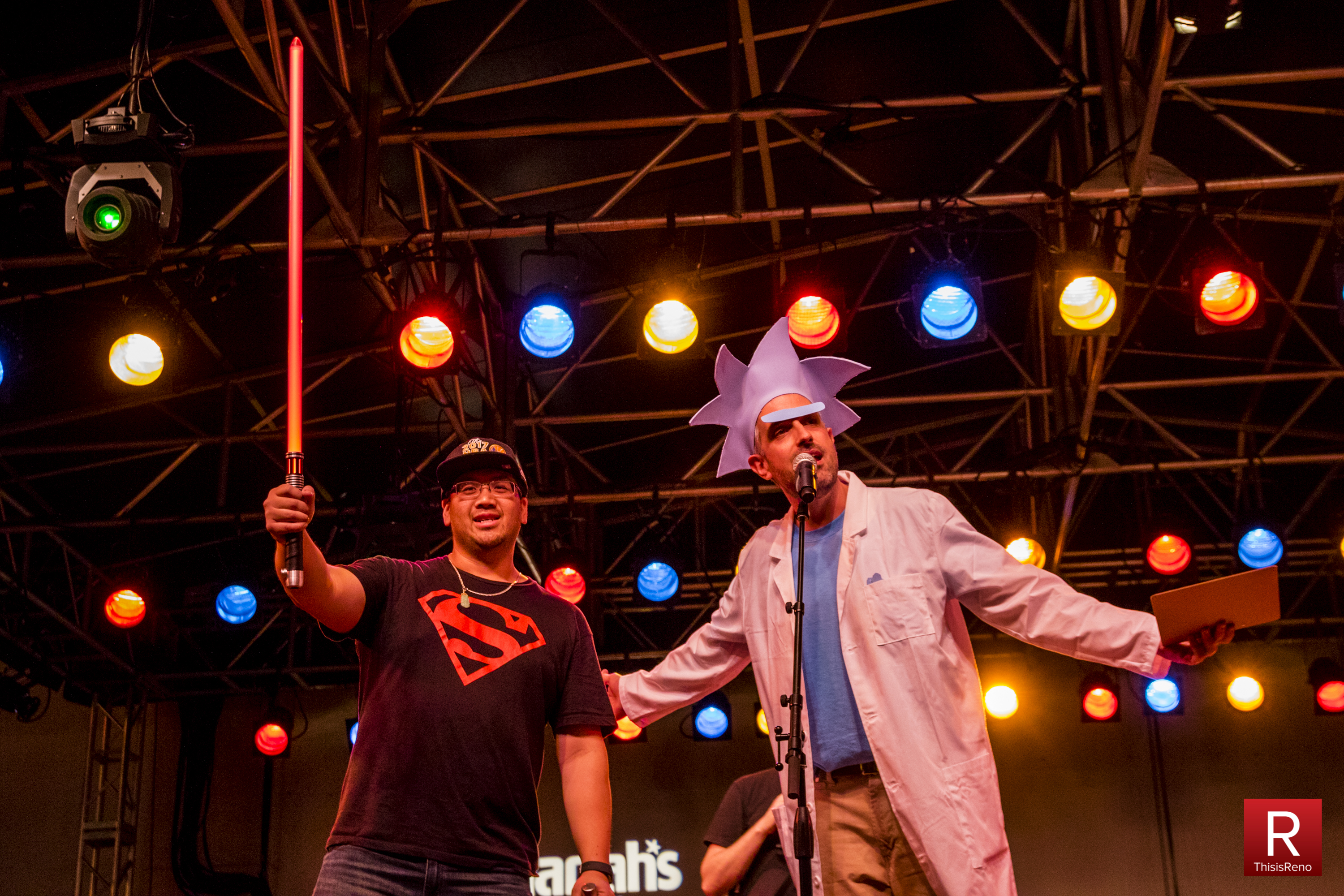 This Saturday’s Epic Crawl was only in it’s second year of existence but it was a sight to behold for all the right reasons. The theme of the event was sci-fi, fantasy, movies, gaming, and TV, but most importantly, light saber fight. People took this openness to heart and put on some amazing costumes ranging from superheroes, pirates, furries, video game characters, TV commercials, cartoons, and really anything else you could think of.

With Street Vibrations taking place literally only a sidewalk’s distance away, some of the motorcycle enthusiasts took part in the events as well, and eagerly so at that.

The highlight, of course, was the light saber fight. Rick, from Rick and Morty, took the stage to explain the rules and wrangle the crowd. With the help of the elderly scientist, event organizer Ed Adkins, a film crew started by shooting a variety of segments with the crowd’s participation.  This involved war cries, slow motion running, and even playing dead. Well, except for Deadpool of course.

With the rule that saber on saber hitting would be the only contact allowed, the sides were unleashed and in a fury of shouts as the two sides charged at one another. The best description I could come up with is a psychedelic future Viking battle, possibly in an alternate dimension while having a rave. That about sums it up.