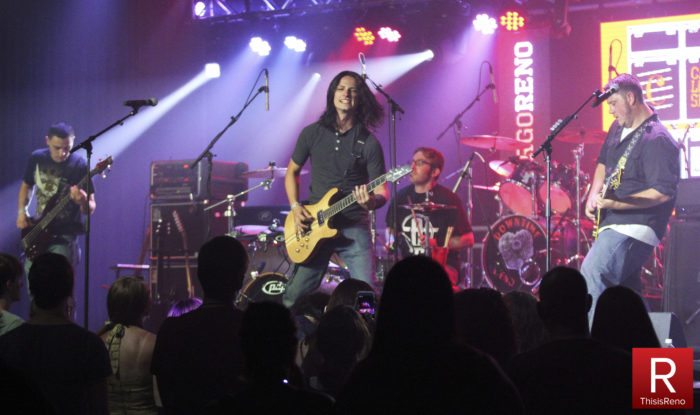 Local filmmaker Farran Tabrizi and musician Ashton Chevallier, from San Jose, Calif., host the premiere screening of “Music Driven” Thursday, June 29 at 6 p.m. at the Musician’s Rehearsal Center at 587 Dunn Circle in Sparks. The rockumentary features local Reno rock acts Authementis, The Flesh Hammers, Nuke Vegas, and Seasons of Insanity. Each band will play a short set after the screening.

It’s a cliché to claim that rock ‘n’ roll is dead. Ever since the Beatles, various pundits and even rockers themselves have made this pontification. In fact, in 2014 Gene Simmons claimed “Rock did not die of old age. It was murdered.”

Shortly before this quote was even published two rockers and dreamers set out across the country to document that rock was alive and well. Through their journey we learn the trials, victories, and absurdity that is rock ‘n’ roll from the ground level.

“Music Driven” is long-time corporate and event videographer’s first feature film. The entire movie was shot on a budget of about $5,000, which was enough to take the filmmakers from coast to coast in their bright orange limo. The film features over 50 different independent bands from more than 20 cities and was shot in just three weeks’ time. The rough-and-tumble nature of the adventure comes across in the film as extremely reminiscent to the touring life every rocker has experienced. If you’ve ever felt that rock ‘n’ roll might be dying, this film will restore your faith…and then some.

I was lucky enough to have been at the Musician’s Rehearsal Center when Tabrizi was filming there. They invited me to photograph all the bands; check out images in the gallery below. Let me tell you, all four band tore it up.

Watch the theatrical trailer and learn more at: music-driven.com 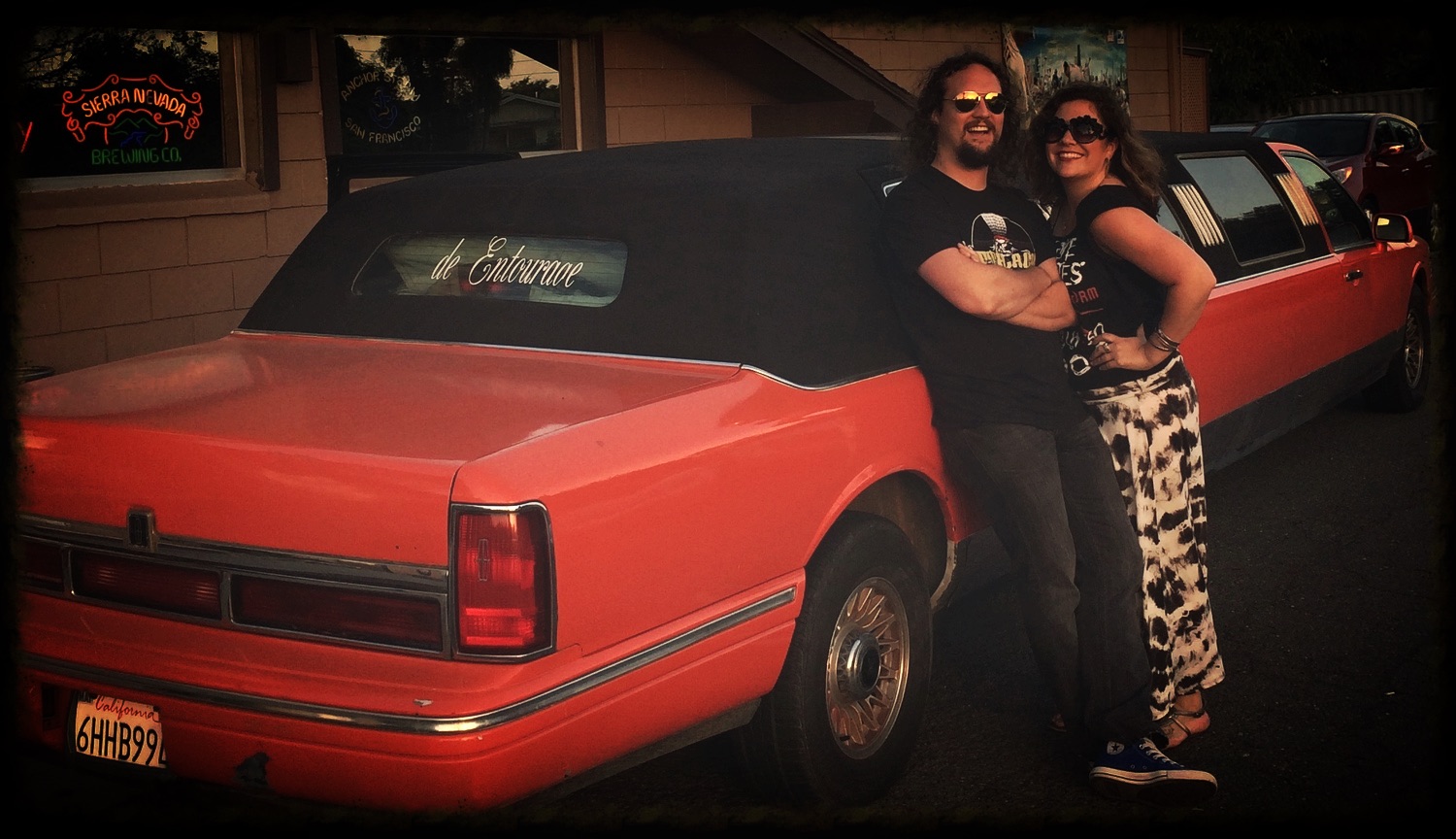 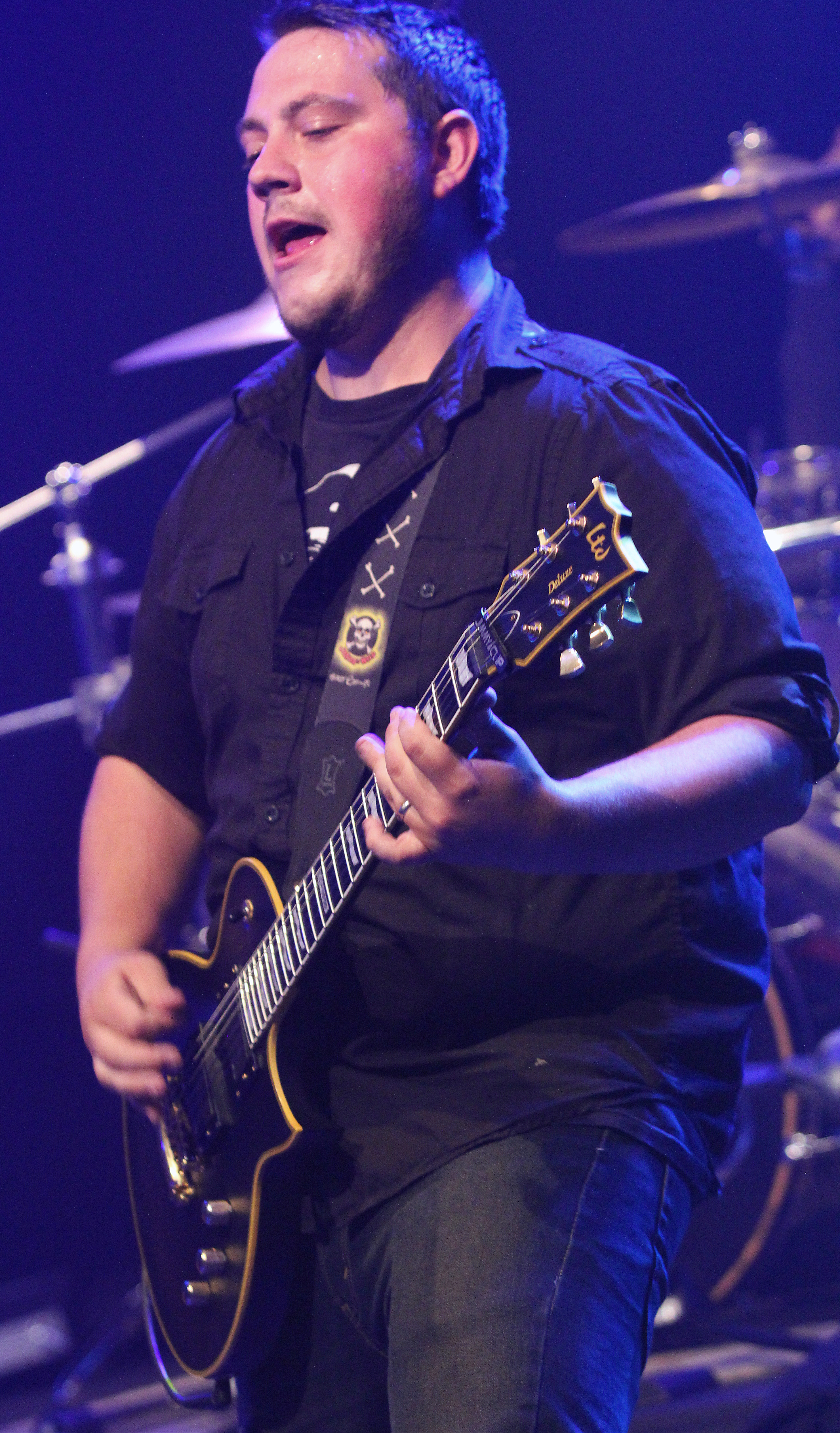 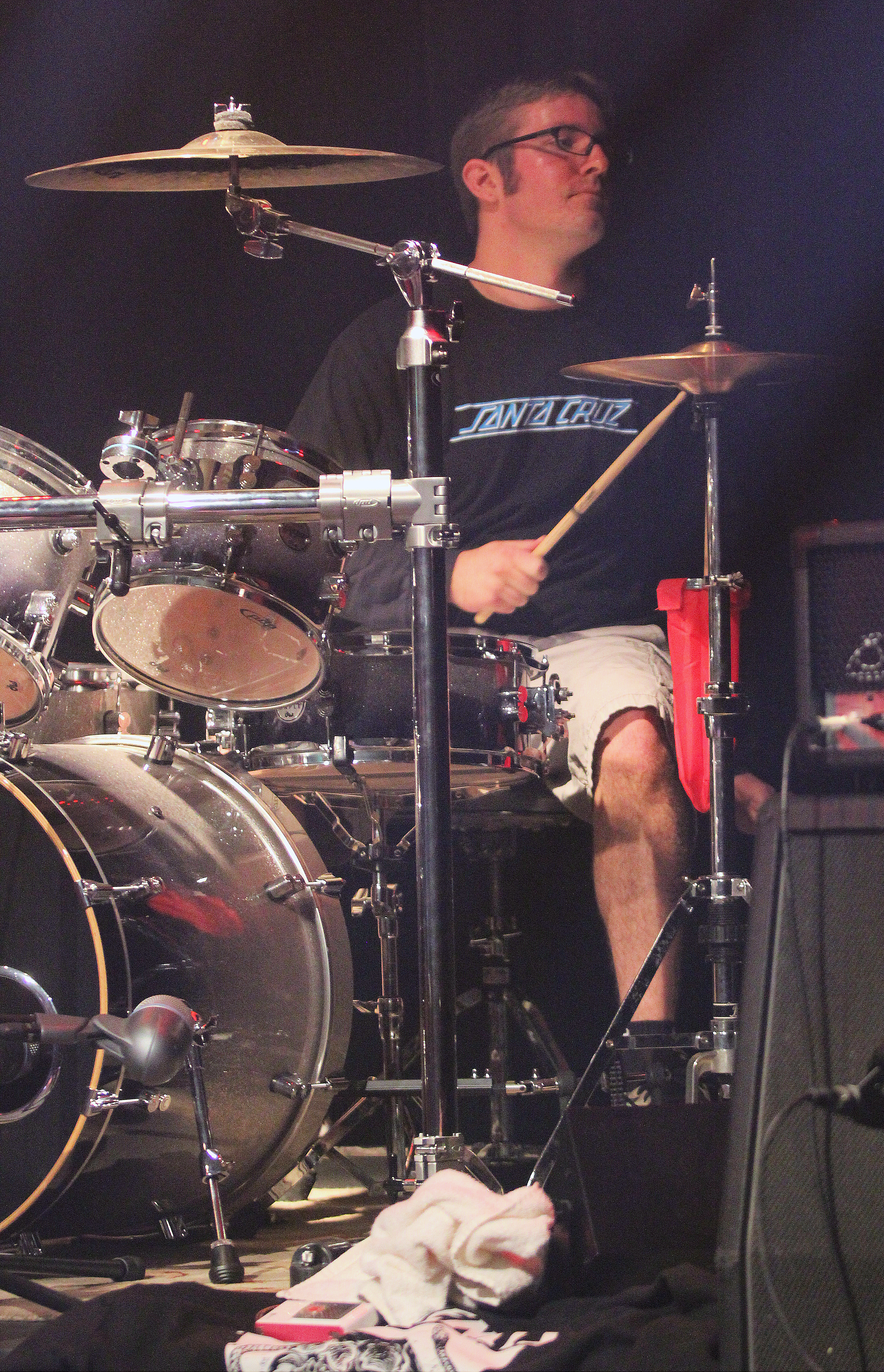 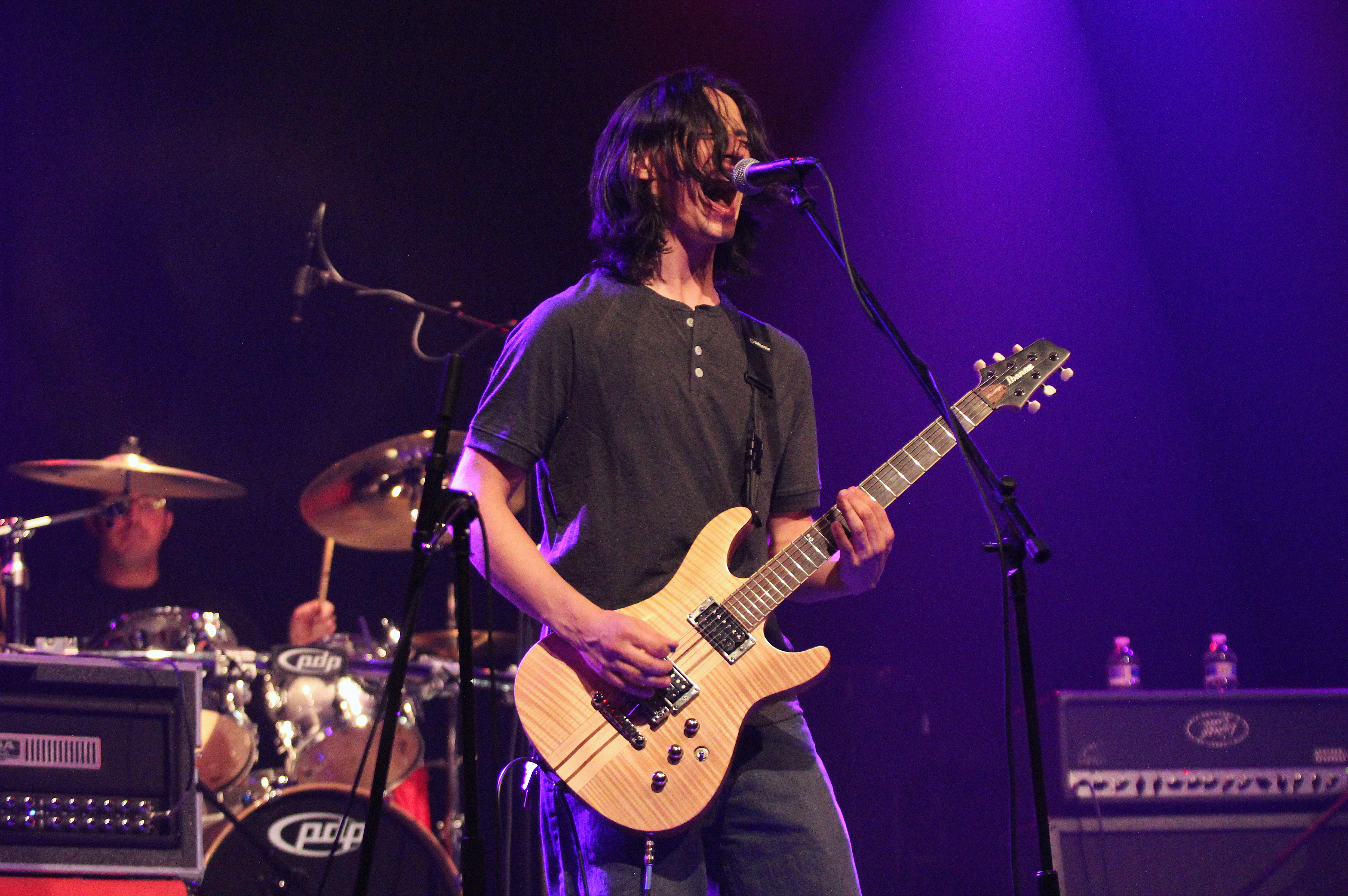 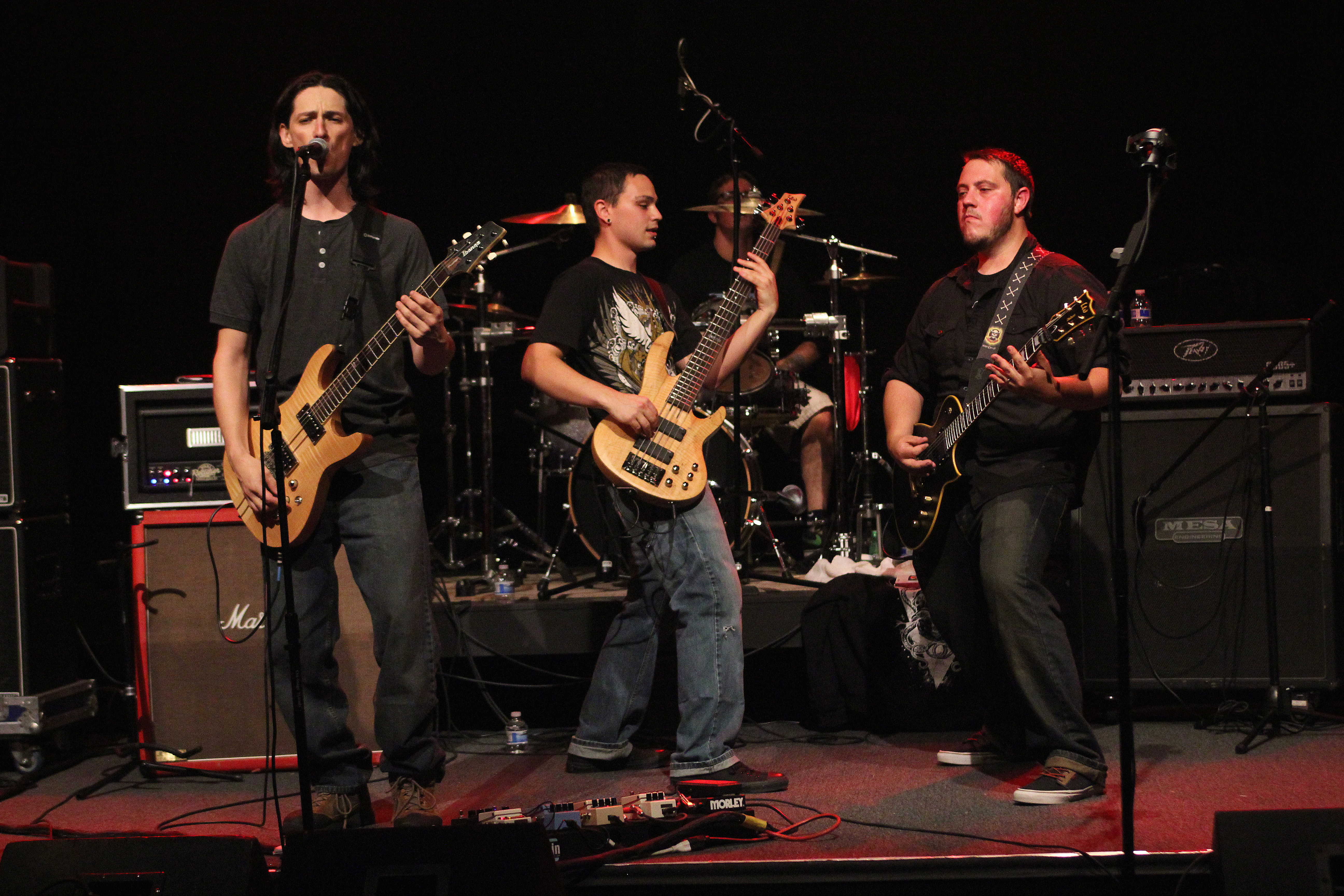 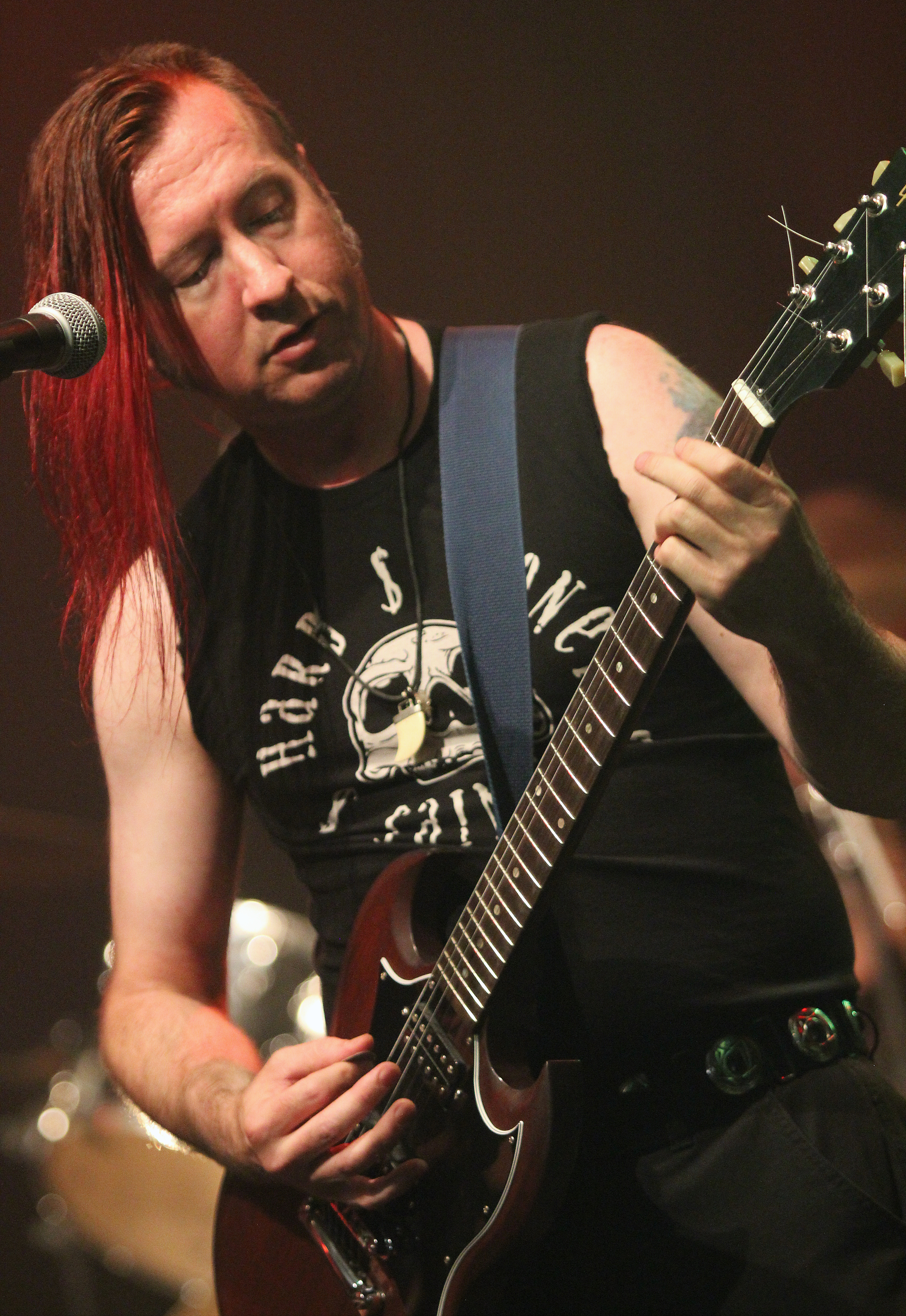 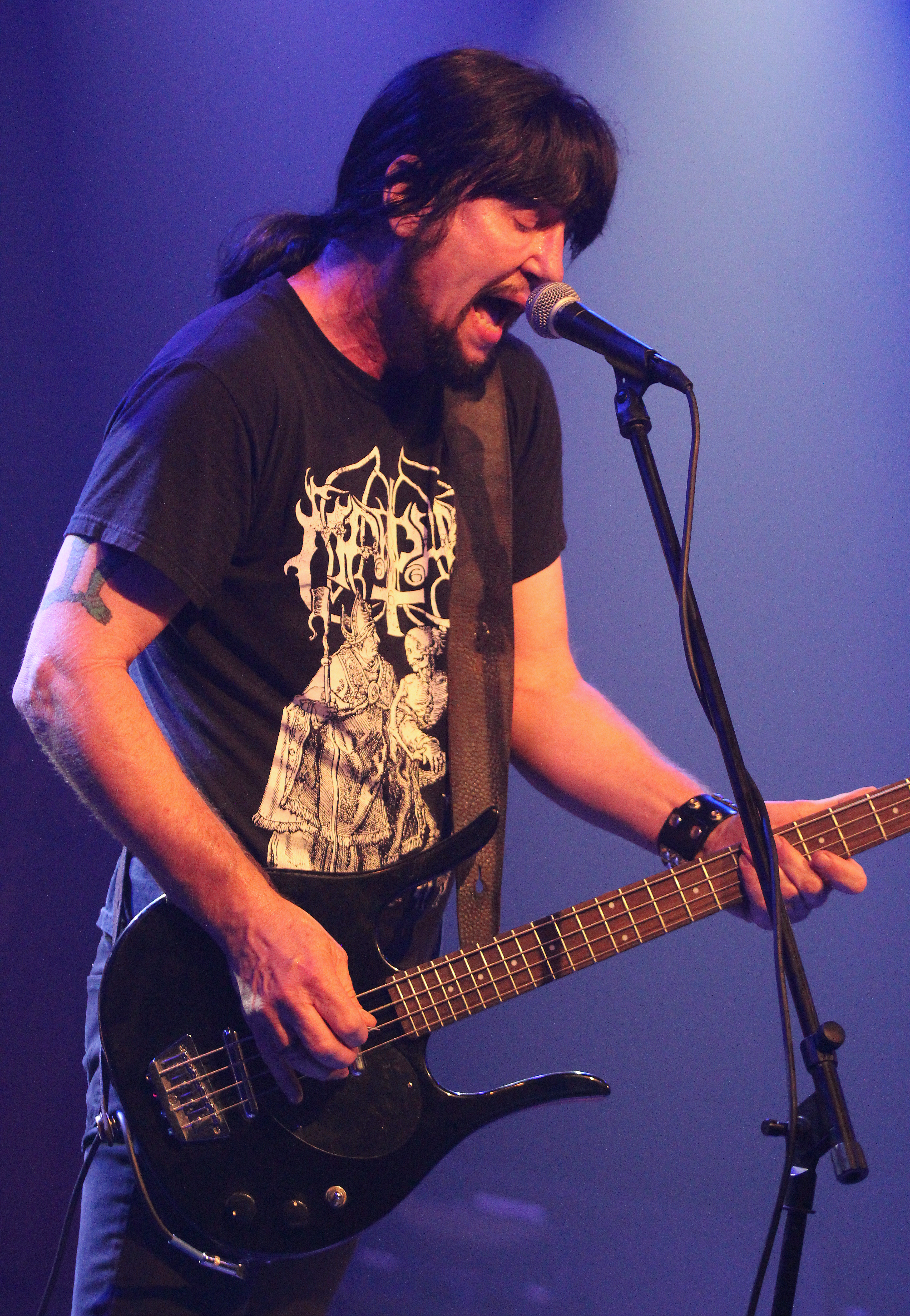 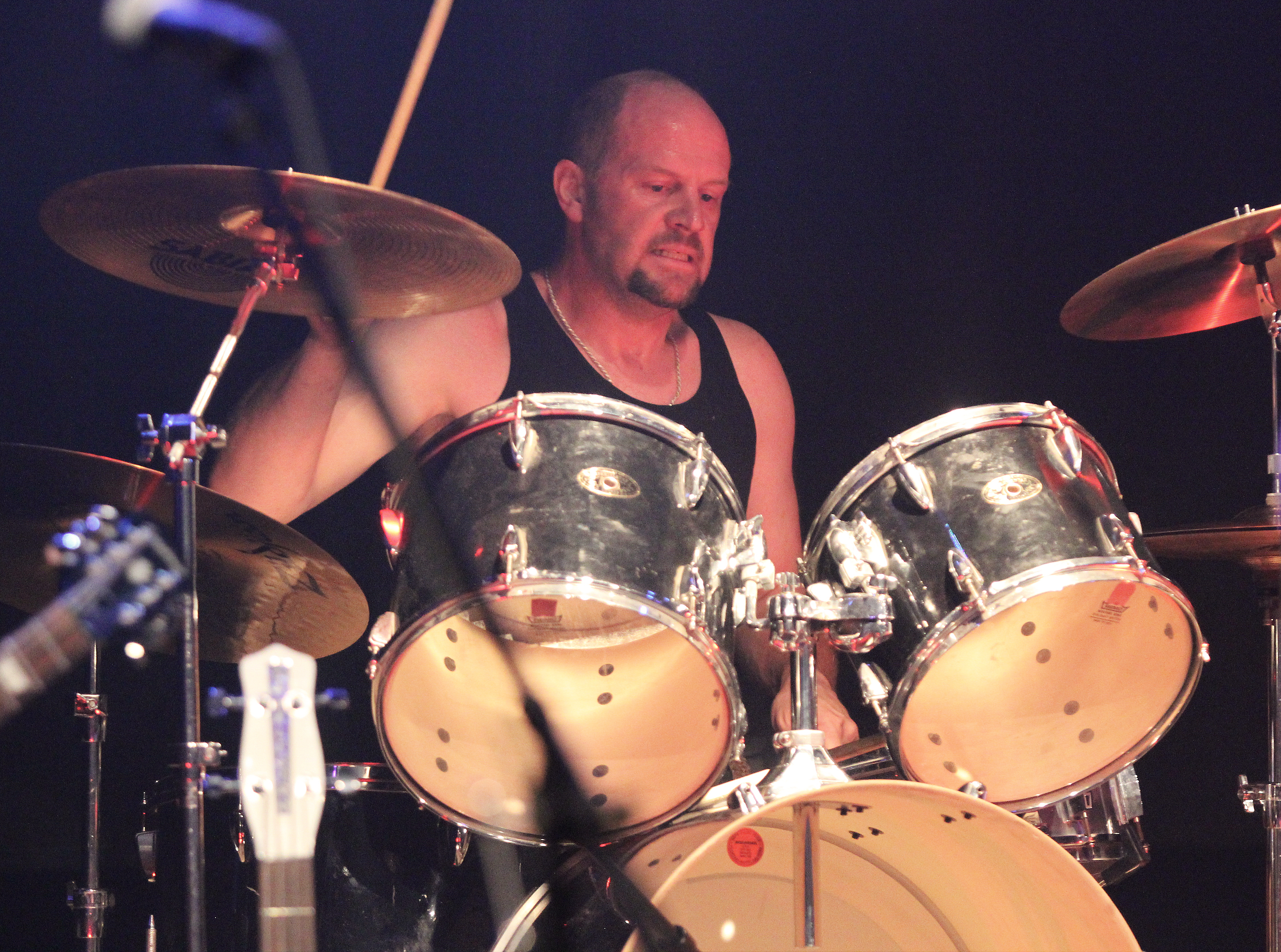 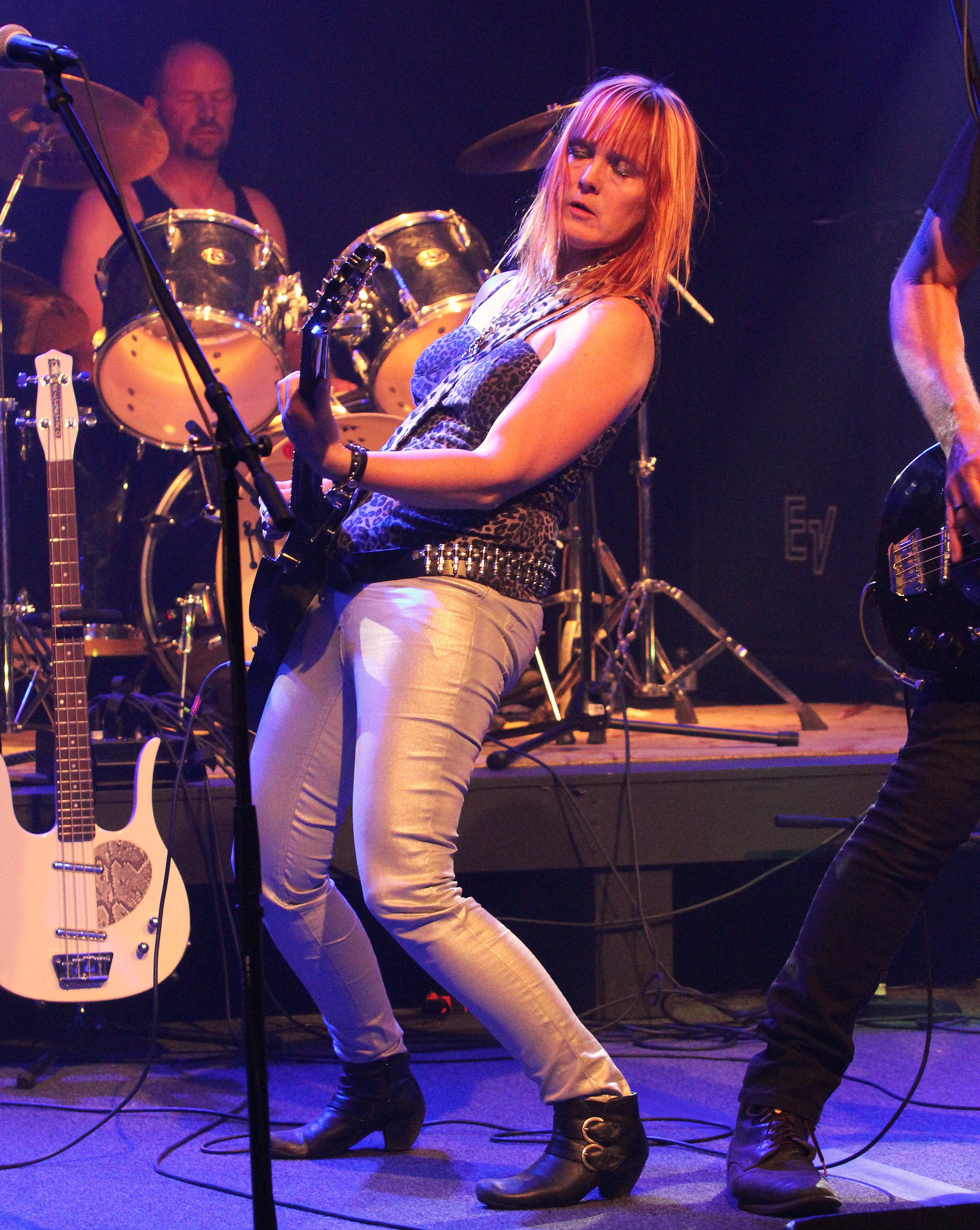 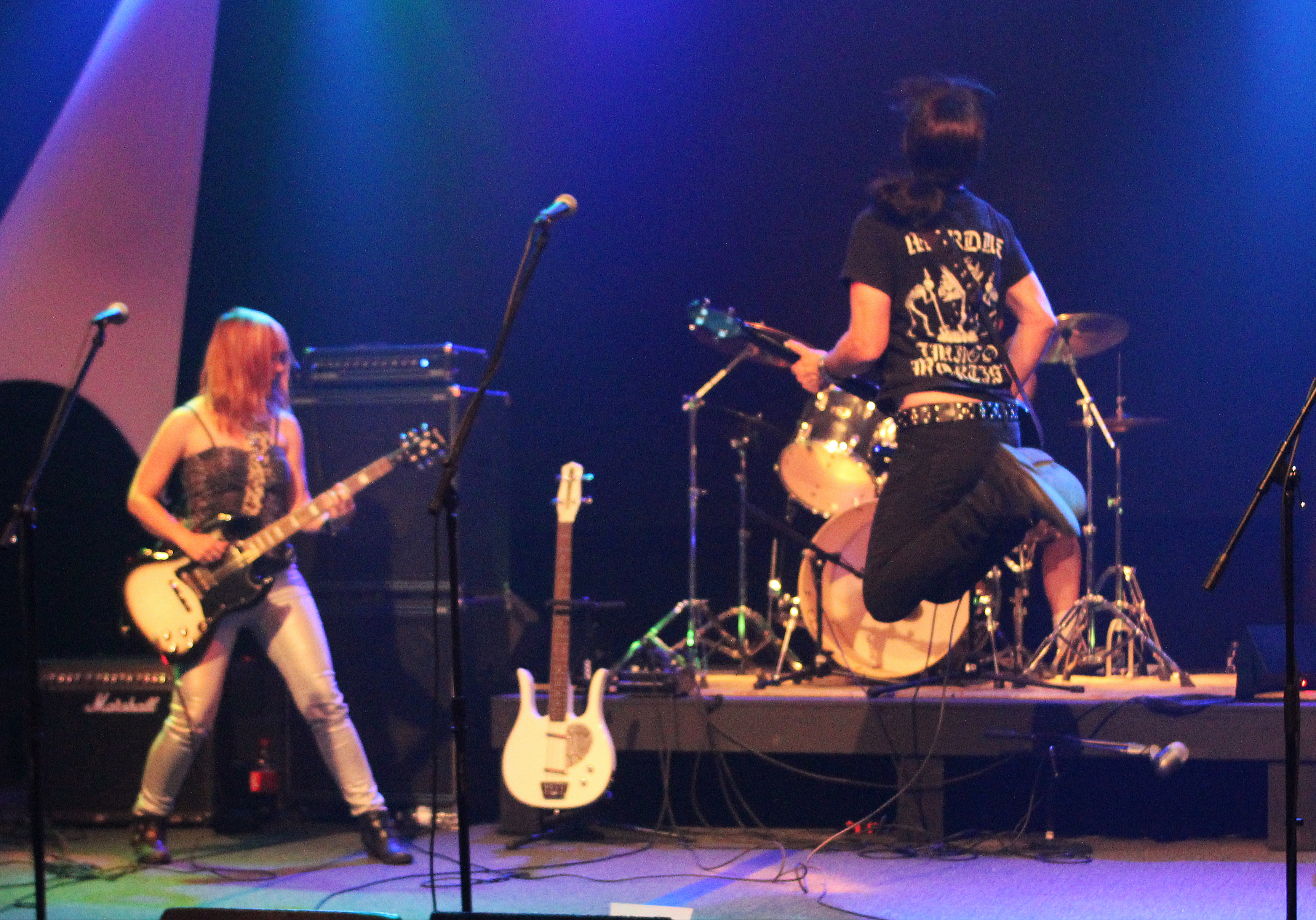 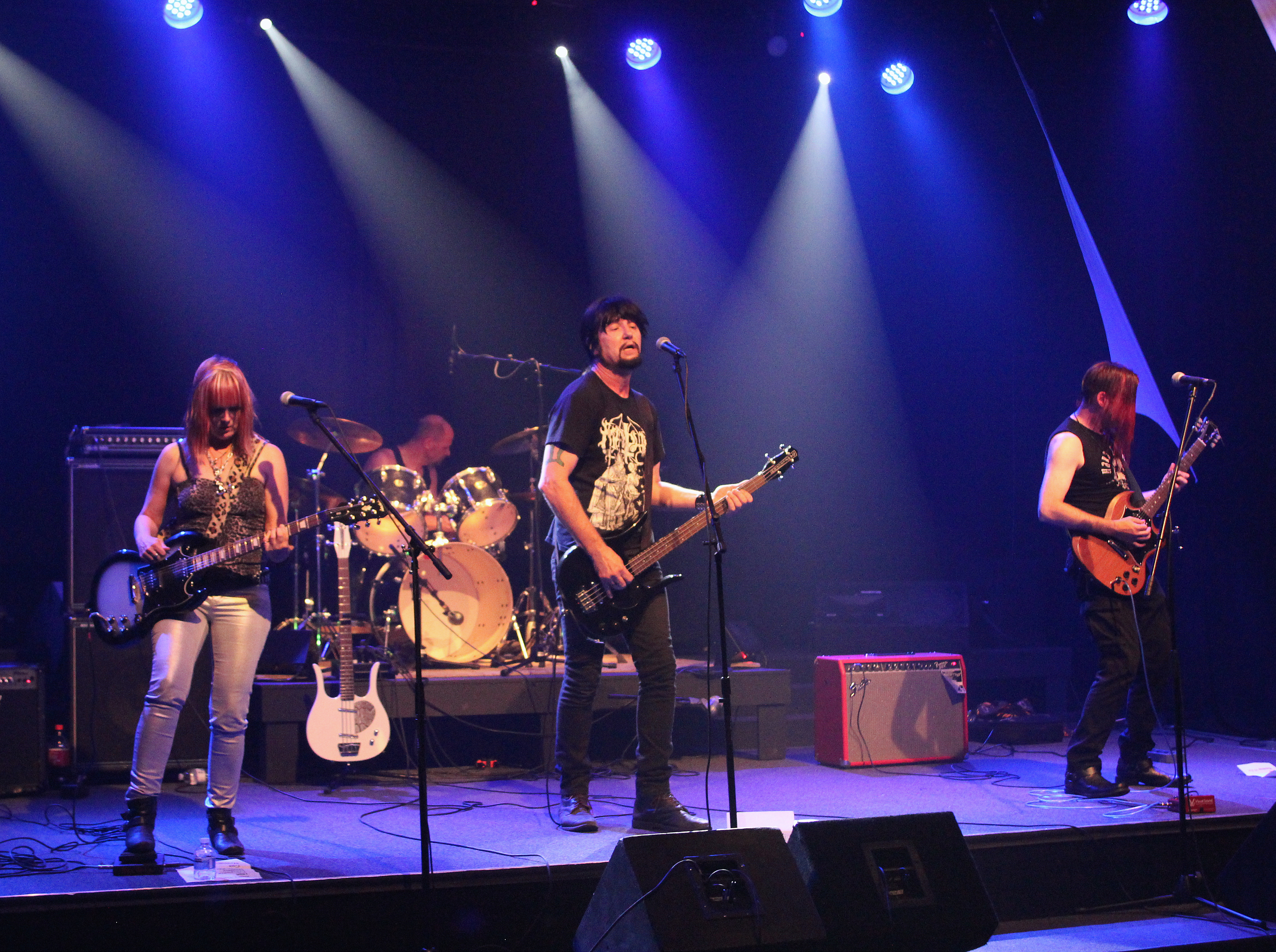 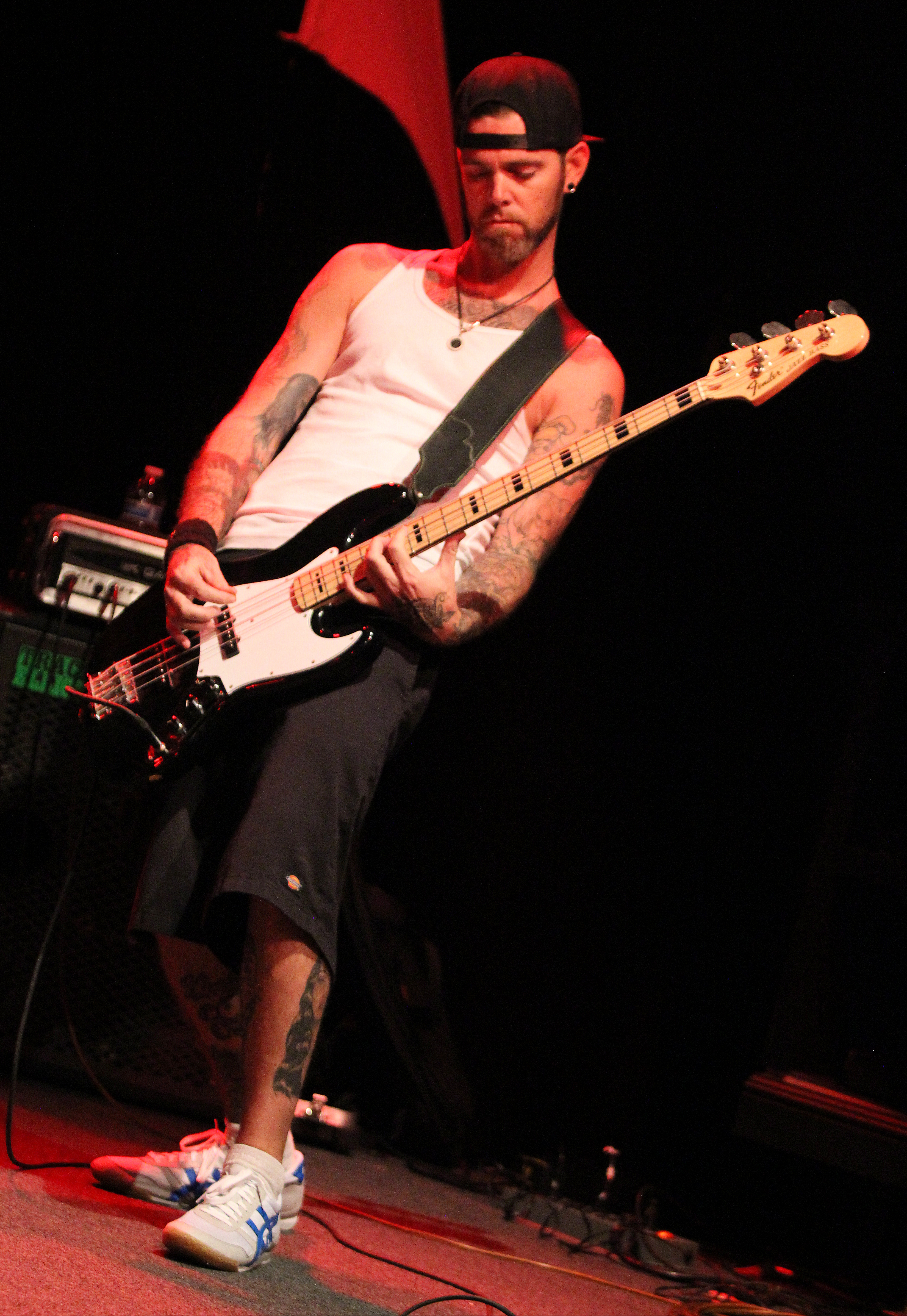 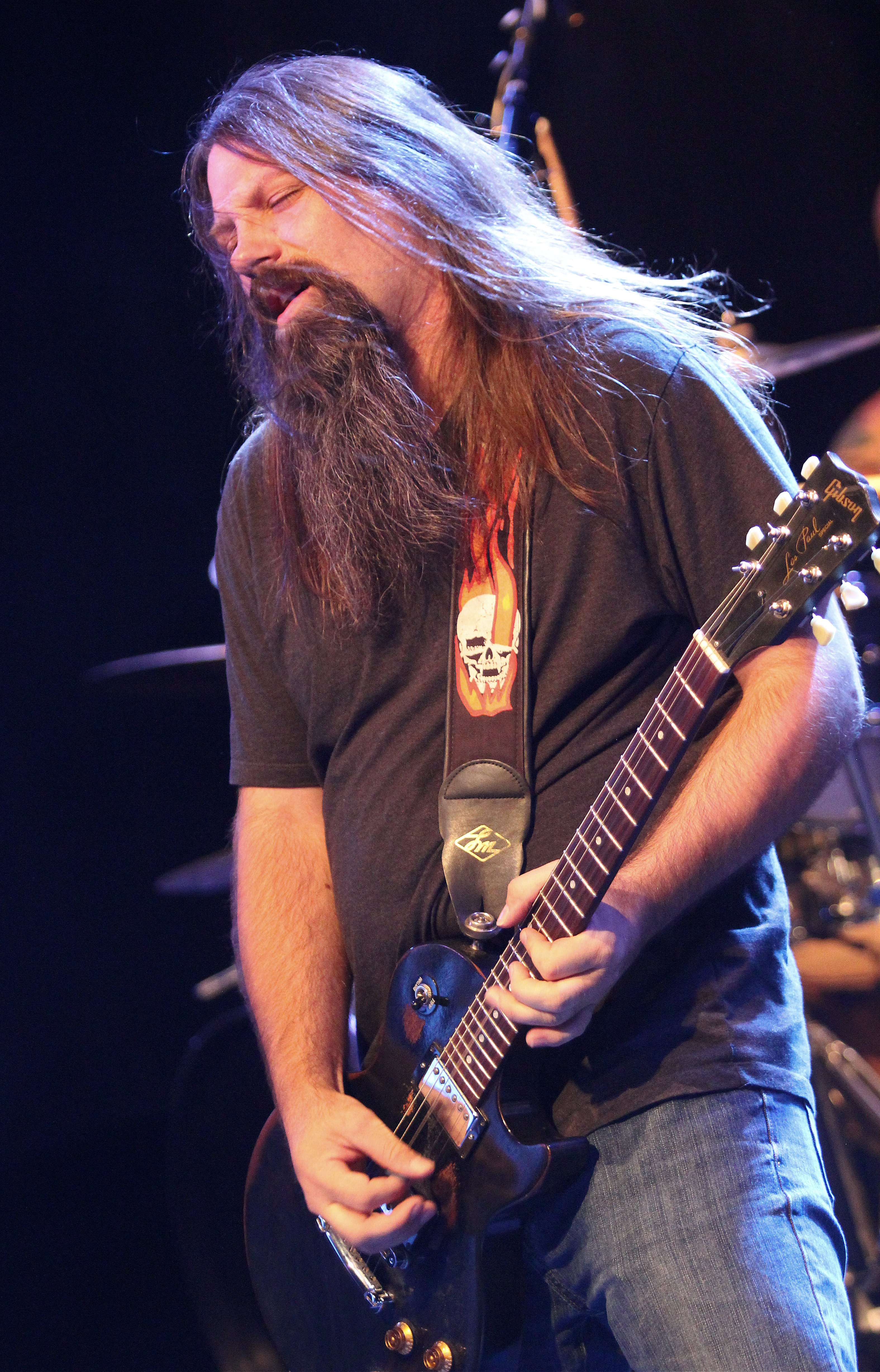 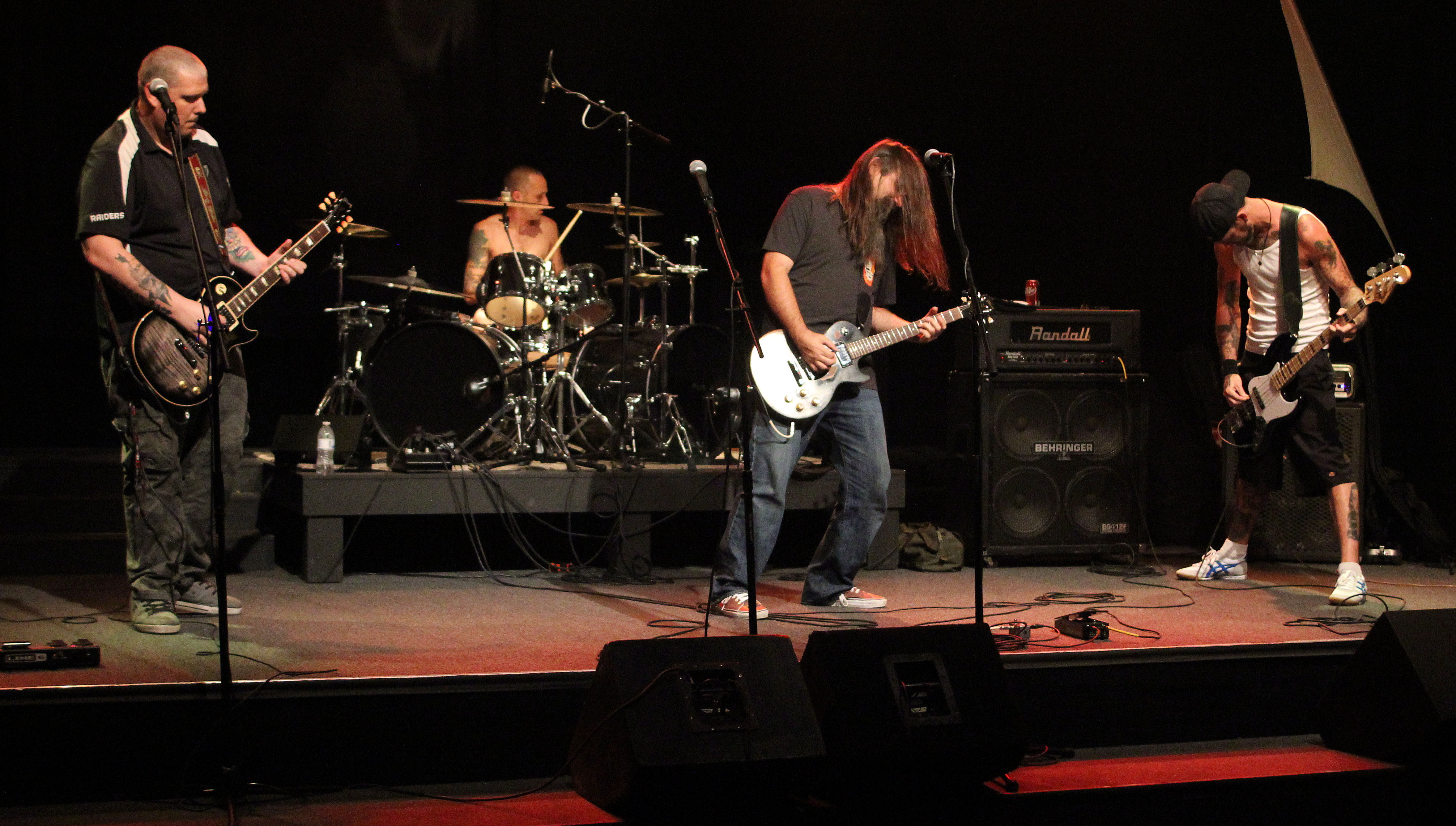 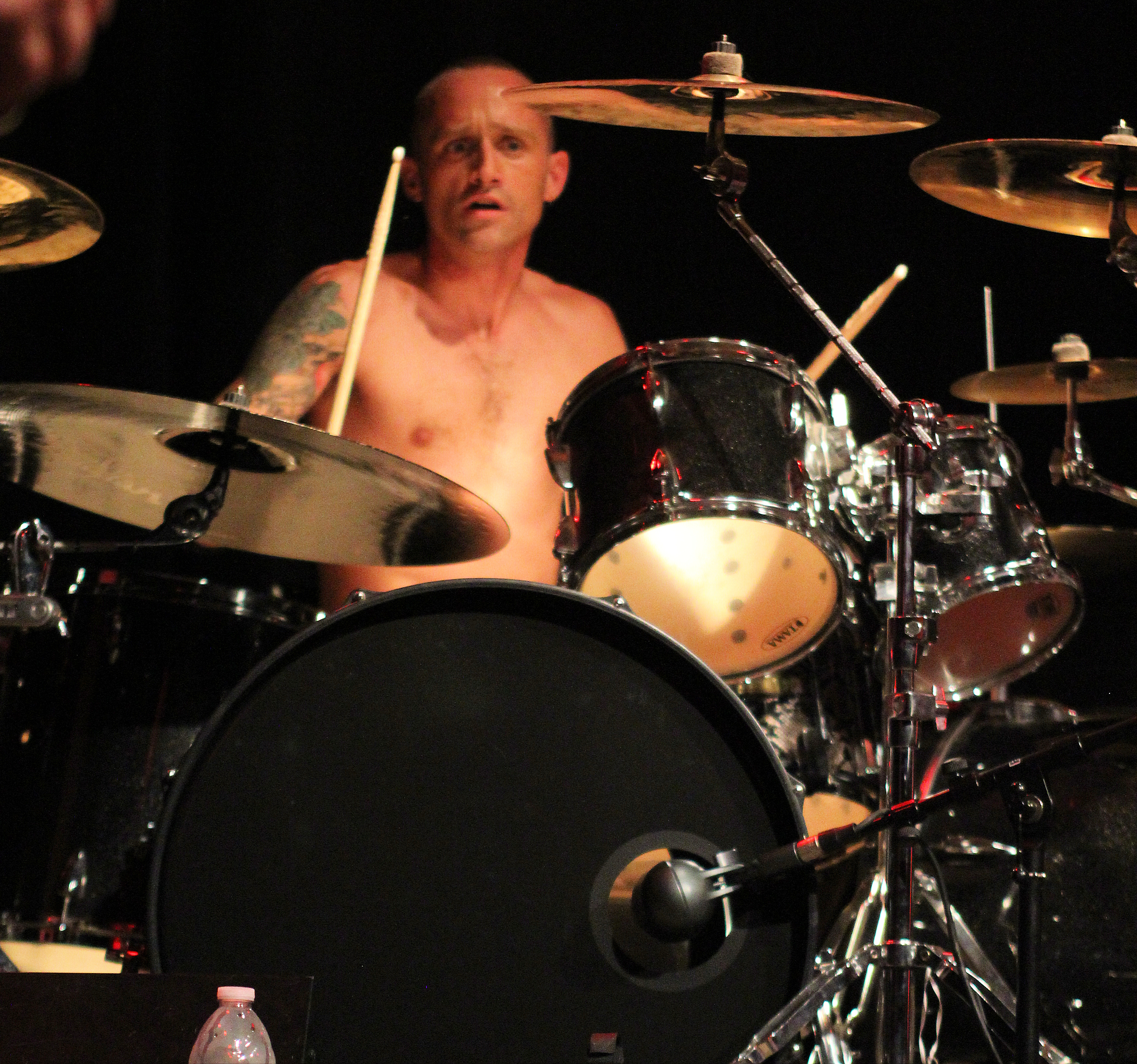 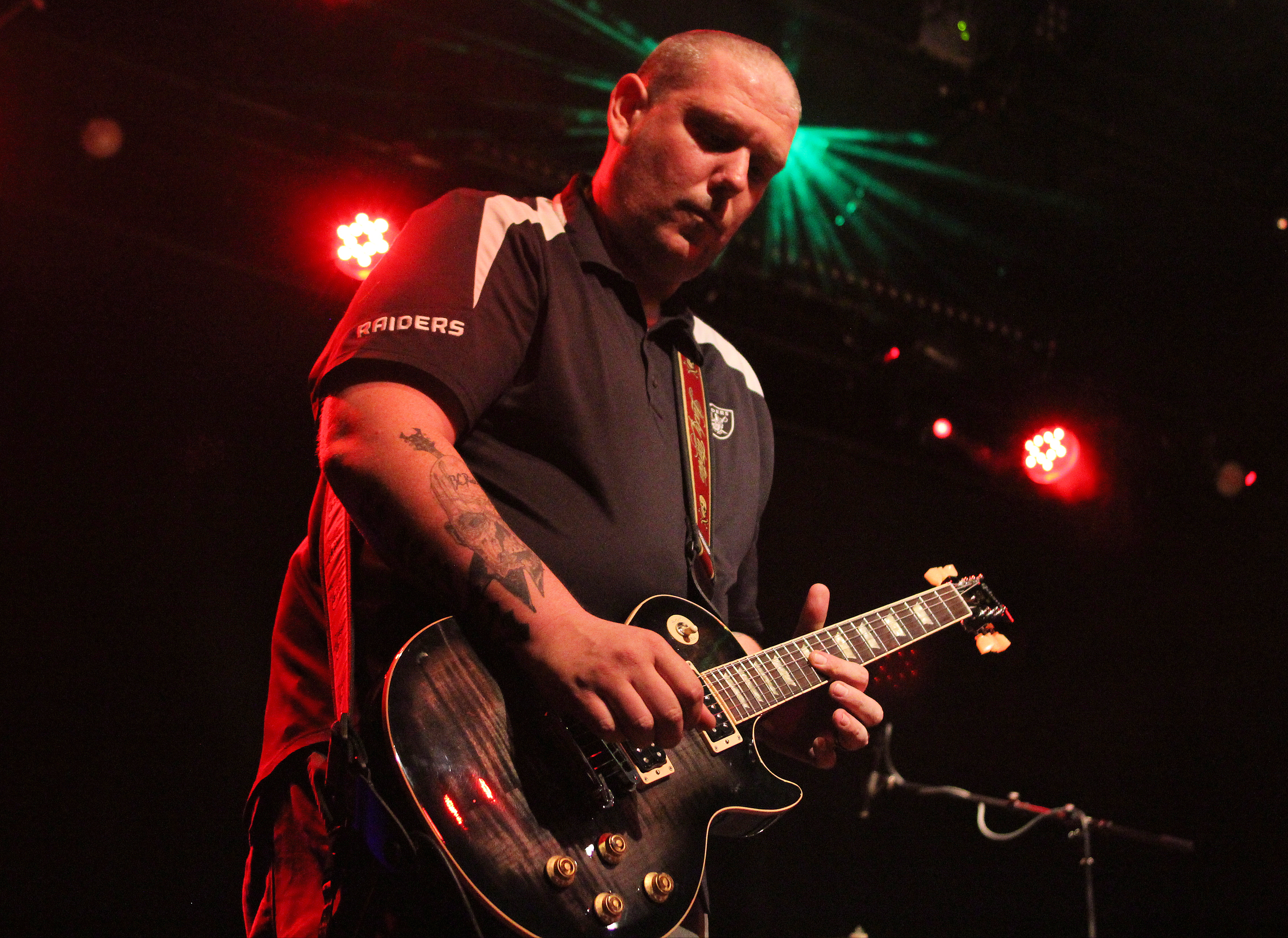 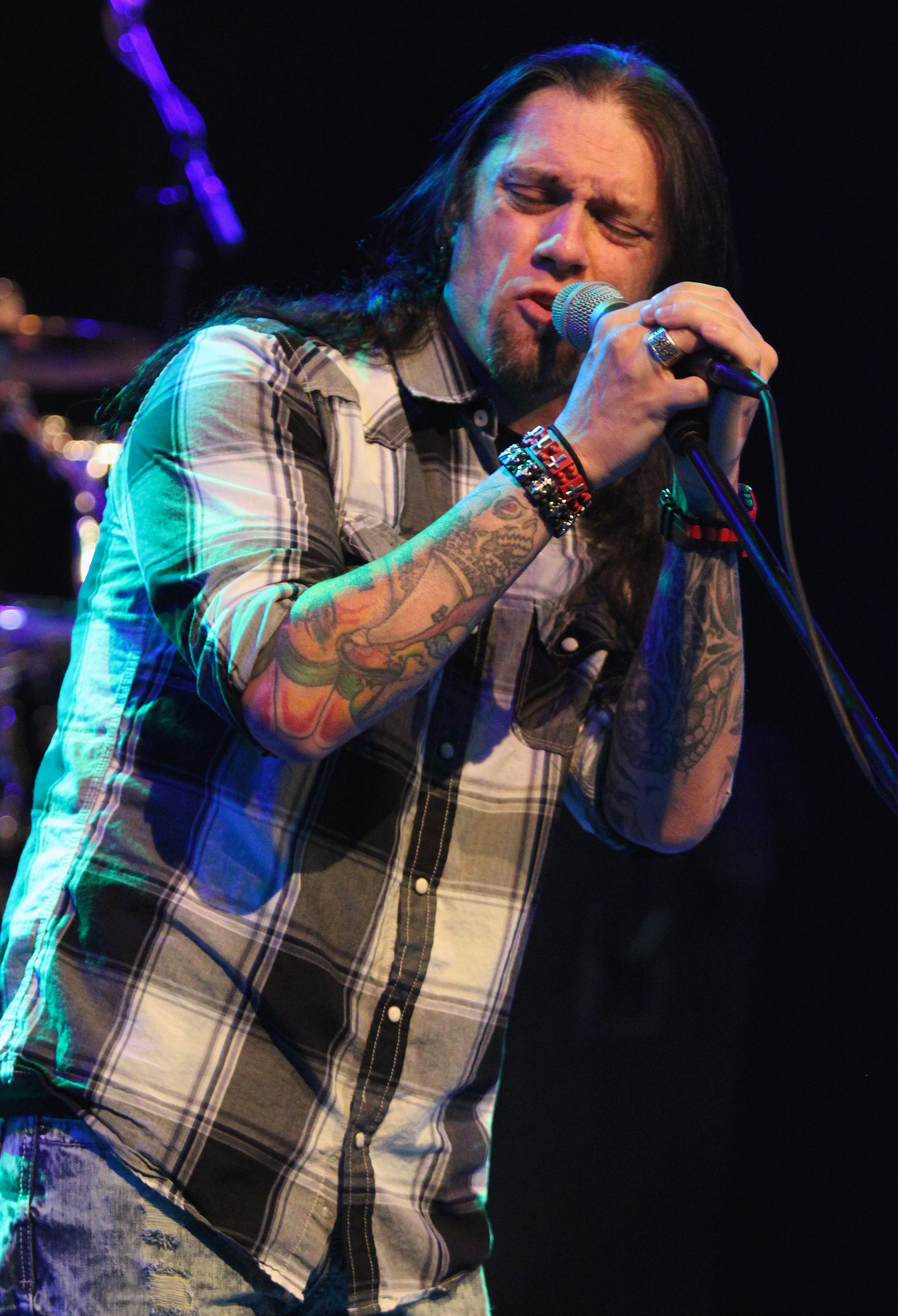 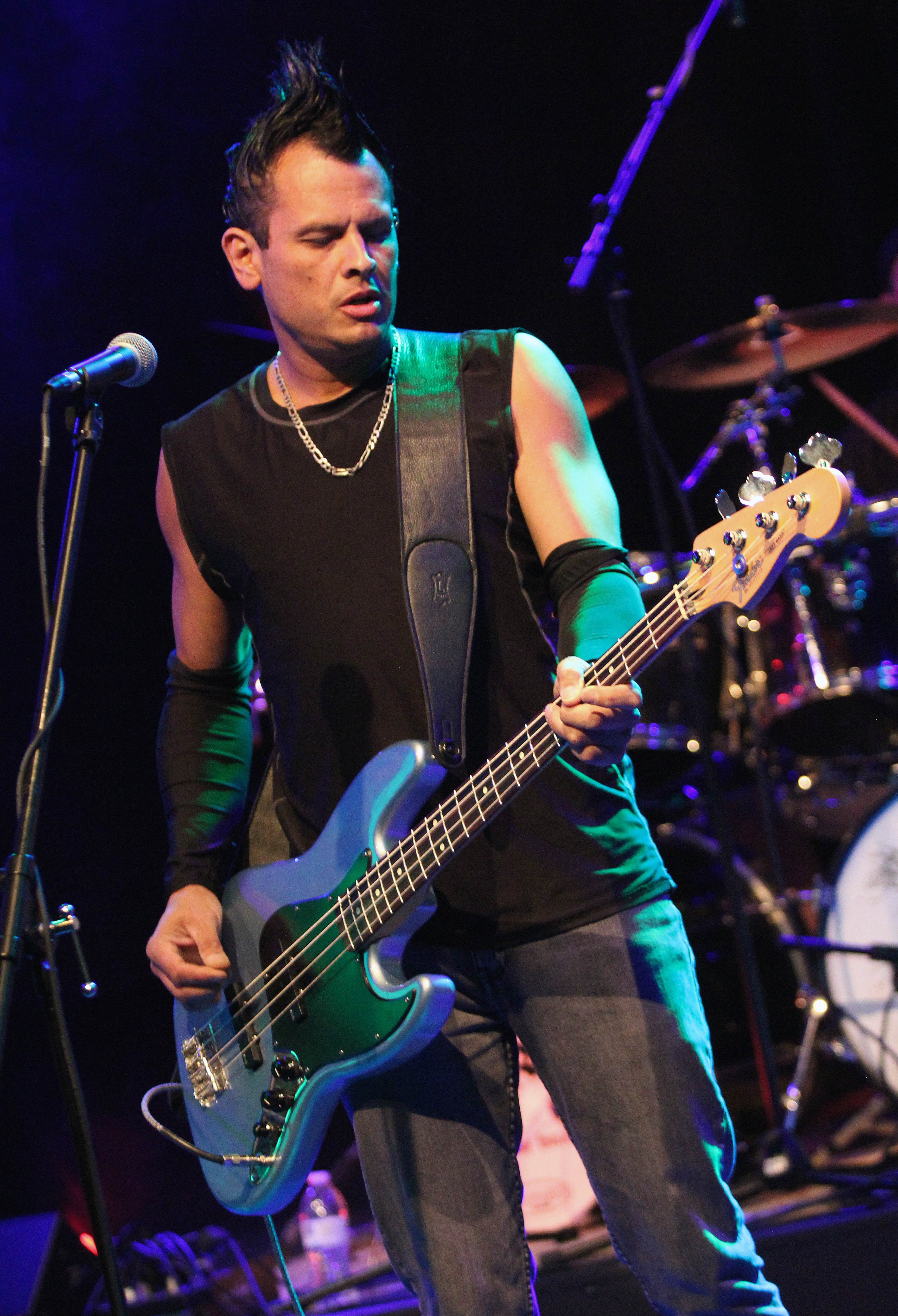 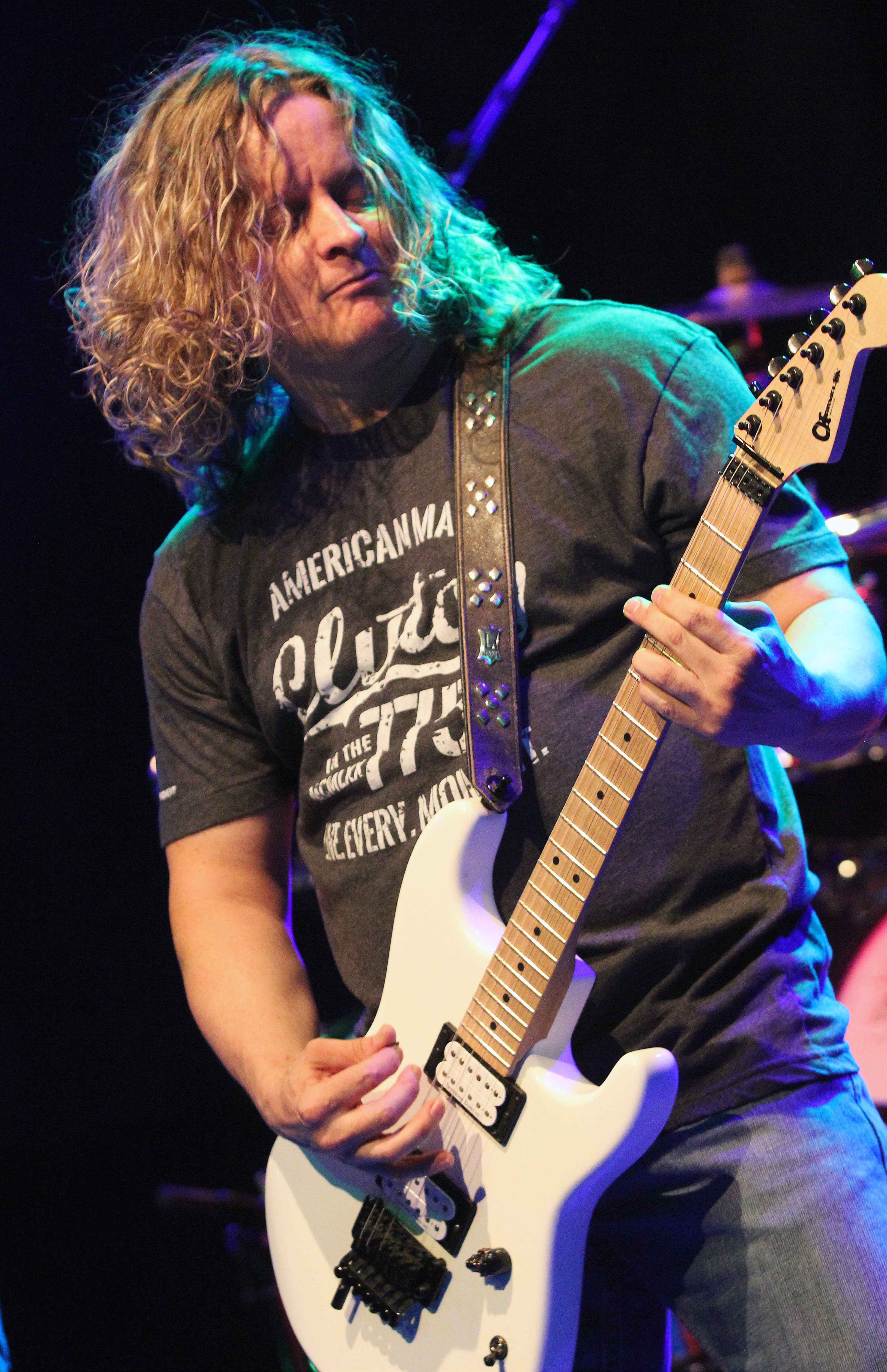 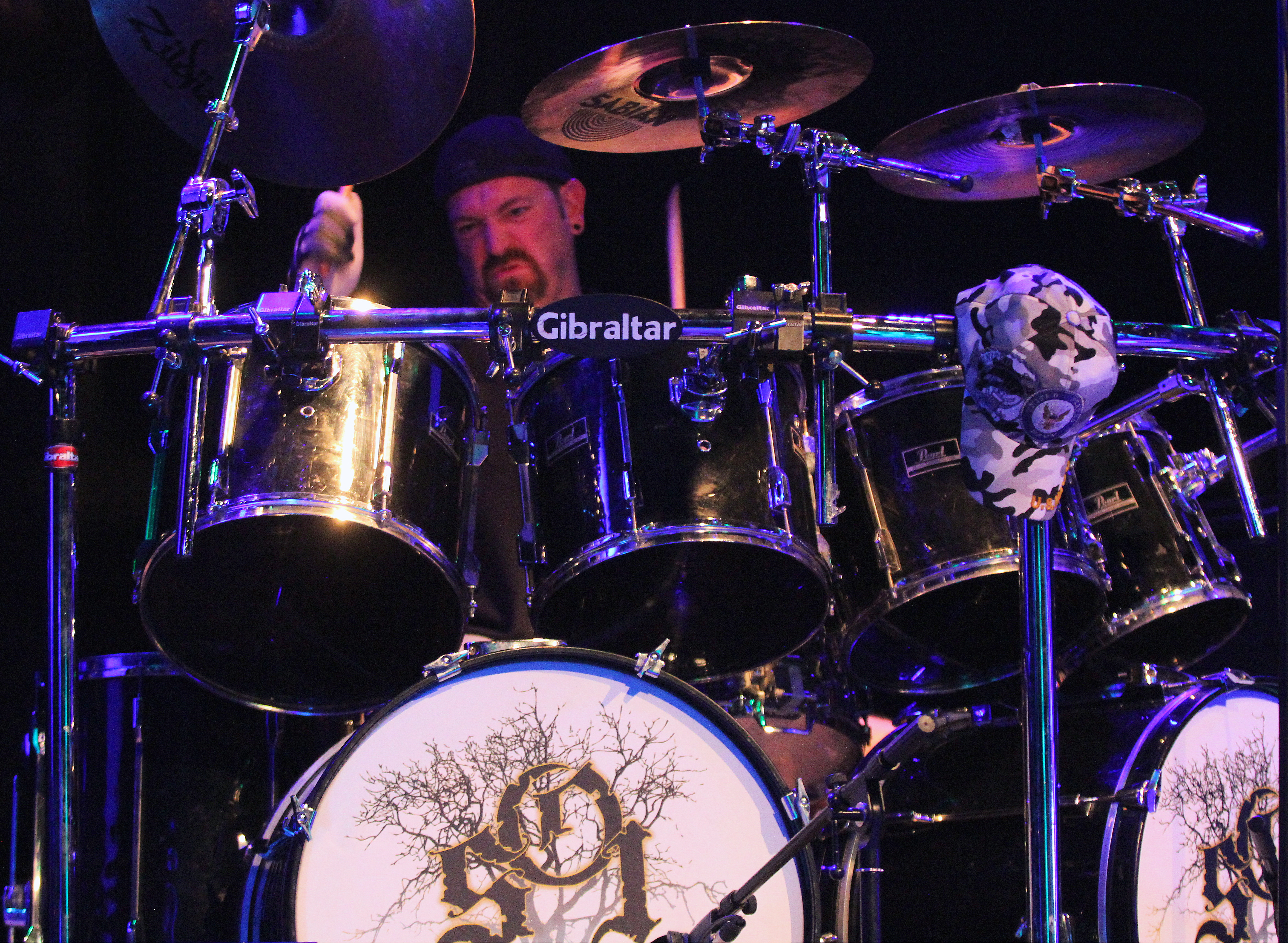 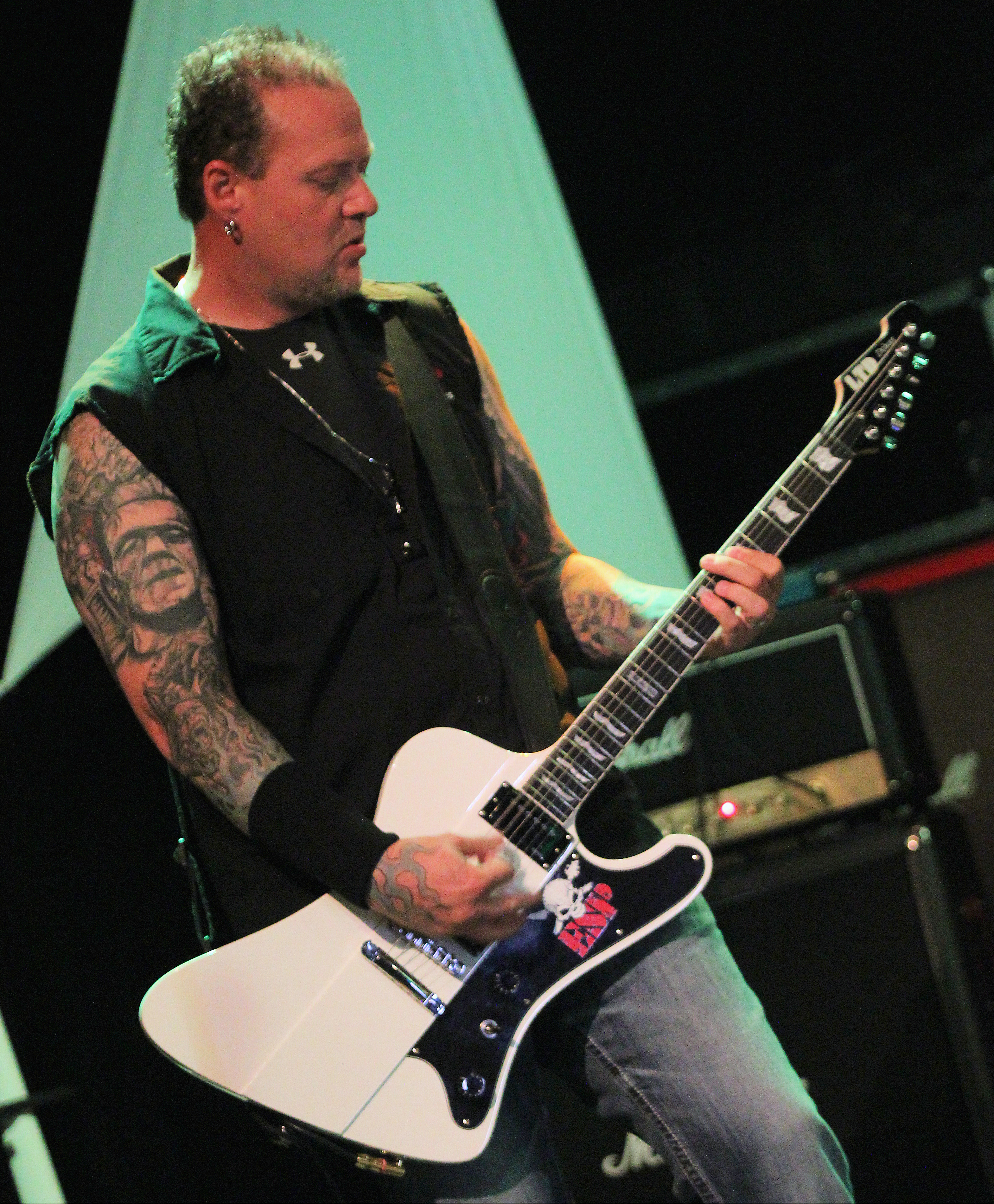 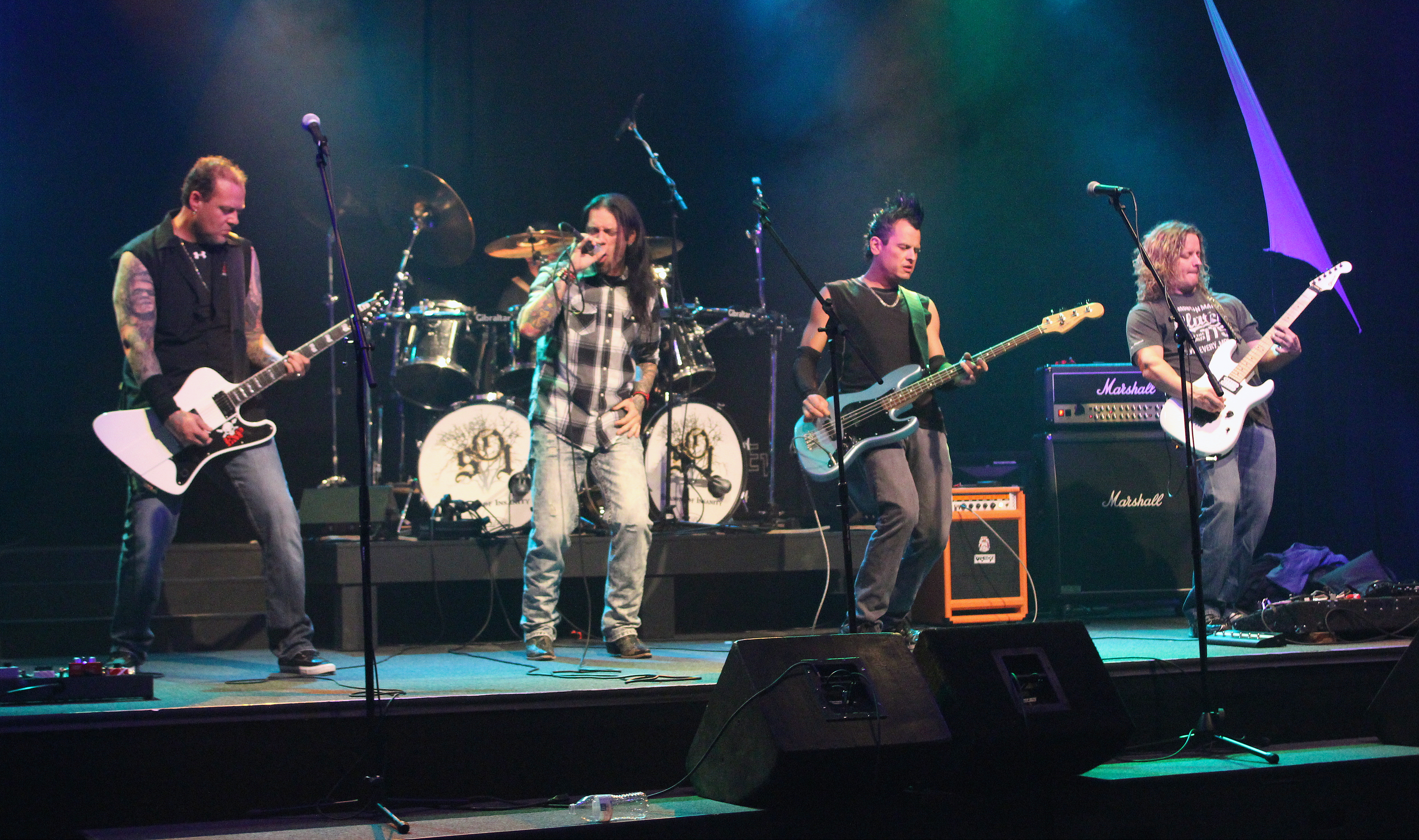 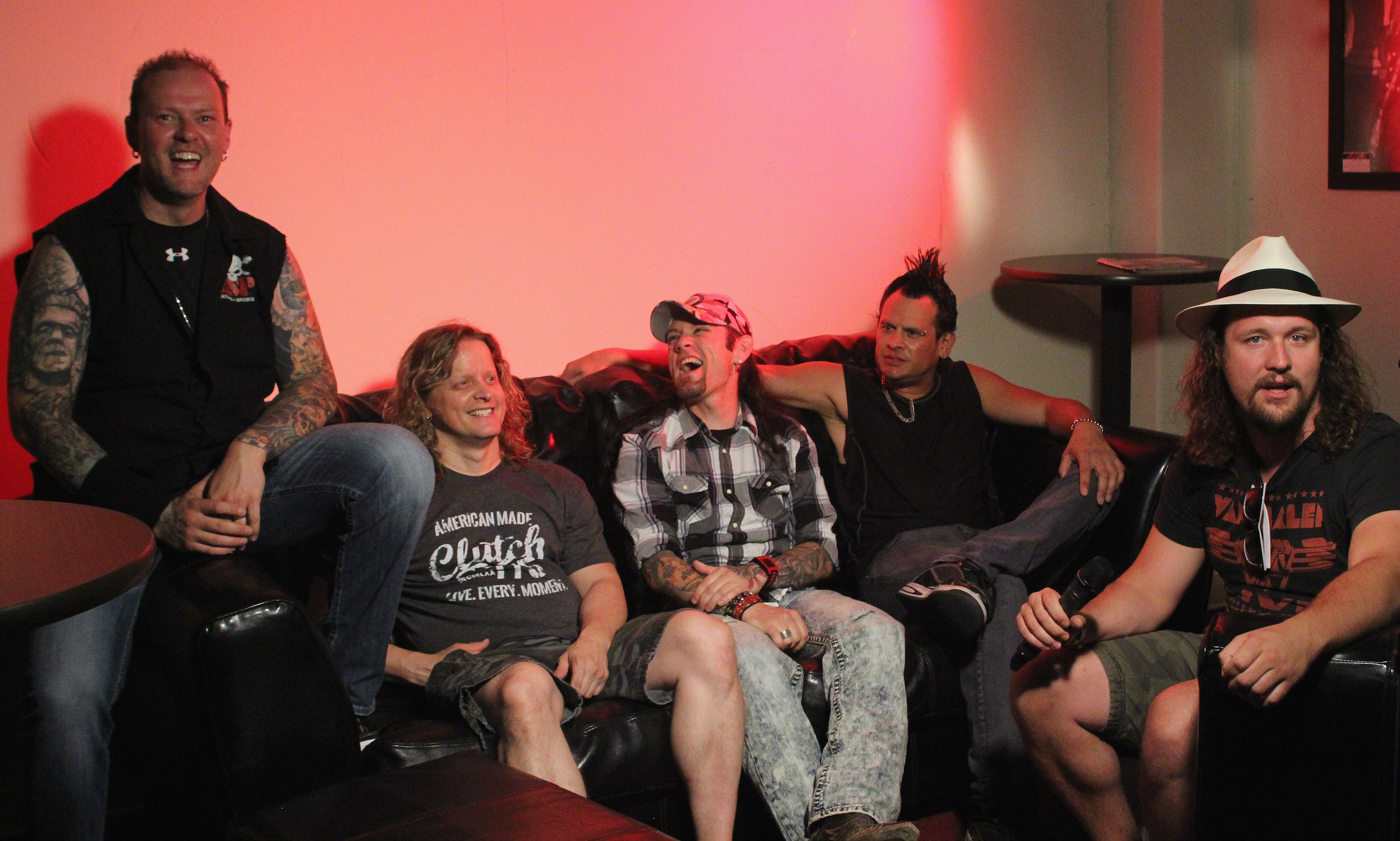