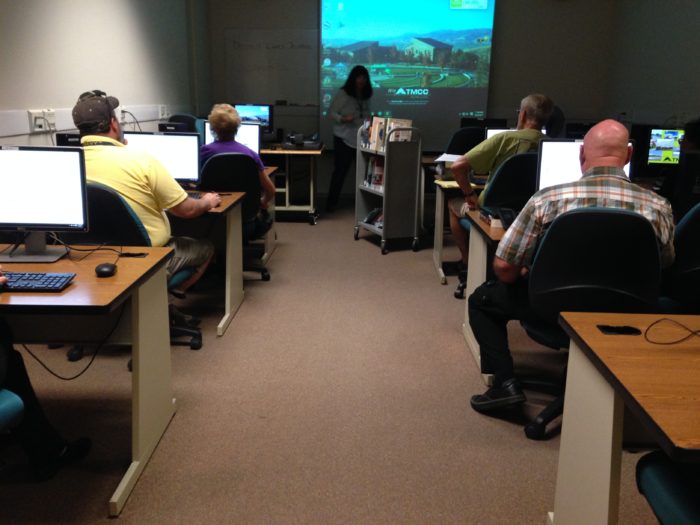 Those interested in delving into their family history can get assistance free of charge at Truckee Meadows Community College’s genealogy lab, which opened recently and is available for public use.

Reference librarian Suzanne Malek instructs people how to use www.FamilySearch.org.

“It does what ancestry.com does except it’s free,” Malek said. “The sky’s the limit. I can take my family back to the Mayflower.”

The Mayflower transported the Pilgrims from England to the United States about 400 years ago.

However, Malek said data searches can span the world.

Many people want to learn more about their ancestors, while others are seeking evidence to join a lineage society and those typically require several pieces of documentation, she said. Such documentation is more reliable than information passed down via word-of-mouth. Examples of lineage societies include the Mayflower Society and Daughters of the American Revolution. 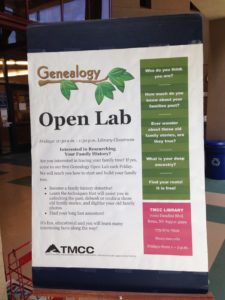 When conducting research, Malek said to check all variations of name spellings because spellings change over time.

Malek also noted U.S. Census Bureau data, which dates back to 1790, can help people build their family tree and track their family’s whereabouts every decade. However, very early Census information can have errors, such as ages. For instance, Malek said if a family wasn’t home when a Census taker stopped by, the Census taker would record information provided by neighbors that may not have been accurate.