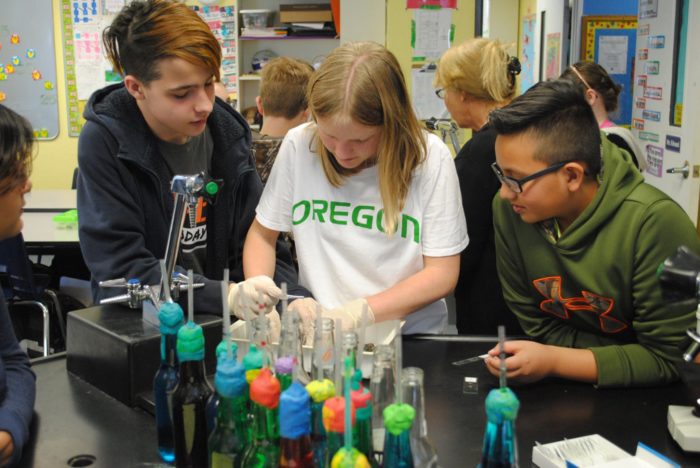 An annual performance audit of Washoe County School District-sponsored charter schools showed each was compliant in most areas but finances, teacher licensure, and special education at some sites were among things that need improvement.

The performance audit was done by school district staff in compliance with the Nevada Revised Statutes and Nevada Administrative Code. Charter schools are public schools that have flexibility to operate differently from regulations imposed on traditional public schools.

The district’s board of trustees accepted the reports during Tuesday’s meeting. 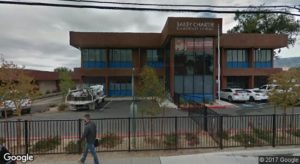 Bailey Charter School’s audit said one full-time teacher had a substitute license and that special education services and practices were inconsistent. For instance, the school needs to arrange for an interpreter for meetings with parents if English isn’t the parents’ first language, unless the parents waive their right to one.

“Our school strives to hire only licensed, highly qualified teachers,” Bailey principal Michelle Engebretson wrote in the school’s corrective action plan. “We have encountered the same challenges faced by schools across our state. The growing shortage of qualified teacher candidates is difficult to overcome.”

Engebretson noted that the unlicensed teacher is working toward getting a license and had been in place as a long-term substitute. Also, the school’s special education case manager will participate in meetings concerning student individual education plans to ensure each child’s needs are being met.

Coral Academy of Science was found non-compliant in one area related to four employees not being certified. It was marginally compliant when it came to maintenance of facilities and needs to follow building codes pertaining to safety, health, and sanitation of property, the audit said.

“Although facility inspections were conducted after initial notice of concern, it is critical for the school to continue its due diligence in maintaining inspection reports in a timely manner,” Green said in a statement to district trustees. “Although the emergency management plan was submitted in the late spring, it is important for the school to adhere to the timelines established by the state for submission of plans are reports.” 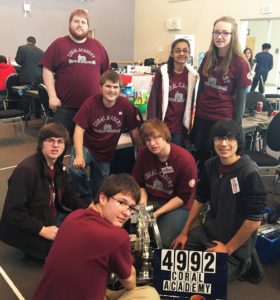 In a response, Coral Academy executive director Feyzi Tanadogan said one of the four teachers had a permanent license during audit time and it was later clarified with the district.

“Three of the four teachers mentioned above applied to the Nevada Department of Education for their licenses (in the) first semester, yet they were not able to receive their licenses on time,” Tanadogan wrote. “We provided their license application receipts to the school district’s human resources staff during the HR audit.”

A financial audit revealed doubt about EnCompass Academy’s ability to continue, and doubts were raised due to budgeted revenues over expenditures being close to break-even as well as projected declines in cash balances and uncertain enrollment numbers. EnCompass was formerly known as Rainshadow Community Charter High School. Green suggested EnCompass Academy submit quarterly financial reports to the district.

“The charter school has not filed for a voluntary petition of bankruptcy, been adjudicated bankrupt or insolvent, or been otherwise financially impaired such that the school is deemed unable to continue to operate,” Green wrote.

Concerns were also brought up about teacher record books not complying with regulations, inaccurate student records, and the school not having an adequate number of days during the school year.

In response to the audit, EnCompass principal Toby Wiedenmayer said the school had incorporated half days for students on professional development days for the teachers the past few years and was unaware this was a problem.

He also said the school’s registrar will evaluate student withdrawal dates on the attendance summary report to ensure accuracy, as well as train teachers to review the information.

“As our population has a number of repeated courses, we recognize the need for additional personnel to be trained to evaluate transcripts,” Wiedenmayer wrote. “Our school counselor will train our registrar to look for repeat courses; and for the 2017-18 school year, the registrar will evaluate transcripts prior to any students withdrawing from the school to ensure accuracy at their new placement.” 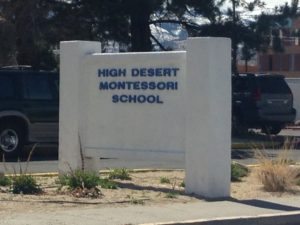 High Desert Montessori School had one area of non-compliance surrounding special education monitoring and documentation. The school was told to ensure goals and behavior documentation are in records, dates are accurate on individual education plans, and that test scores were included.

“We rarely have behaviors that need a functional behavioral assessment, but if there are, we do one,” a statement from the school said.

I CAN DO ANYTHING CHARTER HIGH SCHOOL

I Can Do Anything Charter High School also had some issues regarding special education that needed addressing, its audit said.

Additionally, the audit said justification of placement into special education needs to include student-specific factors for removing the child from the general education environment. Ensuring student schedules match necessary instruction and keeping progress reports in student files are also needed.

In a response, Principal Dawn Gilmore-Reid said her school would continue to meet with parents and teams in a timely manner as it receives student files that fall under such regulations.

I Can Do Anything’s audit: http://www.boarddocs.com/nv/washoe/Board.nsf/files/AMNU5H6FF38A/$file/Attachment%20A%20–%20ICDA%20Annual%20Charter%20School%20Performance%20Audit.pdf

The audit of Mariposa Academy Charter school found no areas of non-compliance.

“It is the conclusion of the District’s Charter School Support Team that Mariposa Academy Charter School has demonstrated substantial compliance with the terms and conditions of its charter agreement with the district,” Green wrote.

The audit of Sierra Nevada Academy Charter School found no areas of non-compliance.

“(Staff members) are to be commended for their record keeping,” the audit said. “Everything was presented in a manner that made it easy to find and it was well organized.”