Aftershock Festival Lines Up Heavy Hitters for Weekend of Rock 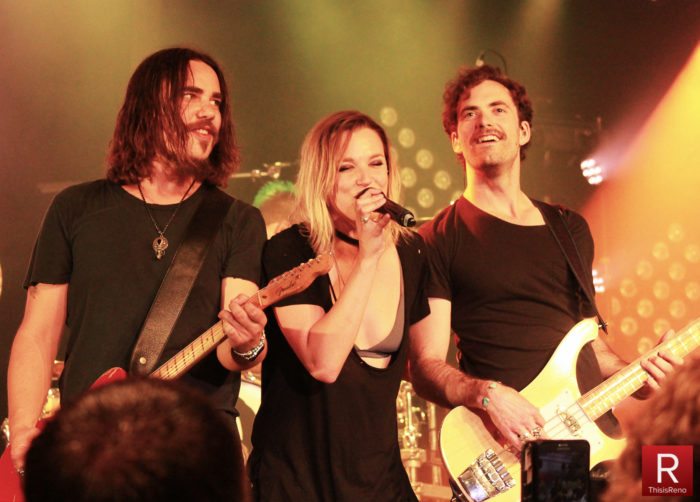 Monster Energy’s Aftershock returns to Discovery Park in Sacramento October 21-22, 2017. The lineup for this sixth year of the festival is a good one.

Ticket pricing levels will increase as the festival nears to incentivize early purchase; the earlier you buy tickets, the cheaper they are. General Admission includes standing room general admission access. Additional ticket fees not included in ticket prices. This year’s ticket prices are as follows:

One Day Only GA (Saturday OR Sunday):

One Day VIP (Saturday OR Sunday):