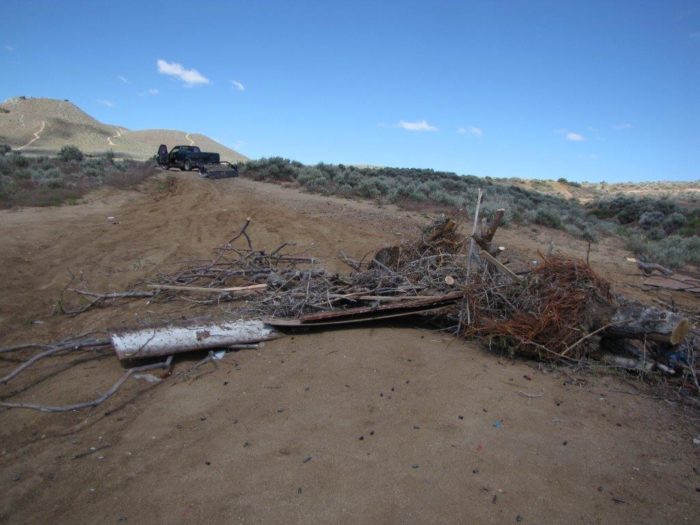 A citizen’s tip has led to the arrest of a Sun Valley man for the illegal dumping of debris on open space land. 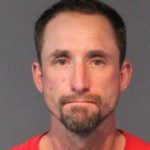 “At approximately 8:20 a.m. on Thursday, May 18, 2017, the Sheriff’s Office (WCSO) dispatch center received a call from someone who was witnessing illegal dumping in progress in open space along Chimney Drive northwest of Sun Valley,” said WCSO Public Information Officer Bob Harmon. “Two probation officers from Washoe County’s Department of Alternative Sentencing were in the area when the call came out and responded. A Sheriff’s Office K9 Unit was also dispatched.”

Upon arriving on scene, suspect Brandon Kimpton, 37 of Sun Valley, was seen with a large amount of green waste that had been dumped from a trailer attached to his vehicle, according to the WCSO.

He was arrested for one misdemeanor count of unlawfully disposing of solid waste.