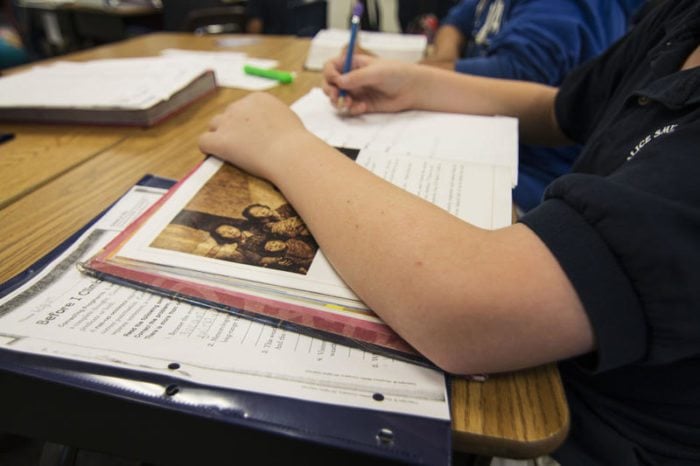 Class sizes this fall will increase by two students in fourth through 12th grades and cuts will be made to Washoe County School District central services, trustees decided Tuesday when voting to balance next fiscal year’s budget.

The approximately $40 million shortfall will be filled by cutting $30 million from central services and by saving $10 million by increasing class sizes to about 28 students in fourth through eighth grades and to an average of 29 students per class in high school.

Trustee Debra Feemster, a former teacher and administrator, said she’s never seen the number of students in a classroom make a difference. 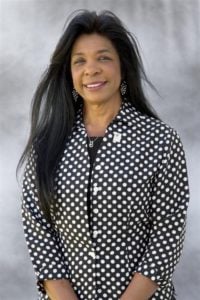 “It’s about having great teachers,” Feemster said. “It truly is.”

Feemster said enforcing classroom rules from day one is key. She recalled having as many as 38 students in her class at the elementary level, but effective classroom management made things run smoothly.

Central service reductions and savings were accomplished by freezing 40 vacant or soon-to-be-vacant administrative positions, including additional teacher on special assignment positions; postponing the purchase of some new school buses, along with fuel, utility and other savings.

Trustees had considered cuts to classified positions in lieu of increasing class sizes by an average of one student but met resistance from students, union officials, and workers themselves.

“Although we’re the easiest group to cut, we are your silent workforce,” said Melissa Boeson, representing Washoe Education Support Professionals.

Boeson, along with several classified employees, noted the importance of bus drivers, secretaries, custodians, and aides who watch children on the playgrounds.

“This is the only way we can do this without affecting the lives of many, many people and many, many students,” Mayer said. “It’s the quality of life for students of this district. It’s the friendship they develop and things they do to improve the life of young scholars.”

Mayer shared a story about his late brother, who was sometimes sent to in-school suspension for getting into trouble in high school. While there, Mayer said his brother was assigned to duties with a custodian and the two made a connection. Mayer said the custodian was likely the reason his brother graduated. Decades later, the man spoke at his brother’s funeral. Such stories are often unbeknownst to school administrators and go untold, Mayer said. 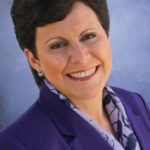 The 5-2 vote had Trustees Veronica Frenkel and Scott Kelley dissenting. Frenkel said she didn’t like any of the budget-balancing proposals and suggested administrators either take a 5 percent salary cut or forgo their annual raise.

“I’m uncomfortable with all these options,” Frenkel said.

A final public hearing on the district’s $485 million budget is scheduled May 23 and a budget is due to the state by June 8.